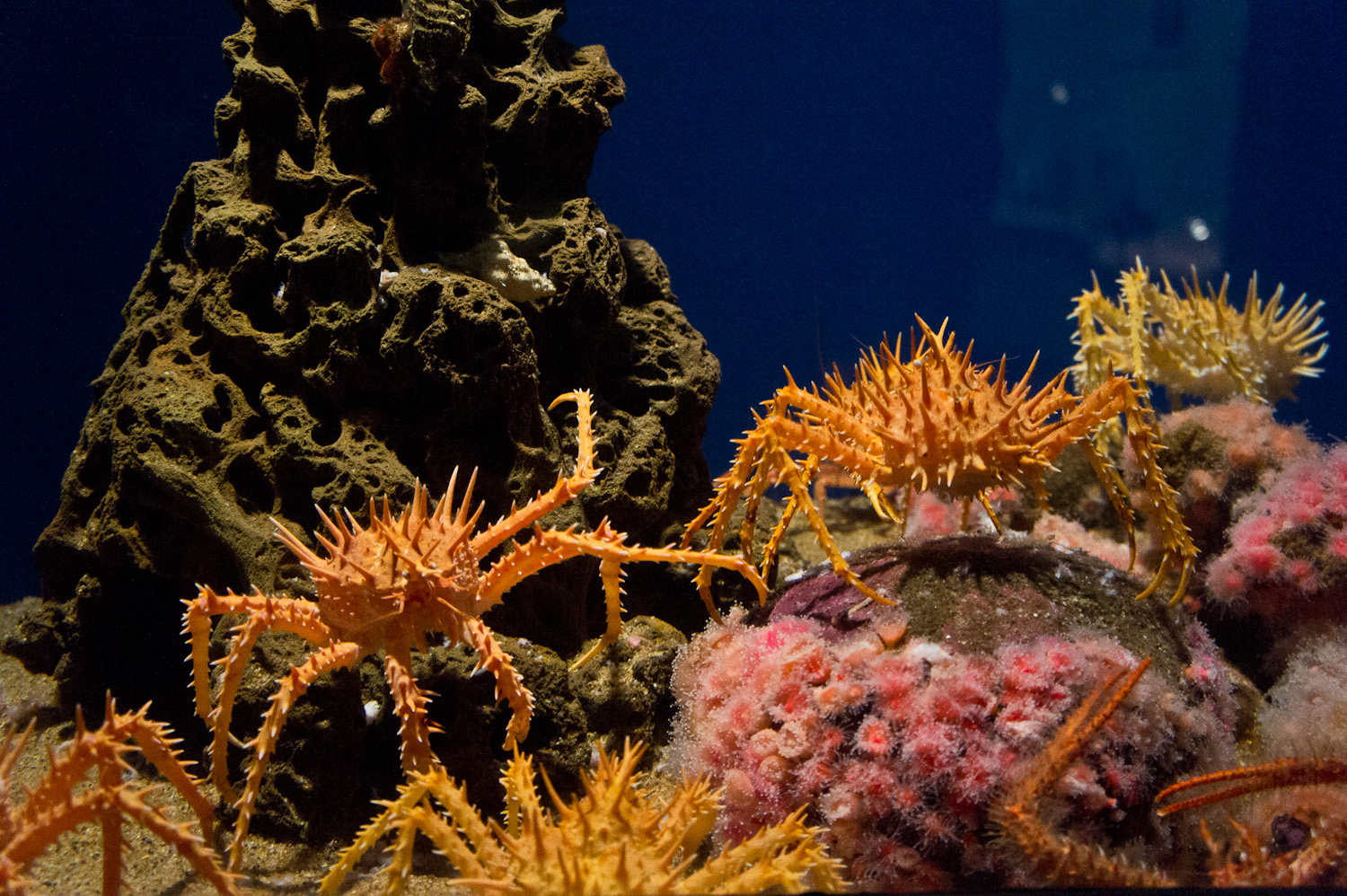 NEX-5 (23mm, f/4, 1/20 sec, ISO3200)
There were some big canning factories long time ago. It all started in the early 19th century when Italian fisherman cam to Monterey and started fishing sardines. Within a couple of years Monterey became the sardine capital of the world. How do I know such a thing? There is a book written by John Steinbeck called Cannery Row. He also wrote Sweet Thursday – a kind of Cannery Row 2 if you want. Like most of the time the first book part 1 is better. Maybe it is too romancing because today I think not a lot of people of the western world can imagine how this place looked like almost a hundred years ago and how hard living was back than. There are a view images on the internet that give an impression.

I visited canneries in Eastern Europe. Some of the factories were old and dark but they packed mostly vegetables. I can’t imagine how such a place would be if they are canning fish and have no modern machines or modern hygienic standards. The whole harbor area of Monterey must be covered with an awkward stench especially in summer.

Now the biggest cannery is an aquarium and I think it is one of the biggest worldwide. This is a wonderful place today. After our recovery and lunch we spent almost the rest of the day there. We should have gone straight to the aquarium instead of whale watching.

So here is my traveling recommendation: Go to the aquarium and forget about the whales. I think they are happier without they tourist boats anyway.

The aquarium is a wonderful place. It was also a good possibility to test the high ISO quality of the NEX. The first shot with the “sea spiders” ( if you know it’s name please send me an email. Then I can put it there and I will look far more educated than I do now ) was taken at 3200ASA in really poor light. I think that is amazing. Back 2 years ago the NEW was brand new so another photographer asked me about the camera and how I can take images here in such a poor light because he already struggled with his DLSRs.

The people in front of the jelly fishes has been taken with 1600ASA. It is hard to believe how digital photography has been developed within the last couple of years. At the time I’m writing this 1600ASA is almost no longer considered to be high ISO. Some testing websites show 3200ASA+ when they talk about high ISO. The new Canon 5D Mk III goes up to 102.400ASA! Even the old Sony NEX goes up to 12.800ASA though I prefer to stay under 6400. 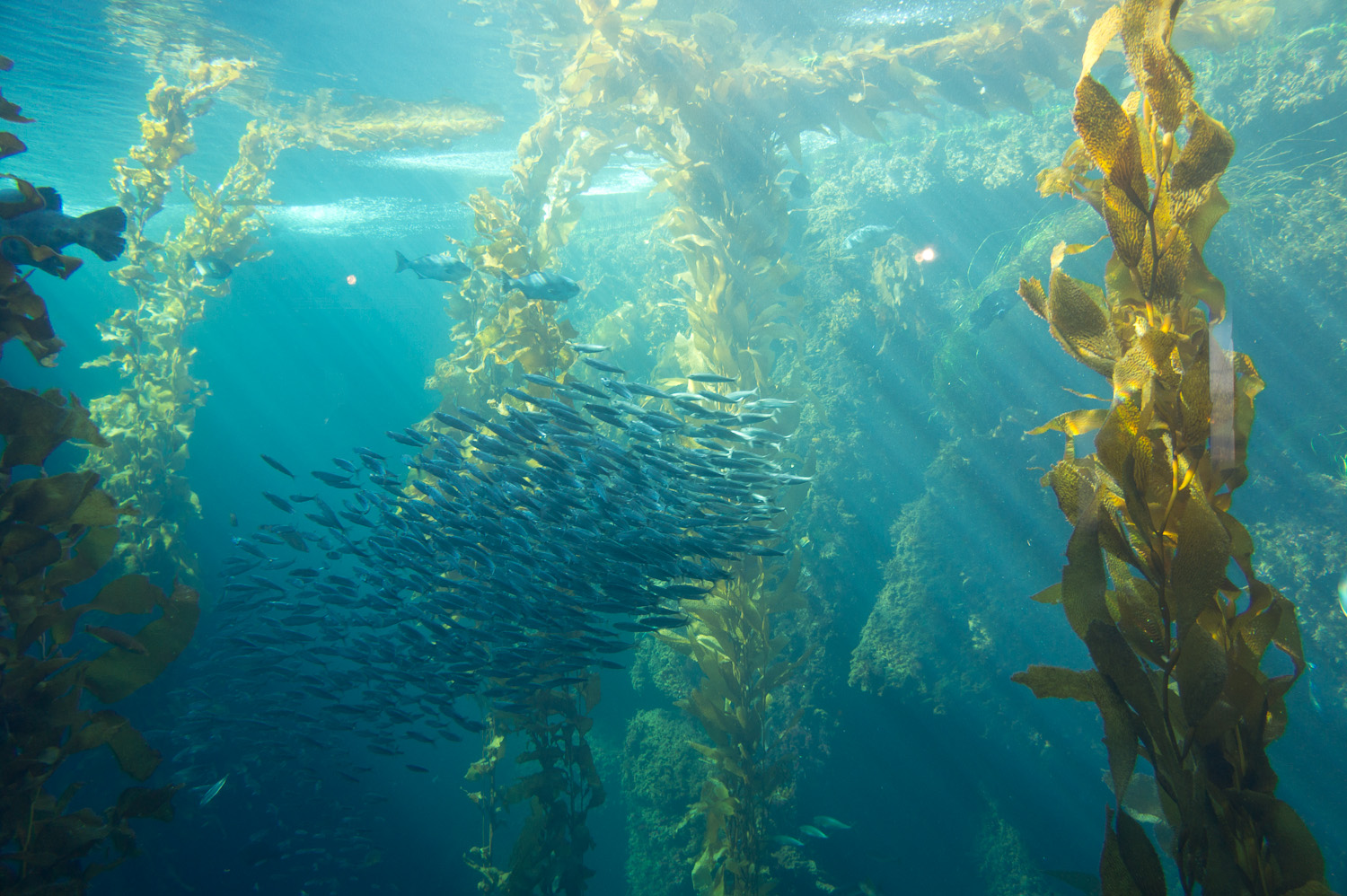 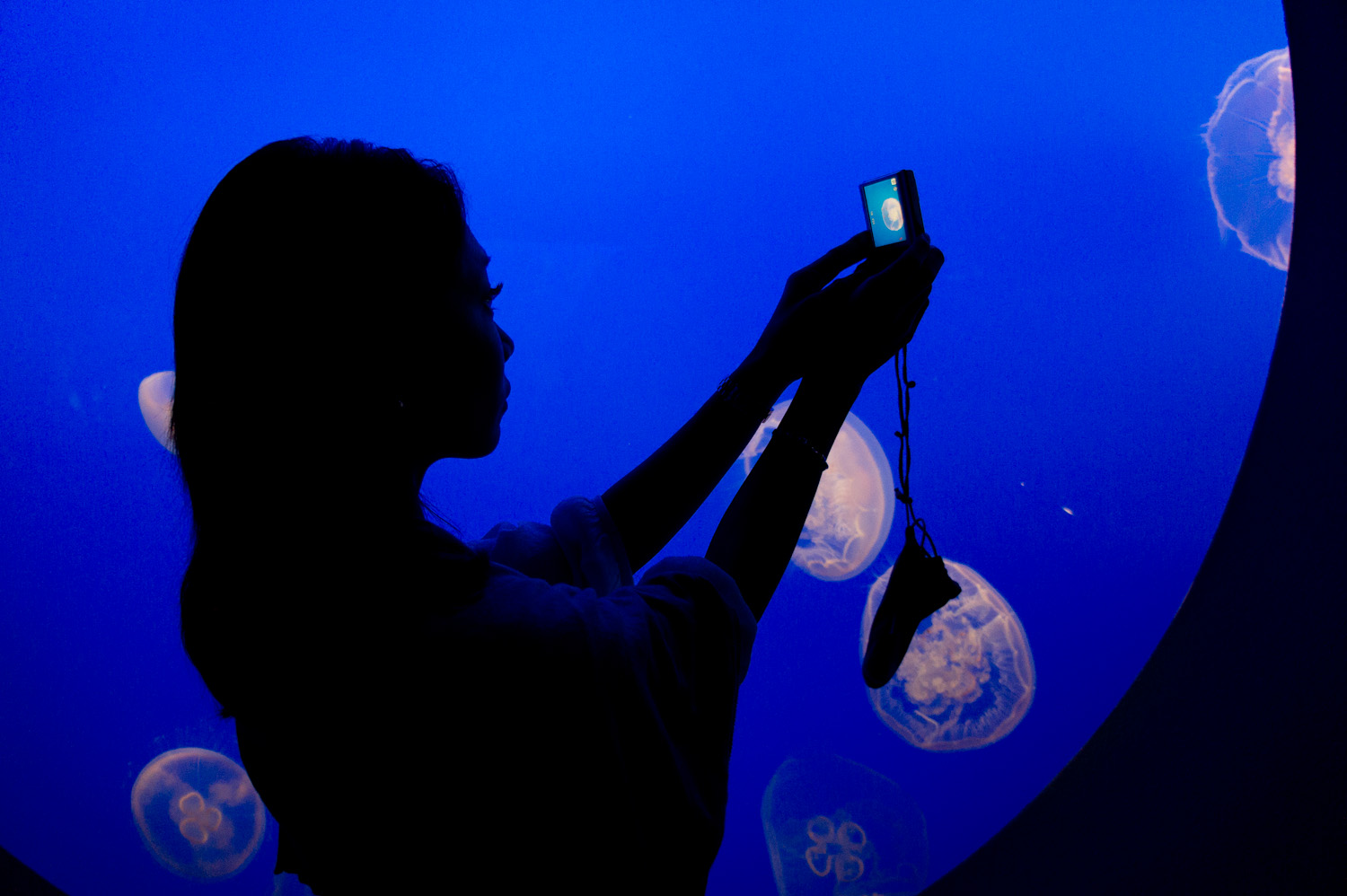 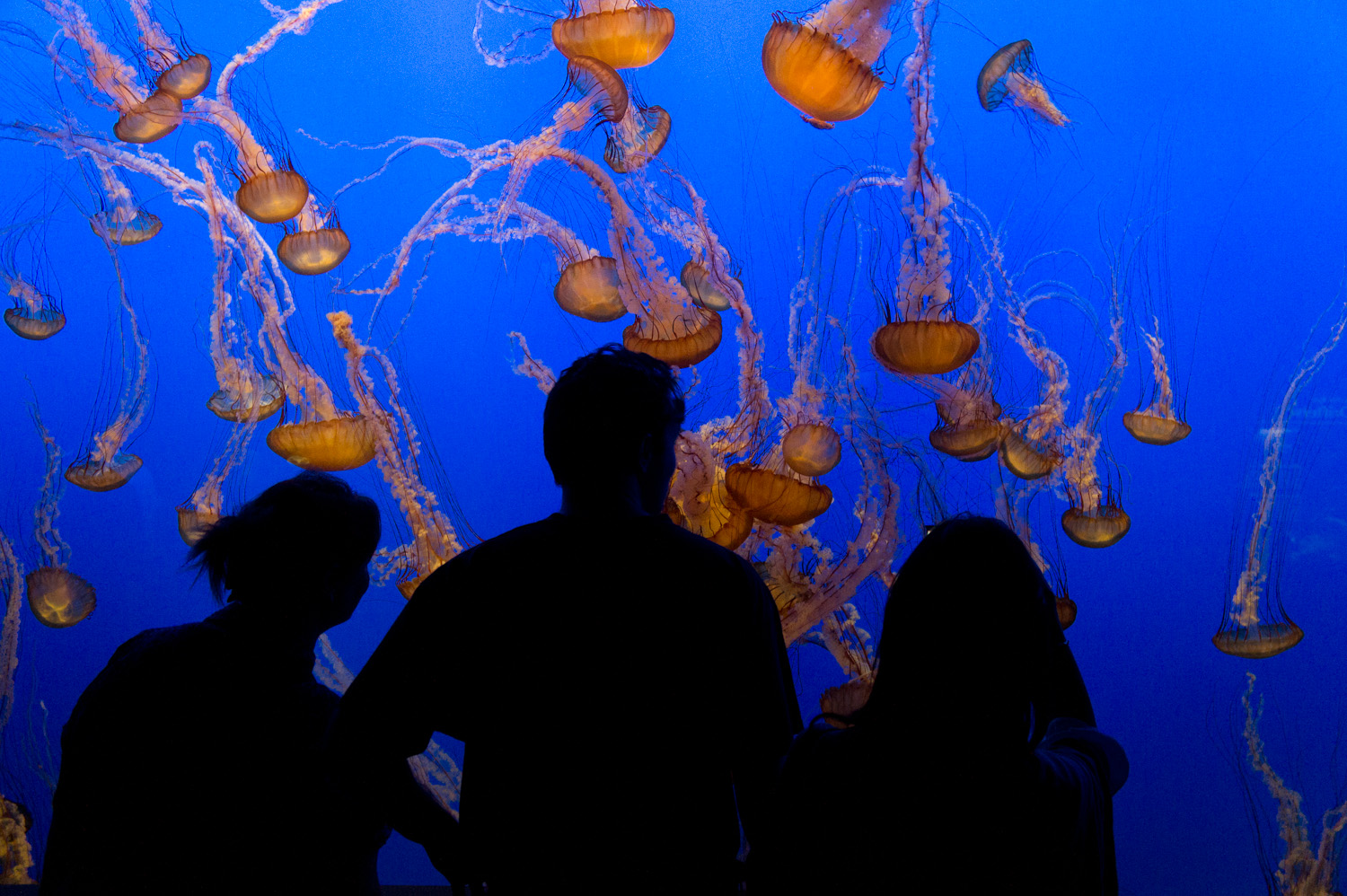 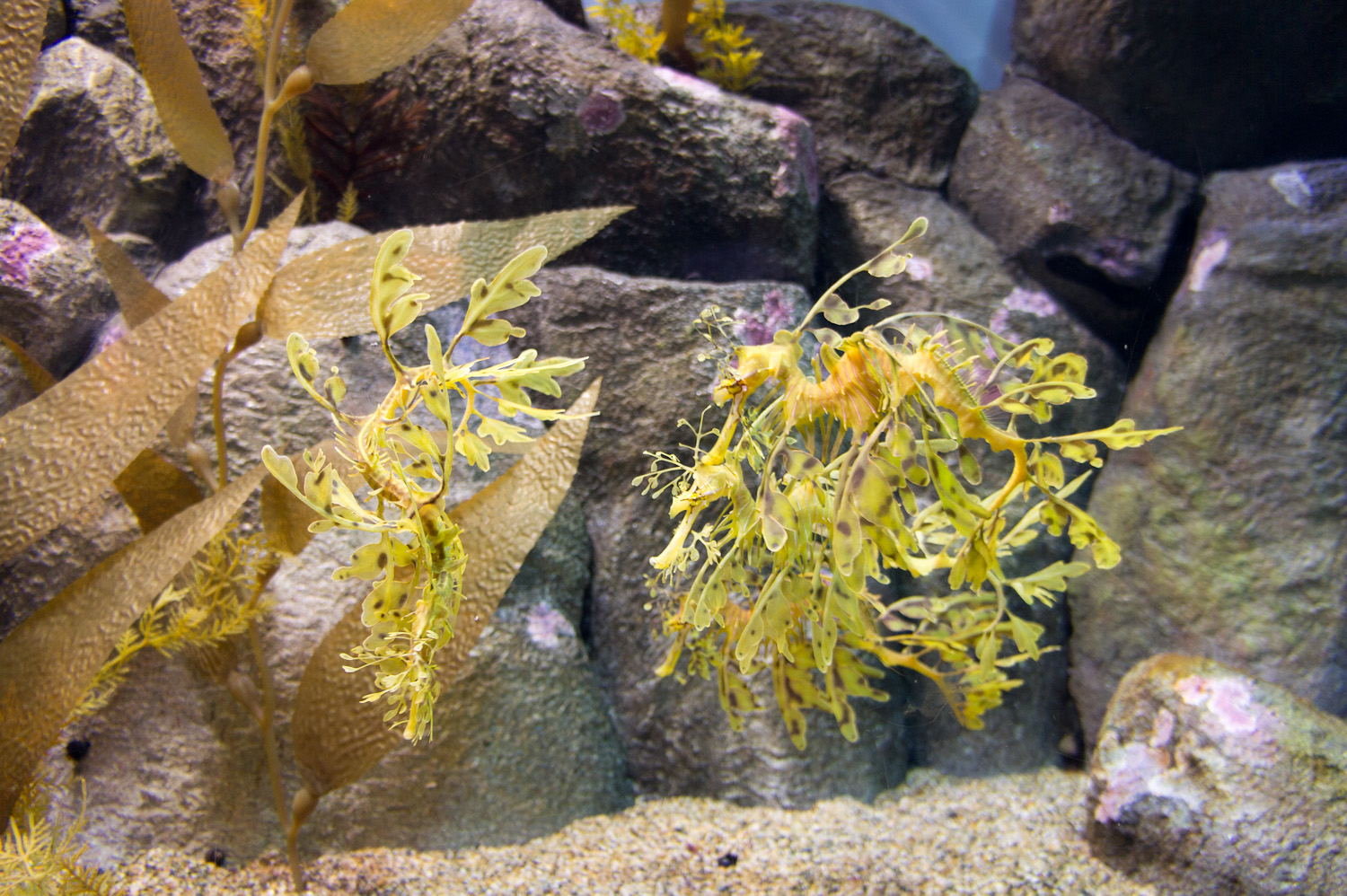 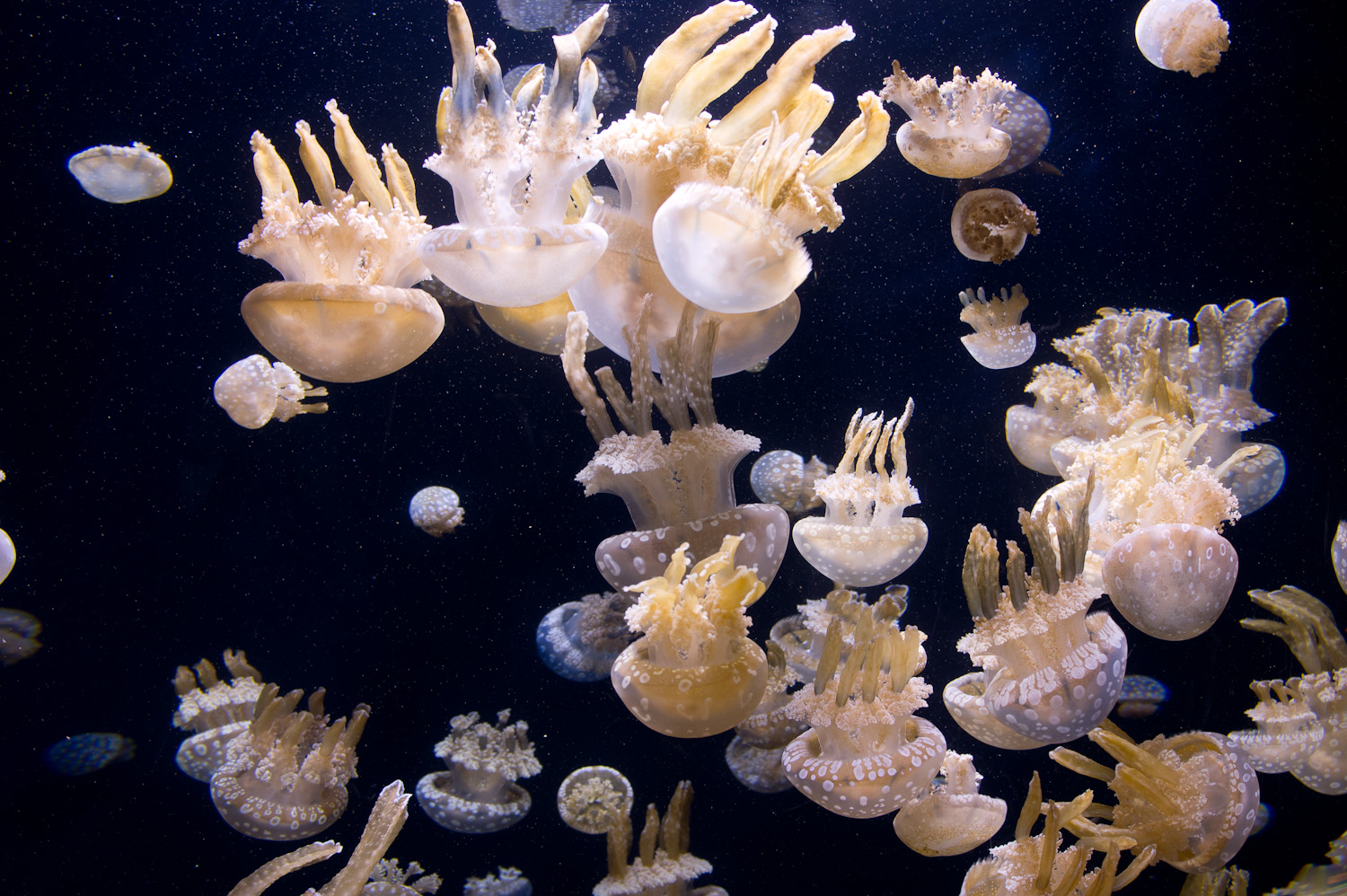