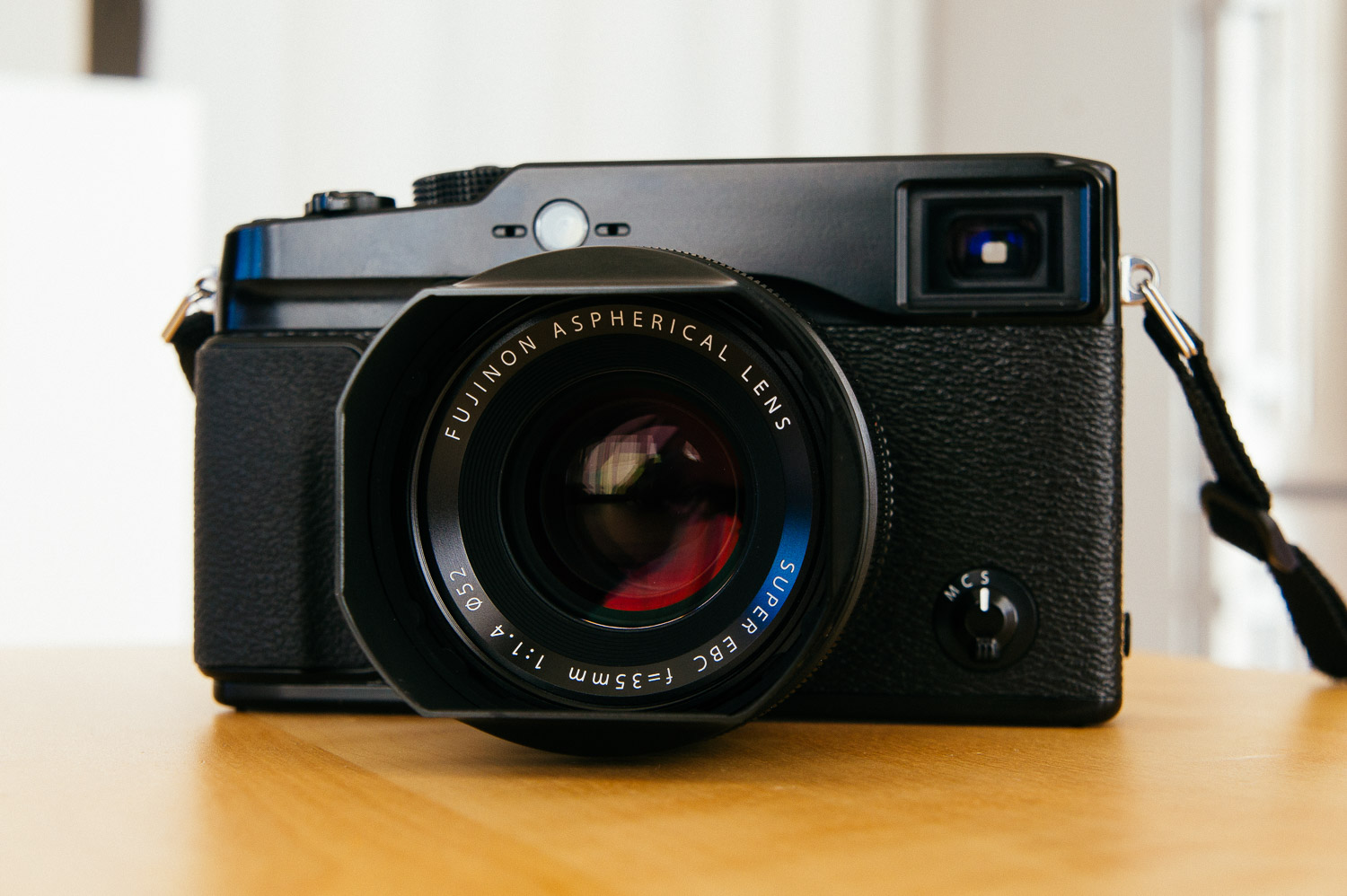 In 2012 I got myself Fuji X-Pro1 second hand in mint condition for occasion where I didn’t want to bring my DSLR. What I didn’t expect is that my whole photography would change.

I’m a gear head, I always was and I always will be. There is no way to deny that. Since I fully switched to digital photography in early 2002 I went through an unhealthy number of cameras. At one point I had two DSLRs from Canon, a fully frame mirrorless from Sony, three Fujis, a Panasonic m43 and a Sony with a 1 inch sensor. That was the point where I knew that I had a problem. 😉

At that point I already really loved the shooting experience with my Fuji cameras on my business trips to Asia and I started to grab them more often for photo shoots at home. The only time I still used my full frame gear was on vacation in the USA. When the X-Pro2 came out in 2016 that changed. Today I have three cameras from Fuji: X-Pro3, X-Pro2 and X-H1 and one 1inch camera from Sony that I hardly use. 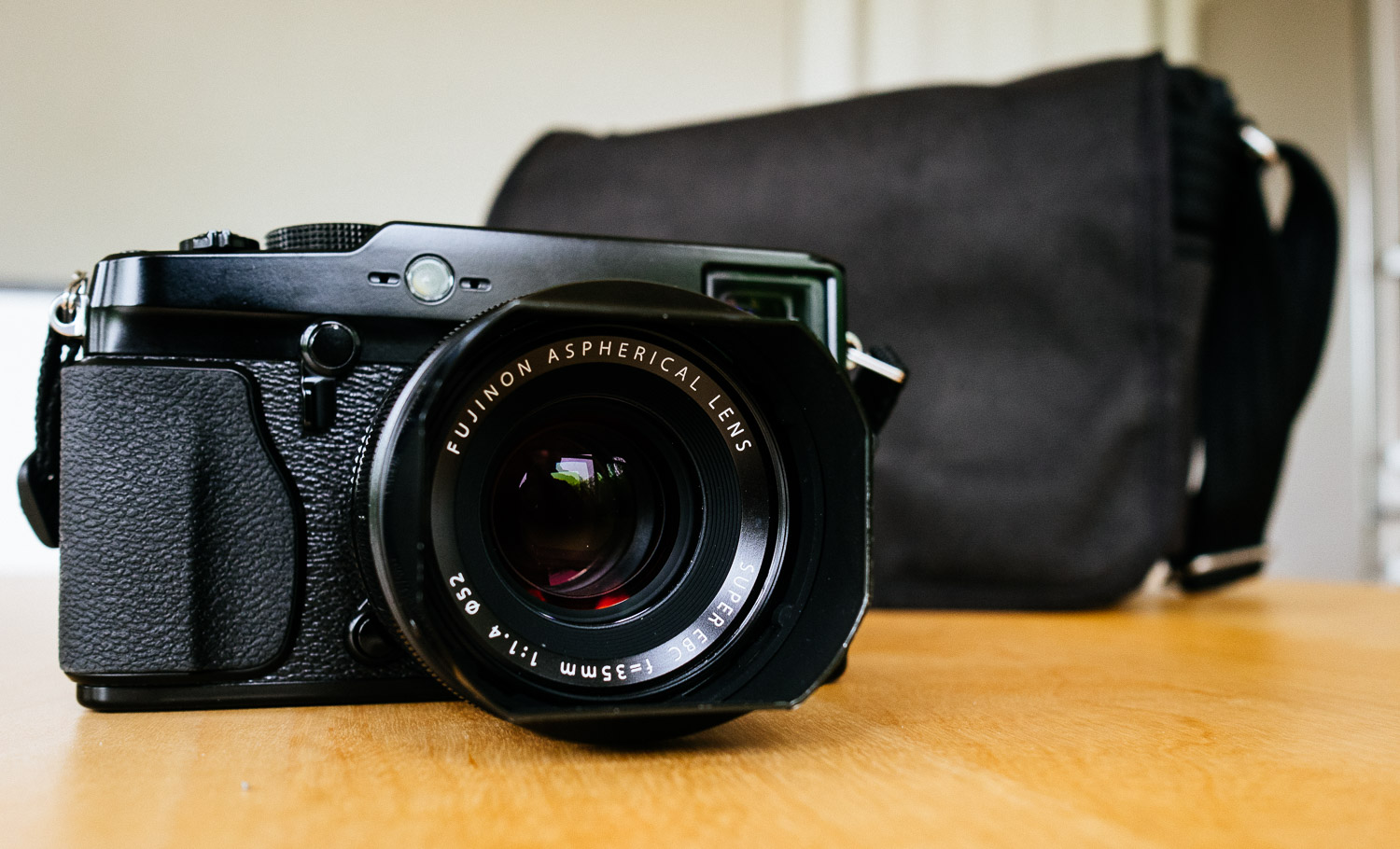 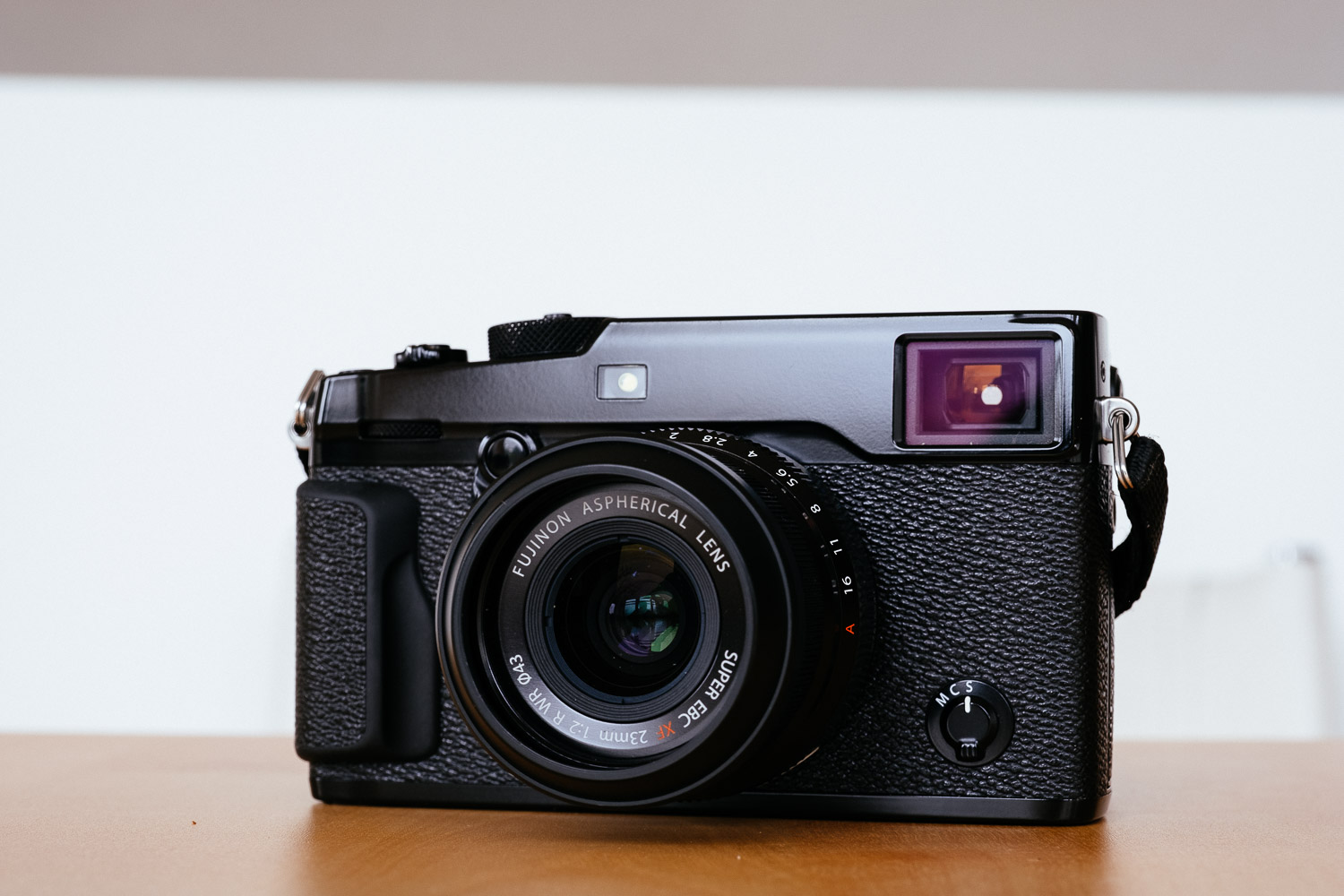 I loved the X-Pro1 right from the start even though there was a lot that drove my crazy. Some of it like the missing Auto-ISO menu got ironed out via firmware update but most remained unchanged. Most annoying point was its slow autofocus. But I loved its simplicity and that it was very light if combined with smaller primes. Of course the hybrid viewfinder is a very cool feature but since the XF14/2.8R quickly became my favorite lens I predominately shot with the electronic viewfinder.

The X-Pro2 was a major upgrade. A new sensor, a new EVF, a new and vastly improved AF, an AF joystick, a new shutter sound, three Auto-ISO settings and a second memory card slot. There was a price to pay. The new camera was heavier and most of all battery life was poor. But the improvements were dramatic without taking away anything from the unique shooting experience.

As a consequence my wish list for the X-Pro3 was short: The shutter mechanism of the Fuji X-H1, IBIS and a better battery life. What I got was different: a strange rear screen design and not much else. That’s why I bought my X-Pro3 in January 2022, long after it hit the streets.

But of course I was wrong. Autofocus was improved again over the X-Pro2. The EVF made a dramatic step up and is now one of the best especially if you are sensitive to lag. Still a much shorter list than before but the X-Pro2 was already a well rounded camera. But there was still no IBIS, no silent mechanical shutter and battery life is still poor.

Which brings me to my X-Pro4 wishlist. I still put it out but I’m confident it will get “ignored” again. Here it is:

I really hope that Fuji will give the new X-Pro not only the new sensor but also implements IBIS. The higher the resolution of the sensor the more important is IBIS. Especially for a camera that is mostly used with prime lenses IBIS would bring a real world benefit. I would still shoot with at least 1/30s to avoid excessive motion blur of people or vegetation but it would give me some piece of mind. If IBIS is implemented Fuji needs to move on with the battery. There is no way to keep the existing one which was barely adequate today. 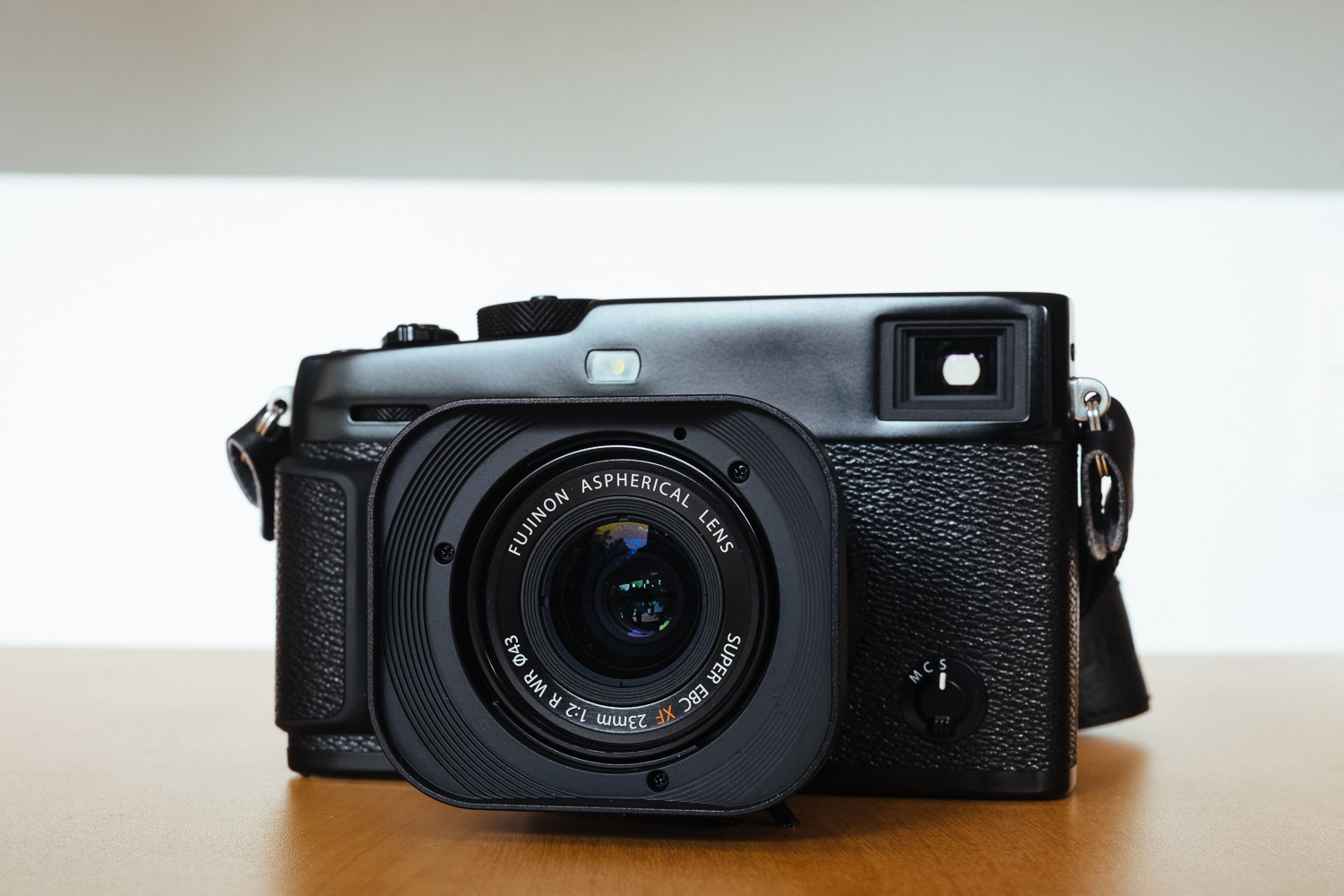 But whatever the X-Pro4 will bring I’m not exactly sitting on the edge of my seat. I was very happy with the X-Pro2 for a long time. I switched to the X-Pro3 most of all because I wanted something new but not because I needed a new camera. I’m not sure if I would do that again unless it is a real functional upgrade.

So I hope that Fuji don’t think that the X-Pro series is just for purists or collectors and finally implements IBIS. At the end I’m weak and I would love to have a good excuse to get a new camera again. 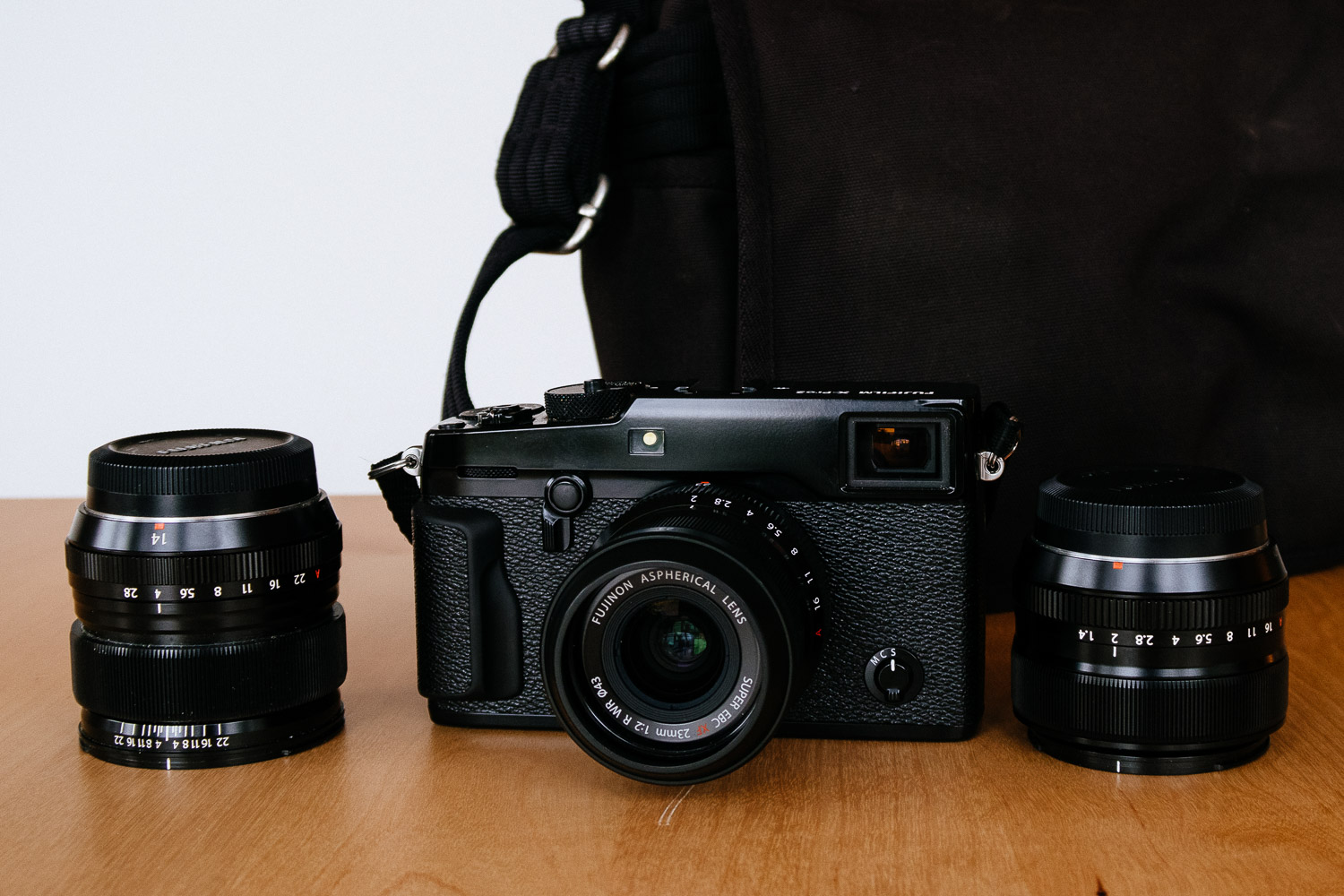