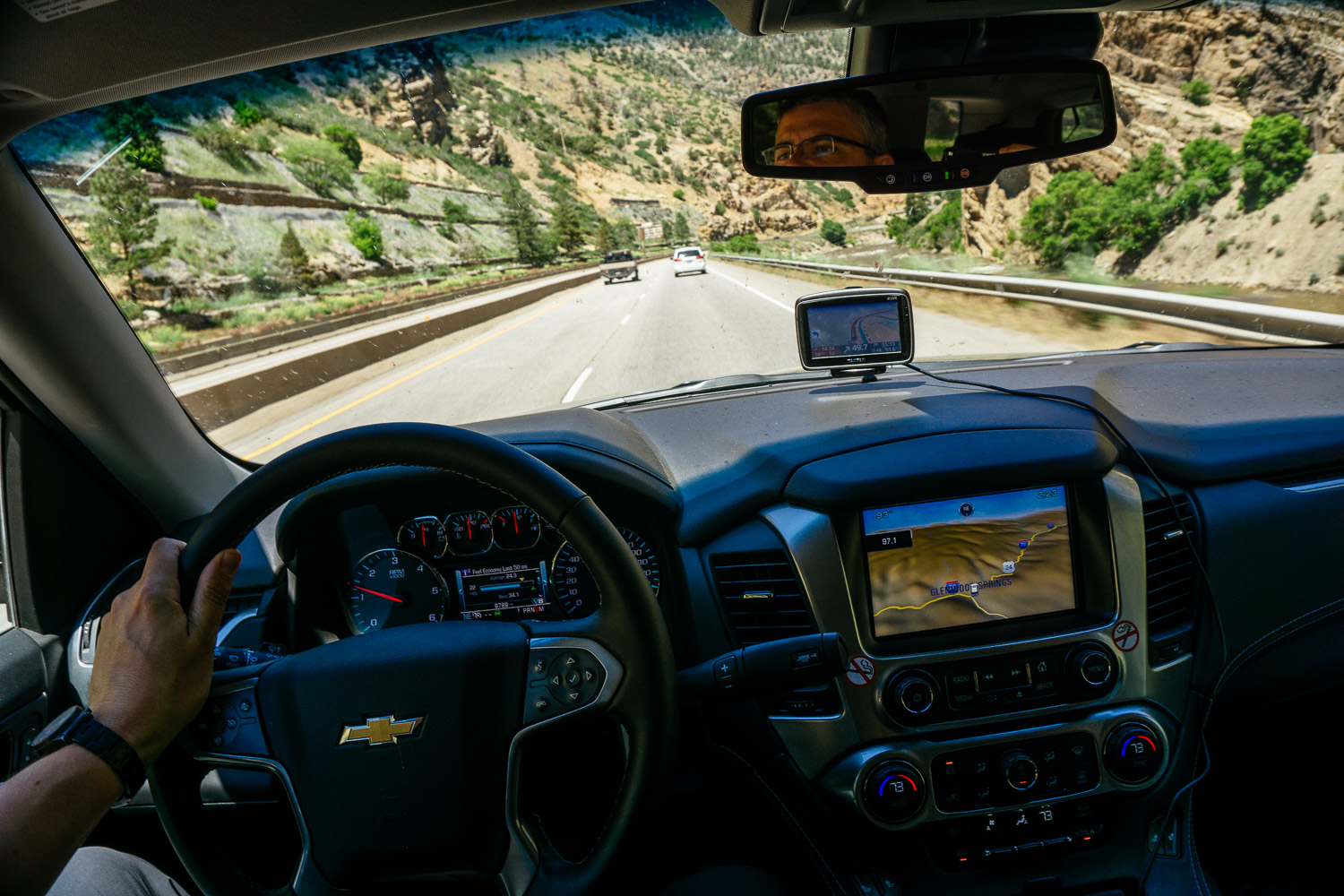 When you grow up in Austria skiing is a big thing. You just do it and you watch the races on tv. That’s why I knew Beaver Creek and Vail before I finally got here.

I didn’t know what to expect but when I finally saw it I was sure that I didn’t expect that. It looks like the result if Las Vegas and an Alpine Austrian village made love. In short: it isn’t pretty. We just passed by and stayed for one night in the only hotel room that we ever had in the USA without air-condition. But it is clear that their focus is on winter tourism and that Vail village is almost like a ghost town during summer. 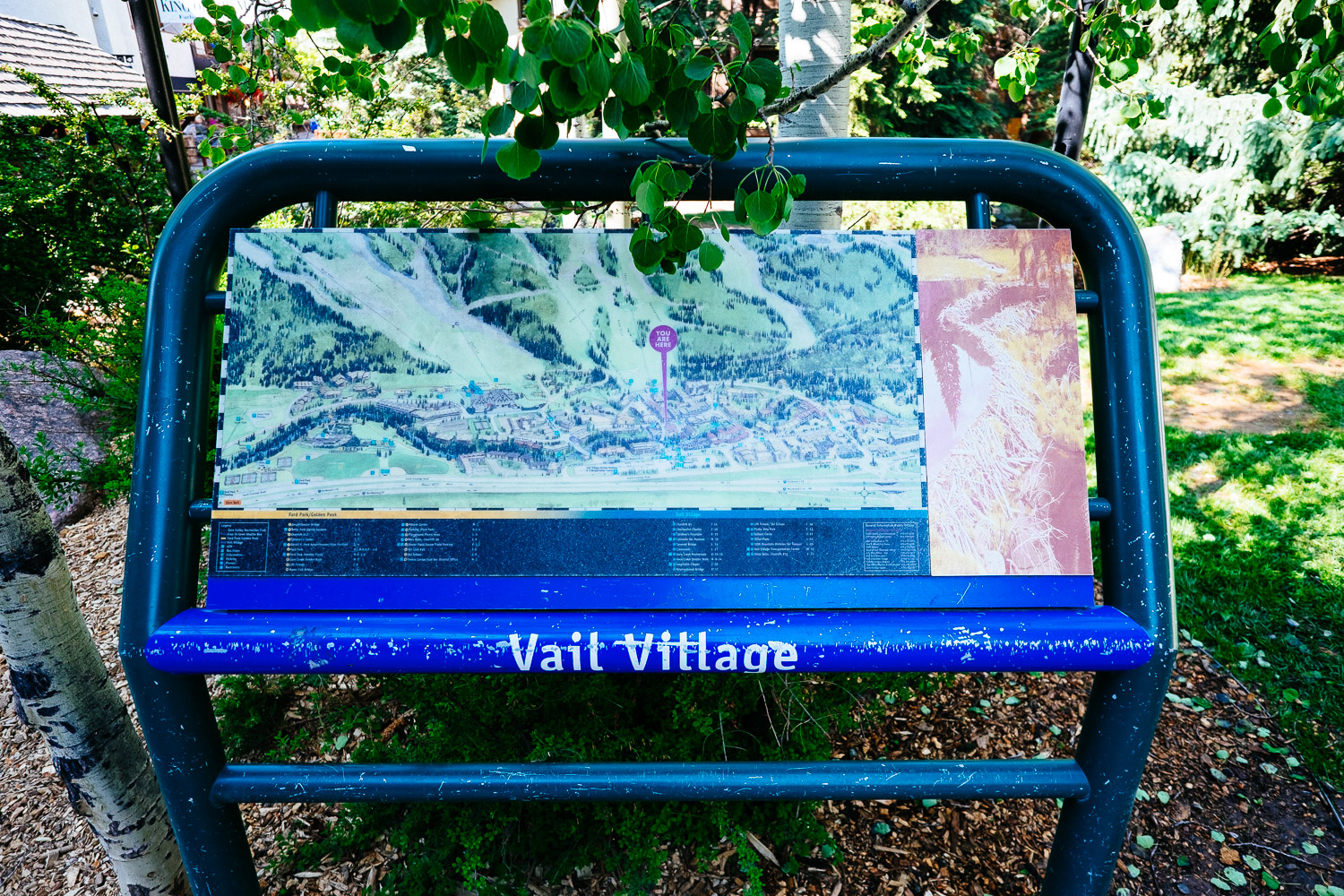 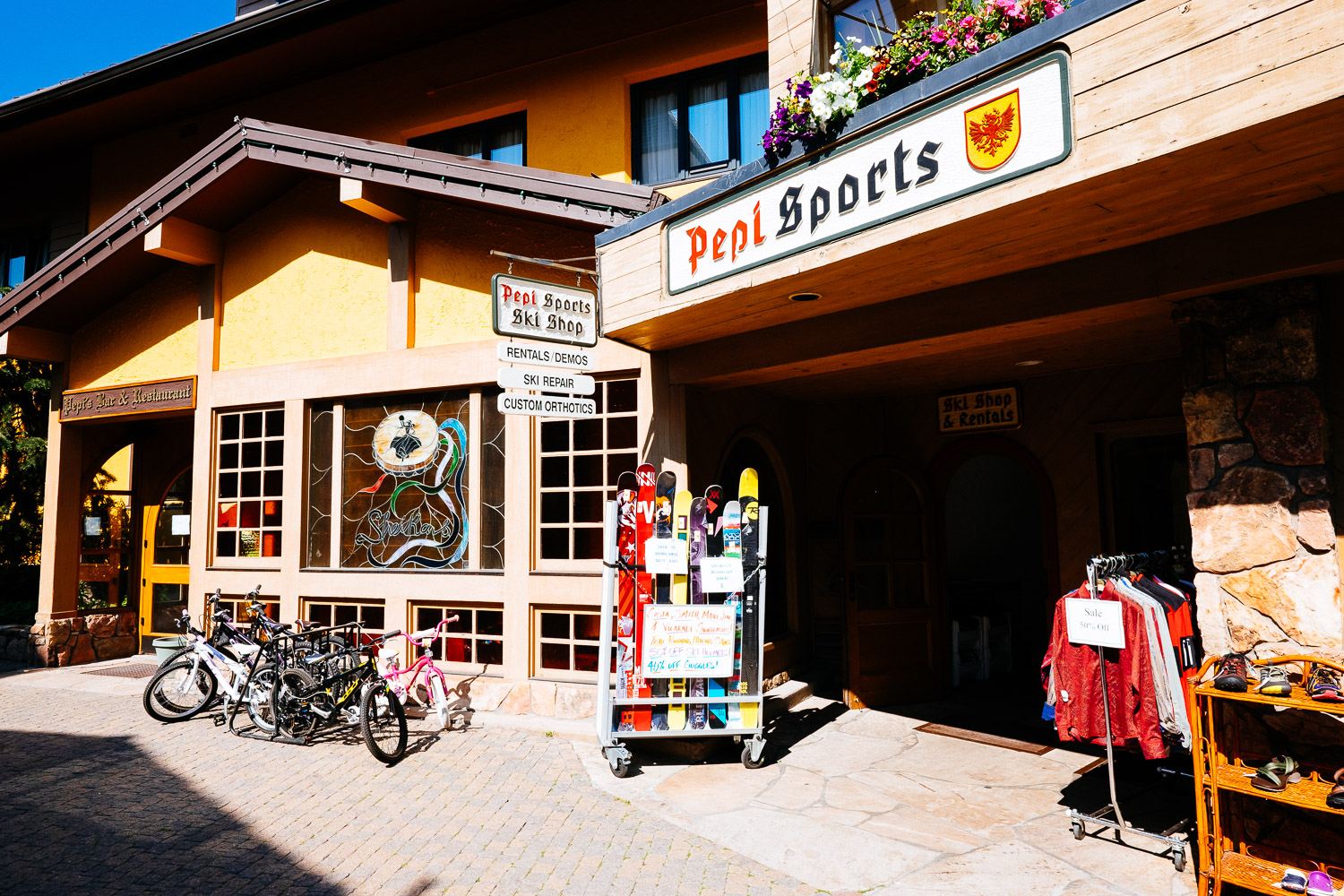 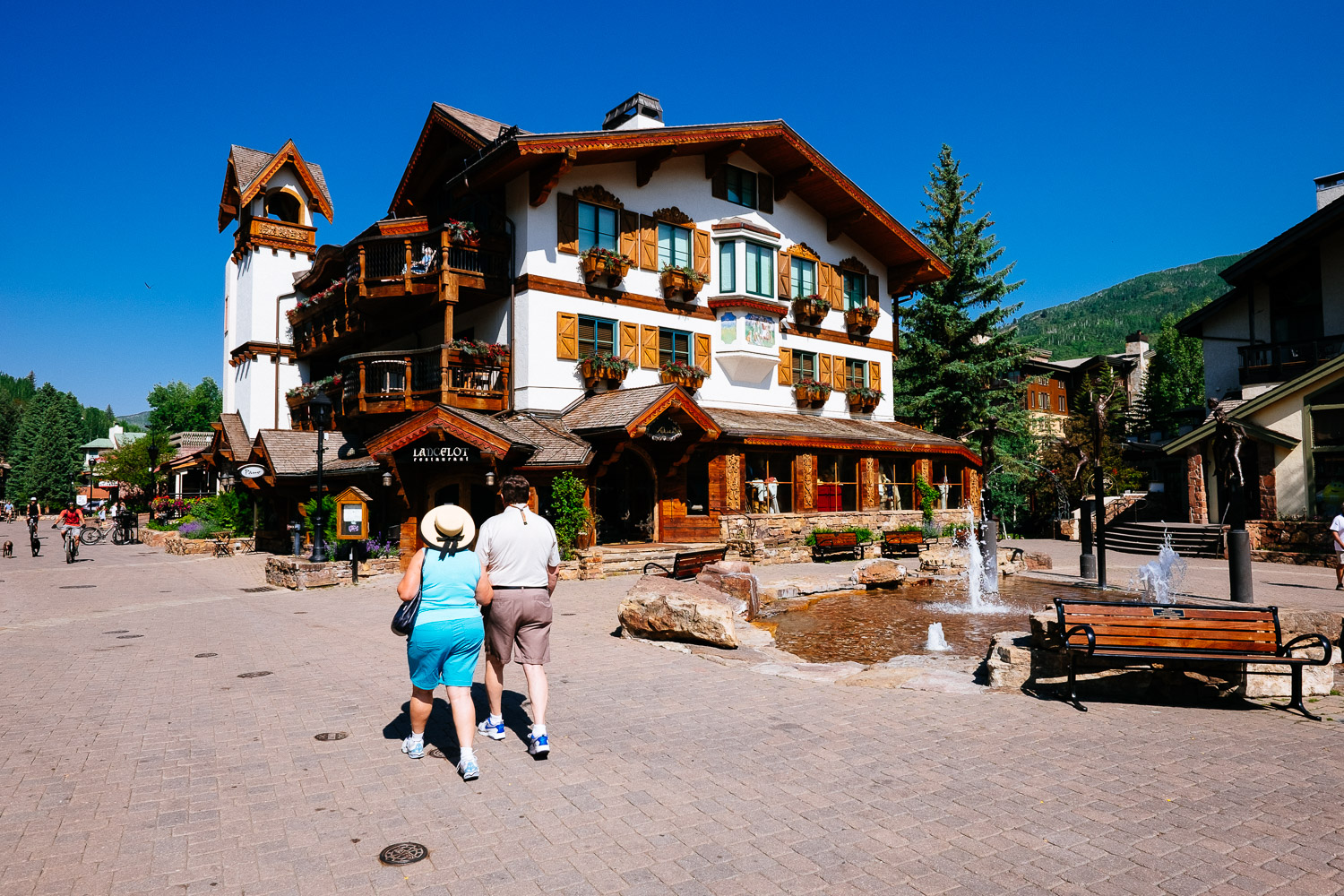 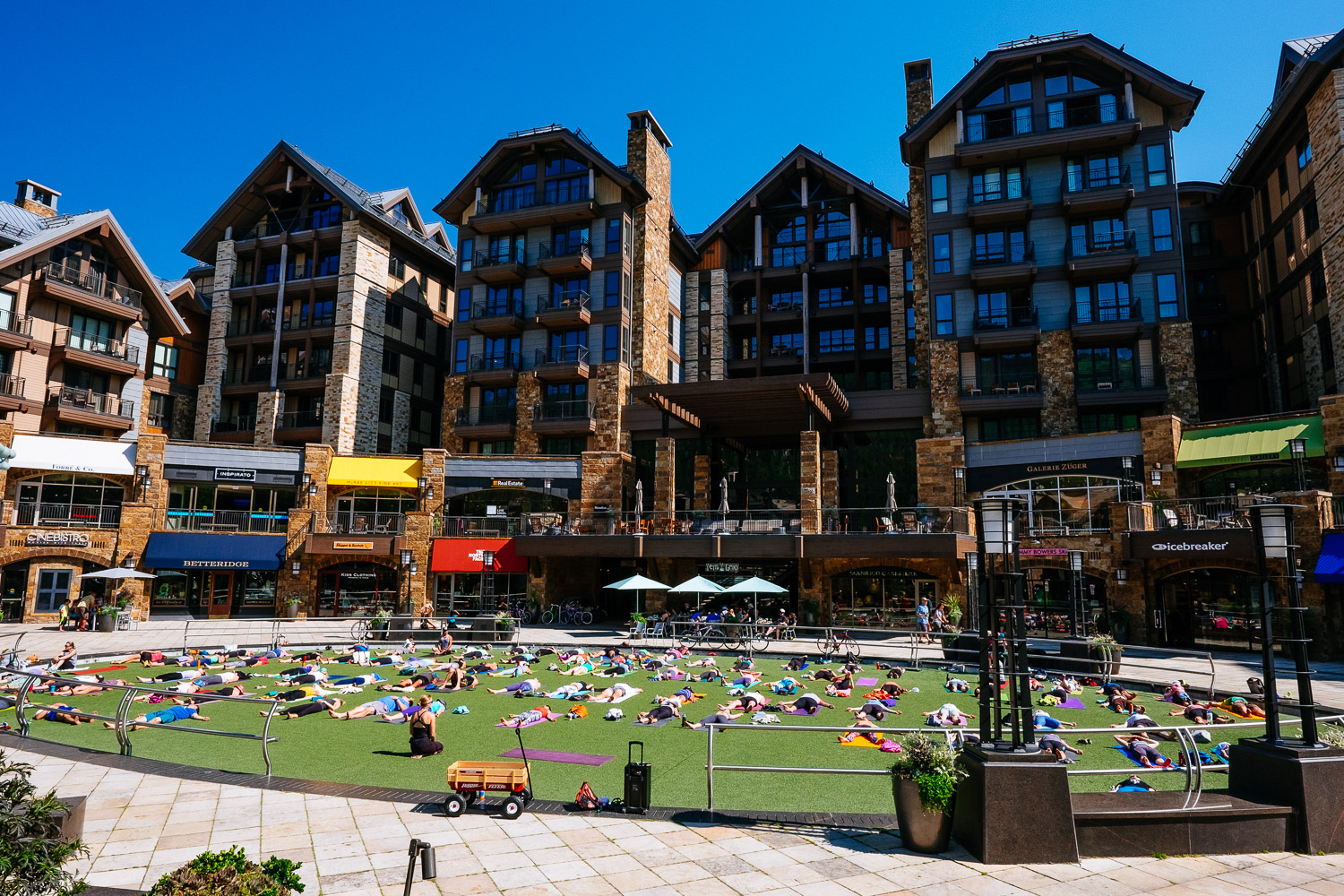 We passed the Tyrolean Eagle of Pepi Sports and a tyrollean inspired restaurant called Lancelot! but we were not prepared for the downtown architecture. This might be one of the most bizarre things I have seen. That being said: On a cold winters night, covered under a thick blanket of snow and after a couple of after ski drinks this could be quite attractive.

But in the middle of the day in summer and sober this is ridiculous and the Yoga group was just the icing on the cake. Strange new world! Time to move on! 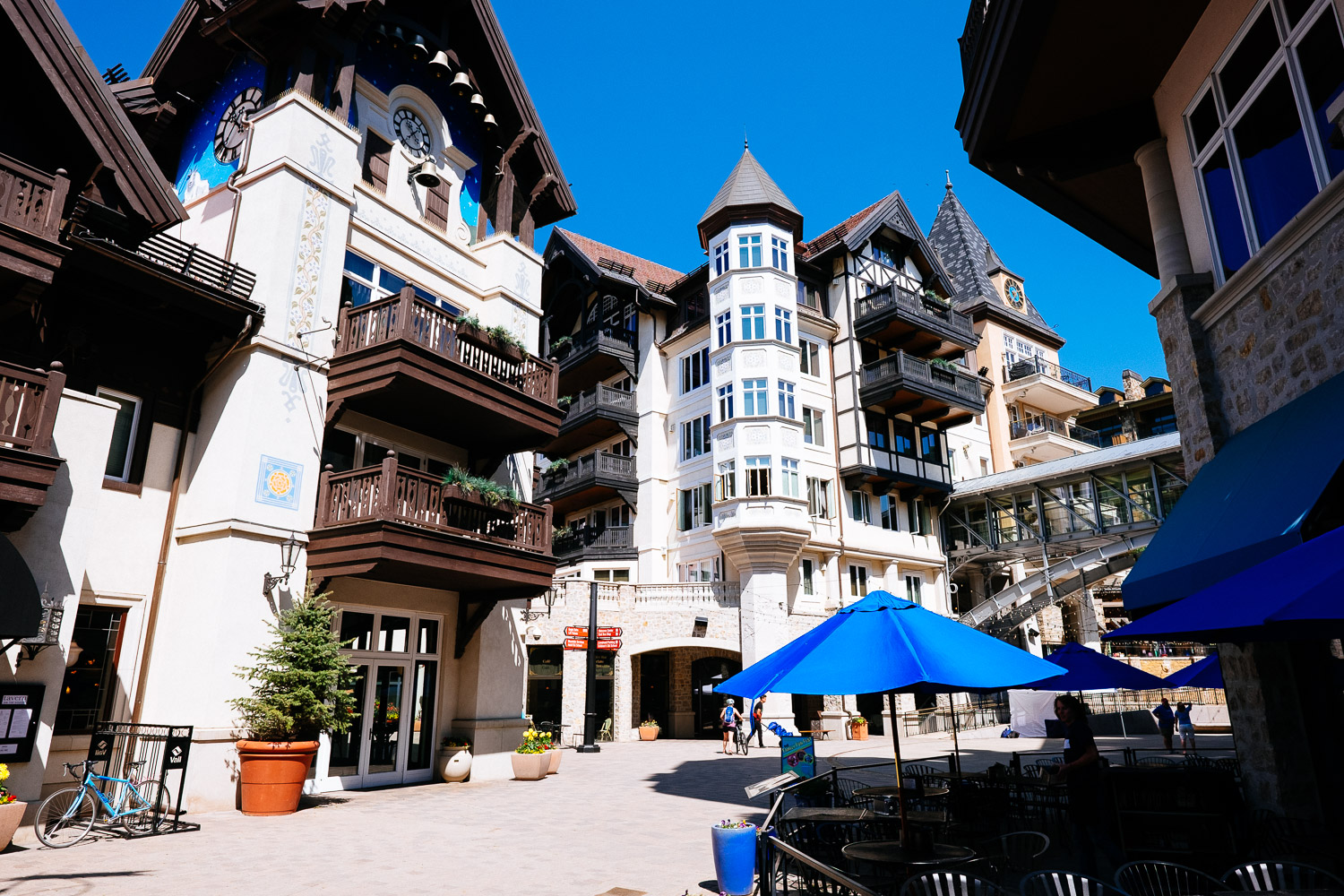