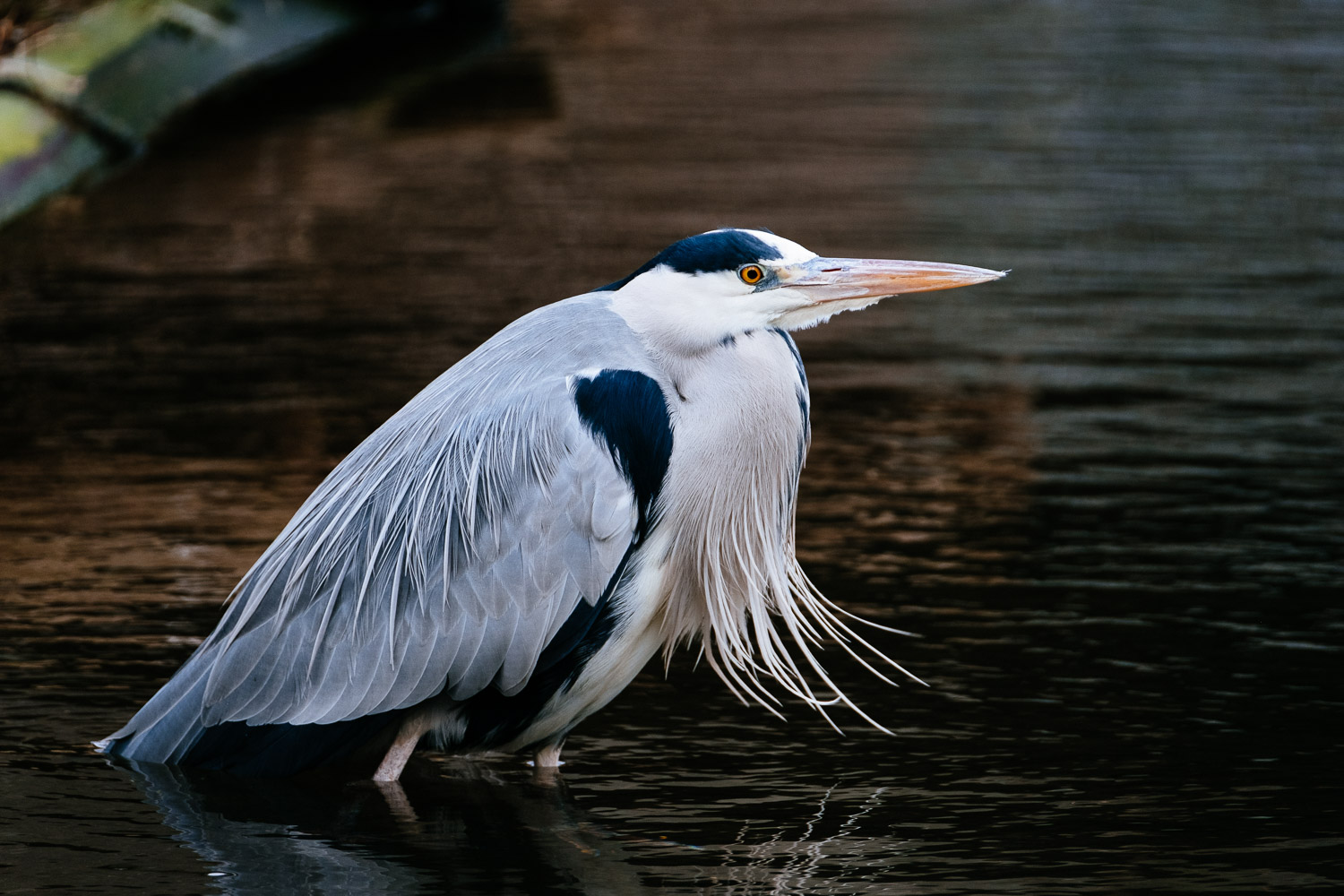 Why the hesitation? There are a couple of reasons why it was not a straight forward decision to get this lens. One of course was price but the more important ones were size and weight. Don’t get me wrong. This lens is not bigger or heavier than the offerings from Canon or Nikon (it is even slightly lighter) but if you are a Canon or Nikon shooter chances are high that you put the lens in front of a 7DII or D500 or one of their FF DSLRs so it will balance much better than it does on my X Pro-2. Of course the X-T2 plus battery grip would improve the situation but it is hard to ignore that the Fuji XF 100-400 OIS WR should be lighter especially since it is not a full frame lens. 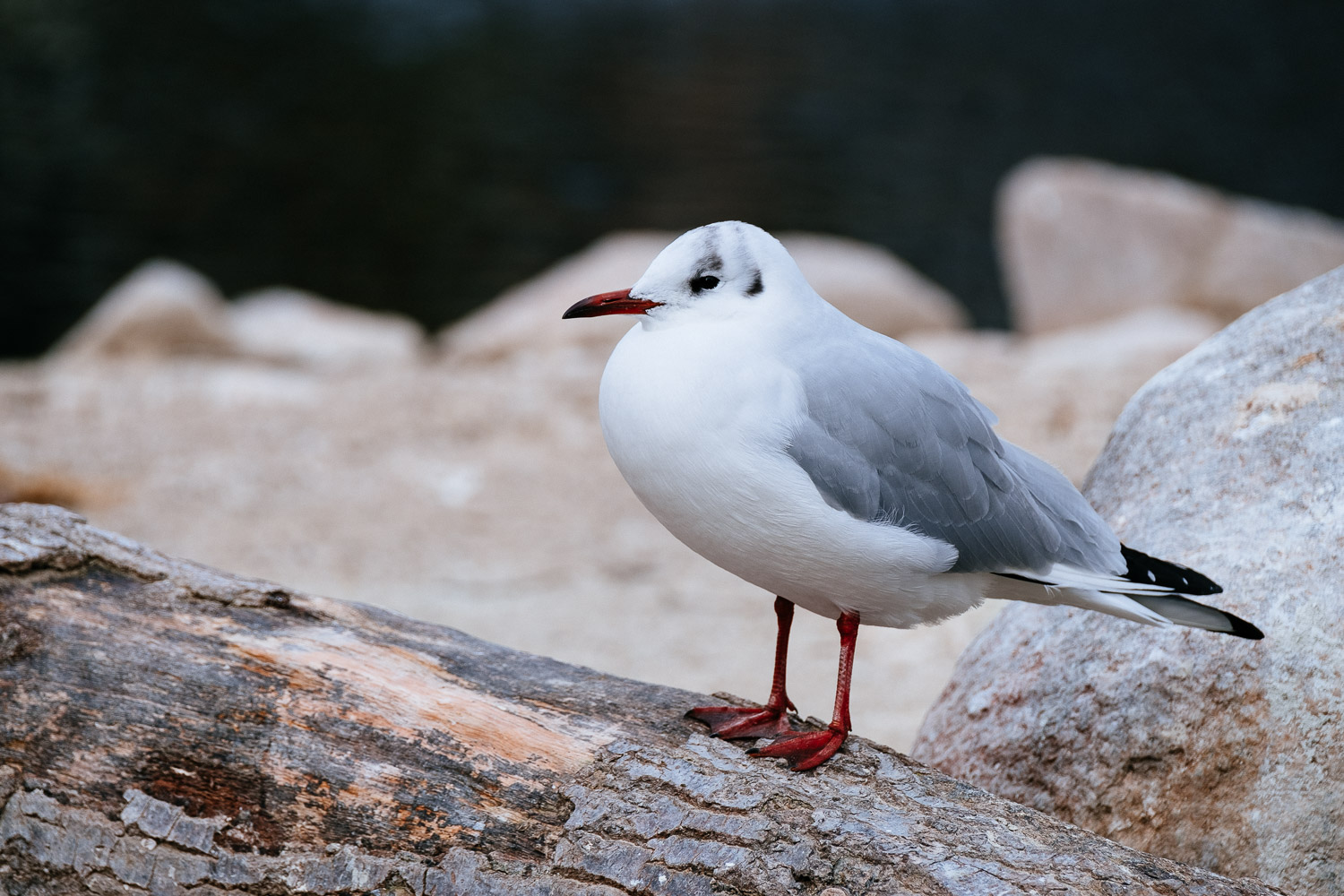 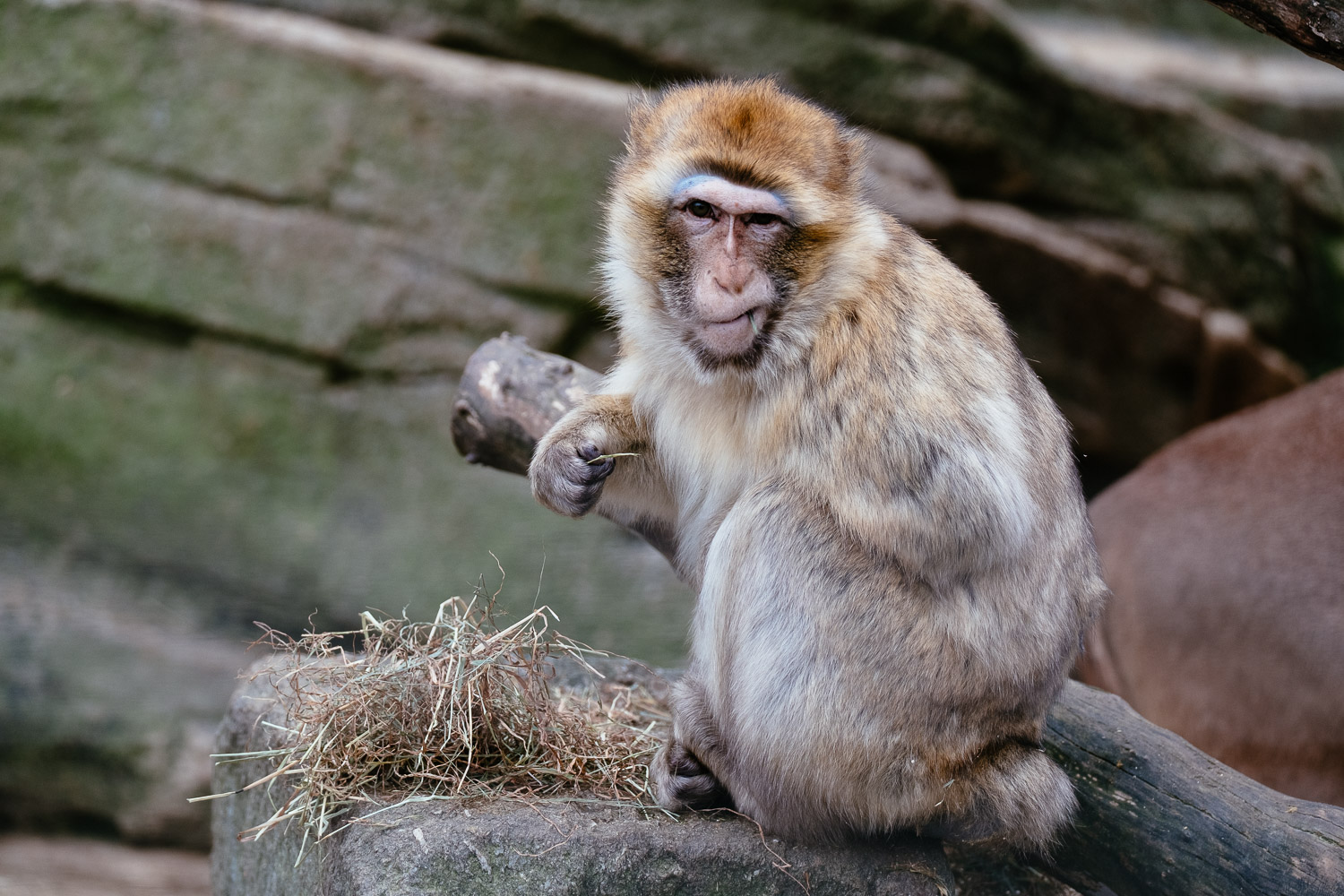 There is one more important reason why I hesitated to get this lens. When I shot Nikon I owned a Nikon 80-400 VR (first version). In short: I didn’t like that lens at all. First because AF was extremely slow even on a Pro body, second because it was soft on its long end and third because it was too slow to isolate the subject from the background. When I finally replaced it with a Nikon AF-S 2.8/300 ED my images vastly improved. It was something completely different altogether.

So why did I buy a slow 100-400 zoom again? Strangely the reason is size and weight! I loved my Nikon tele lens but it was 3,5kg and the tripod I needed to shoot it was an additional 4kg. A no-go even for a trip to Alaska or Canada. The Fuji 100-400 is 1.4kg and thanks to OIS you don’t have to use a tripod to get sharp results. 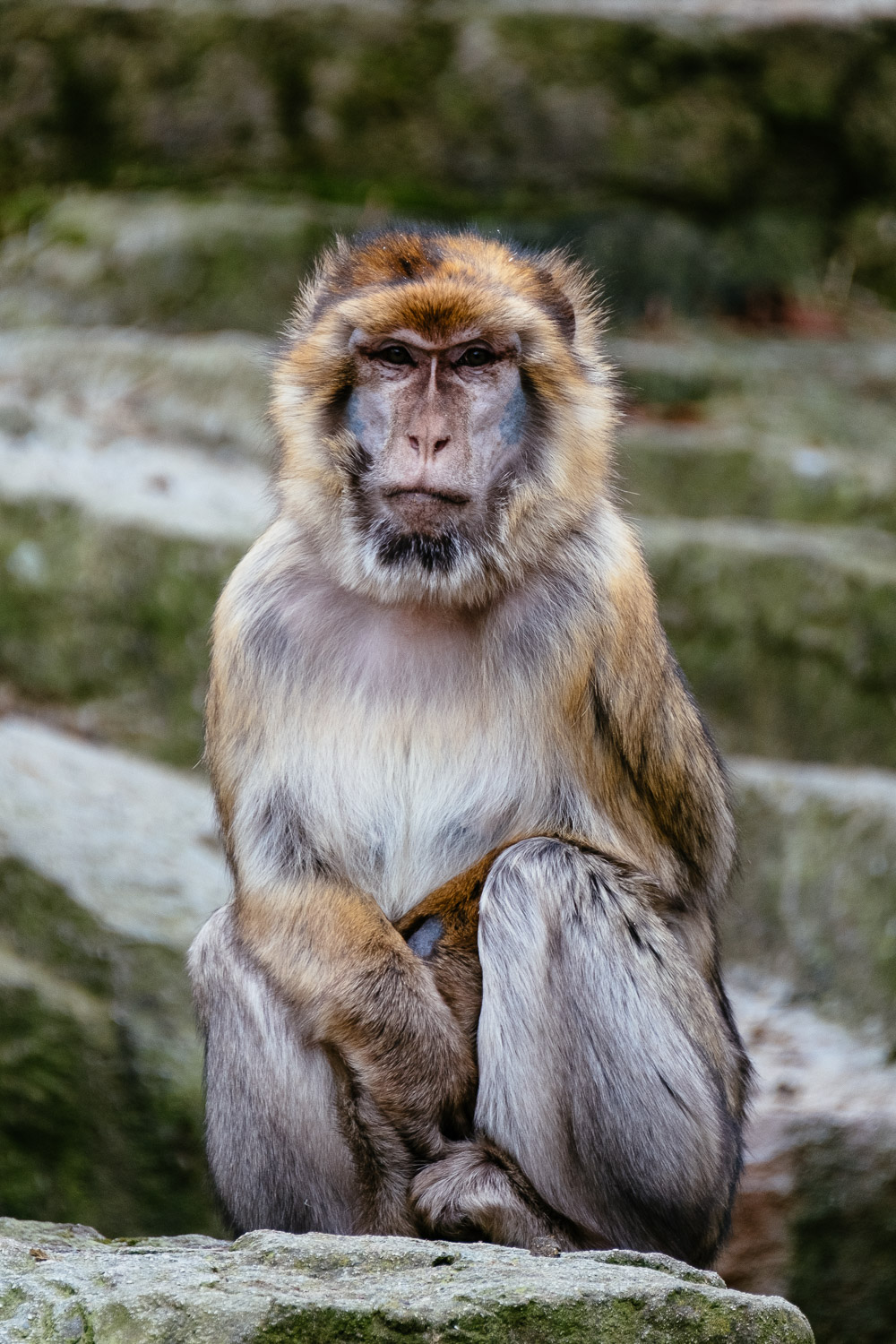 So how does it perform? The most important thing is that AF is fast and silent. In good light the subject pops into focus. It can hesitate or even hunt in low light or low contrast (backlight) situations. I discovered that when I was shooting song birds through the window. I was very close so I could not use the focus limiter. The lens hunted and sometimes failed to focus on the subject. Again: That was under extreme conditions. I did not experience anything like that during my first outdoor shooting in the zoo.

And now the most important question: Is it sharp? The good news first: It is no comparison to the Nikon 80-400 VR which was very soft at 400mm and f5.6 and even soft when stopped down. The Fuji XF 100-400 OIS WR performs much better. It is reasonable sharp at 400mm and f5.6 and sharp if stopped down. It is not super sharp though but I think there is no 100-400 zoom that is truly sharp at its long end. And let’s not forget that I’m pixel peeping here at a 24MP file from an APS-C sensor. 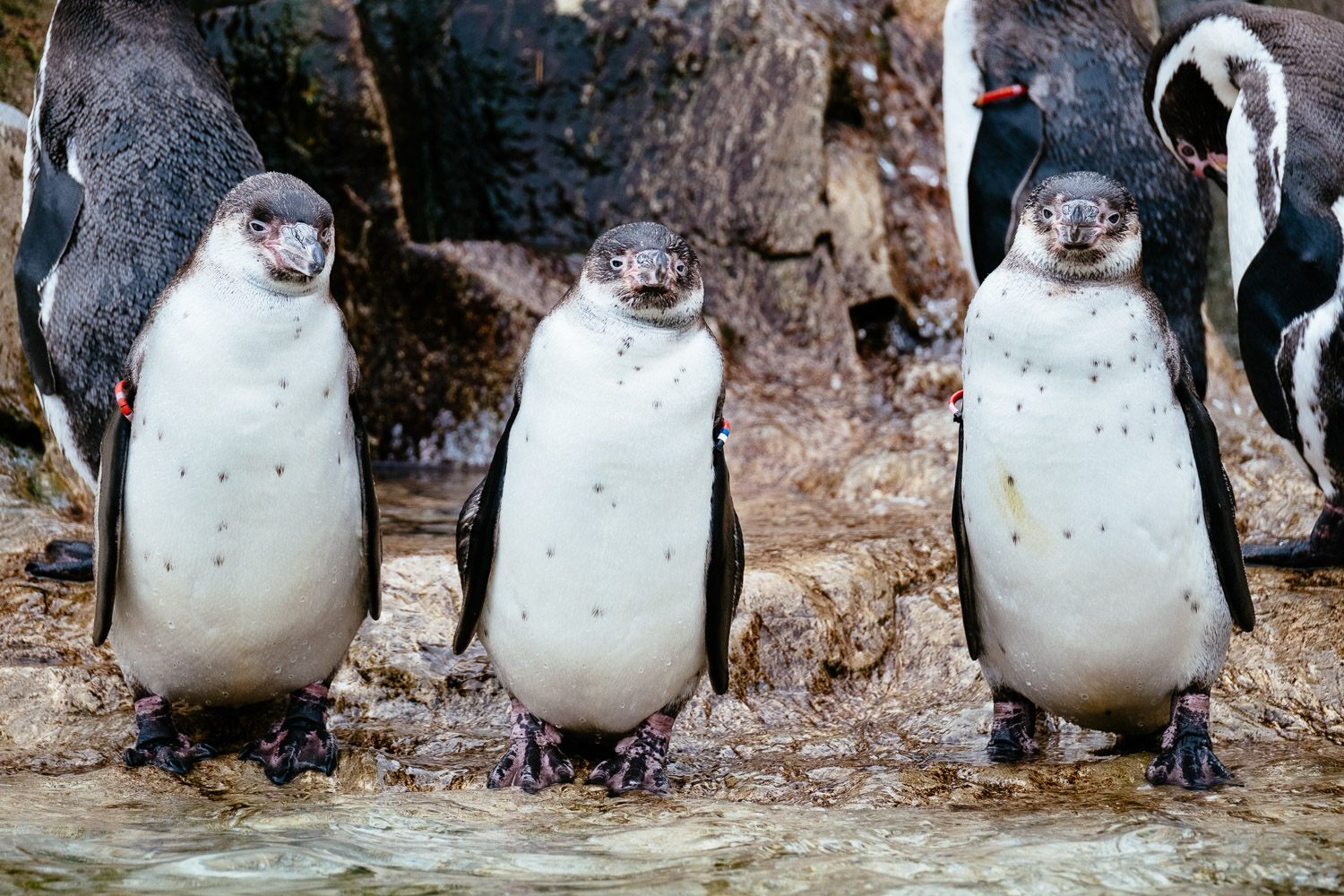 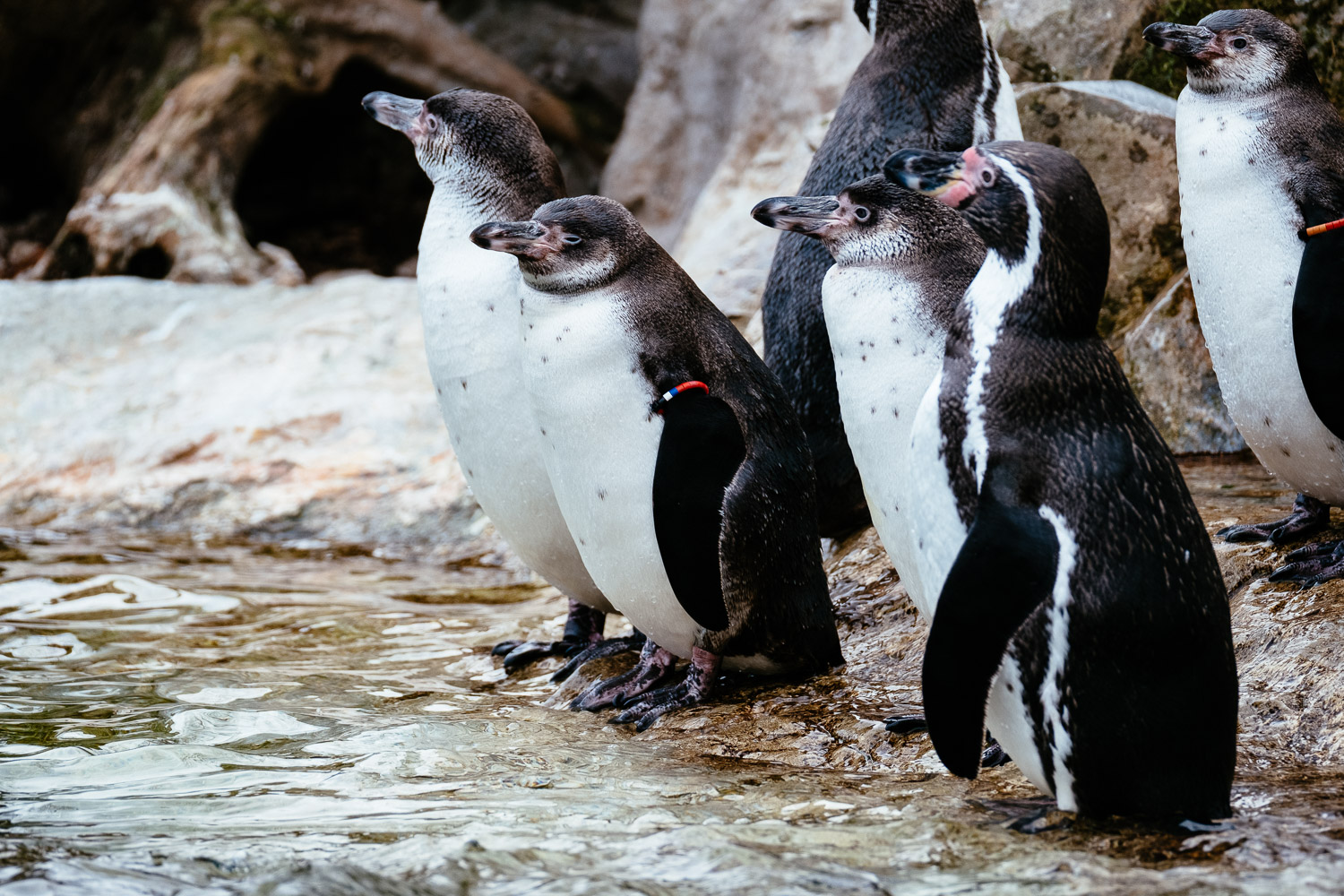 But what’s about the last point: Subject isolation. Of course with such a lens you need to watch the background. There is no chance to transform what’s behind your subject into a uniform blur but the Bokeh is good. I’m not telling you that the XF 100-400 is a Bokeh monster because it isn’t but it renders the out of focus parts of an image surprisingly good. As a result the images don’t scream tele zoom which is really nice. My 300mm tele from Nikon had a much harsher rendering of the out of focus areas when stopped down.

The two monkey shots and the shots of the blue heron below illustrate what I mean. Even though the backgrounds are busy they don’t destroy the images.

Early conclusion: The Fuji XF 100-400 OIS is a very good lens. AF is fast and reliable in almost all situations. The images are sharp and contrasty across the range. There is a slight degradation in image quality at 400mm and f5.6 but it is not dramatic. Bokeh is surprisingly good and the lens can give results similar to a prime tele lens. The zoom ring is a little stiff for my taste but built quality is very good and the lens is weather sealed.

The price is definitely on the high side but if you buy it bundled with the 1.4x tele converter and during a cash back period it is okay. At the end there is no alternative for Fuji shooters looking for more reach and compression.

While I don’t think that dedicated wildlife and bird photographers will abandon their Canon and Nikon tele lenses there is a high chance that the XF 100-400 OIS WR will be good enough for most of us. A one stop aperture difference is not as important as it was before cameras were able to shoot at crazy high ISO settings. I only wish that I would have had this lens when I was shooting elephant seals in California this summer. 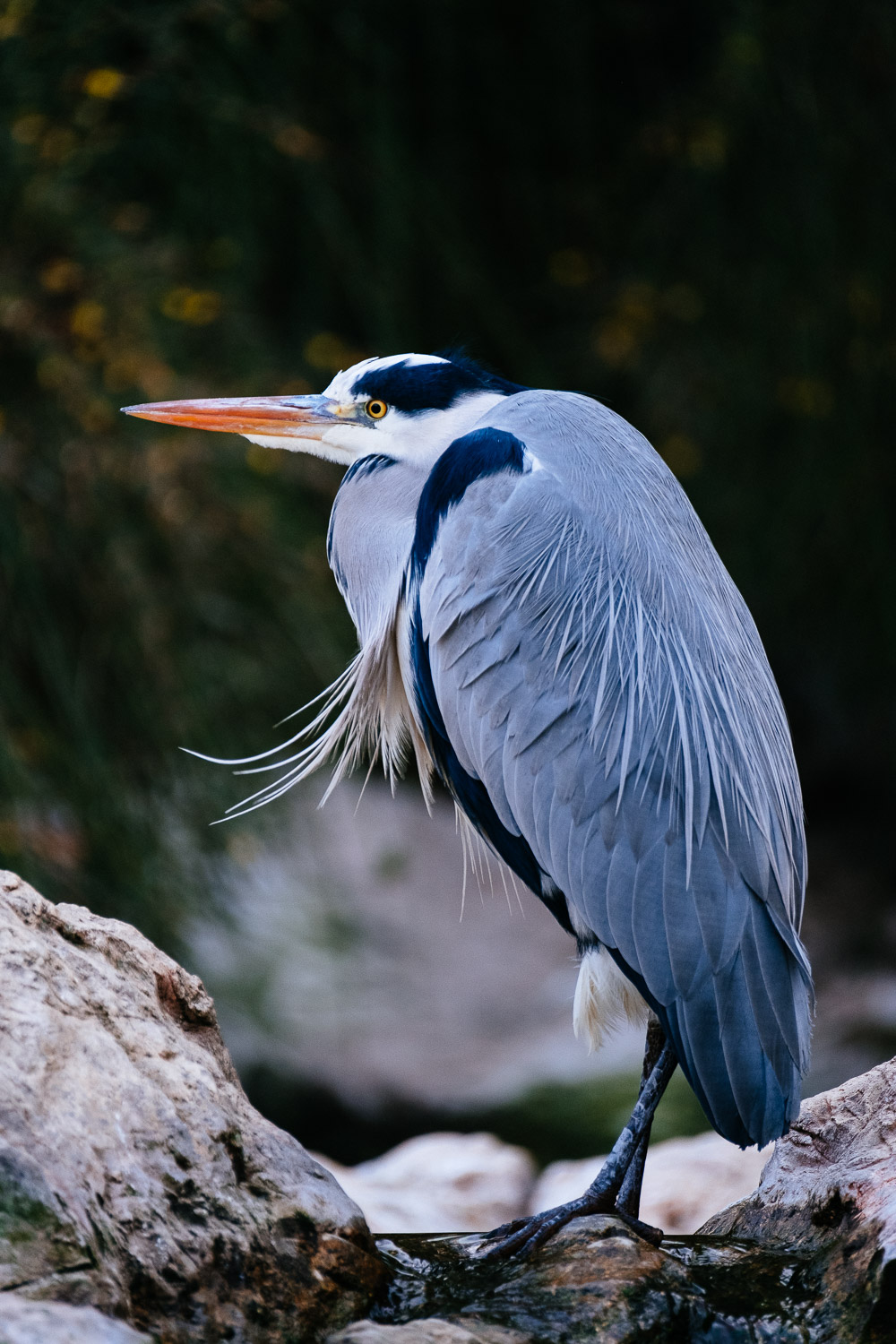 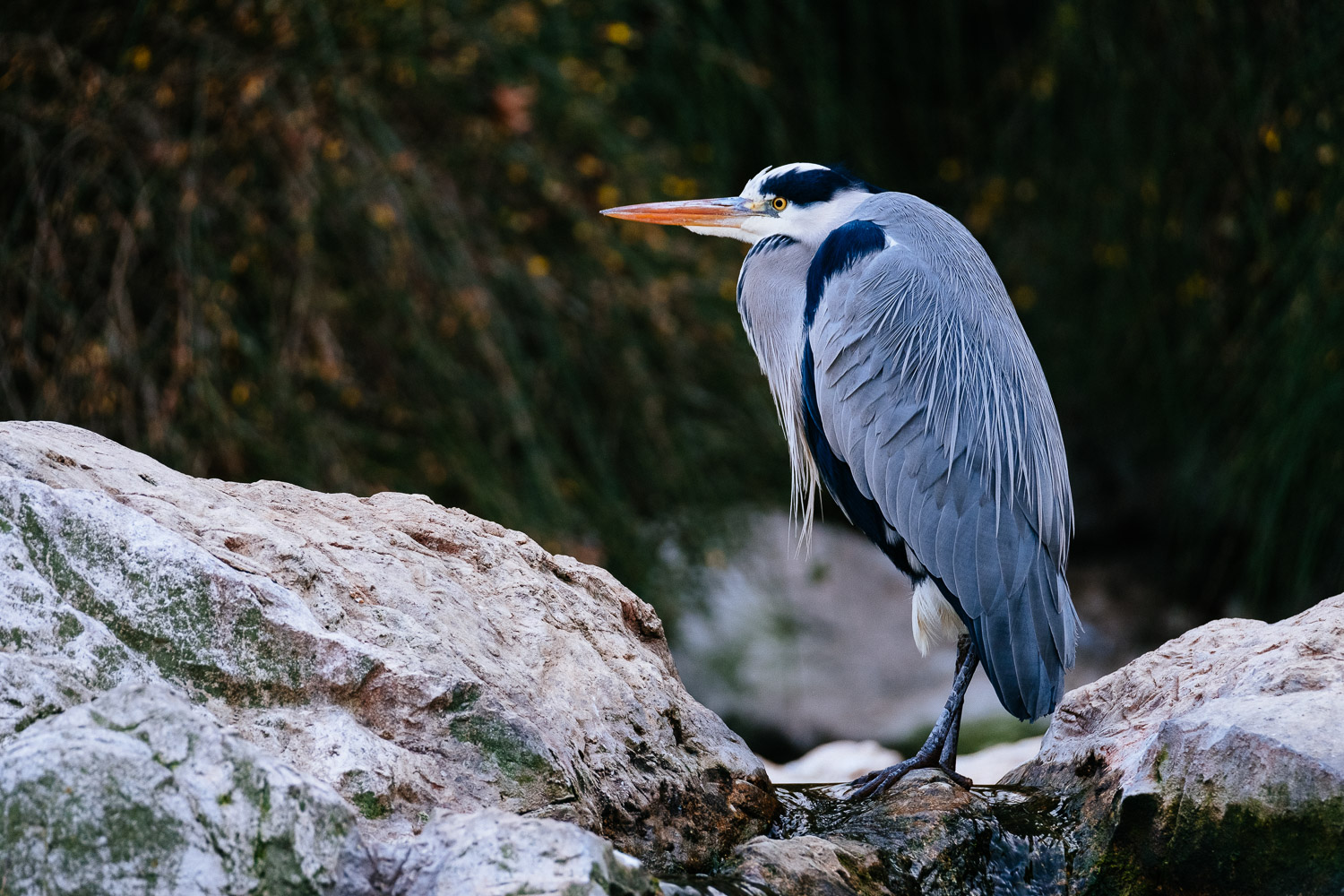