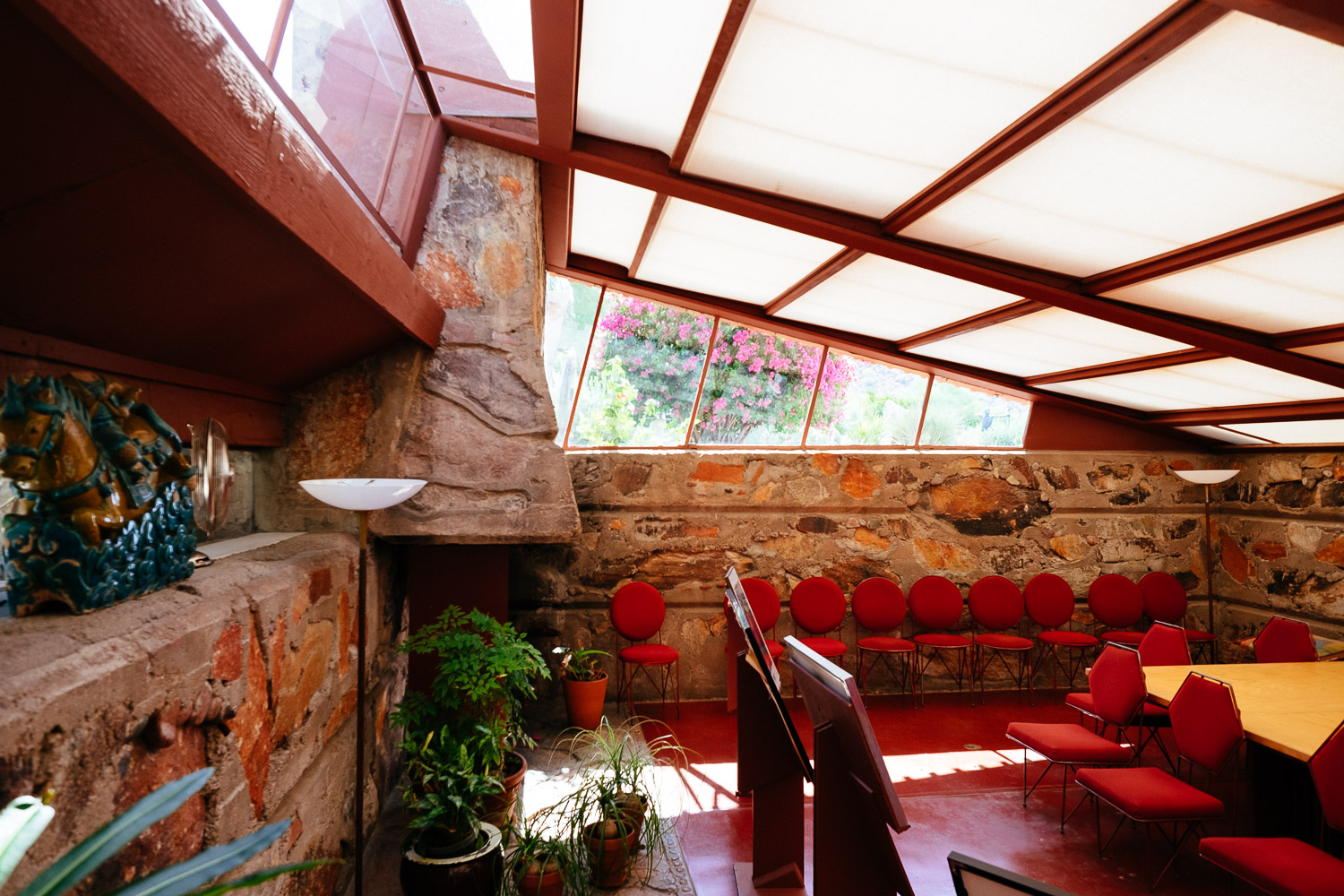 Frank Lloyd Wrights Talesien West was another box checked on our list of important architectural sites.

My wife and I love modern architecture. By modern architecture I’m talking about the Bauhaus influenced architecture or architects like Mies van der Rohe, Alvar Alto, Walter Gropius, Richard Neutra or Frank Lloyd Wright. We already visited a lot of those wonderful houses if they are accessible to the public. Unfortunately that’s not always the case. The Kaufmann house in Palm Springs is privately owned as is the house of Bob Hope. But whenever we have the chance we try to visit those inspiring places. 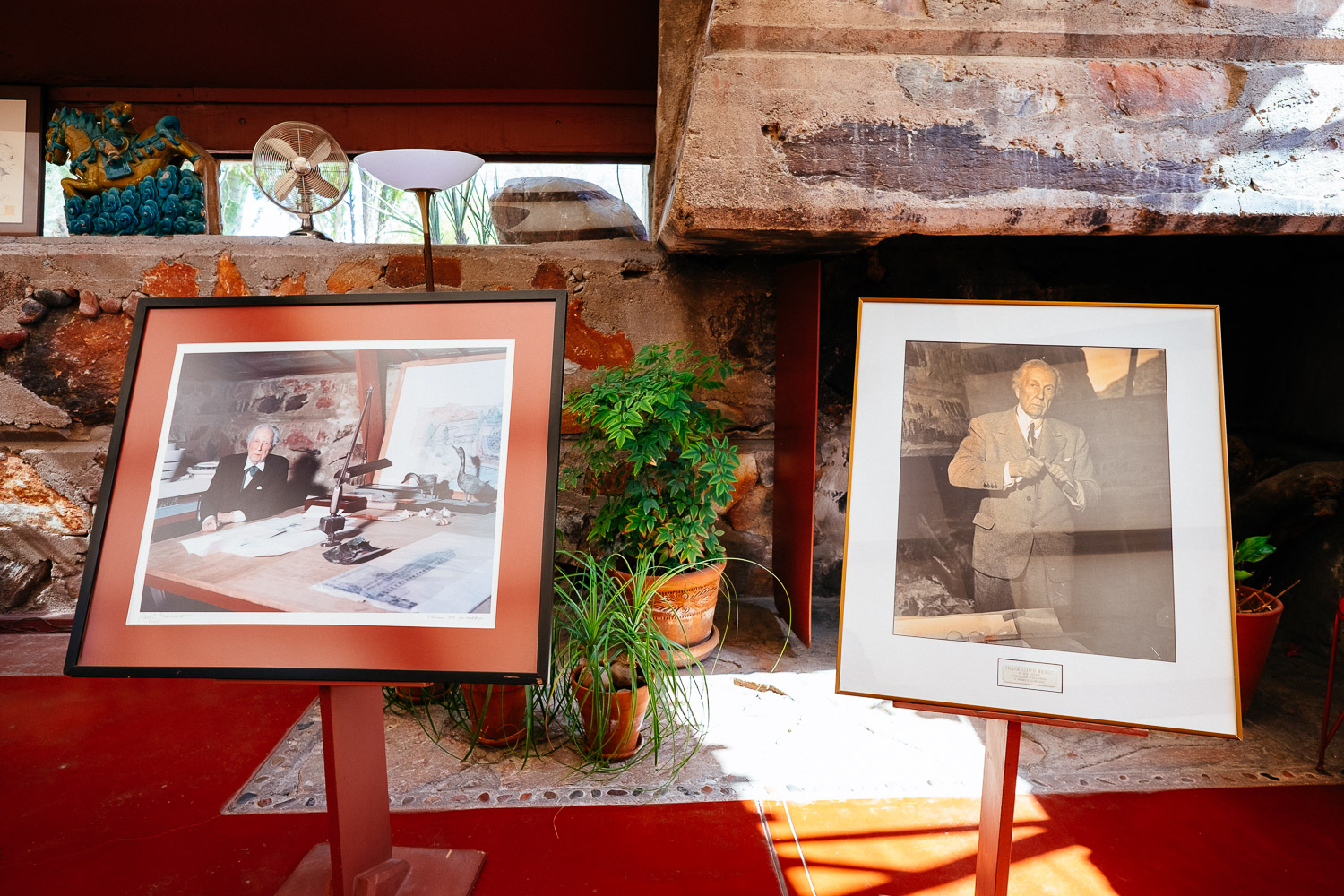 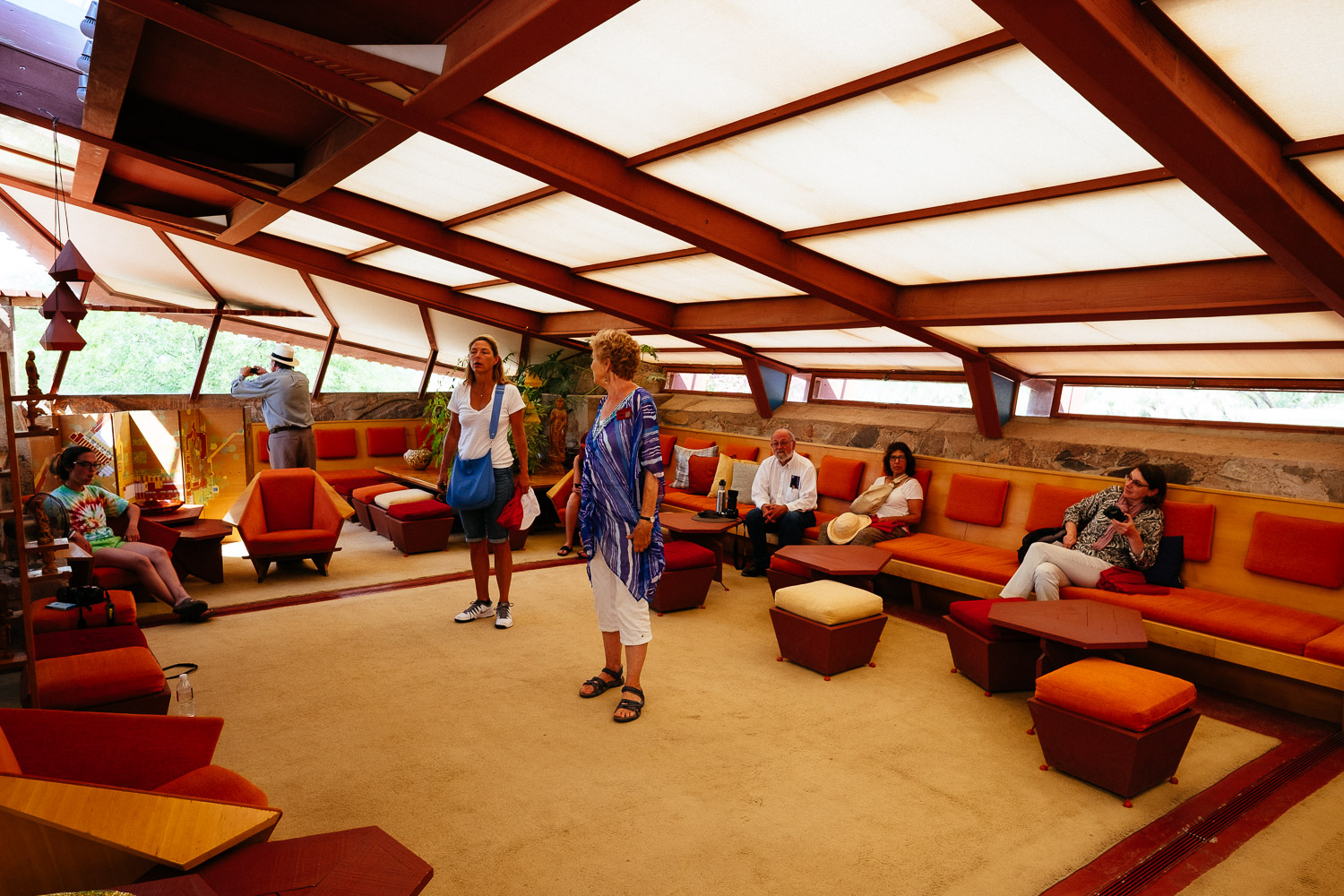 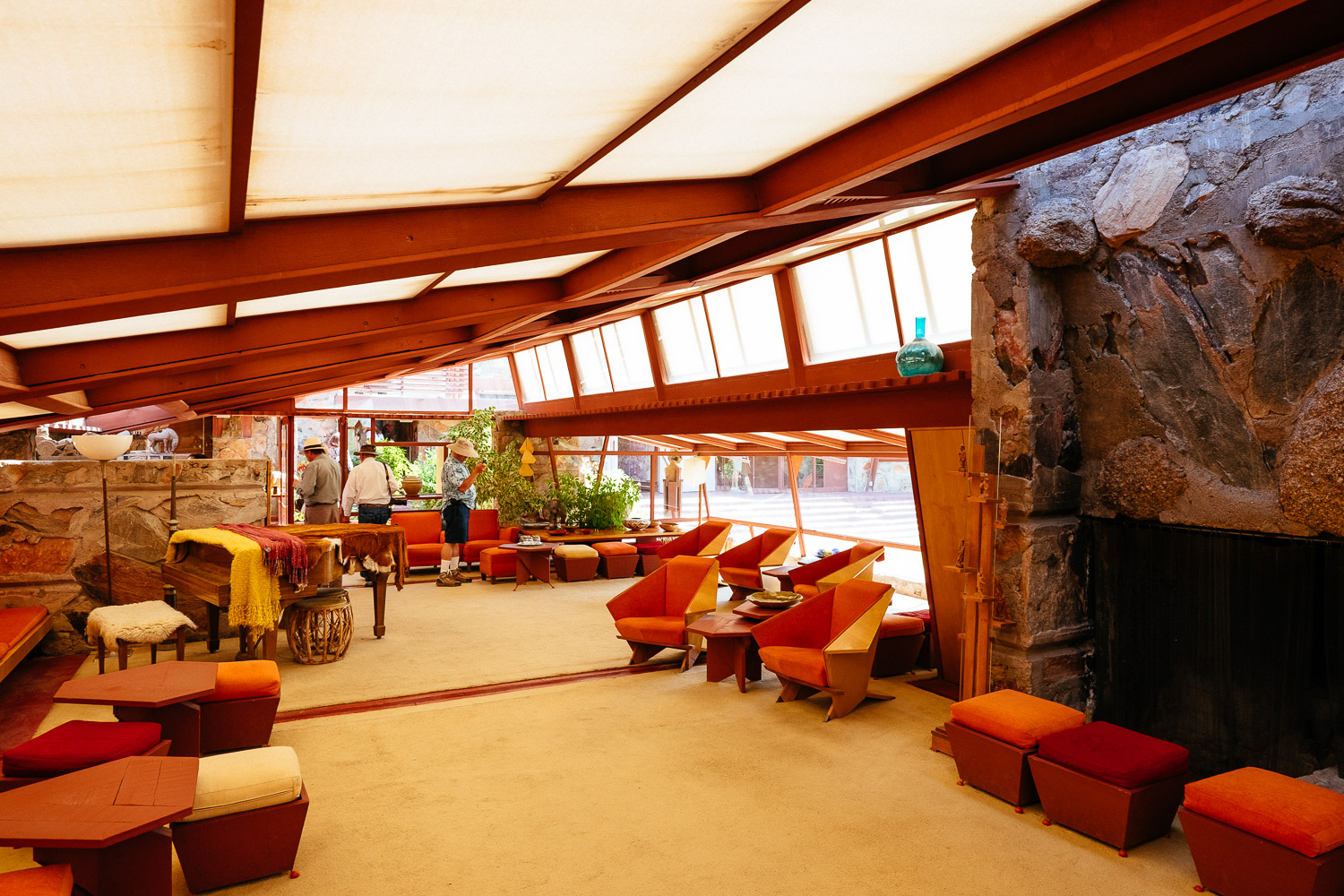 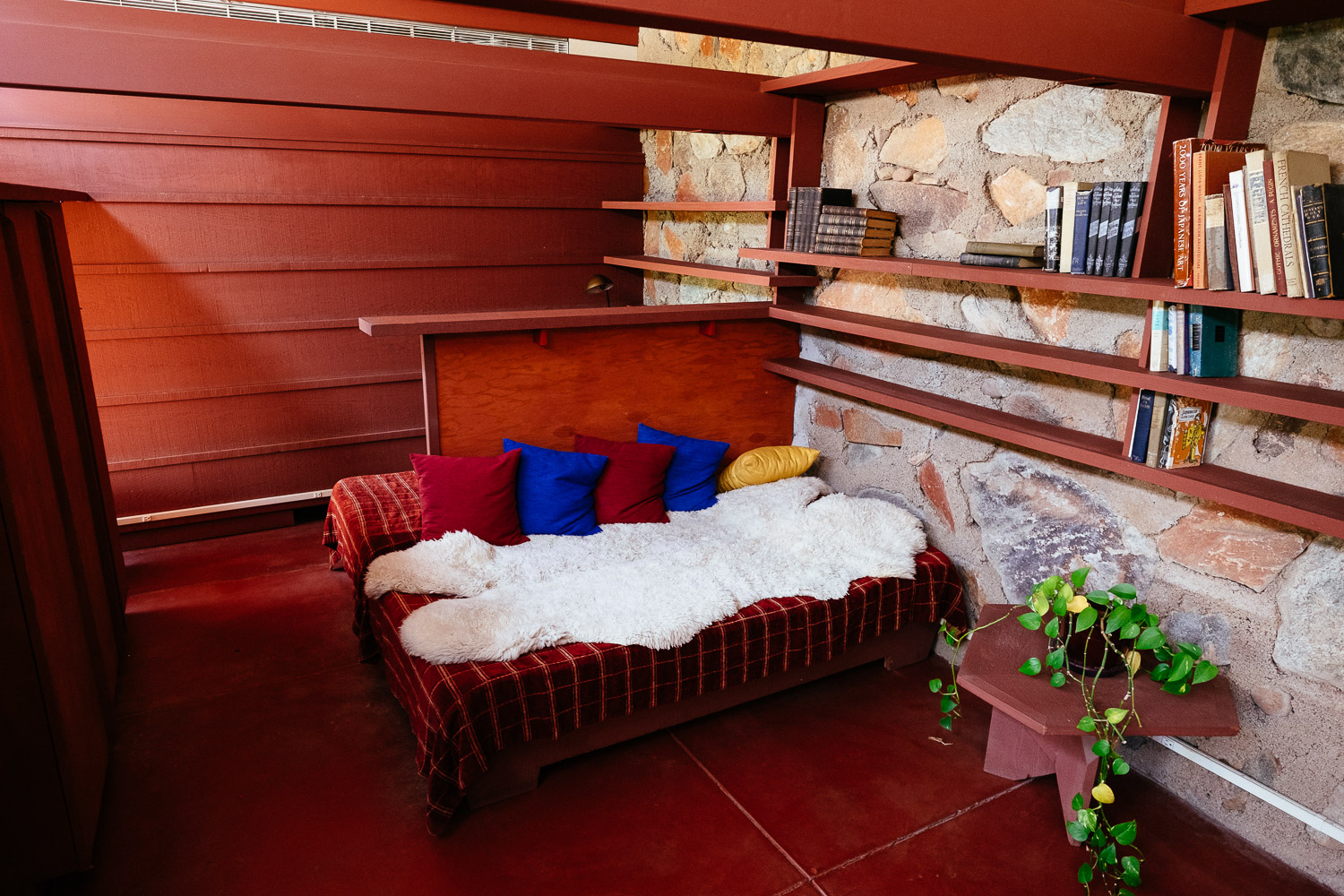 This place was Frank Lloyd Wrights winter getaway in the desert and was also used to teach his students/followers. If I understood correctly those students were willing to work for free and do all the house working the work in the field and the women even did more in order to be with the genius. Really more modern slaves than students. Wright was a very controversial figure at his time and would still be today.

But his work was the work of a genius. On our last trip to the USA we finally visited Falling Water. The famous house over the waterfall near Pittsburgh. An amazing building. What really strikes me every time I visit one of those houses is how modest people lived compared to today. Sure the living rooms usually are big and impressive but the master bed room, the bath, the kitchen are always tiny by todays standards. Of course there was less stuff back then. The only source of entertainment were books and the piano and later the radio. No big TVs, home cinema or stereo systems. 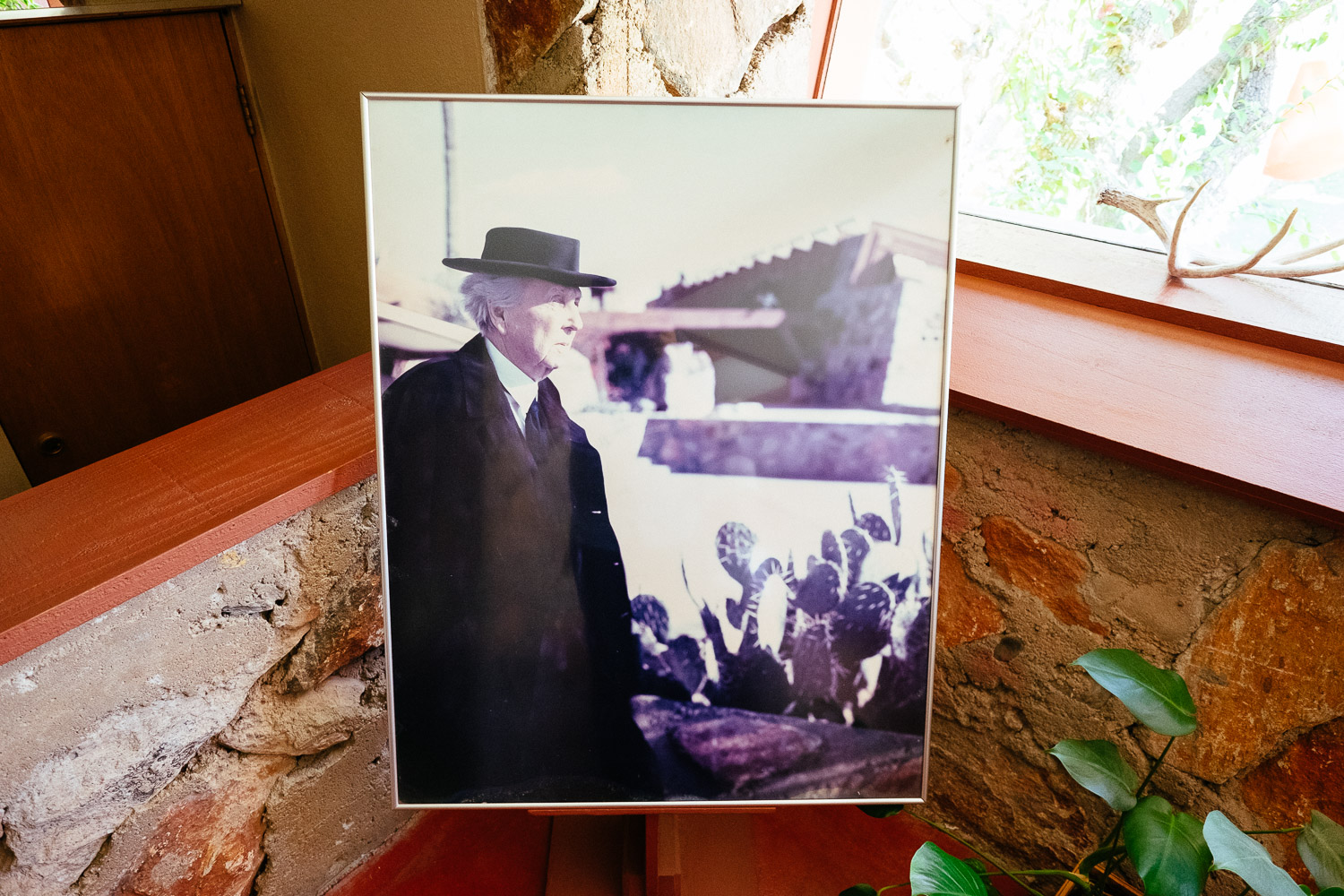 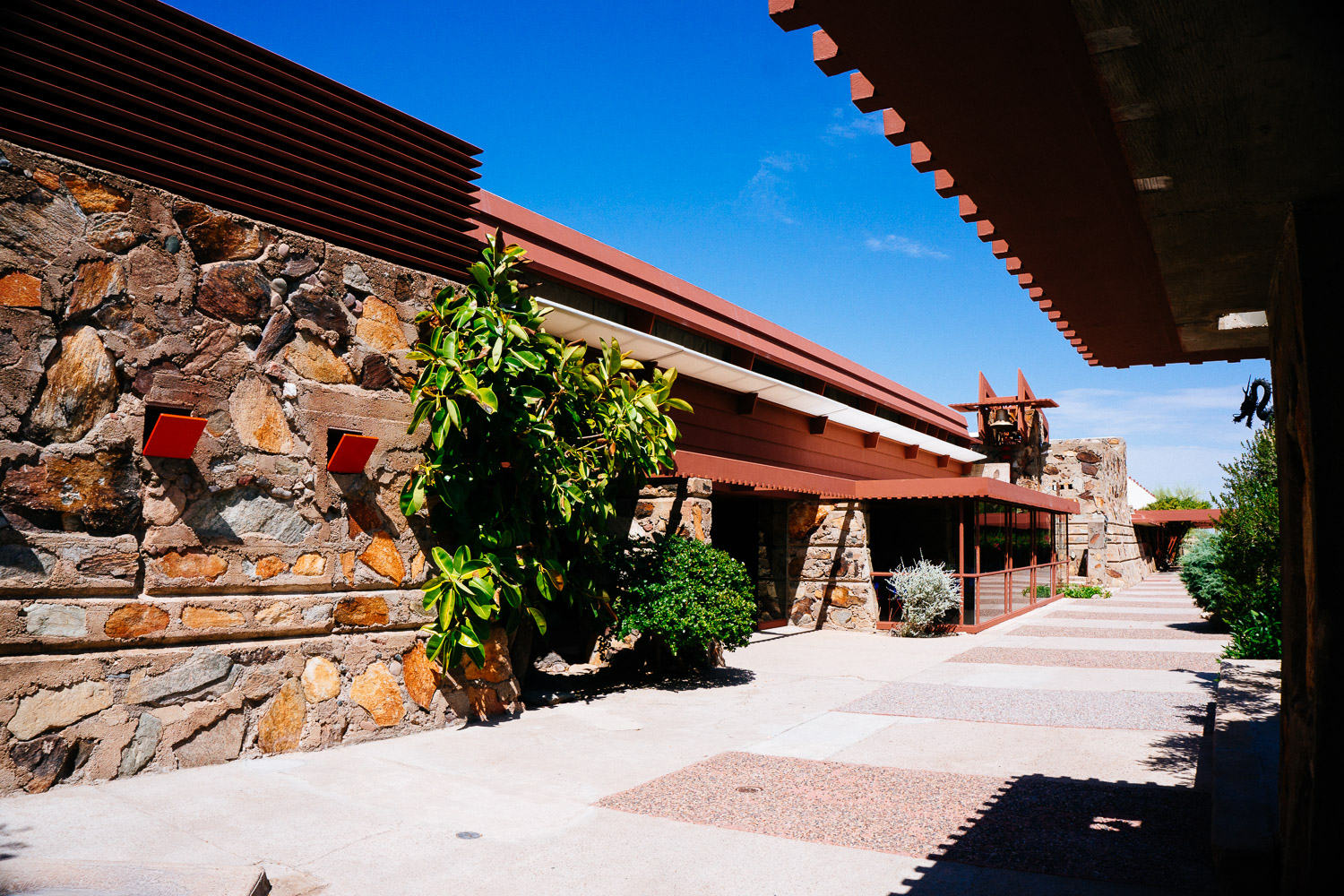 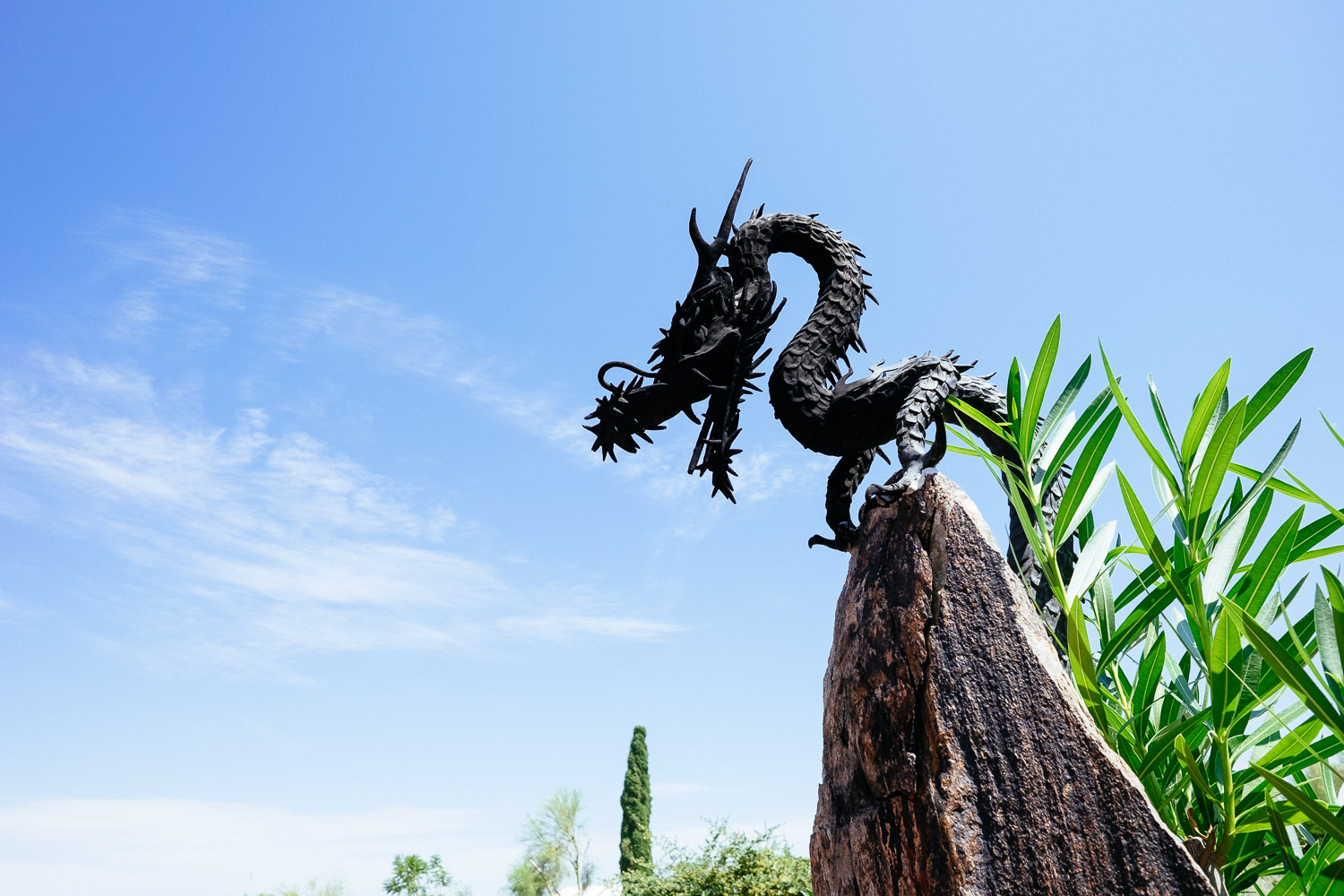 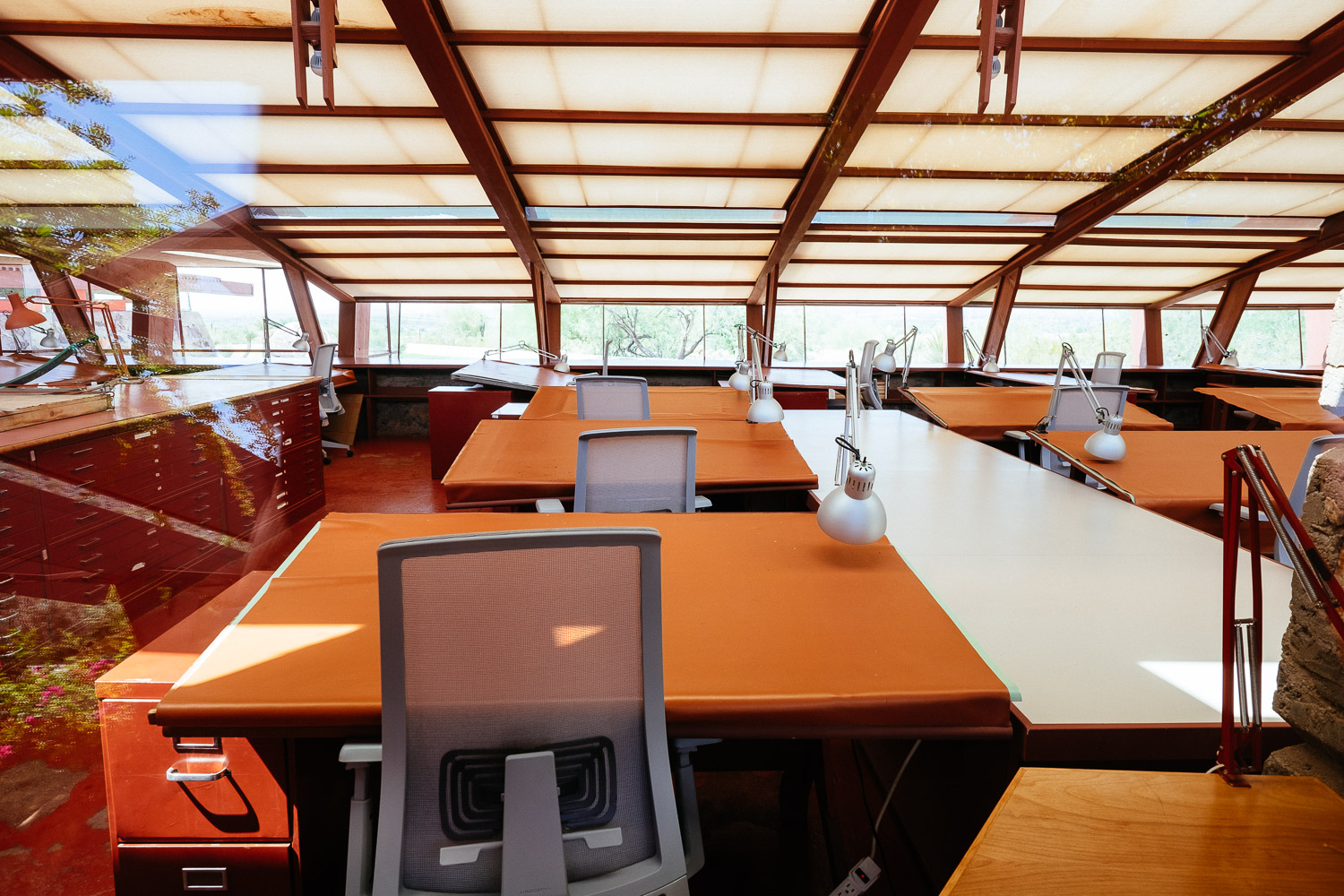 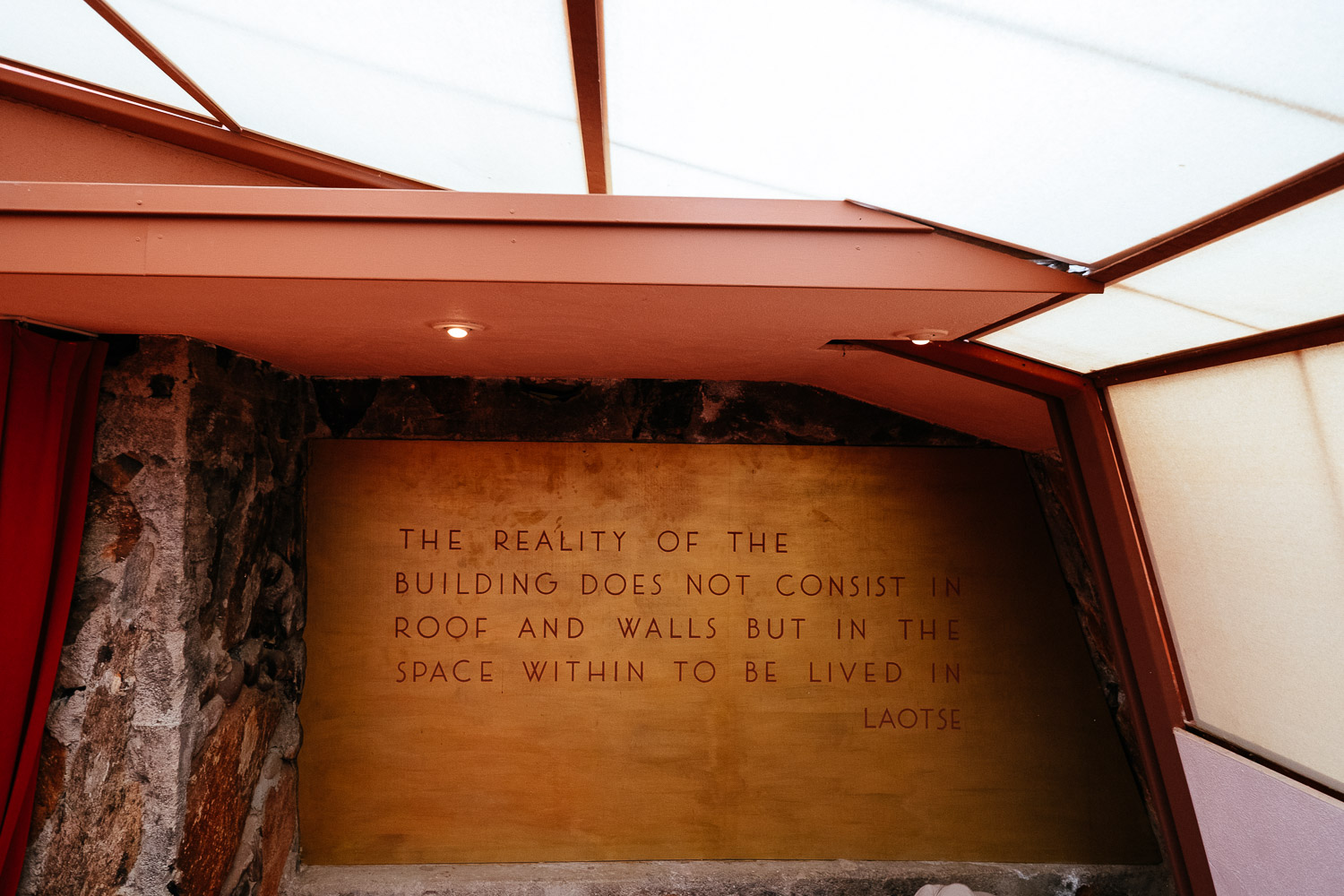 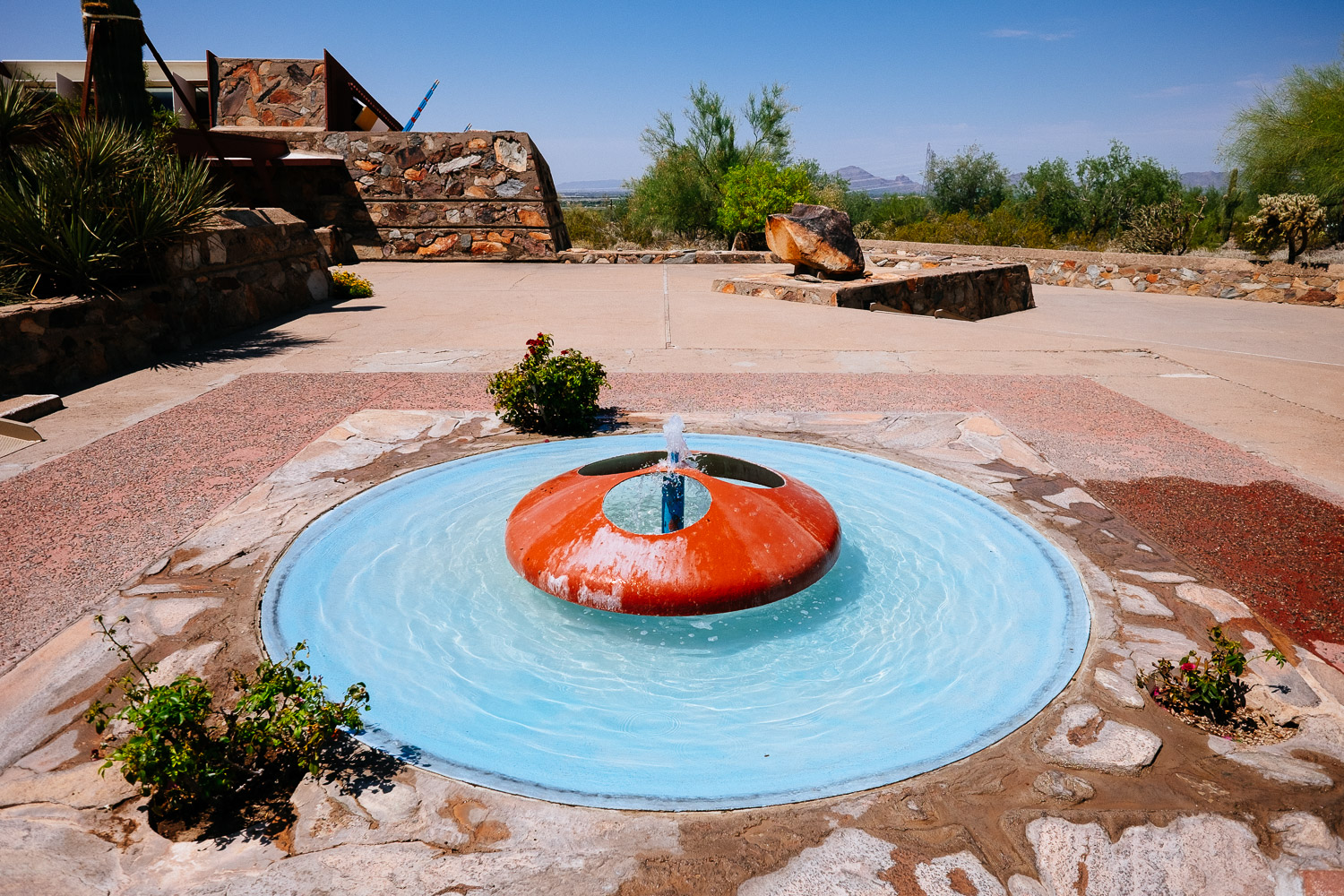 I just realised that this was another one camera, one lens – blog post. This time I shot with my Fuji X-T1 plus the XF14/2.8R (my favourite Fuji lens) while my full frame camera gear stayed in the car.

The following year I brought only one camera to my vacation in the USA. The brand new Fuji X-Pro2. 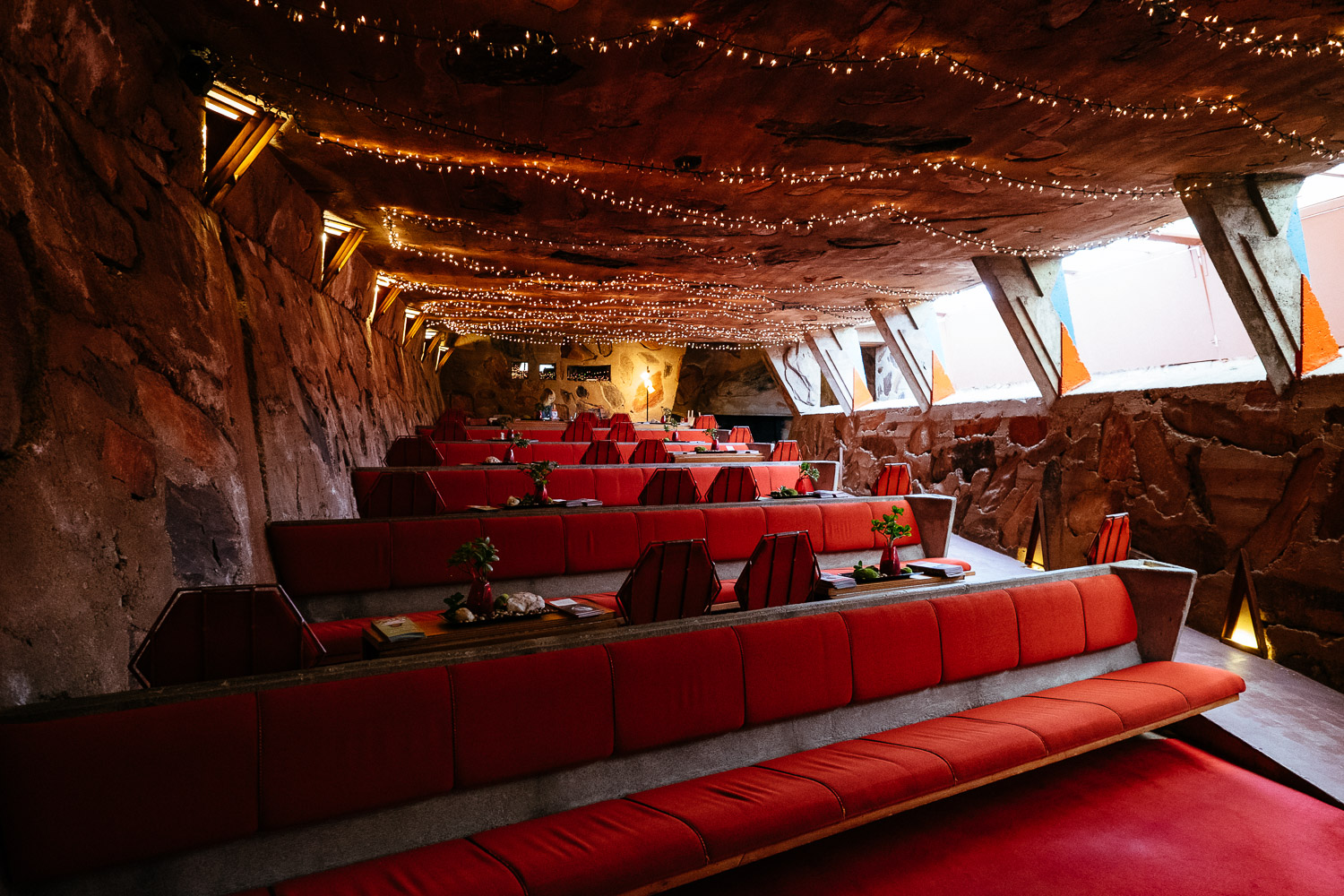