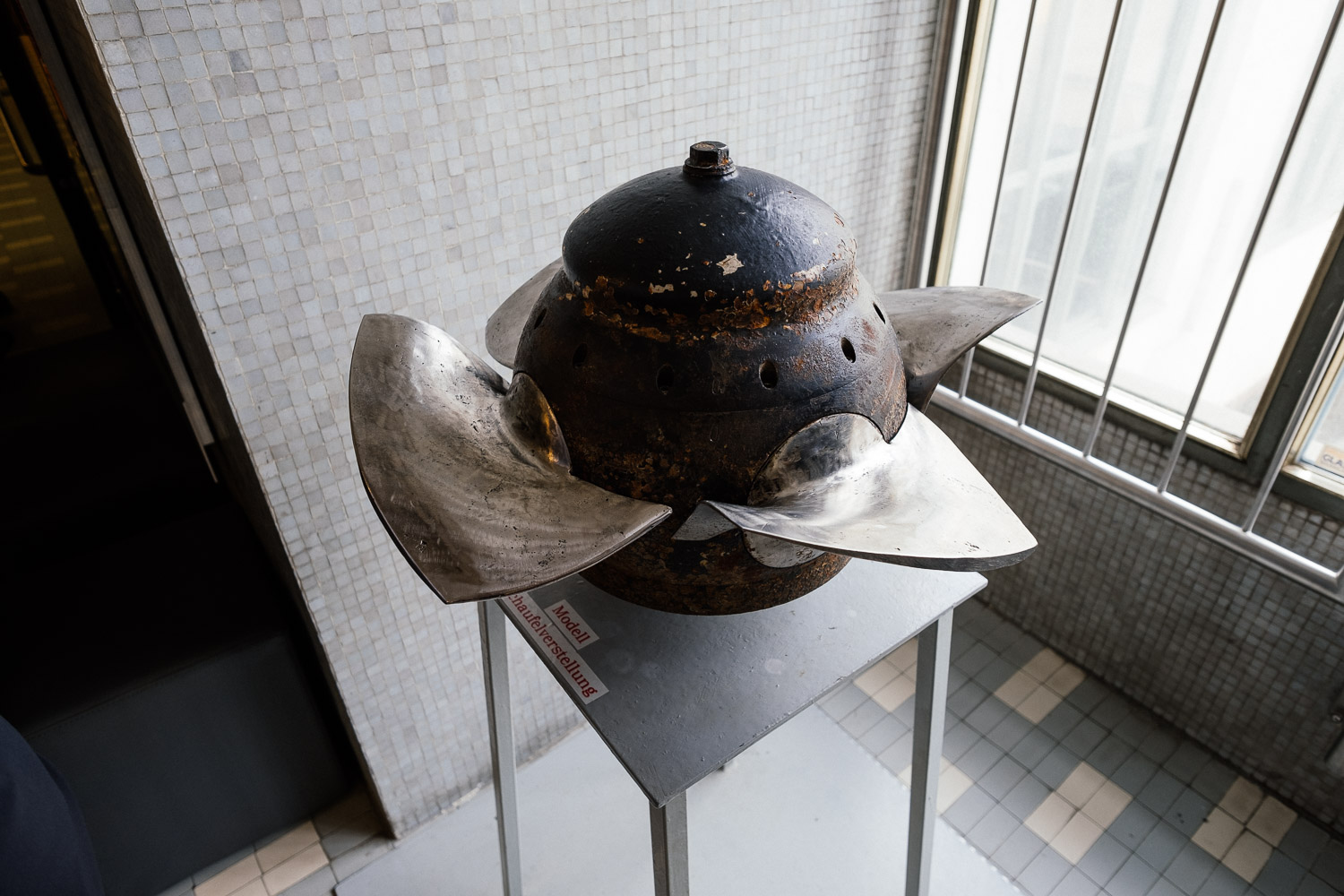 A grey, wert and cold day. The perfect opportunity to finally visit the oldest power station in Austria.

But back to this one: Ybbs Persenbeug. A very special hydro power plant. It was the first big infrastructure after the war but planning begun already 100 years ago. A big dam across the biggest river in Austria, the Danube. Construction started before the WWII but of course came to a halt when Russia confiscated all equipment. At the end Russia returned the goods and the power station was finally completed in 1959. 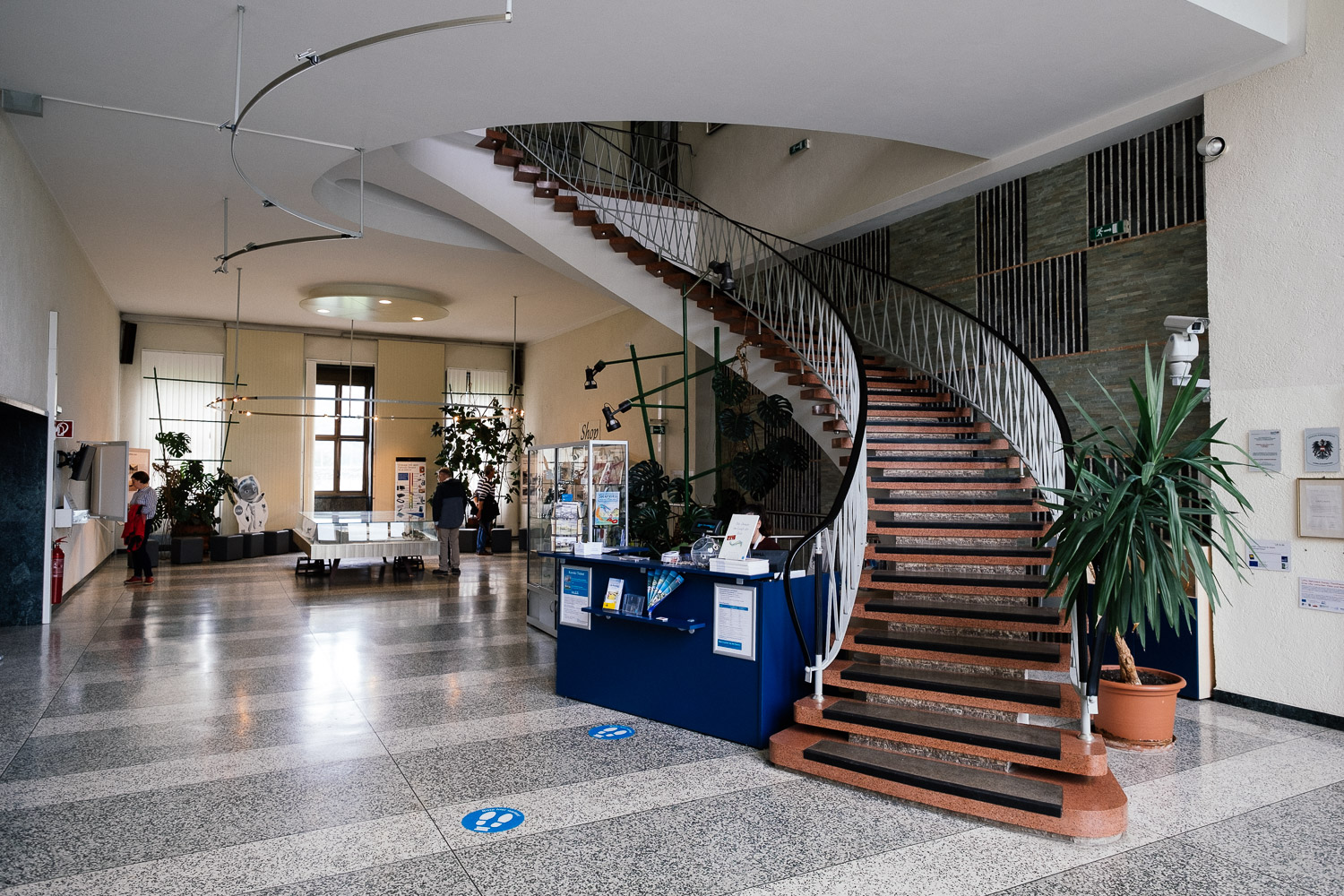 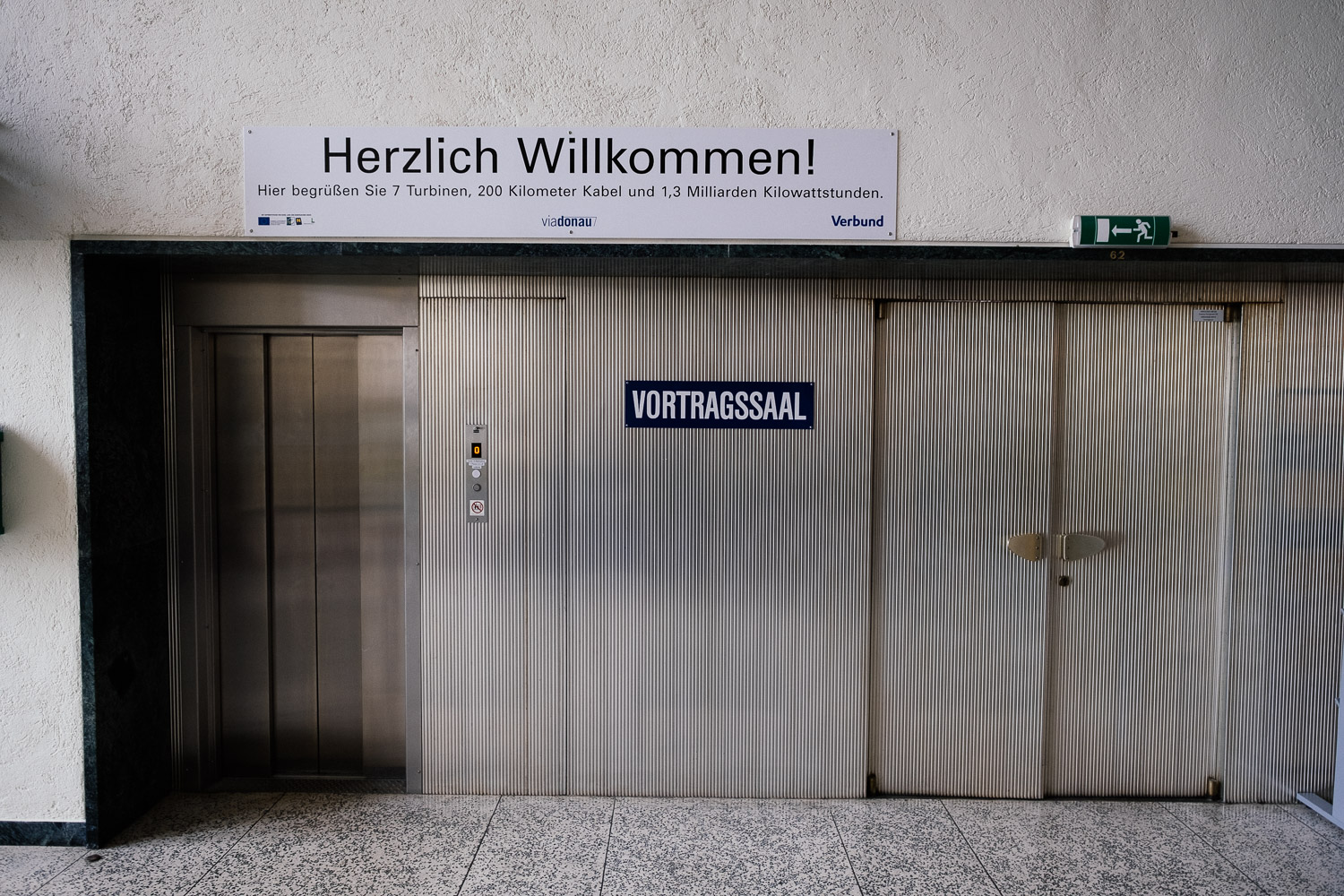 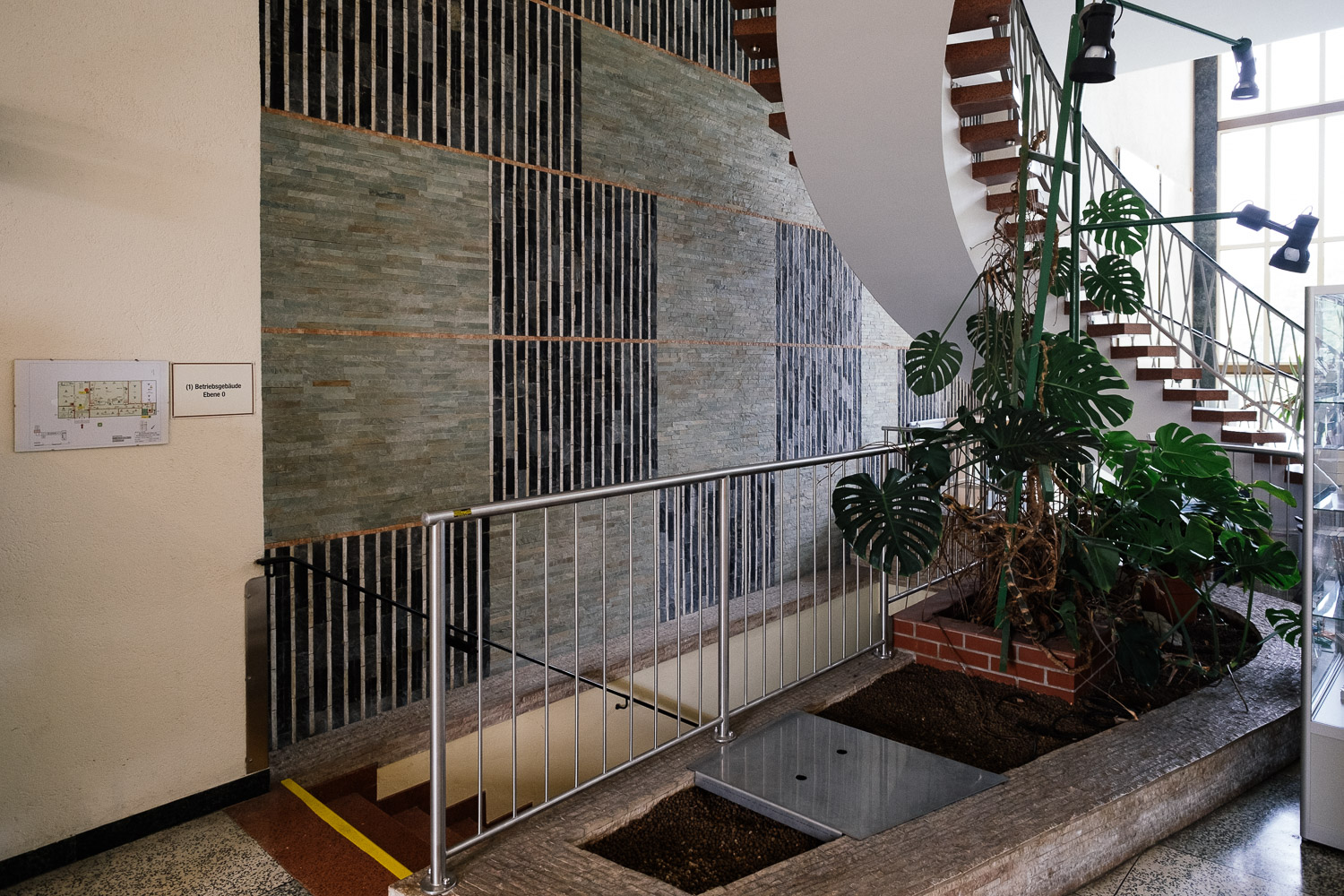 This was the biggest and most prestigious infrastructure project of the 50s. It was built at the highest standards and that’s why it is mostly still in is original state. It’s like a time travel.

Below is a model of the power station. It is 460 meter wide and since there are steep hills on both sides it was not possible to redirect the river for the time of the construction. It was a so called wet construction. More complicated and much more expensive especially over 60 years ago. An impressive achievement!

I already mentioned the highest standards. The turbines have been replaced in 2020 after 60 years of operation. Other parts, like the gigantic stators, have been just refurbished for another half a century of 24/7 operation. 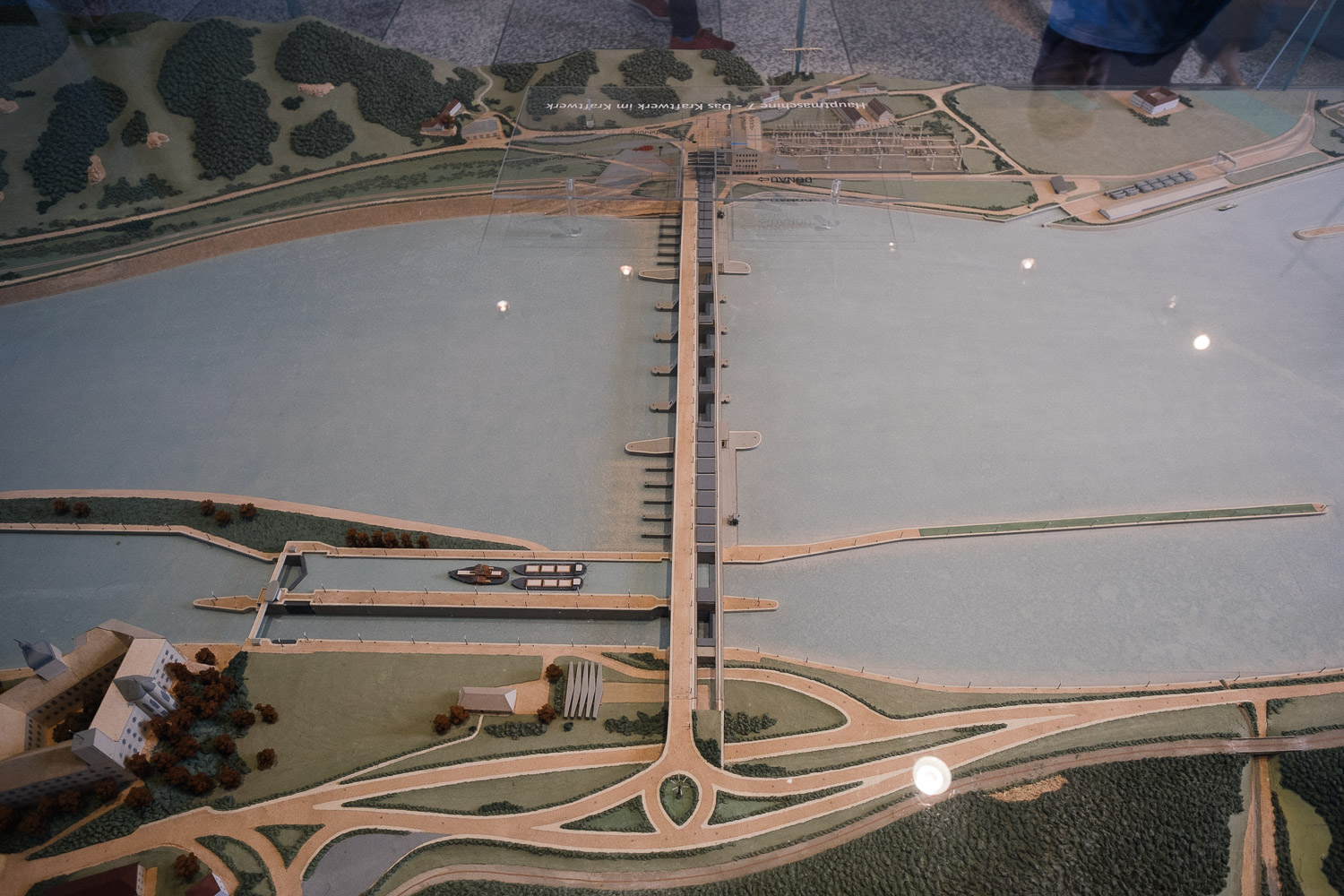 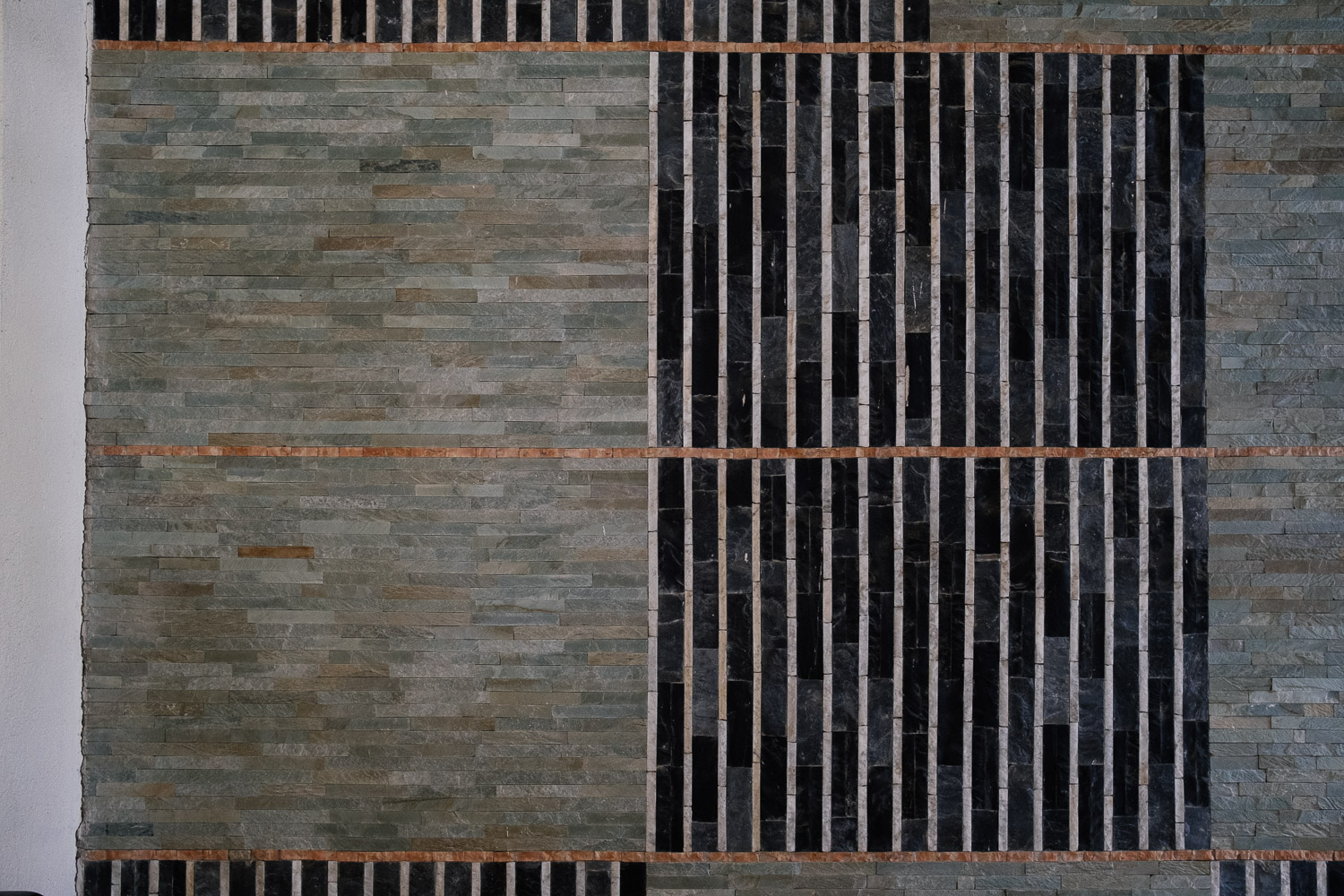 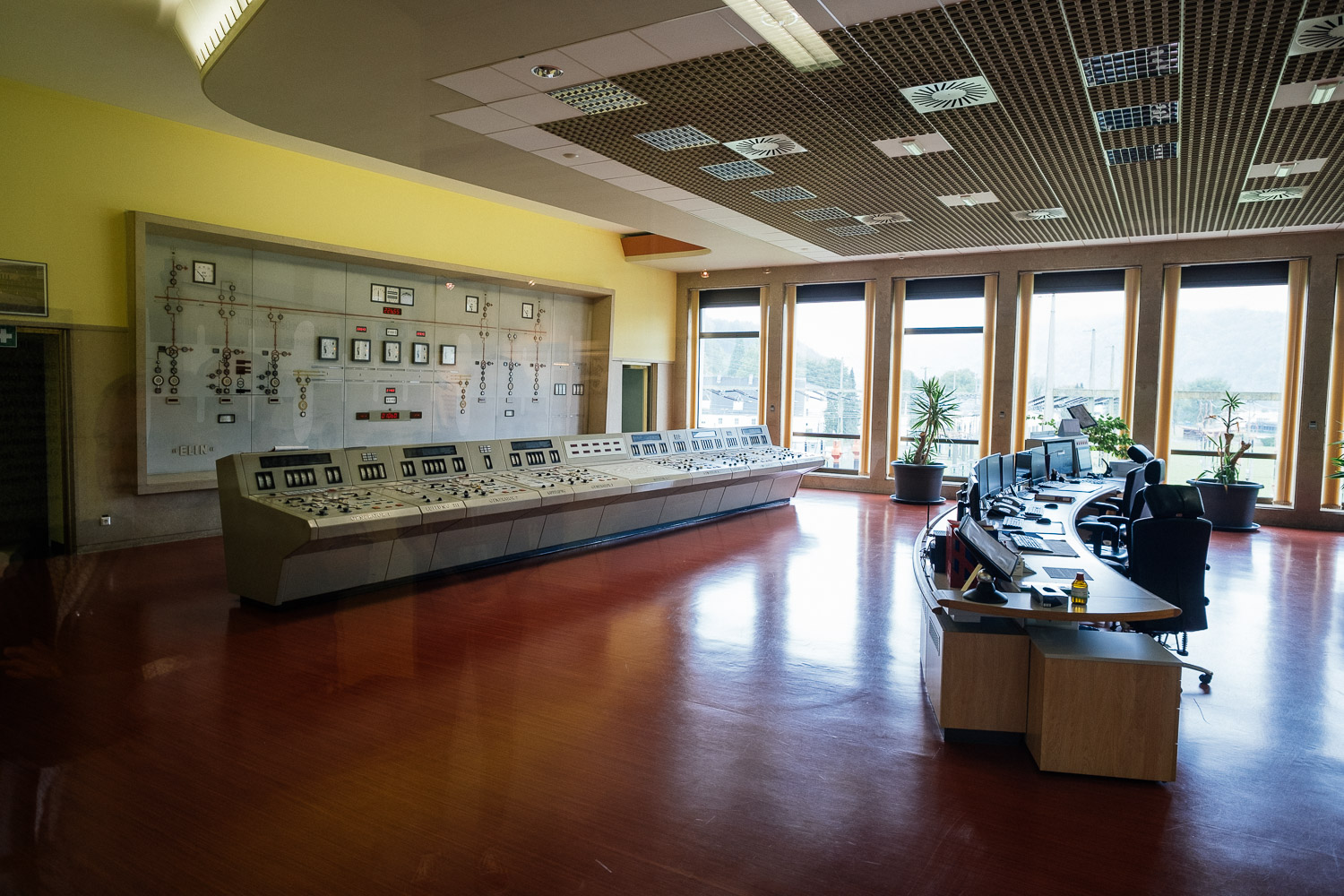 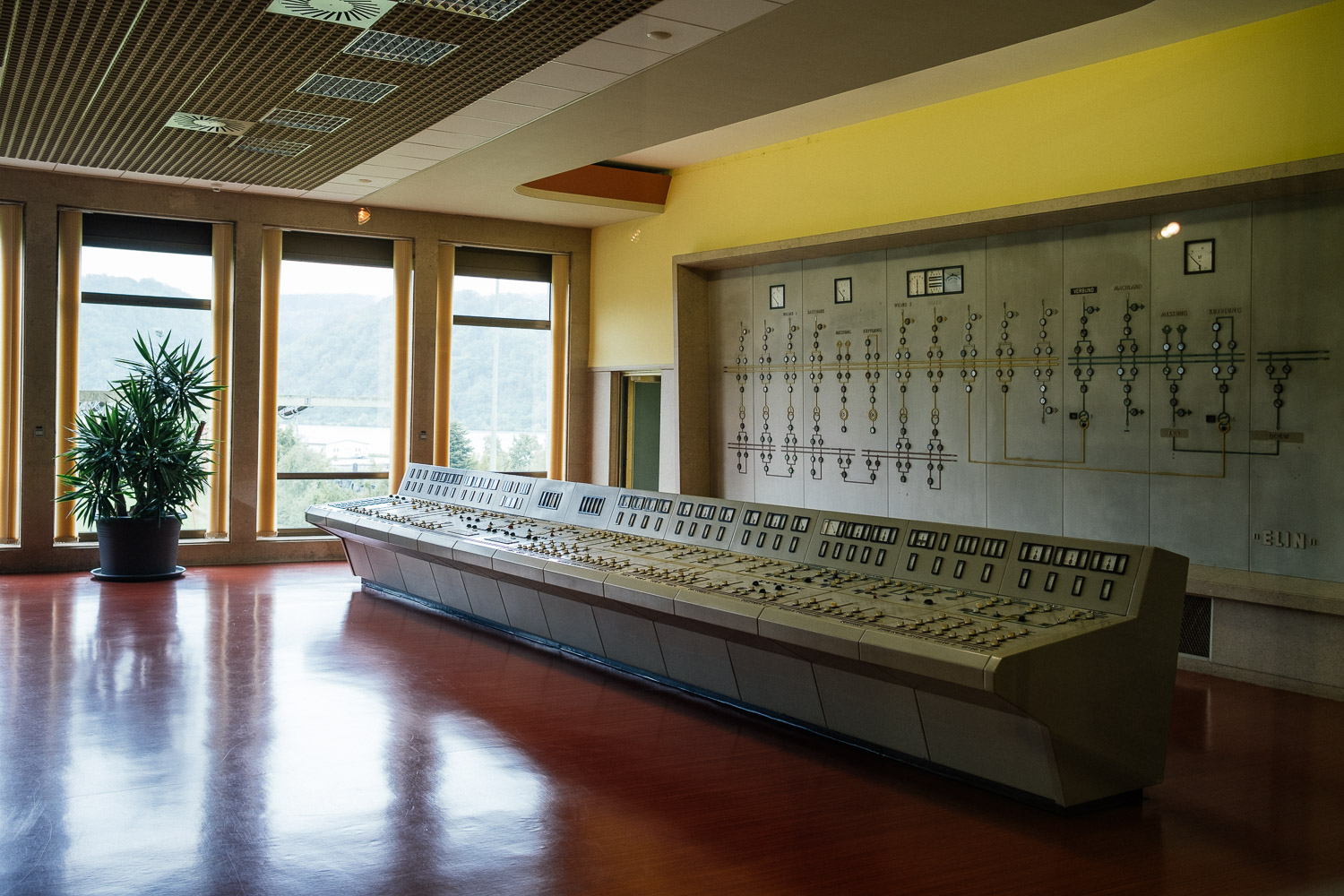 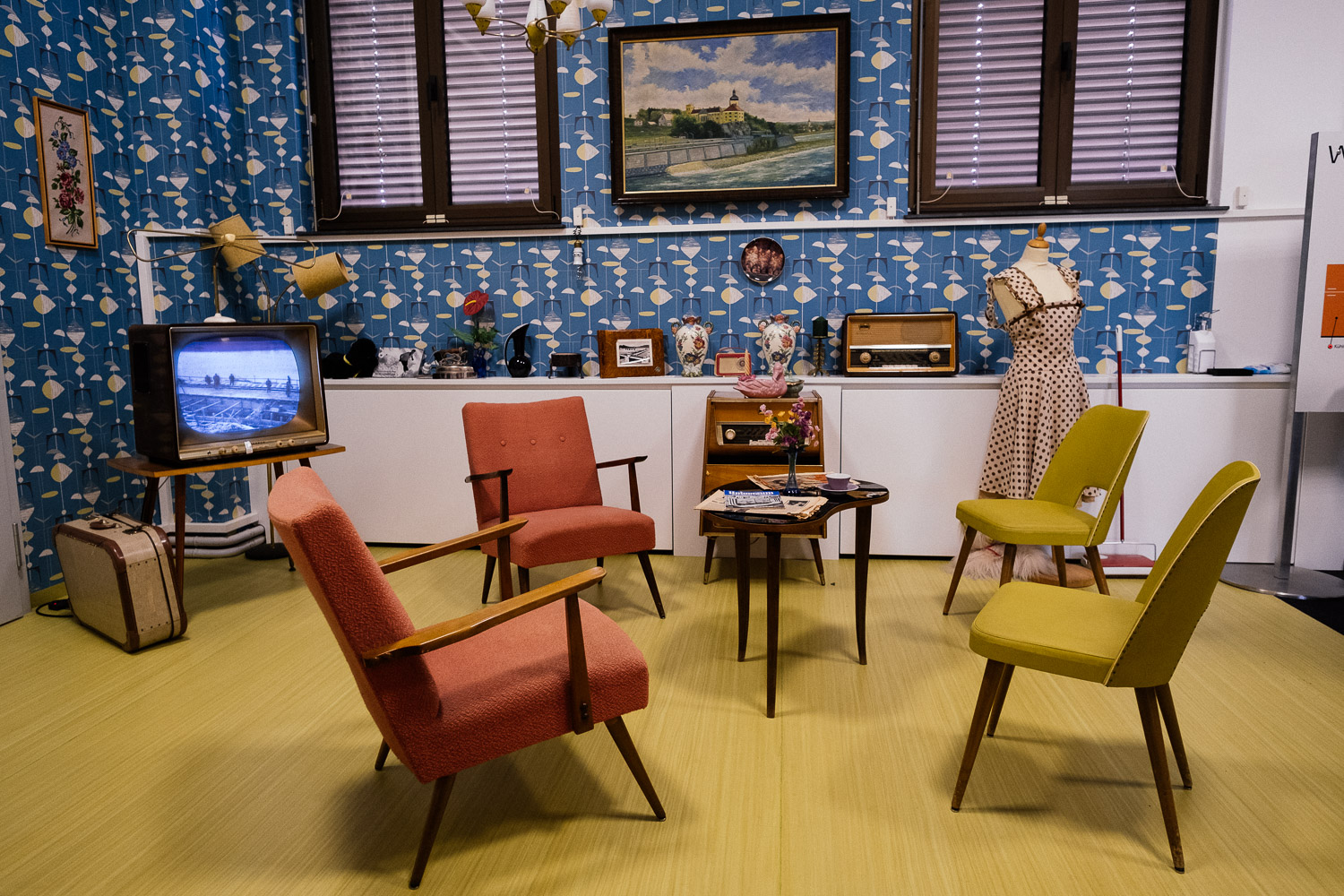 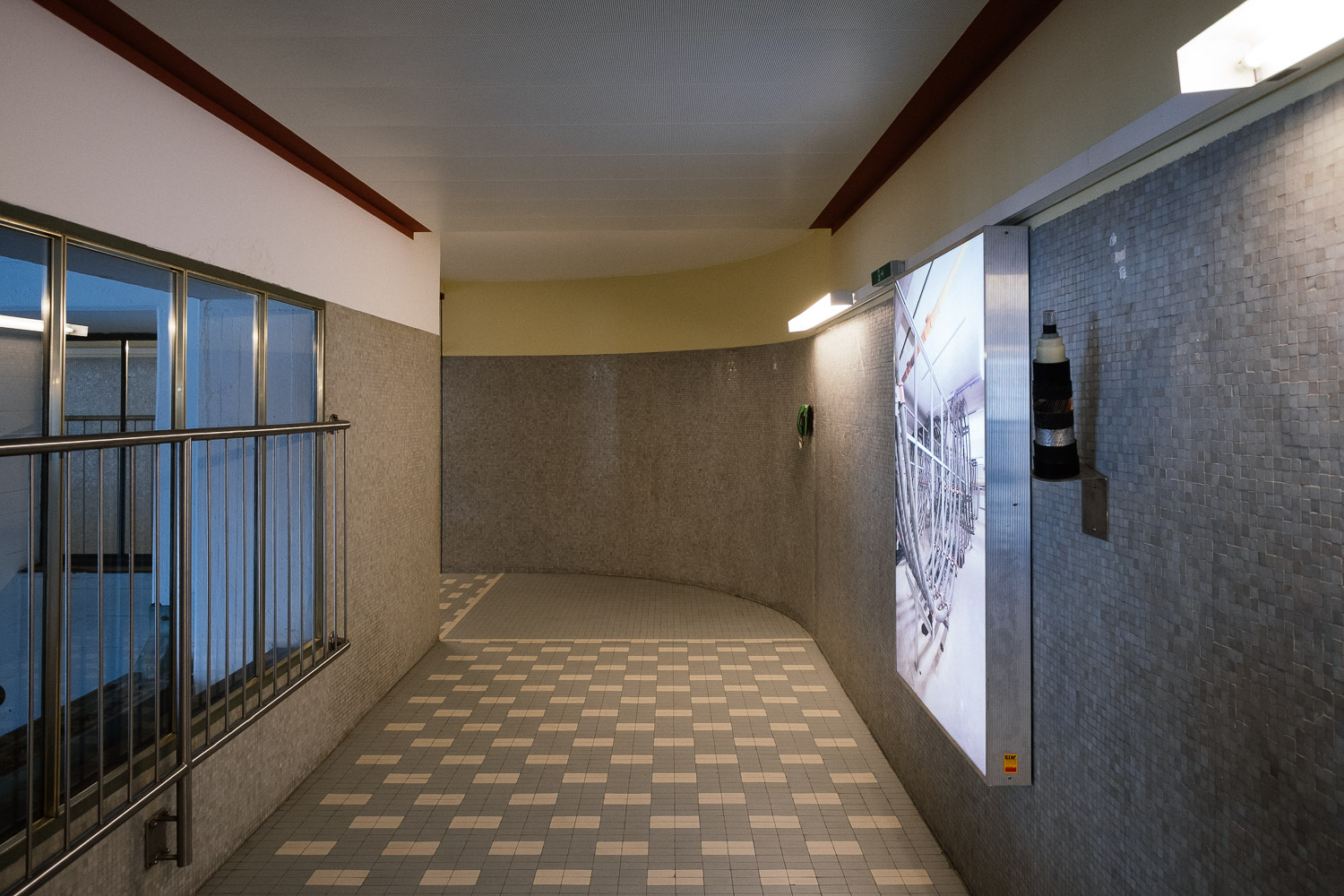 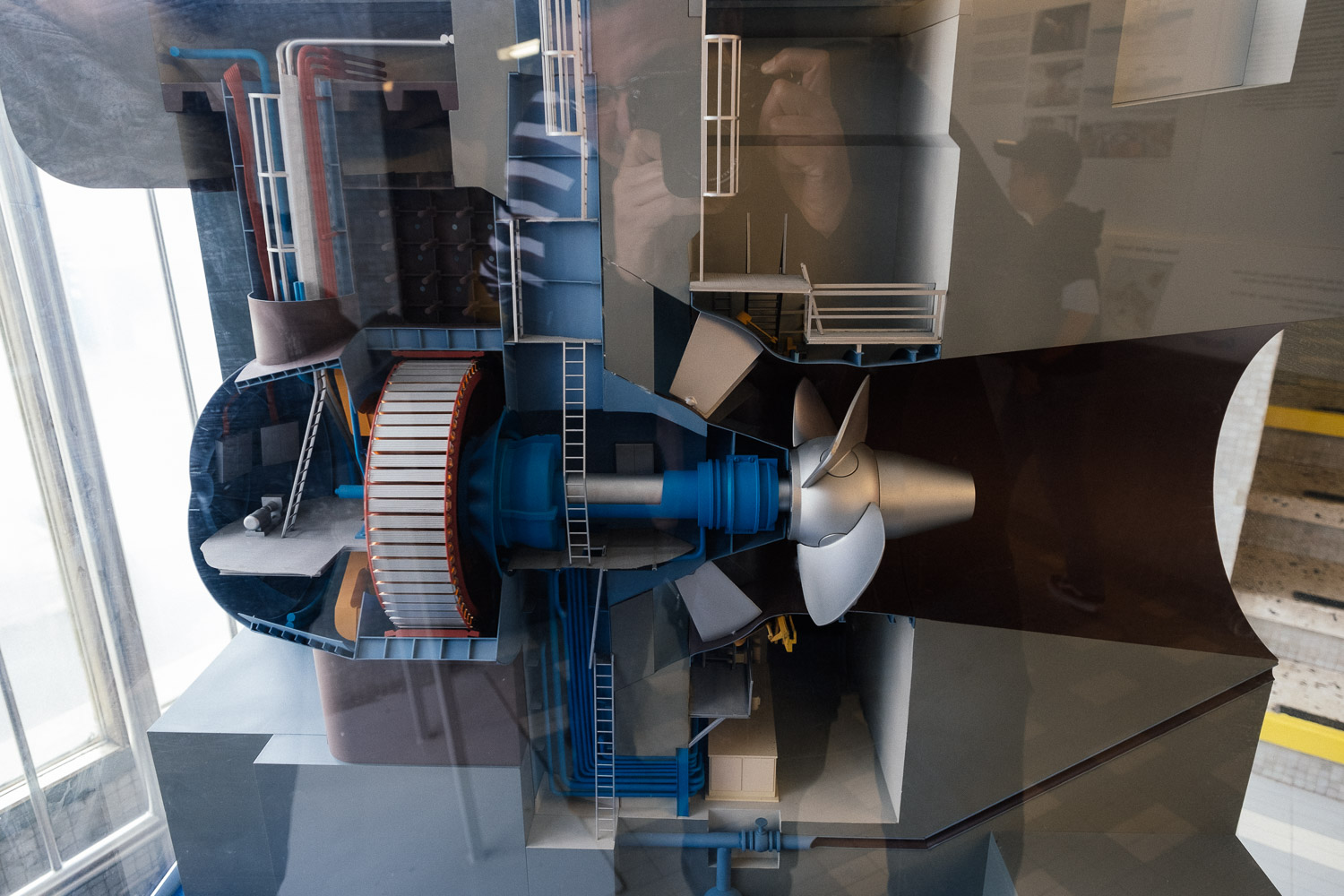 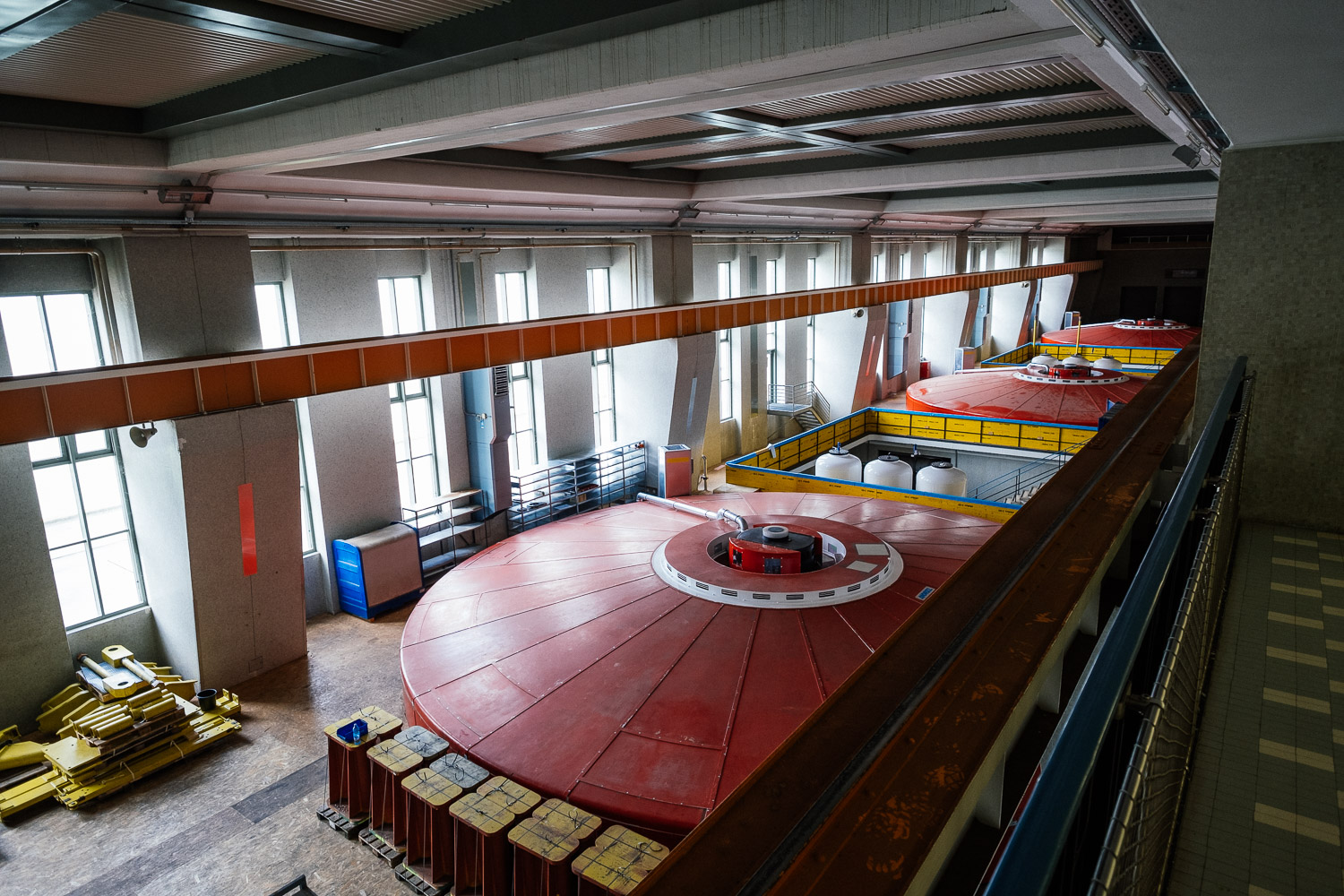 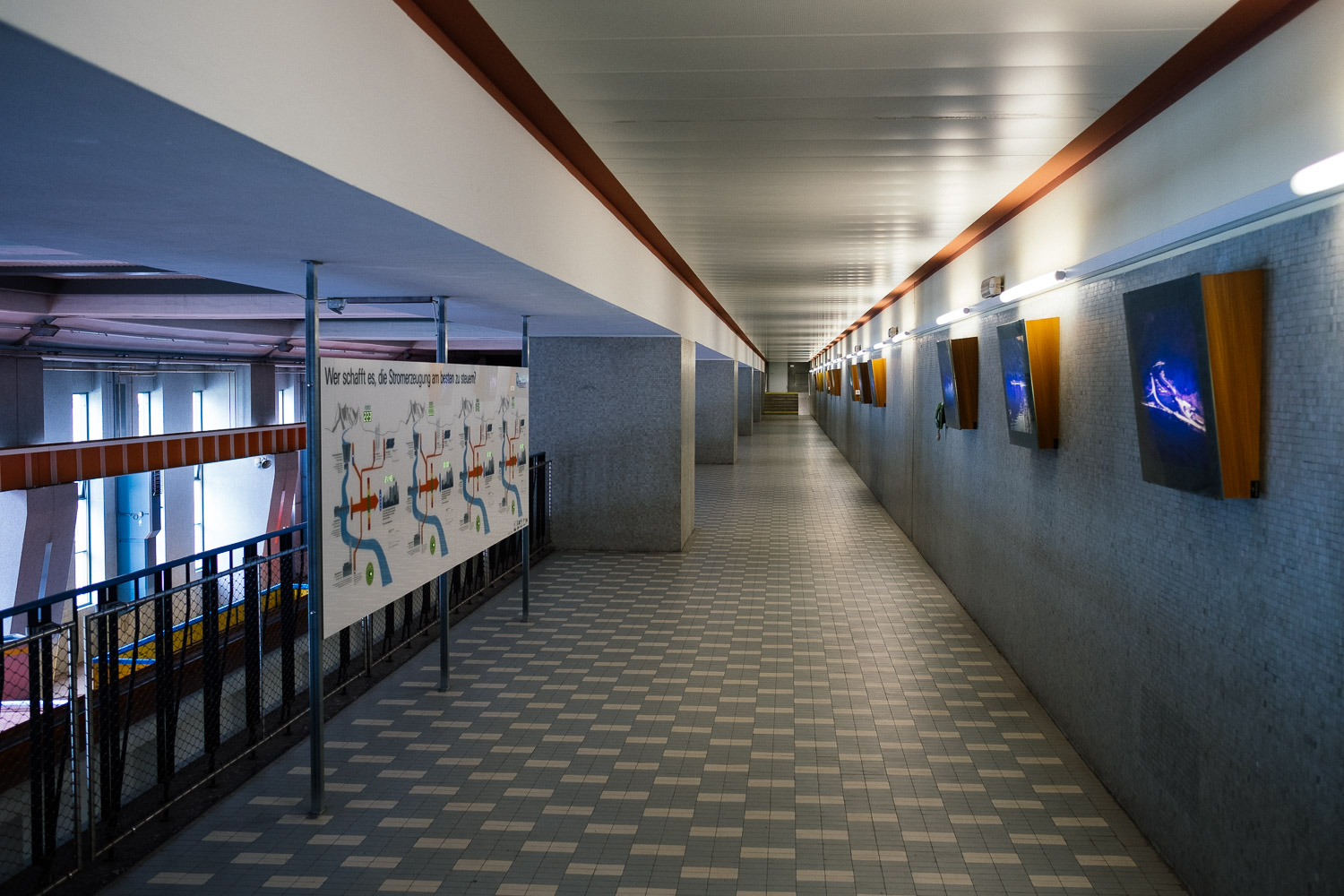 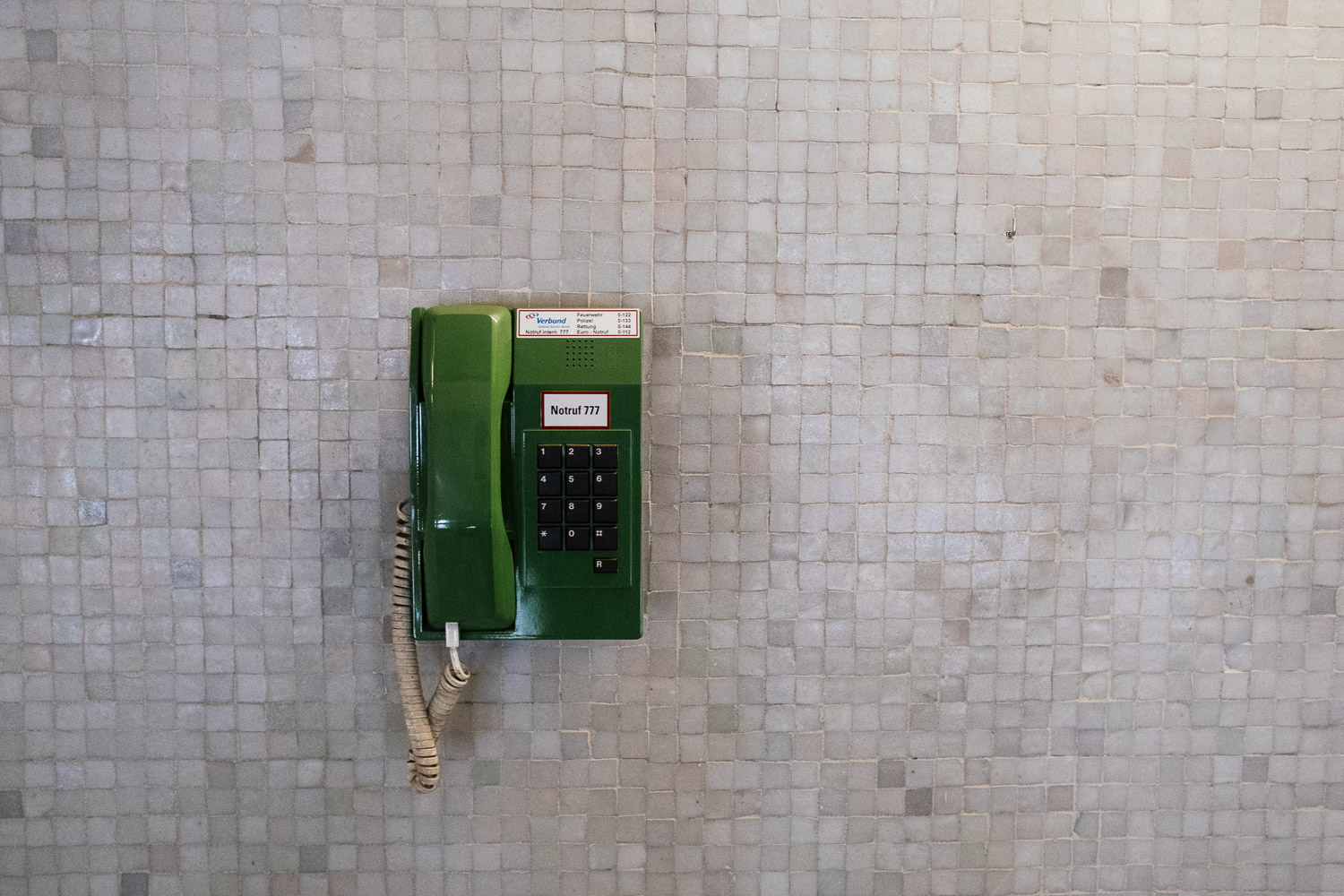 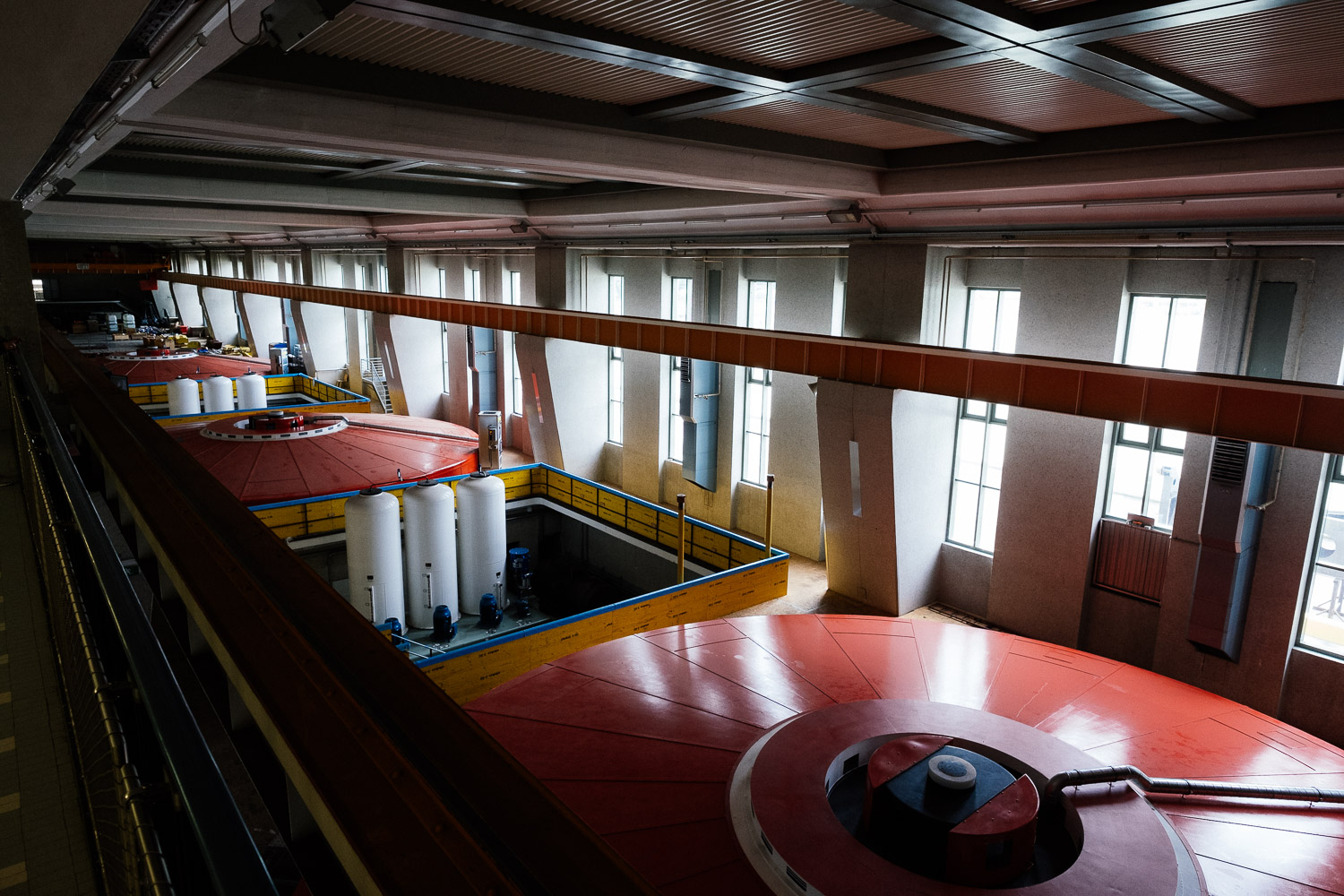 Like Austrias only nuclear plant I also visited this power station a long time ago for the first time. It was in the early 90s. I was working as a sales engineer for electric equipment and the electricity supply companies were on of my main customers.

It was before digital photography and also before our mobile phones could take images. So I had no camera with me and as a consequence there are no images from that visit. But what I remember vividly was the inspection of the machine 7. Machine 7 was installed at that time but wasn’t in operation yet. I remember that the technician asked me if I suffer from vertigo. The next thing I remember is that I climbed down the ladders to machine 7. During this visit I took a picture of the model. It is the 5th image if you start to count from the image above this text. The ladders give you an impression of the scale. The turbine is about 8 meter in diameter.

I remember that my hands were all black because they got a little sweaty from the climb. Now of course this section is under water and only service technicians can visit this part for maintenance work. Back then it wasn’t anything special but now I feel privileged that I could see this part of the power station before it went in operation. 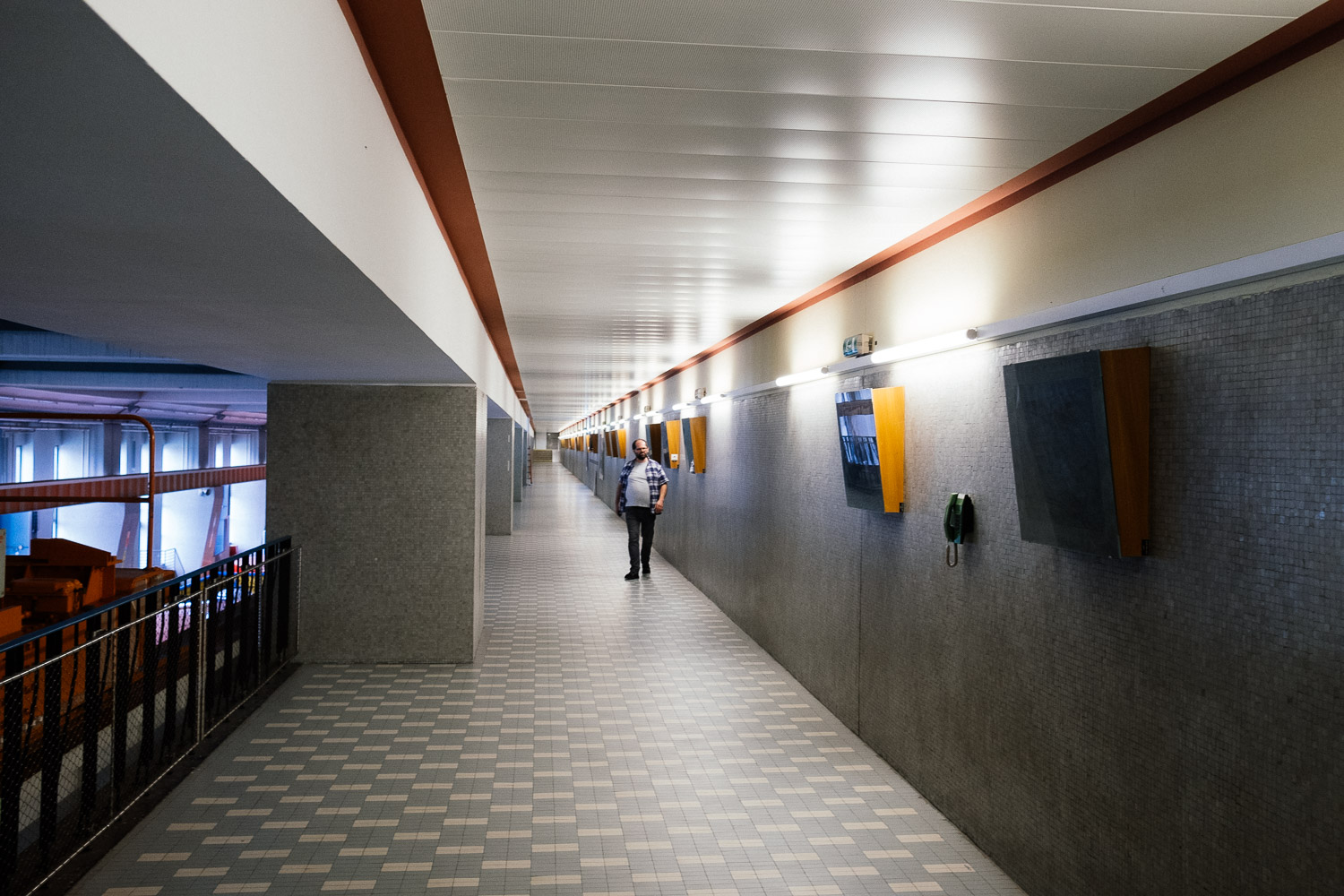 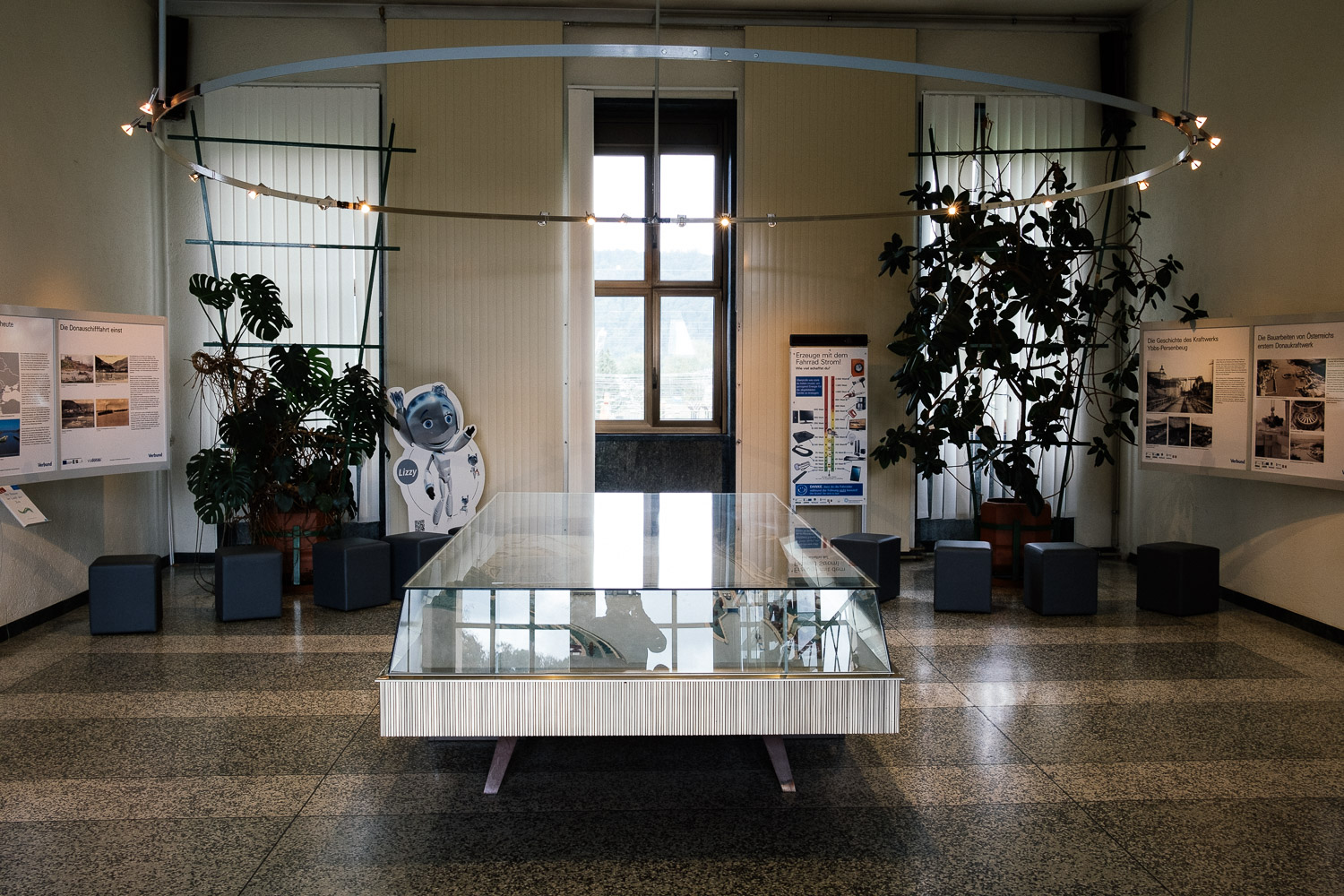 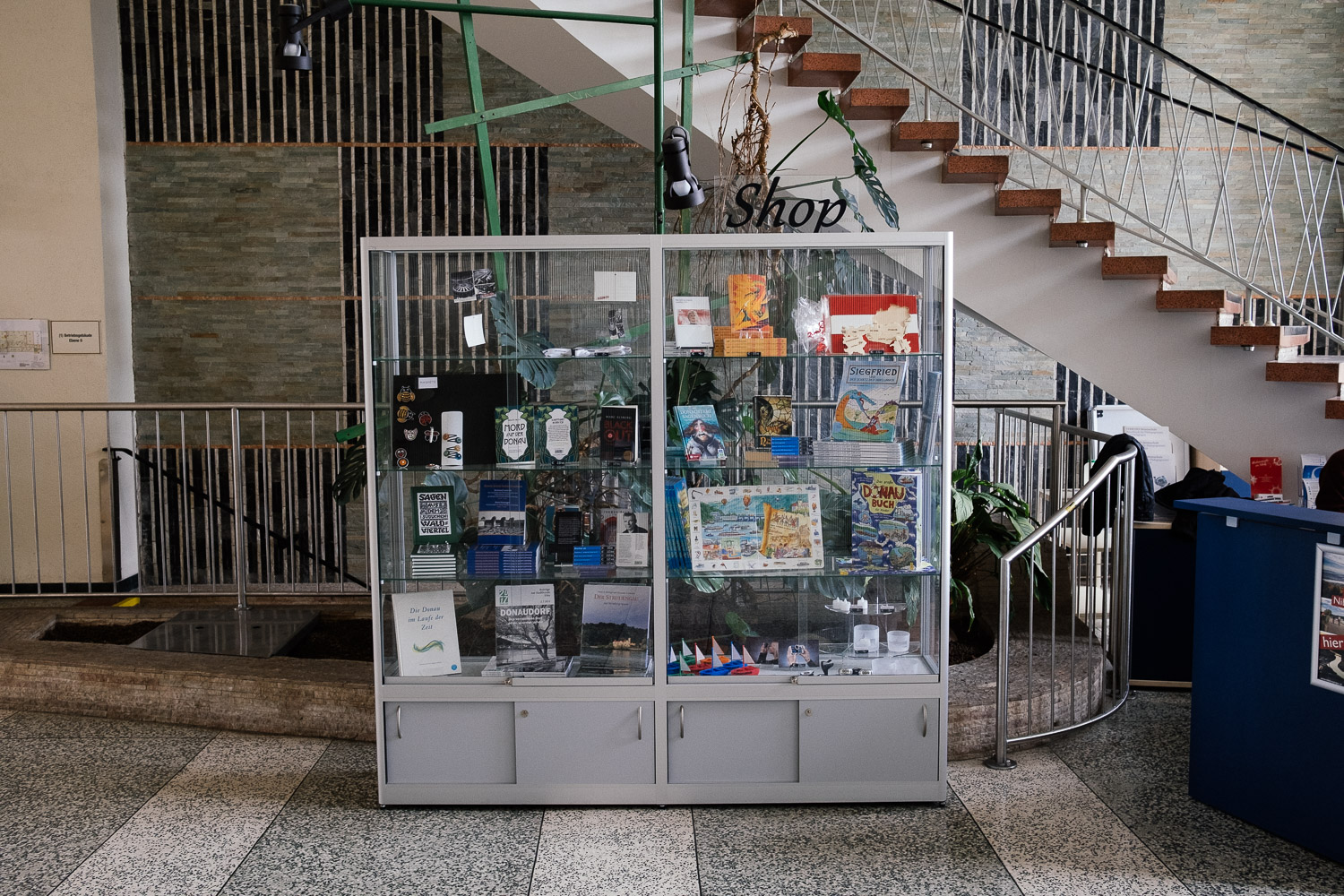 Back then I still owned a Canon 6D, a Sony A7R but I took my Fuji X-T1 without hesitation. This time it was even simpler. I only had to decide in between the Fuji X-H1 or my X-Pro3. I took the later even though IBIS would have been nice but I prefer the ergonomics of the X-Pro3 in combination with small primes.

This was another trip to the past but honestly I preferred the tour through the nuclear plant in 2015. There we could access everything including the reactor and of course the control room but I understand why they have to be more careful here. You don’t want to risk that over one million people experience a power black out just because a visitor felt the urge to find out what the big red button is for. 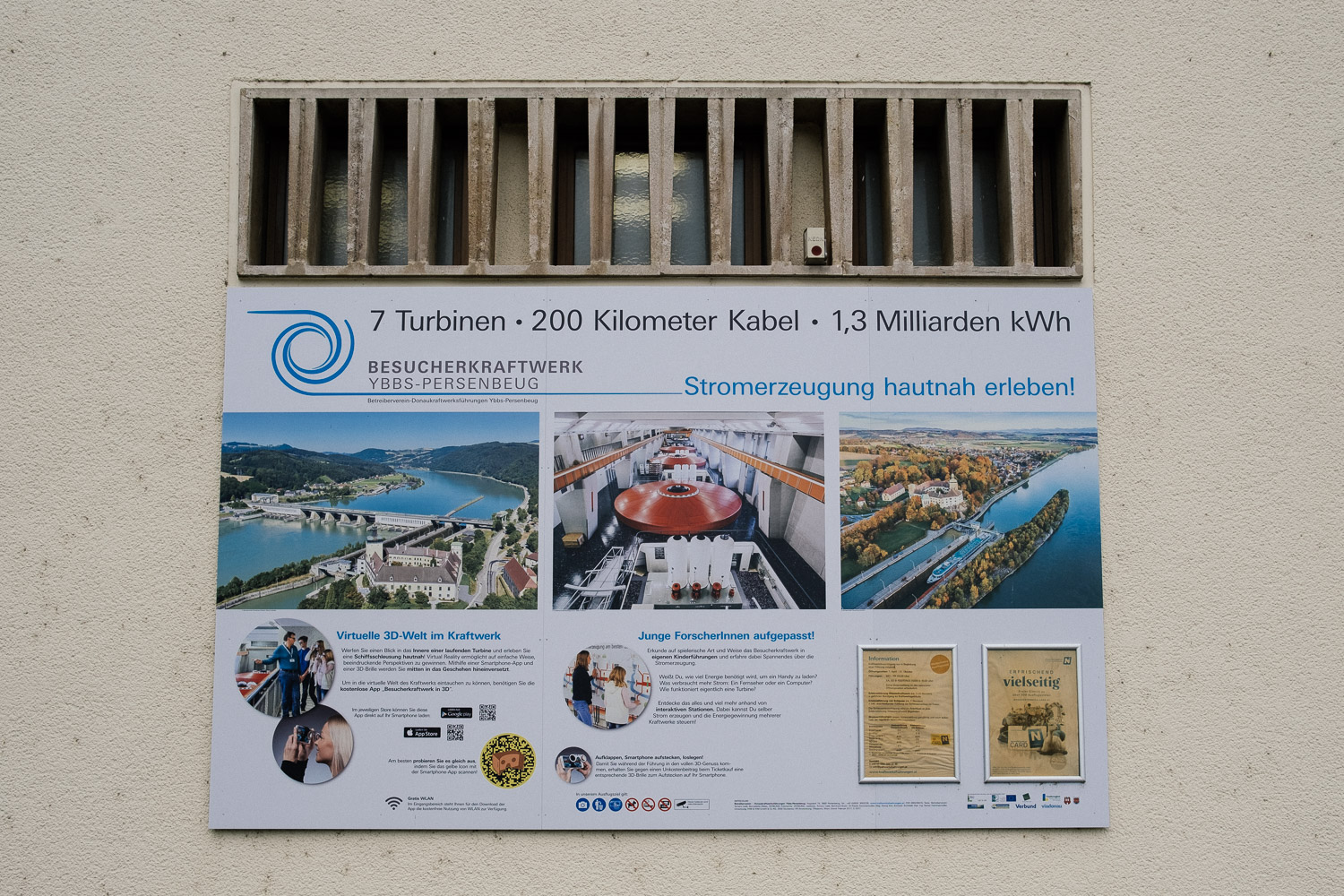