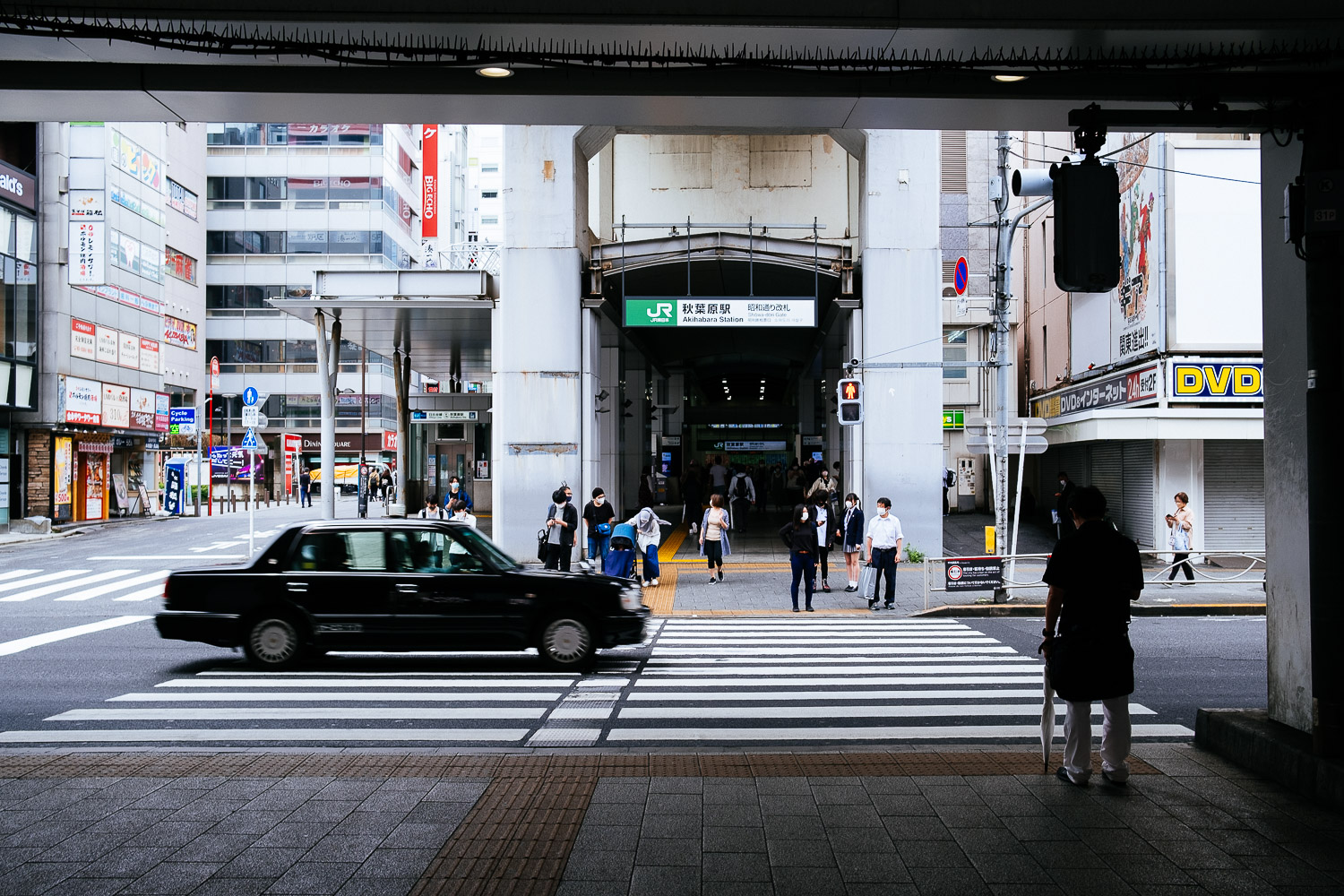 There was a time when the future looked bright. This time is long gone.

I grew up in the 70s and 80s. Back then the future looked bright. Everything was possible. According to a picture book that I had when I was a boy we either lived on the moon, the bottom of the ocean or in other cool locations but not because we had to. We live in those places because we can and because it is cool. Cars had no wheels, we traveled to foreign countries in rockets and the weekly work time was reduced to 20 hours since we built computers and robots to do the work for us.

Well, I guess we were a little too optimistic. We work the same hours but because of the computers we built we are now more efficient. No more cigarette breaks to chat with colleagues and if you work for Amazon there is no time for a toilet break either. Our cars look almost same and they still have wheels. They just got bigger. Well that’s only true if your are located outside of the USA. No rockets to travel around, just the same airplanes except that the rich traveled twice as fast 50 years ago.

We might live in the ocean soon though or on another planet thanks to global warming.

When I was a kid the future looked always bright and colourful. That has changed especially in the movies. Bladerunner was first but many followed: Terminator, Total Recall, 12 Monkeys, I Am Legend, Brazil, Her, Waterworld, Mad Max, … I think you get the picture. 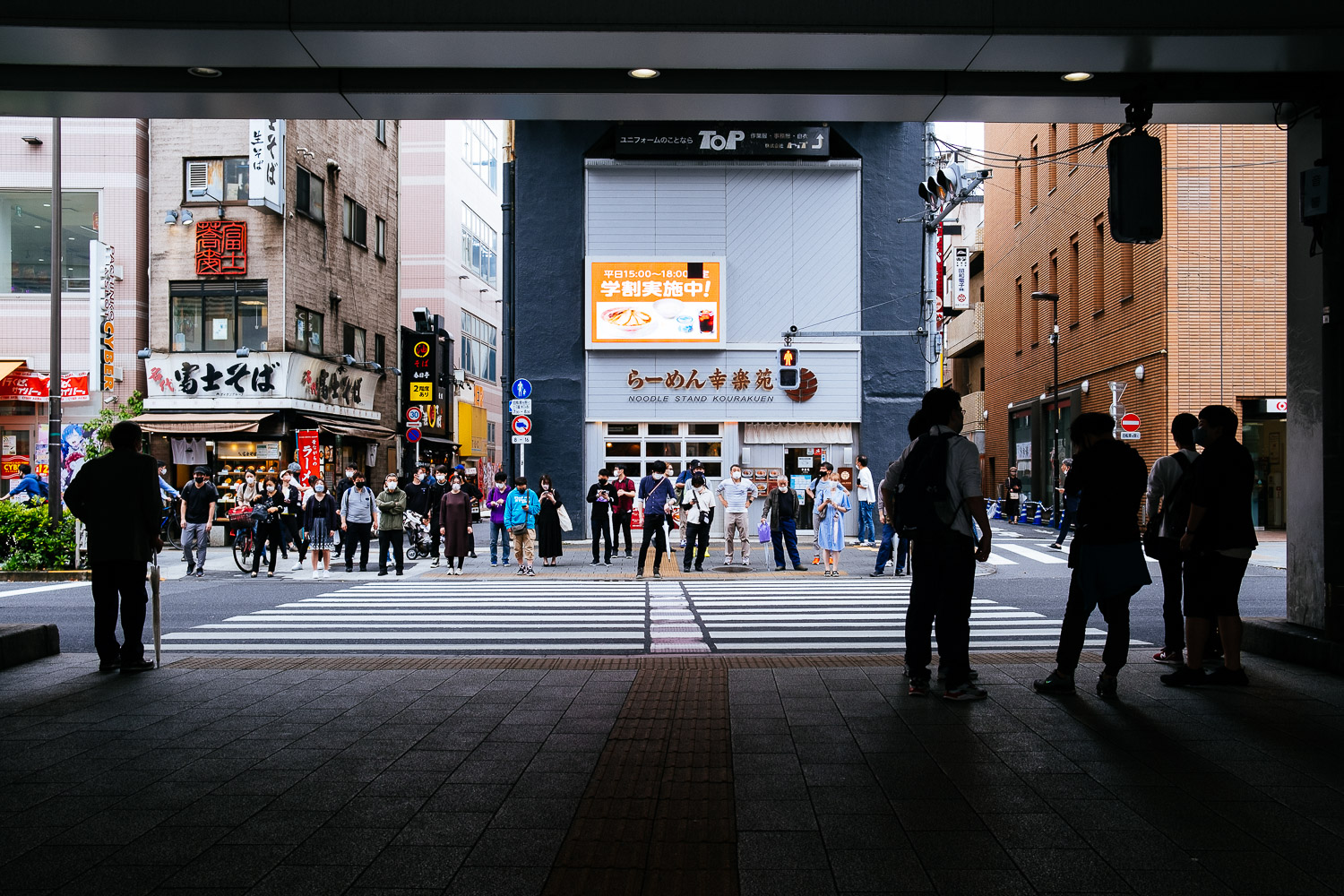 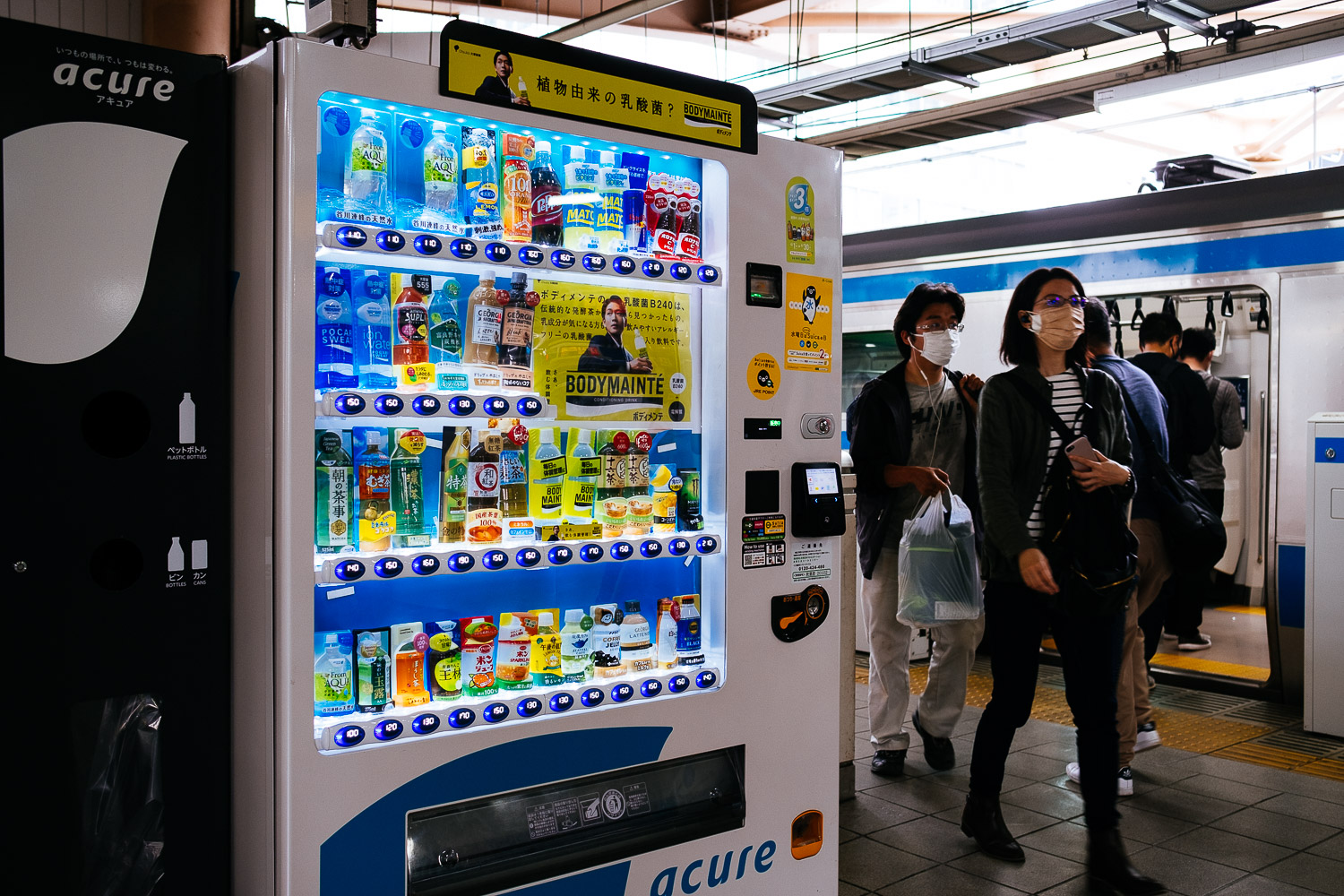 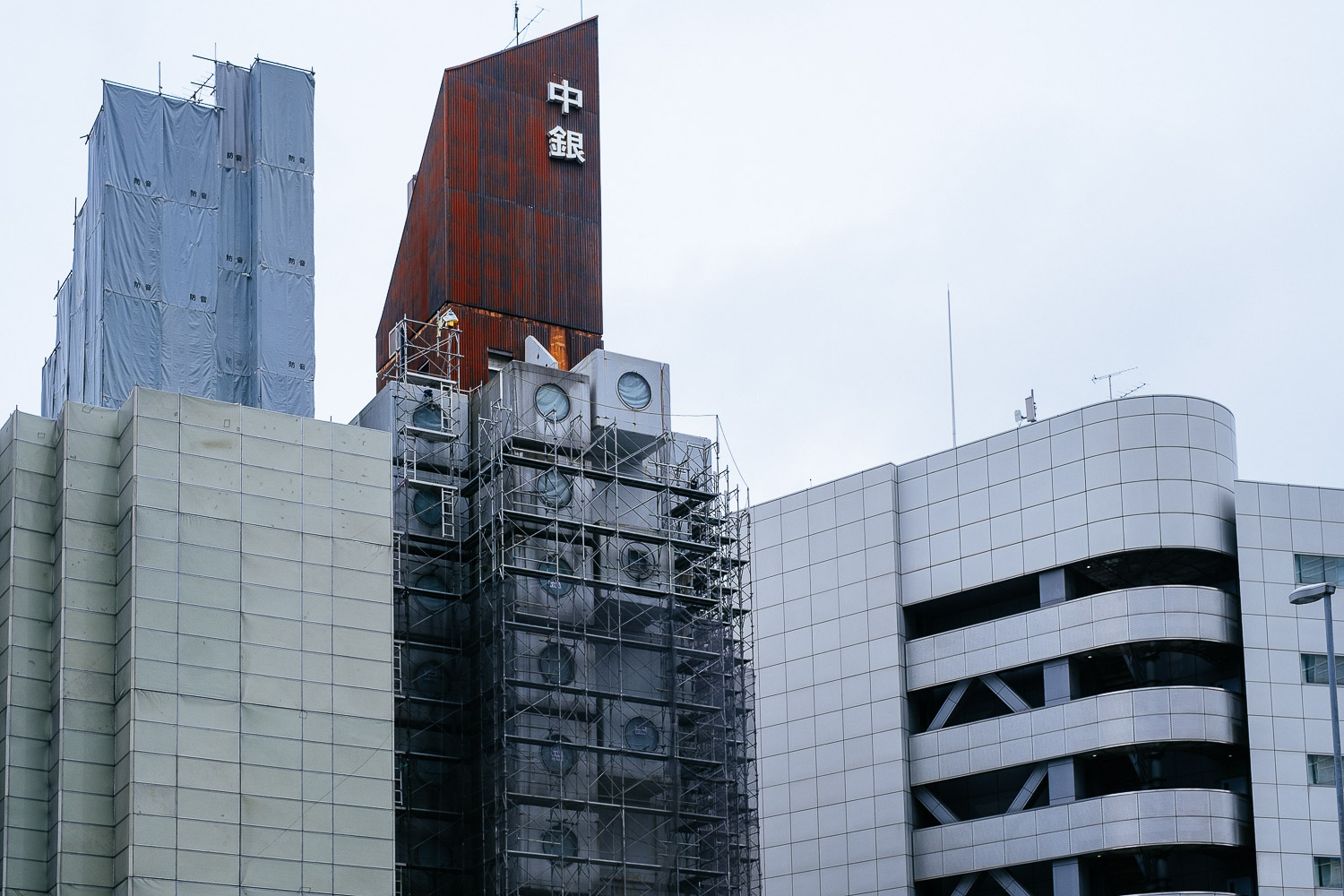 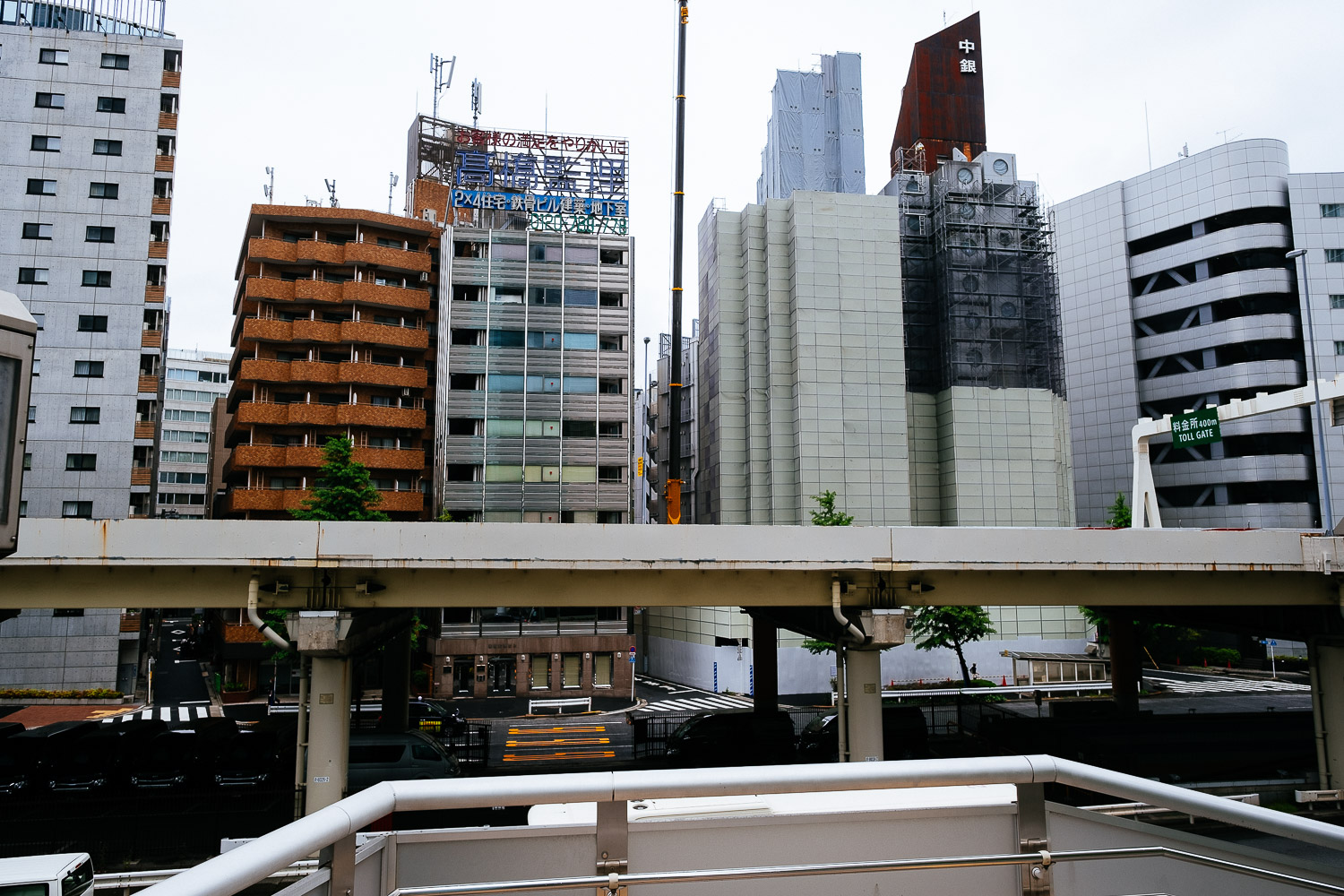 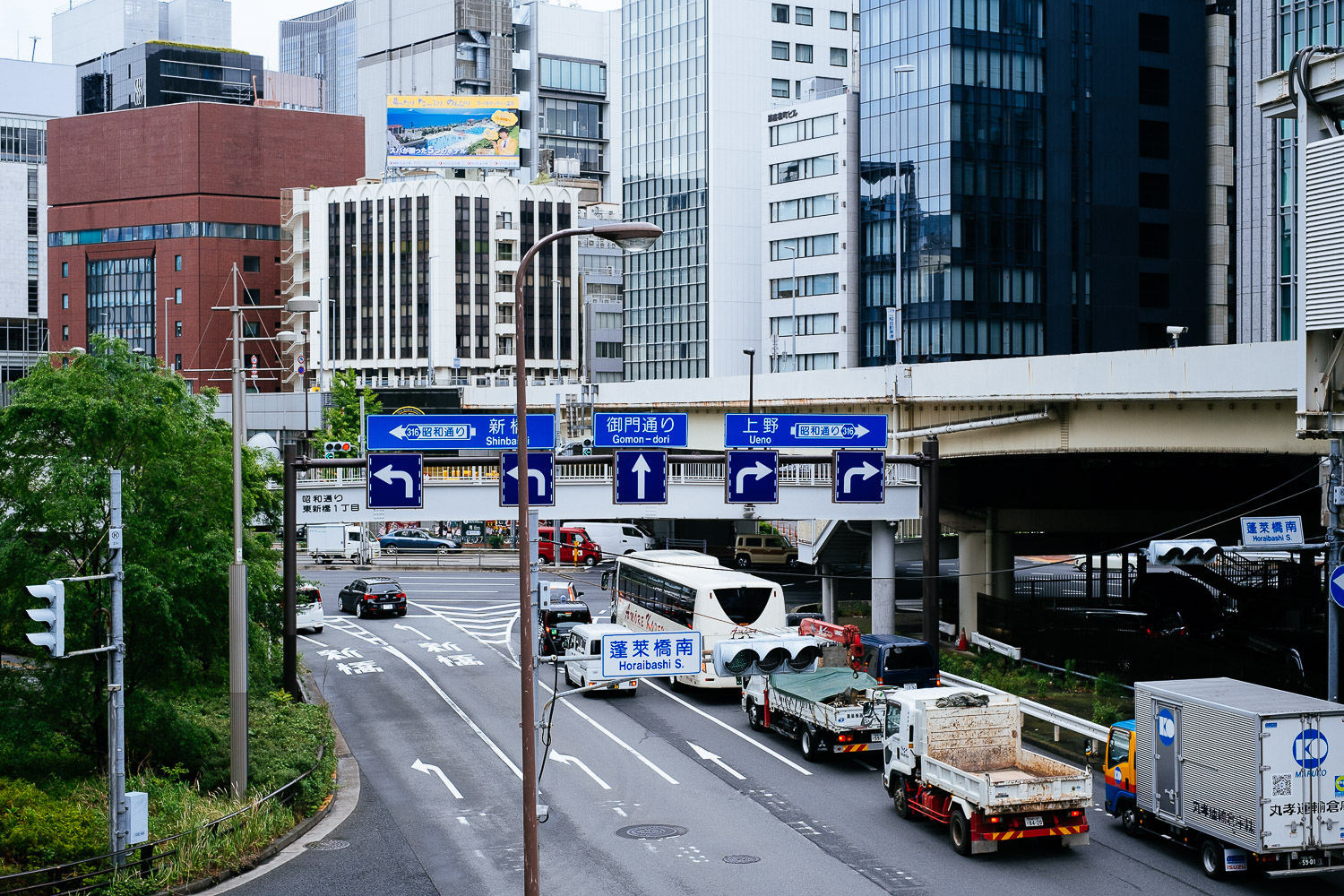 Why the bleak entry to this post? The reason was my last trip to Japan. In the 70s and 80s Japan was the country everyone looked at because it was the most advanced. They were traveling with high speed bullet trains for more than a decade already when the rest of the world was still strolling around. They had the most modern car factories and their electronic products ruled the world.

And of course there was another area where Japan was miles ahead of the rest. Architecture. Now one of the landmarks the Nakagin Capsule tower is no more. I took those images in May so by the time I wrote this lines the tower is already gone. Designed by the Japanese architect Kisha Kurokawa and built in 1972 this is from the time I was talking about in my entry. Everything was possible back then. Every capsule is one single apartment. Extremely space efficient and meant for single households. It was maybe a little ahead of its time but now those single apartments are badly needed.

50% of the people of the biggest metropolitan area in the world live alone. That’s almost 20 million people living in a single household. Though very crowded Tokyo might be one of the loneliest places in the world. It’s not by coincidence that I find myself keep humming Eleanor Rigby when in Tokyo.

Anyway here is the tower a link to a google search where you can also see the interior of the capsules. 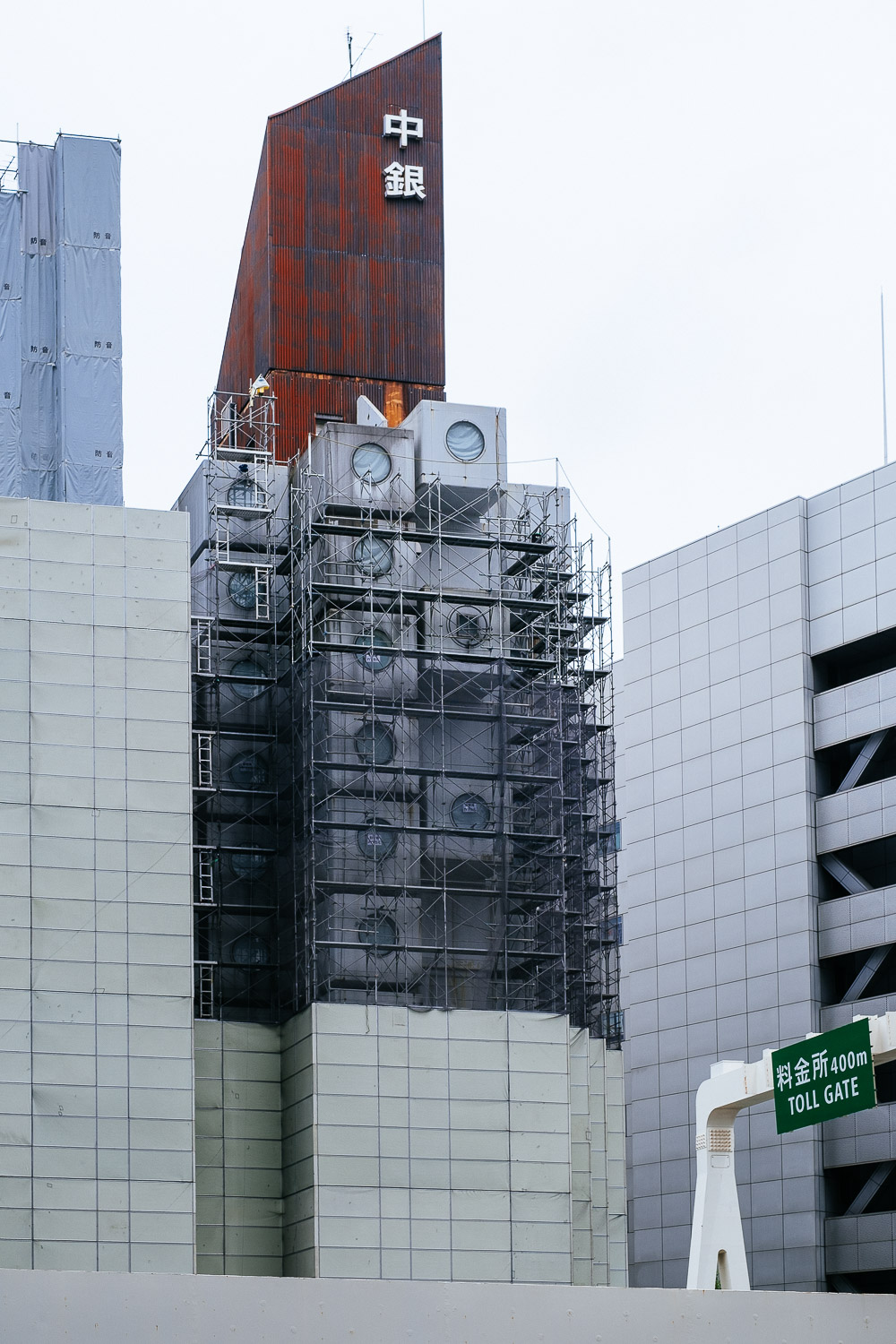 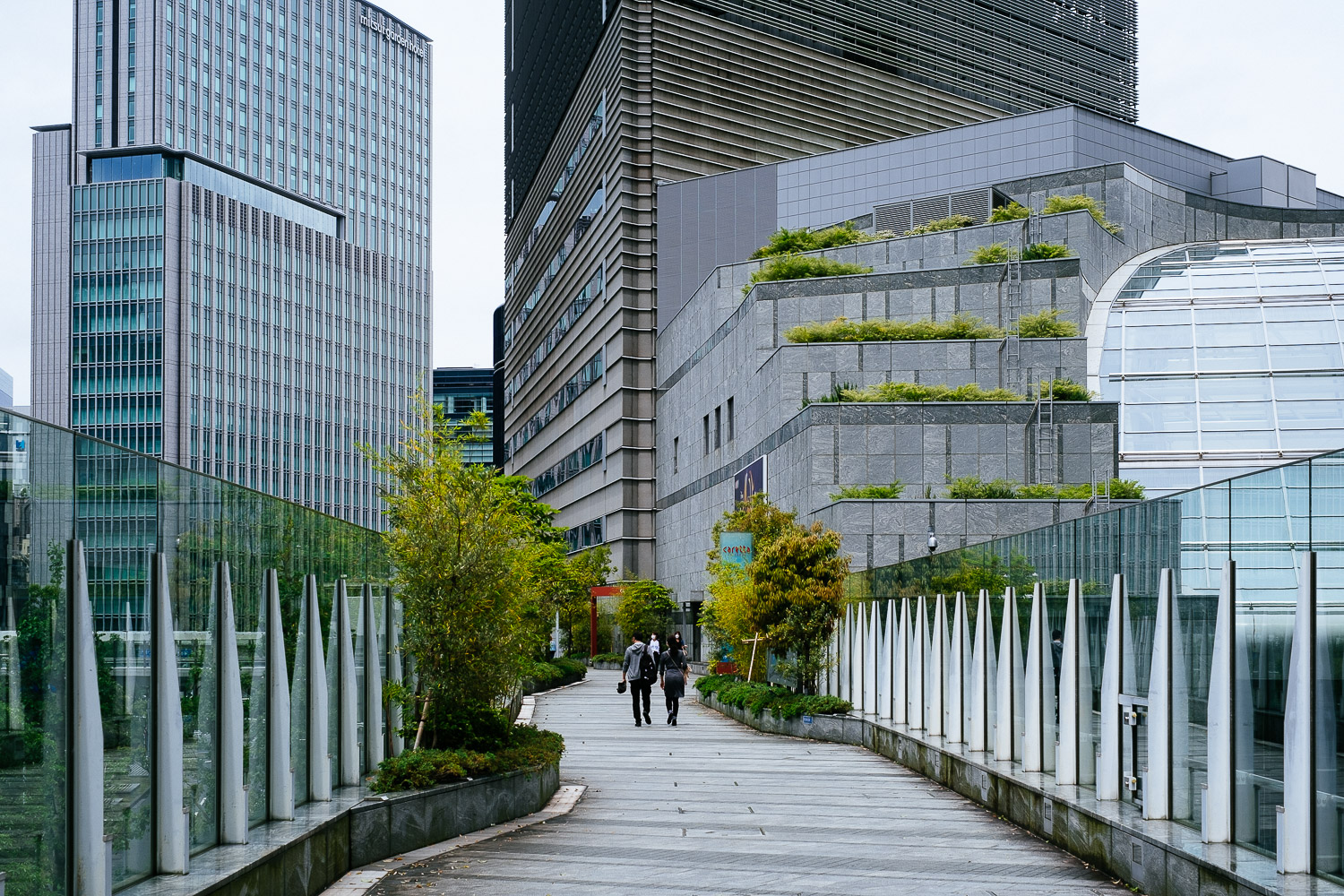 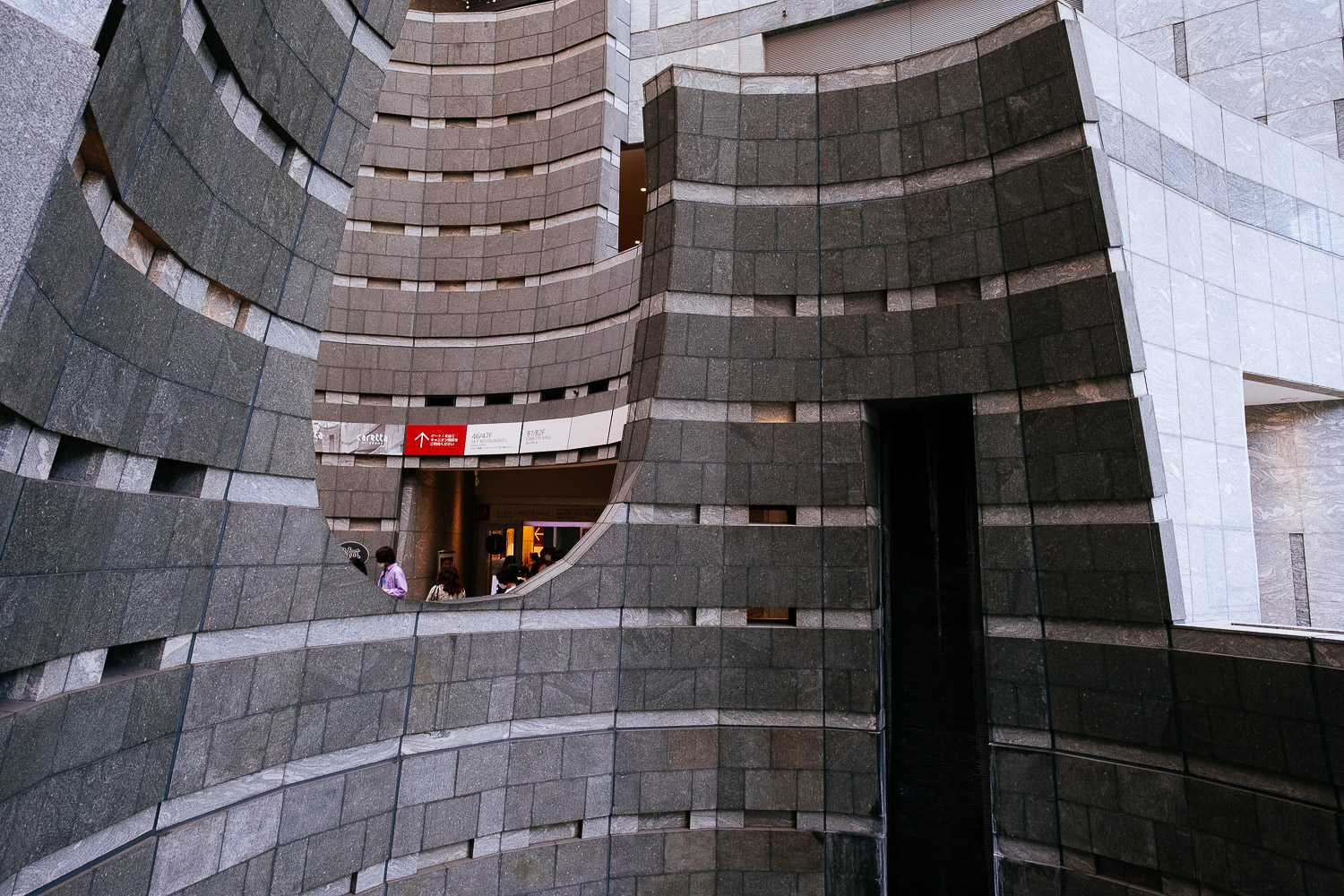 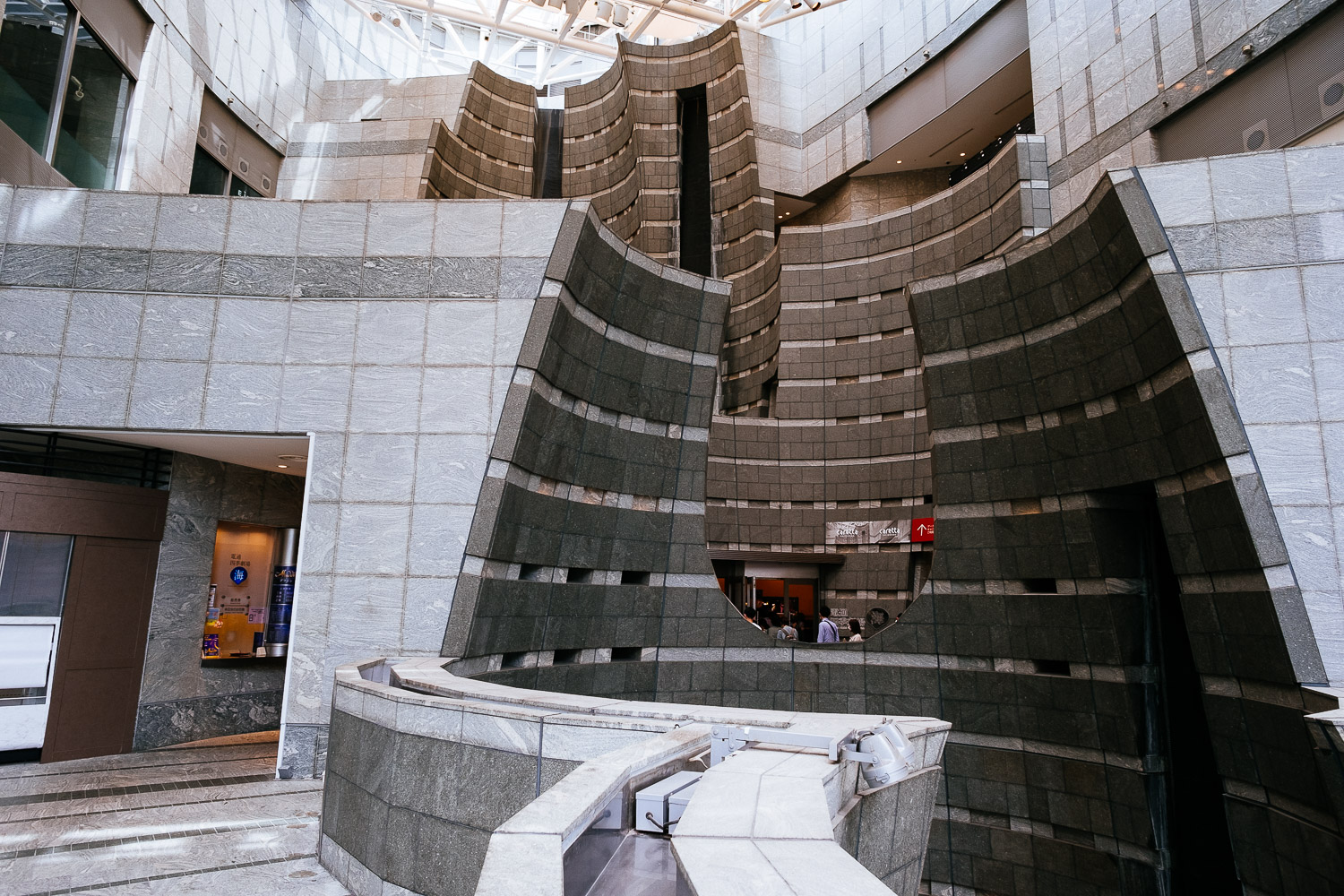 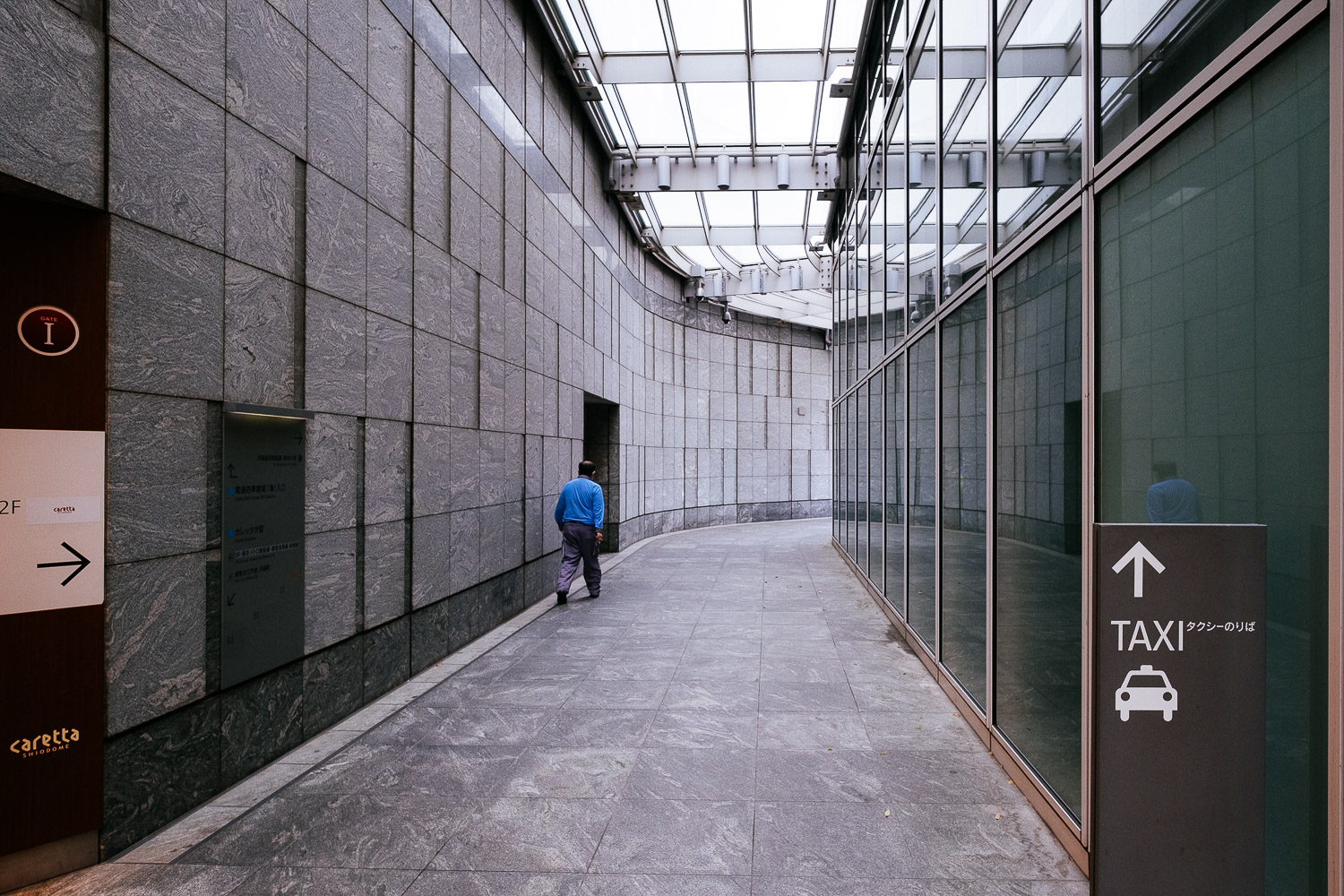 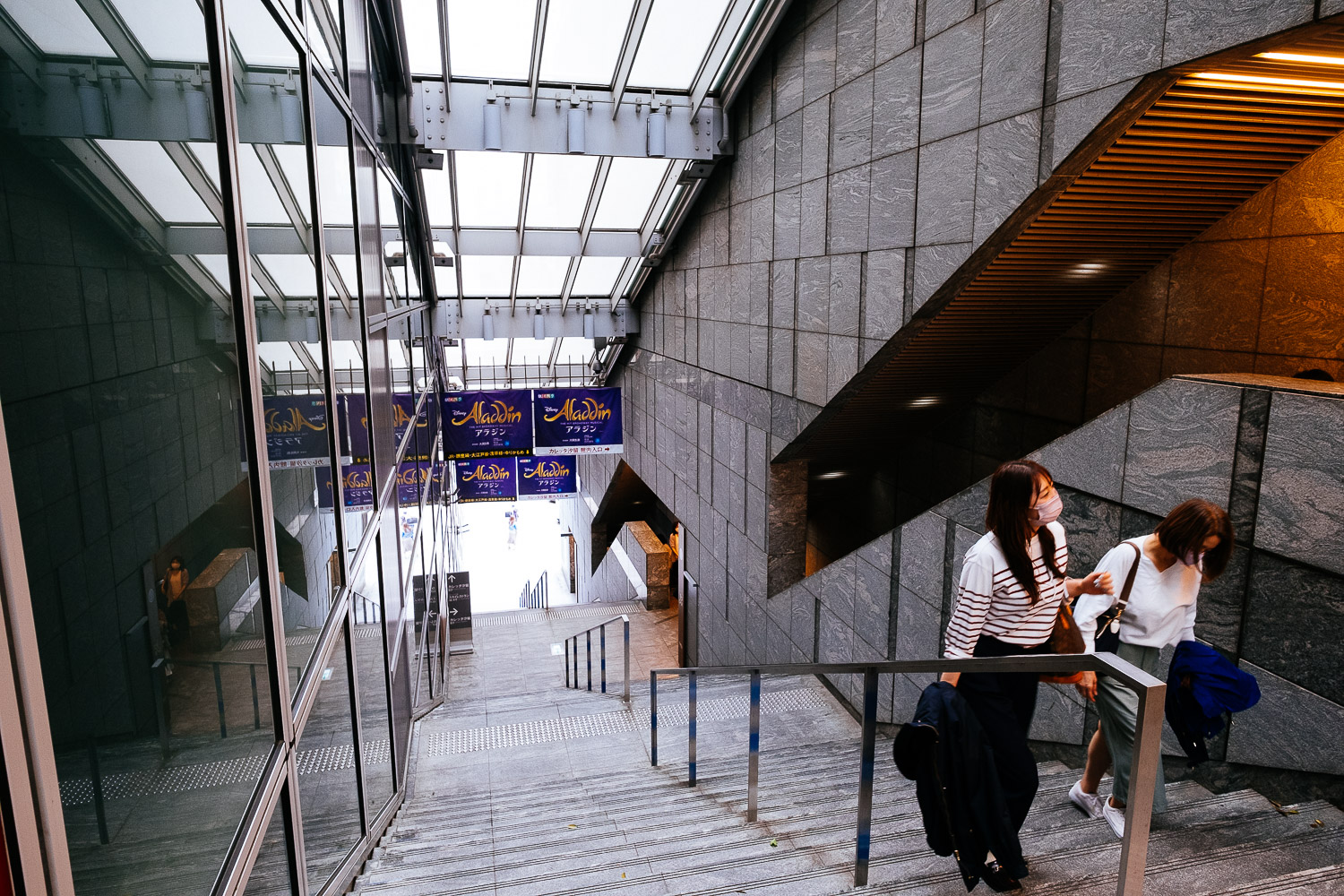 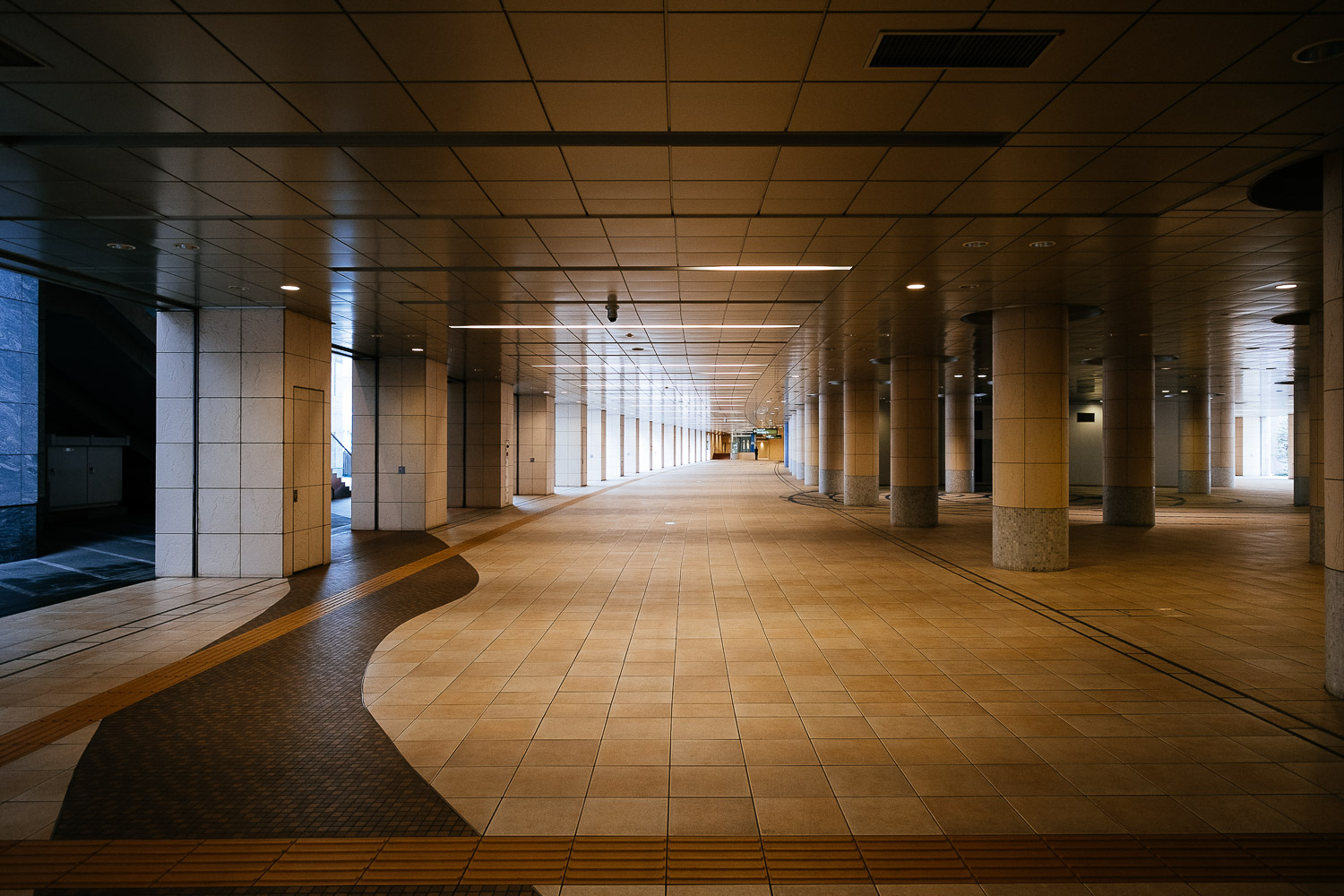 What’s wrong with those pictures? There are no people! I was talking about how crowded Tokyo is but there are no people to be seen in those shots. I was close to Ginza, the luxury shopping part of Tokyo, and managed to end up in an area that looks like a scene of an apocalyptic future where most of the population has been extinguished. It felt so strange that I had to take a couple of pictures.

At the end I found a place to get a coffee and then I left the area. 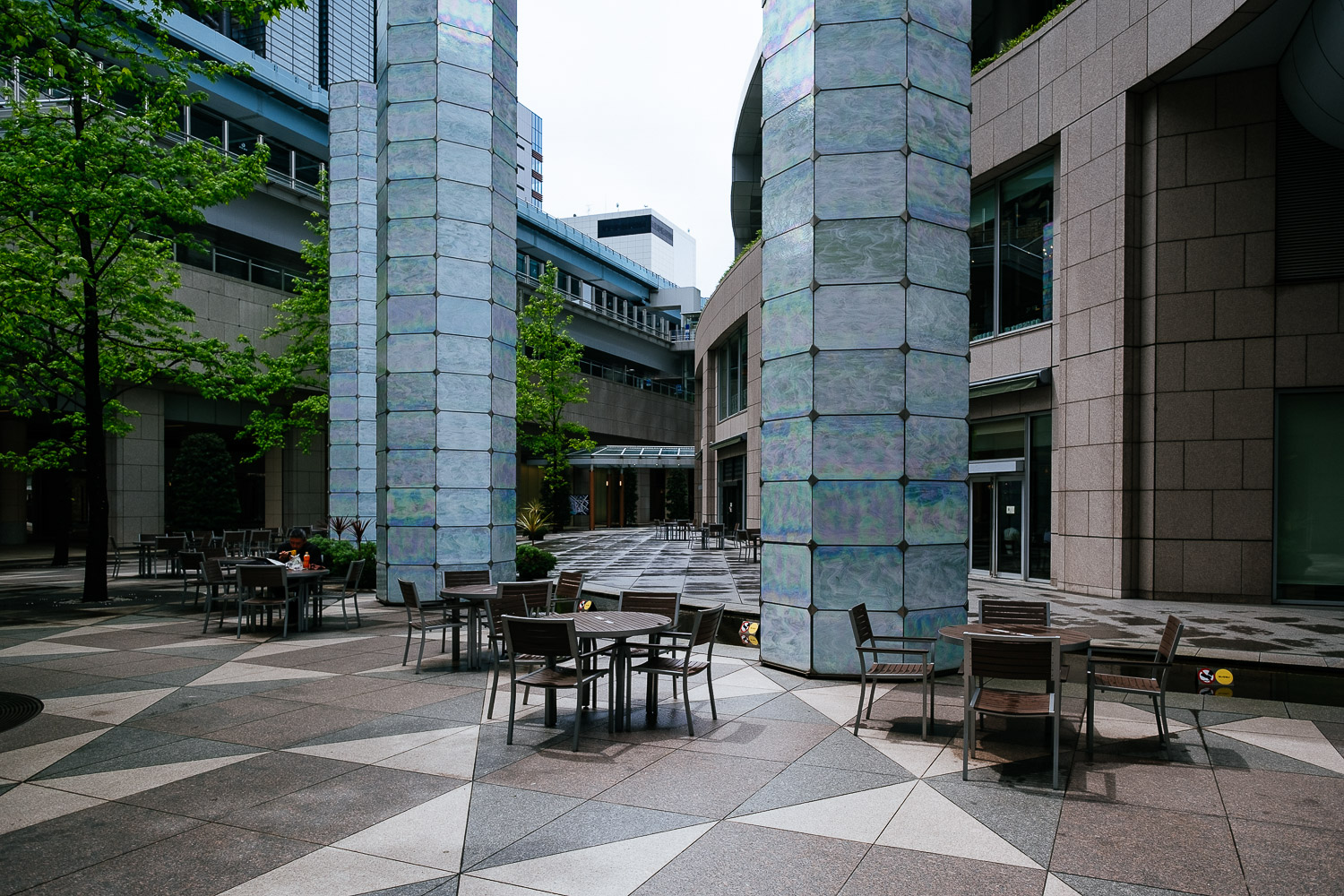 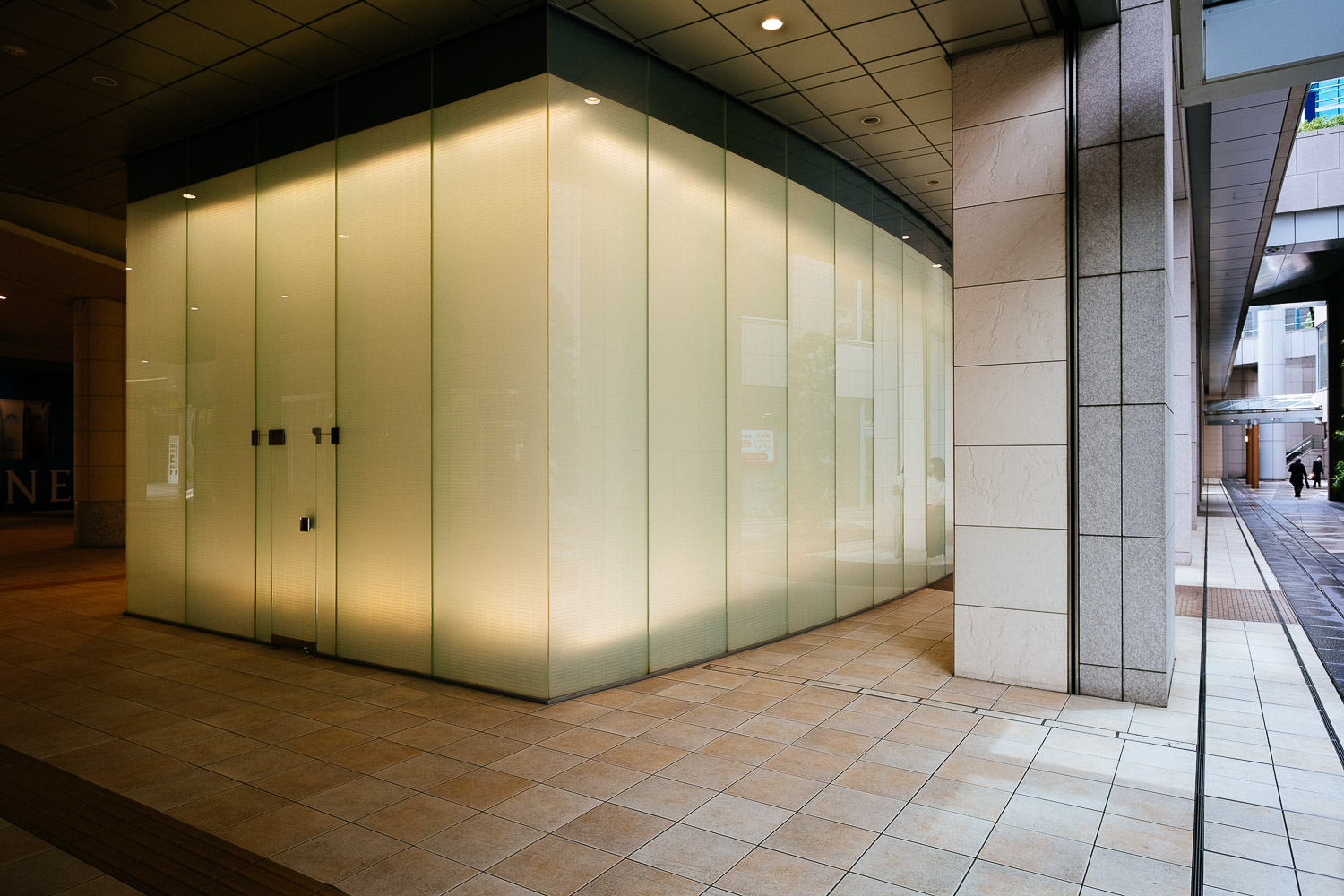 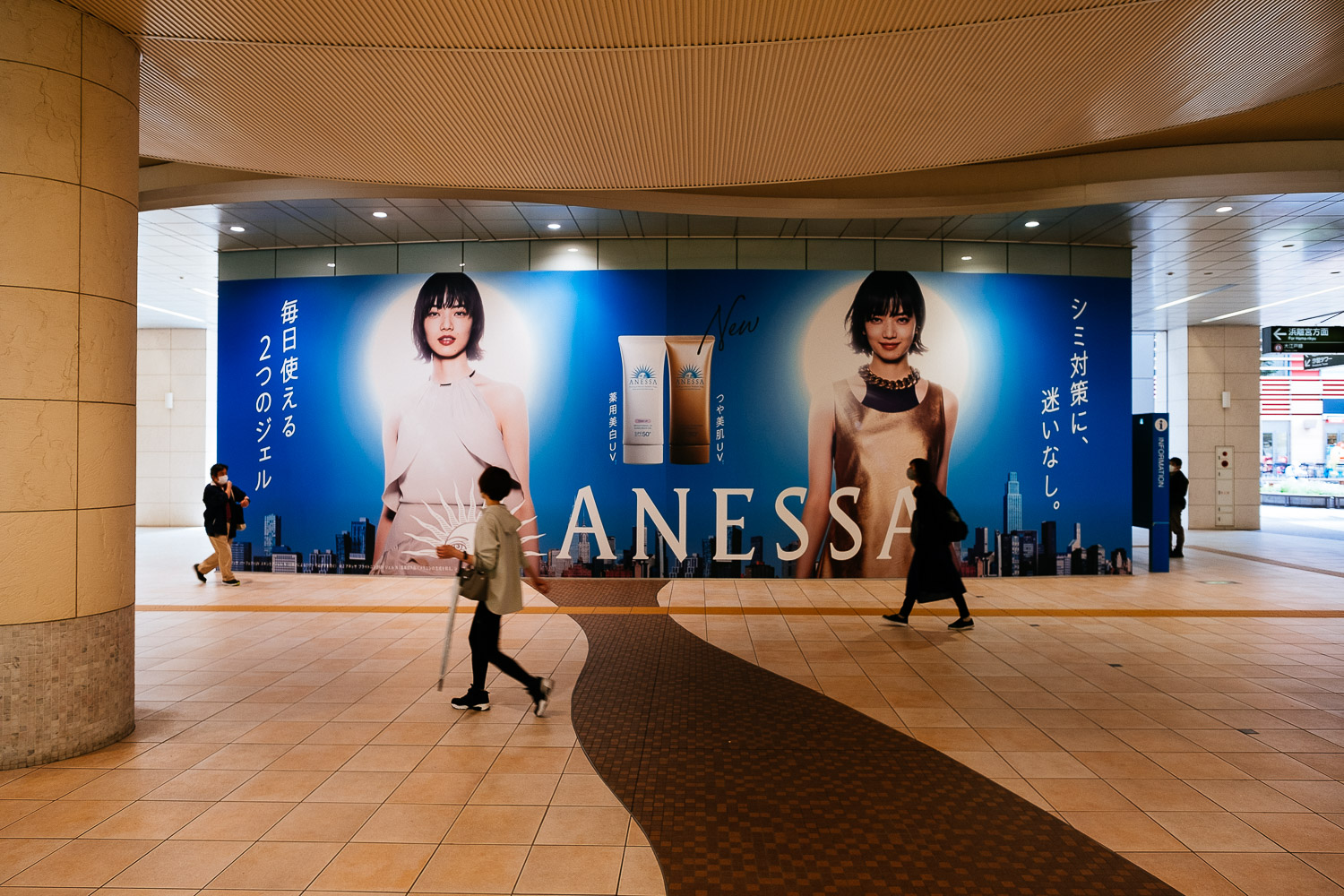 Being the only one on the streets of Tokyo was such a strange experience that I decided to go to one of the busiest temples I know. Maybe there are also no people in the temple this time because tourists are still not allowed to enter Japan.

I was very wrong but more about that in another blog post. 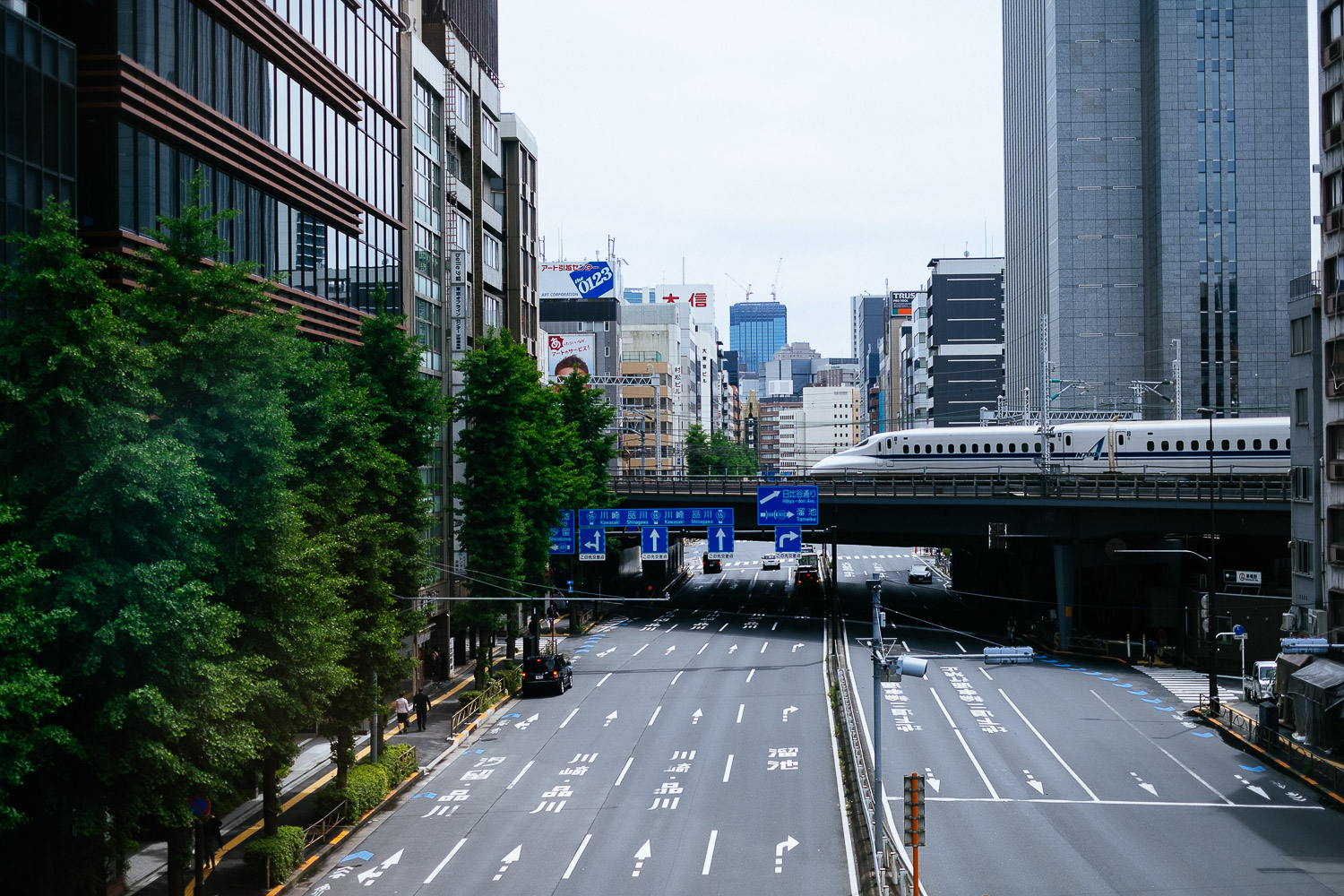