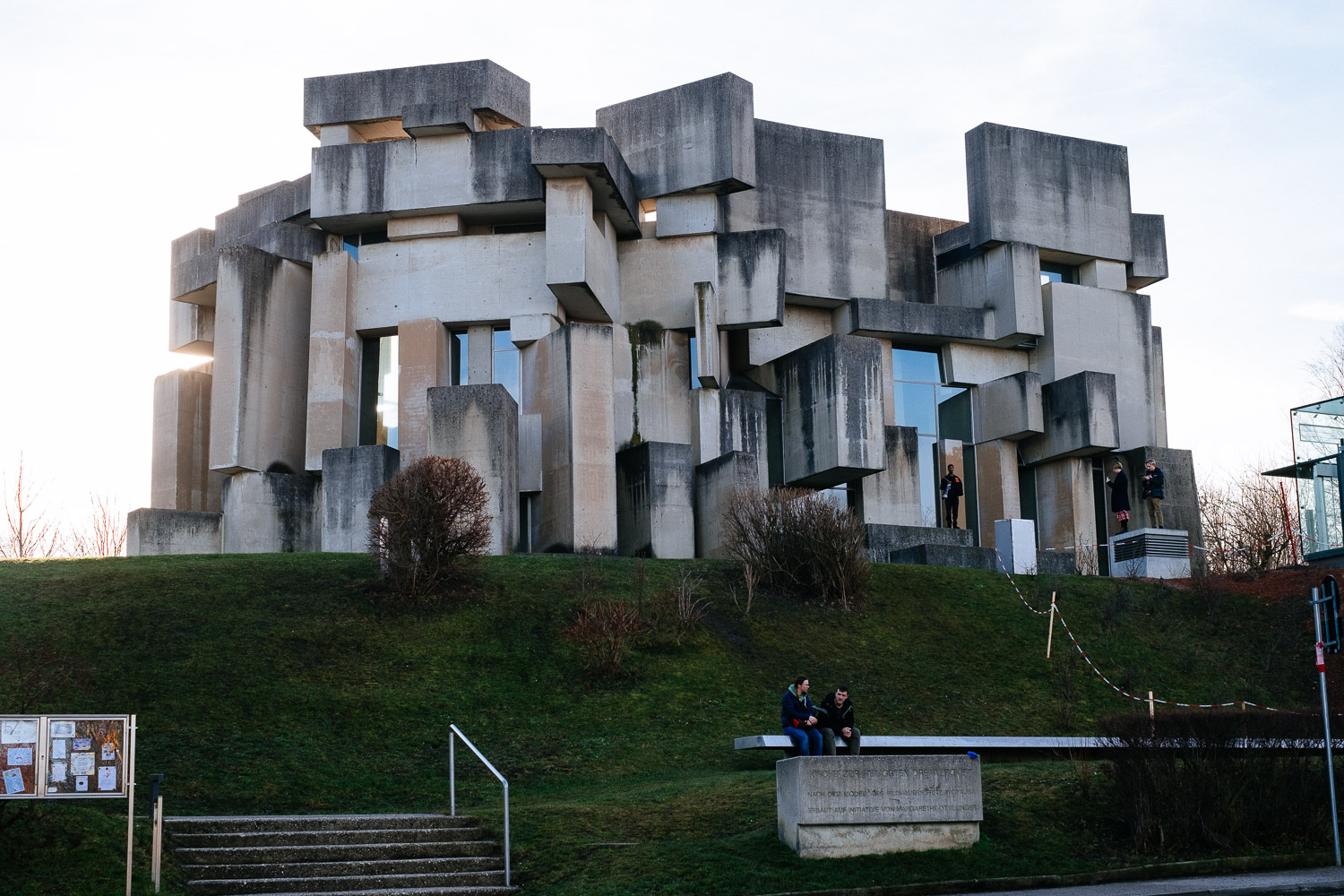 This is the second time I visited this church. The first time was on the 31st of December 2012.

Back then I had a very difficult time. My mother was slowly dying and there was nothing I could do except to visit her and to talk with her as often as possible. 2021 was a difficult year too but nothing compared 2012. At the end of the year 2012 got myself a second hand Fuji X-Pro1 for Christmas to distract myself. At that time I had no plans to replace my DSLR kit, the Fuji X-Pro1 would just be a small camera to take everywhere and to get my mind busy with something positive. 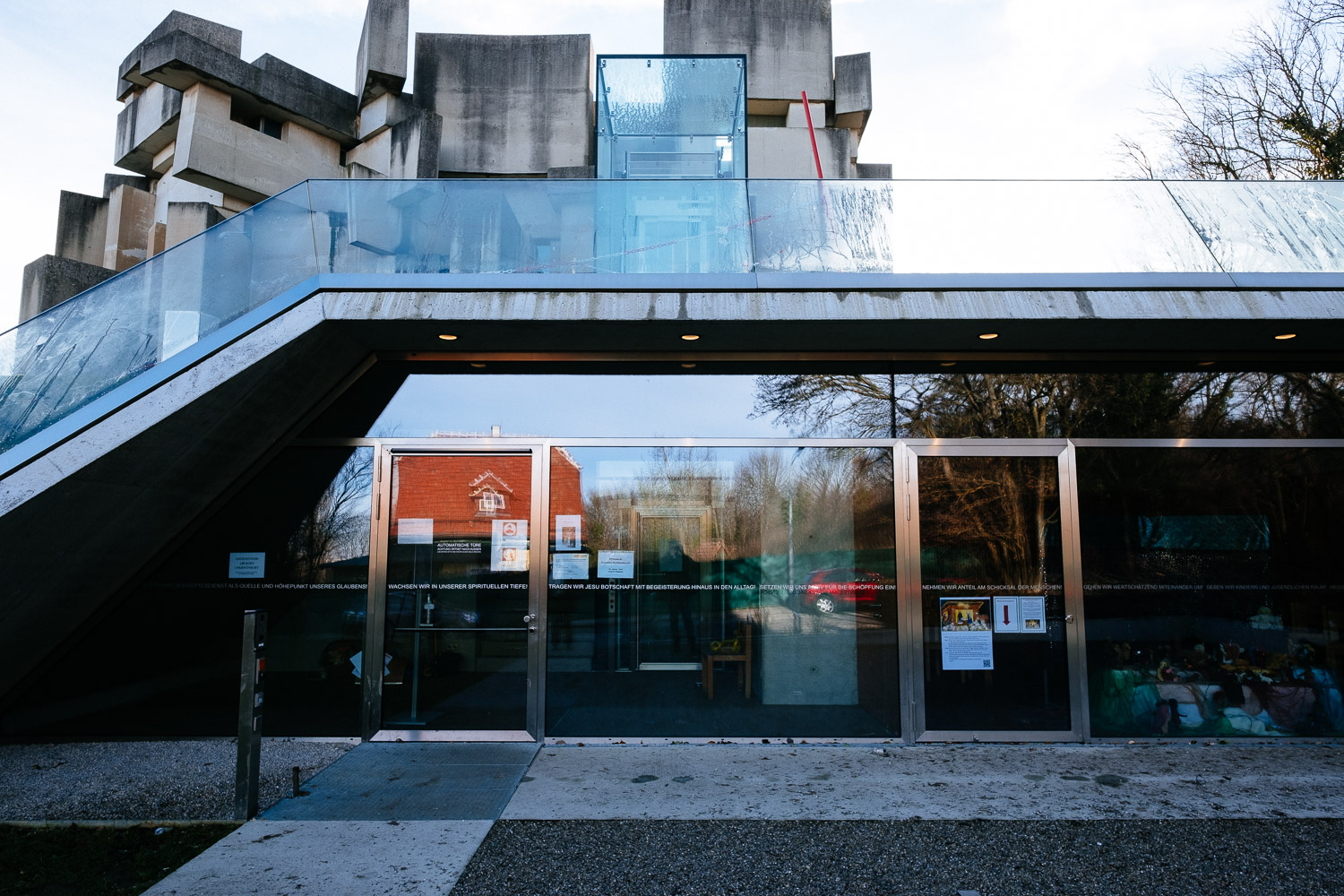 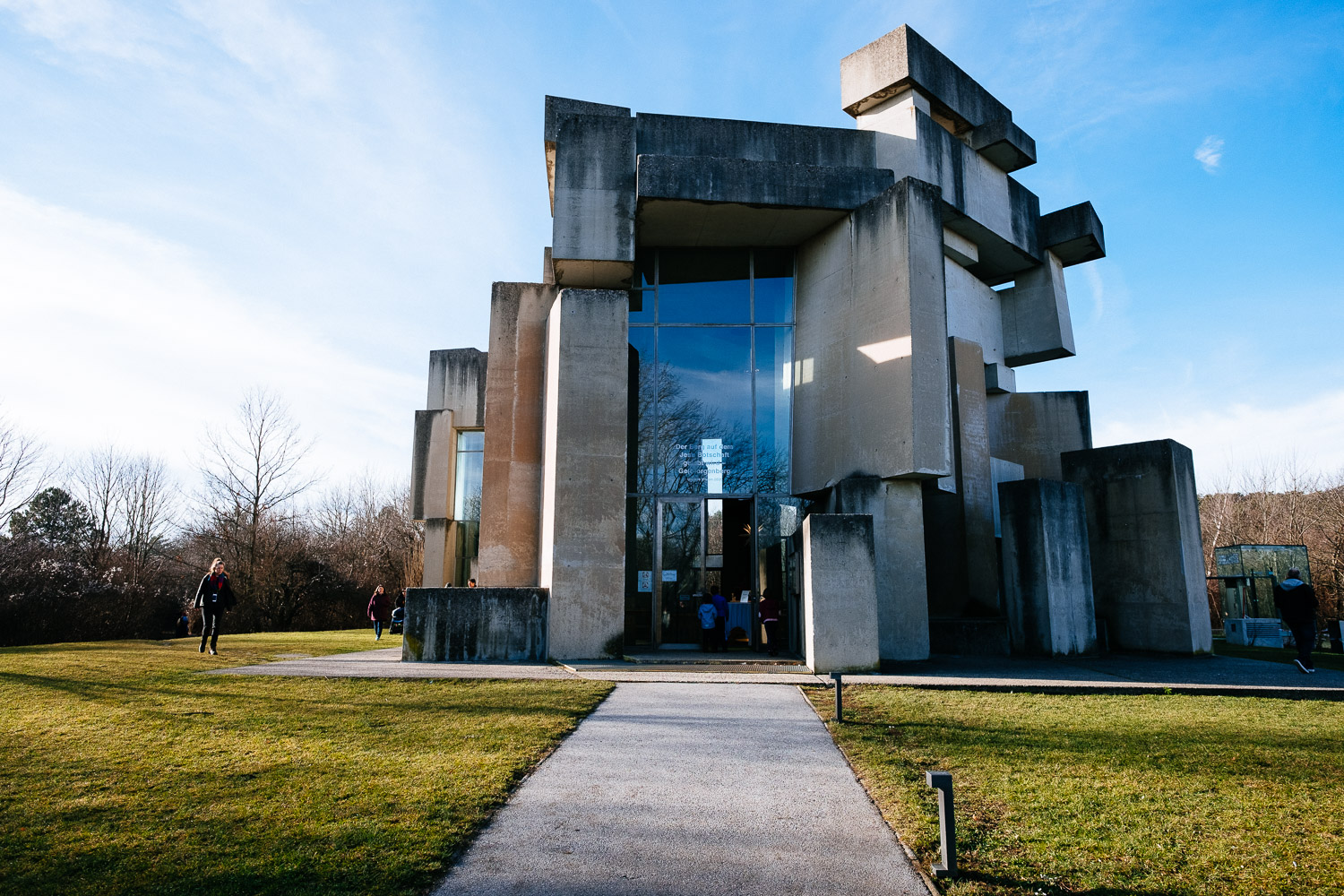 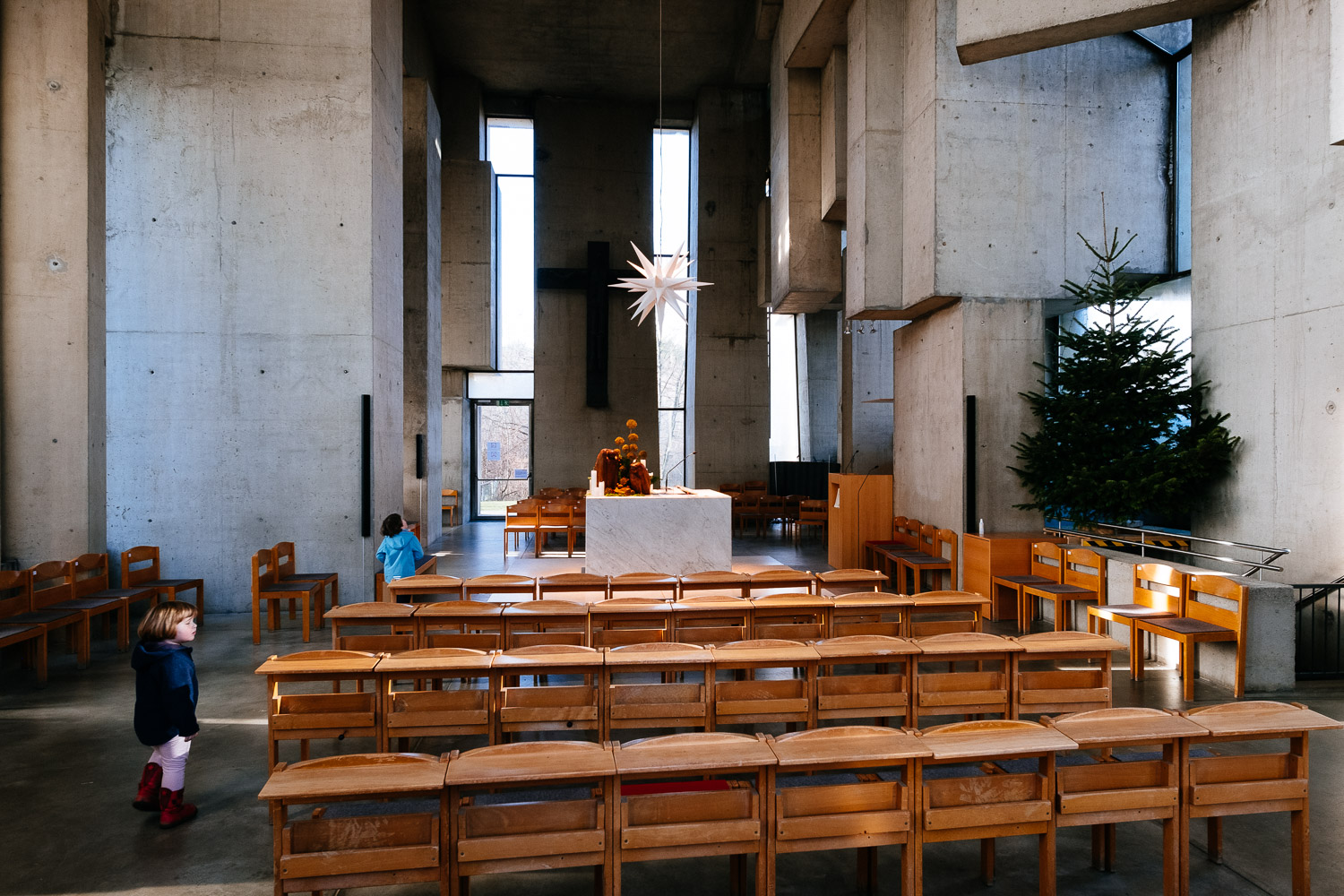 Well I took it everywhere – literally. In March I also got the XF 14/2.8 R the day before my first business trip to South East Asia. Since then I have traveled a lot and I always brought my Fuji gear and on my business trips. In 2016 I finally sold all my full frame gear and I never looked back.

Meanwhile I also got two of the big zooms, the XF 16-55/2.8 WR and the XF 50-140/2.8 WR, but the most pleasure I always get when I shoot with the small primes. It still amazes me that something so small and light can be so powerful and create such amazing files. 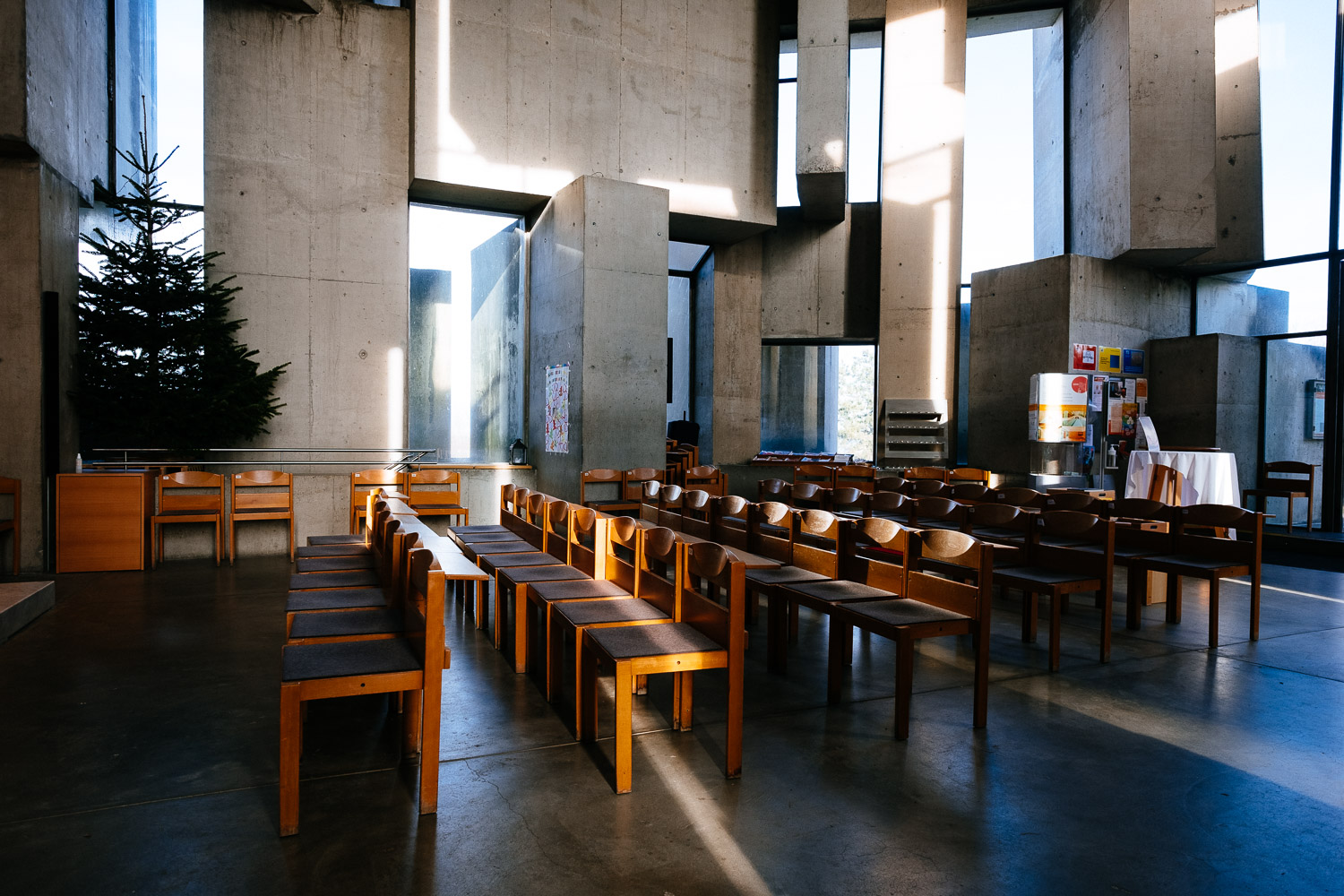 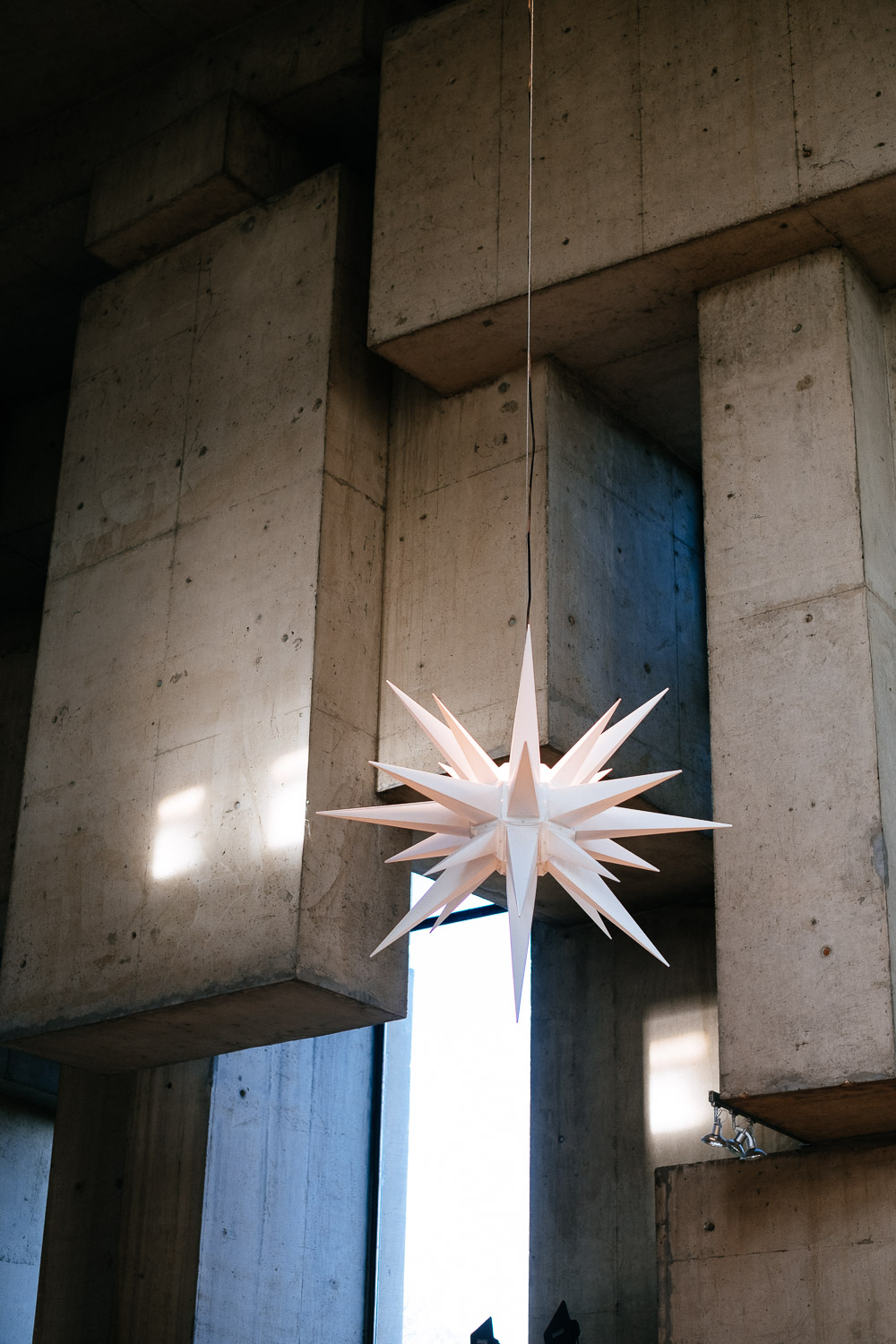 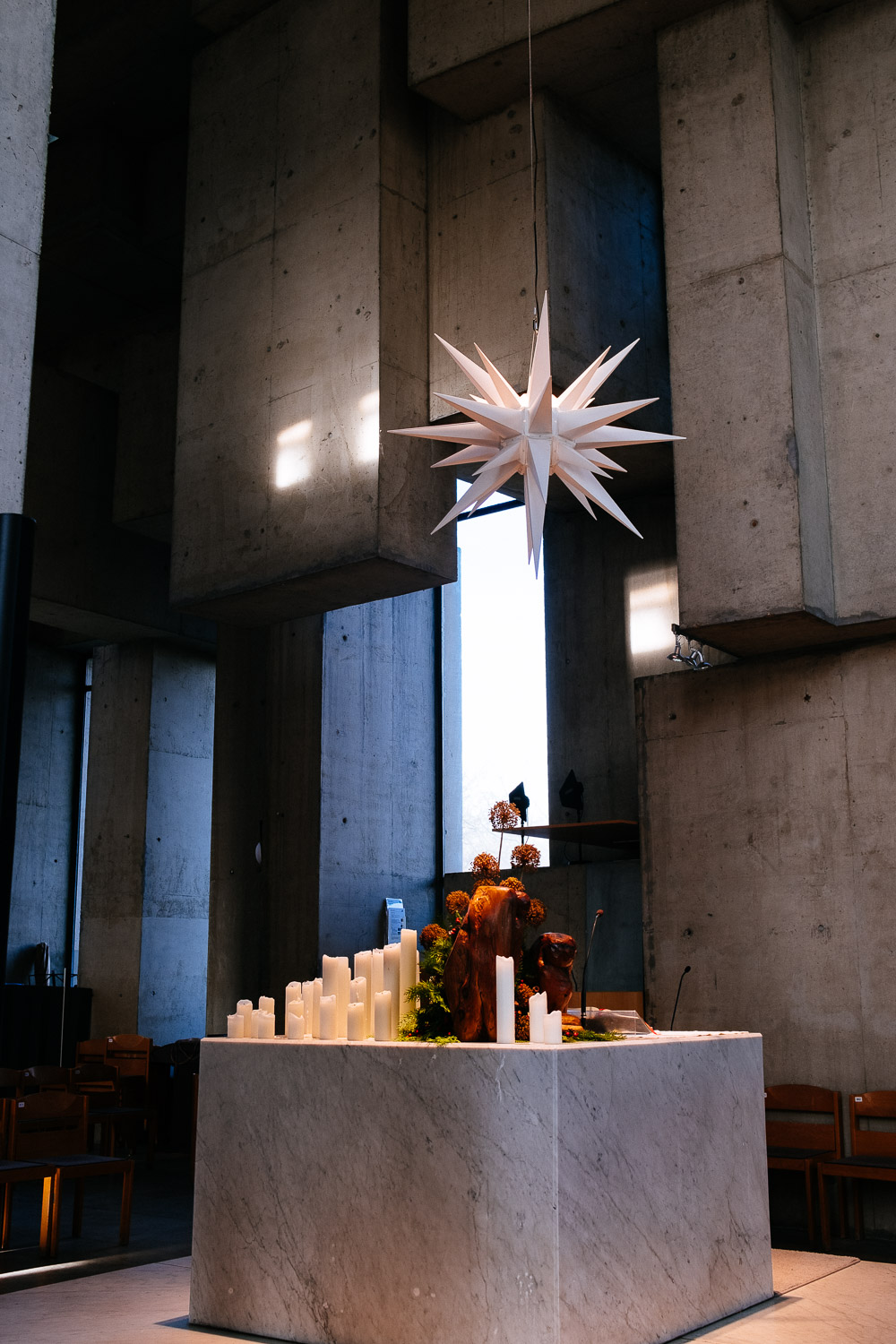 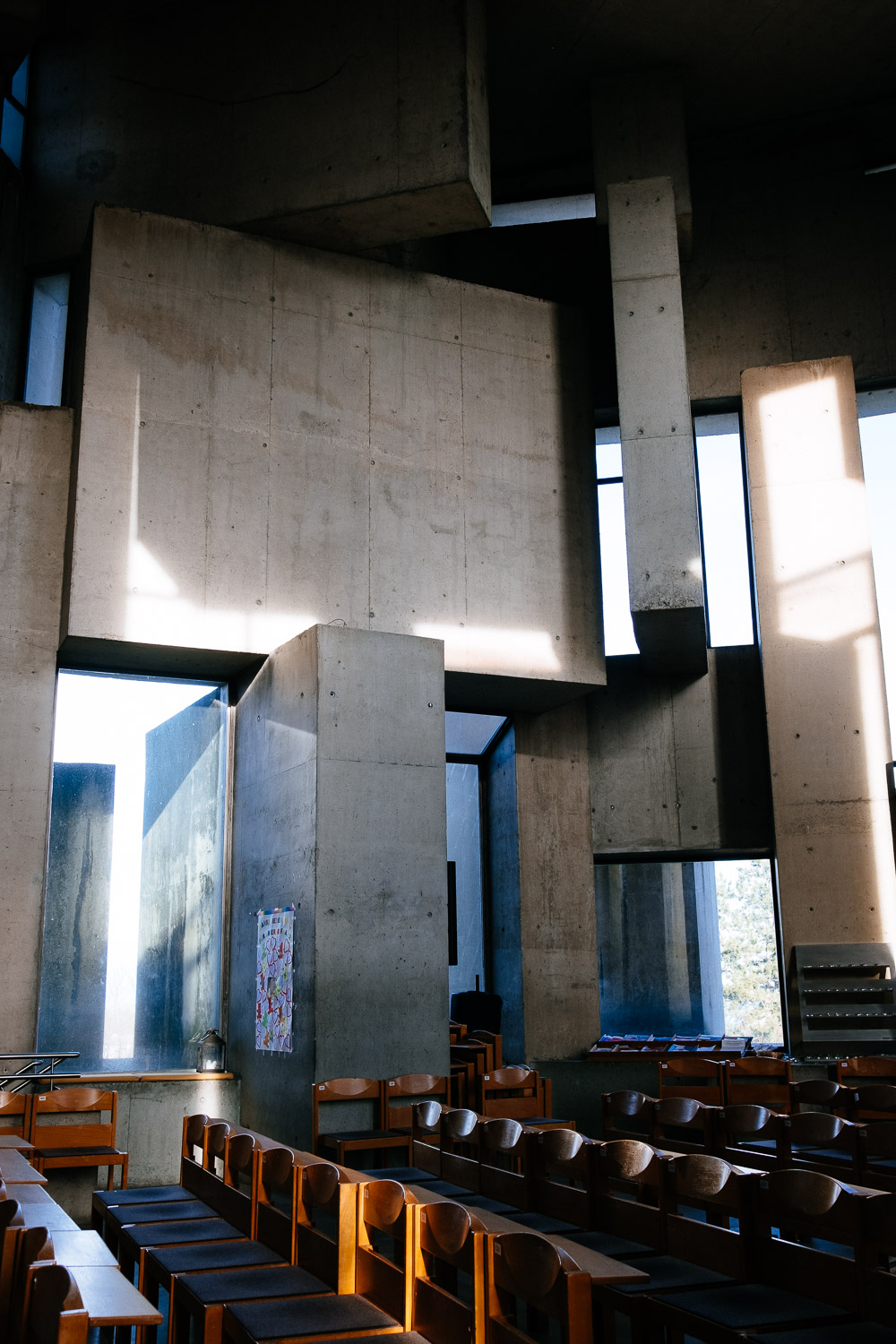 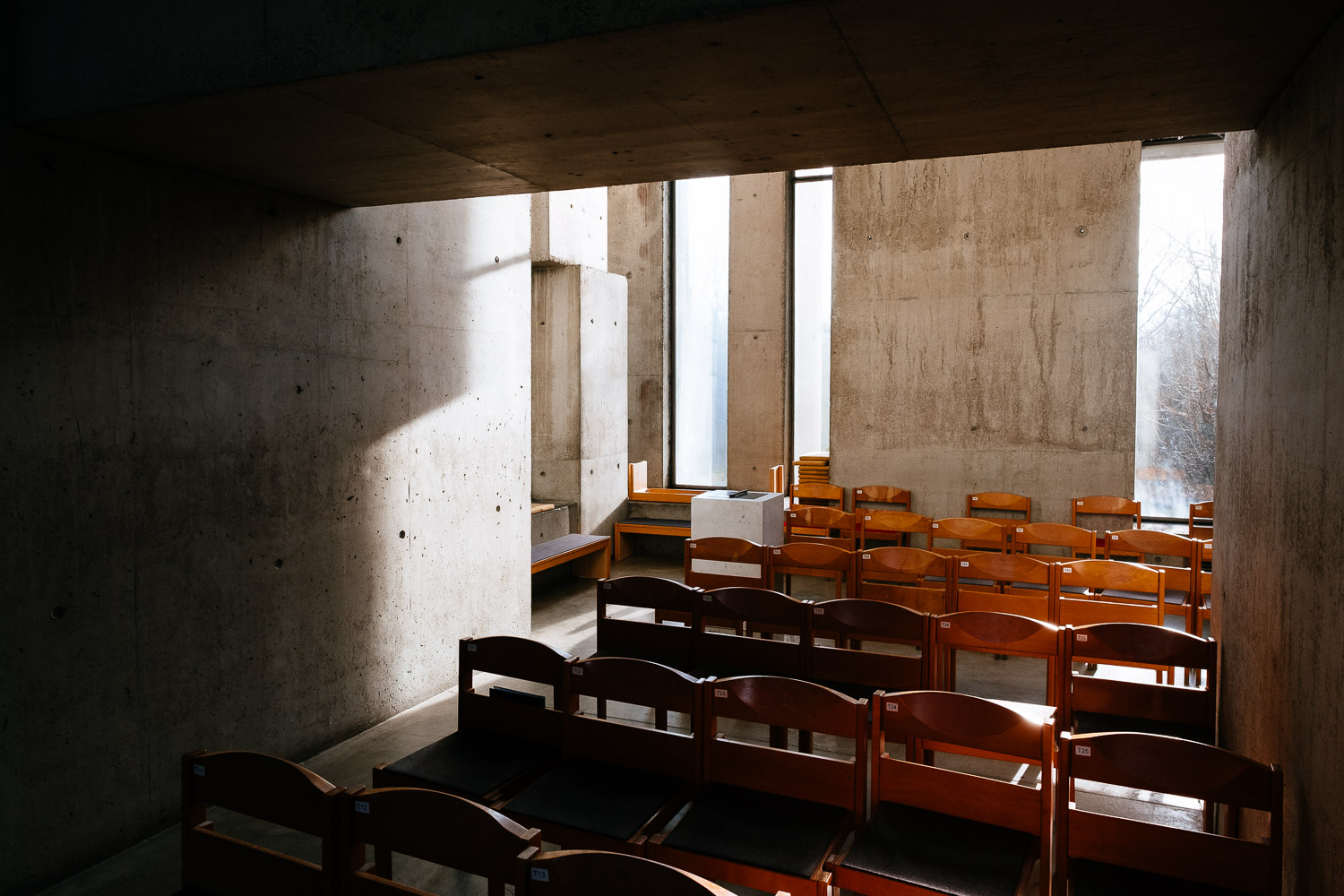 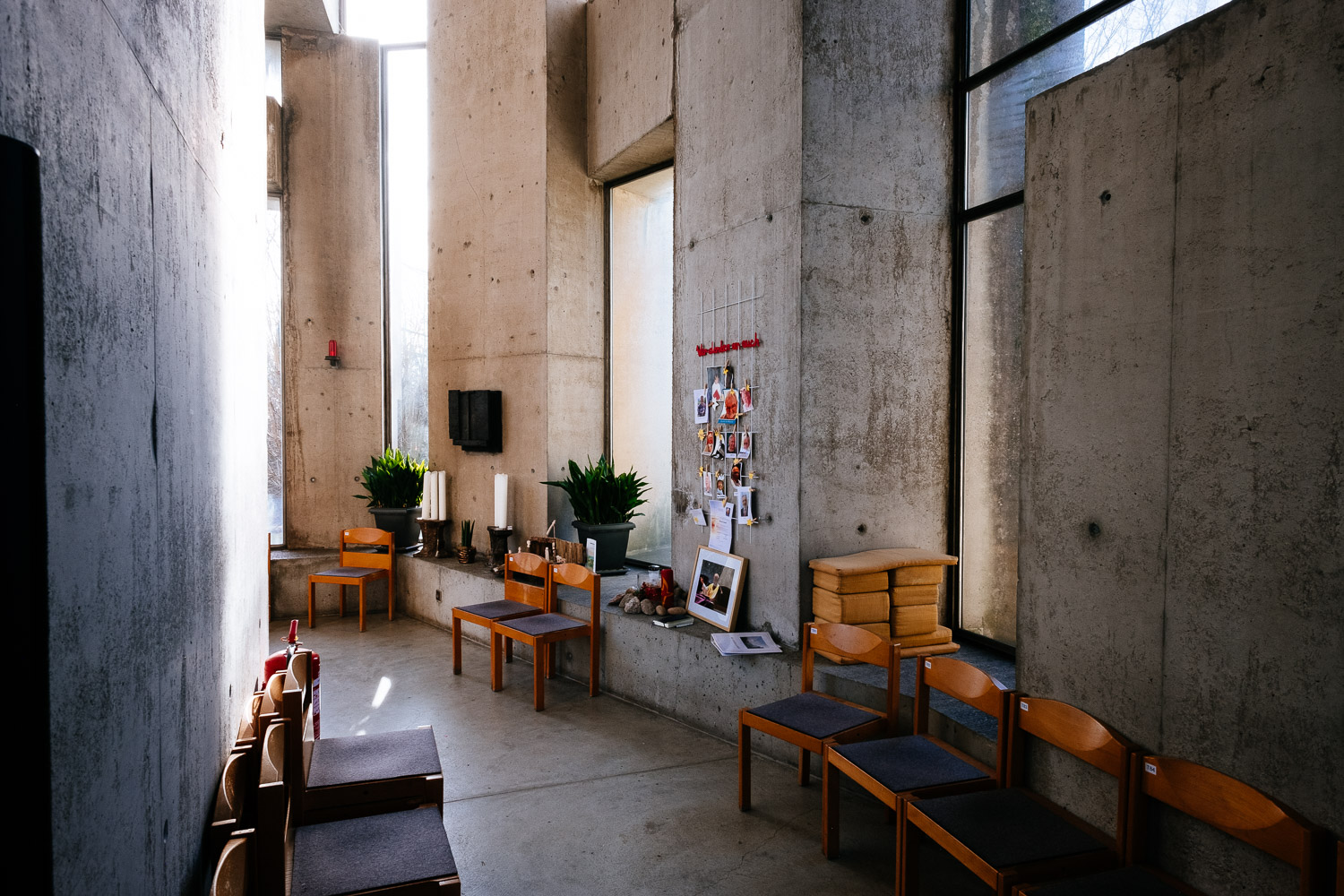 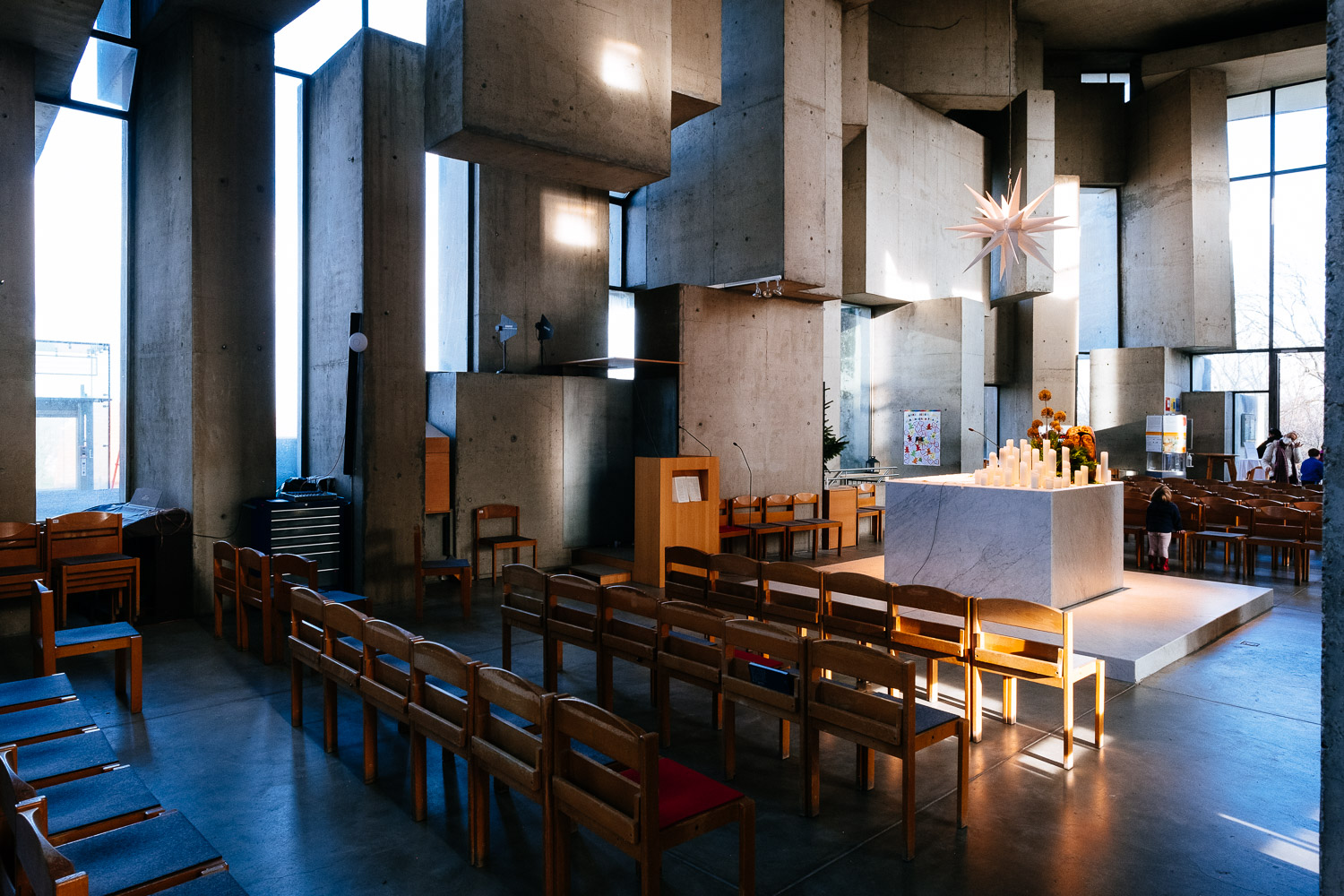 Enough gear talk I think I should say something about the building. In Vienna there are hundreds of churches but none of them looks like this one. The Wotruba – church was built in the 70s out of 150 blocks of concrete. I’m sure it caused a lot of controversy back then and some people might still not like it today but I think it is great. I just love brutalism but there are not too many examples in Austria. You get a better chance to find this type of buildings in Eastern Europe.

When we visited this church 9 years ago it was closed but this time it was open. I was amazed how warm it felt even though it was just concrete and glass. There are is decoration and there are no paintings. There isn’t even an altar! There is nothing but a couple of wooden chairs and a wooden cross – that’s it. Beautiful! Don’t get me wrong I also love the look of gothic cathedrals or a baroque churches but that is what I grew up with. This is different. It was different almost 50 years ago when it was built and it still is today.

When the Covid19 situation finally eases I guess we will also go to some places in Eastern Europe and to former Yugoslavia in order to visit more of those buildings. The good thing is that even though people didn’t like them those constructions are not easy to demolish. That’s not all plywood and cardboard like some of the houses in the USA. This is all massive concrete blocks and not something you can simply put down if you don’t like it anymore. And that’s the main reason why so many of those buildings survived in the former Eastern block. 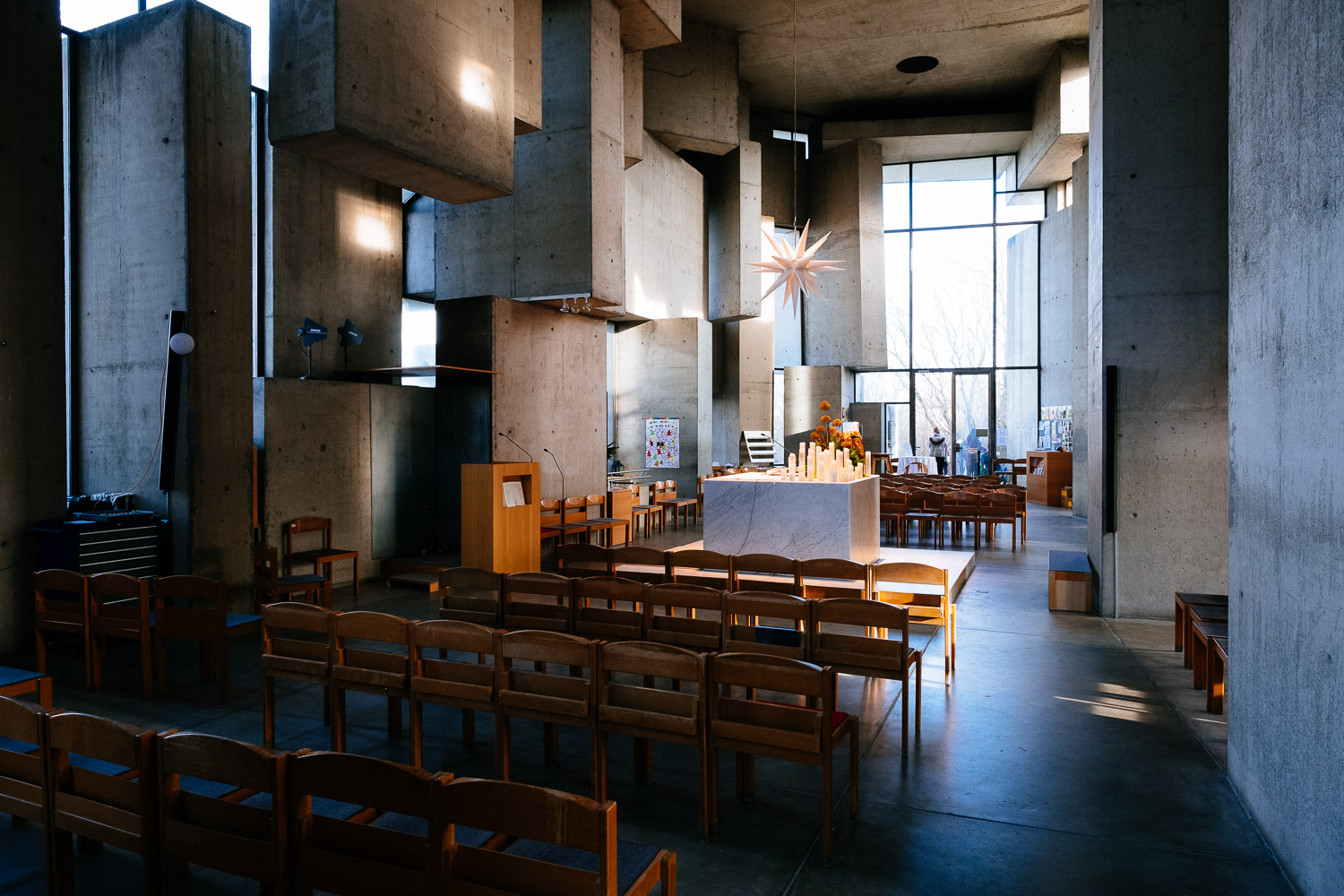 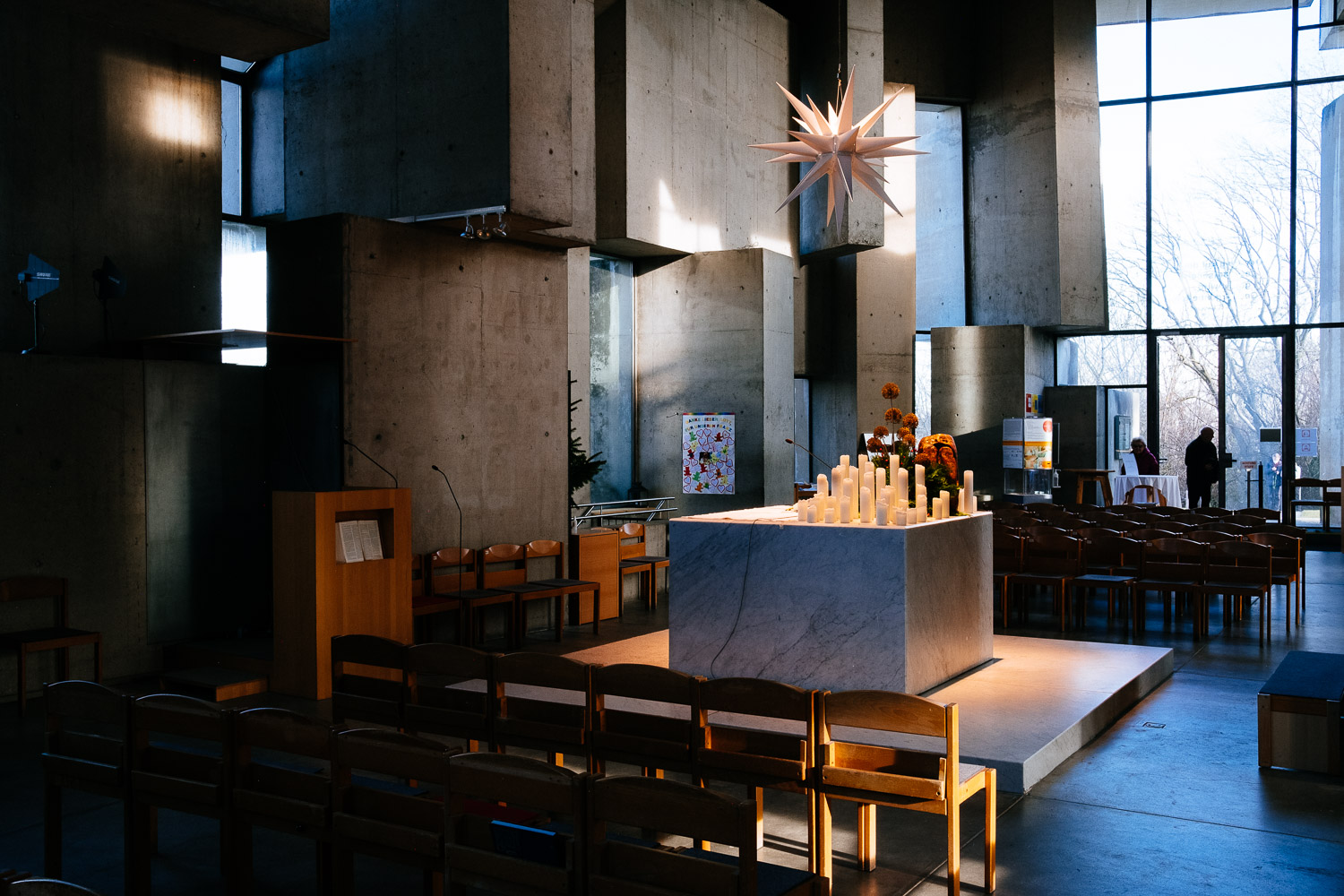 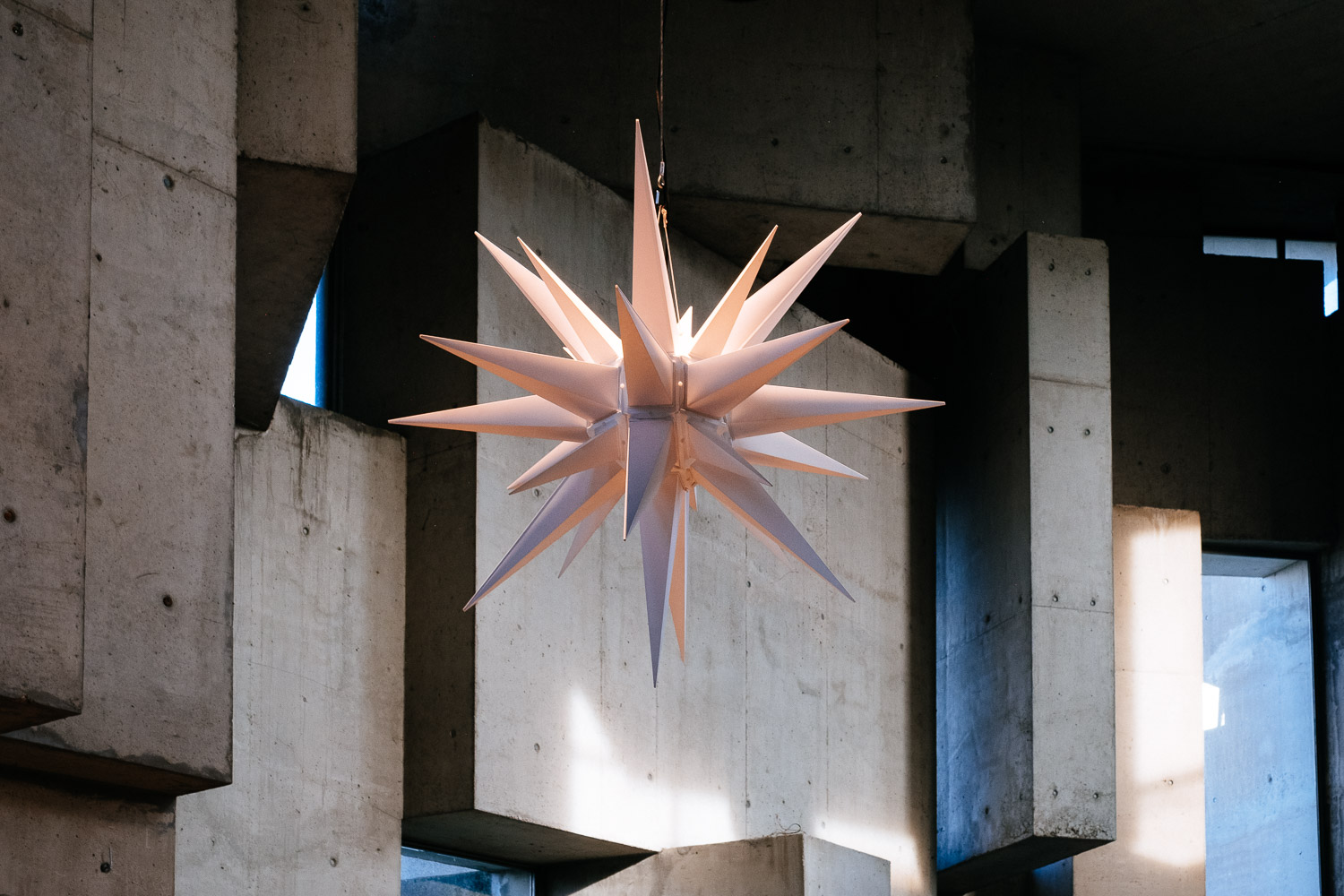 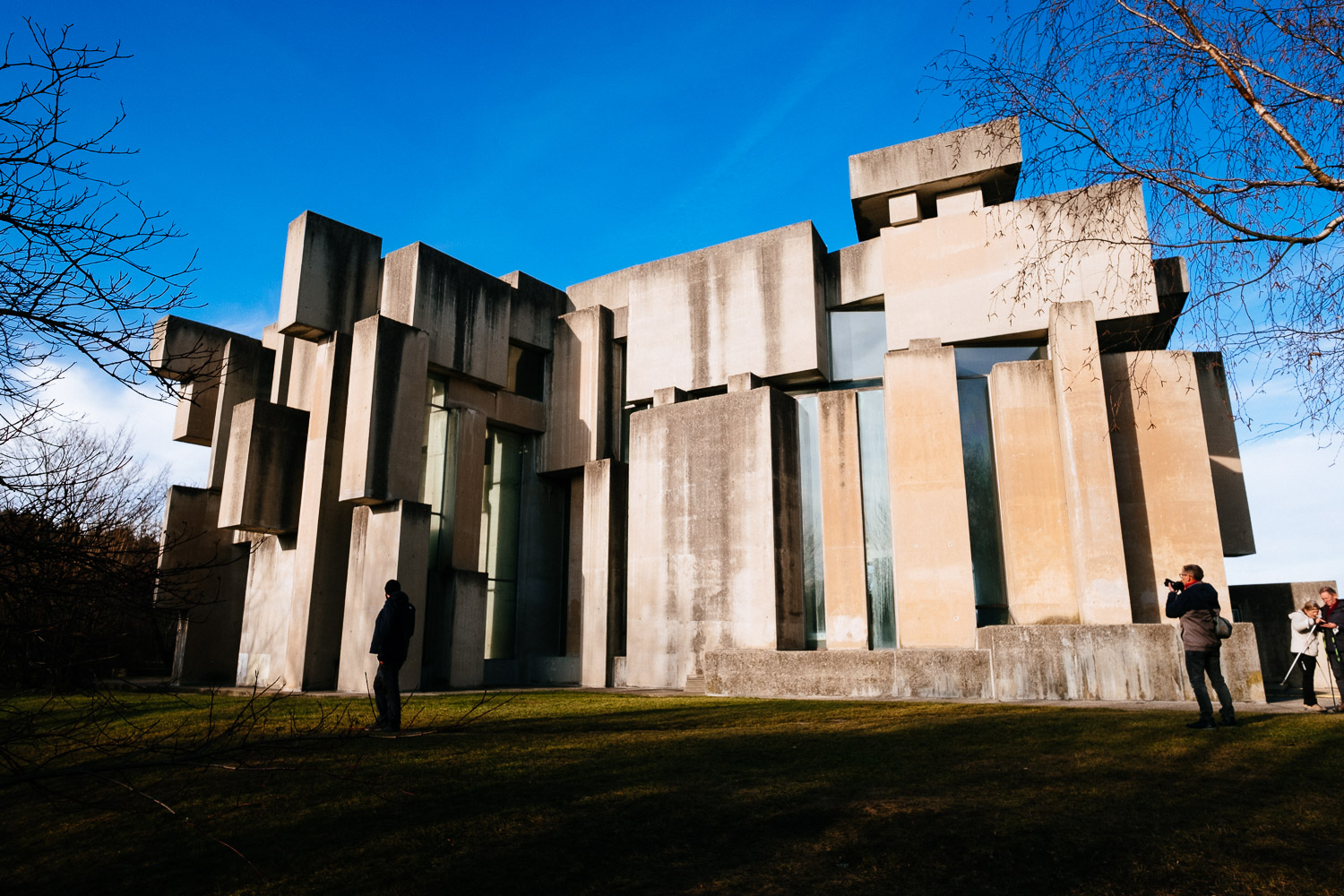 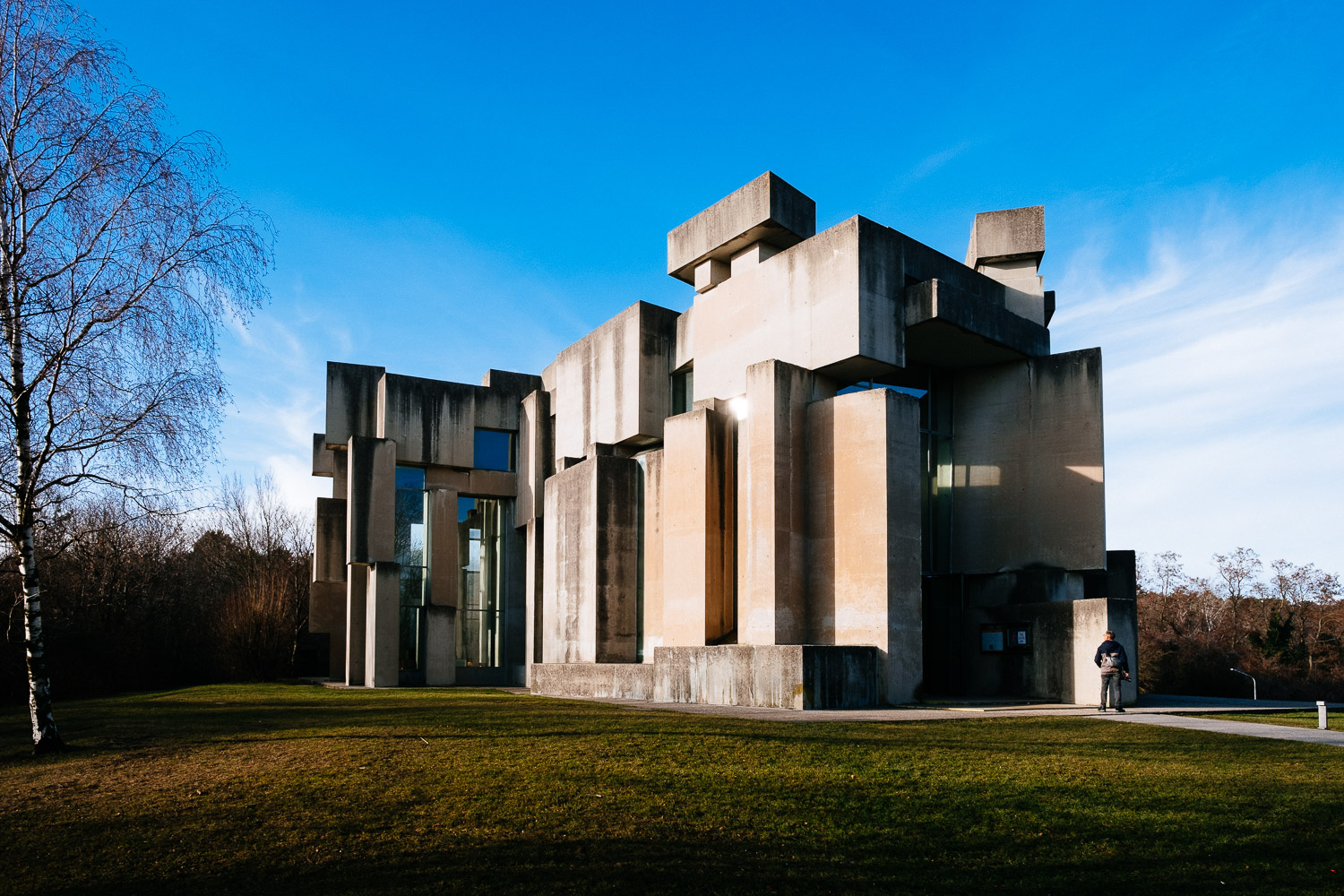 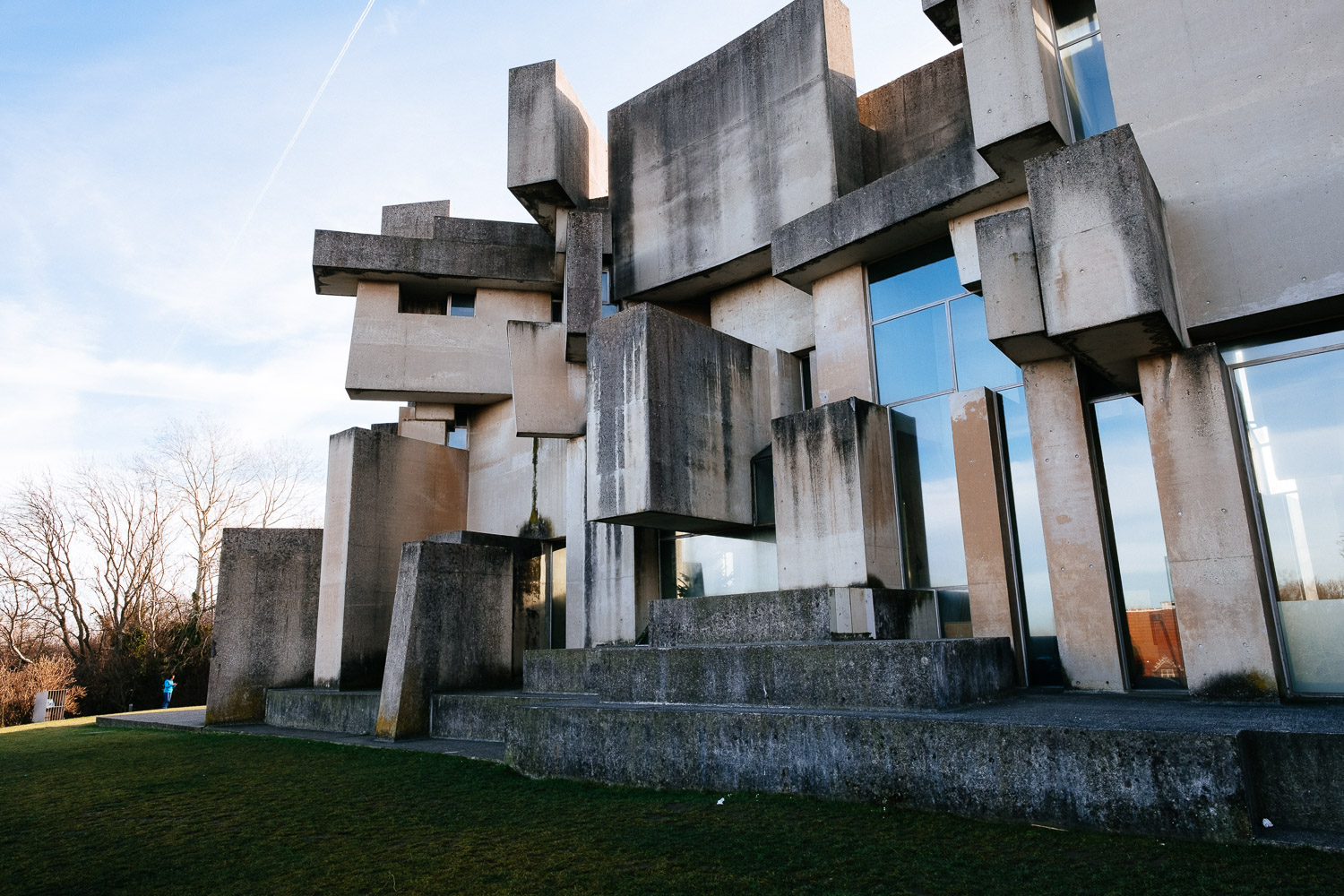 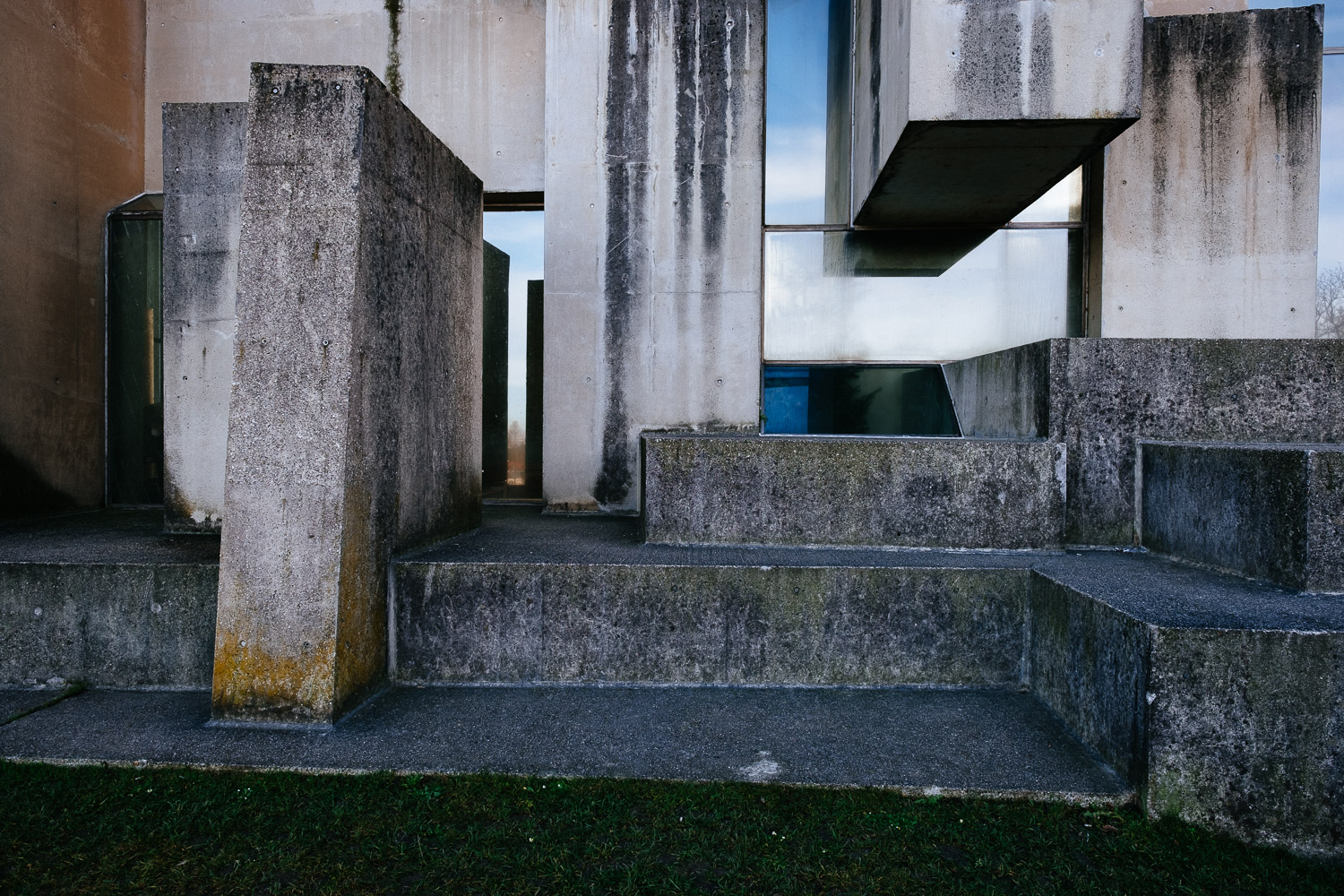 Back to gear talk. Before the holidays I finally sold my XF 50/2 WR, my XF 55-200 OIS and also finally my Fuji X100F. I loved the Fuji X100 and got it when it came out. That started the whole Fuji journey for me more than 10 years ago. I took it everywhere and it provided me with wonderful images. So finally I decided to get it again. This time the X100F but strangely I hardly took any images with it and in retrospect it is easy to see why. Now my X-Pro2 goes with me if I want to take pictures and if I don’t bring a camera I rely on what I get from my iPhone. That wasn’t really in option in 2011 but things have changed.

That left my X100F in a very quiet spot. There are only 700 images taken with the X100F in my catalog which means I probably shot 2.000 to 2.500 pictures in total with it. And that’s why I finally sold it which made the young lady who bought it very happy. I think it is in better hands now and I have room for something new.

In the beginning I mentioned that 2021 was a difficult year even more so than 2020. Looking forward I expect 2022 to be much better. But before it gets better it will get worse.

At the end we will leave Covid behind us and we will get our lives back. I’m confident of that but I guess a little prayer won’t hurt. 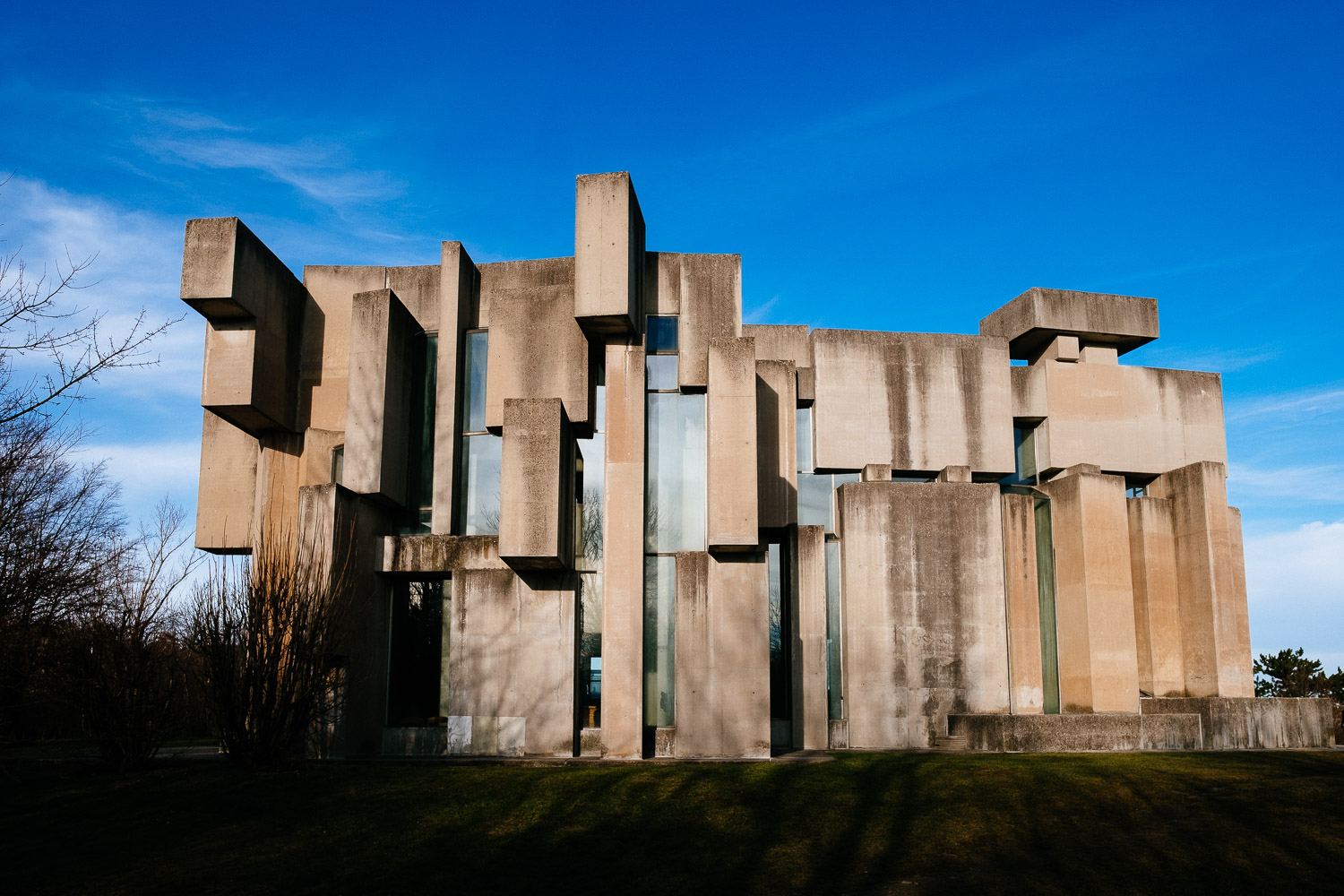