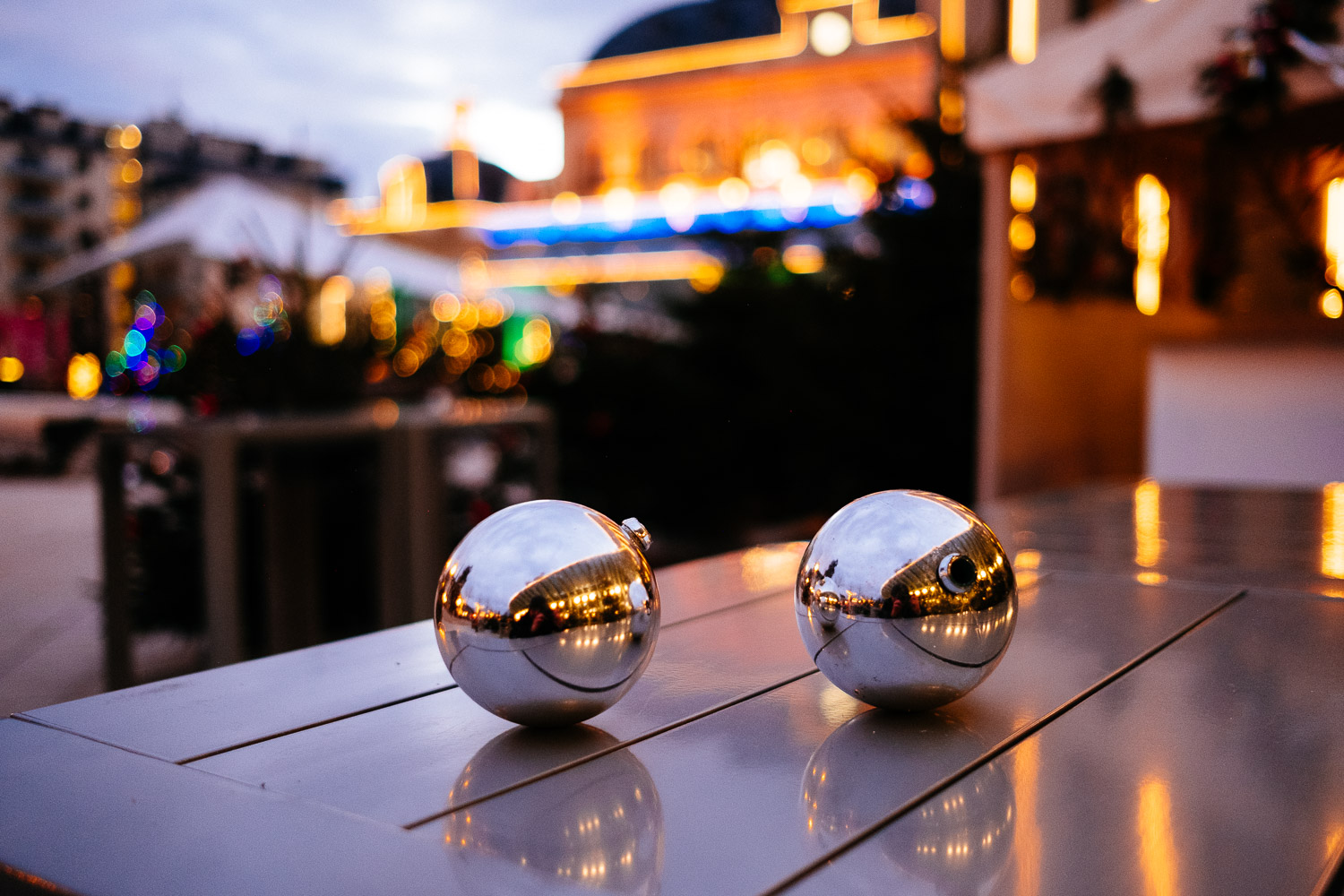 We finally managed to visit a small Christkindl market last weekend. The first time since December 2019.

The reason is simple: Covid19 and we almost missed that one too because we just came out of a total lock down. There was no snow but it was very cold. My finger were very cold after the shooting. But before I took the pictures I needed some energy and there is hardly something that contains more energy than a Krapfen. It’s similar to a donut but without the pointless whole in the middle an of course much, much better.

I went with a rather exotic version at least in the Eastern part of Austria. A couple of small Krapfen on a stick with small pieces of Apple in between. Very nice and not too sweet. And yes I’m fully aware that nothing is really in focus in the close up shot but I still like it. 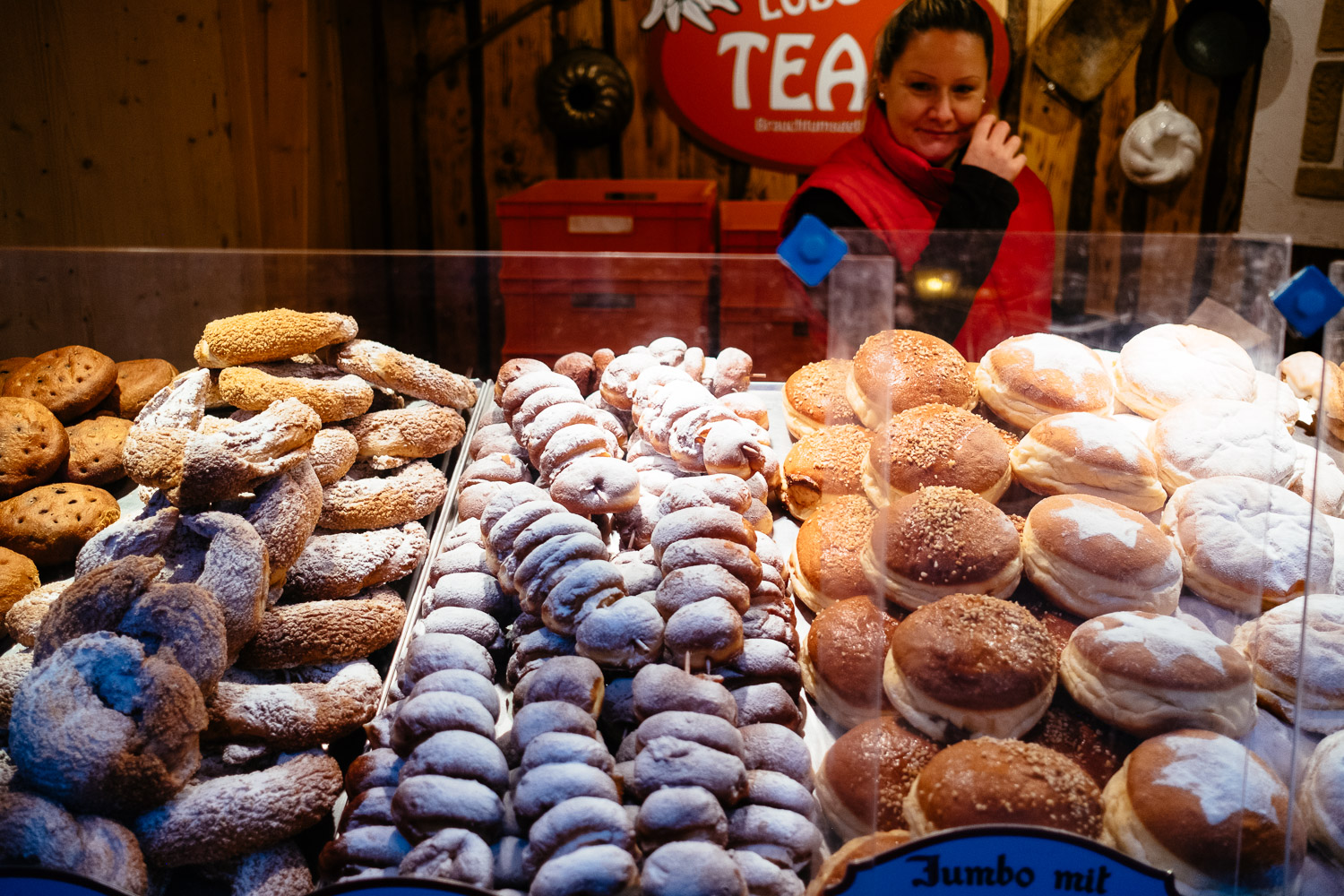 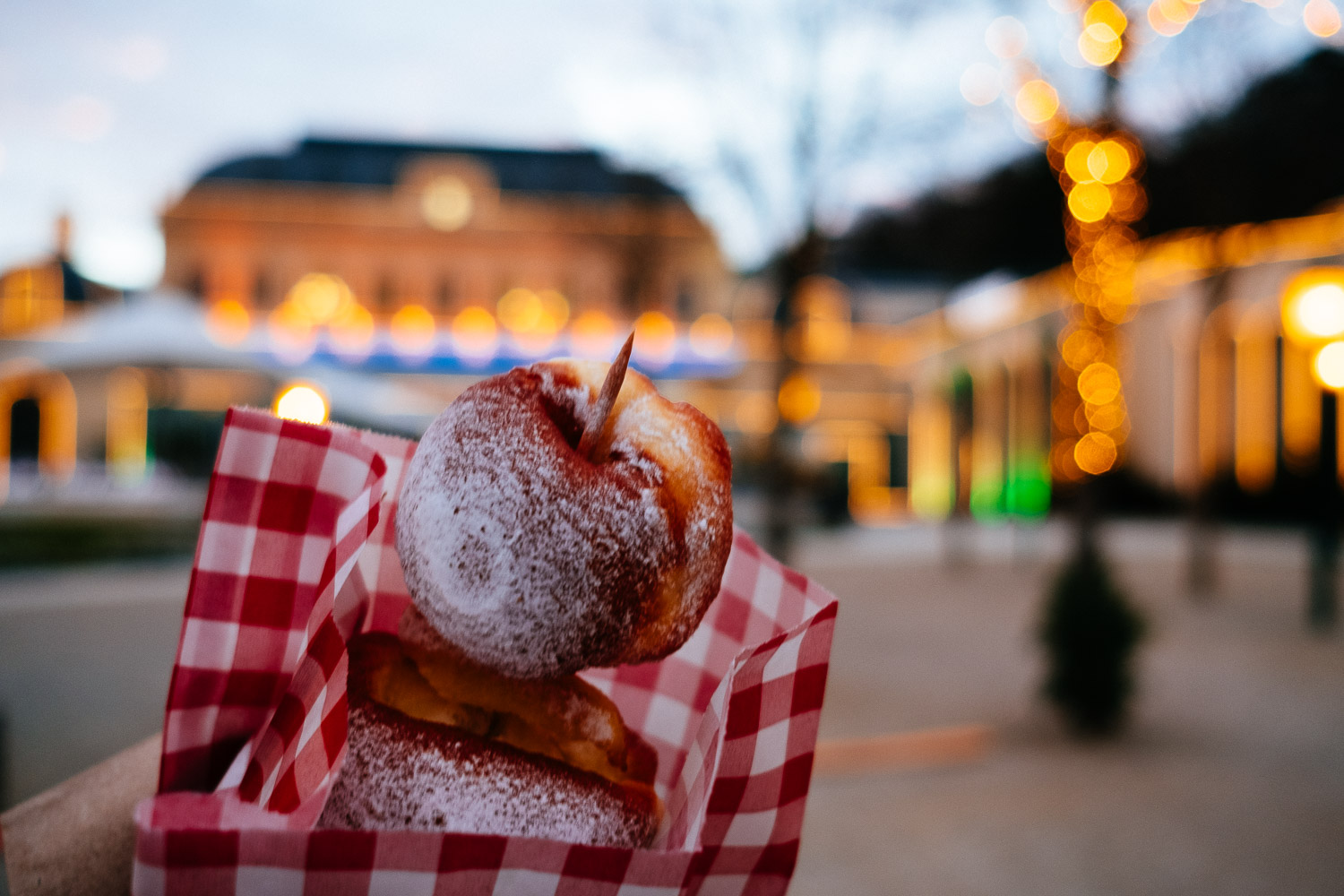 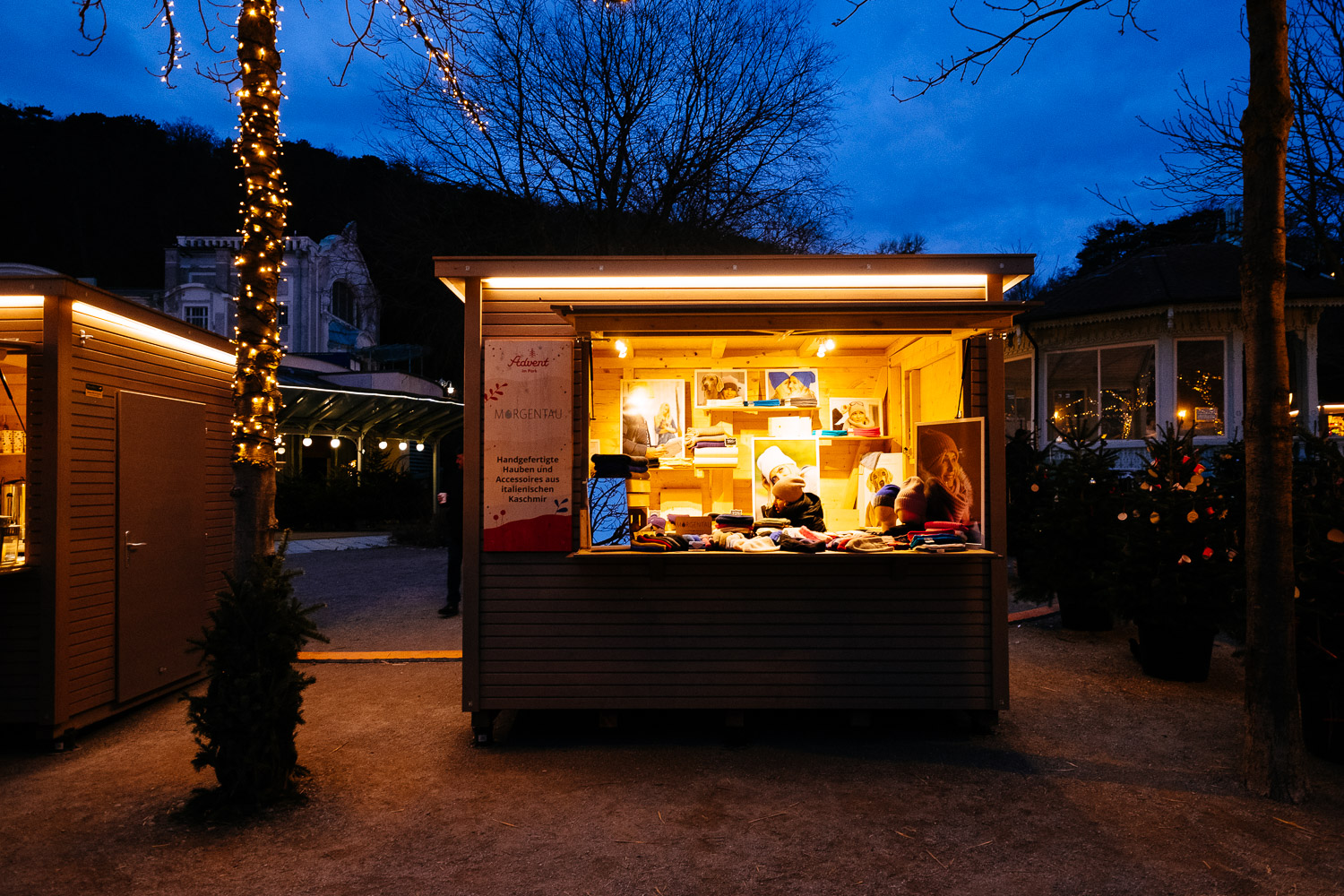 Because we just went out of just another lock down people seemed to avoid to stand close to each other. The picture below almost shows a busy scene. But this is a small Christkindlmarket in a small town South of Vienna. Maybe we will visit one more in Vienna before its Christmas.

It was also one of the few occasions where I took my camera with me. The last time I shot with it extensively was during our vacation in Croatia in September. I simply took my go to setup, X-Pro2 plus my favourite three primes but of course my X-H1 plus the 16-55/2.8 would be a nice option too. The results would be very similar I guess but to shoot with the X-Pro2 and the primes give me more joy. And that’s the most important thing. 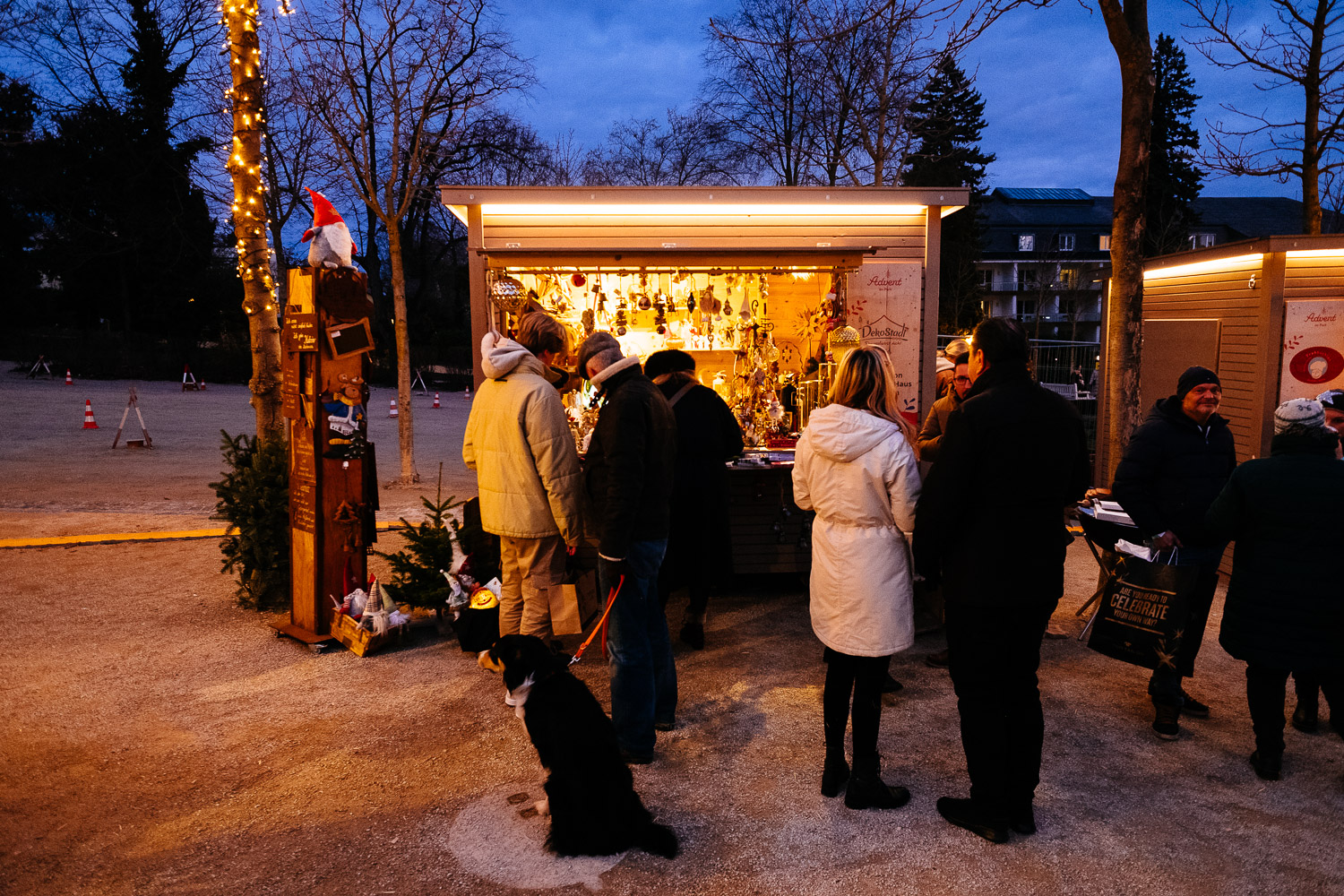 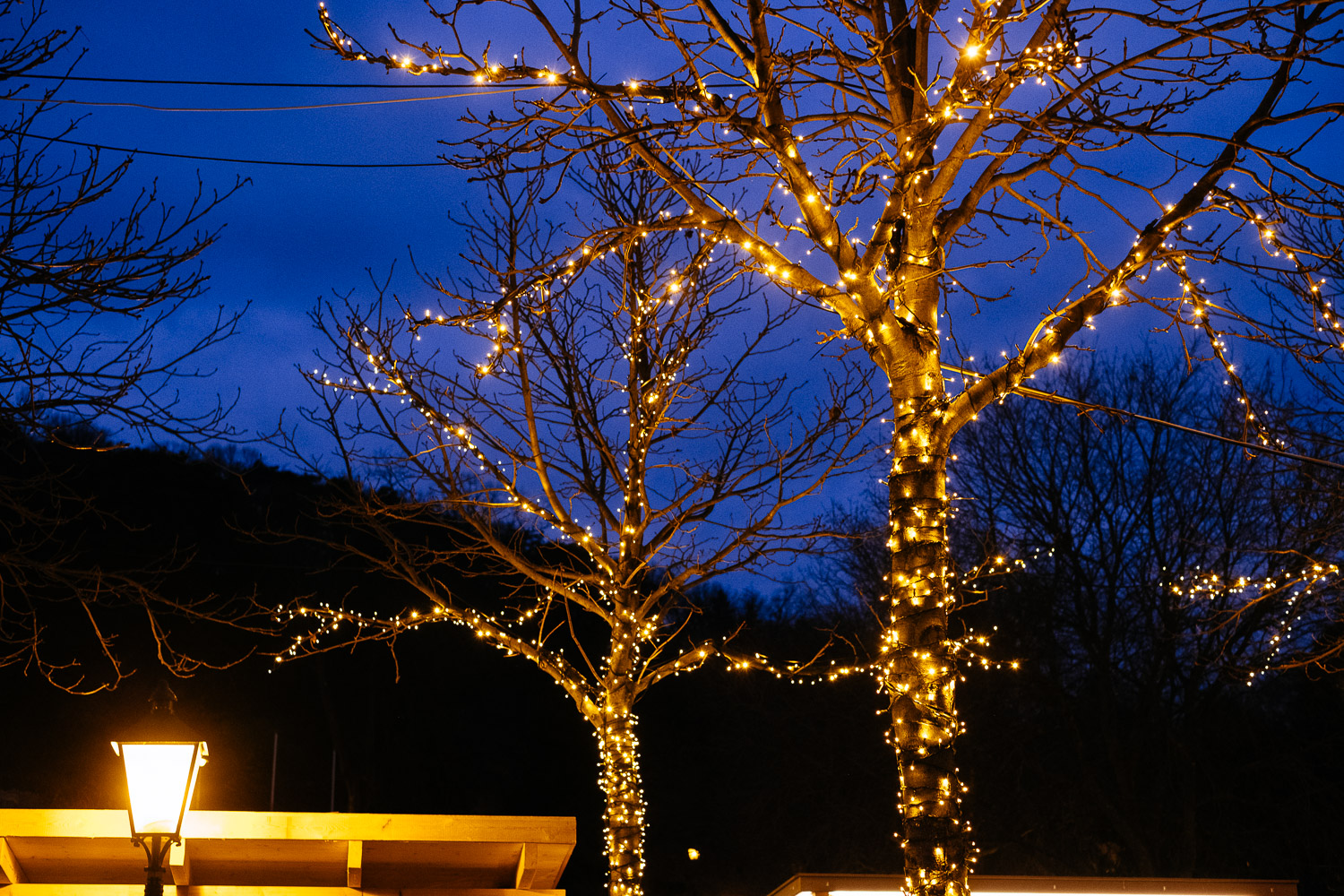 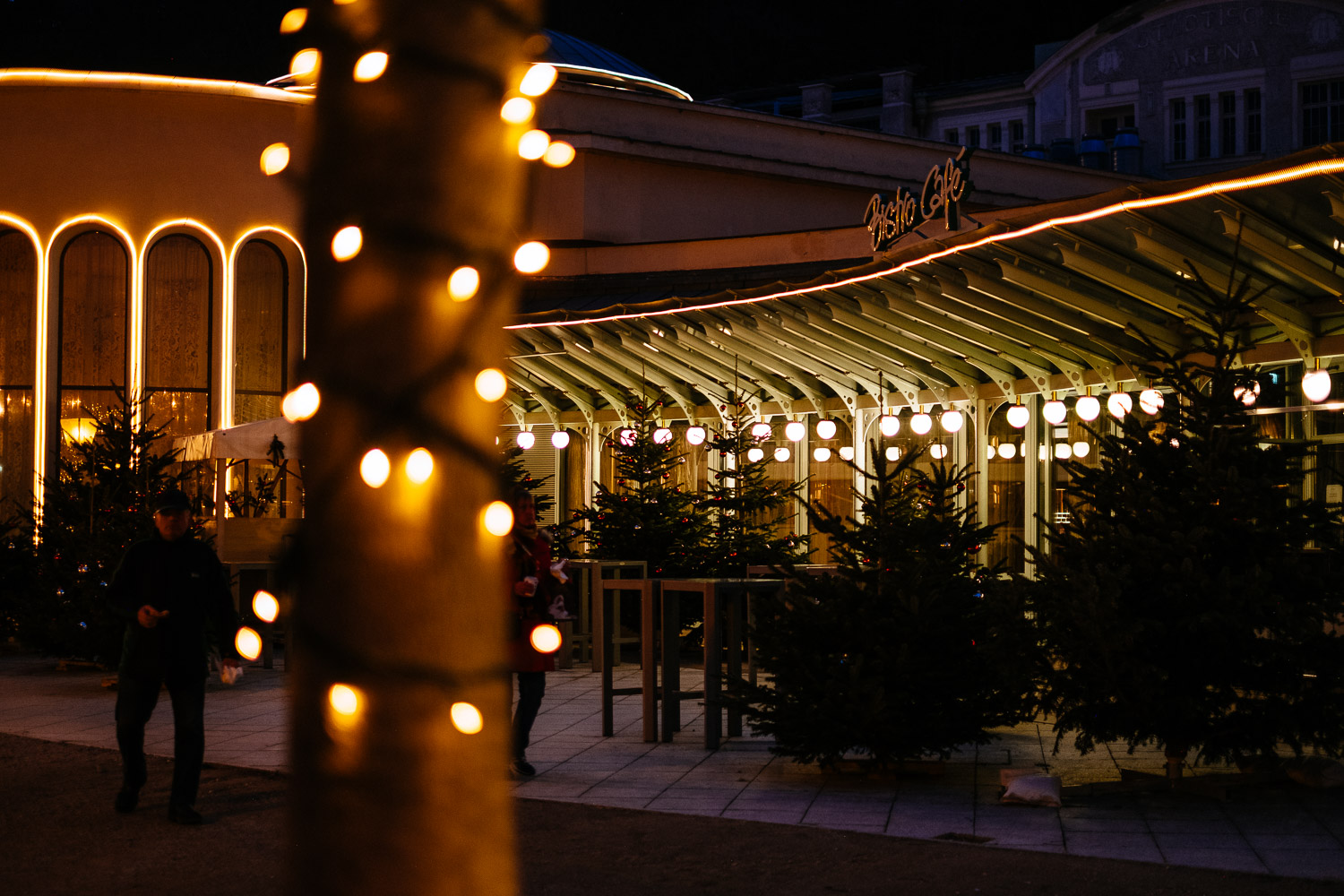 I didn’t do it on purpose but looking at those images I realised that there are almost no people in the shots. It seems that all those lock downs have done something with all of us. Have we become lighthouse keepers almost afraid of other people? I don’t think so.

I think the opposite is true and once this Corona nightmare is finally over will will go out and meet each other again and I can’t wait for that. 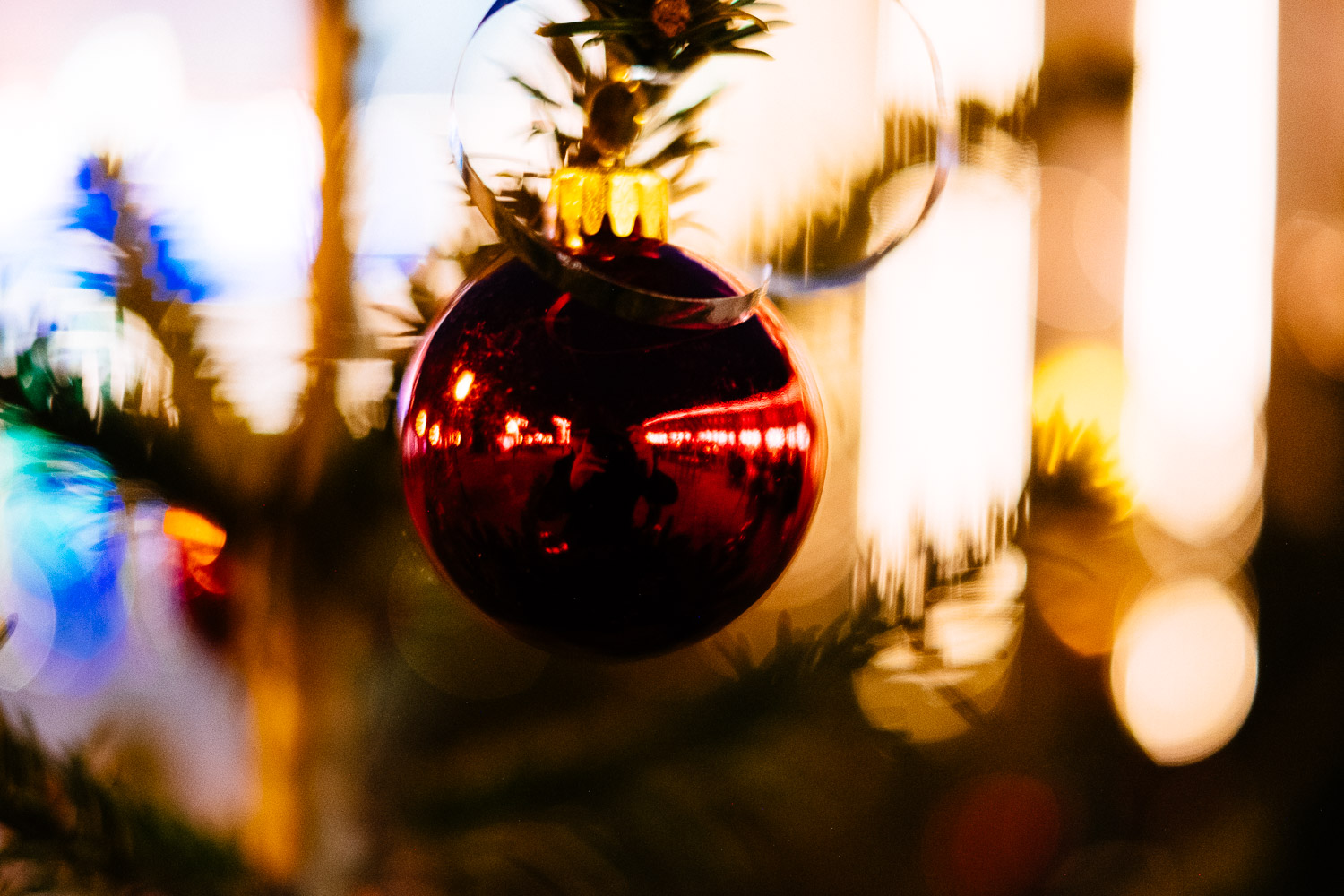