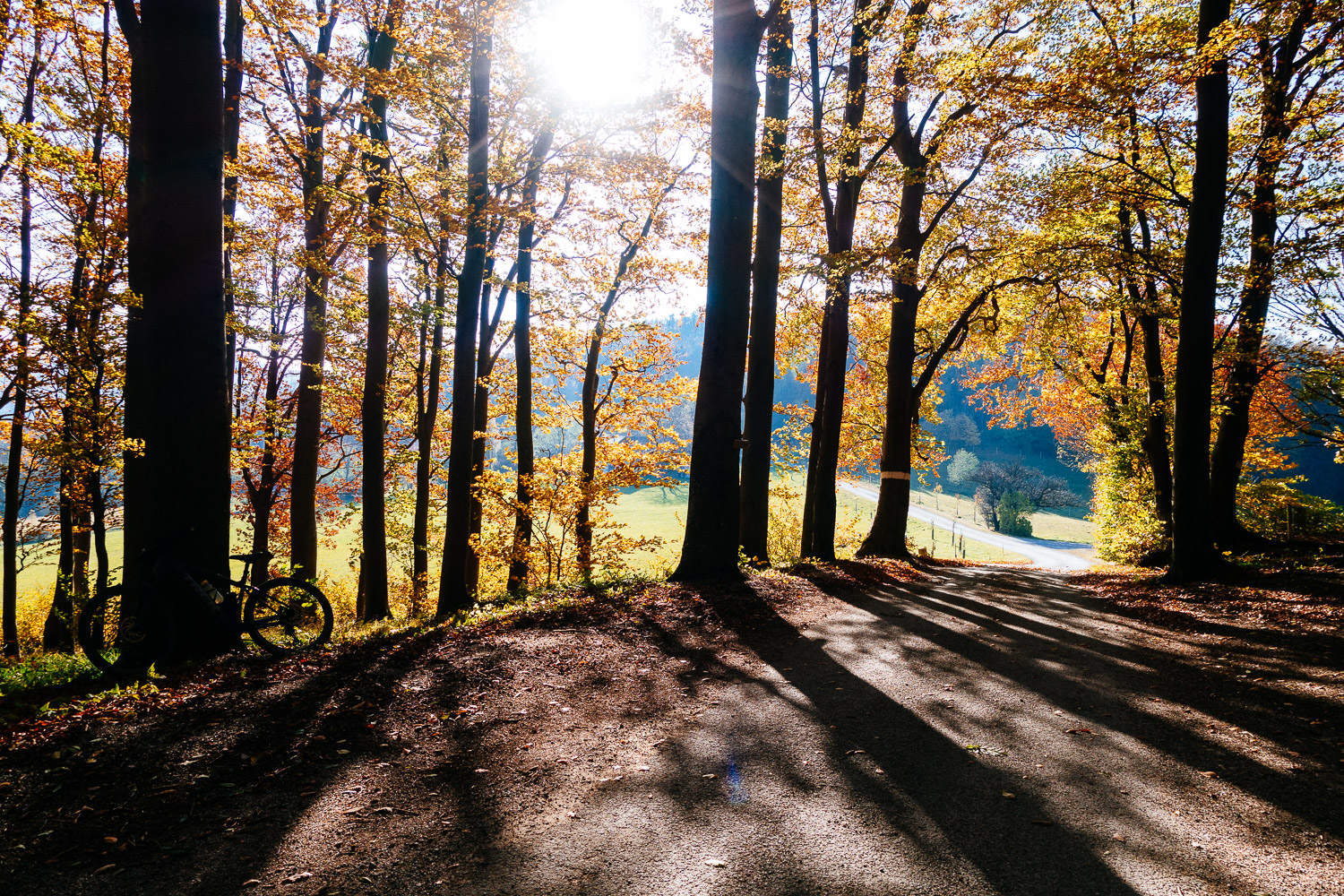 This autumn is very special. I can’t remember such a nice weather and cloudless skies in autumn for a long time.

Clear blue sky is something I connect to my trips to the South West of the USA. In Austria you have to be very lucky to have days like this. It’s either raining or foggy. Not this year. September was great and October was excellent too. Just like in California. Almost no rain though and there is a forest fire burning in the mountains. Again: just like in California. 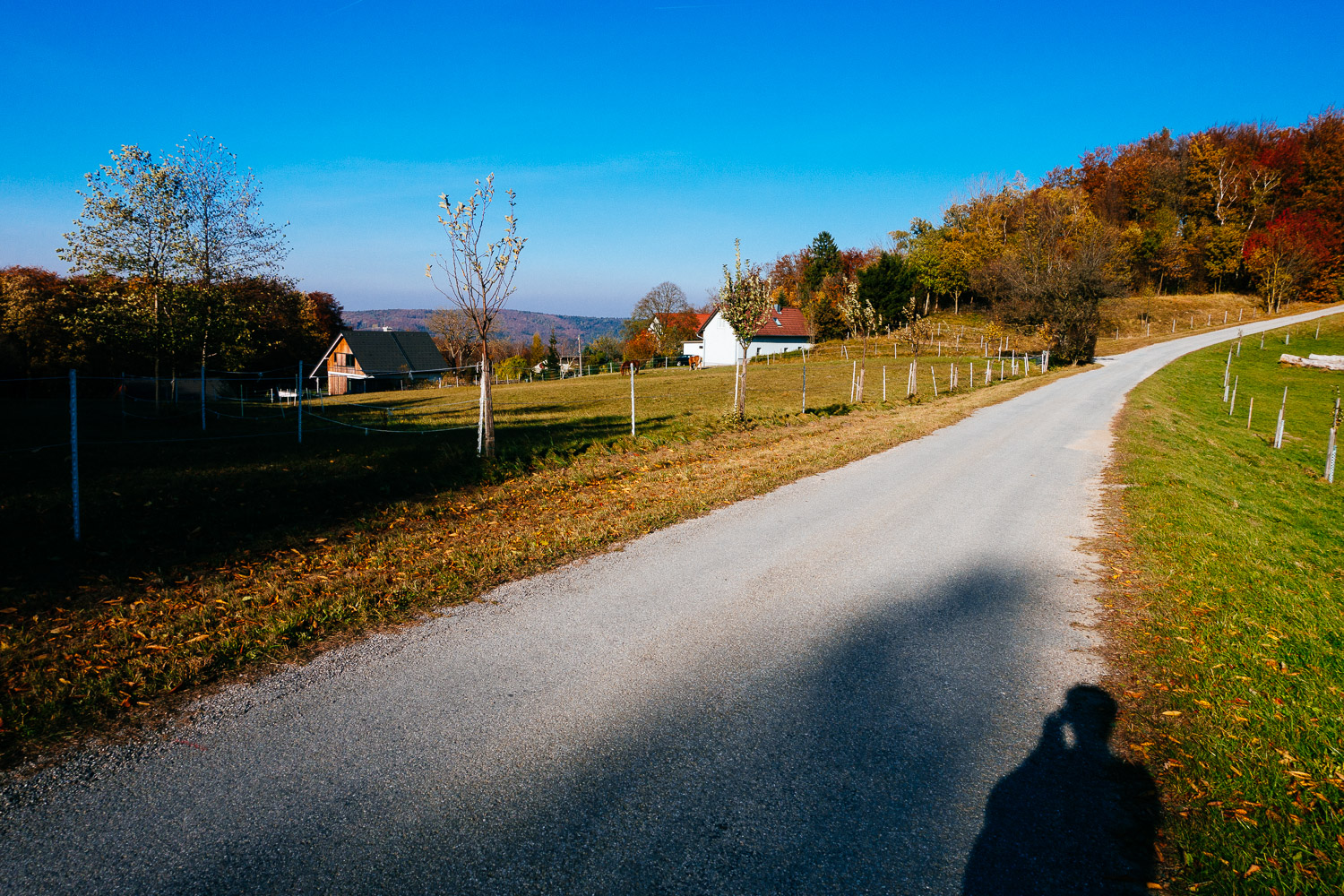 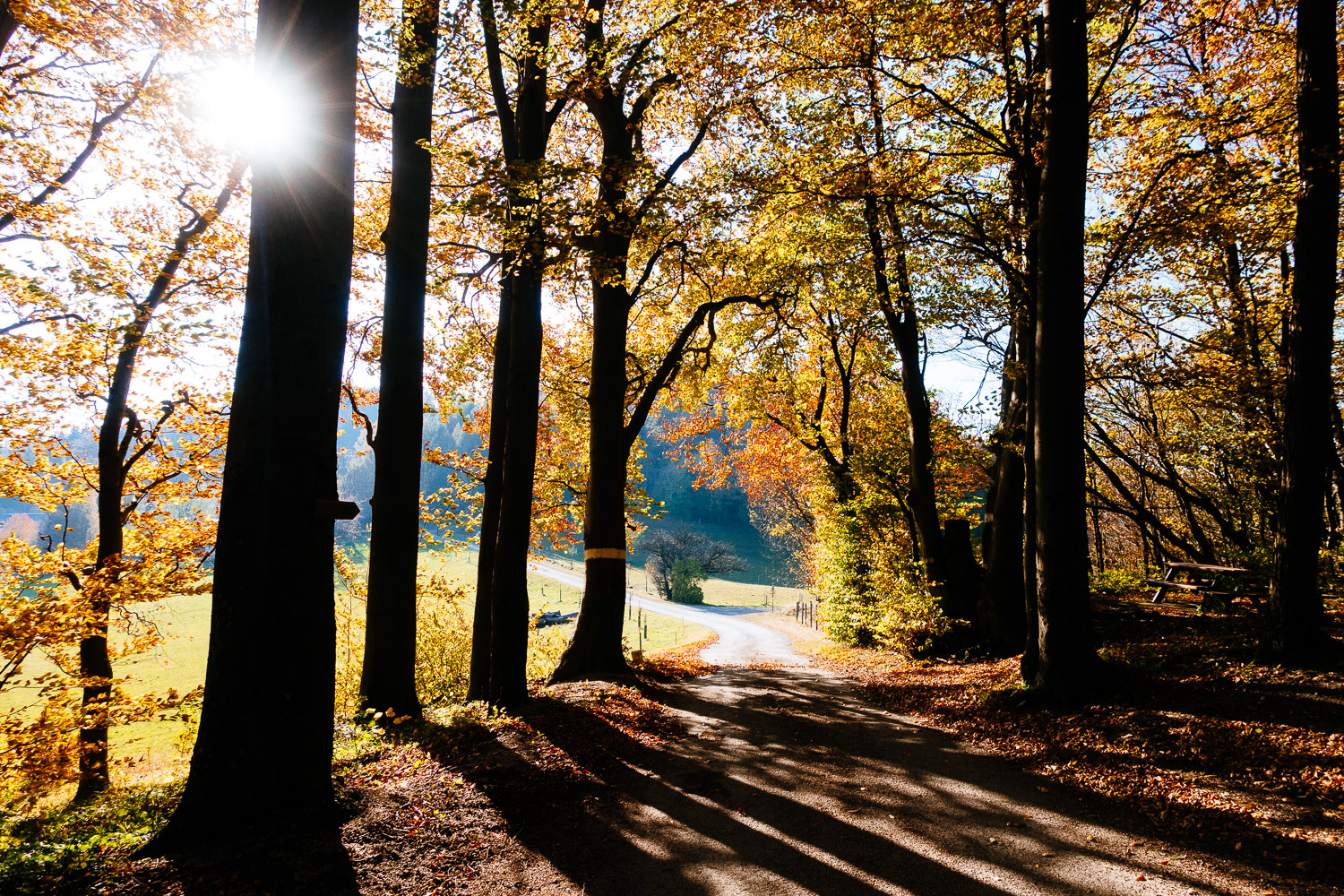 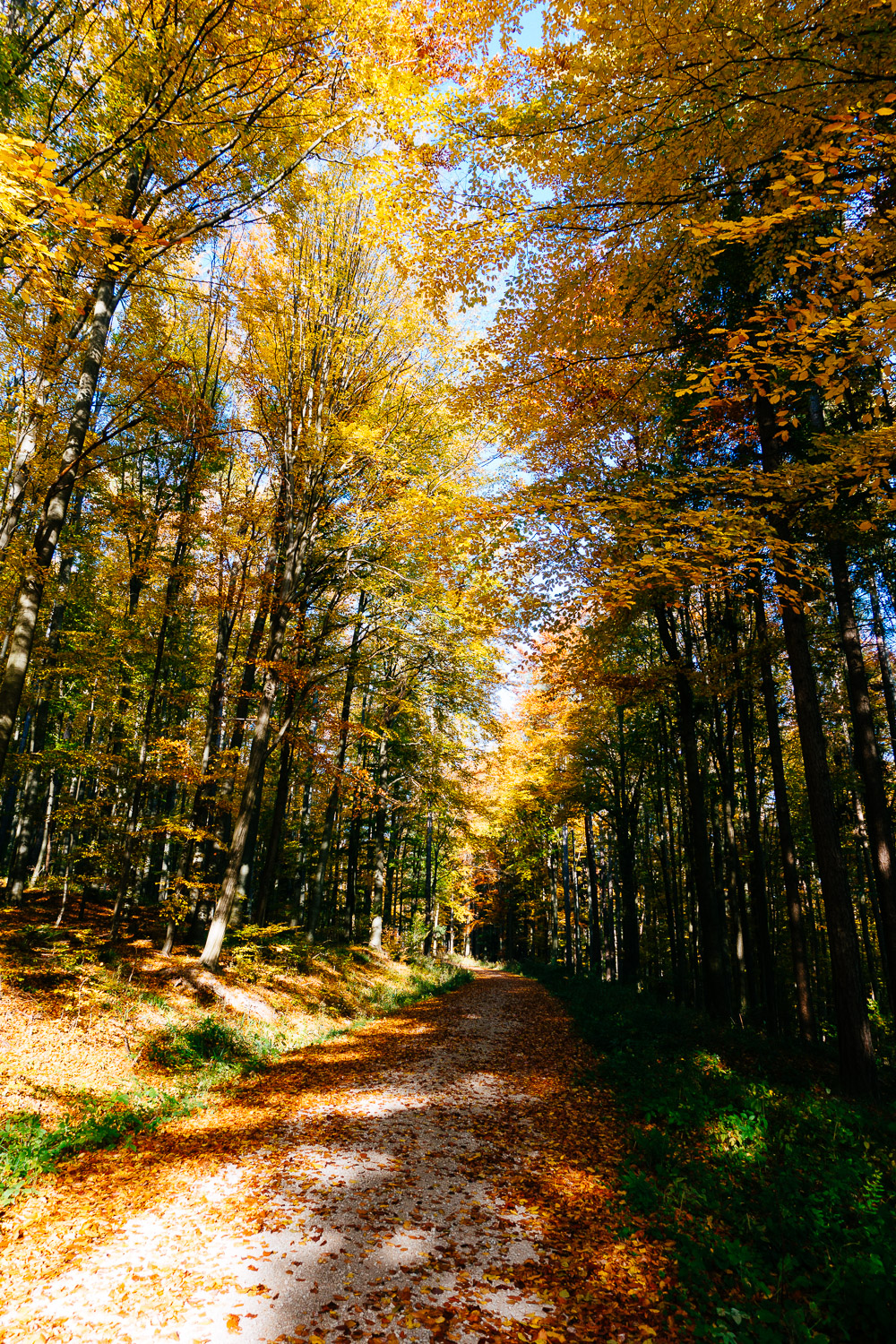 On one of those beautiful days I decided to take a camera with me on a bike ride to cover the autumn colours. That day I chose to ride with my E-MTB. I have no problem with that. I ride my E-MTB, my normal MTB or my race bike. I enjoy them all.

With the E-TMB it is easier to focus on photography. I don’t sweat so much and so I don’t start to freeze when I stop to take pictures. The day was sunny but it was windy and rather cold as it should be at the end of October. I took my Sony RX100 IV that I got especially for bike rides and hikes. It is super small and light but still very capable. My new iPhone takes great pictures too but the 1 inch sensor of this Sony is still a completely different story. 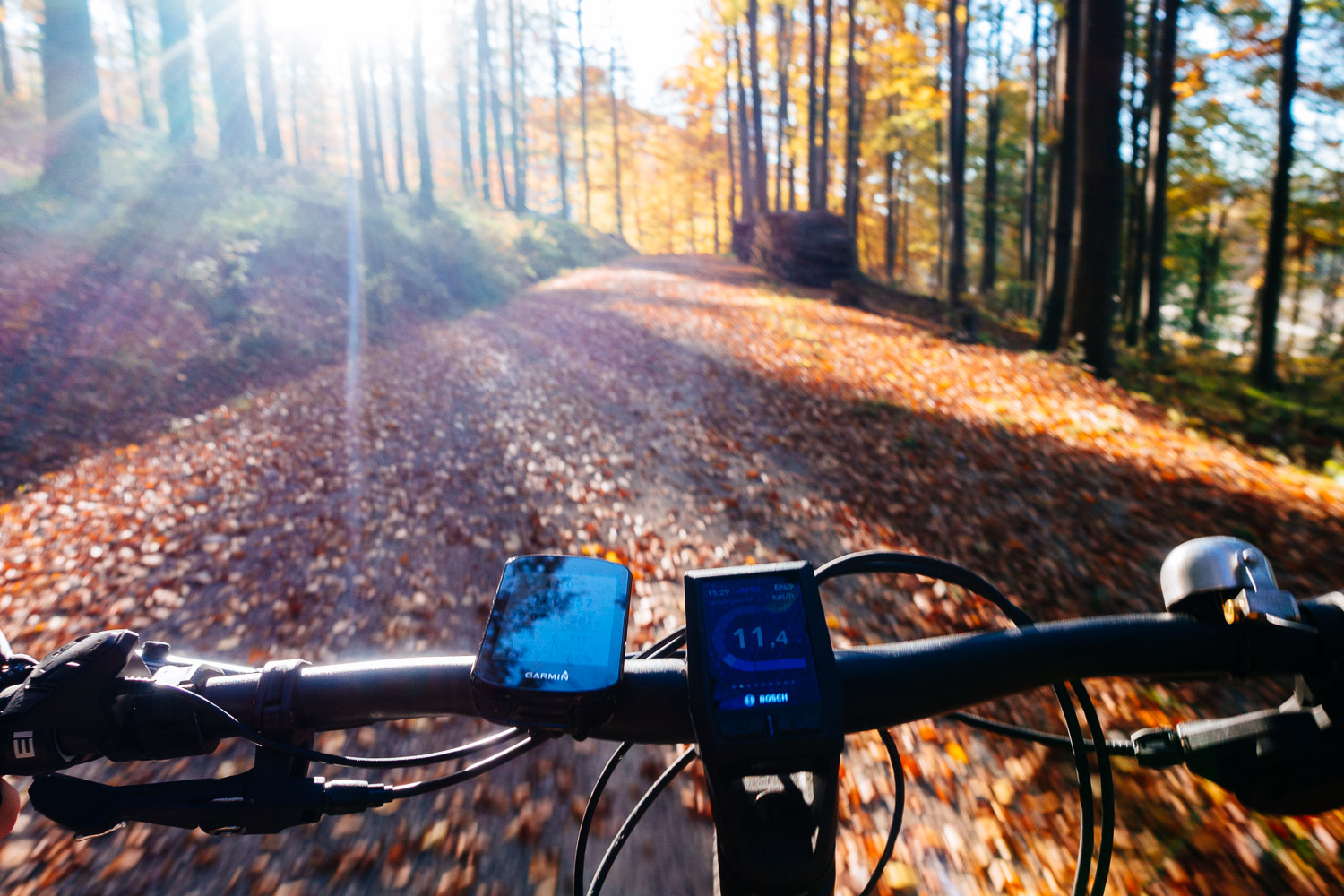 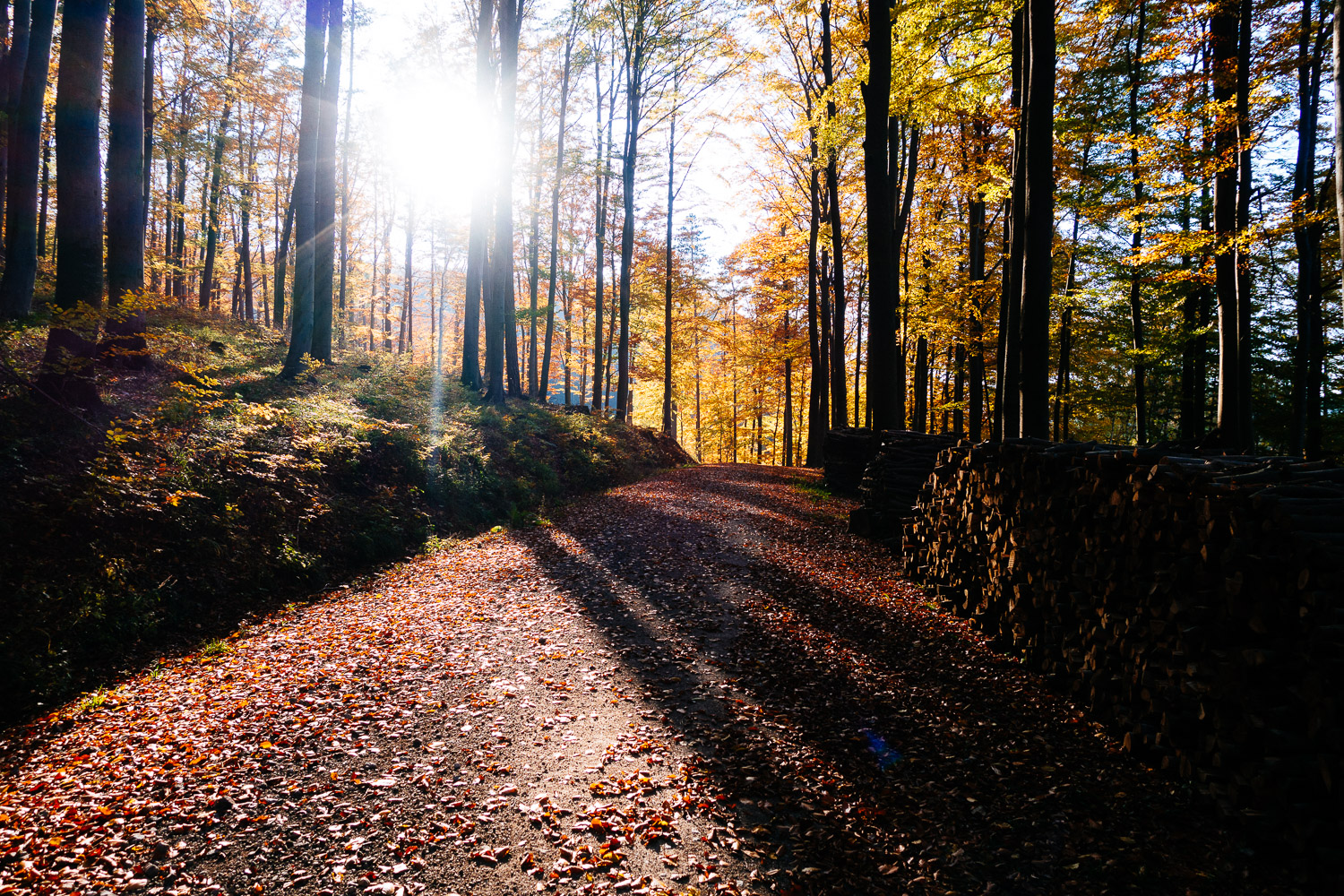 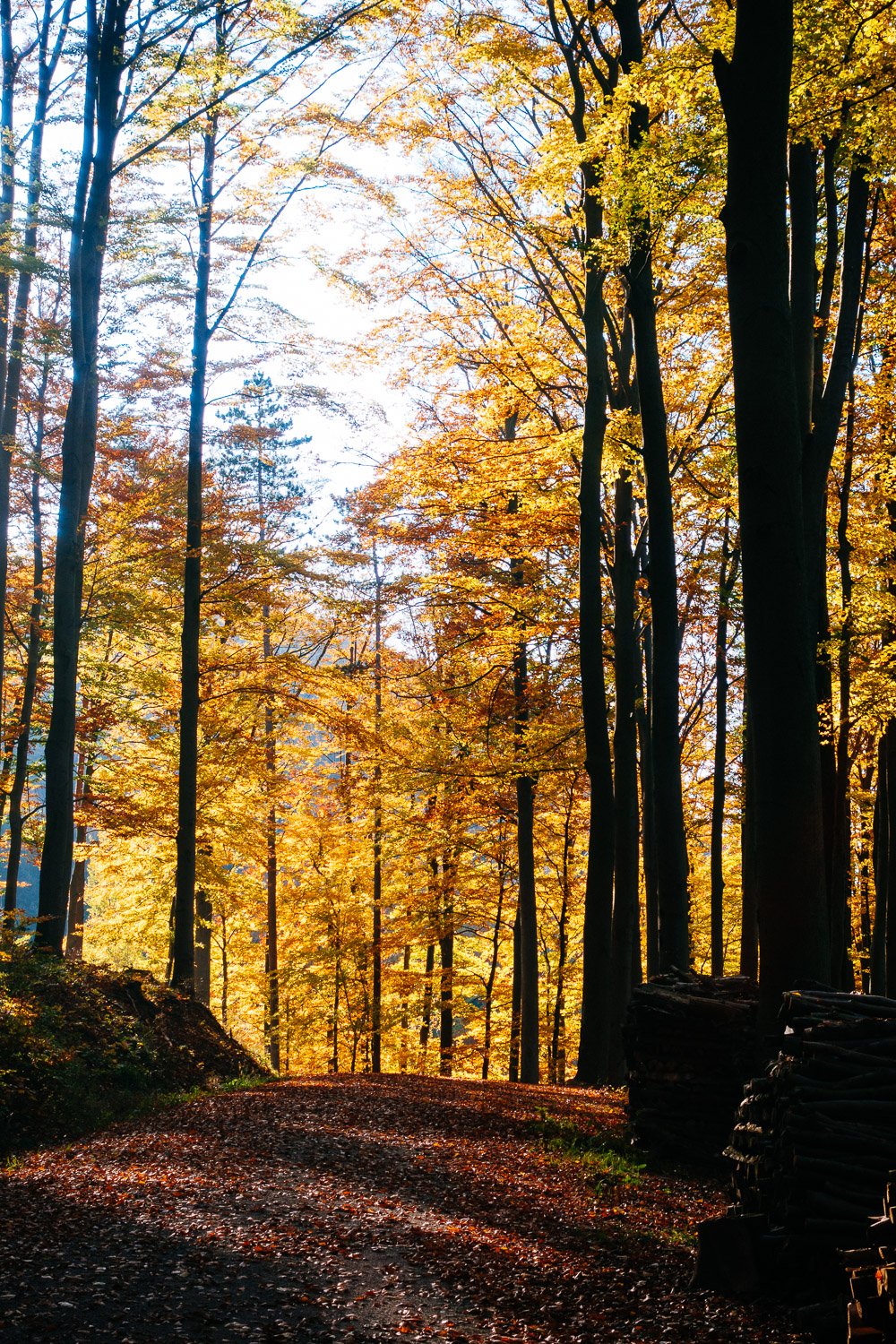 I can remember a time were I had to take a small Panasonic compact camera on those rides. The camera was weather sealed but its sensor was tiny and the image quality was really poor. Every smartphone takes better pictures now. Next camera was the Sony NEX 5 with its massive APS-C sensor which was just brilliant for those kind of shots but it was only compact with the 16mm (24mm) pancake lens. The Sony RX100 IV is even smaller than the NEX 5 and it has a bright 24-70mm lens. Its sensor is only 1 inch but the results are great regarding sharpness and dynamic range. Modern times!

I know that today most people just use their smartphones to record their memories and it is easy to see why. I take more images with my iPhone than ever before but I also love to shoot with real cameras. 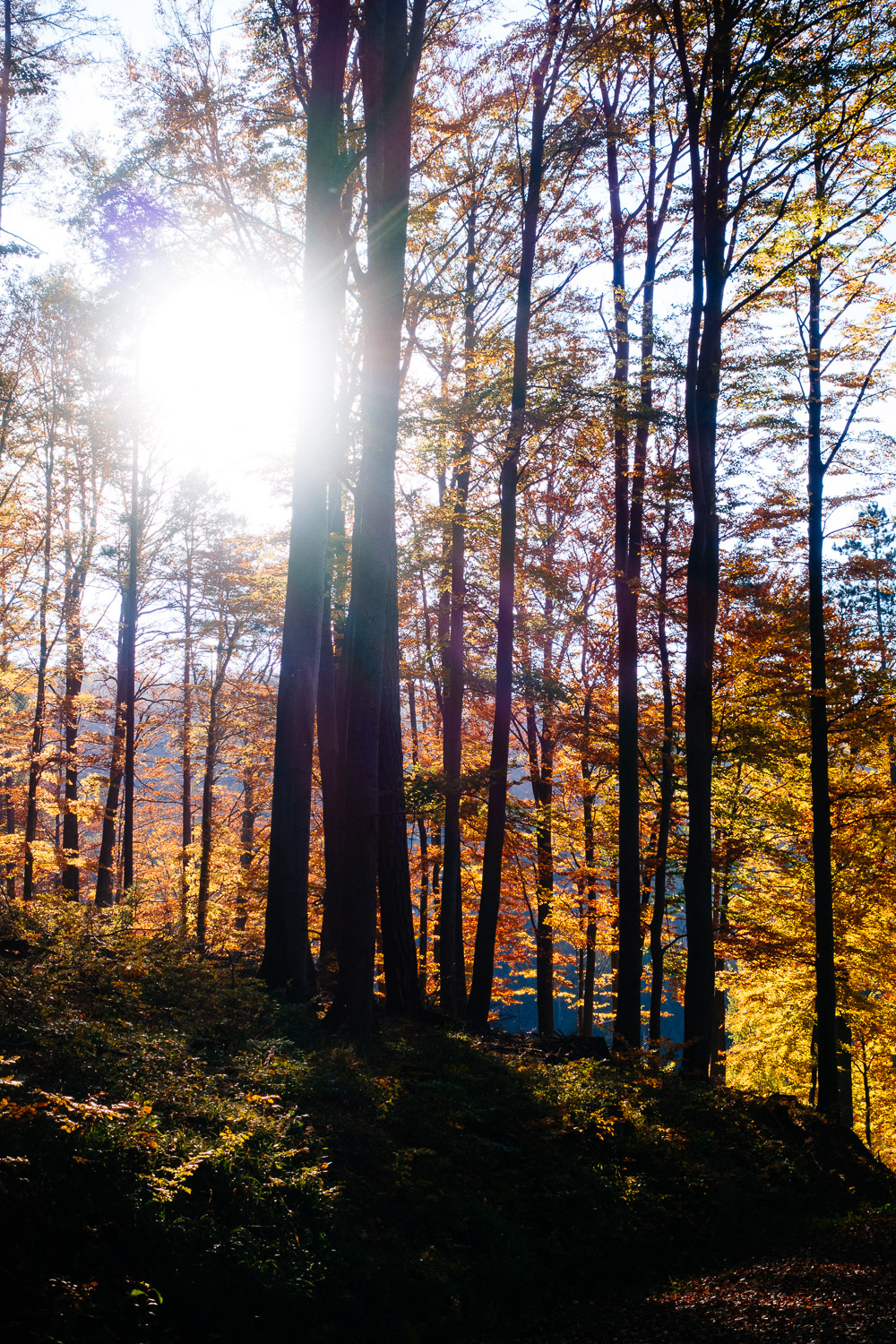