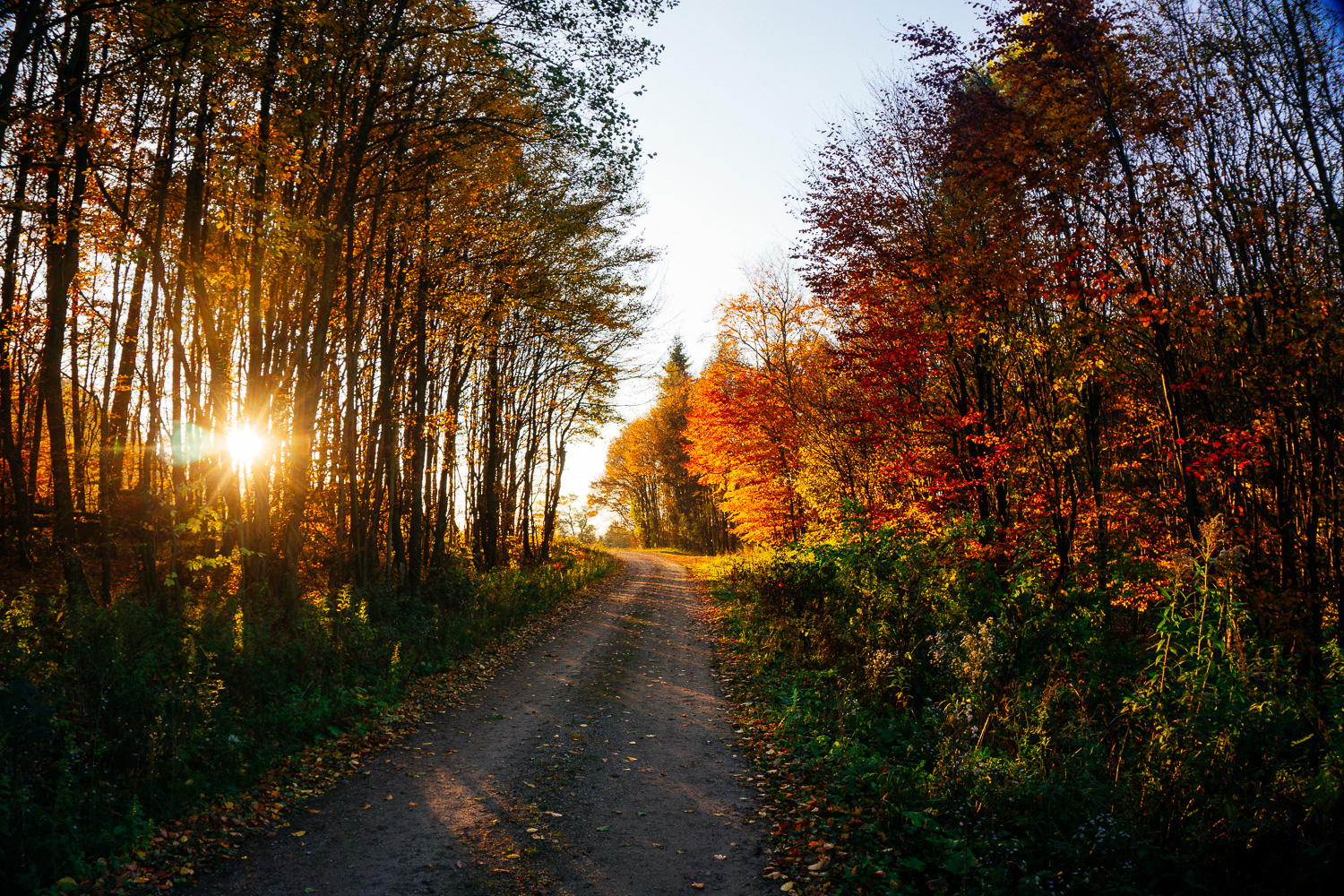 It’s rare that I take a camera with me when I go on a bike ride but on such a golden autumn day it is hard to resist.

I started late afternoon. On October the 31st late afternoon means 3:30pm. If you start any later you don’t manage to return back home in daylight. It also gets a little cold after sunset and in the shadows but the fantastic light makes me want to ride at late afternoon.

I did the same ride one week later but then most of the leaves on the trees were gone. It really just peaks for a couple of days around end of October and very early November. If you miss it its gone. Last year I was in Asia that time so I sadly missed the beautiful autumn here. You can even see the falling leaves in some if the shots like in the one below. 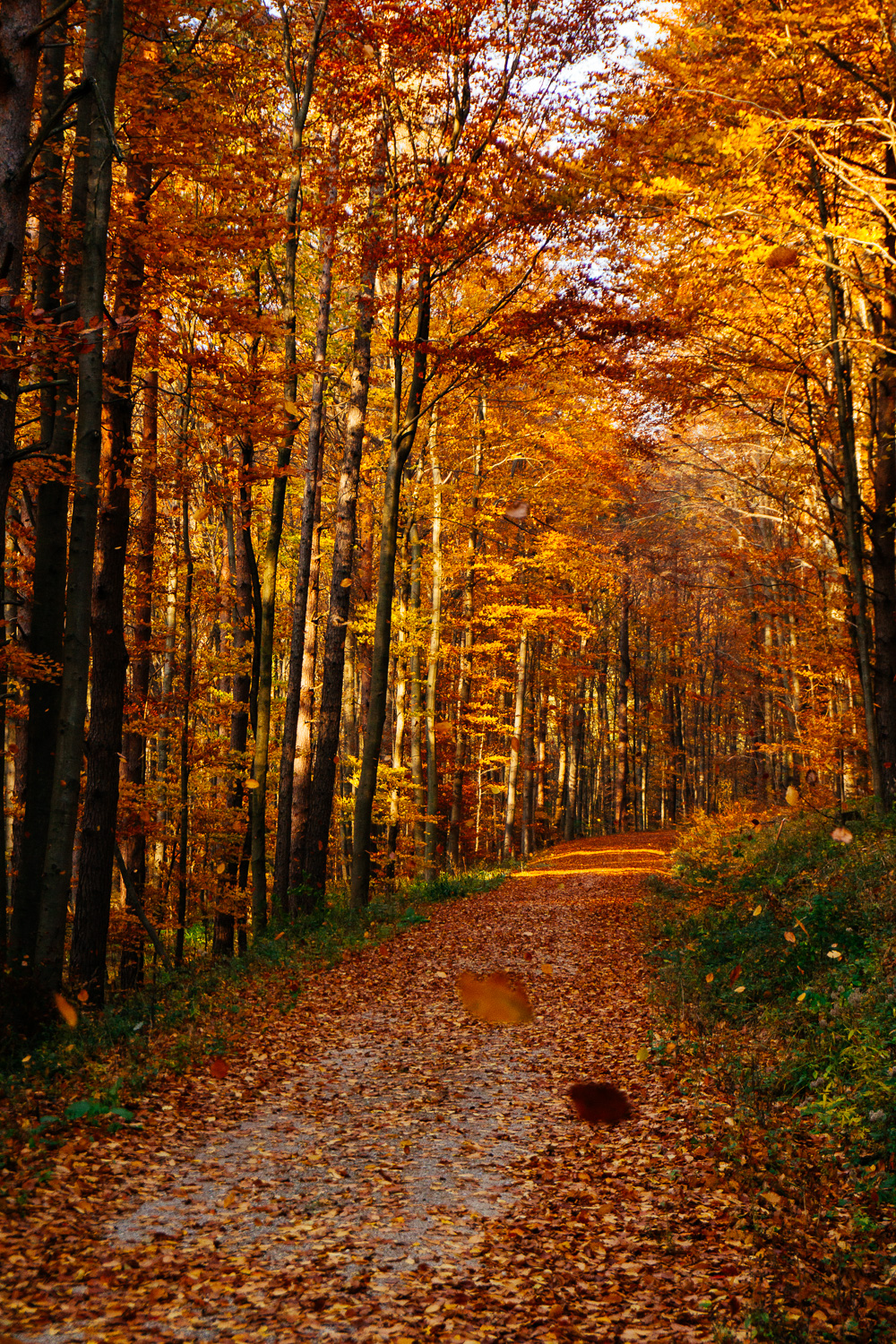 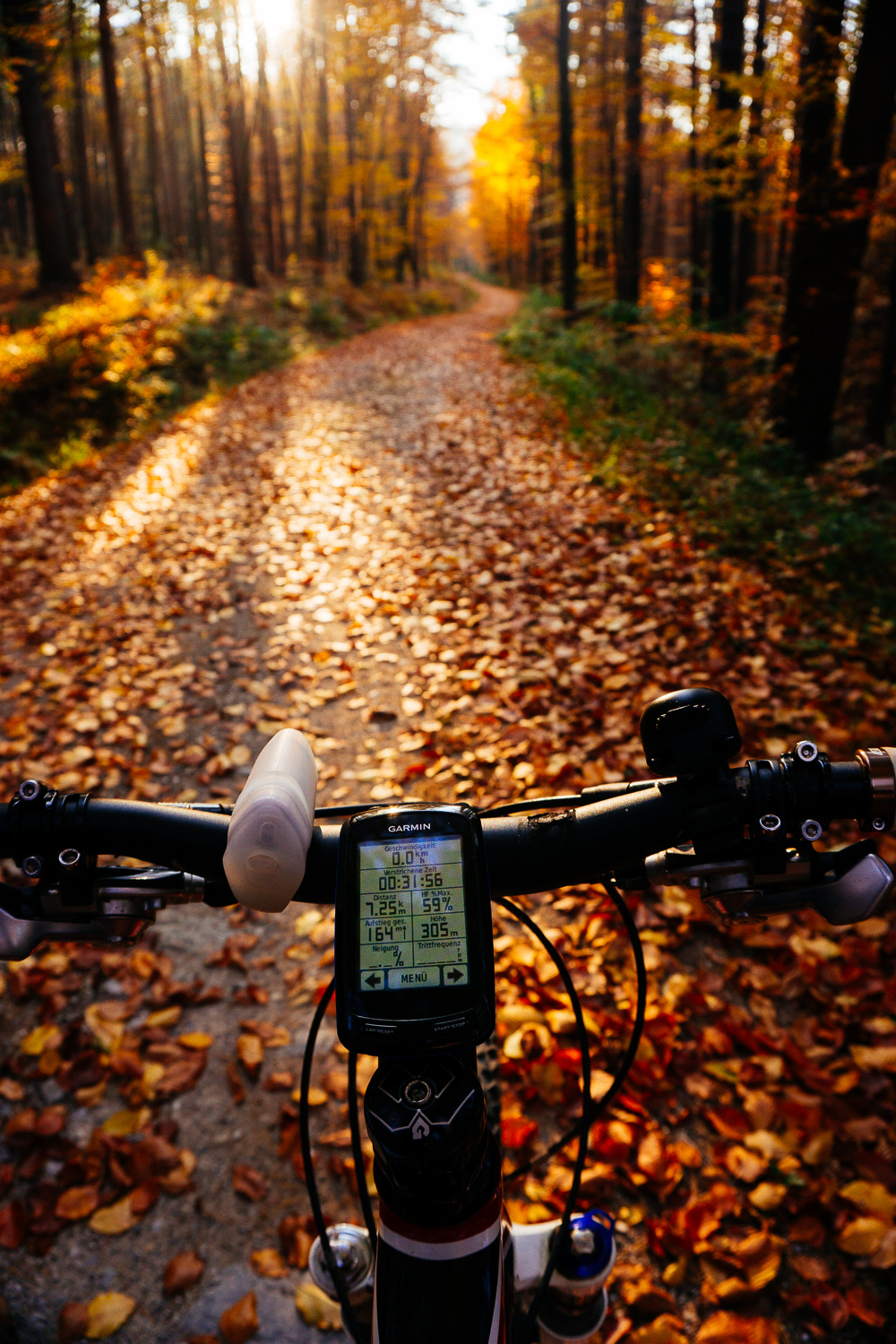 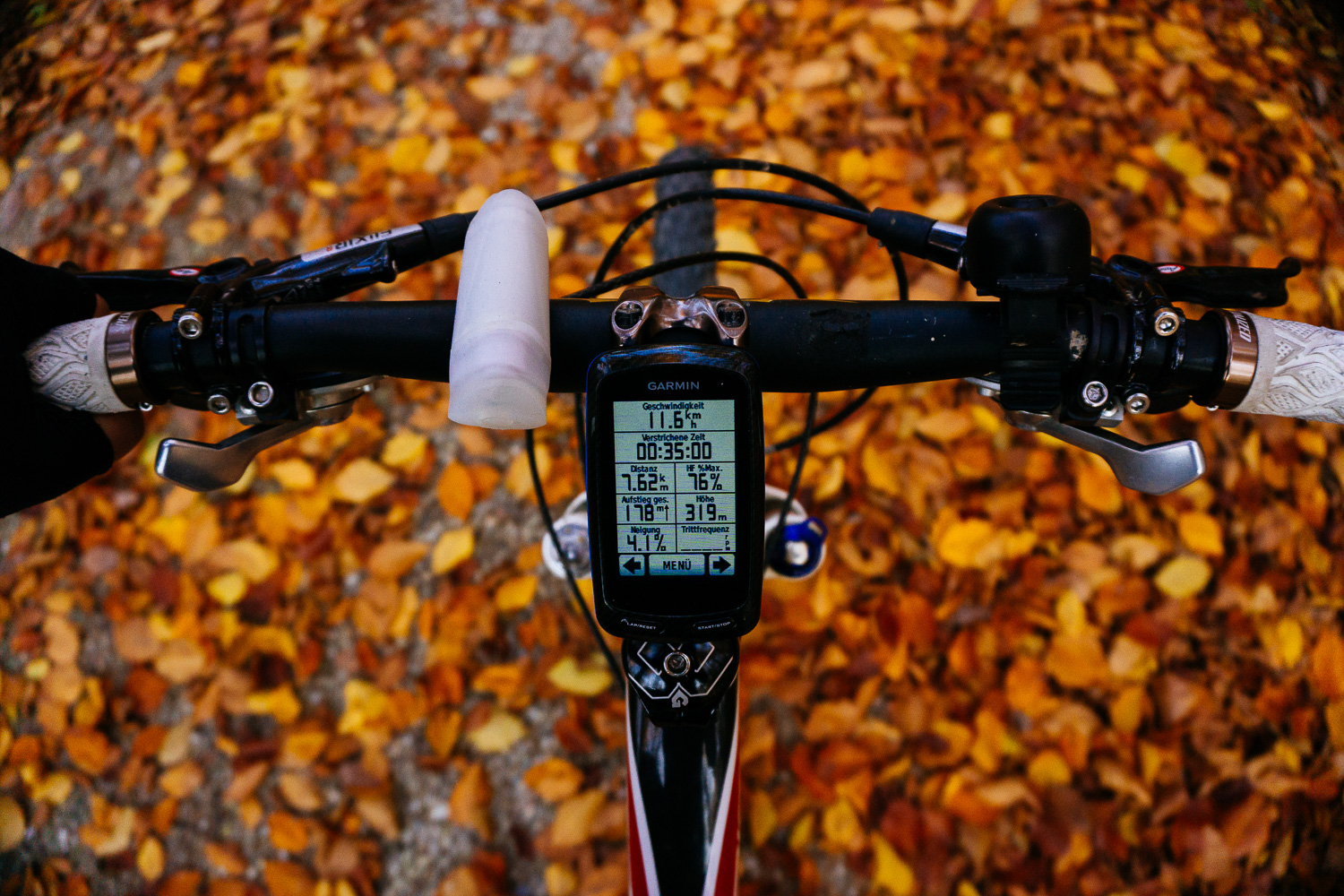 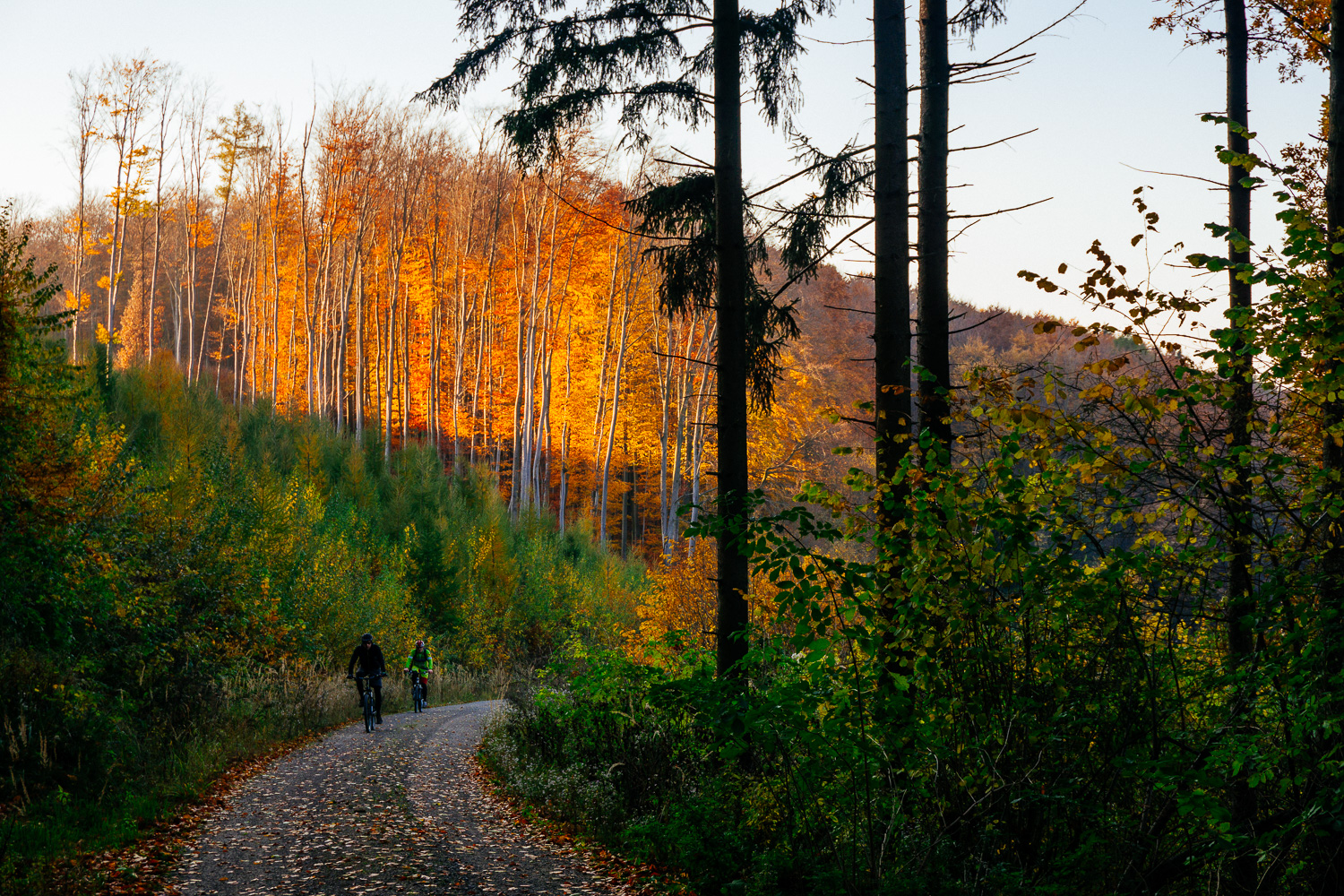 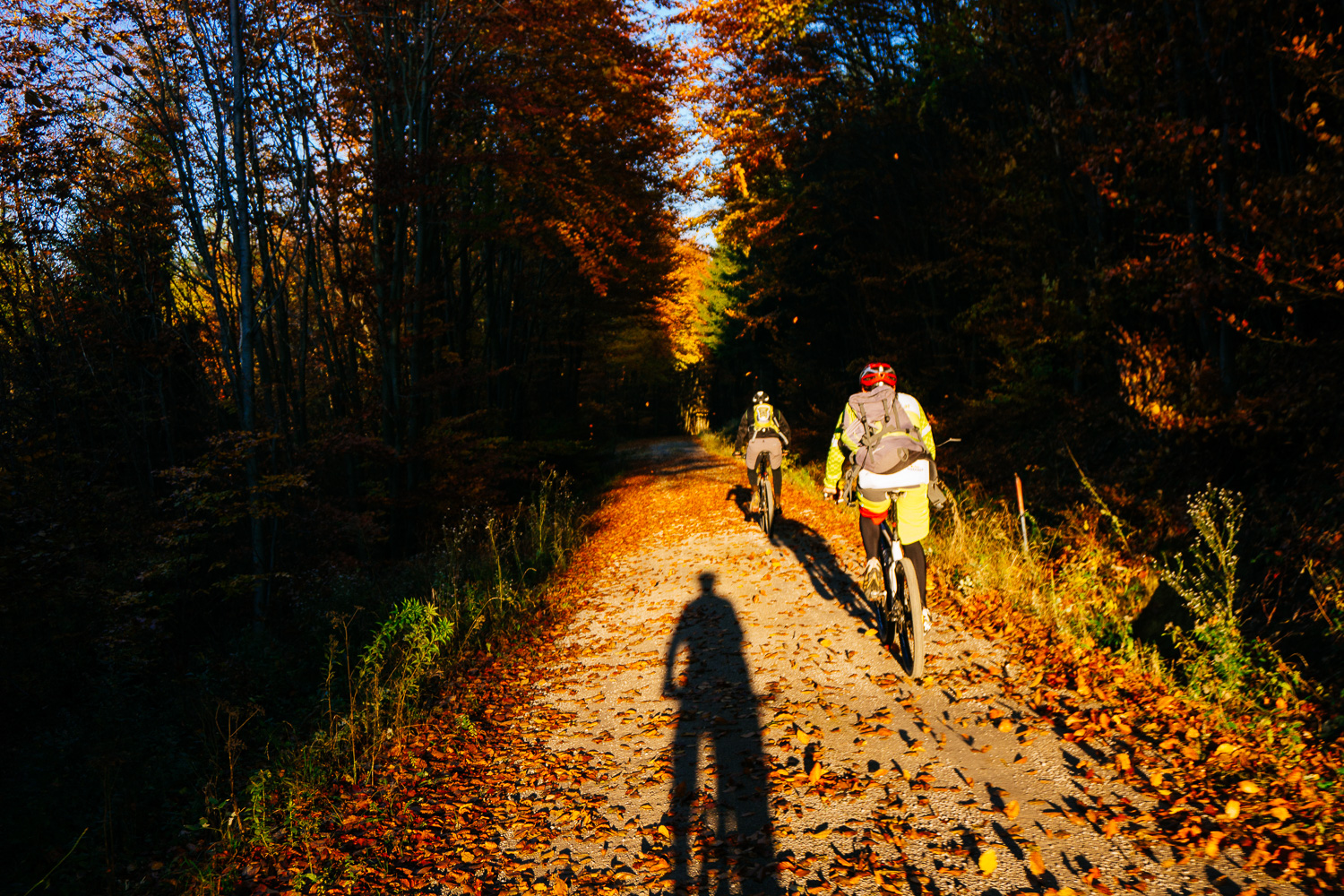 The main reason why I don’t bring a camera when on my bike is that I want to focus on one thing. In my job I have to deal with or at least overlook a couple of tasks at once. On my bike, no matter if race bike or mountain bike, I just want to focus on the ride and if I’m happy to get into the flow. But sometimes I see such beautiful light effects or scenery that wish I have a camera with me. If you are in poor shape the camera gives you the opportunity to stop on long inclines.

On one stop two bikers passed by. I decided to follow them for a while to take some action shots. On the top of the hill I even zoomed in and used the EVF to frame the shots while riding with one hand over rough terrain. Unfortunately I was not smart enough to put the shutter speed to something short like 1/1000s or even shorter to avoid motion blur. I chose 1/320s because it was too dark for faster speeds in the forest. Most of the shots on the tele end of the lens were blurred. 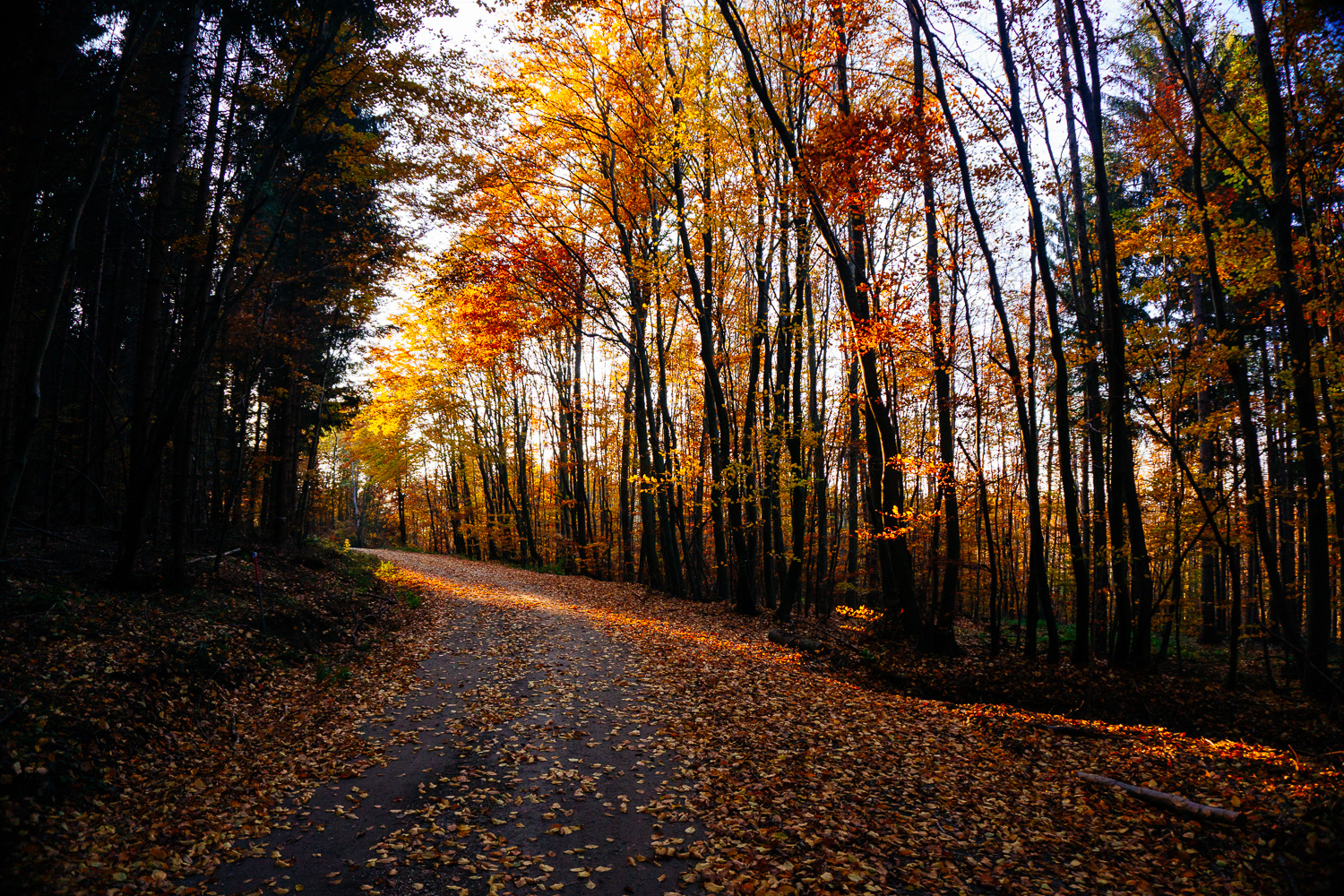 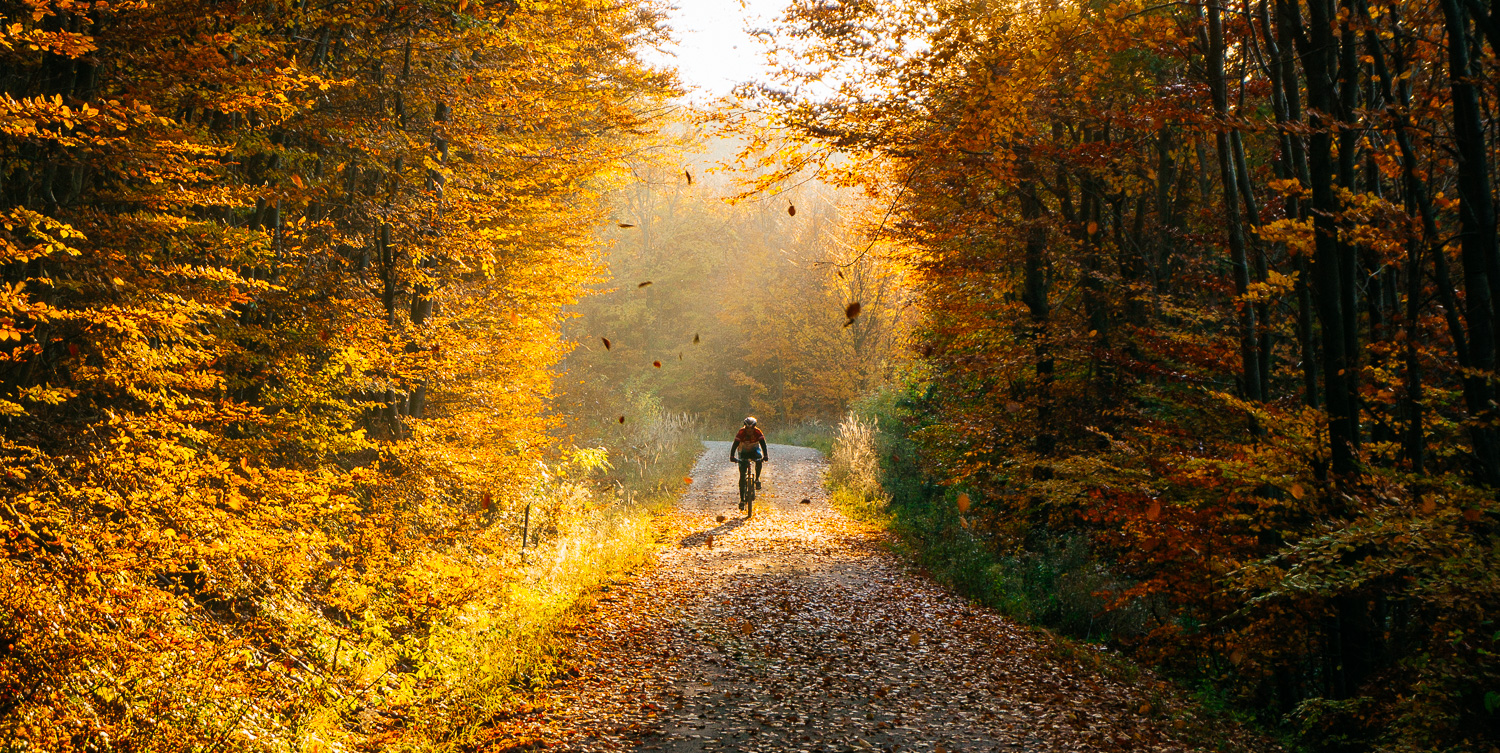 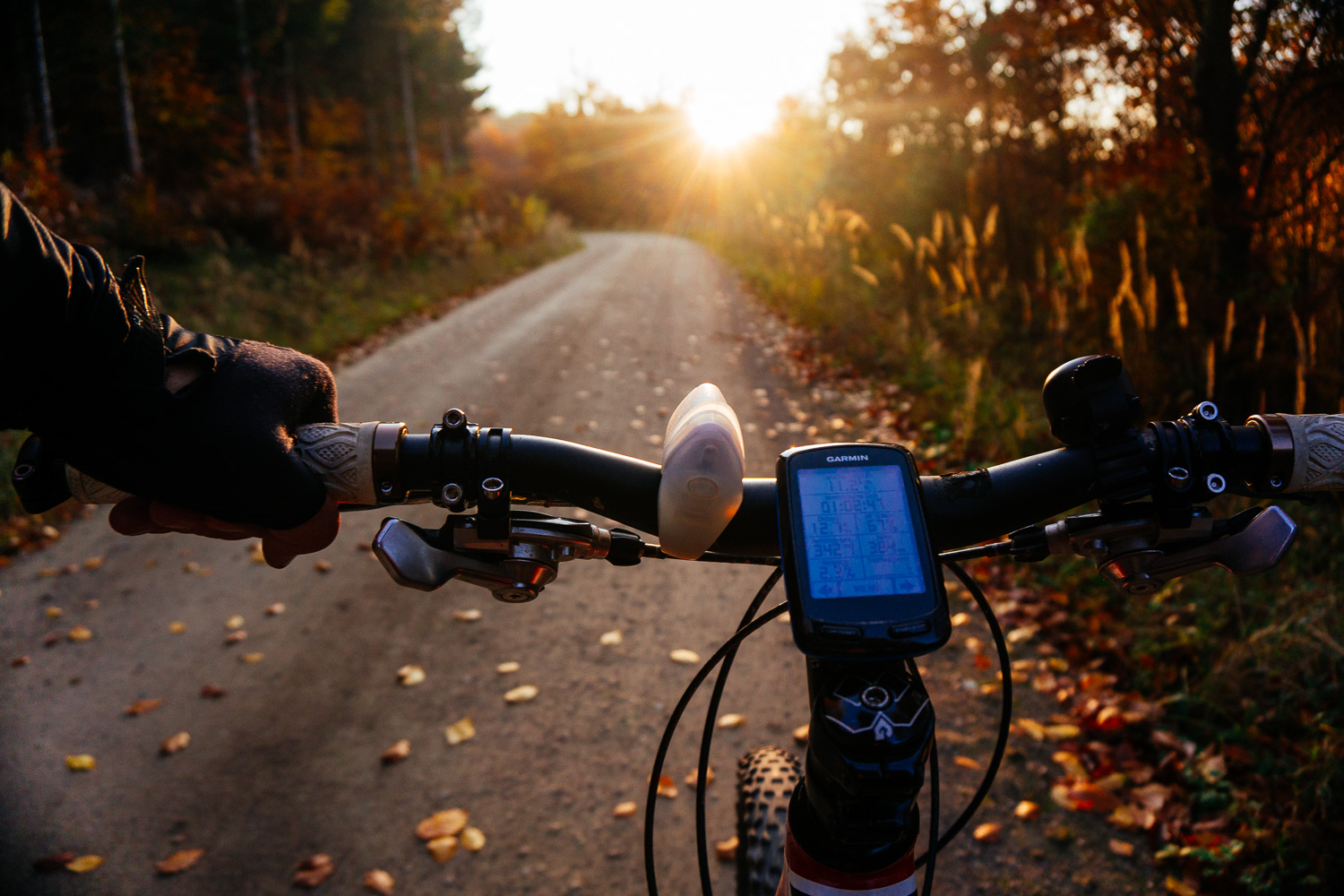 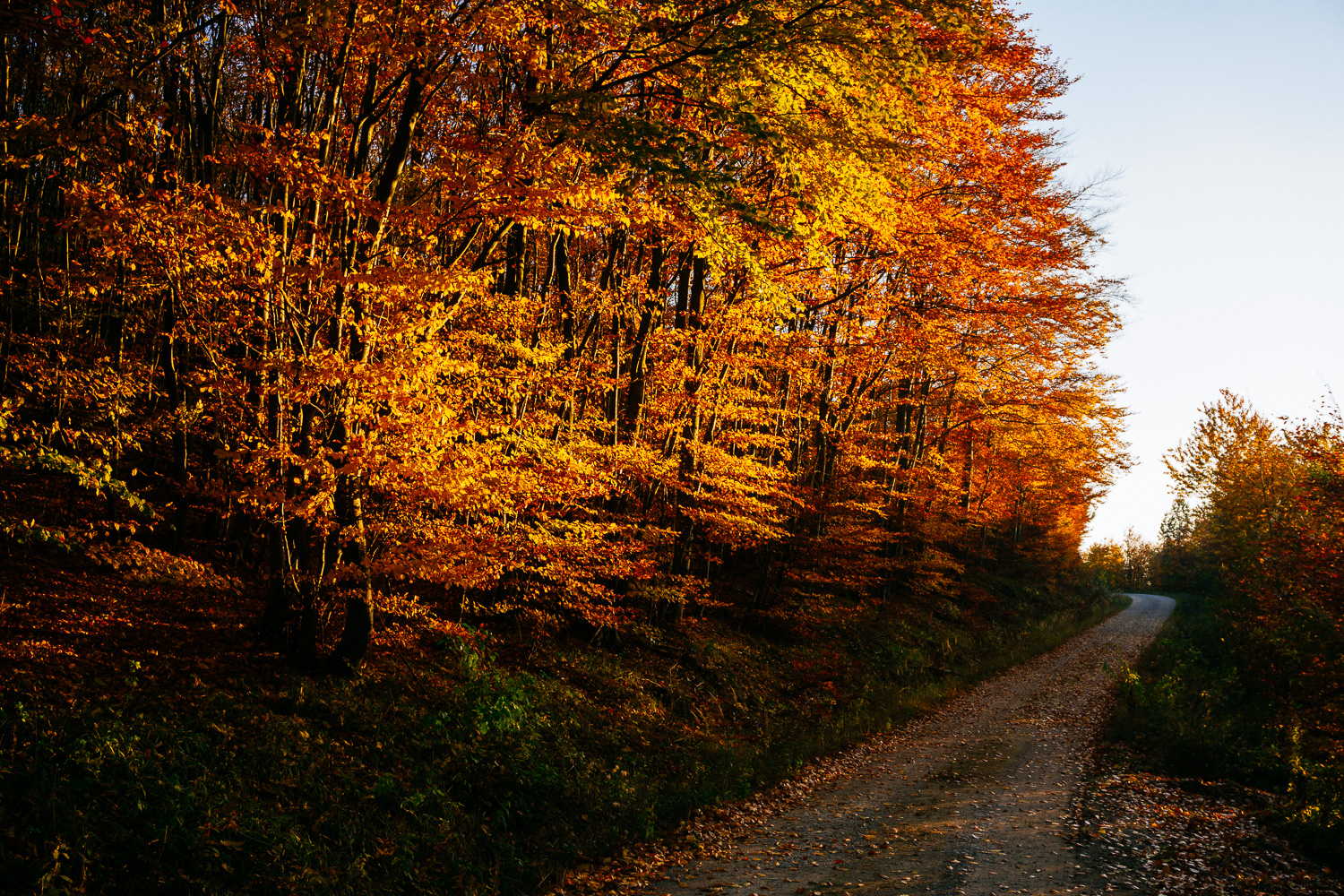 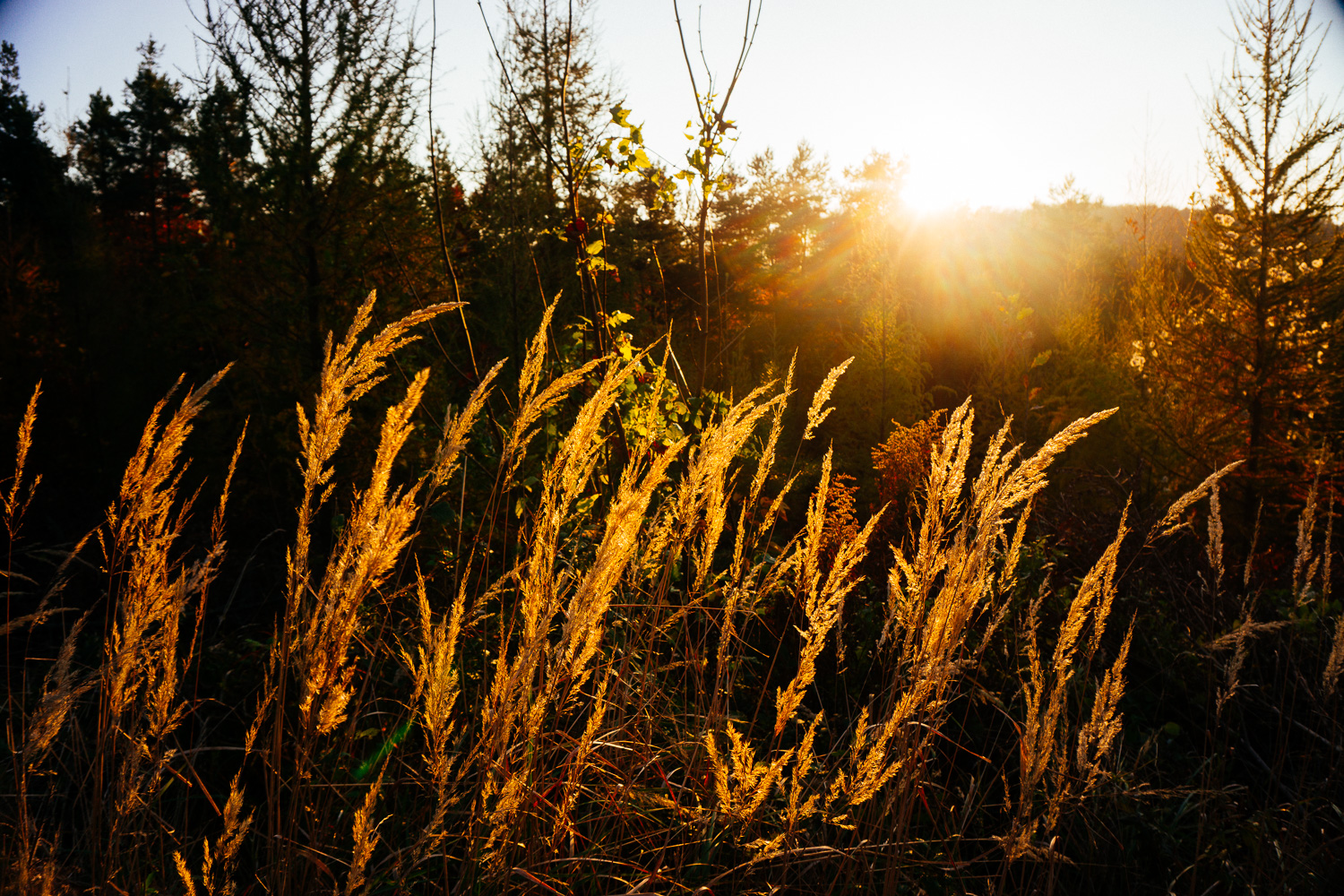 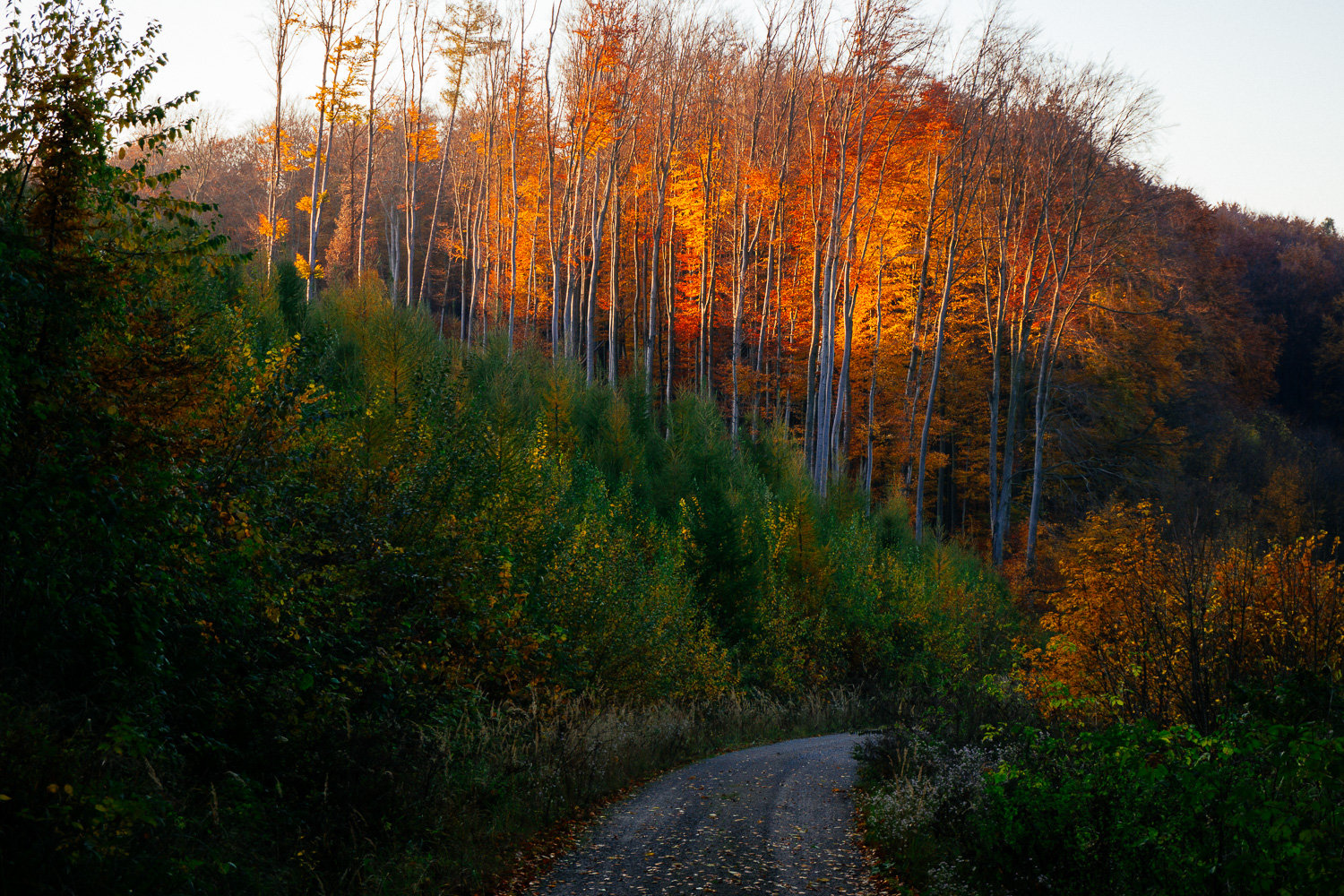 A couple of blog post ago I was contemplating to get the Sony RX100 mk III or mk IV for my bike rides or all occasions where I don’t want to bring a serious camera but also don’t want to rely on my iPhone or a small sensor compact camera. I once had a Panasonic FT1 (a water resistant  I bought for my bike rides but the image quality was truly disappointing.

In 2010 Sony introduced the NEX 5. A true small camera with a big APS-C sensor. The only problem was the still rather bulky lens. Sony later made a 16-50 pancake zoom that I use now on my Sony A6000 if I need a compact camera. It’s clear that a super small and light pancake zoom with an excellent focal length range (it includes the important 16mm) is  full of compromises. It’s clear that such a lens does not exploit the potential of the excellent 24MP APS-C without low pass filter but if you need a zoom and if you want your Sony A to be a truly compact camera there is no other option.

Maybe a 12 or 16MP sensor would be less demanding but the advantage of those many pixels is the option to crop heavily and still end up with a decent sized image. The second shot from above picture block that looks like a pano shot is a cropped portrait shot. It is the crop of the center third of the image and it still has 8MP.

Another big advantage of the Sony A6000 sensor is the high dynamic range which is better than what I got from my Canon 6D which has a full frame sensor. And of course it lives on a different planet compared to any smartphone or small sensor camera. High dynamic range is a true advantage especially when shooting into the sun. And high ISO is good too.

But its not just the sensor. The whole camera is truly fast. The Sony A6000 runs circles around my Fuji X-T1. AF is super fast and the frame rate is the highest of all cameras I ever owned: 11 frames/sec! It has a nice tilt screen to check the framing while riding the bike but for the image below I had to focus on the track. I was doing up to 55km/h on a bumpy gravel road in the forest one handed using only my front brakes. No time check composure. Instead I shot short high frame rate burst and selected my favorite at home on my computer screen. 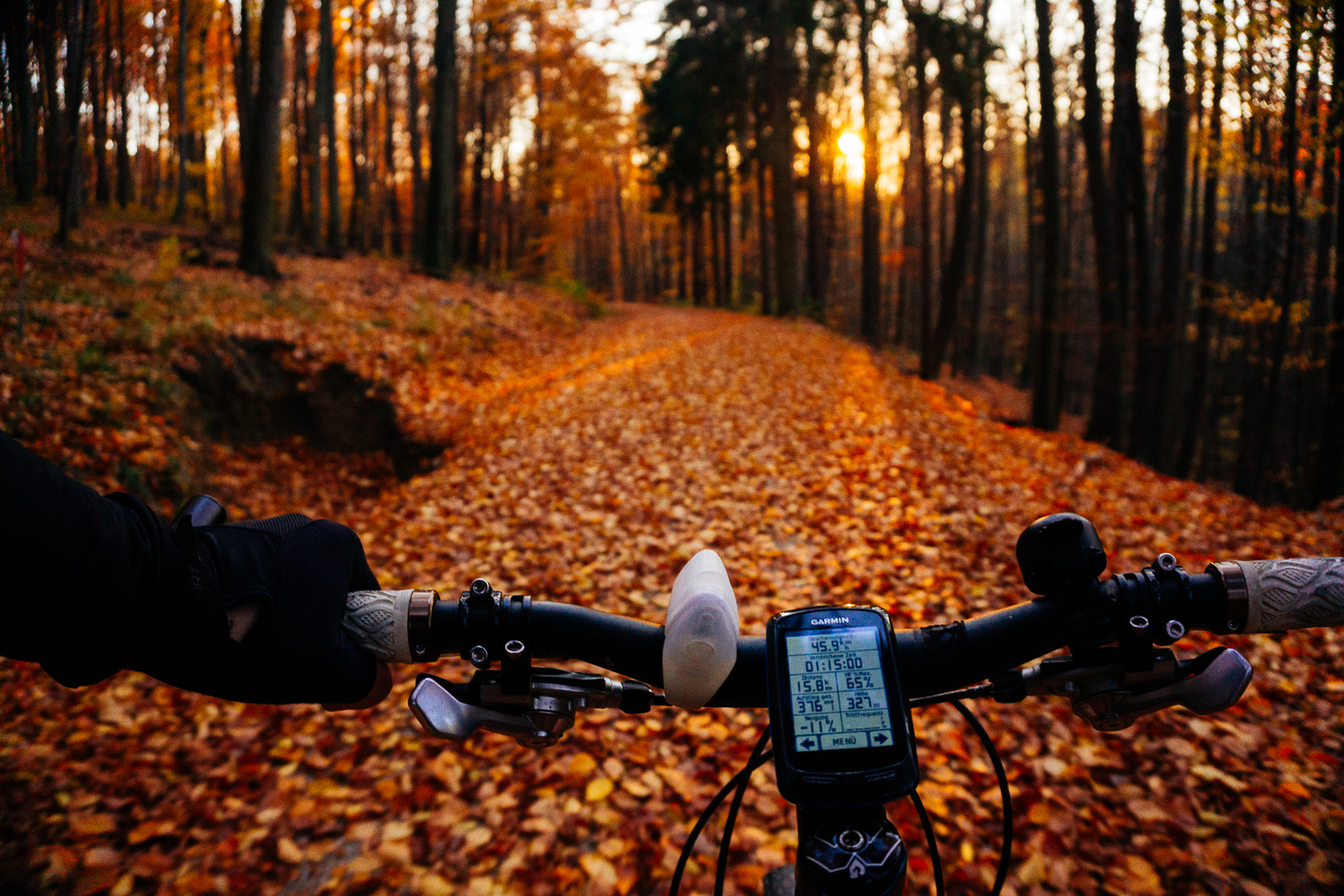 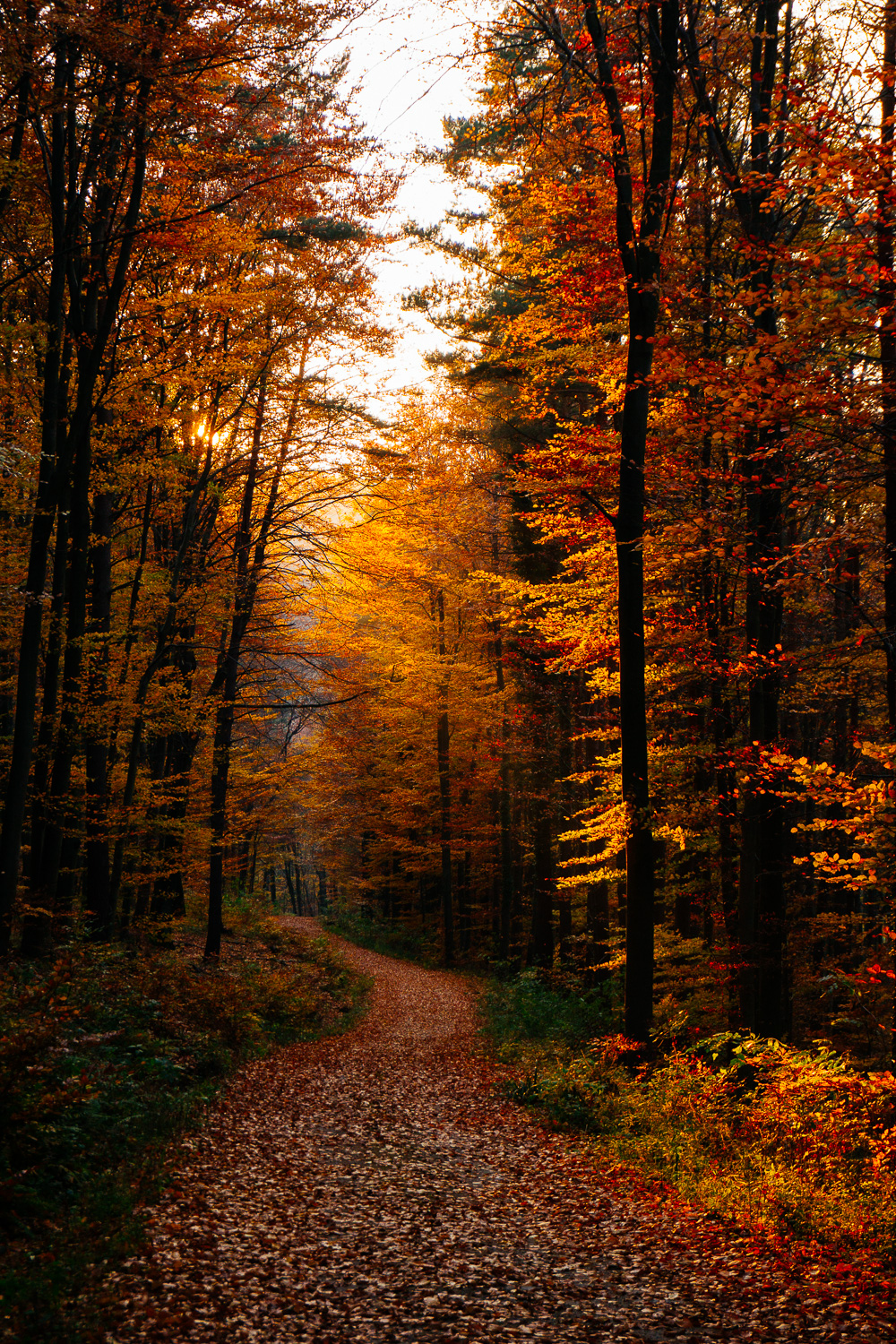 You can see that I like the camera a lot. Of course the EVF and the LCD is not as good as on my Fuji X-T1 and most of the native lenses are weaker too but compared to most offerings it is a steal and thanks to the pancake zoom its truly compact.

Any wishes for the next version? Better EVF and screen and maybe they can manage to improve the image quality of the pancake zoom. But please try to keep the price!

PS: The first thing I do when importing the images of the A6000 is to run the lens correction in LR. The profile of the pancake zoom is embedded. Somehow I forgot the picture below. I decided to leave it as it is to give you an impression how it looks. Severe vignetting and distortion. Shooting JPEG you will never see it and if you shoot RAW you most likely have something like LR to work with your images. It gives me a shock every time when I import the pictures but I’m happy to have the option of a super small zoom on a larger sensor camera. 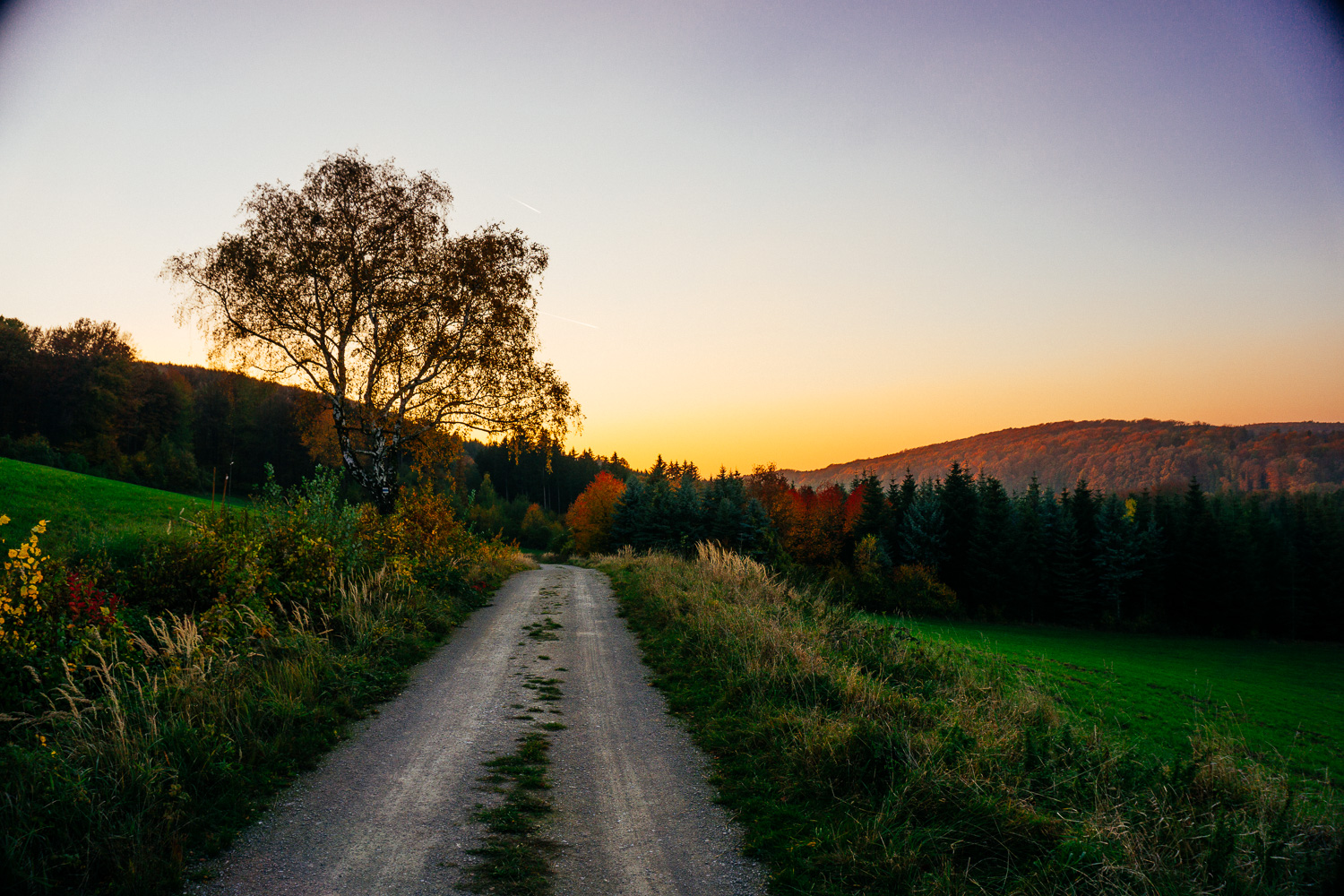