Croatia has a beautiful coastline but it’s also a paradise full of beautiful islands. Time to take a ferry.

After breakfast we drove down the coast road from Senjj to Stinica to get the ferry to the island Rab. This is our fifth time in Croatia but we have never visited Rab so it was time to change that. 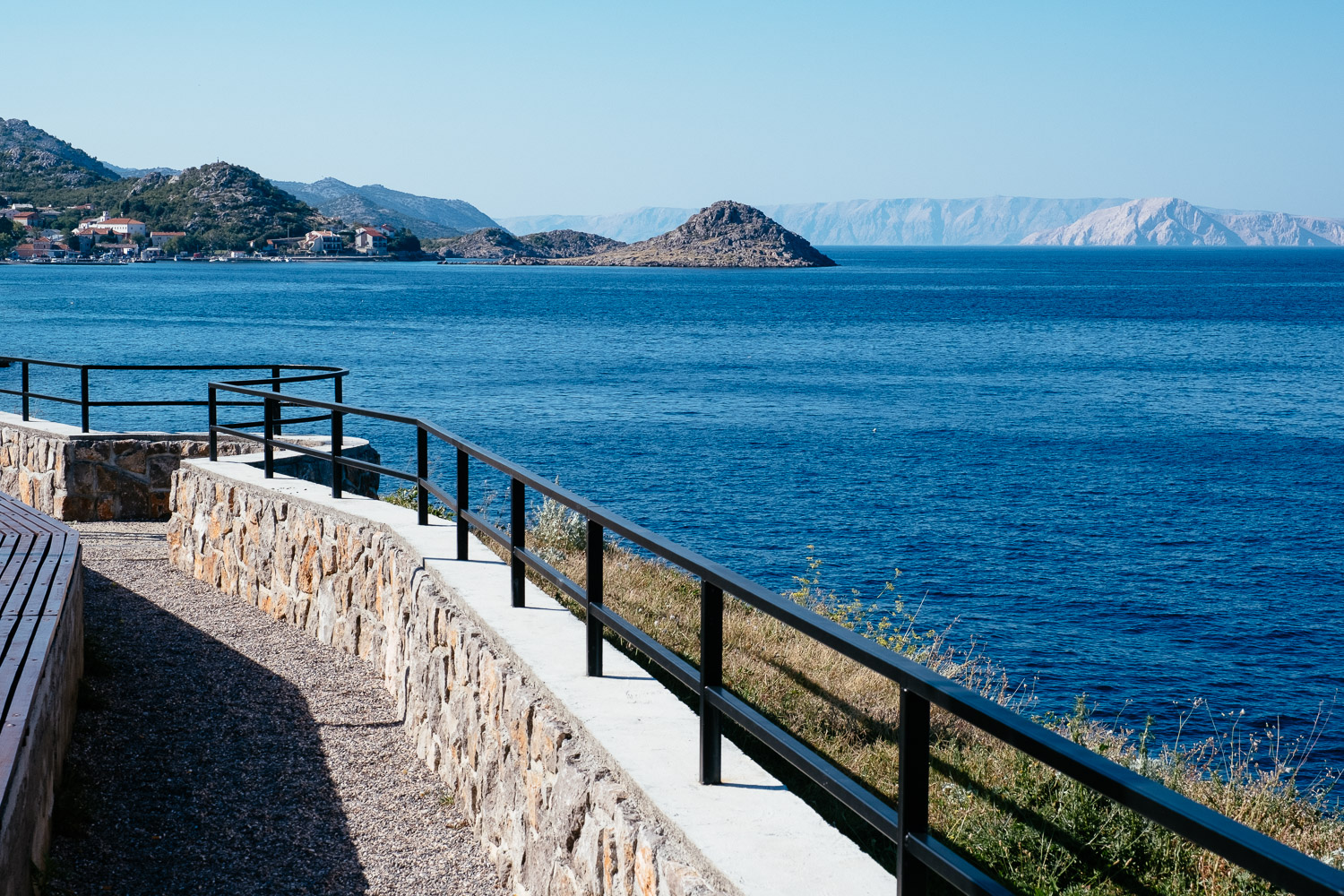 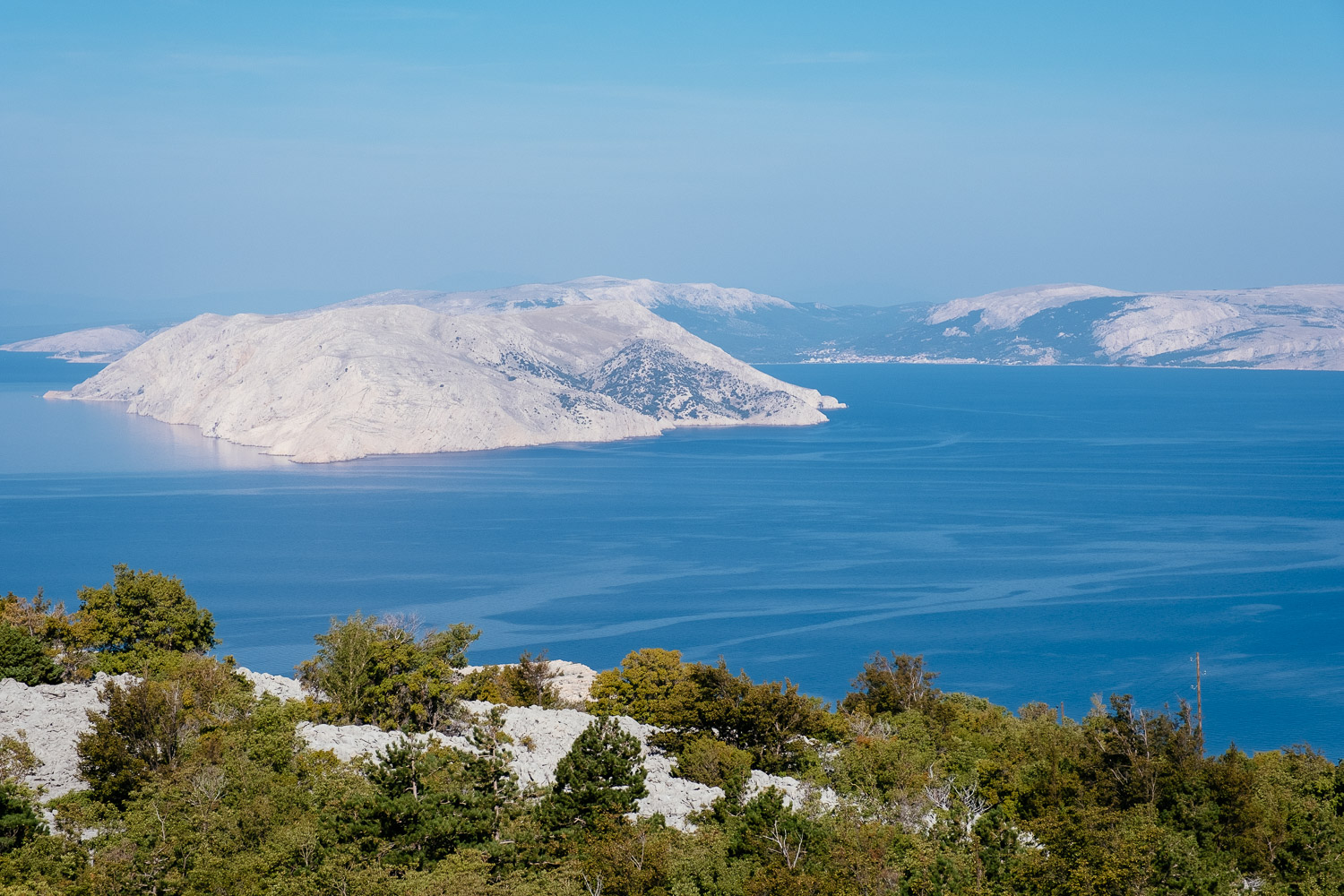 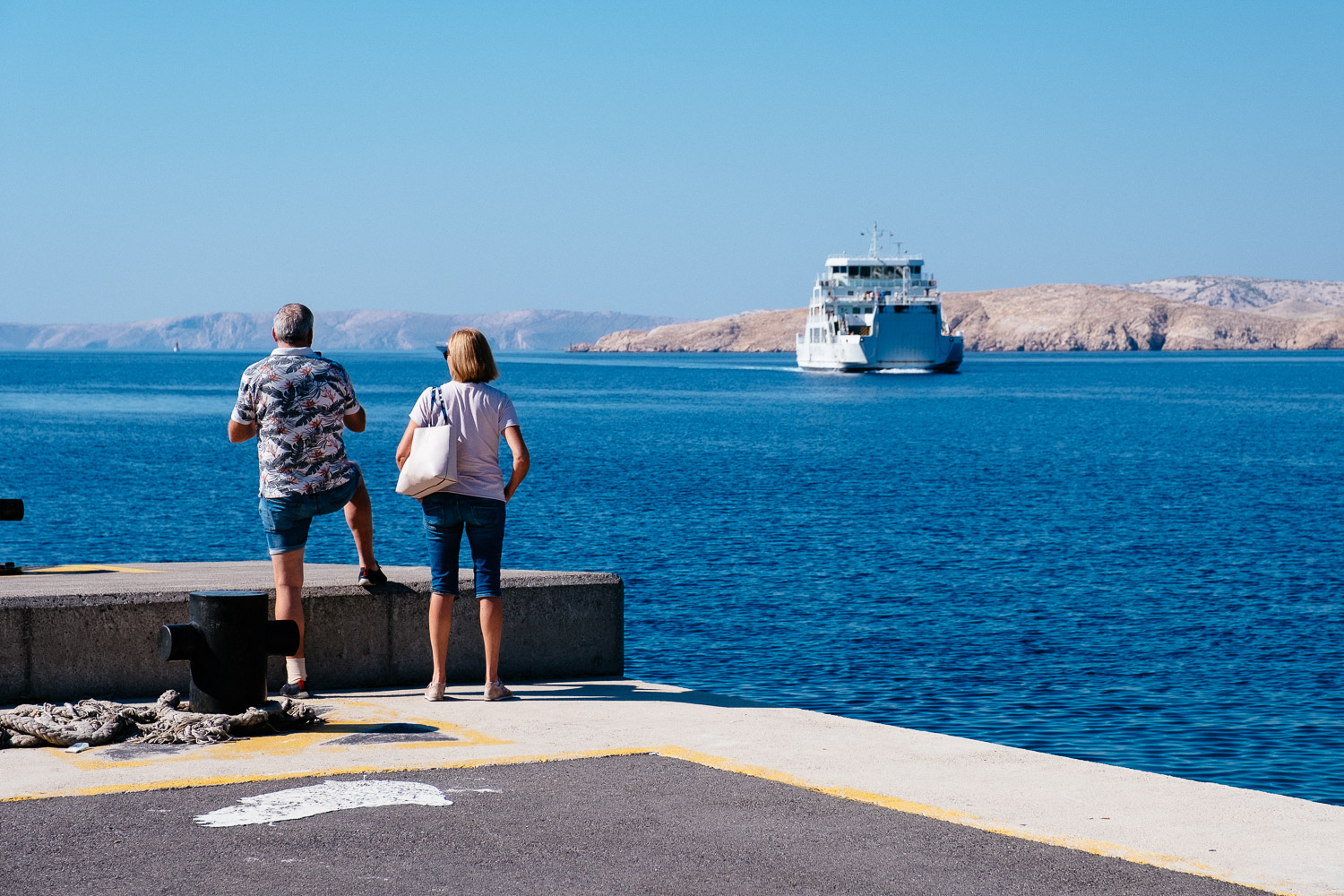 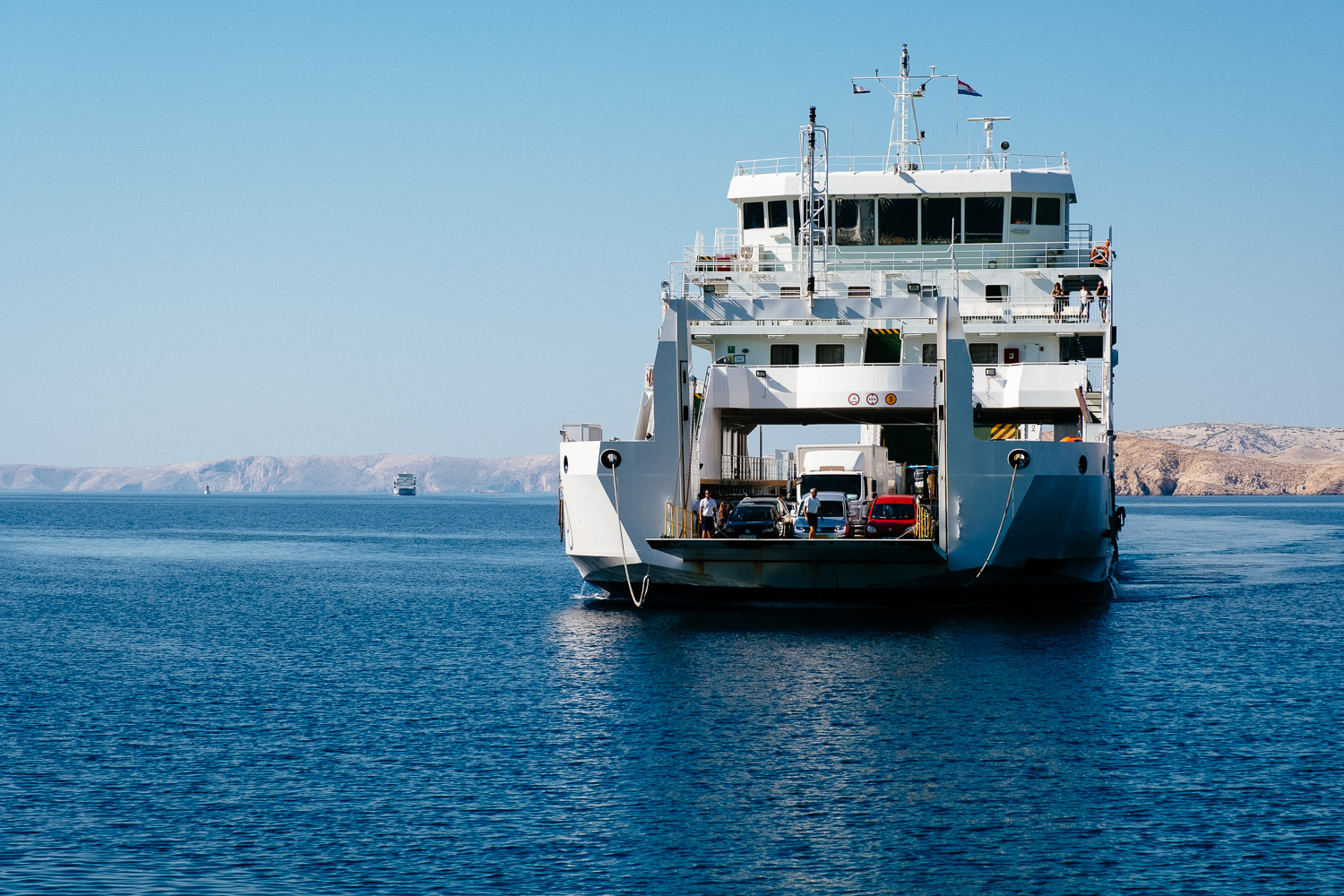 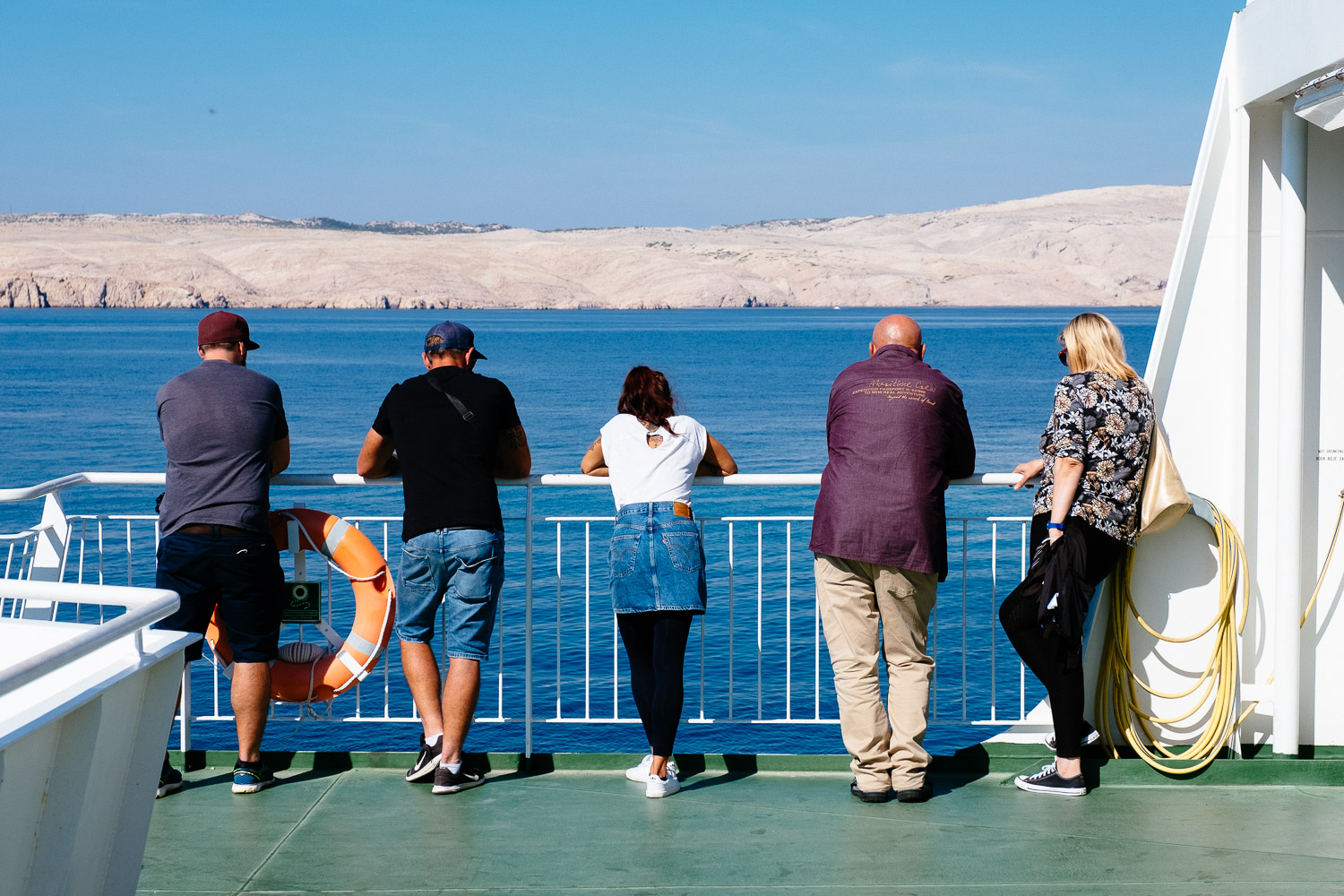 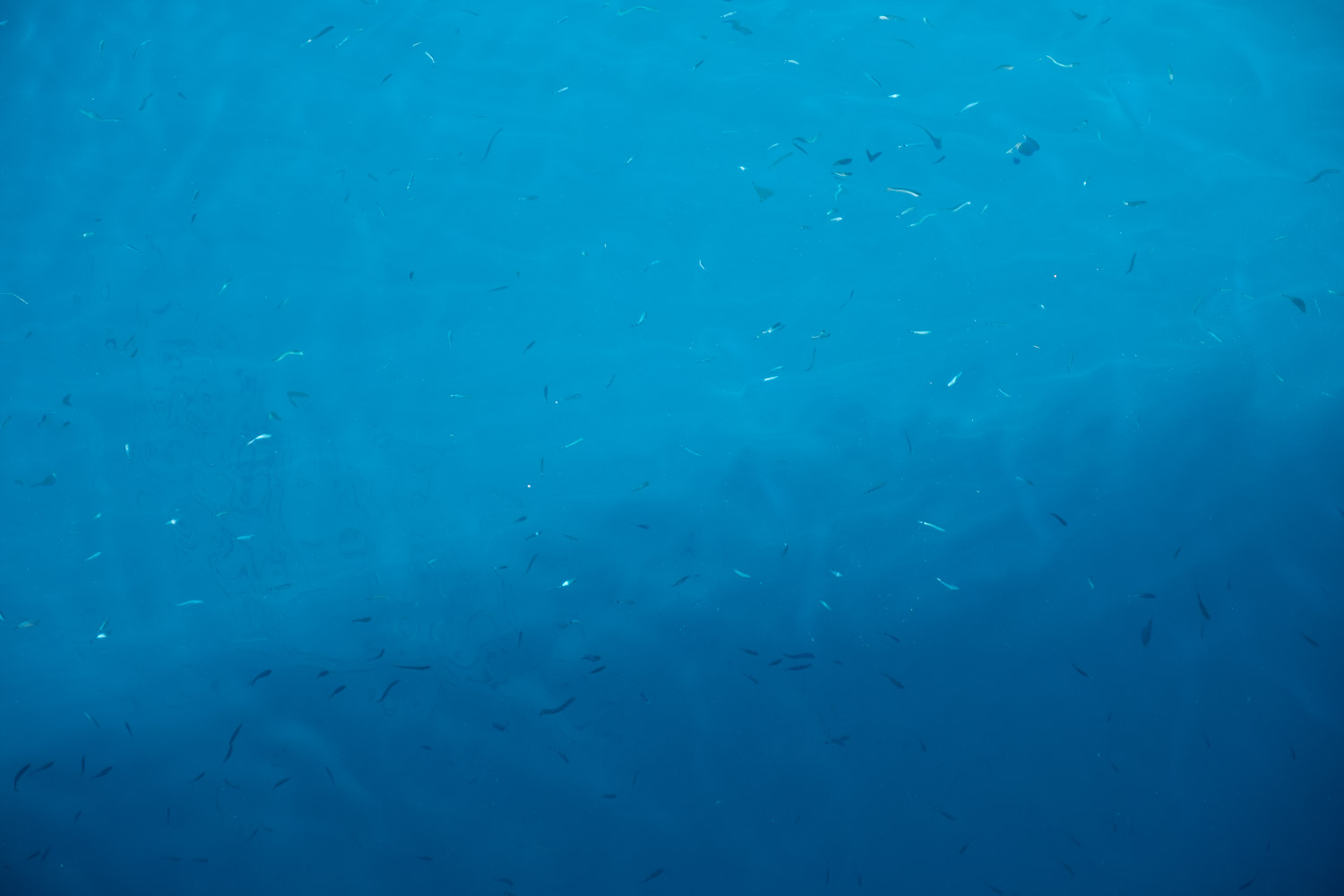 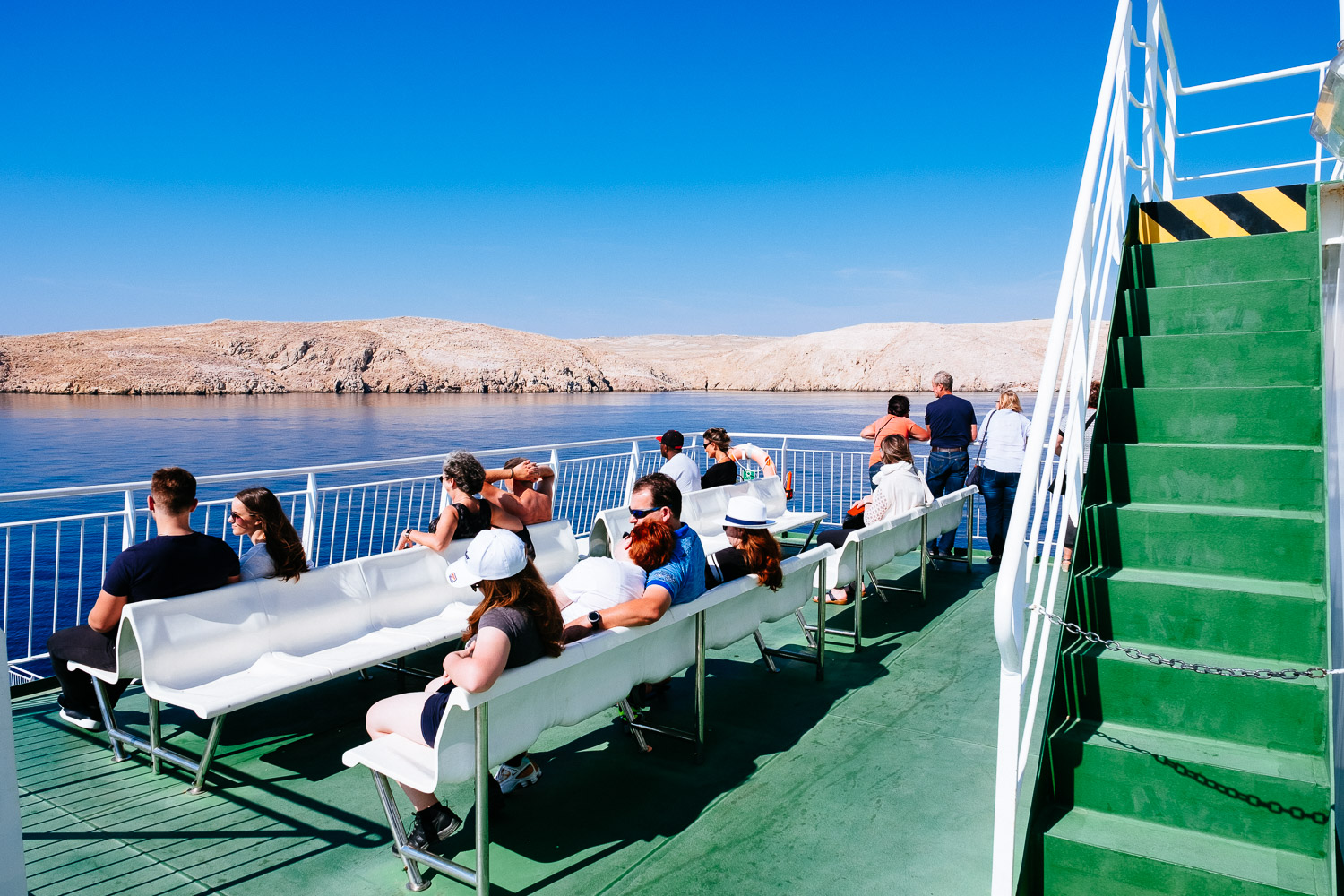 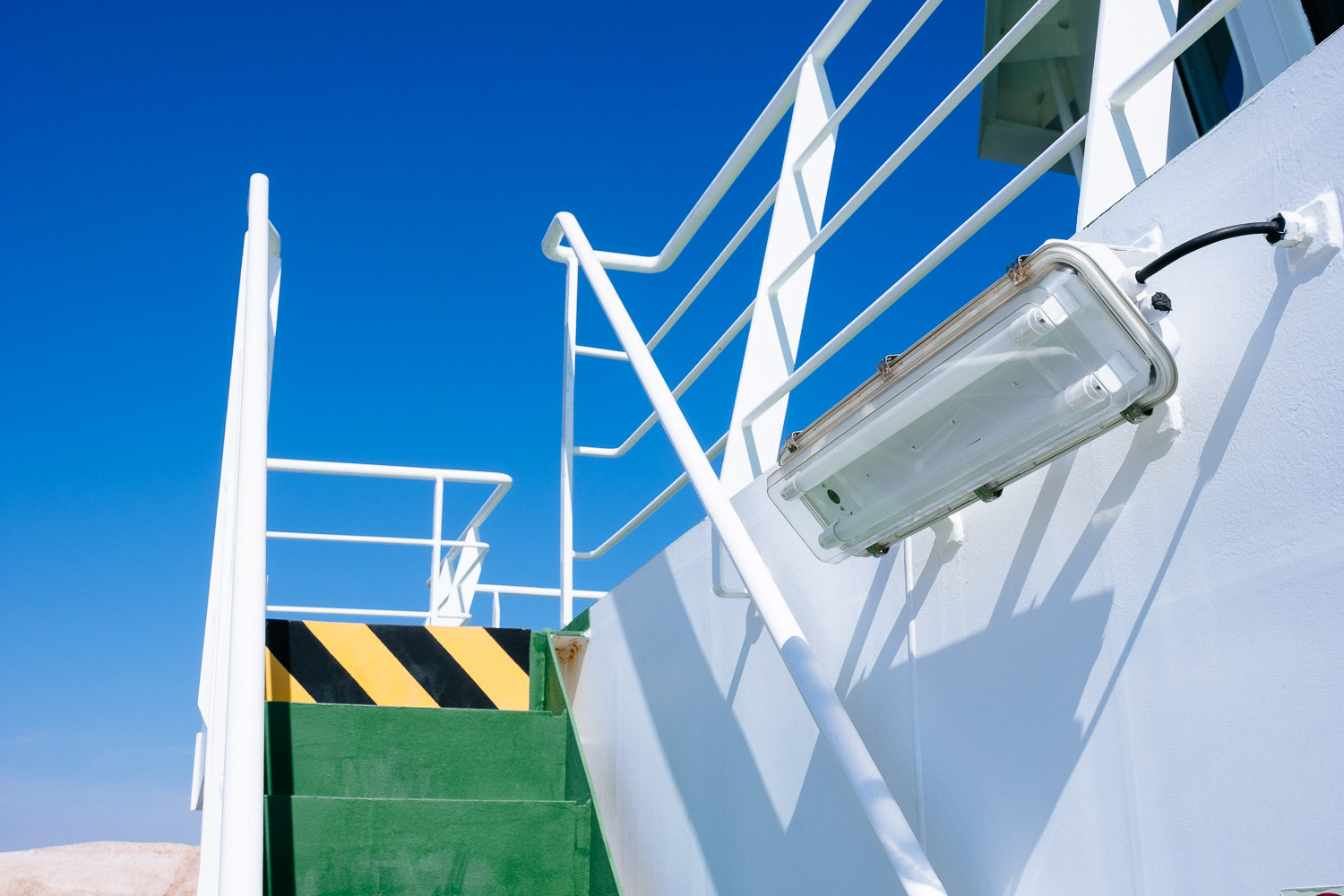 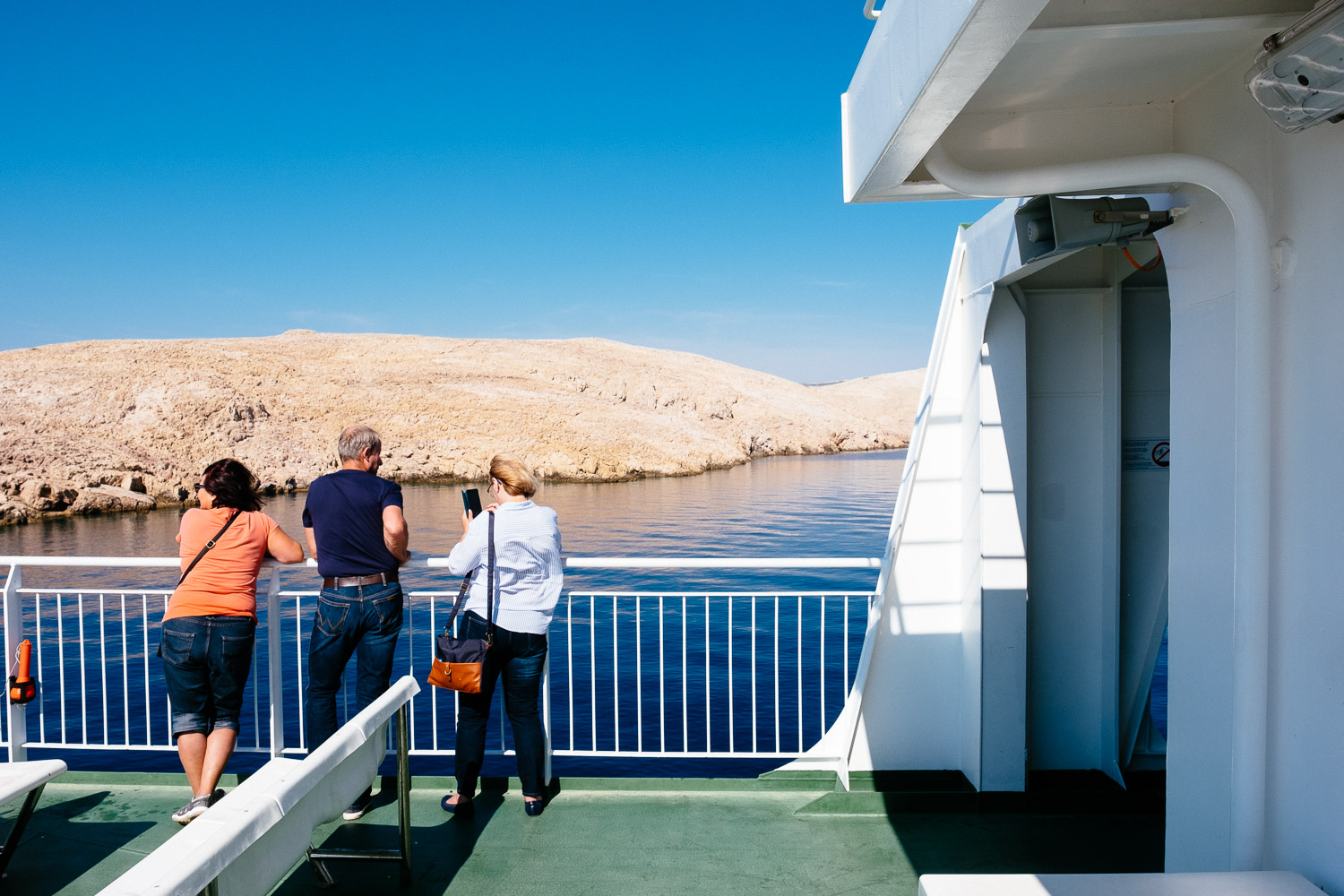 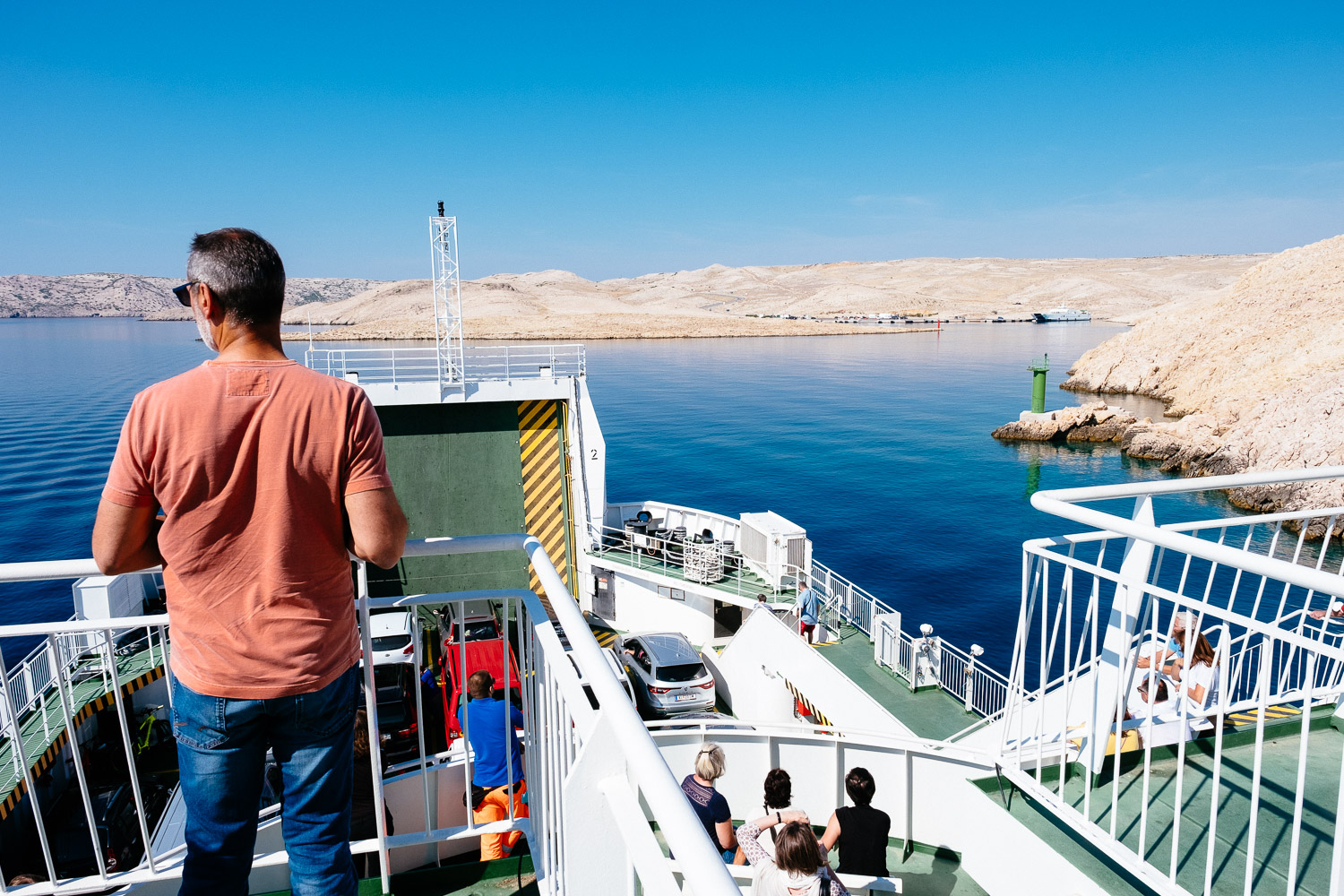 To me a ferry ride is always something special but I could hardly remember our last one. And then I realized it was the car ferry from Vancouver Island to main land British Columbia, Canada on a stormy evening. That was in 2011 and the weather was so poor that cruise ships came back from Alaska to anchor down in Canada. We were not allowed to access the outdoor areas because of the weather.

Well this time it was very different. Sea and sky was blue, there was not even a breeze and the sea was as flat as a mirror. What a day!

And of course this was a much smaller ferry. No way to get lost. Unlike the last time when my wife got lost. Somehow I lost her on the way to our RV and when I realized it I ran all the way up to find her but no success. At the end I needed to get back to my RV in order to not block the others from leaving the ferry. I was worried but when I was about to leave the ferry my wife stood there next to one of the ferry staff. She got lost and finally ask a staff member what to do. So I happily could pick her up and we would have a story to tell every time car ferries come up. 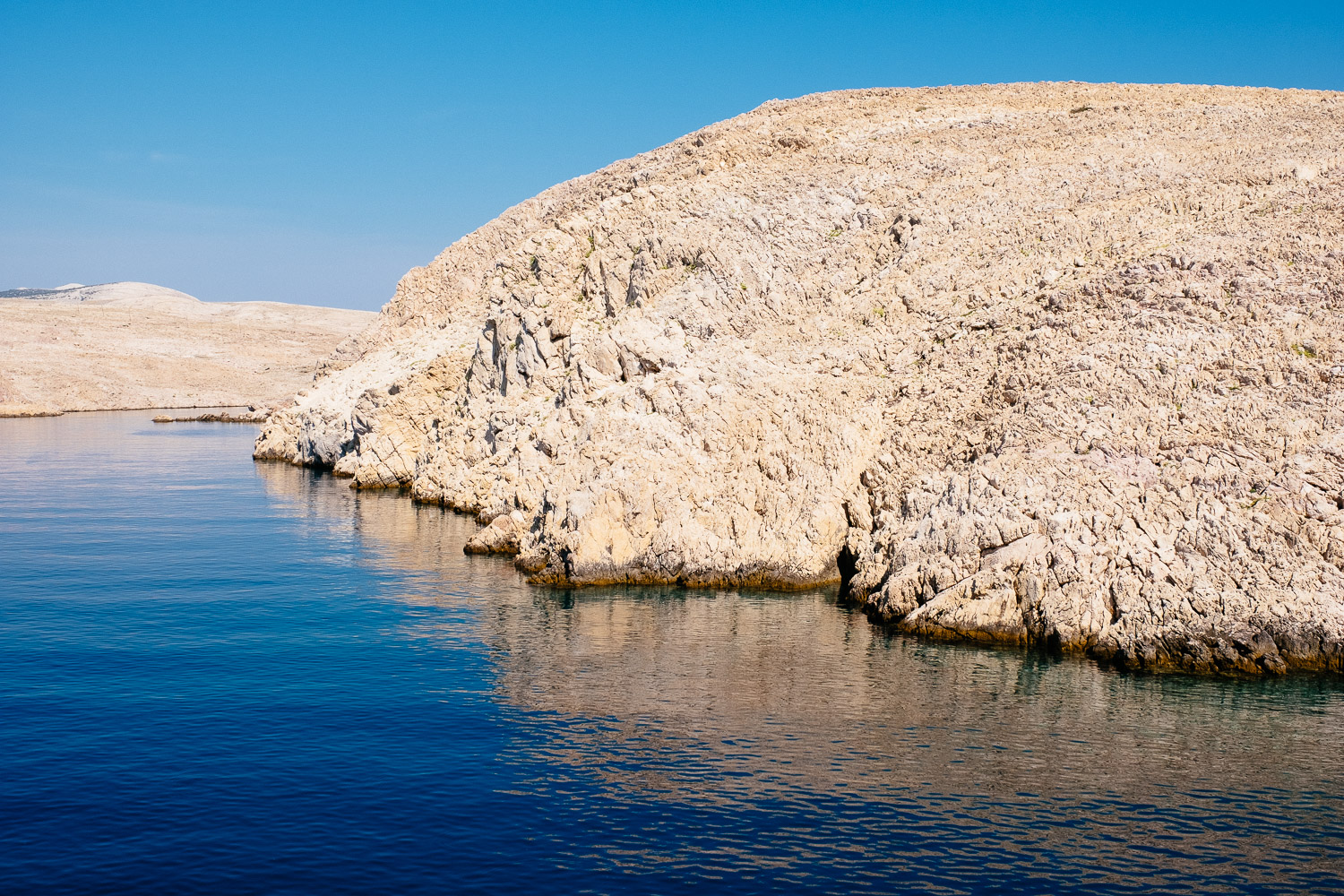 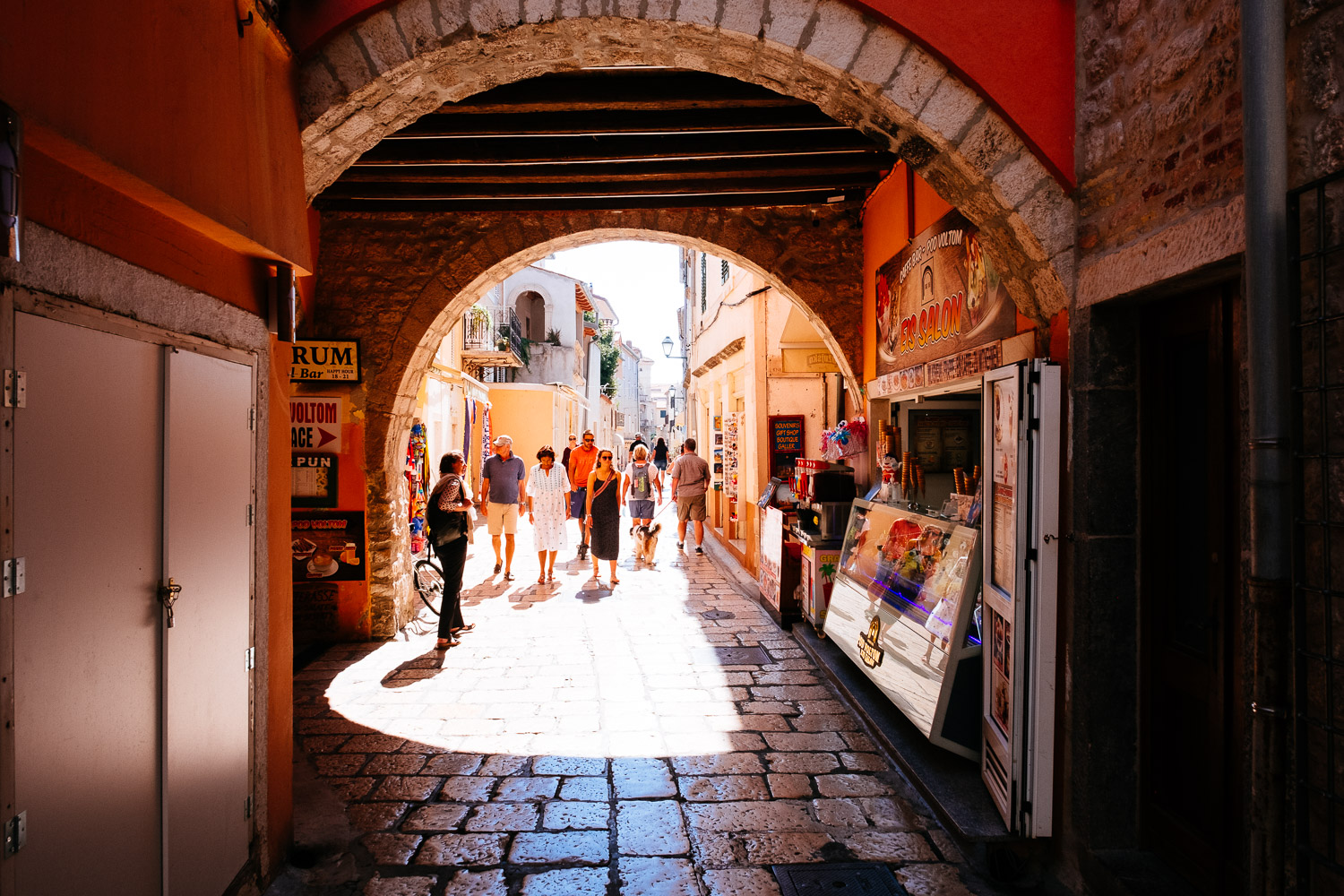 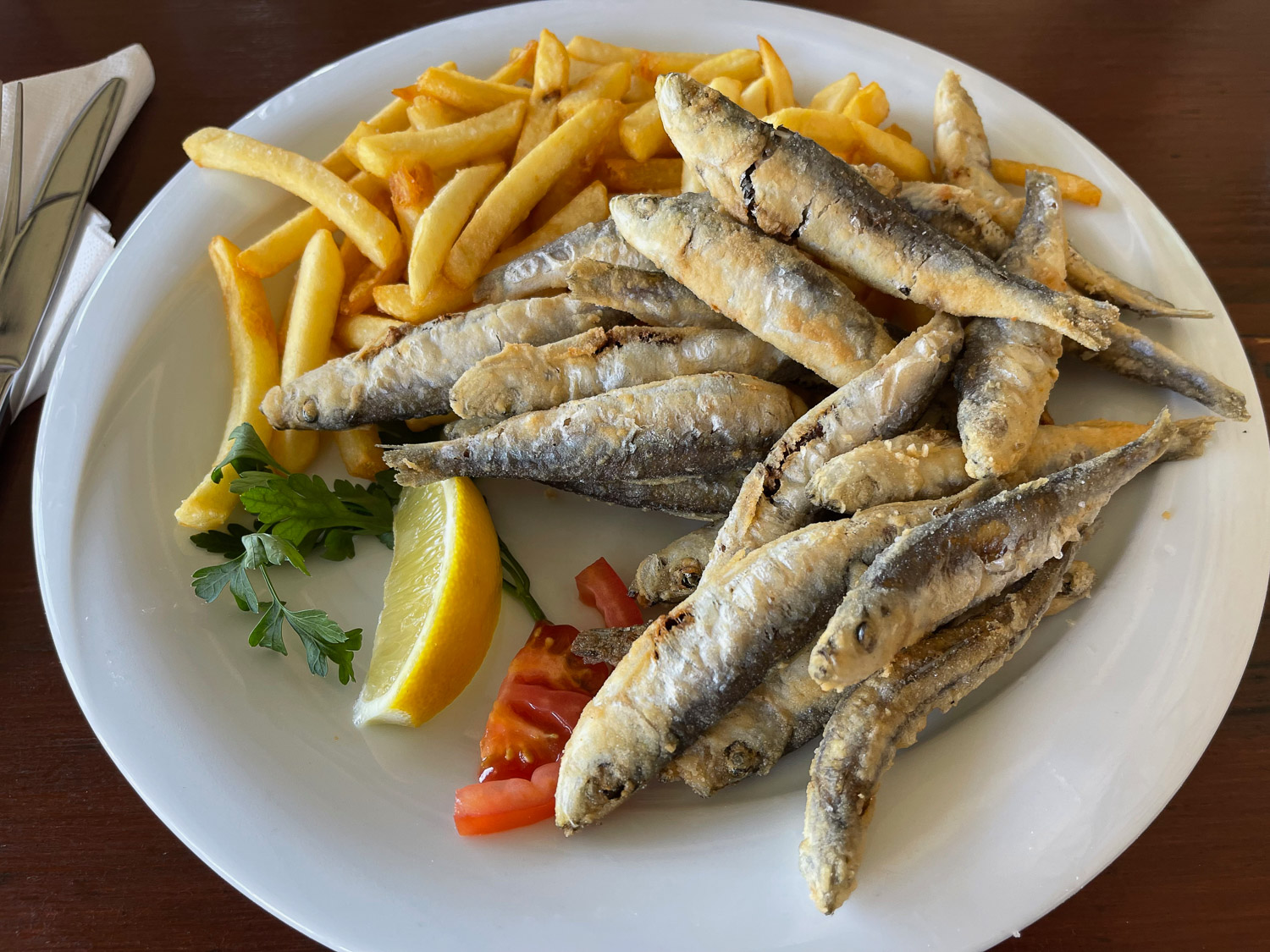 I love fish and seafood so Croatia is a very good place for me. The fish is fresh and it’s way  is short or at least most of the time. A waiter told me that they already ran out of squid from Croatia because this year Croatia had more tourists than ever before. The reason was Covid-19. While some countries were heavily affected by Covid-19 the situation in Croatia was much better which meant that tourists chose Croatia over other destinations. And of course also because the USA and Asia have not opened their borders again for foreigners.

So this years was extremely busy and as a consequence the squid came from Galicia, Spain but I’m confident that the sardines on my plate were locals. I saw them in the crystal clear water on our ferry ride. 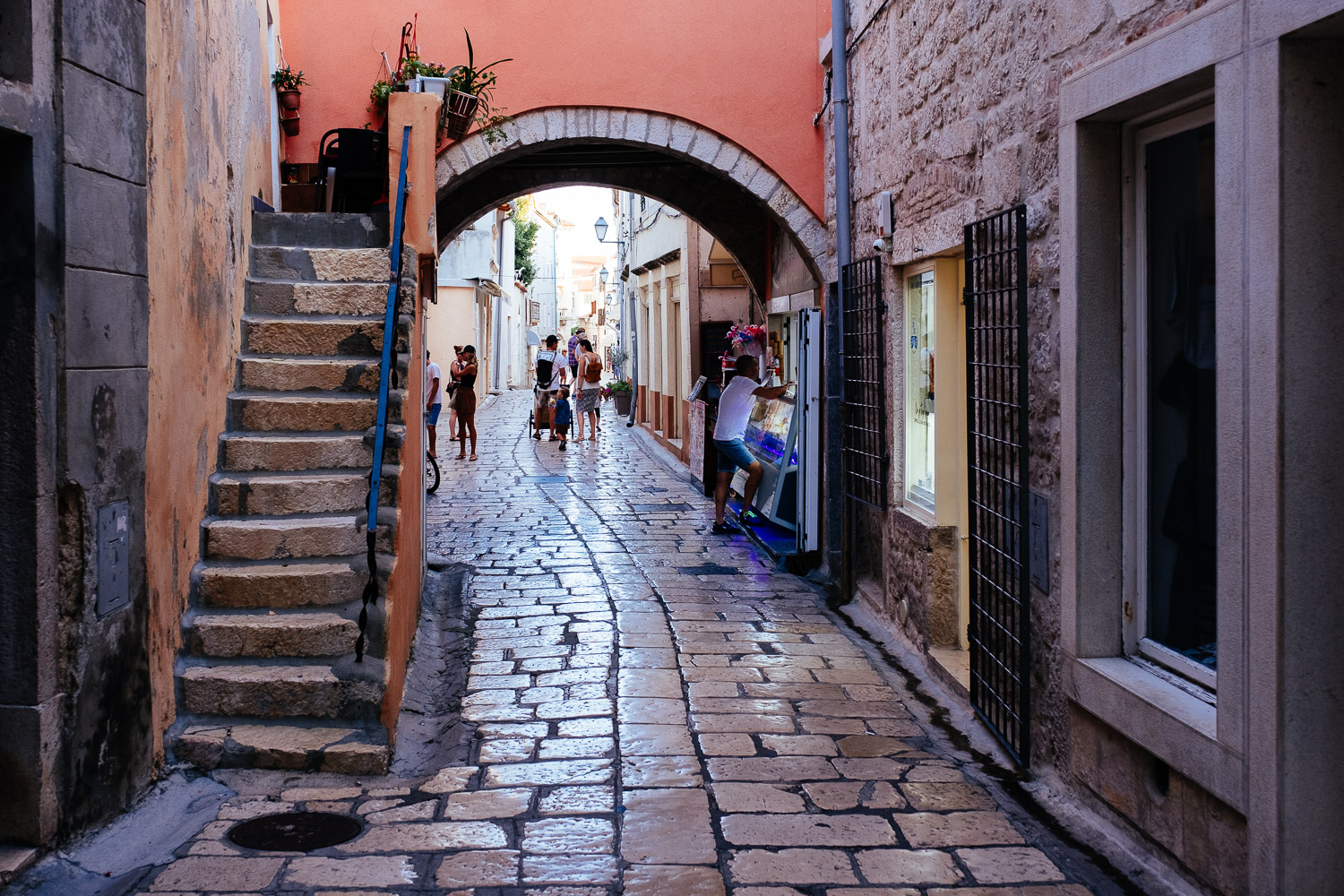 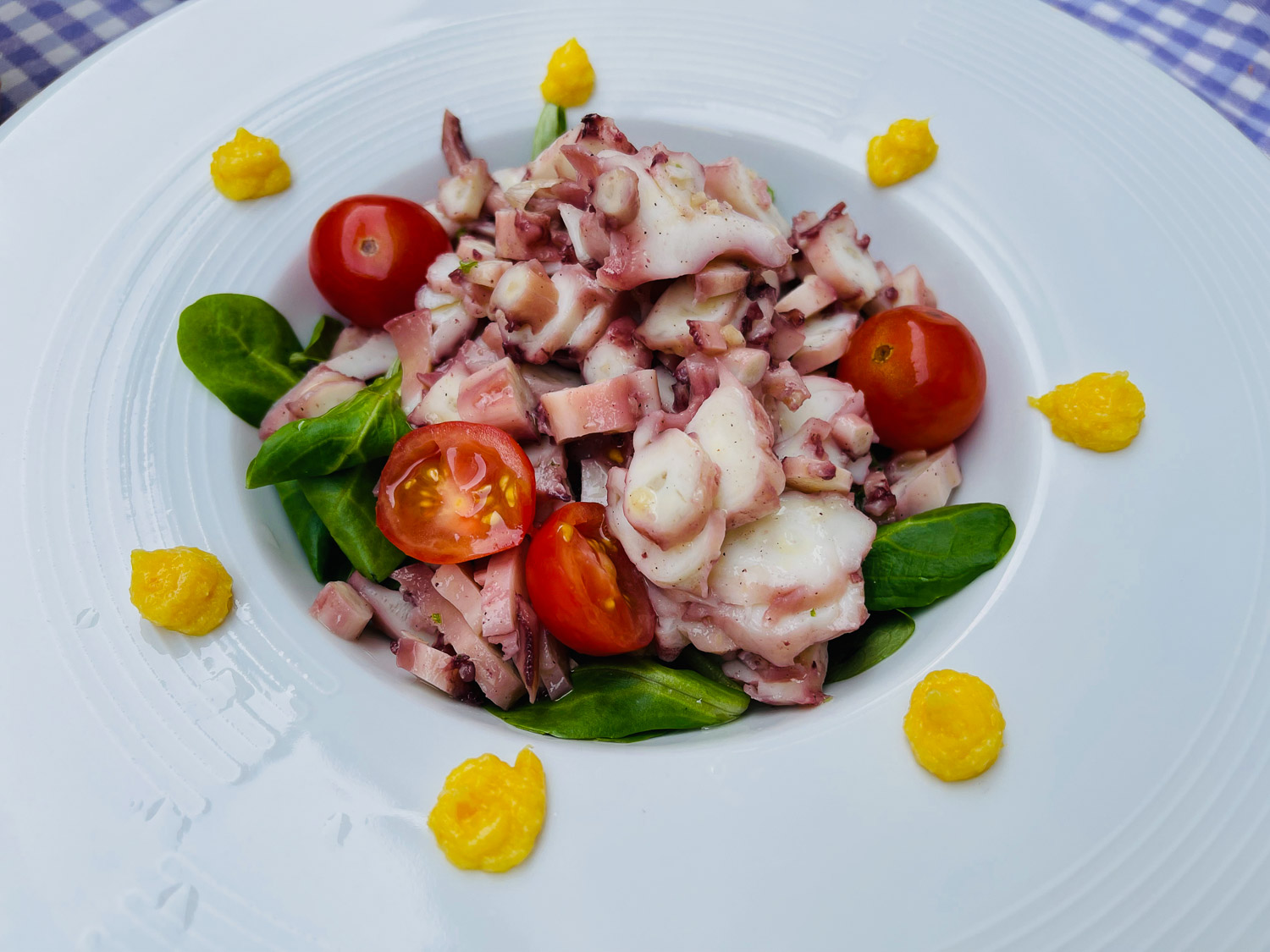 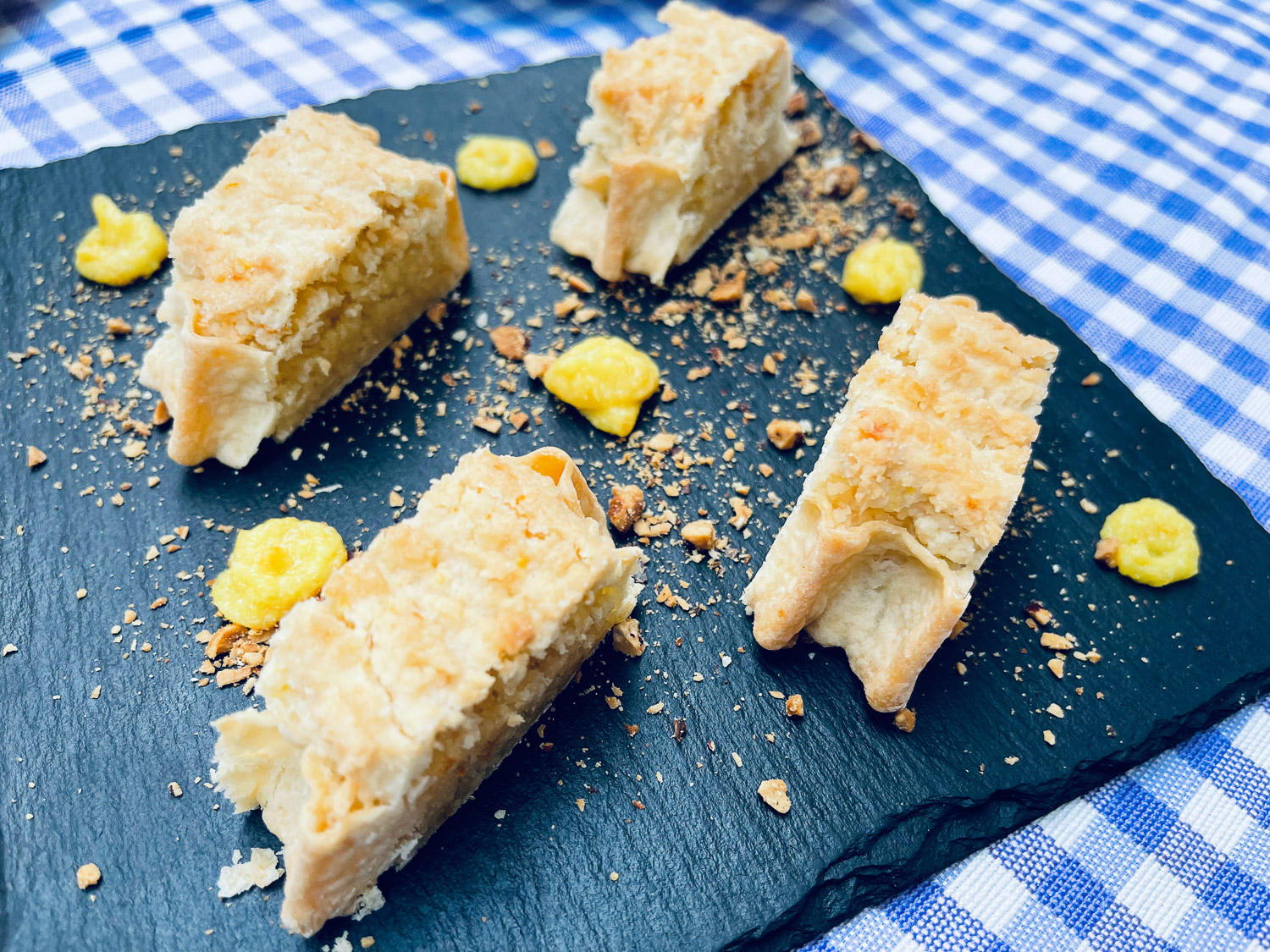 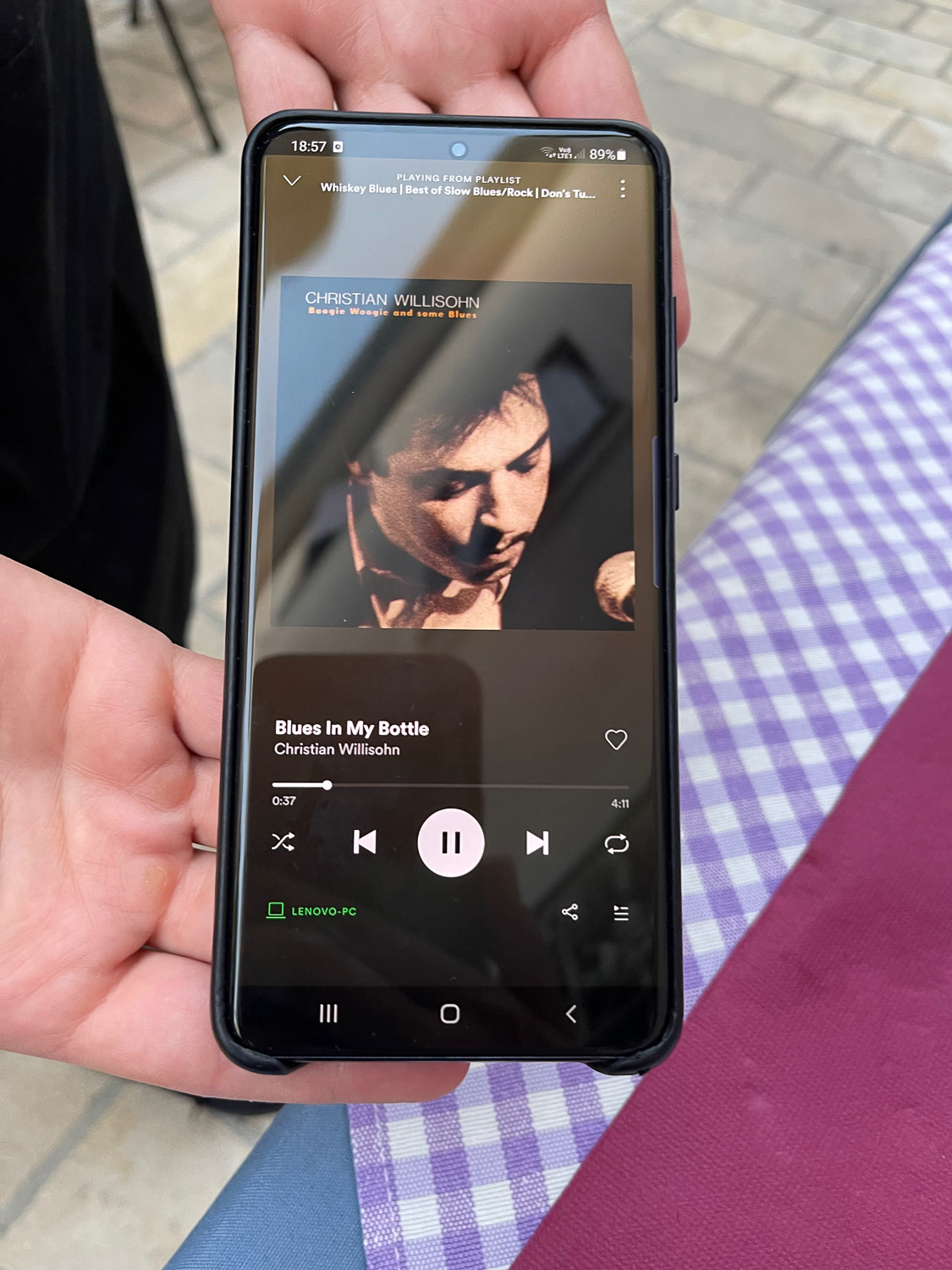 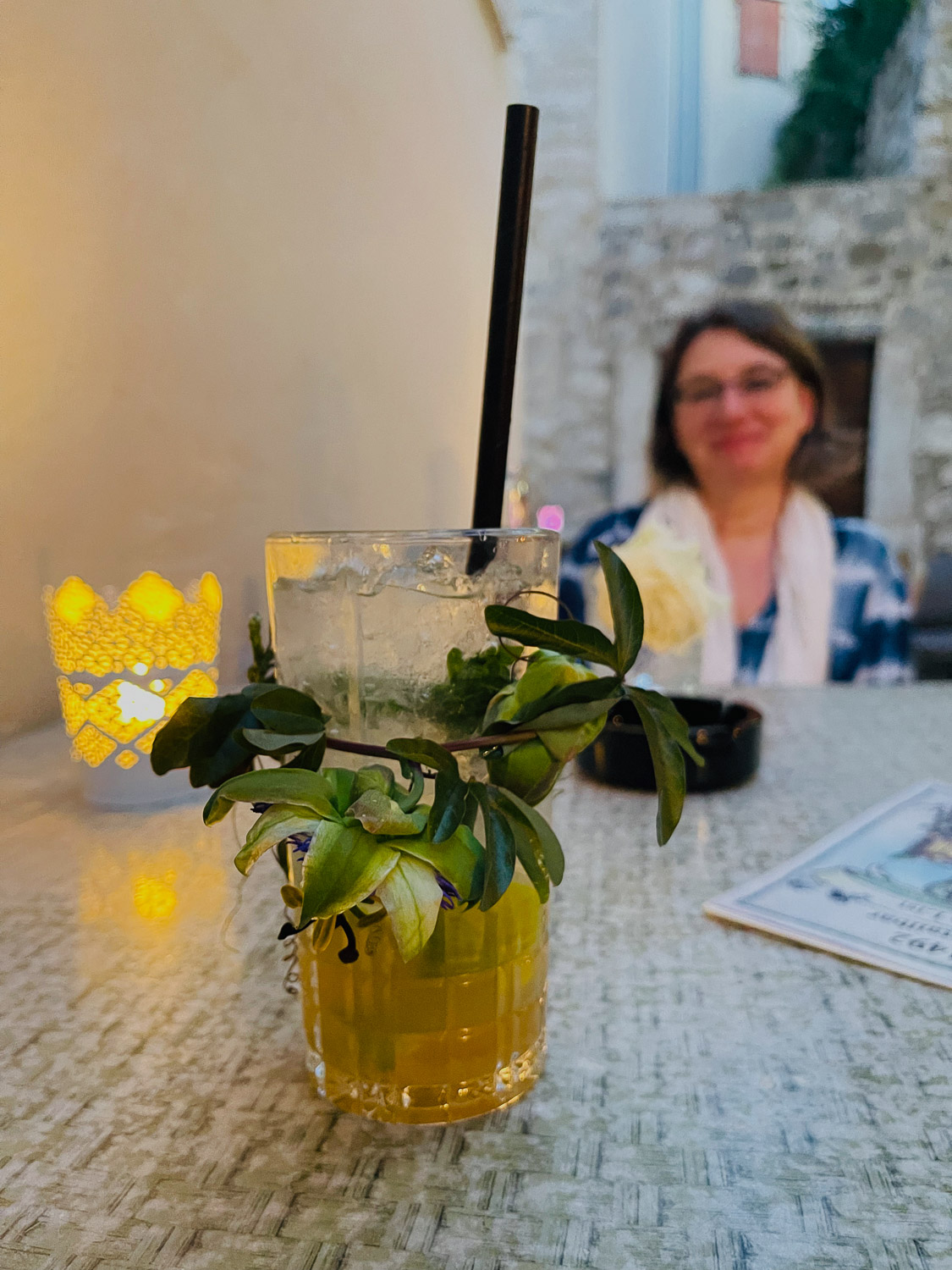 In the evening I was still full from my lunch so my main course was just an octopus salad. The octopus salad was great and the desert was excellent too. We shared Rabska cake, a local delicacy.

The evening was warm and we ate outdoors. Next to our restaurant was a cocktail bar and we could listen to the music they were playing. The music they played was great. Blues. I love blues but I didn’t know many of the songs they played so I used Shazam to identify the songs. One time there was too much noise in the little alley because a group of tourists passed by and Shazam didn’t work. The waitress recognised that and came over to show me what was playing. Very nice.

After dinner we moved over to the cocktail bar which was literally moving to the very next table. I had a mojito which was not only beautifully decorated but also had a lot of horsepower. The perfect ending of a beautiful day. It feels so good to be alive again. 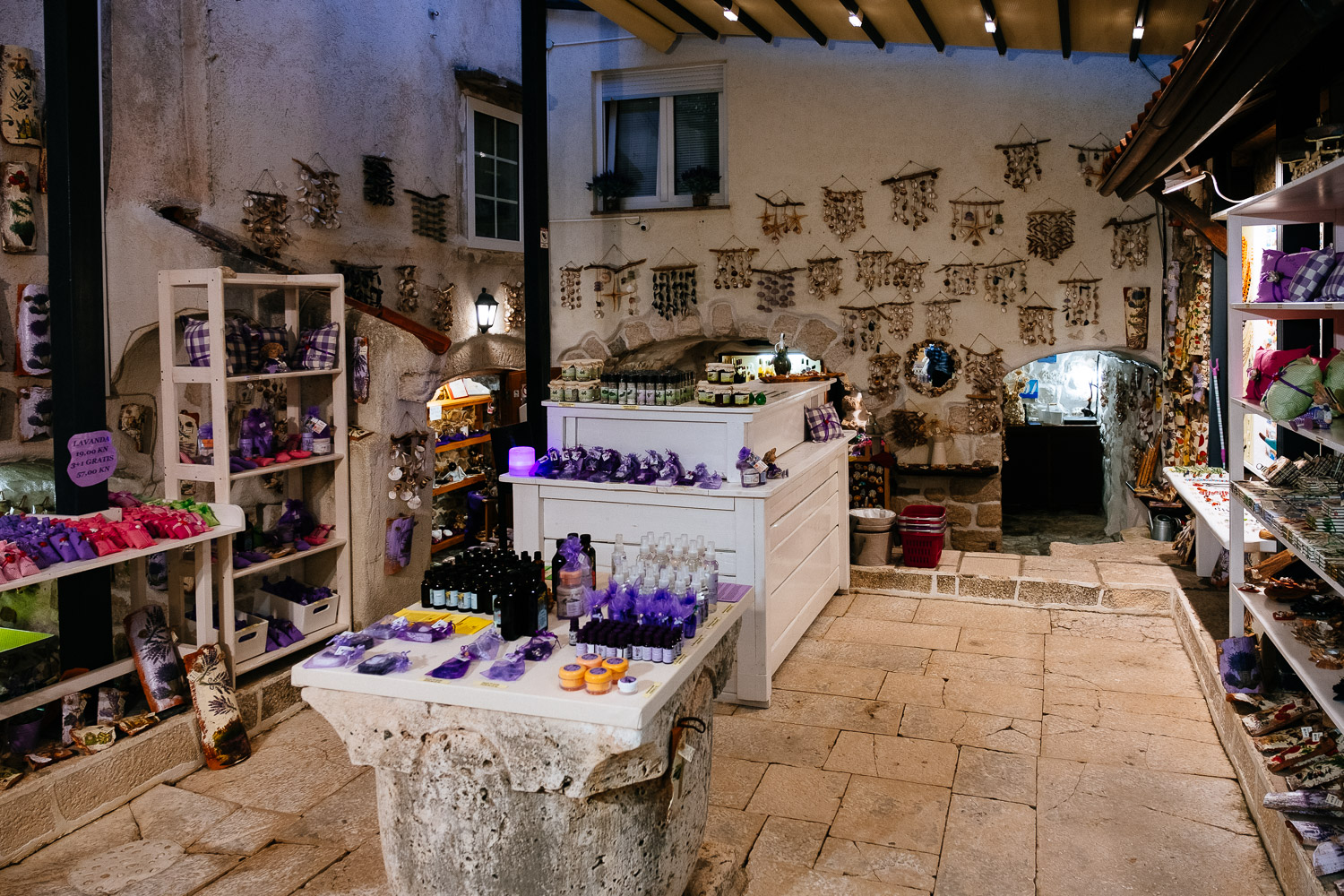