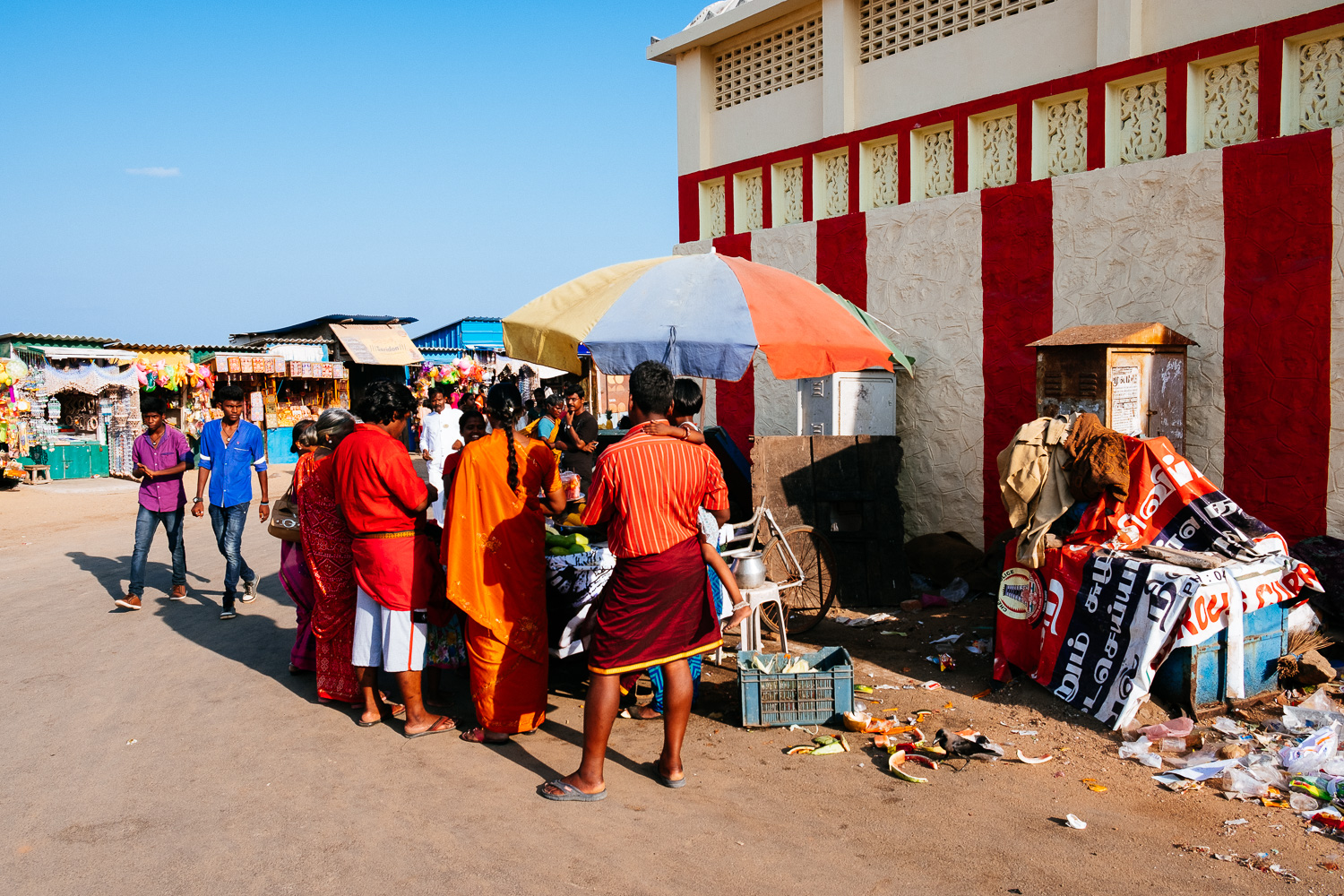 I took this shots last April in Chennai right after I took the beach shots I already posted here. They are nothing special but they give a good impression of the every day life.

Sometimes those shots are telling more than all those shots of the touristic sights. Don’t get me wrong: India is full of beautiful tombs, temples and palaces but real India is all about the life in the streets. 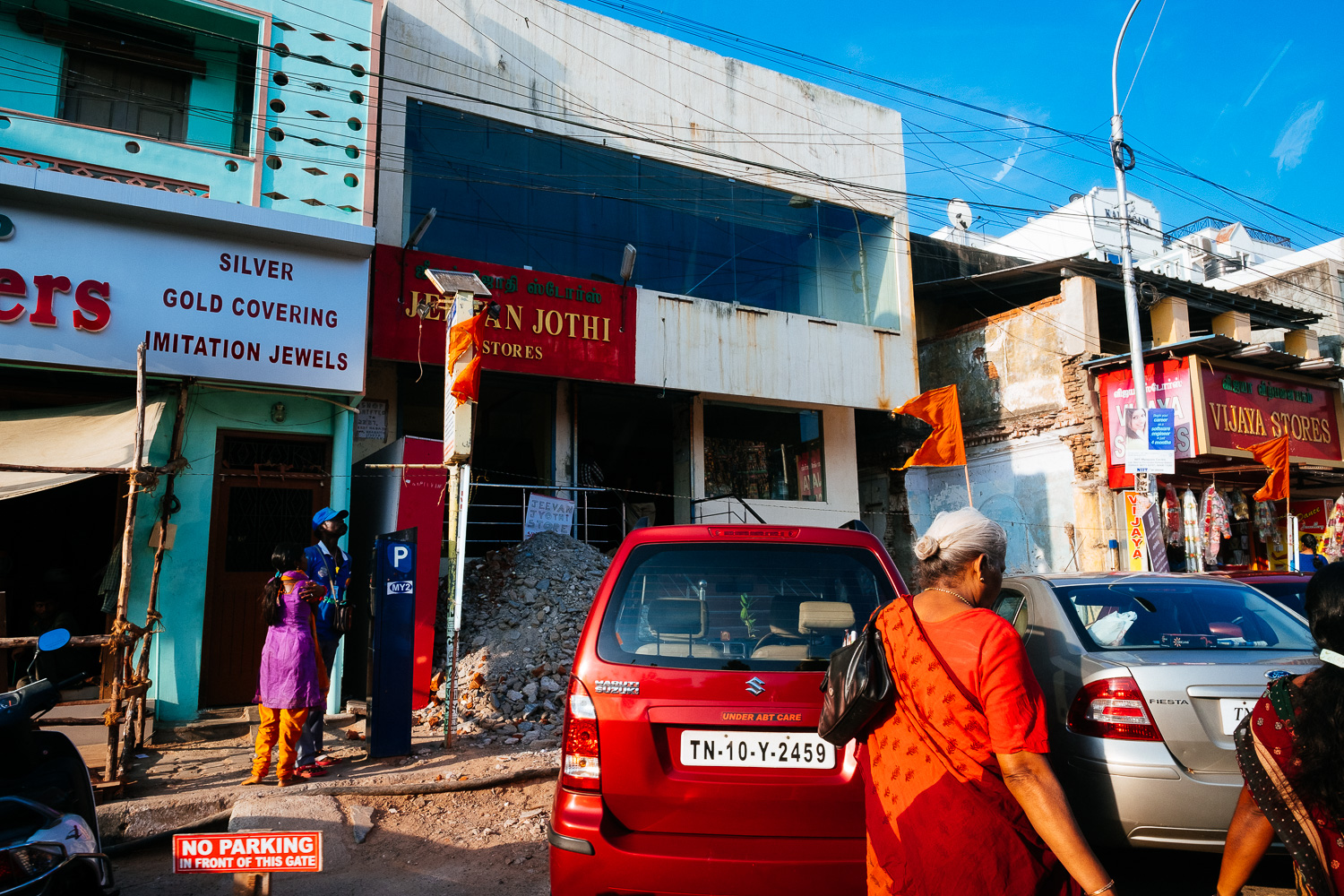 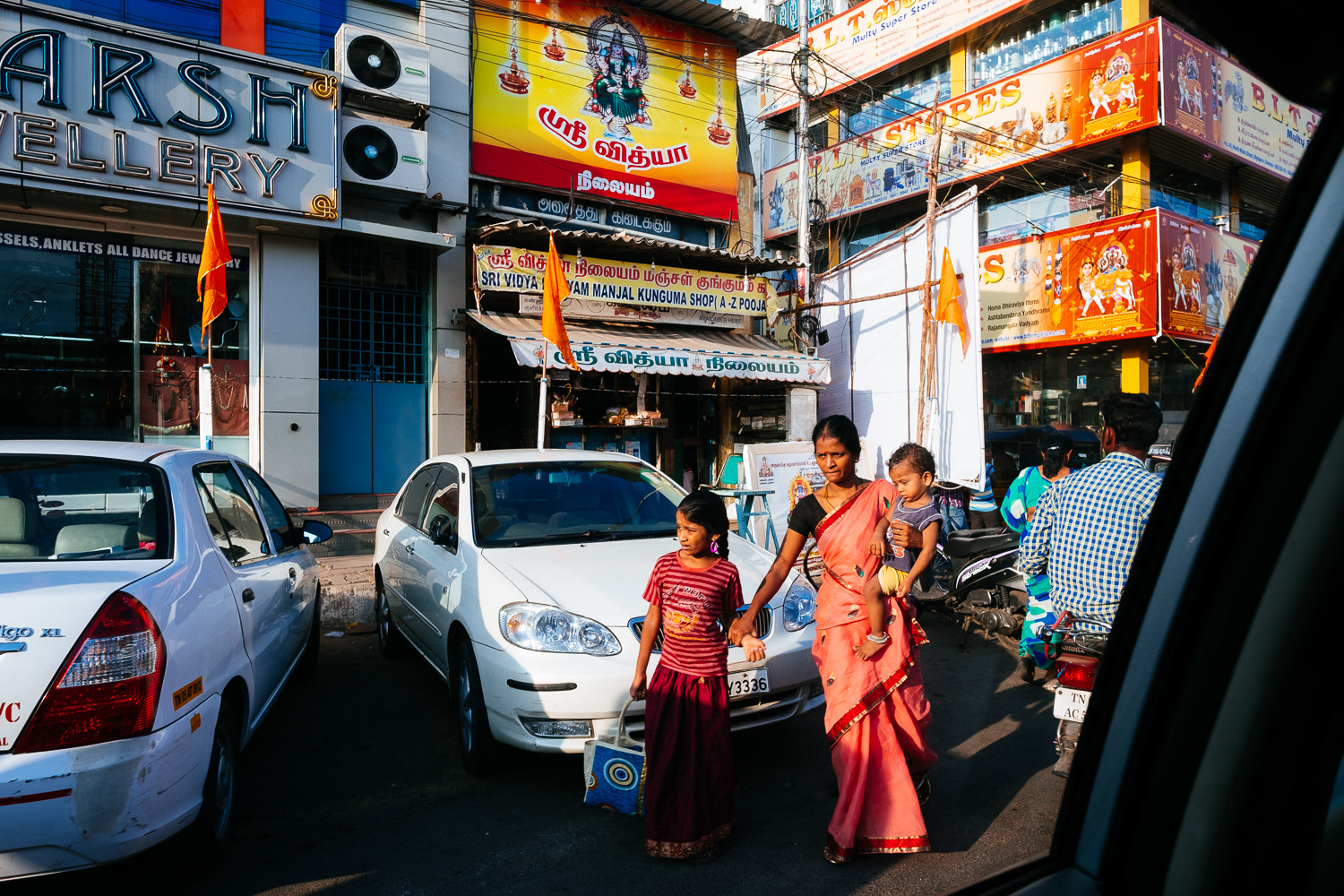 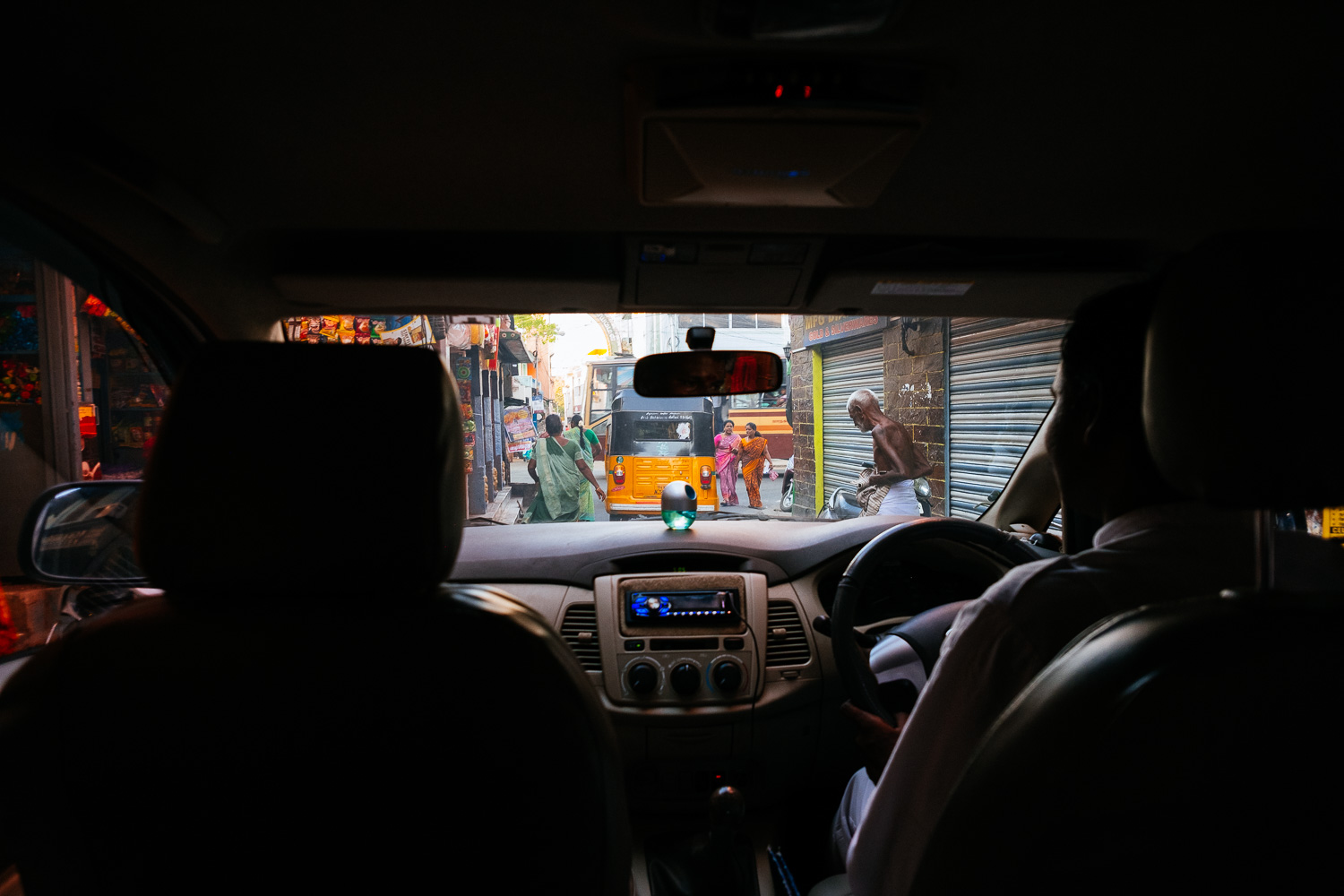 As soon as I stepped into my car I switched to the 14mm lens. Still my favorite lens from Fuji. My 18-55 lens fogged up like crazy at the beach because of the temperature change when I left the air conditioned car. I never had such an issue with the 14mm or one of the other primes in those conditions. I guess that’s simply because they have less glass inside and in case of the 14mm and the 27mm the glass is also much smaller. Less mass means less likely prone to fog up.

So a smaller and simpler lens like a small prime has a clear advantage in tropical climate. Your gear will permanently switch from cold and dry (hotel room, taxi) to hot and humid. If your lens takes too long to adjust and fogs up you can’t take images. And I expect it is even worse with a bigger lens like the 50-140mm. 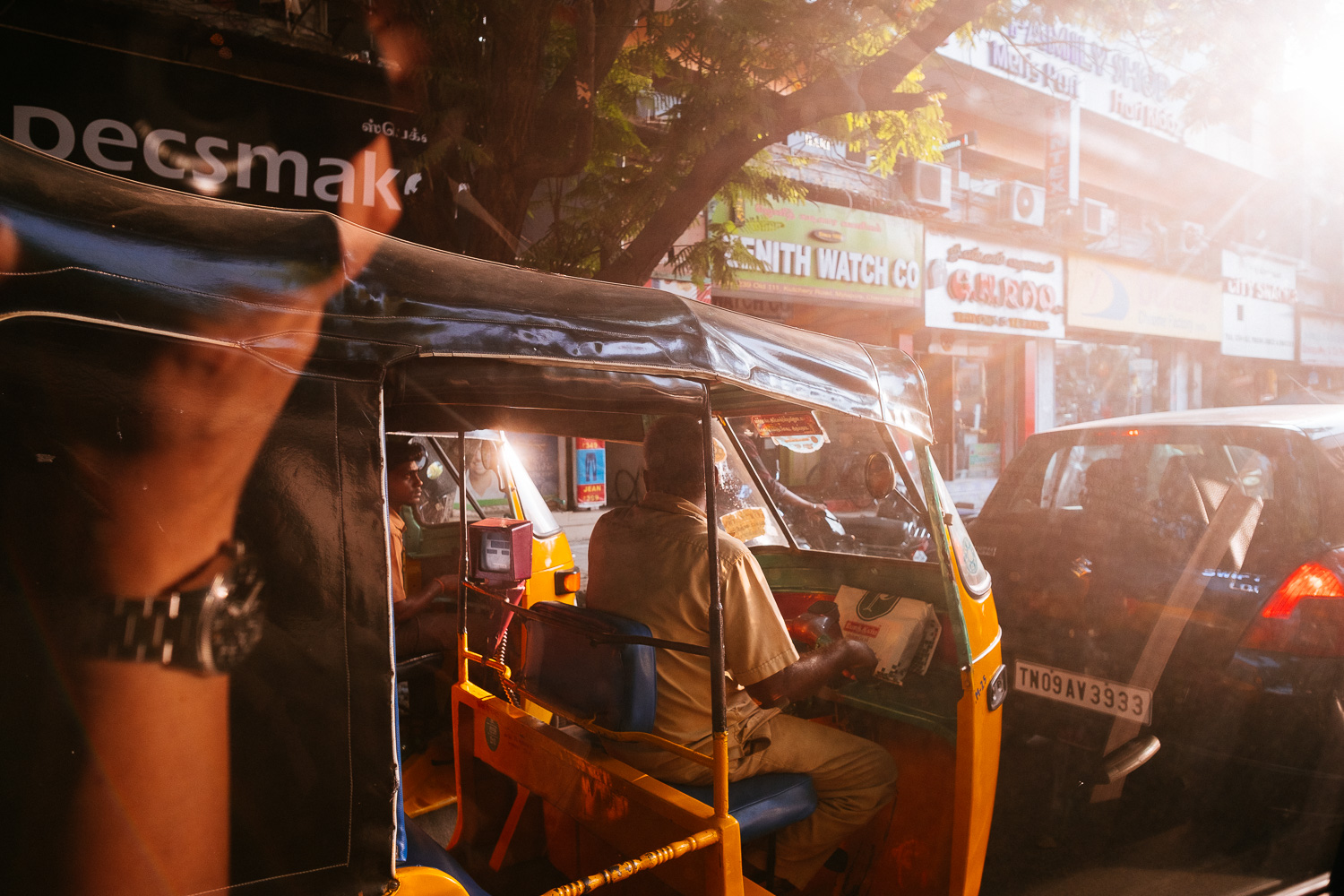 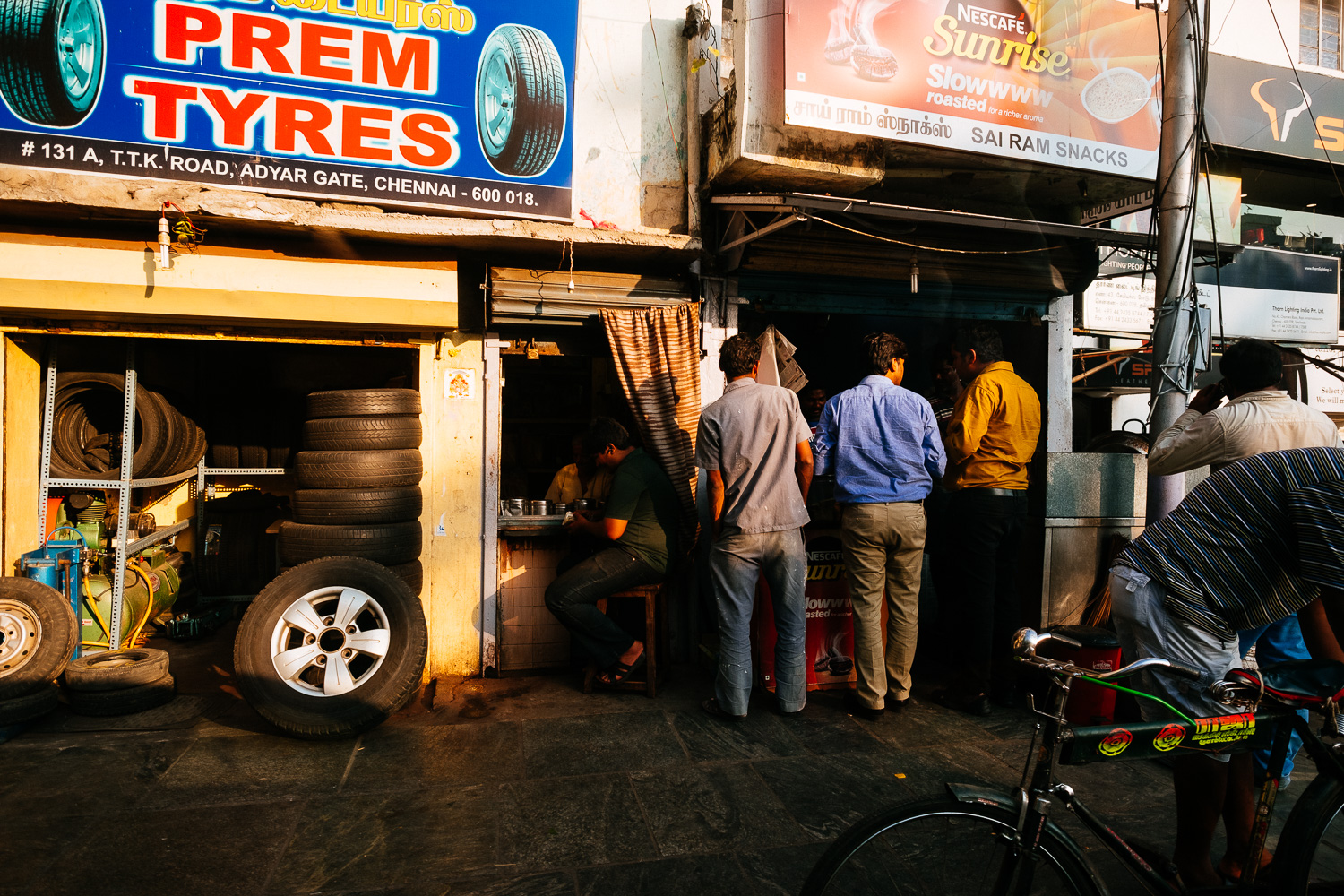 When in Asia I shoot prime lenses to keep my kit as small as possible. The 14mm and either the 23mm, the 27mm or the 35mm is all I take with me in order to keep things simple.

Seems that there is one more good reason to stick to primes. 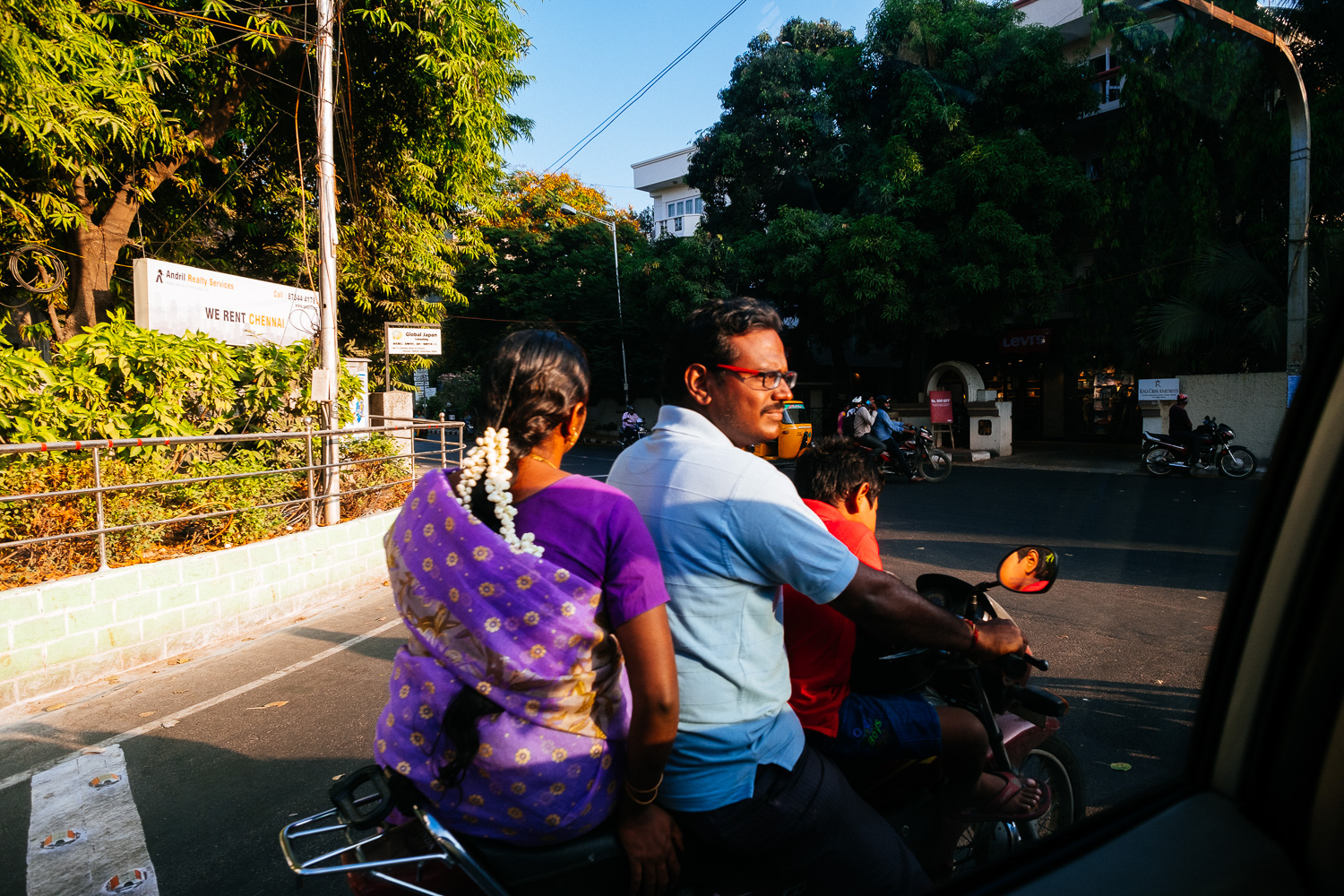