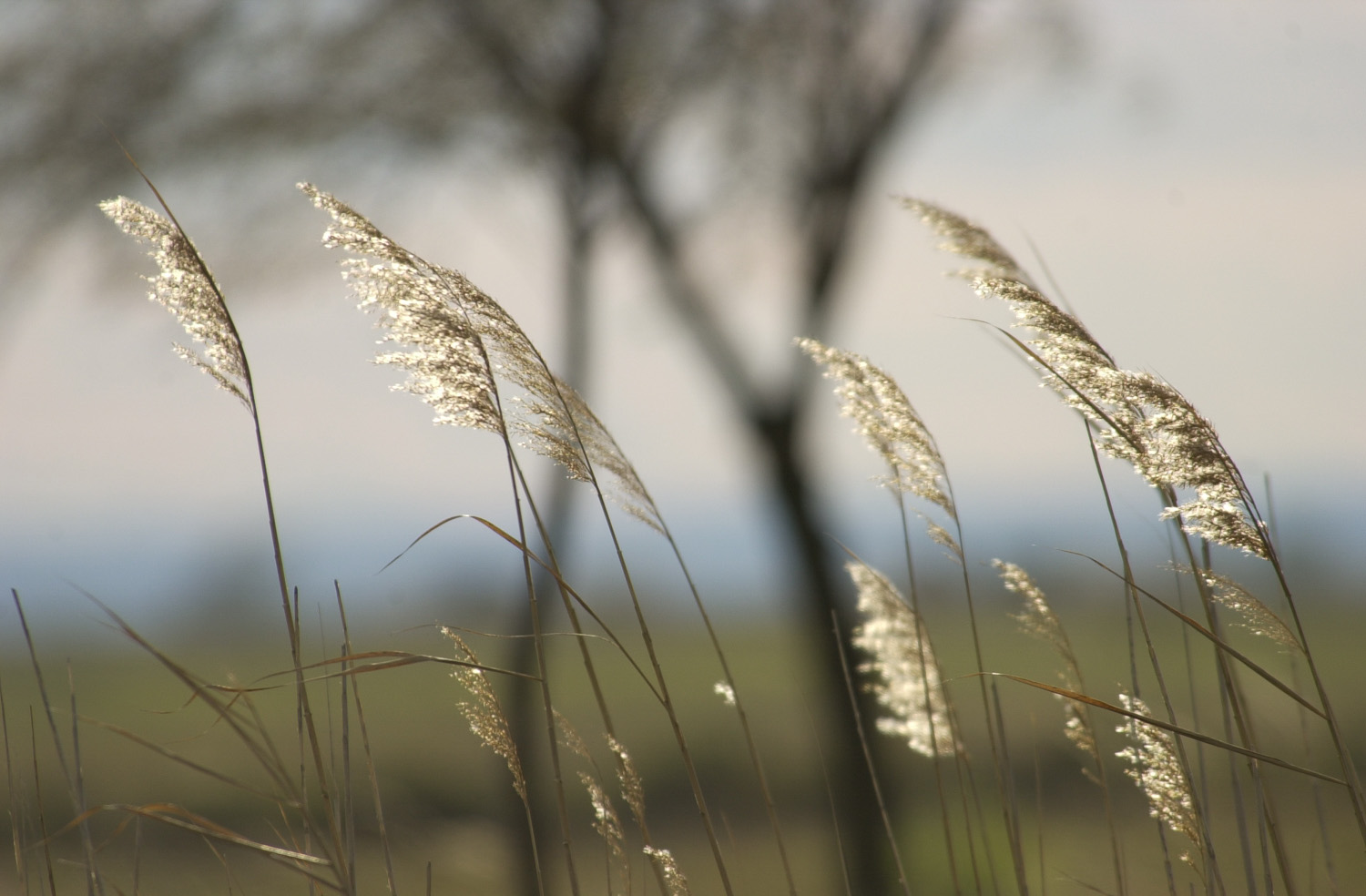 Maybe I should add some words to my 23 – blogpost. 23 stands for the 23 cameras I owned till I started with digital photography.

23 stands for the 23 cameras I bought since I started with digital photography in 1999. Back then I was working in the semiconductor industry as a sales engineer. I just won a top performer competition in Europe. There were different prices like an expensive watch, video cameras and others but I took the voucher and got myself my first digital camera. The Nikon Coolpix 950. I also got a 96MB (that’s 0,096 GB) for about 350.-EUROs (470.- USD). Different times. But 1999 was the time when digital cameras finally become affordable and offered high resolution (2MP) at the same time.

After the Coolpix I bought an Olympus E100 RS which I got extremely cheap at 1/3 of it’s original price. It was a super fast sport camera and it had a 38-380mm lens with image stabilization. I got hooked and did not use my Nikon SLR anymore beside my vacations. The last time I used my Nikon F100 was on our first trip to Canada in 2001.

In January 2002 I got myself a second hand Nikon D1. I paid a small fortune for it because it was in mint condition. From a studio shooter who changed to the high resolution D1X. Of course the D1 had it’s limitations but the last rolls of Velvia expired because I never looked back. I never shot a single frame of film since the day I got the D1. 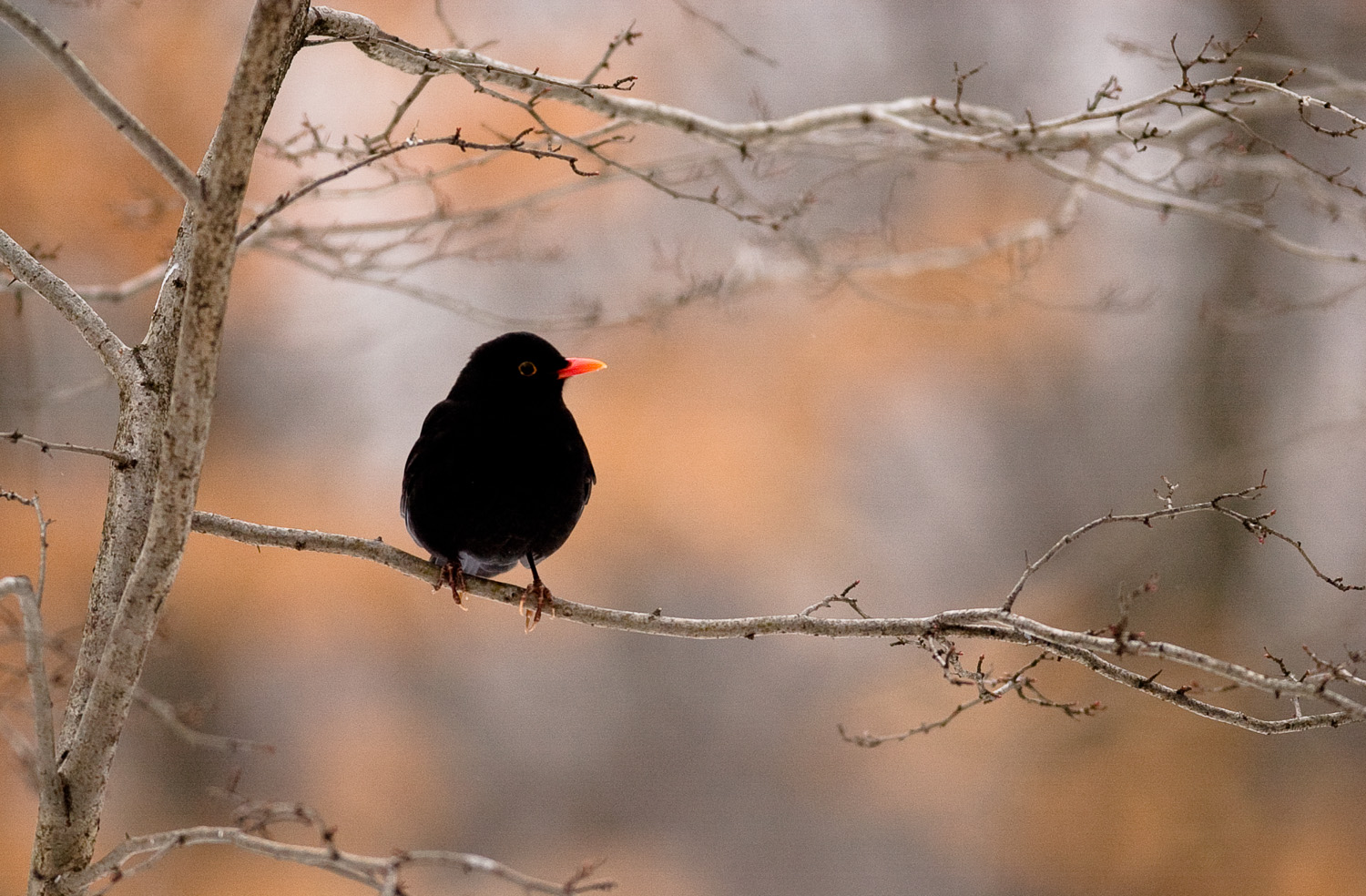 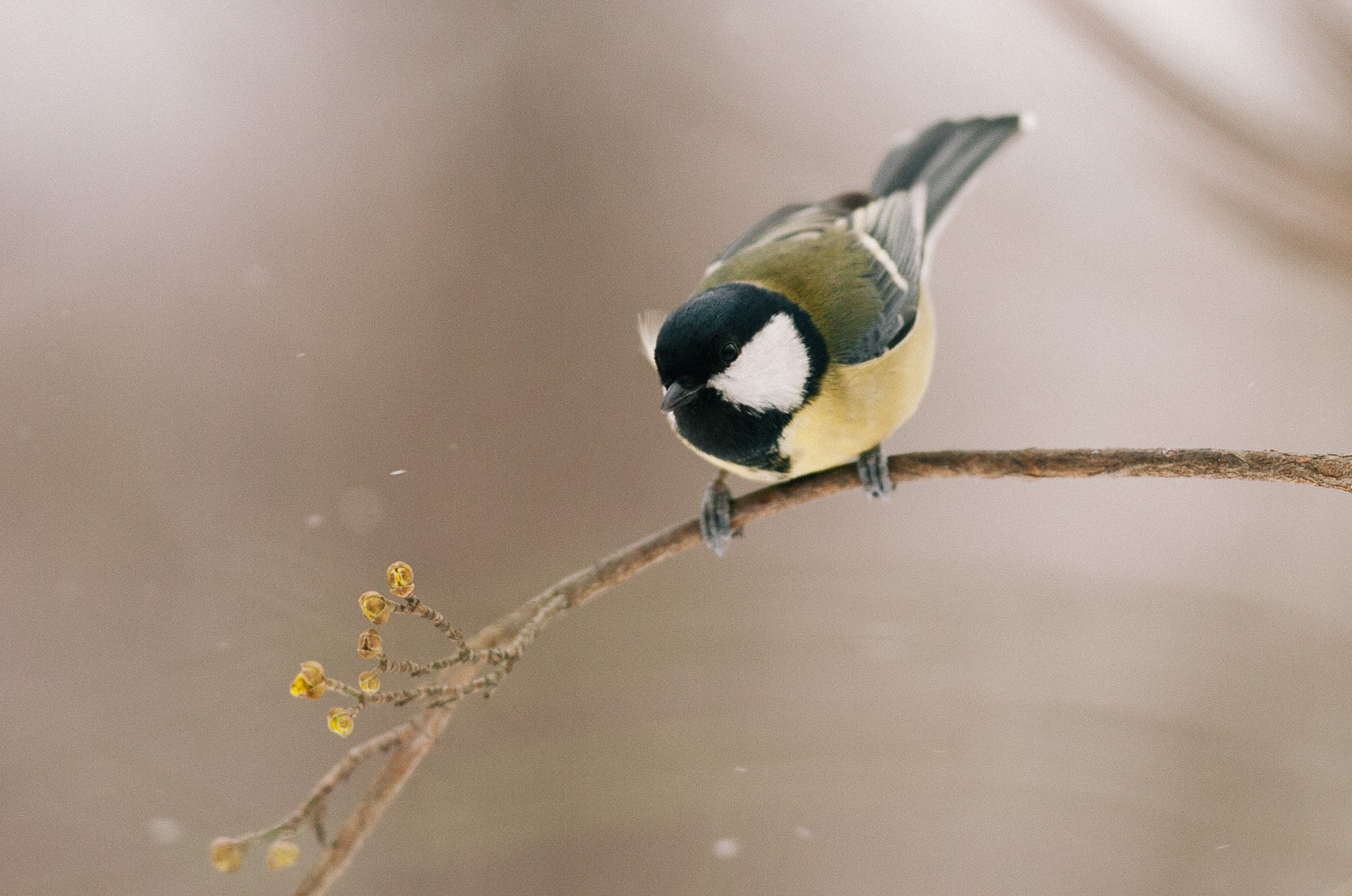 Early 2002 DSLR photography has just started to reach a small group of enthusiasts. RAW converters were clumsy and slow. The best thing at that time was Bibble. It took me a year before I switched to RAW. But it was not only a question of image handling. Compact flash cards were still expensive and I took a lot of images because for the first time of my life it didn’t matter how many times I pressed the shutter.

Just before my first vacation I got 2 CF cards with 512MB as a gift from Toshiba’s Sales Director Europe because I got a big contract from a customer. One JPEG was 1MB so 500 images per card. Still not enough to cover a 3 week vacation in Scotland. Before the trip I bought a 10GB Firewire Image Tank from Mindstore. 10GB! I’m sure that most of you use bigger memory cards today. I also bought my first digital compact camera, the Canon Ixus V2, because I always loved to have a small camera with me.

In the past my small camera was a Contax T2. A brilliant compact film camera with an excellent built in Zeiss prime. There was no difference in between the slides I shot with my Nikon and the ones I shot with the Contax but there was a big difference when I compared the Nikon D1 files to the Canon Ixus V2 ones. It took another 8 years to get high quality in a small box.

In summer 2007 bulgars stole almost all my camera gear. They just picked my LowePro backpack loaded with my Nikon D200 and a lot of lenses including the 70-200VR. Beside that they took all my watches, our two computer LCD screens and my old race bike. That was just two weeks before a three week vacation in Ireland. They left me with my D2H, the great 3.5/180mm Macro from Sigma and the fantastic AF-S 2.8/300 ED mk I. Probably the best lenses I have ever owned.

I didn’t want to use the D2H anymore for vacations because of bulk but mostly because of it’s low resolution. I bought a Panasonic FX100 (a 12MP compact camera) with the plan to use only this camera on the vacation but a week before the trip I gave in and went to the camera store again.

My camera dealer asked me to try out the Canon 5D. He borrowed me a brand new kit including the 24-105L kit lens. I should return with either the camera or the money on Monday. I returned with the money. I almost didn’t trust my eyes. The images were so much better than what I got from my Nikons that I became a full frame believer at the very first day. It wasn’t about high ISO only. There was a clarity and per pixel sharpness I never saw before. I also got the 4/70-200 IS. A lens I always wanted to have for traveling because it is half the weight of the 2.8. And the 70-200VR wasn’t very sharp at f2.8 so I used it at f4 most of the time. But in the year 2007 Nikon did not offer such a lens and also no high quality standard zoom with constant f4 and IS and most of all no full frame camera. 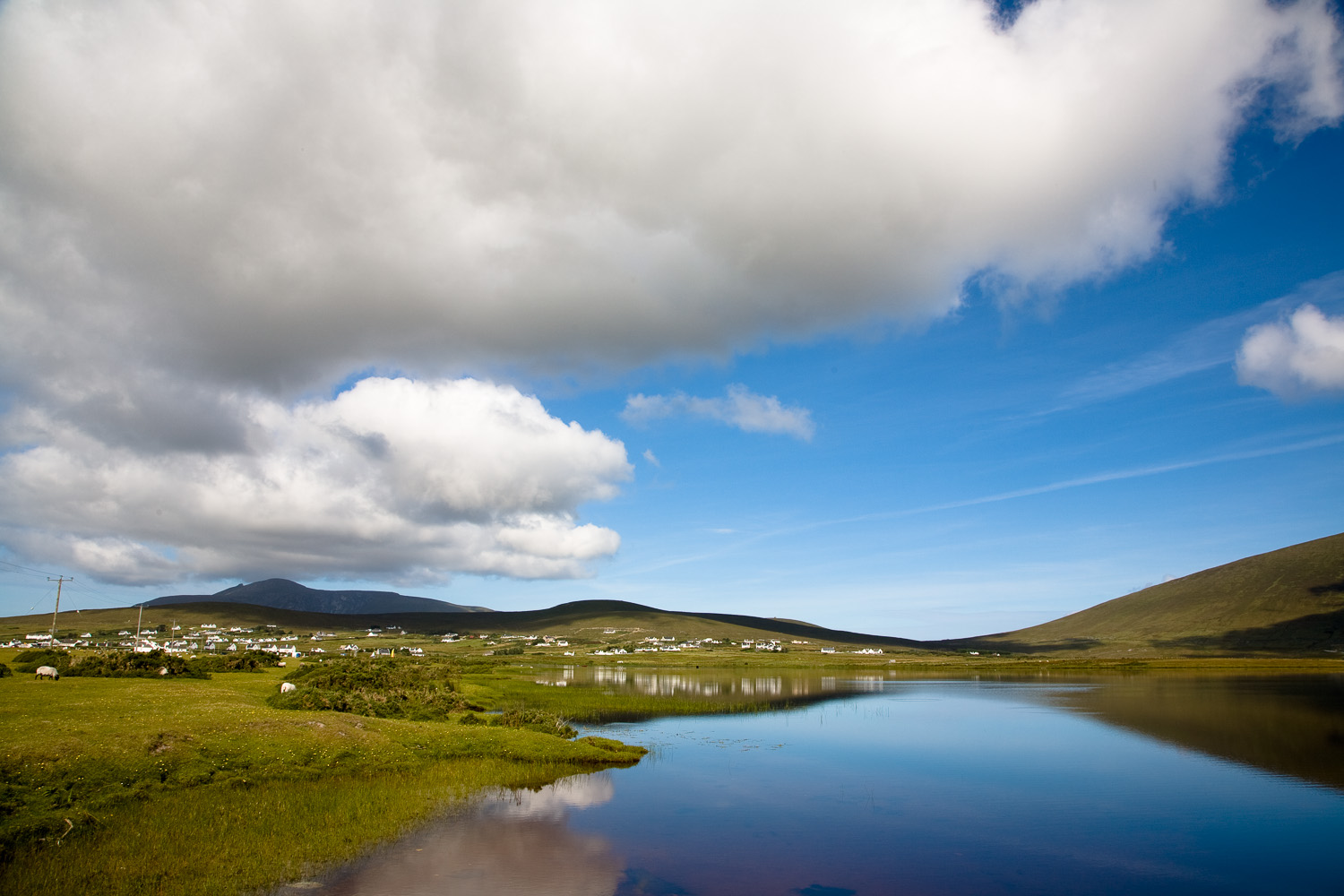 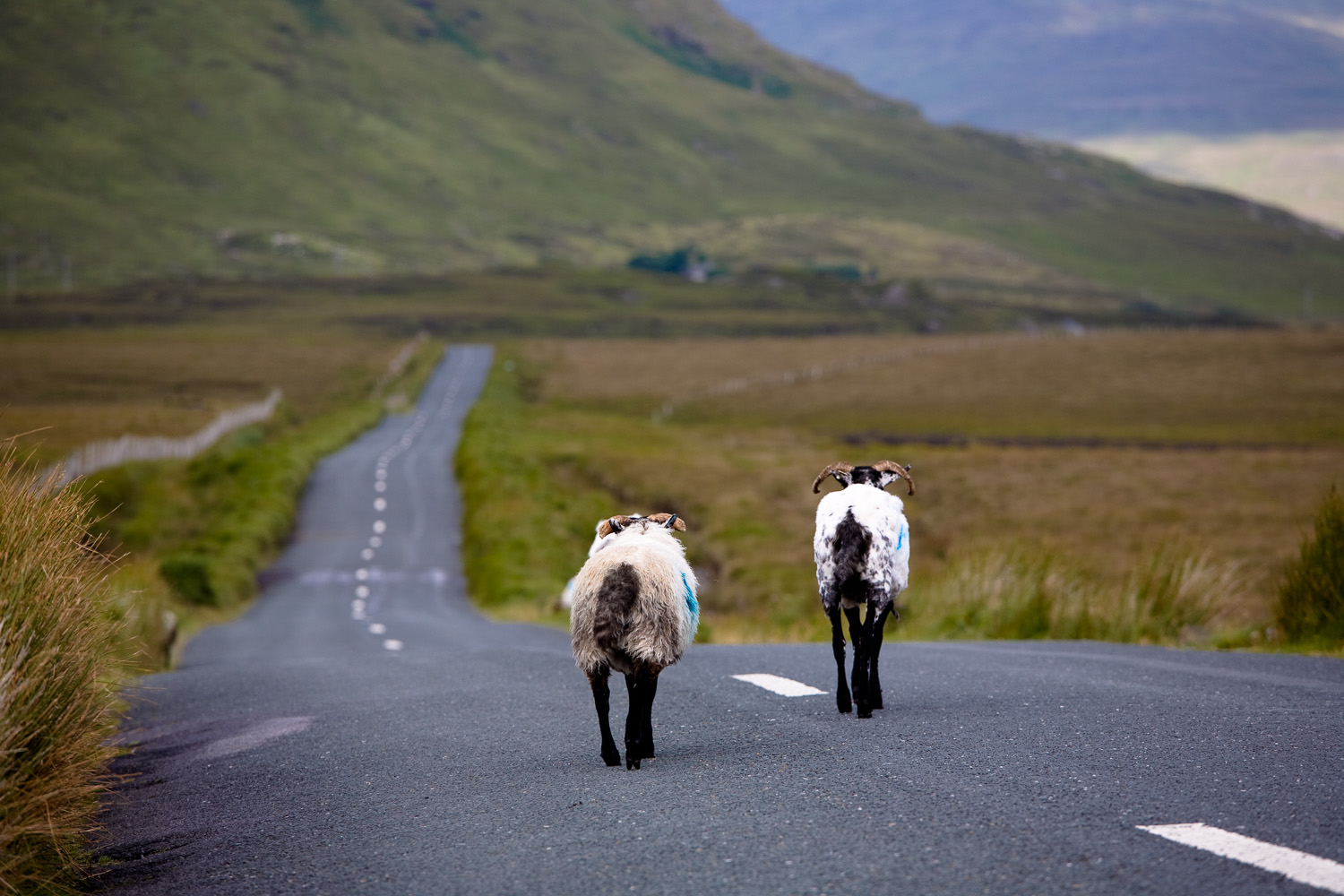 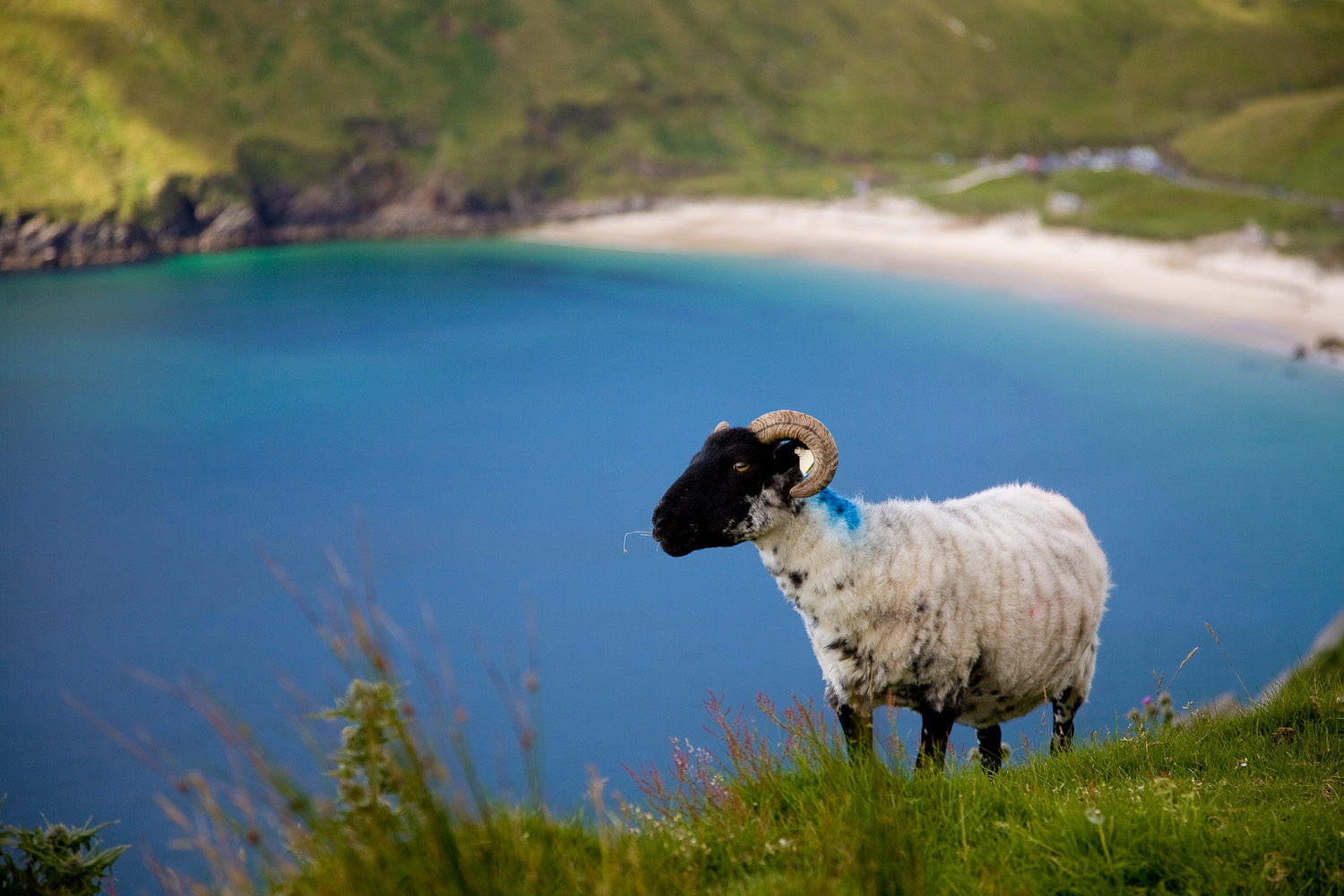 Of course there were some handling issues at the beginning with the Canon because I shot Nikon for 17 years but at the end it was the right decision. Even though Nikon has closed almost all the lens gaps and offers great and affordable full frame cameras now I prefer the look of the Canon files especially regarding skin tones.

I was very happy with my gear with one exception: the output of my compact camera was still way behind the images I got from my DSLRs. I still used to shoot the Panasonic FX100 but it was a nightmare at anything above base ISO and it did not offer the option to shoot RAW.

Olympus was first to introduce a new small format in 2009 but I wasn’t attracted to it. When Sony released the NEX 5 it was different. I got it just before my trip to the South West of the USA and it changed my shooting and even more so my vacation experience. Quality was almost as good as what I got from my Canon and the high ISO quality was excellent too. All in an extremely small package. It was the camera I shot the most on that trip despite I brought 2 DSLRs and a backpack full of lenses. In San Francisco and Las Vegas I exclusively shot with the Sony. I remember their ad in the magazines: Roam like a tourist shoot like a pro. Very seldom an ad was so true. I felt like a tourist. Which is a good thing because I was a tourist not a pro shooter all the time even though I lugged around a ridiculous amount of gear all those years. 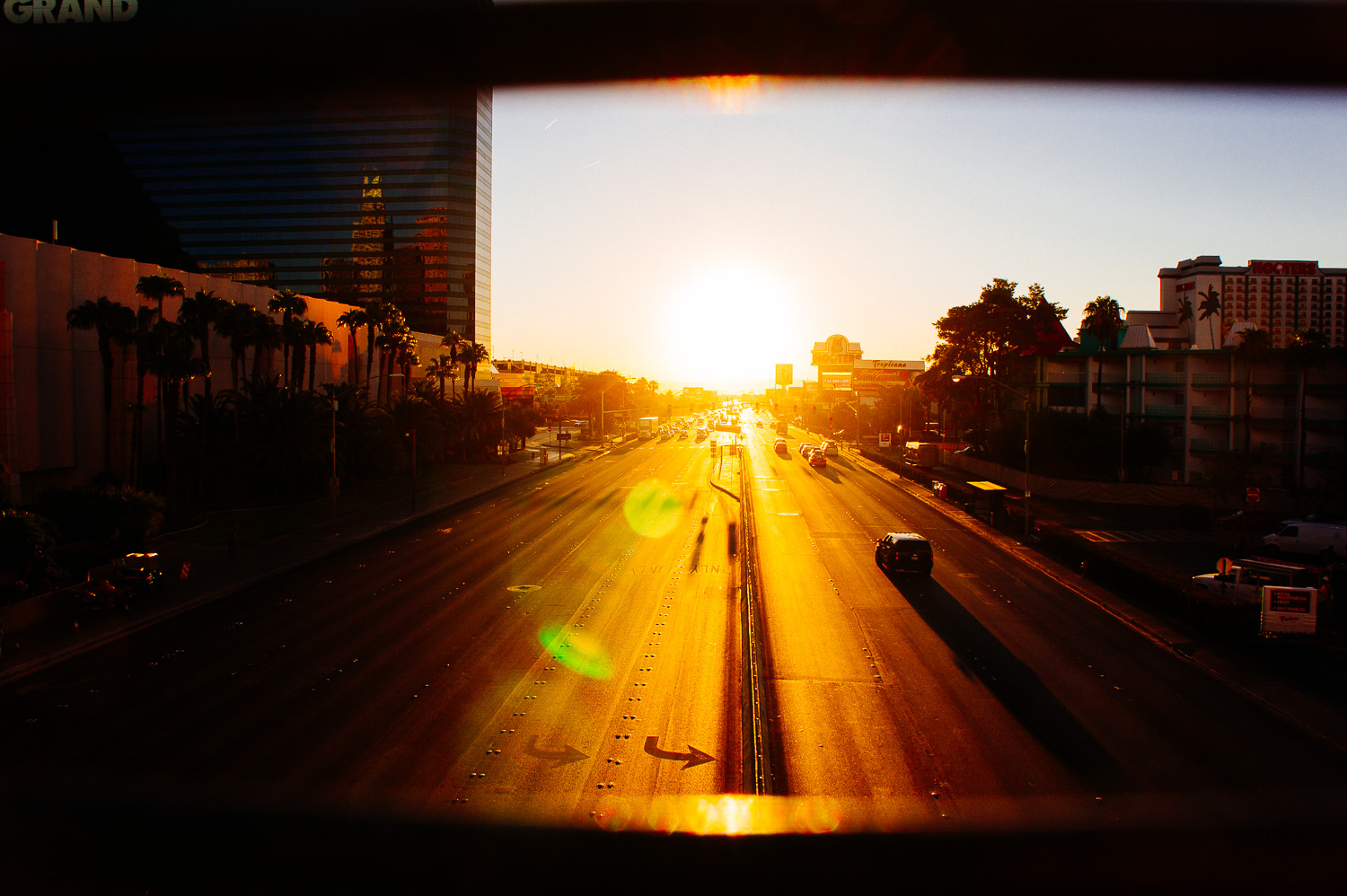 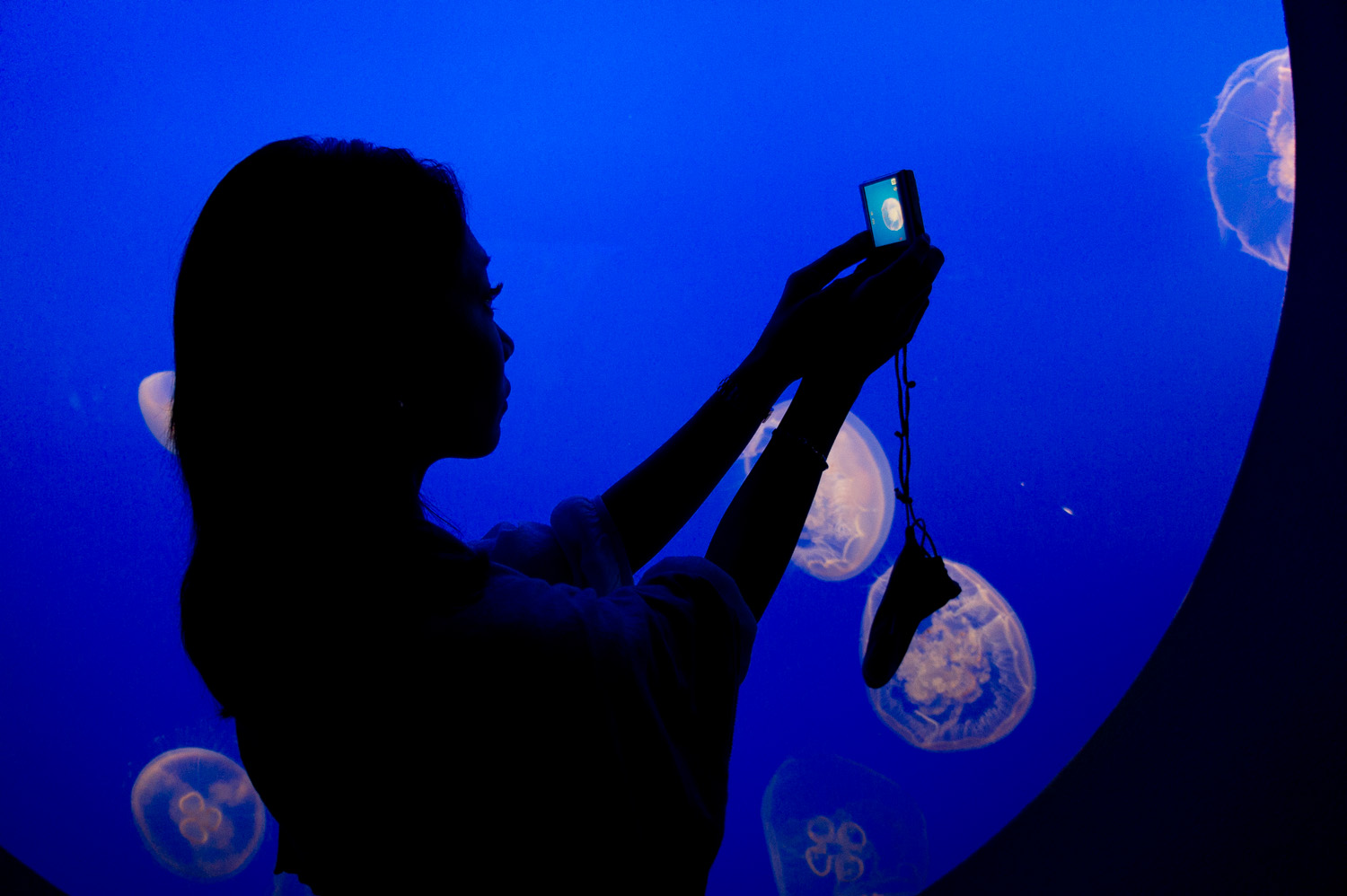 When Sony released the 1.8/24 Zeiss lens it was so expensive that I got the Fuji X100 instead and got hooked to the Fuji X shooting experience. Even better IQ than with the NEX and better high ISO than my full frame DSLR! At that time I was responsible for sales in Eastern Europe so I traveled a lot in those countries. The X100 was with me all the time. It inspired me to start with this blog. I ditched my old website and started littlebigtravelingcamera. 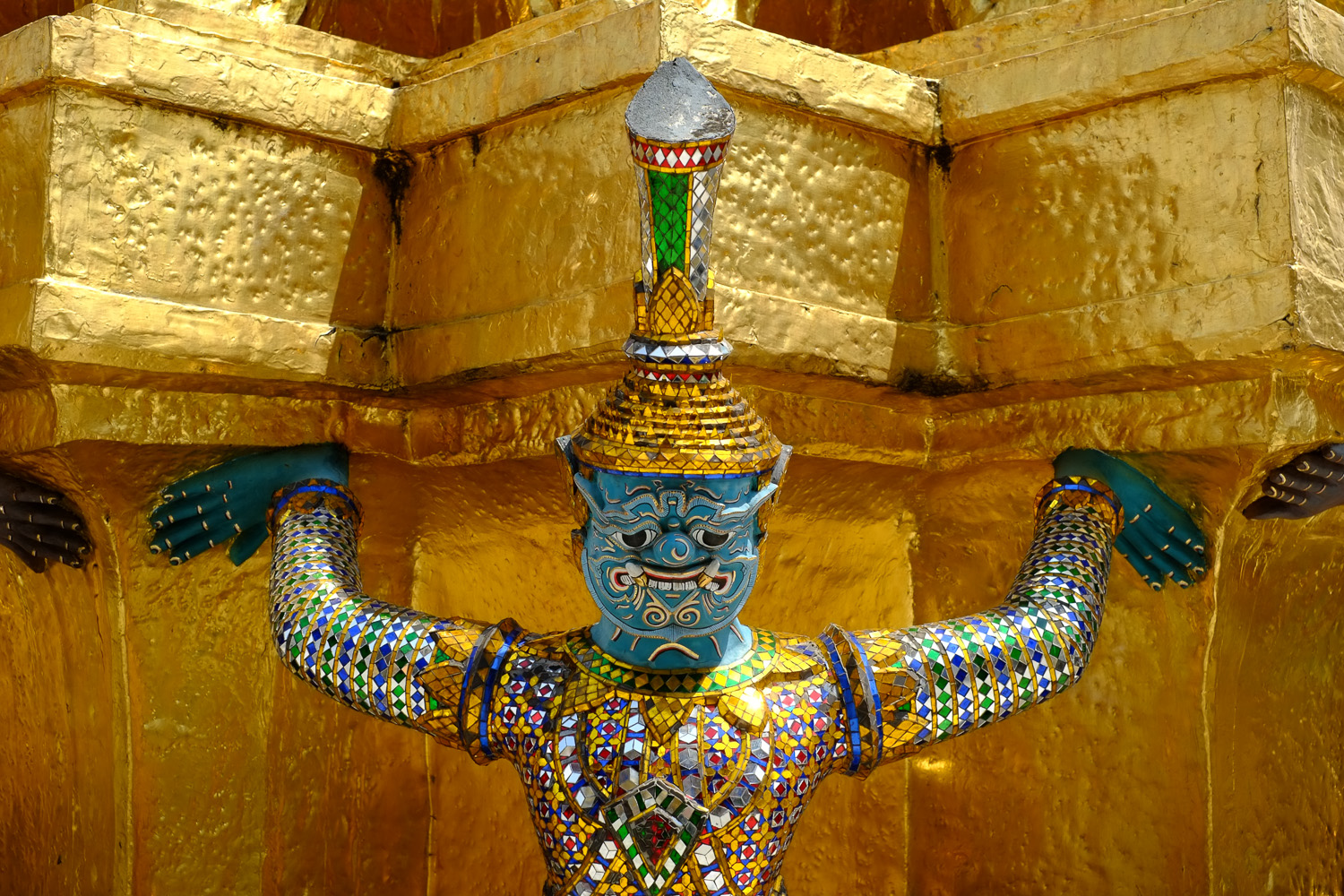 Meanwhile I got a second hand Fuji X Pro-1 which has become the camera for my business trips to South East Asia. Recently I got a Panasonic GM1 from my Christkind (Santa). Now I have a truly compact (almost Ixus size!) camera with outstanding image quality. Regarding camera gear we live in amazing times!

BTW: The girl in the first shot of my original 23 blogpost is a beautiful woman of 23 years now and a soprano singer at the opera.