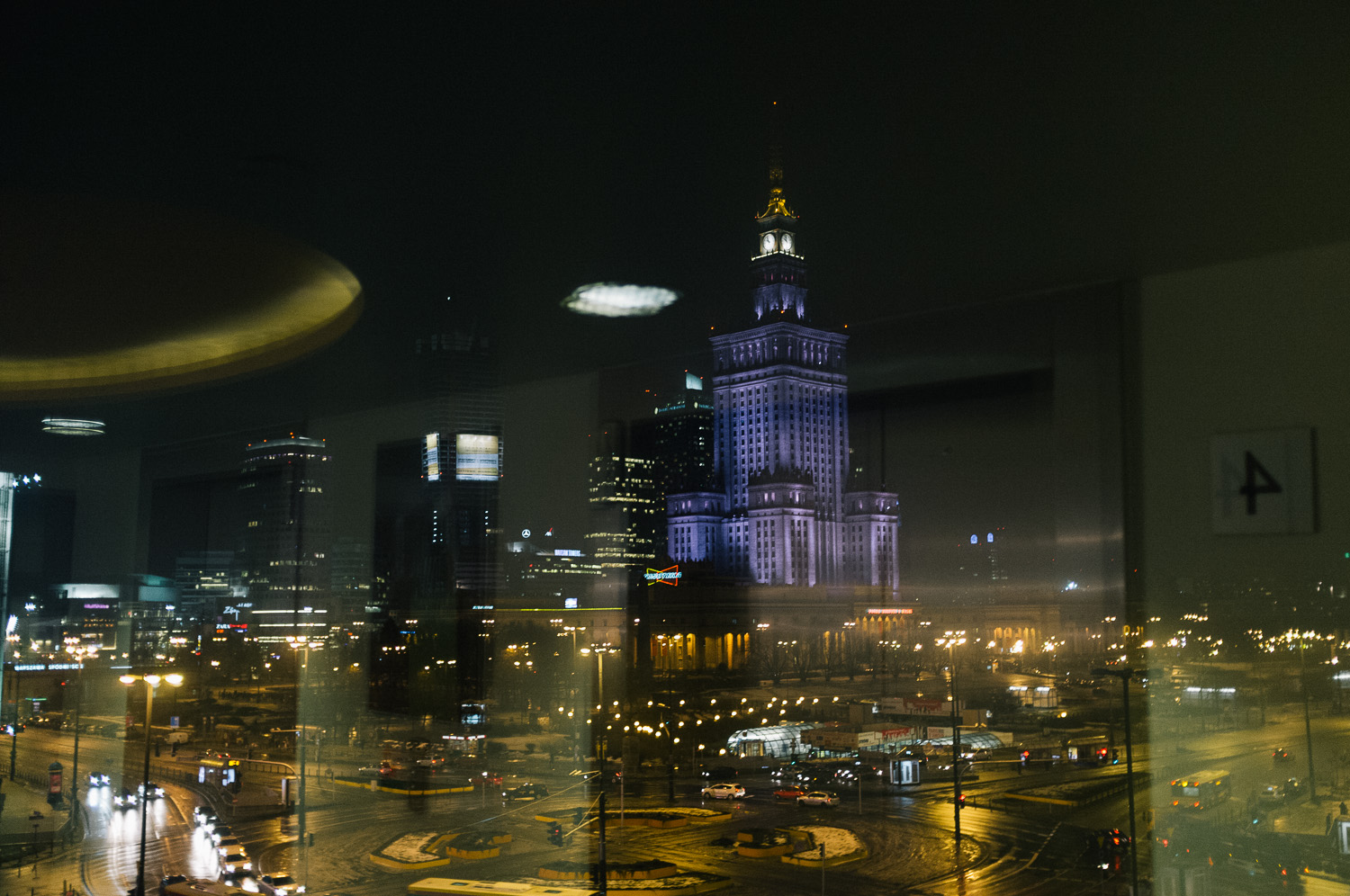 I just realized that the Sony RX100 got a little too much space on my blog lately. The main reason is convenience. This camera is so small that it is almost like traveling without a camera and that’s why it is so perfect for business trips. A business trip is a business trip after all.

But there was a time before the RX100 and after the NEX 5. After the NEX I stopped using small sensor digicams. I never really liked them. I loved the small form factor but disliked the results. So from end of 2010 I used the Sony NEX and from late 2011 either the NEX or mostly the Fuji X100. And I’m glad I did! 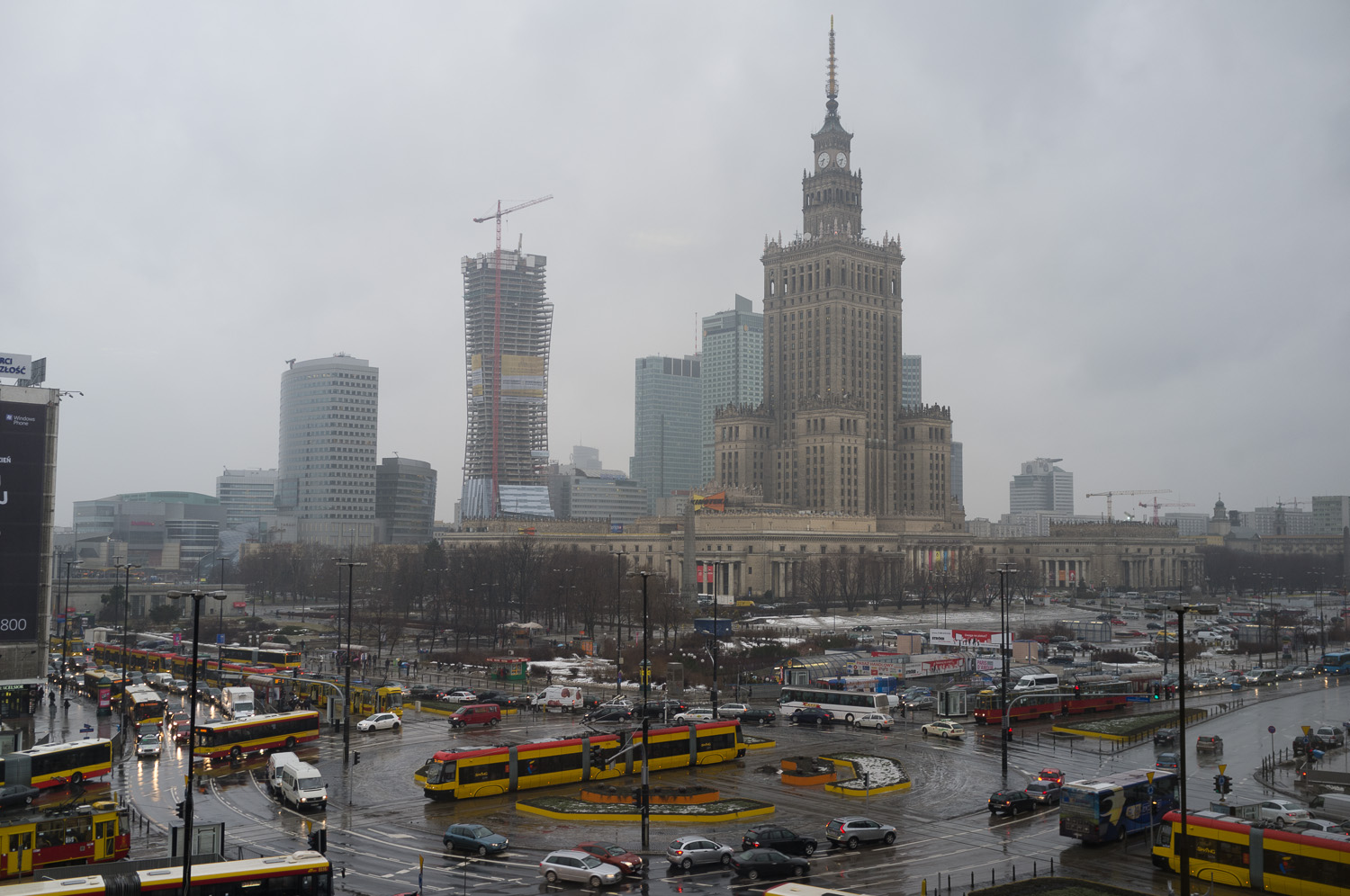 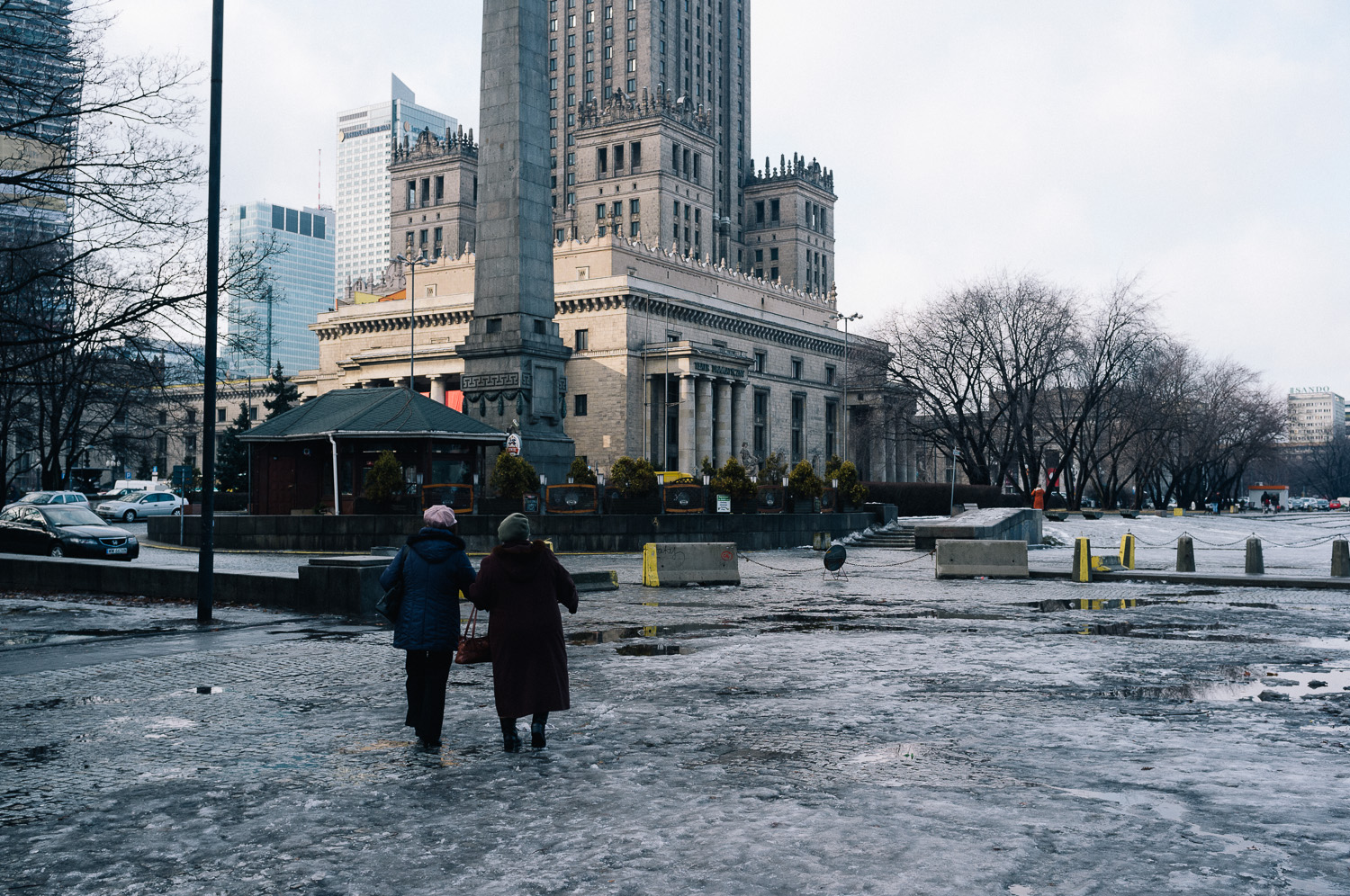 Before I came to Warsaw I checked what’s there to see. As soon as I realized that what I have to see there is the Palace of Culture I chose a hotel right opposite of it. I stayed for only one night but had a late flight back home the next day. We had the meeting early morning and after lunch my colleague went back home by car leaving me there with some time to kill. The whether was very poor but that didn’t matter much to me because I went straight for the Palace of Culture. 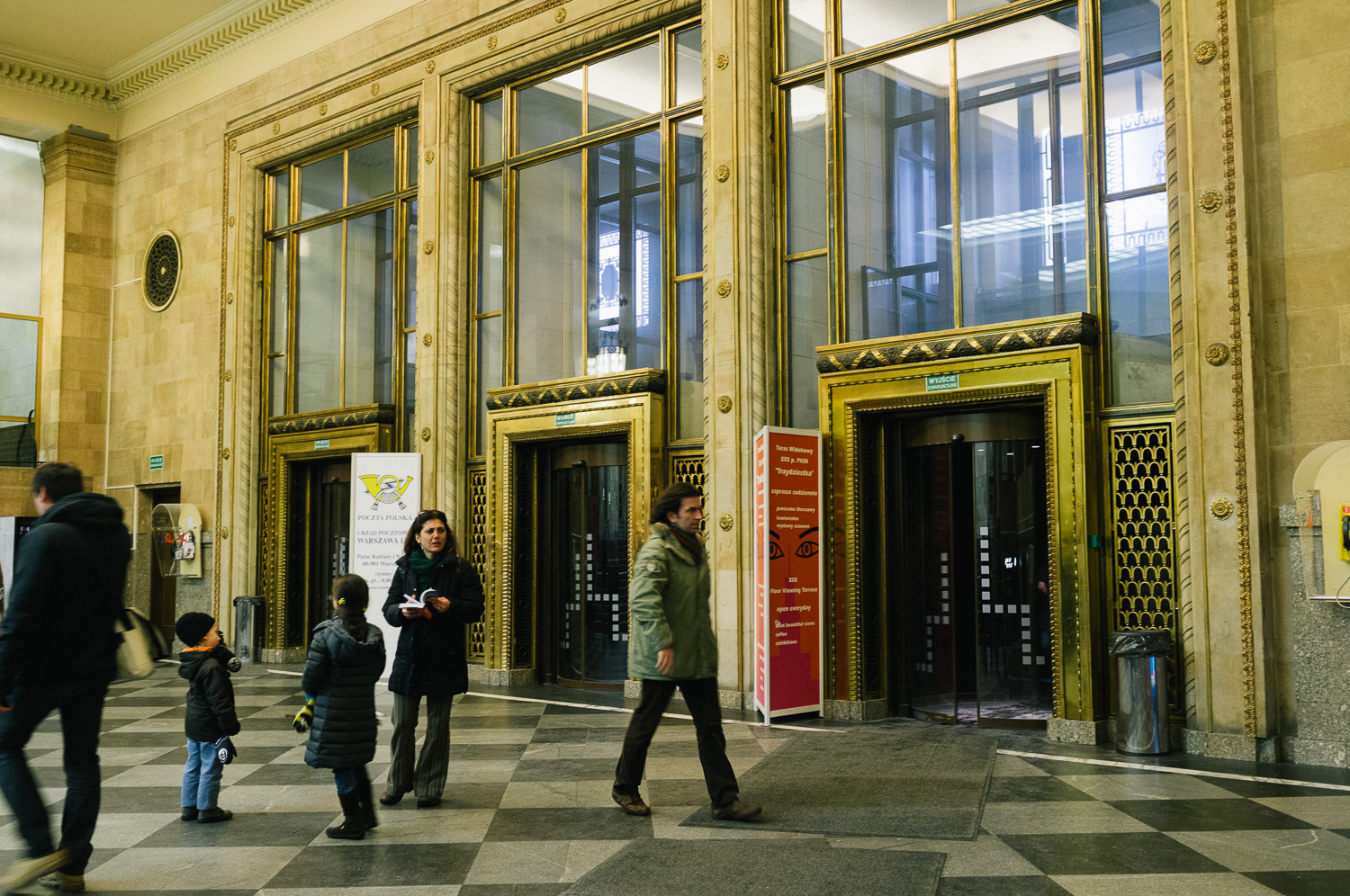 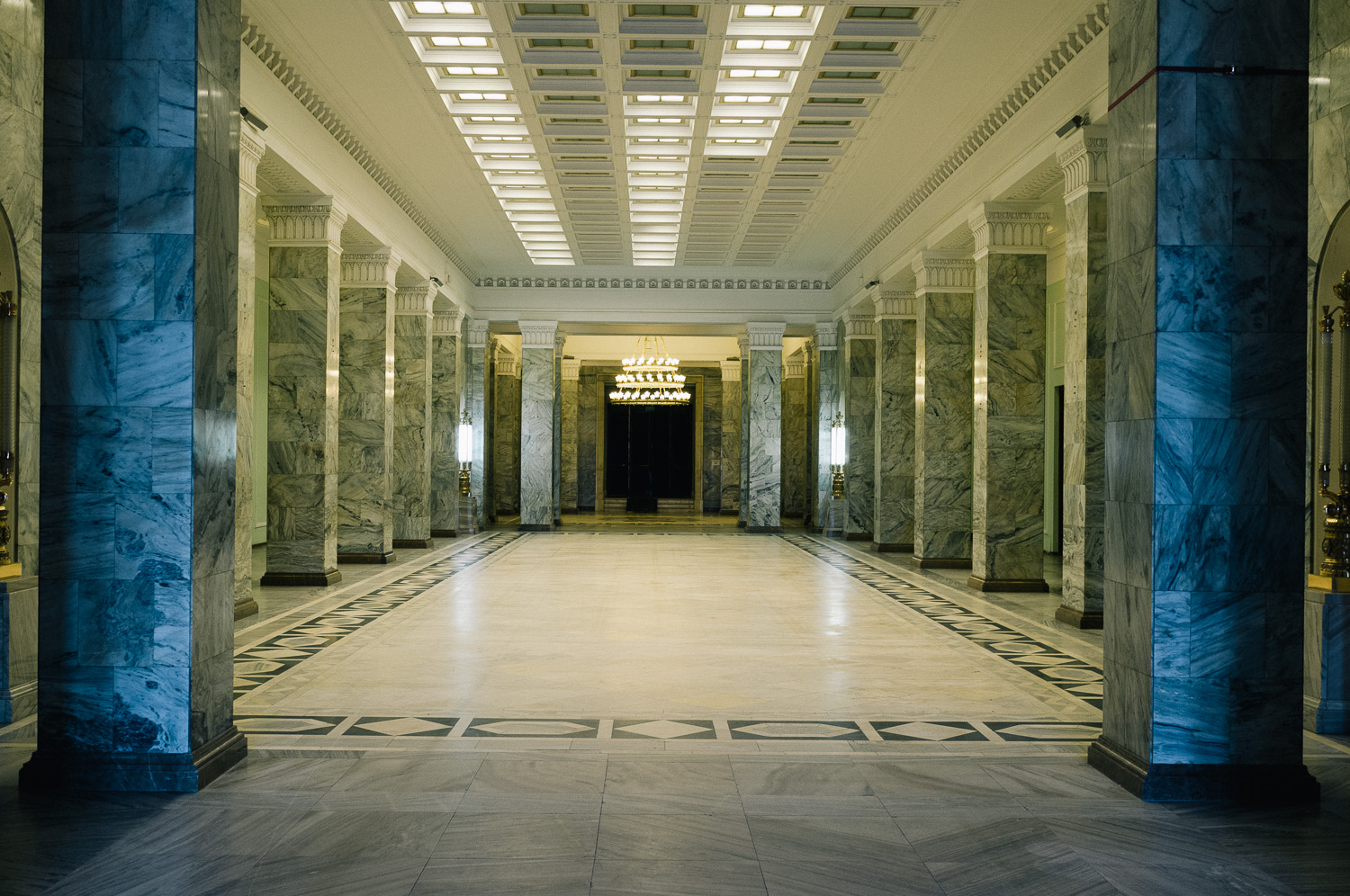 FUJIFILM FinePix X100 (23mm, f/4, 1/30 sec, ISO640)
It was built in the early 1950s and named after Josef Stalin ( it was his gift to the people of Poland ). That was the reason why the people did not like the building at all at the beginning. After the break down of the Soviet Empire they first thought to wreck it down but good thing is the decided against it. It became a landmark of Warsaw and it is a very beautiful building in a kind of Gotham city style. 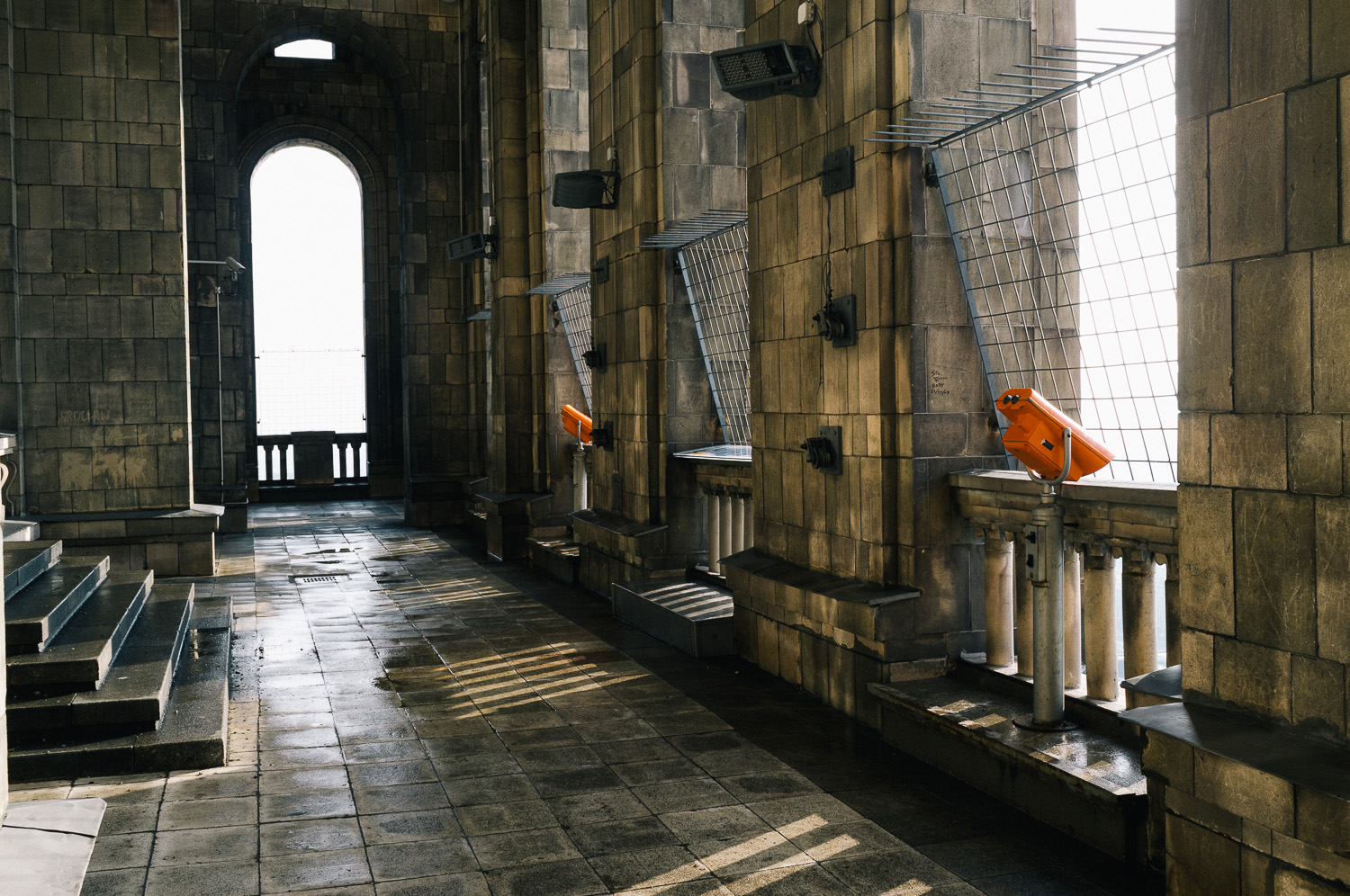 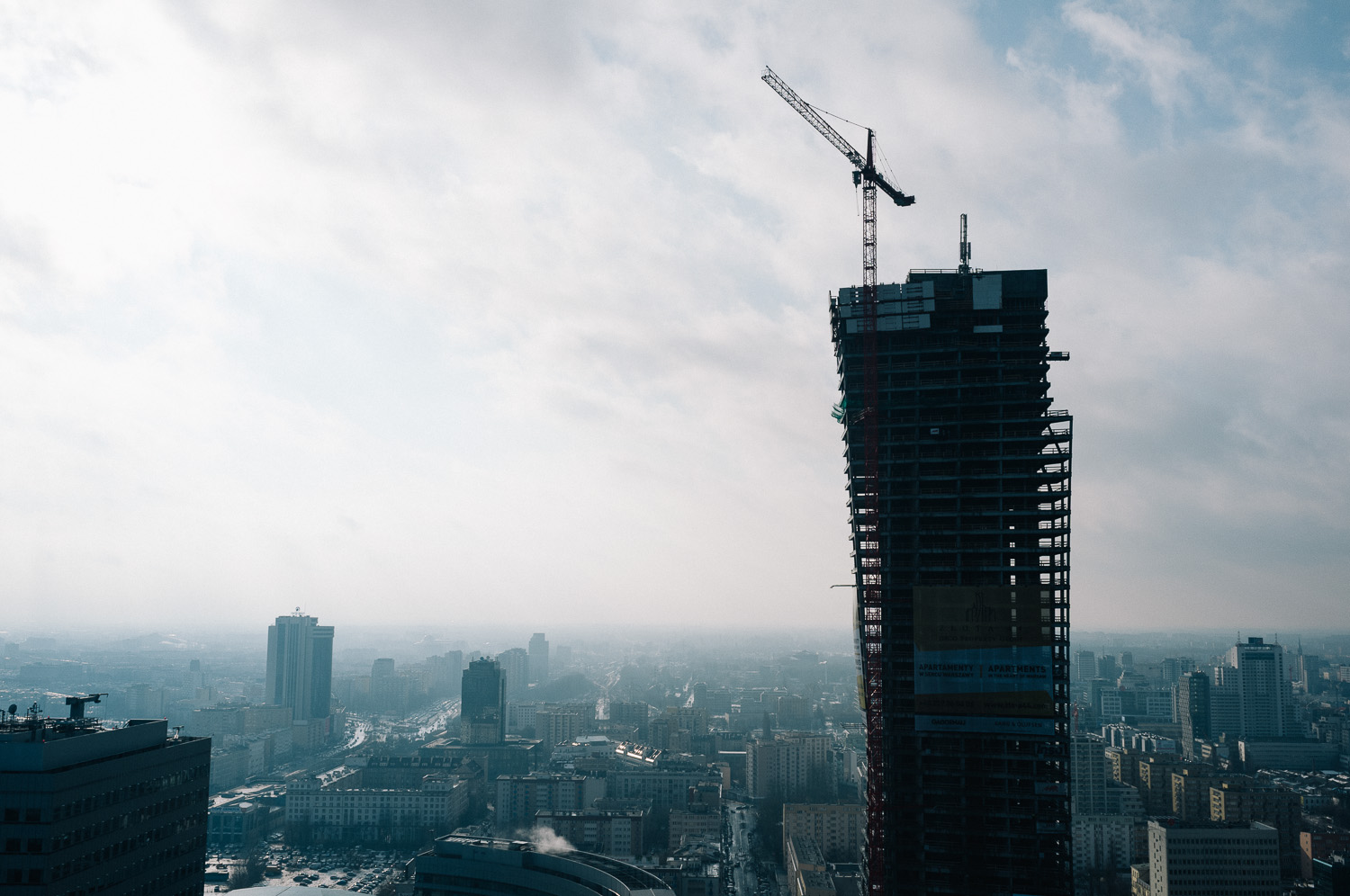 And it is a very high building too ( 231m ). When it was finished in 1956 it was the second highest building in Europe after the Eiffel Tower. It is still the highest building in Poland but I think it is just a question of time. There might be higher buildings soon but this one got plenty of soul. A wonderful tower. It’s getting old though and you can here the wind whistling when the elevator climbs to the platform in the 30th floor. 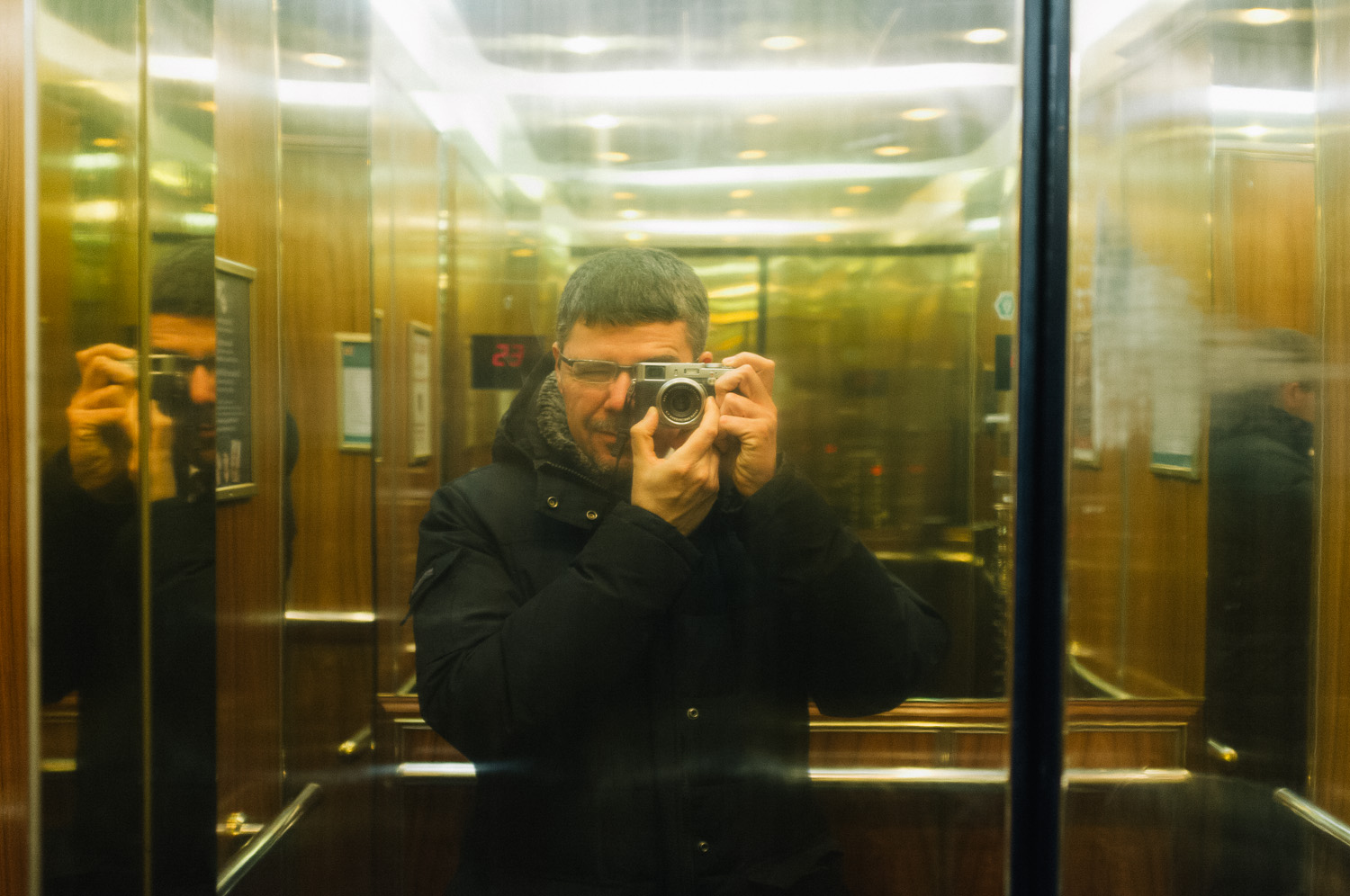 The title of the last image is: East meets West. After all the years of the cold war there is a Hard Rock Cafe close to Stalin’s tower and a McDonalds restaurant on every corner. Poland is not famous for it’s cuisine but they still deserve something better than that. 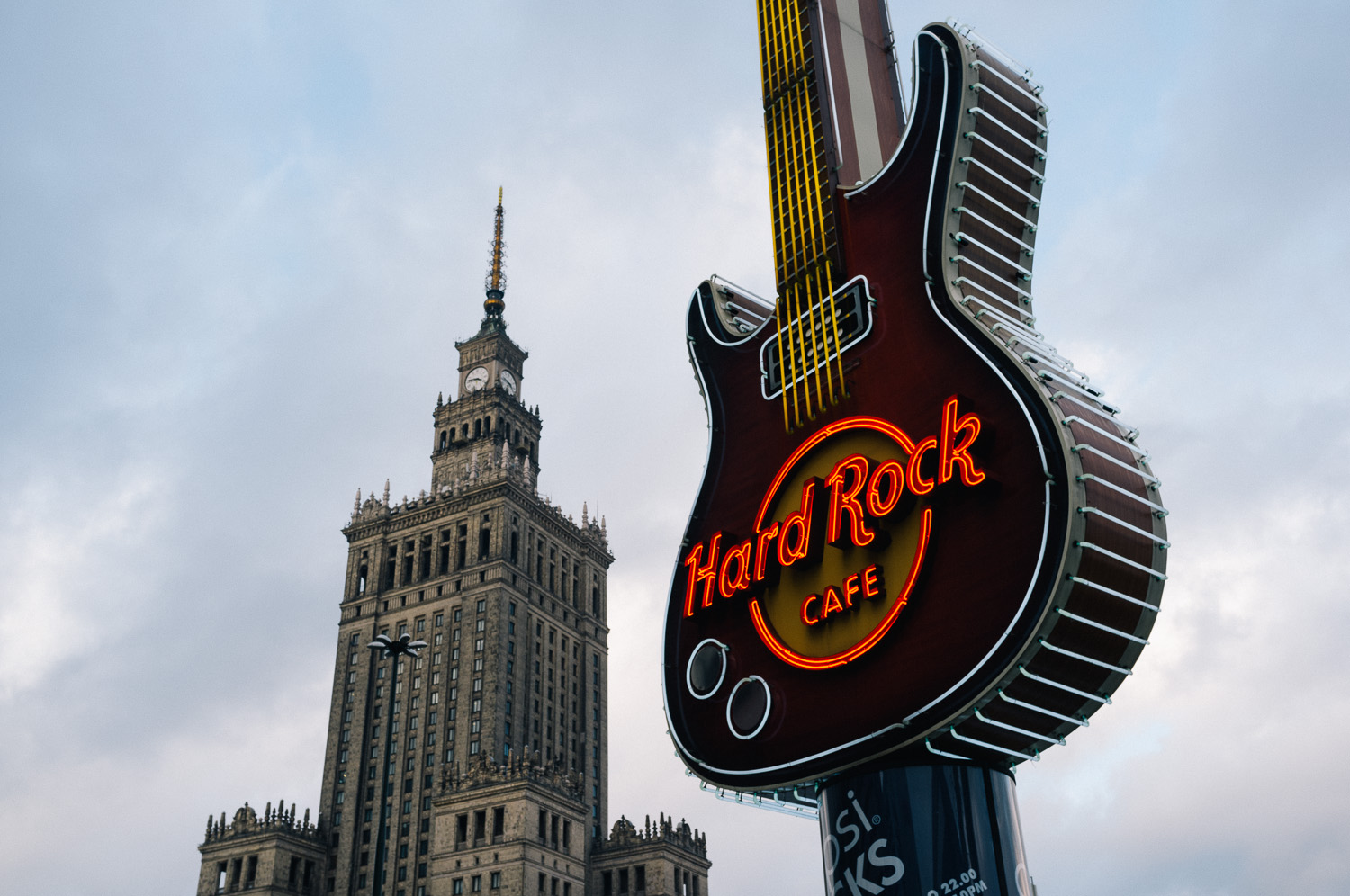