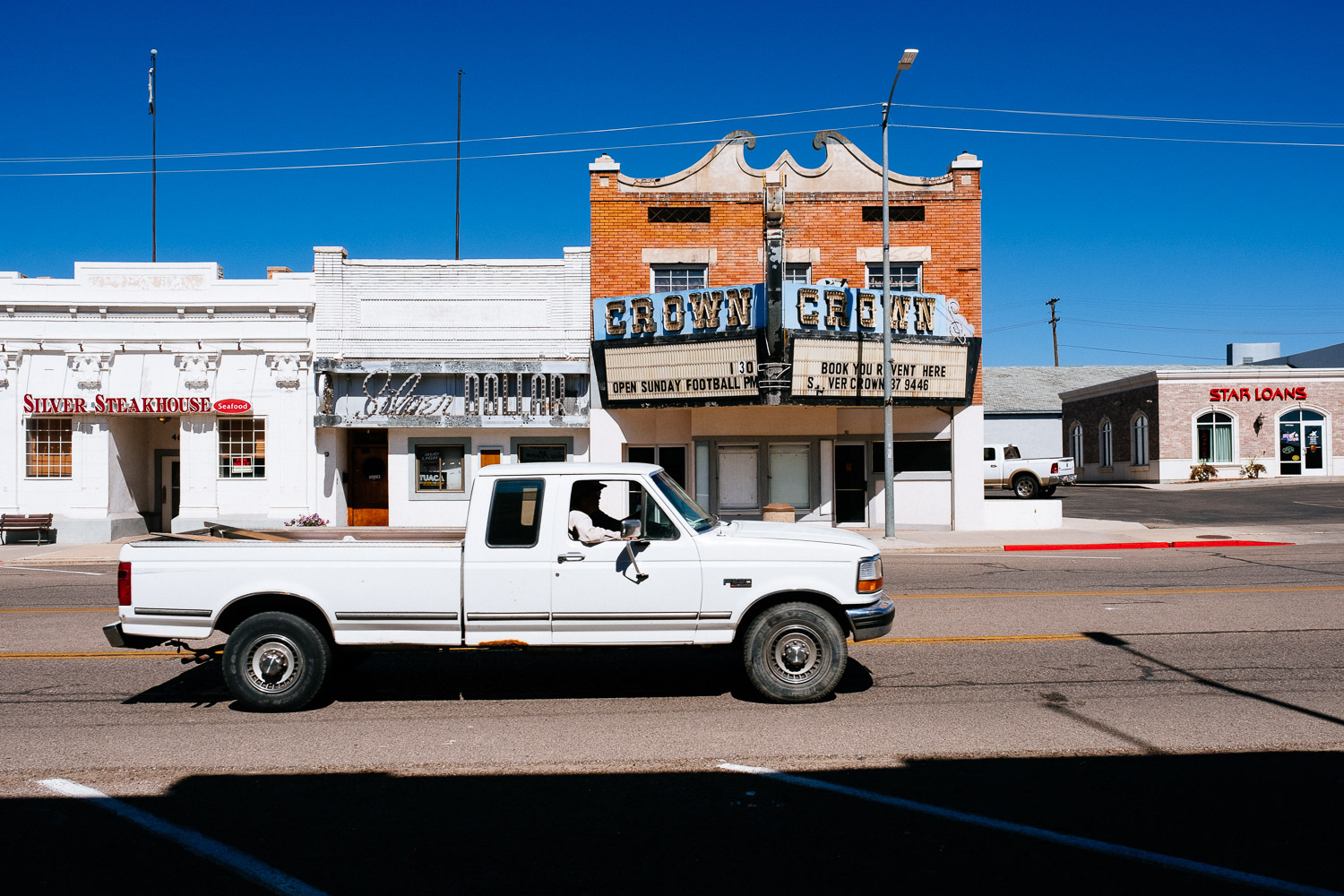 From Salt Lake City we went to Price. A small town in the north of Utah where the only mode of transport is a truck.

The South West of the USA is not short of pick up trucks but you can find a normal car now and then. Not so much here! This is a quiet little town but the air is filled with the sound of V8 engines. Nice! My rental isn’t a truck but at least it’s a V8. Japanese though. Hope the locals don’t shoot me. 😉

I love the picture above. It could as well have been taken 50 years ago. There is a white truck and another one just behind the old cinema. A closer look reveals that both the silver dollar saloon and the cinema has closed a long time ago. Only star loans seems to thrive. 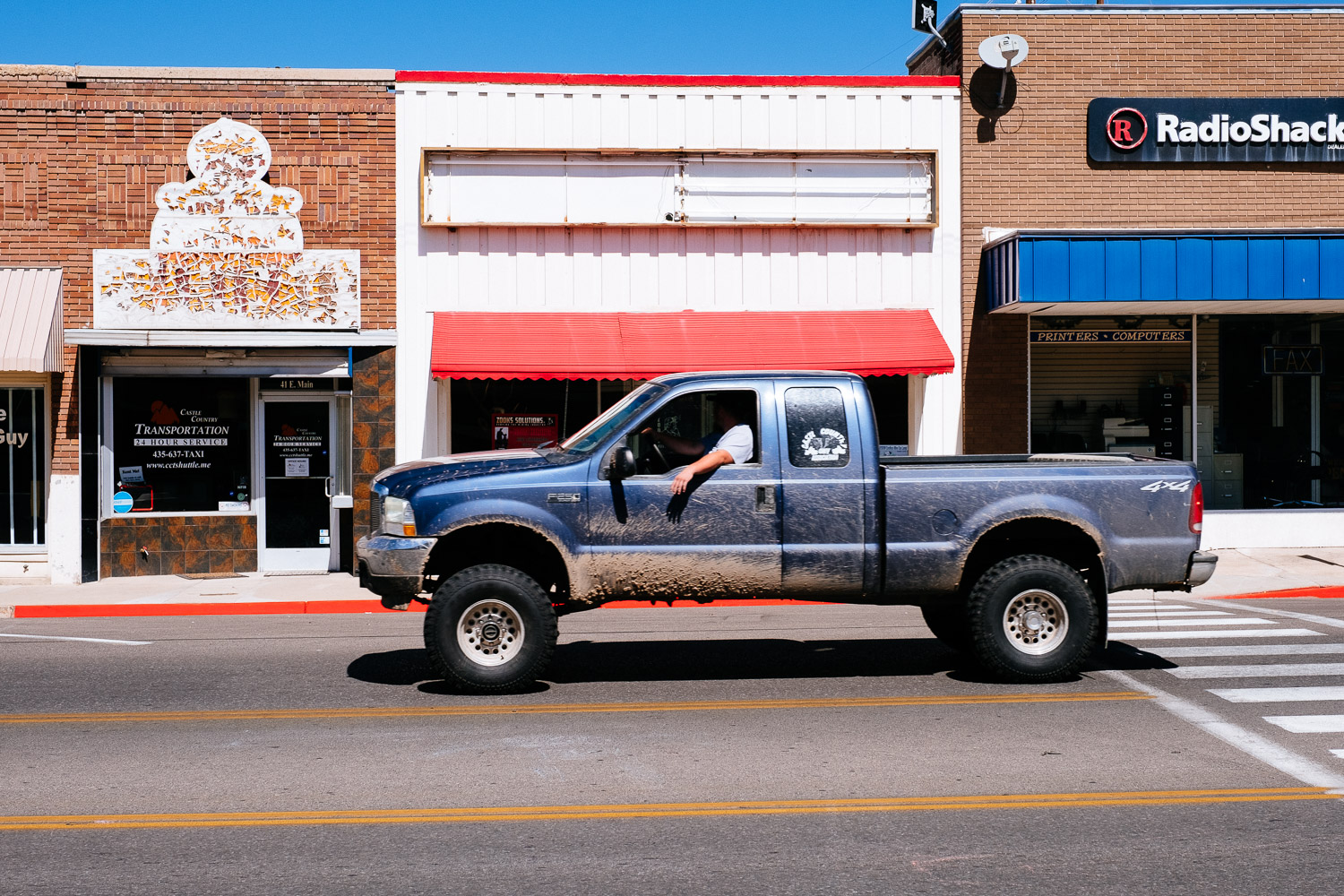 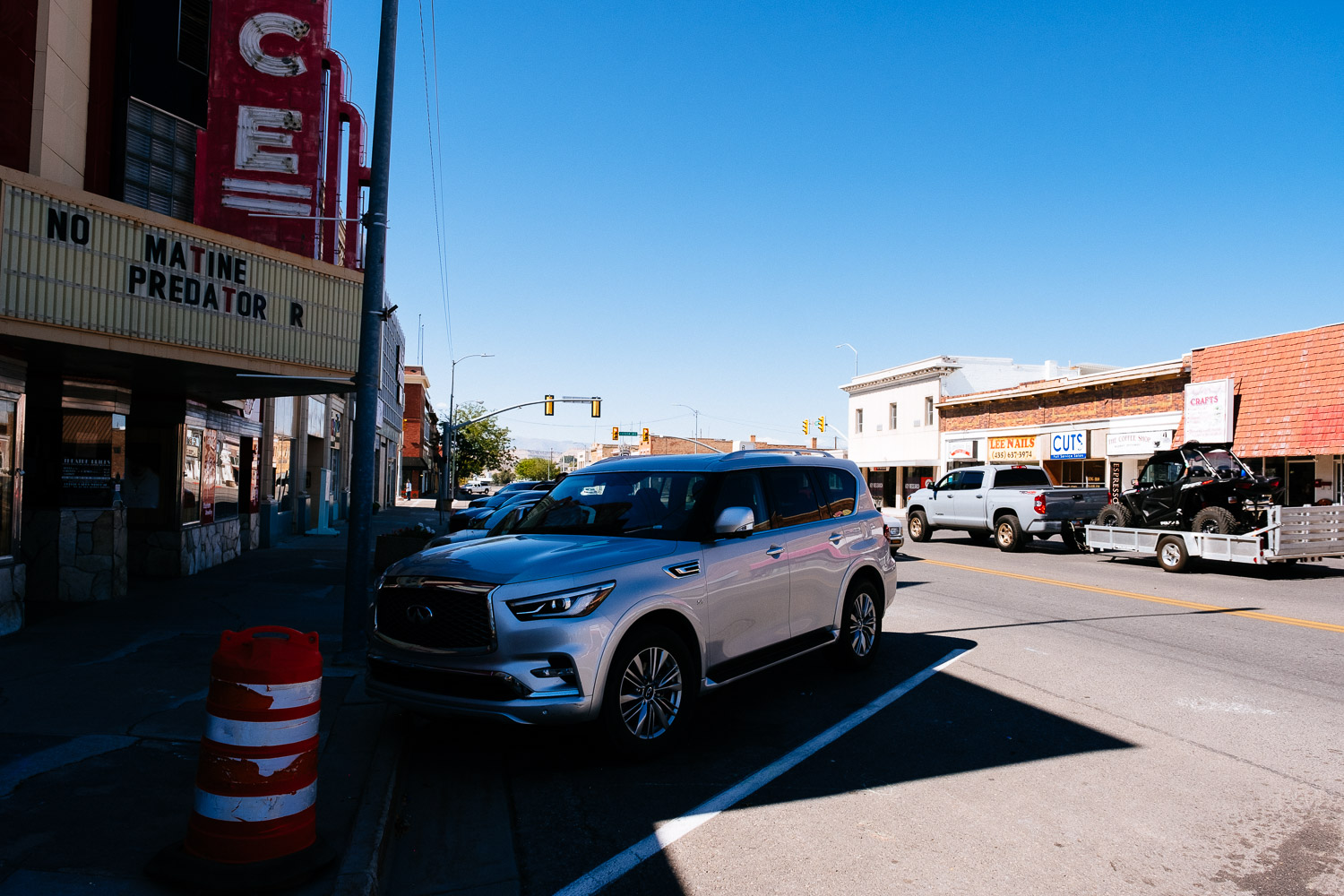 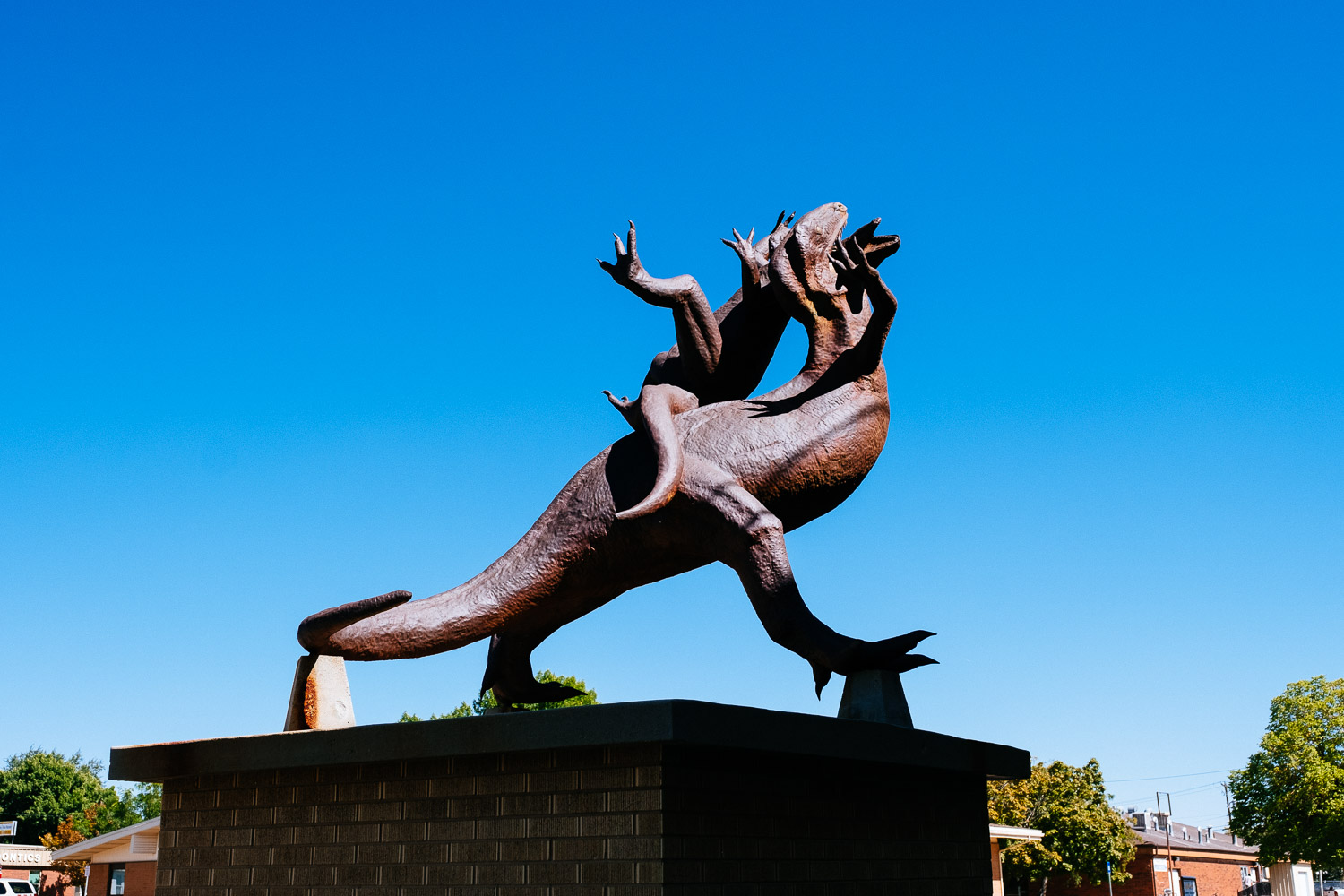 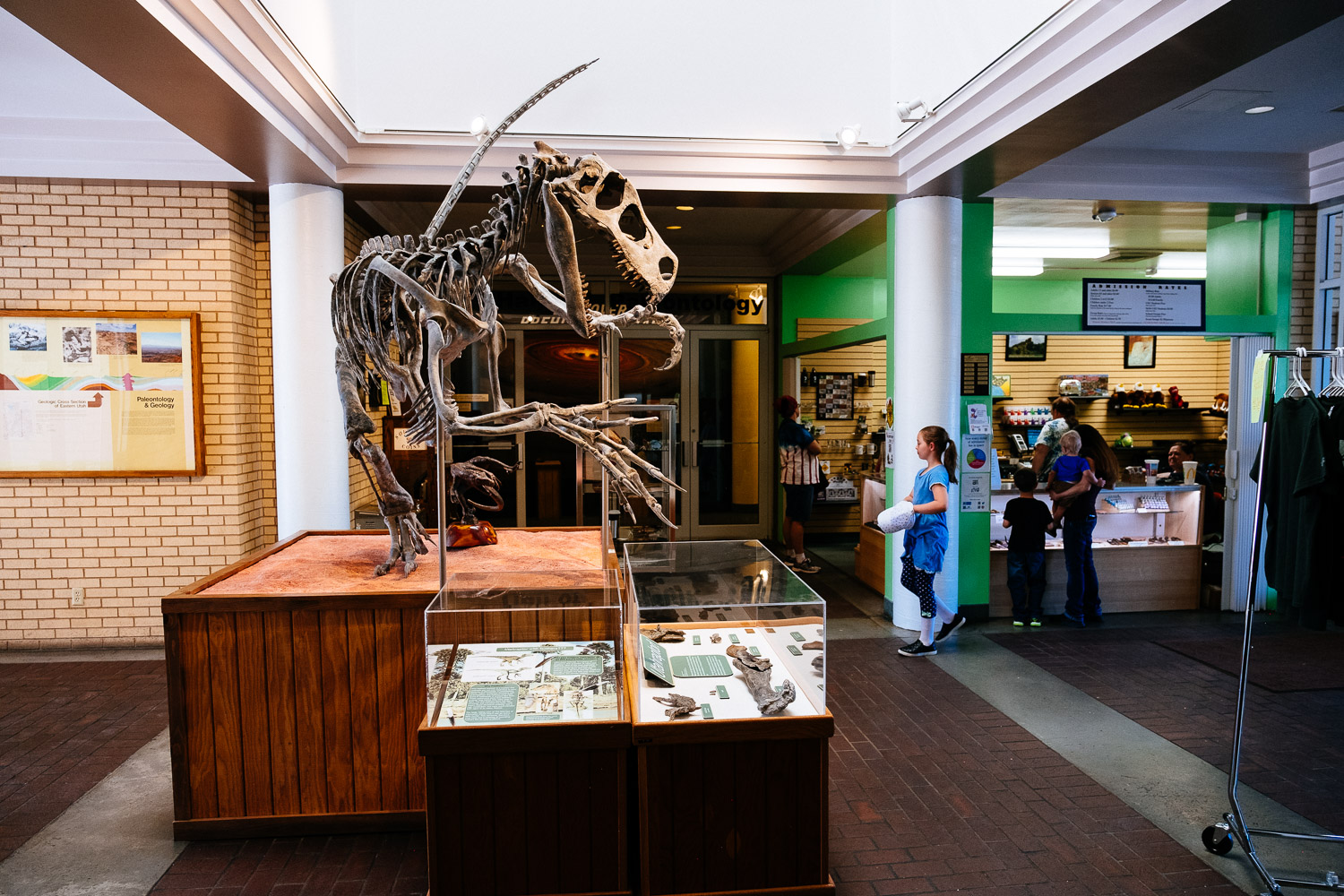 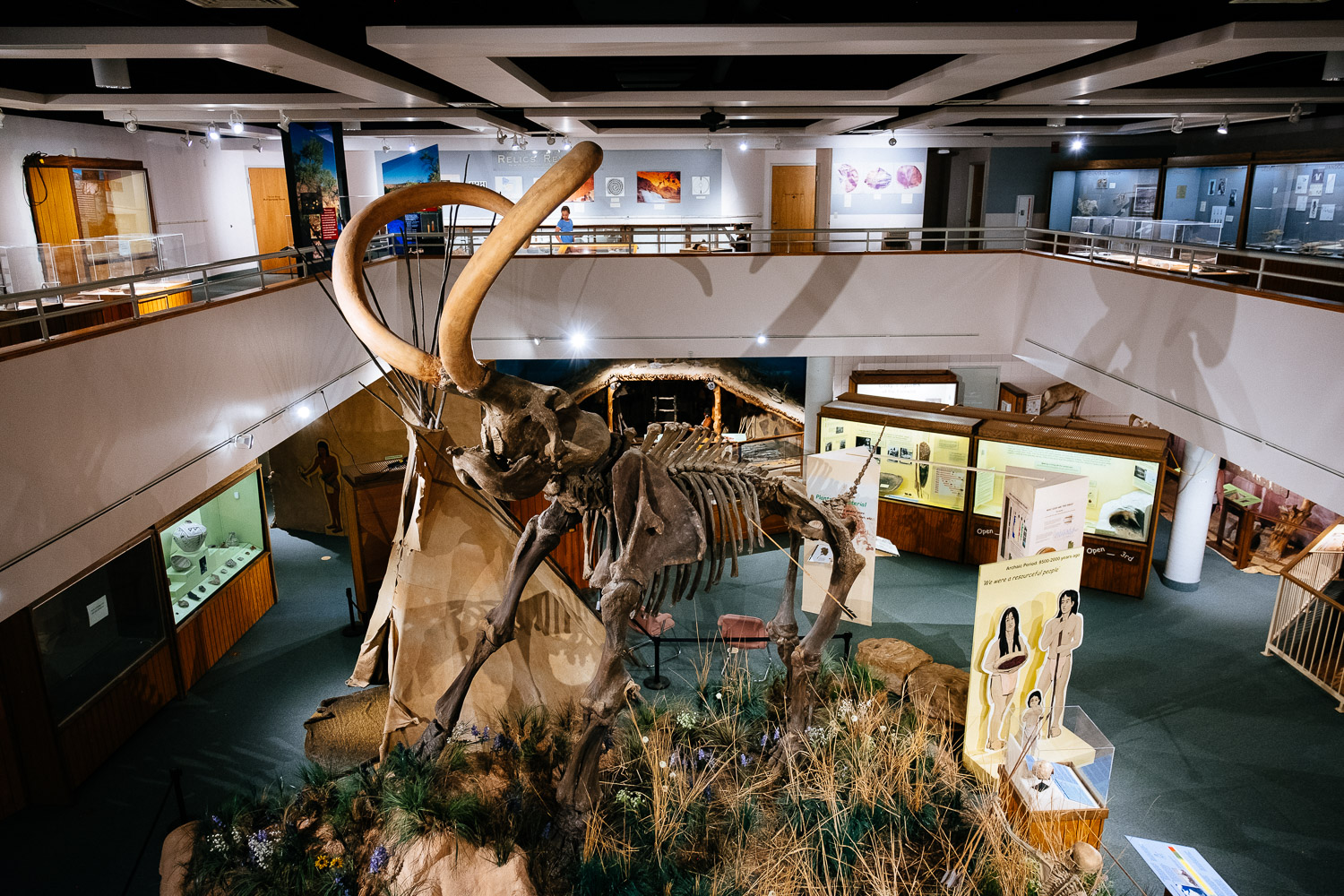 But this blog post is not only about trucks. There is another giant species I want to cover in this blog post. Dinosaurs. We just came across the dinosaur museum by chance while driving around in Price looking for a restaurant.

After our daily burger we ended up in the prehistoric museum of Price. I small but very nice museum. 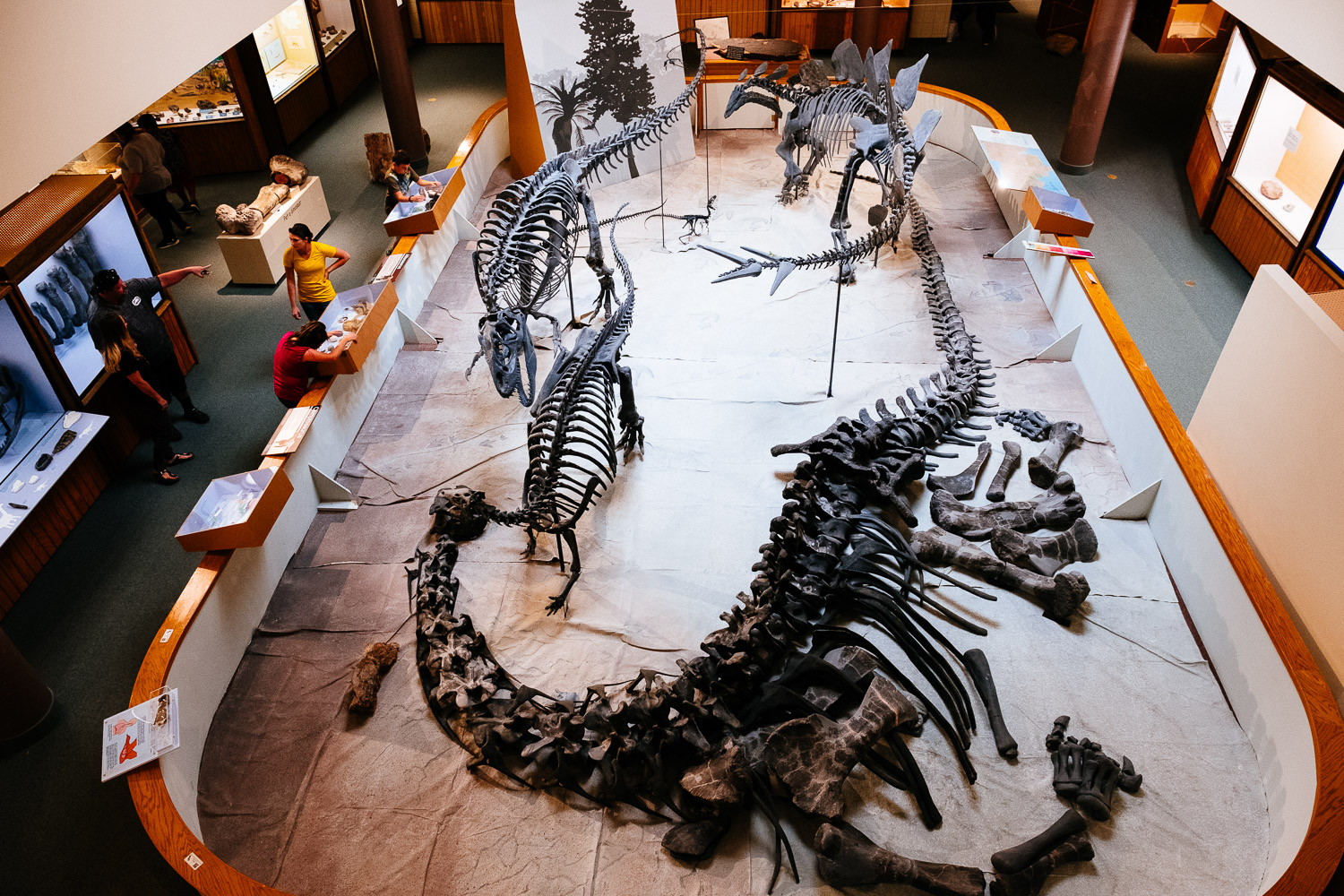 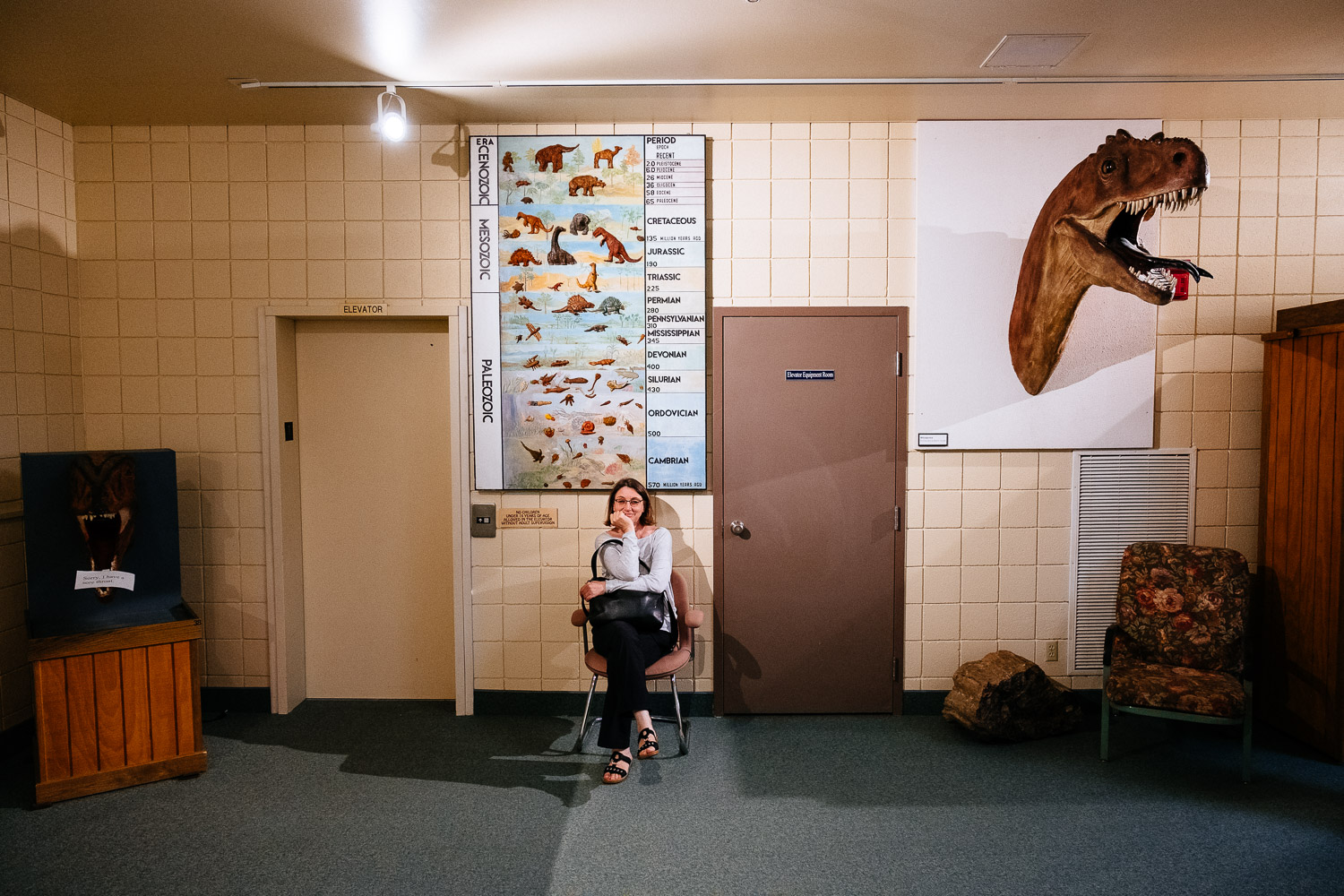 Next day it was time to move on. So we packed out bags and put it in the trunk of our dinosaur eh rental car. Don’t get me wrong. I love those big V8s but I got the feeling that eventually they will become extinct soon.

But what do I know. I remember that a played a game called “The Last V8” on my Commodore C64. That was in the early 80s. 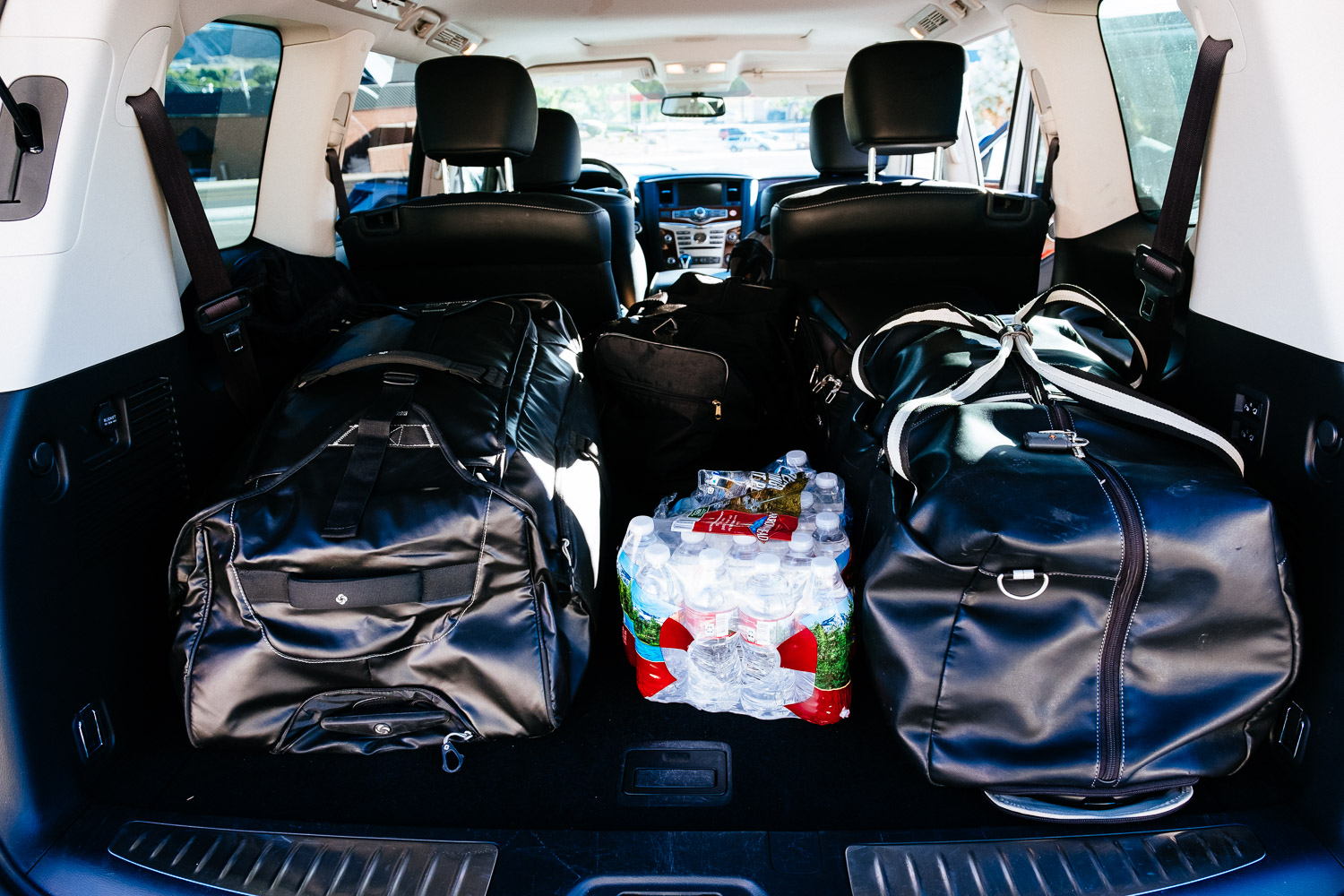