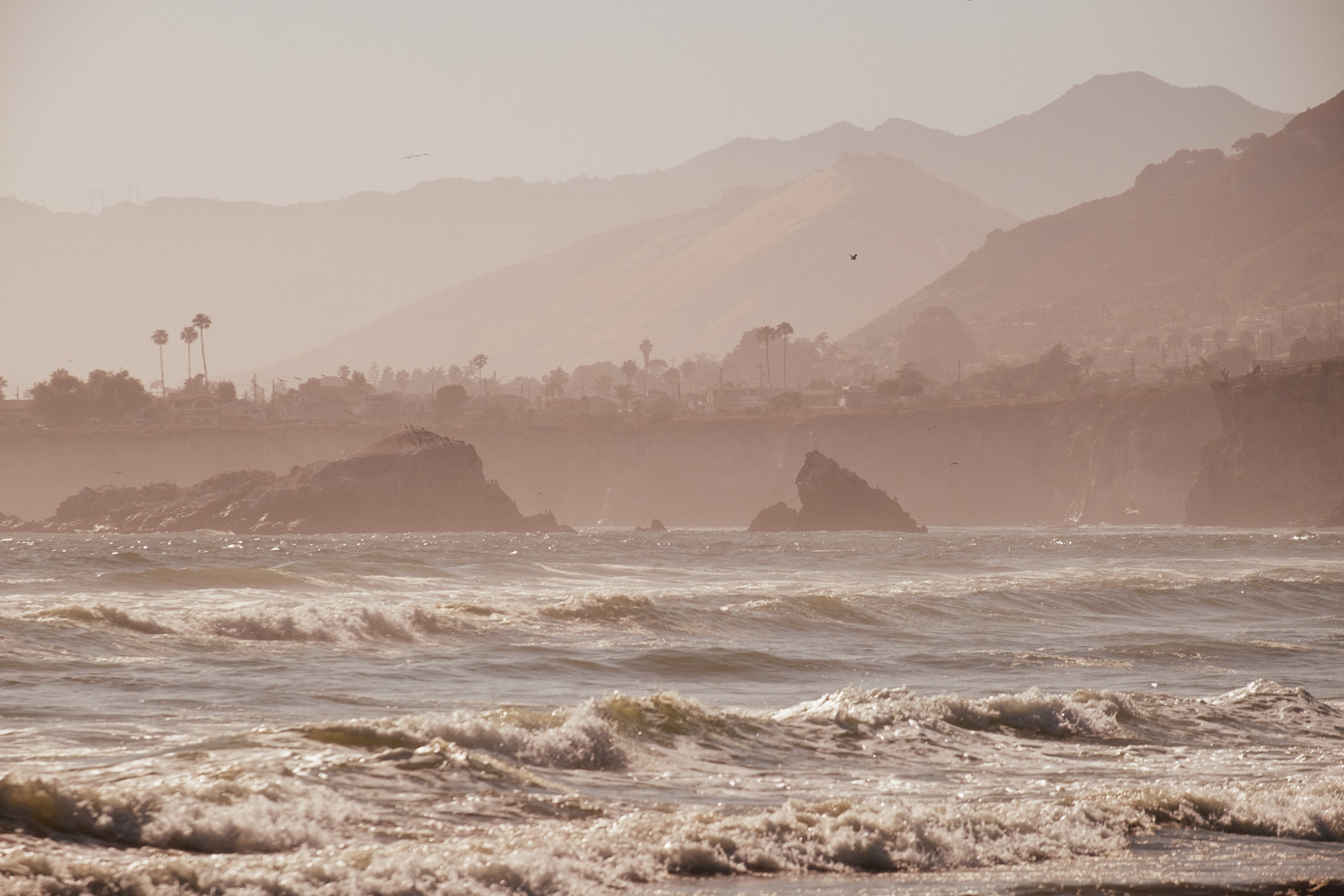 A jump back to 2016. I still have some images of that trip I need to post before I can post the images from this years trip. This blog post is about Pismo beach.

In June 2016 there was a terrible heatwave in the South West of the USA. After we had experienced 52 degrees Celsius in Death Valley and still hot 46 degrees in Las Vegas and Palm Springs we decided that we had enough and headed back to the beach much earlier than we have planed to.

Problem was: A lot of people did the same and as a result the prices went up like crazy. Even motel 6 rooms somewhere in the middle of nowhere became expensive so we did the only thing that made sense. We didn’t care anymore and went to a beautiful hotel straight on the beach. Pismo beach to be more specific. 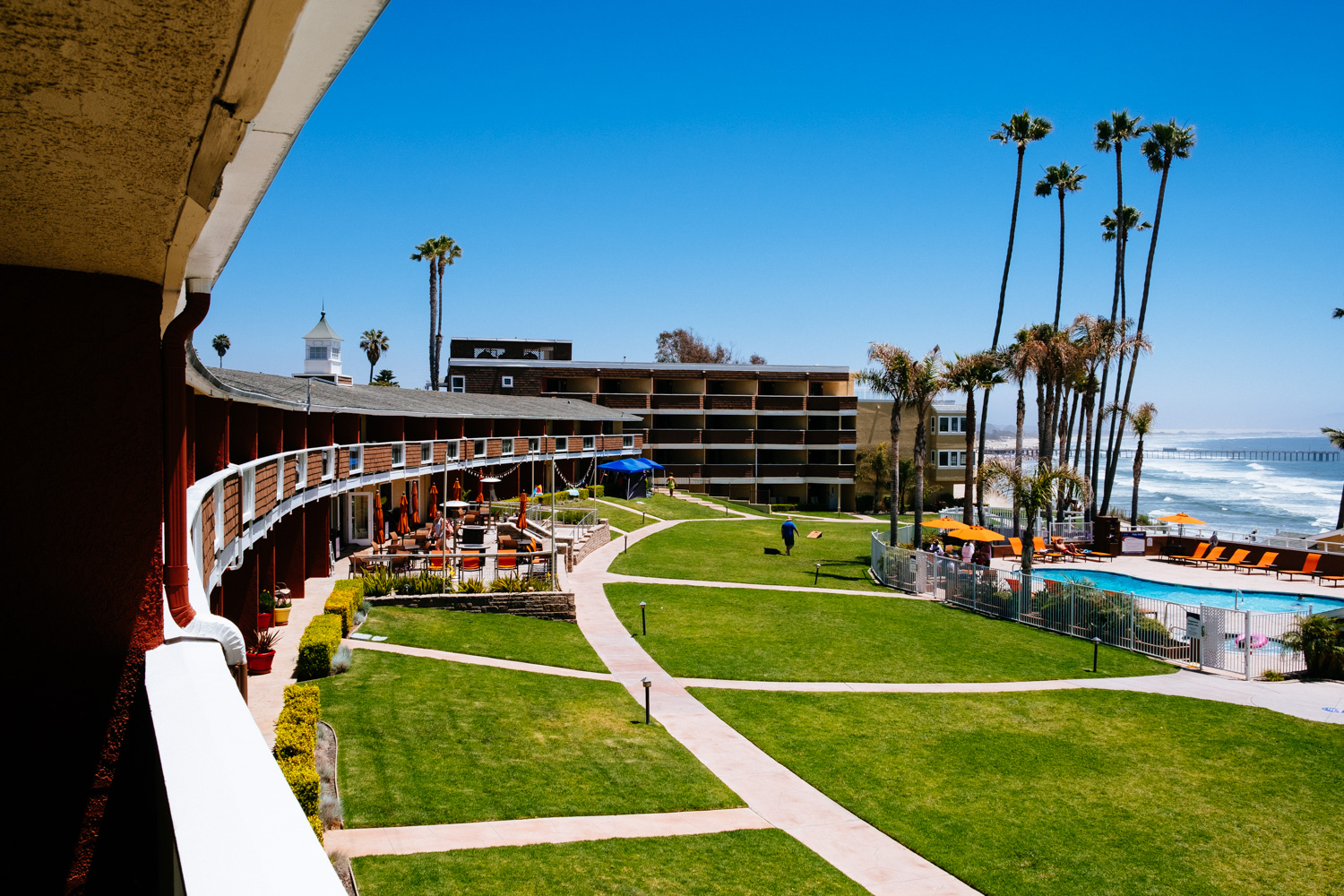 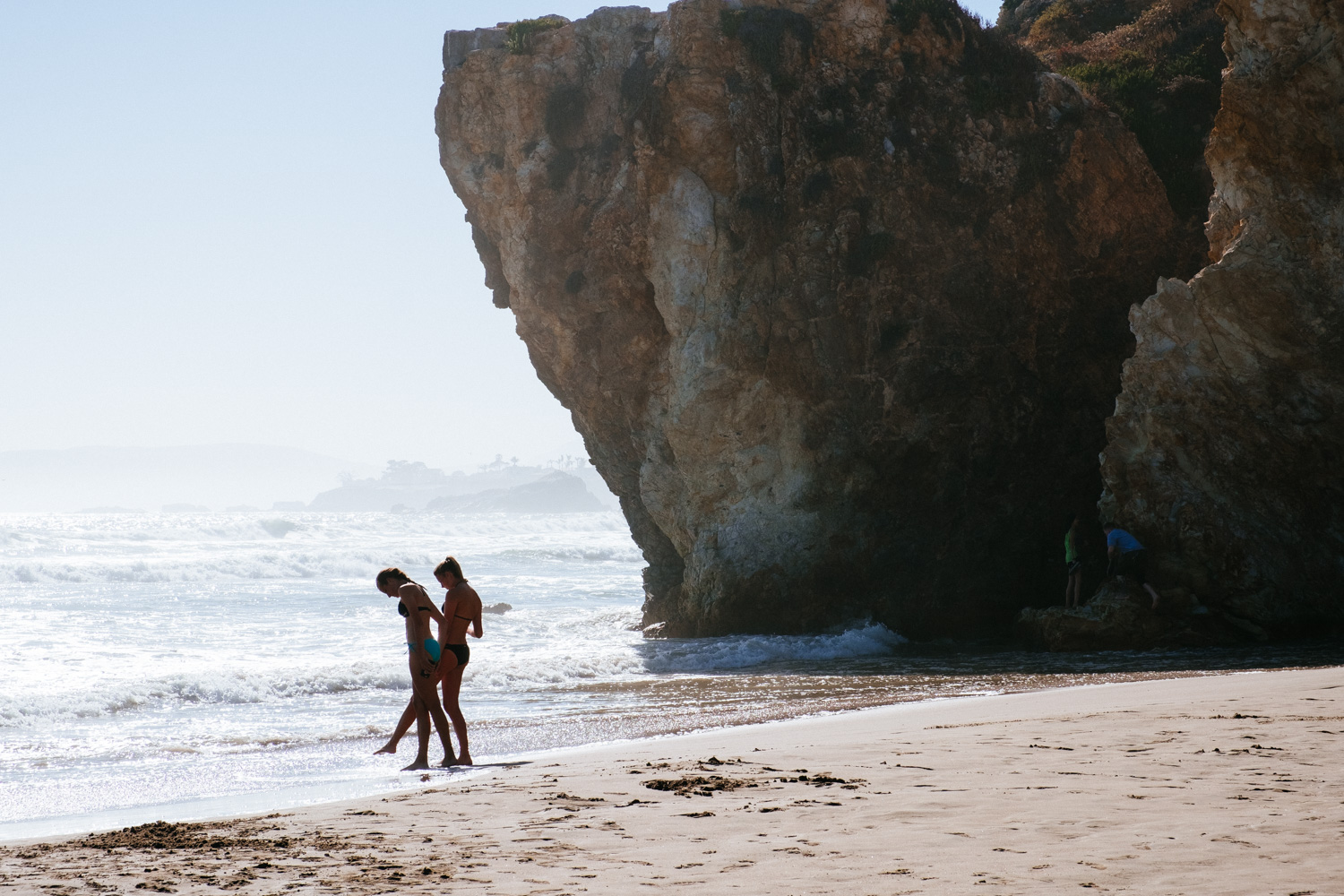 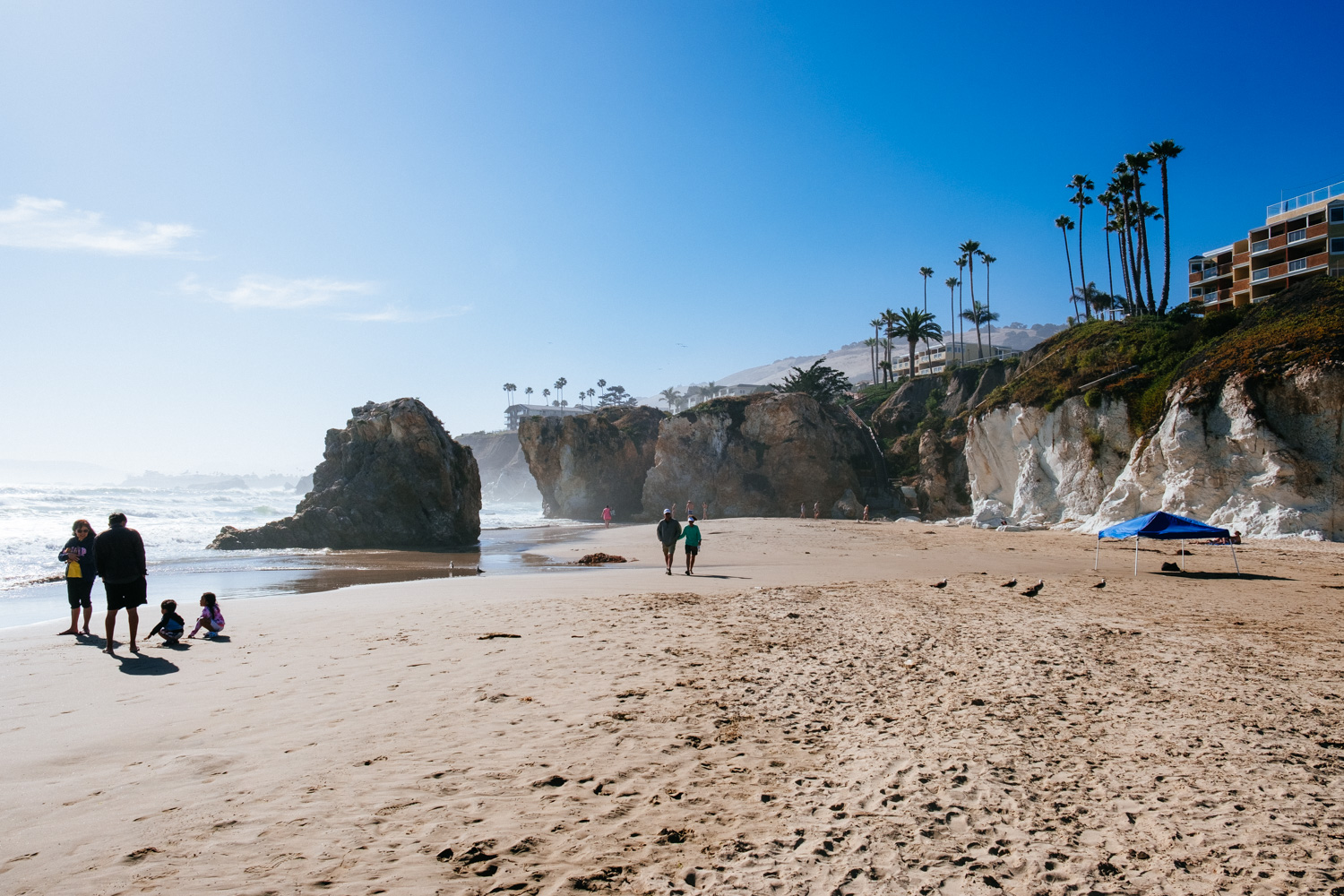 When we entered the room I knew it was the right decision. From our small balcony we could almost touch the pelicans flying by. What a place!

After a short rest we went straight to the beach. A five minute walk down a flight of stairs. Live can be easy!

I’m from Austria and yes Austria is a very beautiful country. We got high mountains, pristine lakes and we got Vienna. But there is one thing we don’t have: the sea! I don’t know why but I always felt attracted to the sea. I think I was a sailor or at least a surfer in one of my previous lives. I just love the sea and I love to be on the beach and regarding beaches it doesn’t get any better than the beaches in California. 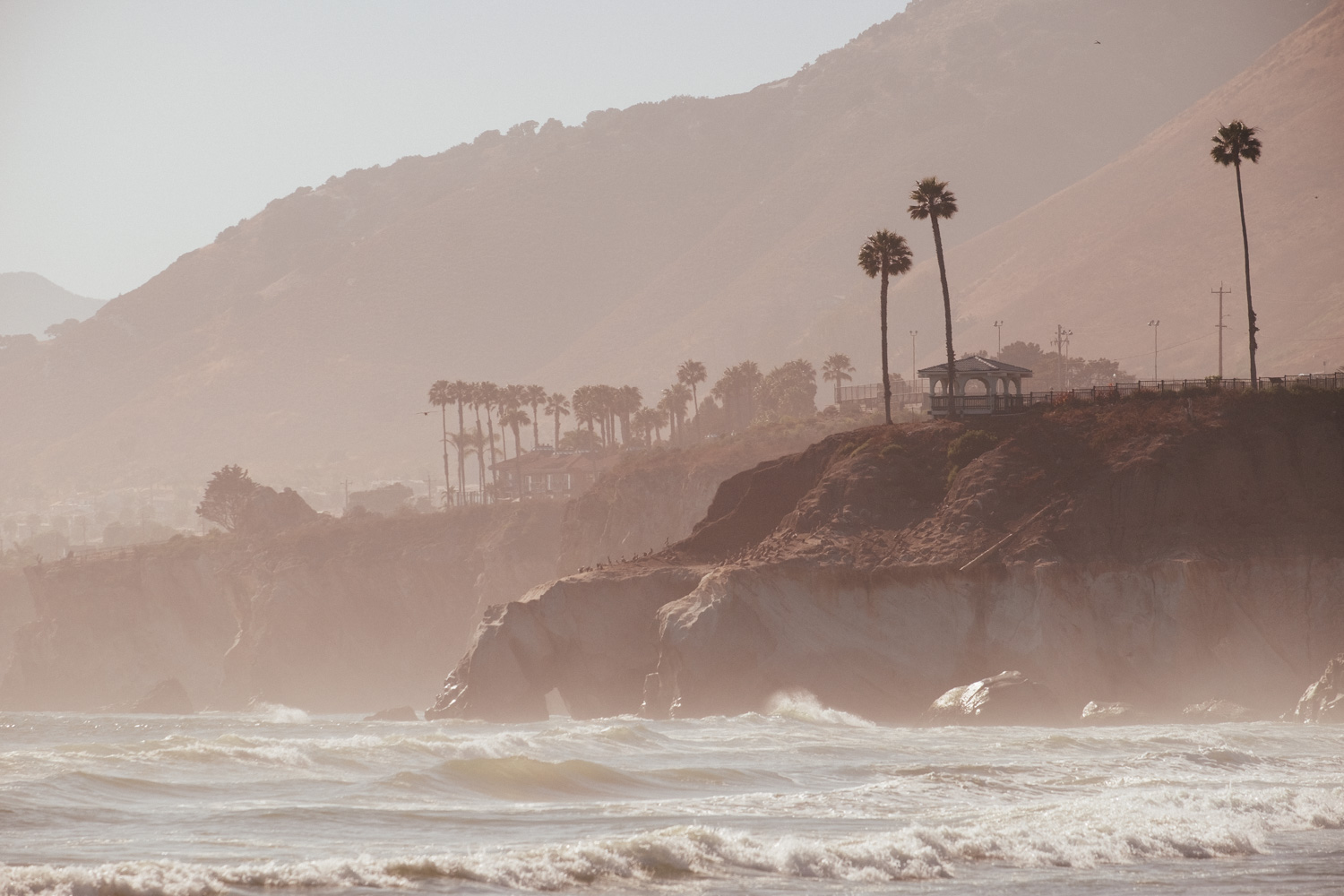 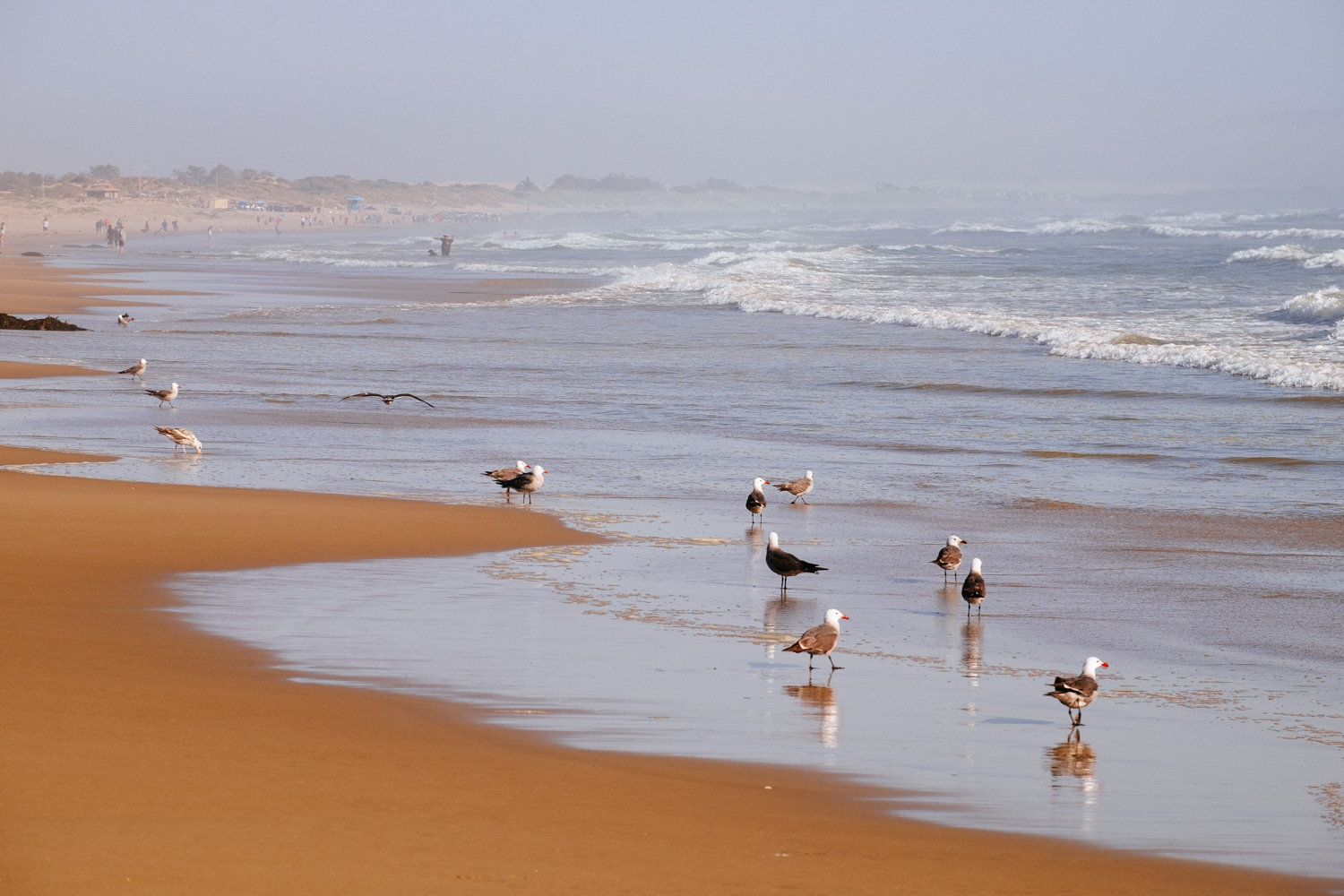 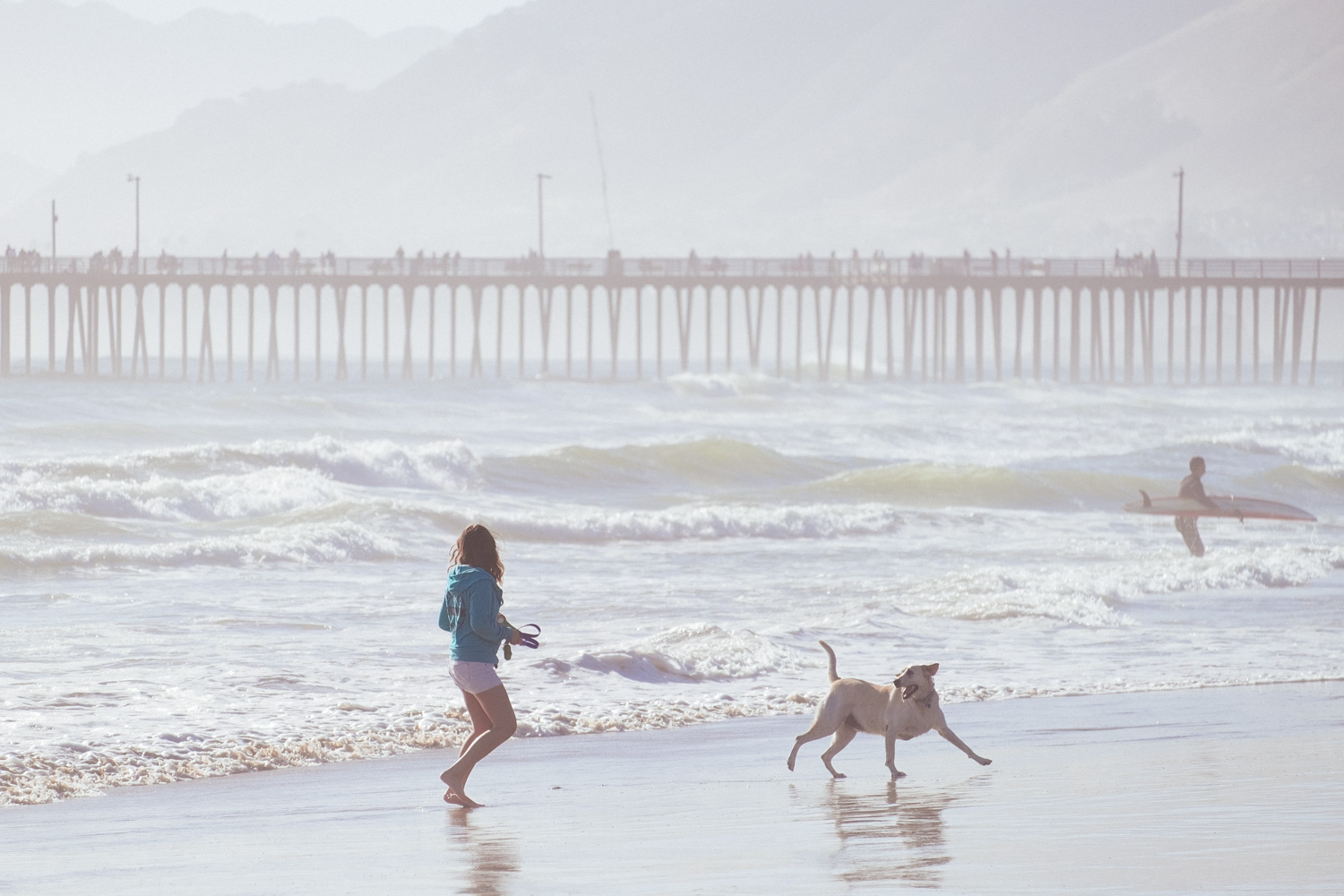 Our US trip in 2016 was the first after my switch from full frame DSLRs to Fuji X. I was still using the 18-55 and the 55-200 and of course coming from DSLRs it felt amazing to walk the beach with two cameras, a standard zoom and a tele zoom lens and still feel free.

Meanwhile I replaced the 18-55 with the 16-55 which of course is much bigger and heavier but also so much better. I still have the 55-200 but replaced it with the 90/2 for most of the beach walks this year. And I don’t own the X-T1 anymore that I sold this year. The X-T1 was a fine camera but the EVF was very dark and the images quality of the X Pro-2 was clearly better. I could clearly tell which images I took with the X-T1 and which I took with the X Pro-2. It was not a subtle difference at all.

I planned to get the X-T2 but I waited so long that the X-T3 was already around the corner. It was not available for this years trip though so in 2018 I was shooting only with one camera. To my surprise it worked. 😉

But of course it’s nice to shoot with two cameras because it helps to avoid to switch lenses all the time. And that’s a real plus especially on a windy day at the beach. 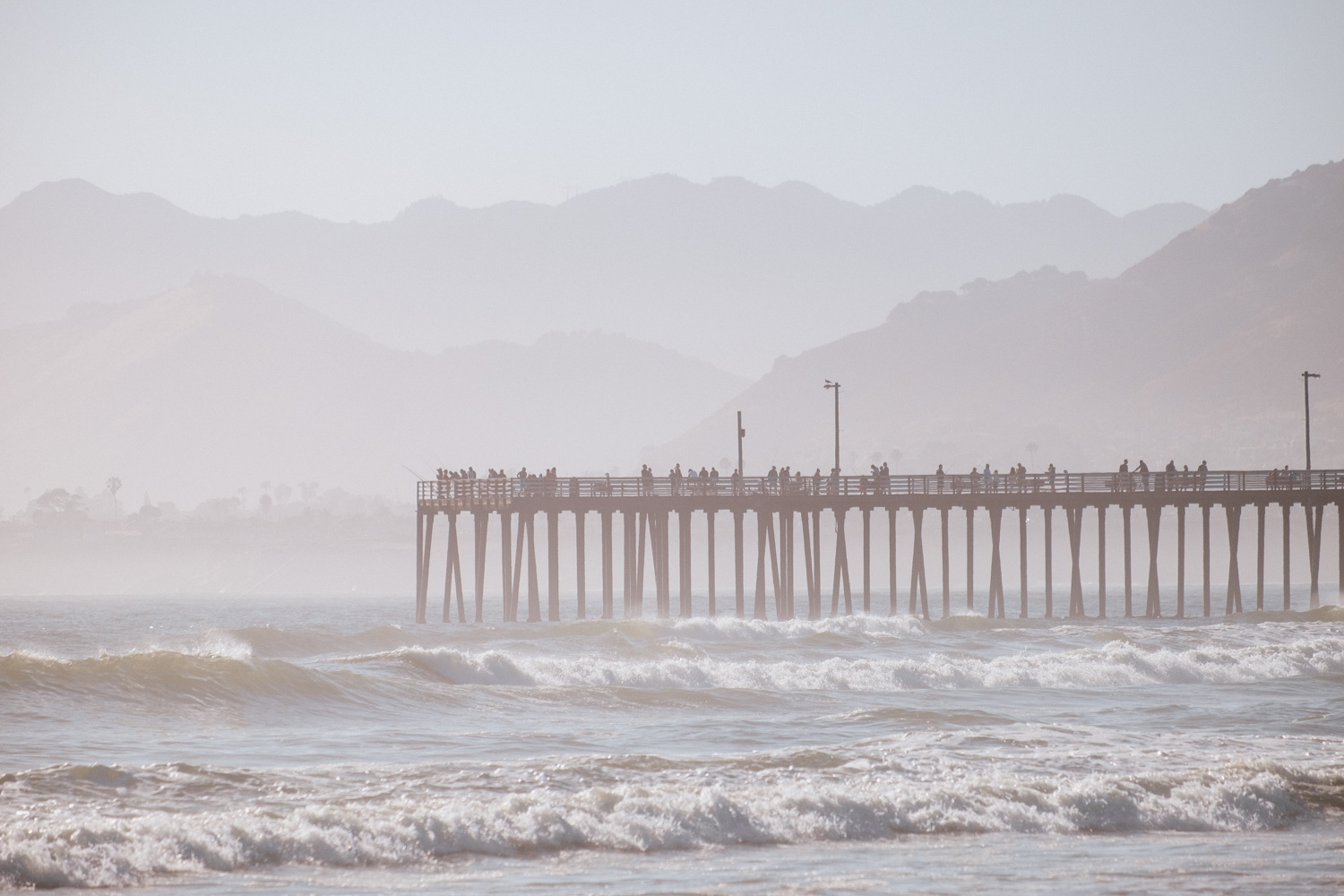