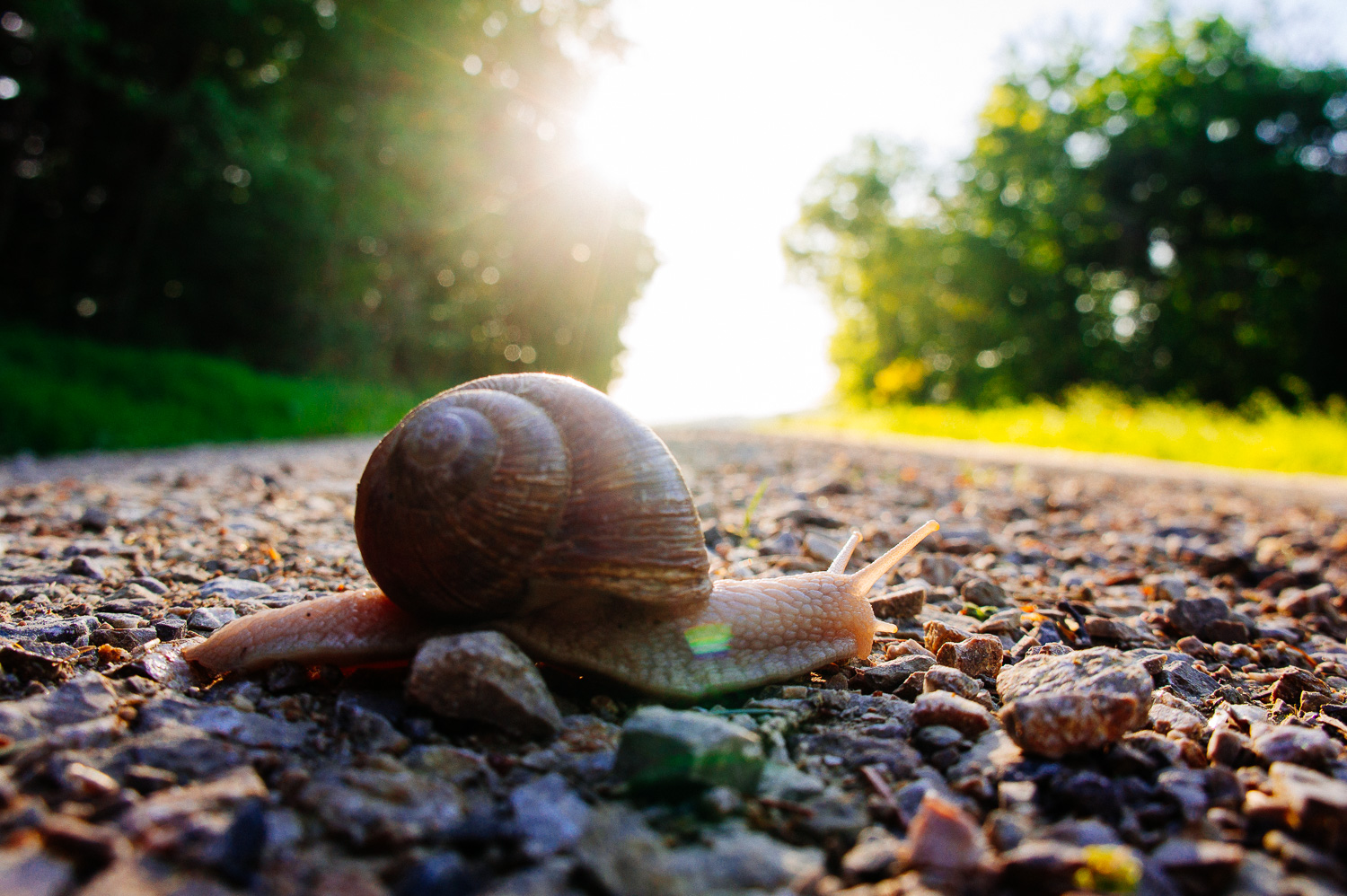 I have no idea why the EXIF data is displayed in this old fashioned way. I guess it has to do with the fact that I took this images with an old fashioned camera.

But old fashioned camera is not the right description. I took those images with my Sony NEX 5. A true game changer when it came out in 2010 and my entry point into mirrorless cameras long before I finally switched mirrorless in 2016.

I don’t know why I took this camera for our little walk that day. I think I just wanted to know how it would feel. But before I come to that I have to tell you that I sold three cameras last week. The fact that I still own three cameras should tell you everything you need to know about my obsession. 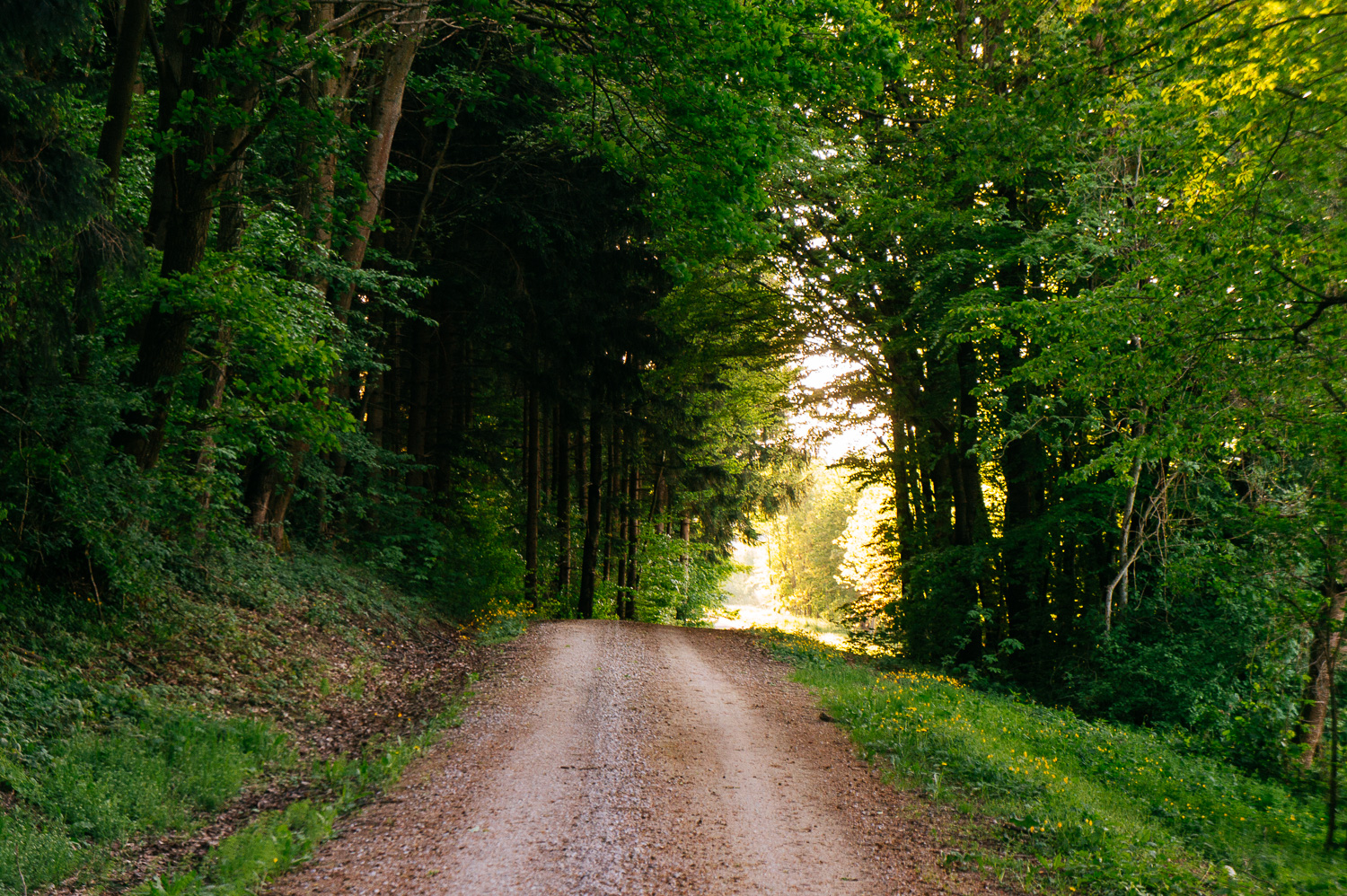 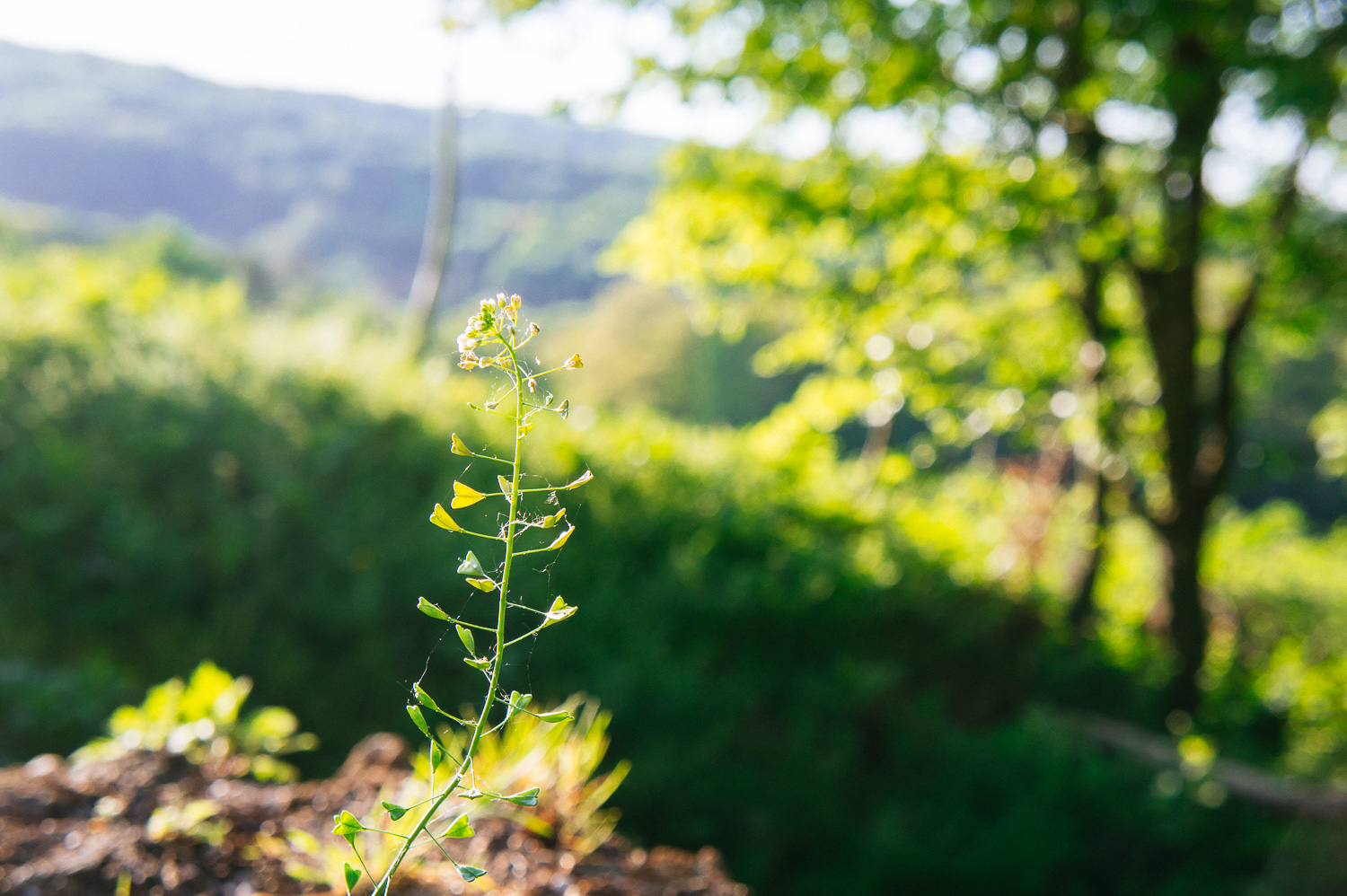 Why have I sold a punch of cameras? It all started with the McIntosh amplifier that I bought in January to replace my 20 year old amplifier from Krell. The McIntosh has a very fine digital to analog converter built in so it also replaced my DAC from Naim Audio. Because I wanted to sell those items I took some nice images and put them on an Austrian selling platform similar to Ebay.

When I took the photos I realized that I could also put up some additional items that just sit around for some time. Until today I sold most of it including a Fuji X-M1 double lens set, a Sony A6000 plus kit lens and the Sony 18-200 OSS. And finally also my Ricoh GR which was a little tough. Now I have no small camera beside the Canon G7X. The Canon G7X is a fine camera but of course it is far from perfect. Most of all it misses a viewfinder.

Obviously I need another camera but which one? What are the options? Unfortunately there are not so many.

Sony RX100 mkIV or mkV: The obvious choice for super small but still capable. It even has this very nice built in EVF and a much better lens than the one in the original RM100 that I have owned but sold after just one year. I liked the files and of course the size of the camera but I disliked the detached shooting experience. Not a good camera to shoot manual and for me it’s even hard to hold.

Stepping up regarding sensor size there are three more options: Ricoh GR III (should it ever come out), the Fuji X70 (that still seems to be available) or but of course that’s not really compact anymore I could finally get a Fuji X100F. The Ricoh is by far the best handling compact camera with a big sensor but ultimately it is a Ricoh and WB and colors are very different to what I get from my Fuji X cameras. The X70 would solve that issue but I handled it twice in a shop and I was not impressed.

Another X100 then? I truly loved the shooting experience with the Fuji X100 even though before the firmware updates it also drove me nuts sometimes. Now a brand new X100 with the fantastic 24 MP sensor of my X Pro-2 plus the improved AF system what’s not to like? Size for one and the fact that it’s not the most flexible camera on the planet. But currently I’m leaning to the Fuji X100F or maybe to get the Fuji X-E3 especially since I played with a Sony RX100mkV in a shop today. It’s for sure a fantastic achievement to put all this technology into such a small body but it still handles and feels like the original RX100. 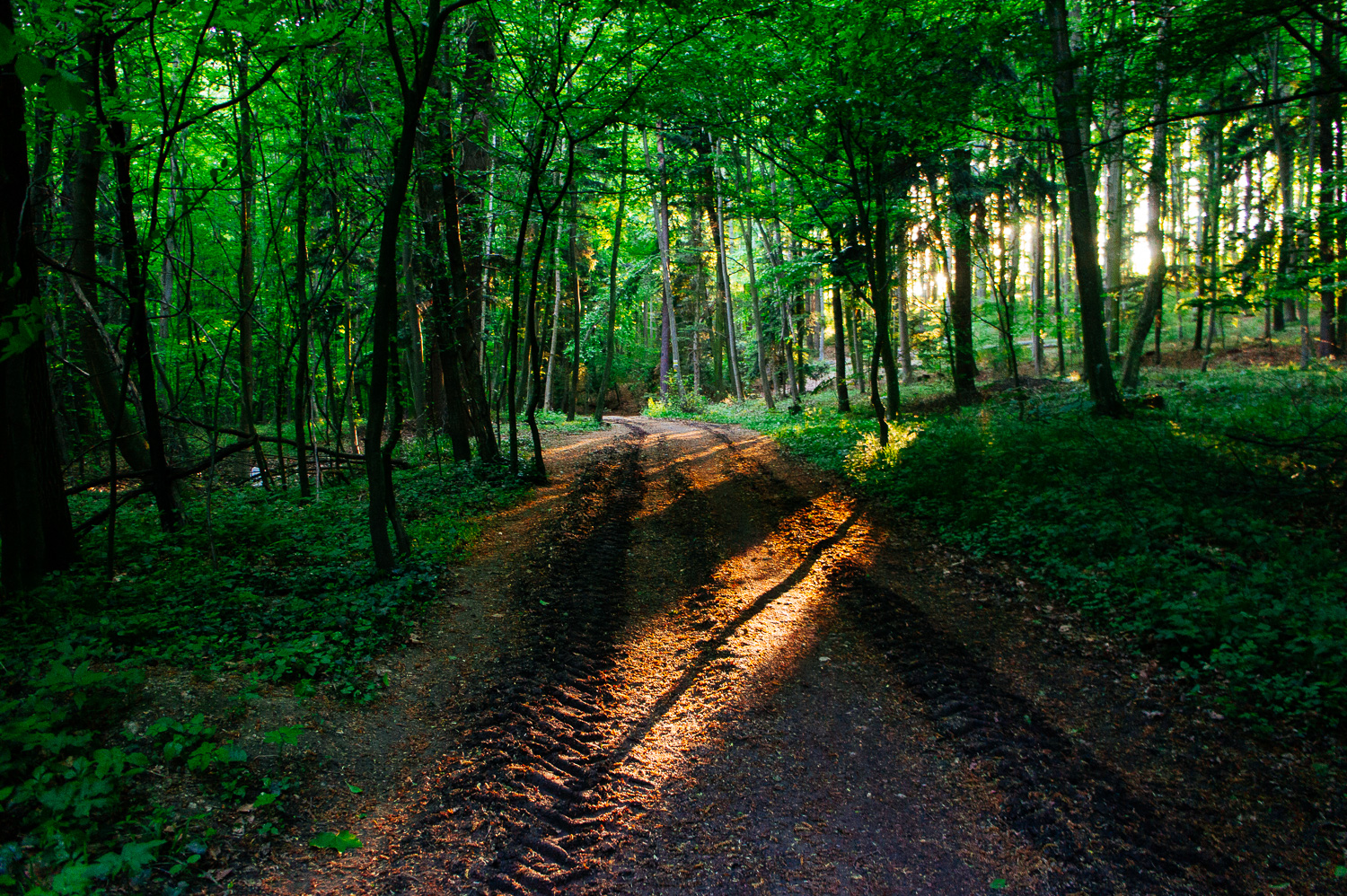 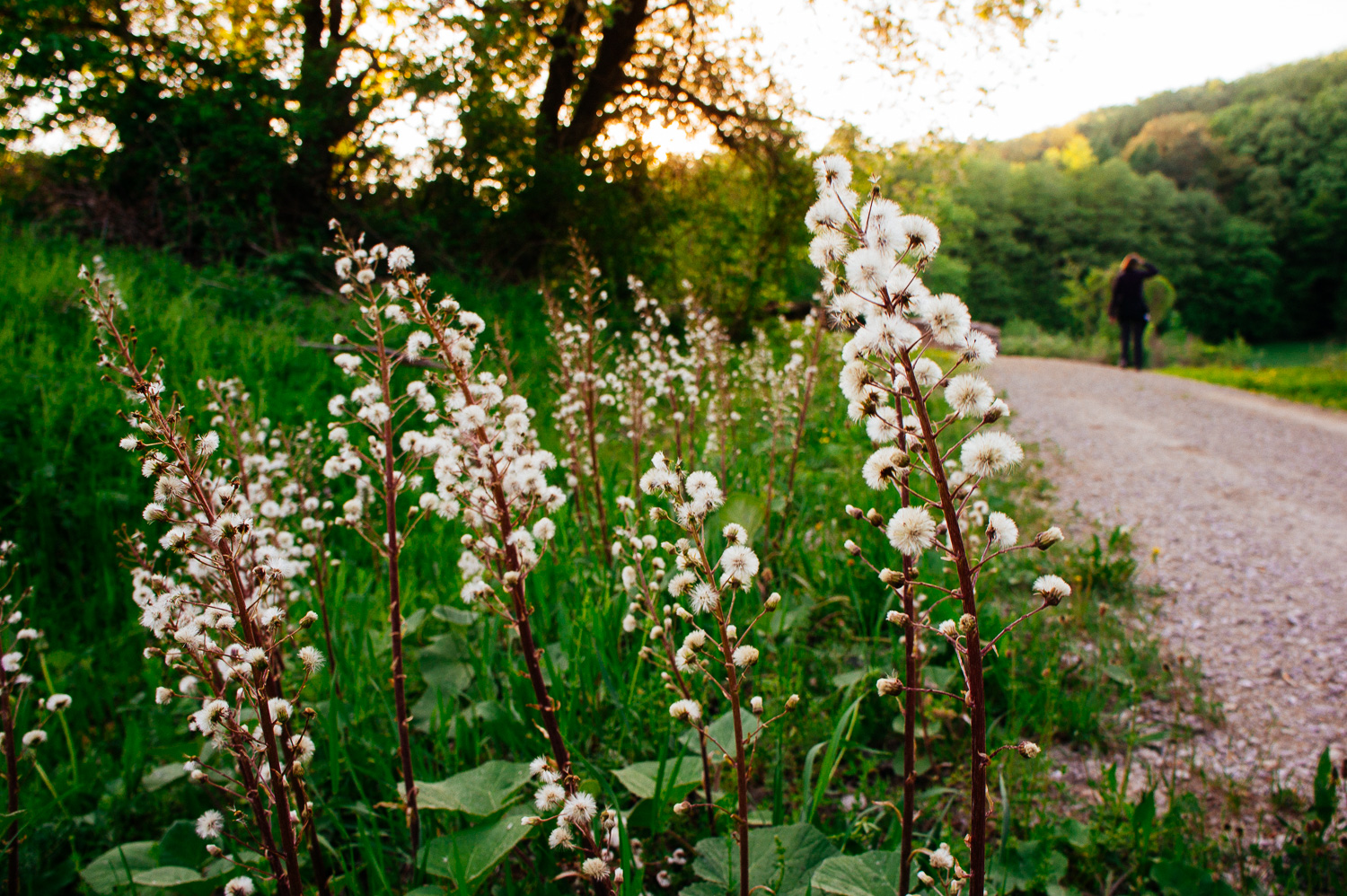 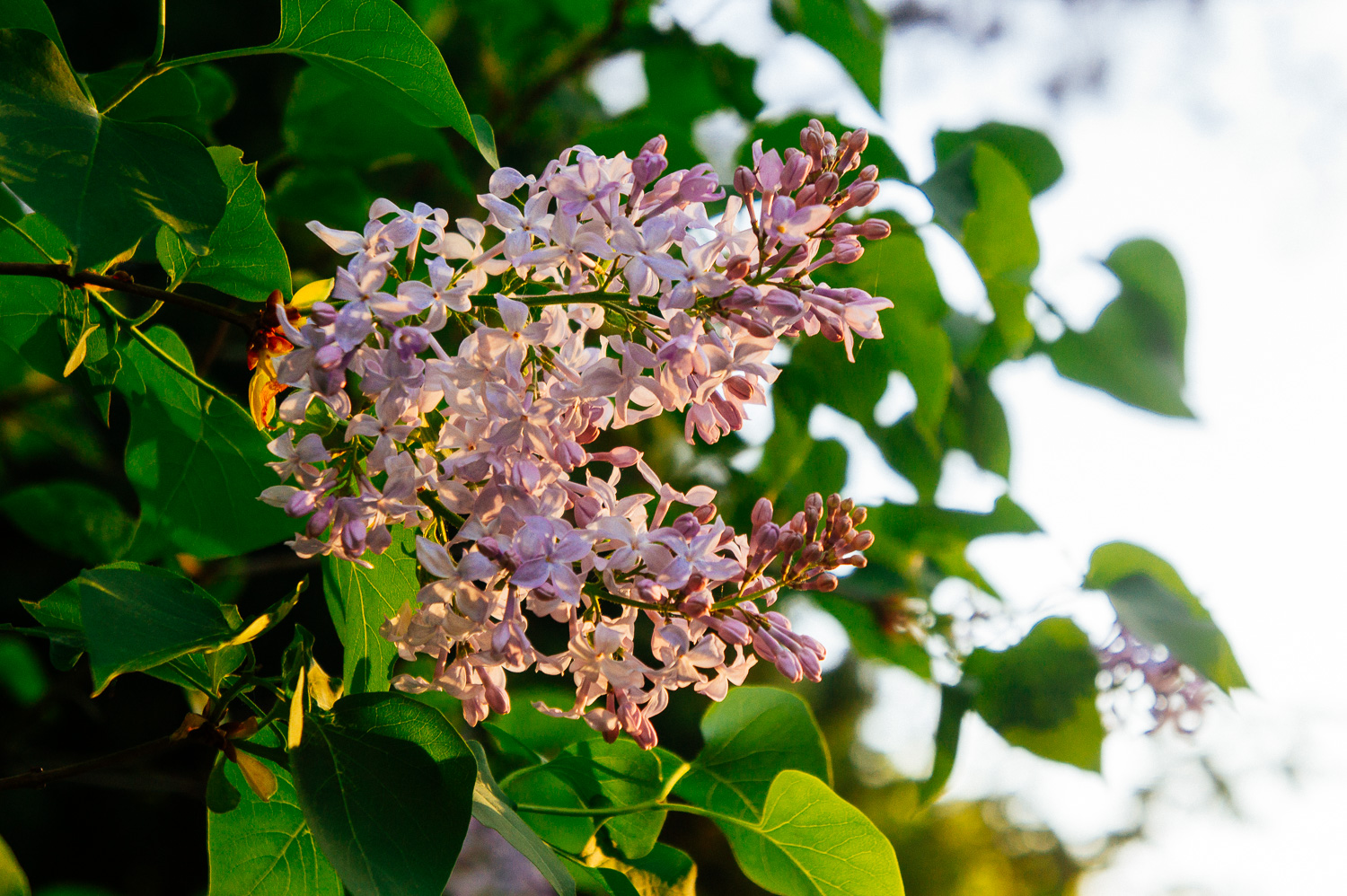 But how did it feel to shoot with the Sony NEX 5. The radically designed camera that changed everything for me when I got it right before my first trip to the USA. I ended up to take most of the images with the NEX5 despite the fact that I also had a full frame and an APS-C DSLR with me. To shoot with a camera that was hardly bigger than an Canon Ixus but had a sensor as big as most DSLRs transferred the experience.

Back in 2010 it felt reasonable snappy but I must add here that the full frame DSLR was my aging Canon 5D. The 5D was all about the sensor, its body was already outdated when it came out in 2005.

So in 2010 the NEX 5 felt fresh and nice and beside the super loud shutter and the extremely long wake up time I had no major complaints. And today: Well times have changed. Today nobody would accept that the camera needs two seconds to wake up from sleep. Nobody would accept such a slow AF that sometimes hunts and fails to focus at all if contrast is low. If the light level drops there are no AF fields anymore instead it displays a kind of AF-frame that covers almost the whole screen but what it really means is: “don’t even try to take an image now it’s too dark stupid!” And don’t get me started about the white balance and colors. They are all wrong and it took extreme measures in Lightroom to make the images work for me somehow. The greens are still … I do not even have a word for it.

Today the Sony NEX5, the camera that I used to love so much in 2010, just feels strange. It’s loud, it’s slow and it’s autofocus is pathetic. Auto white balance and colors out of camera are only good if you love to work a lot on your images in post. The whole camera feels like an animal that could not survive in the wild for more than a minute.

Just like the snail crossing the road in my first picture. Slow and fragile and vulnerable. That’s why I picked it up and put it on the other side of the small road so that it is save from Mountainbikers and runners. I think I will do the same with my Sony NEX5. I will put it away but in a couple of years I will take it for a walk again to remember myself how it all started. When mirrorless cameras were still in their infancy. 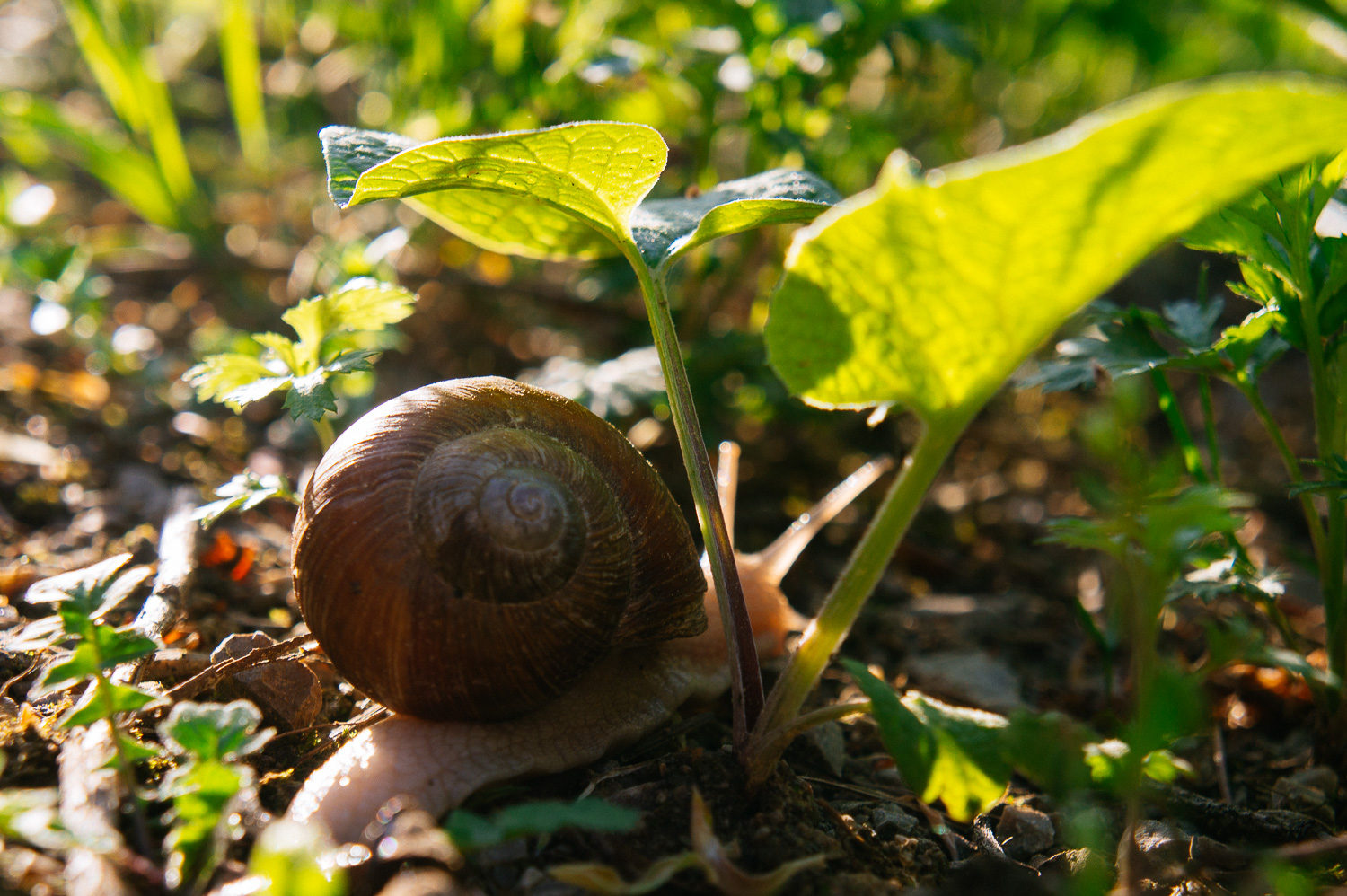