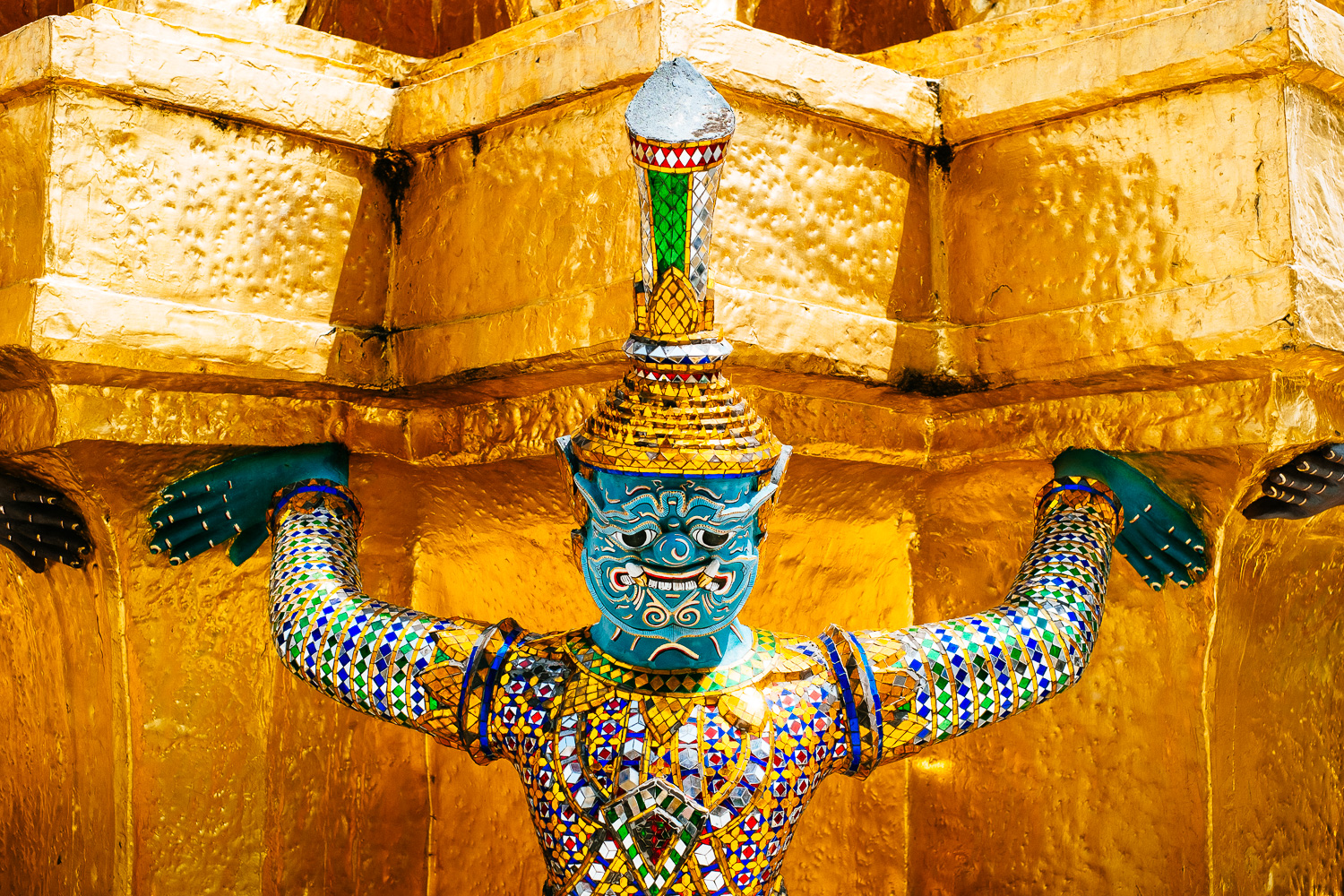 Exactly five years ago I have made a terrible mistake. I bought a second hand Fuji X Pro-1 together with the XF 18/2 R and the XF 35/1.4 R. Since then nothing remained the same.

Of course it was not really a mistake. At the end it simplified my camera gear. At the end I ended up selling my full frame DSLR and all the lenses. It was a kind of love at first sight – almost. I loved the X100 but of course that camera was limited to its built in lens. The X Pro-1 was practicably a X100 with a lens mount. Like the X100 it was slow and clumsy in the beginning but it improved dramatically thanks to numerous firmware updates.

I just give you one example: When I got the X Pro-1 it did not offer an ISO menu where you could define the minimum shutter speed. Instead the camera chose the shutter speed based on the 1/focal length rule which of course doesn’t really work. I missed a lot of shots because of that especially with my XF 14/2.8 R. 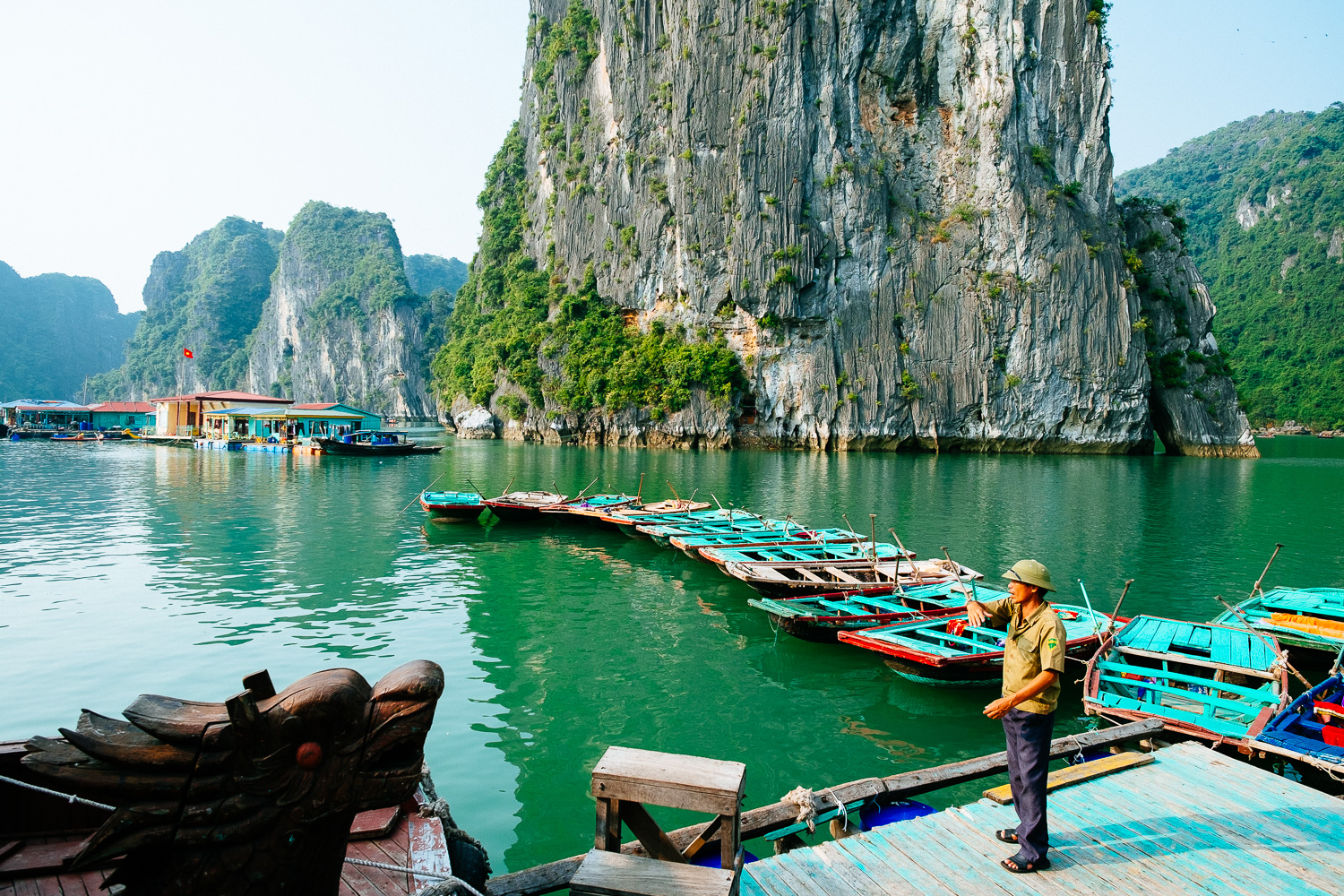 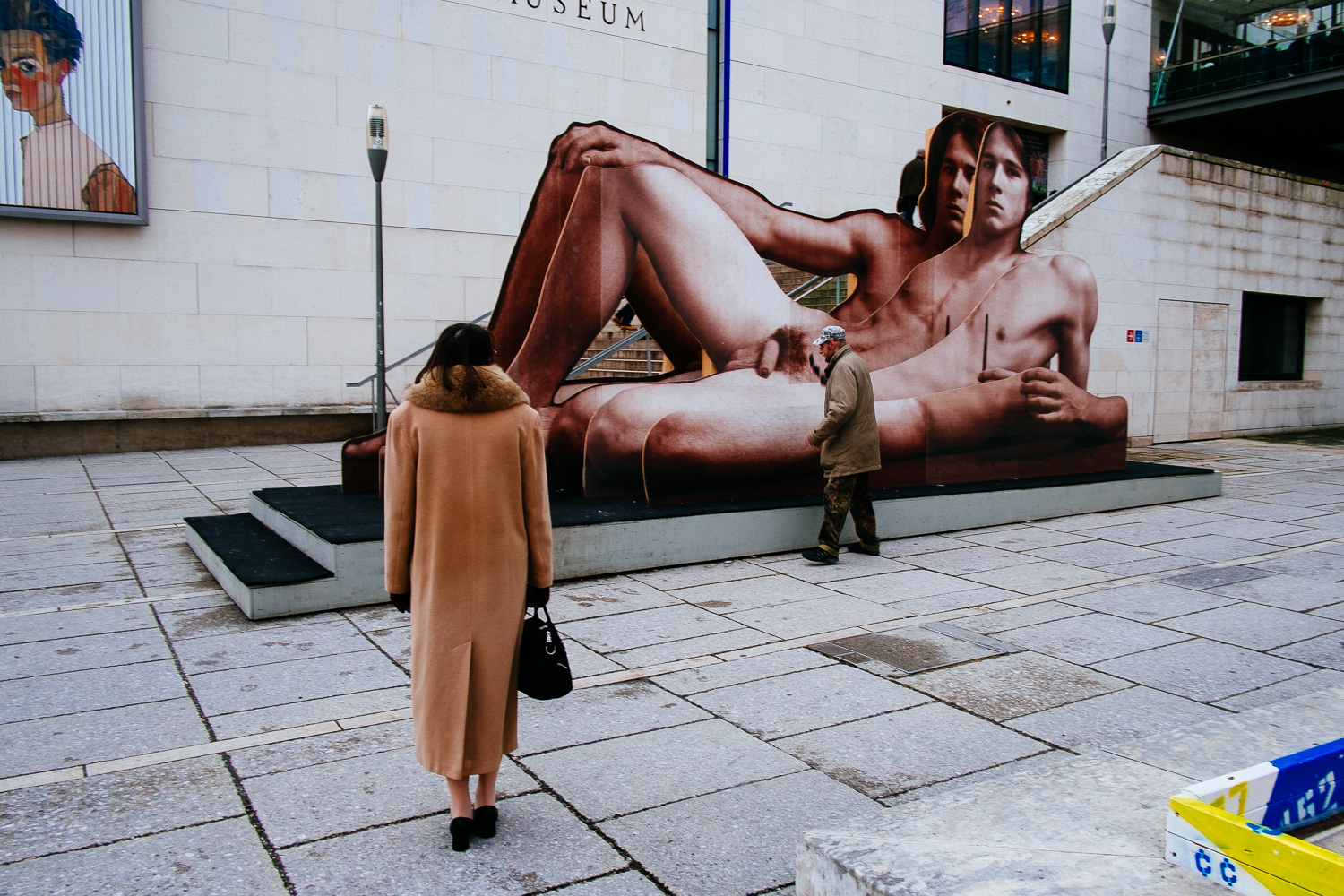 But despite its slow and quirky operation it offered a fantastic shooting experience. It was a very reduced camera and because of that it let me focus on photography. Sometimes too much gear is overwhelming, the X Pro-1 is not. And it was also a very discreet camera, perfect for travel and street photography.

Shortly after I got the X Pro-1 my job led me to Asia. I went there many times a year and most of the time for two weeks, sometimes even more. A lot of weekends far away from family and friends. A lot of time to discover exotic places. The X Pro-1 was always with me. 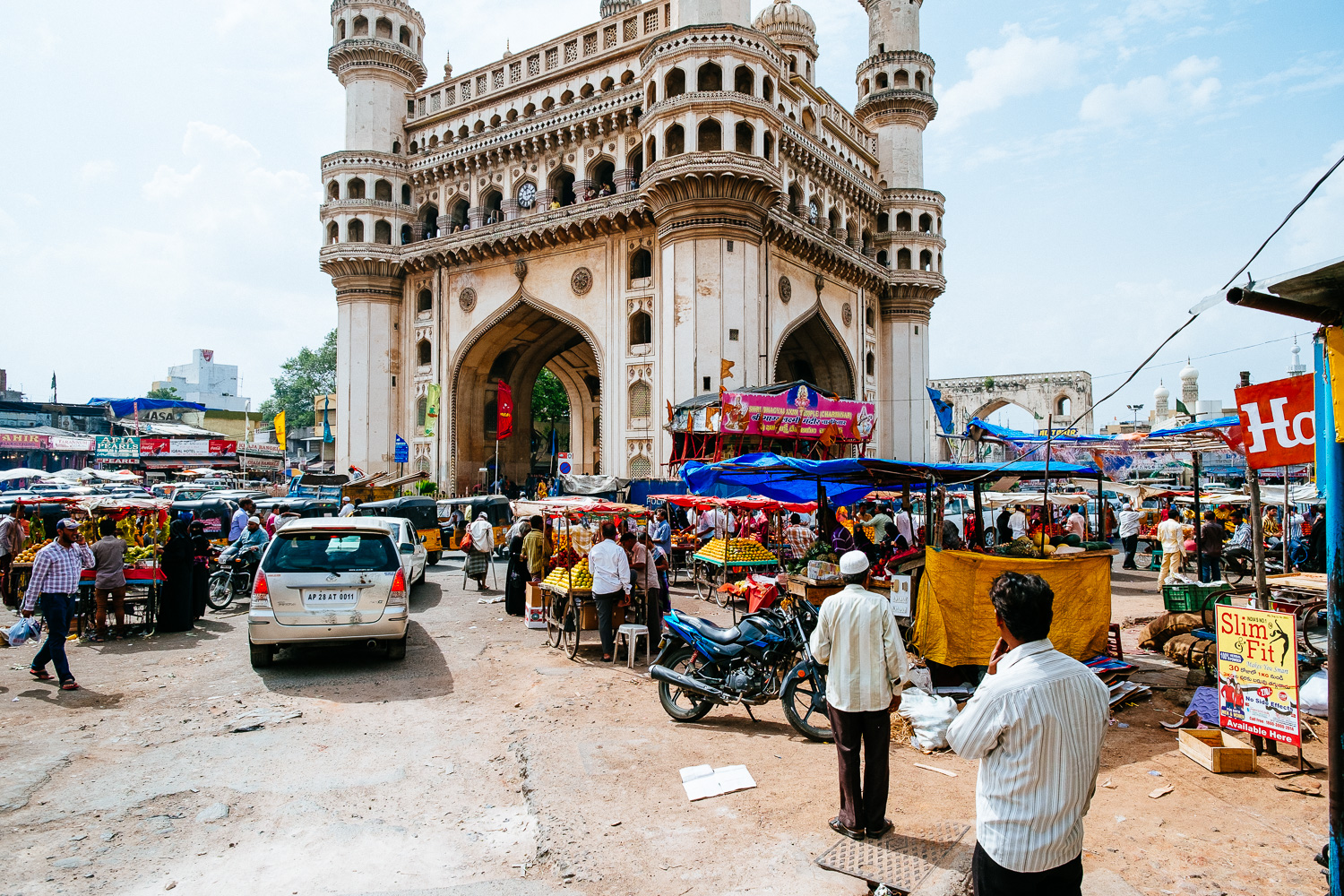 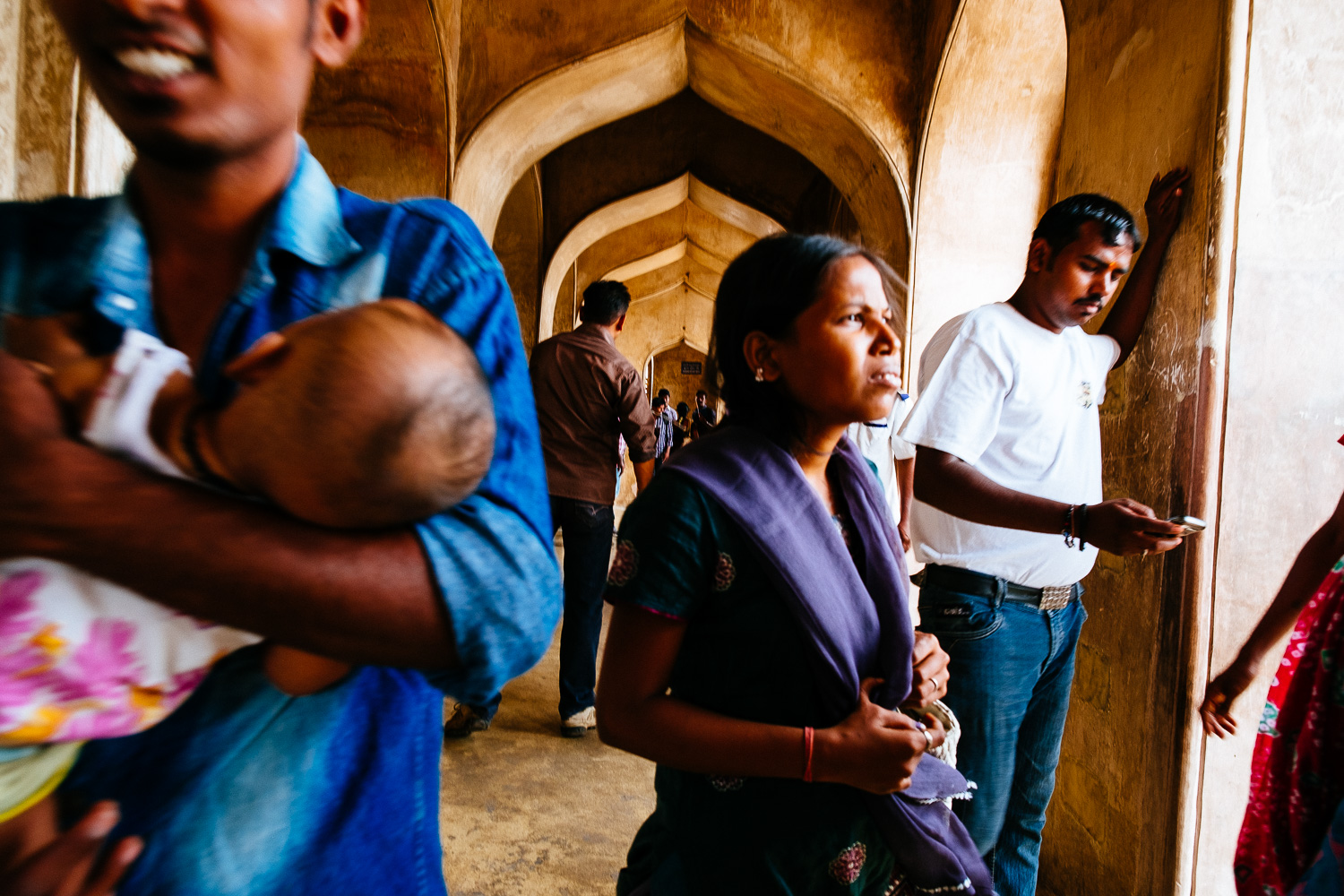 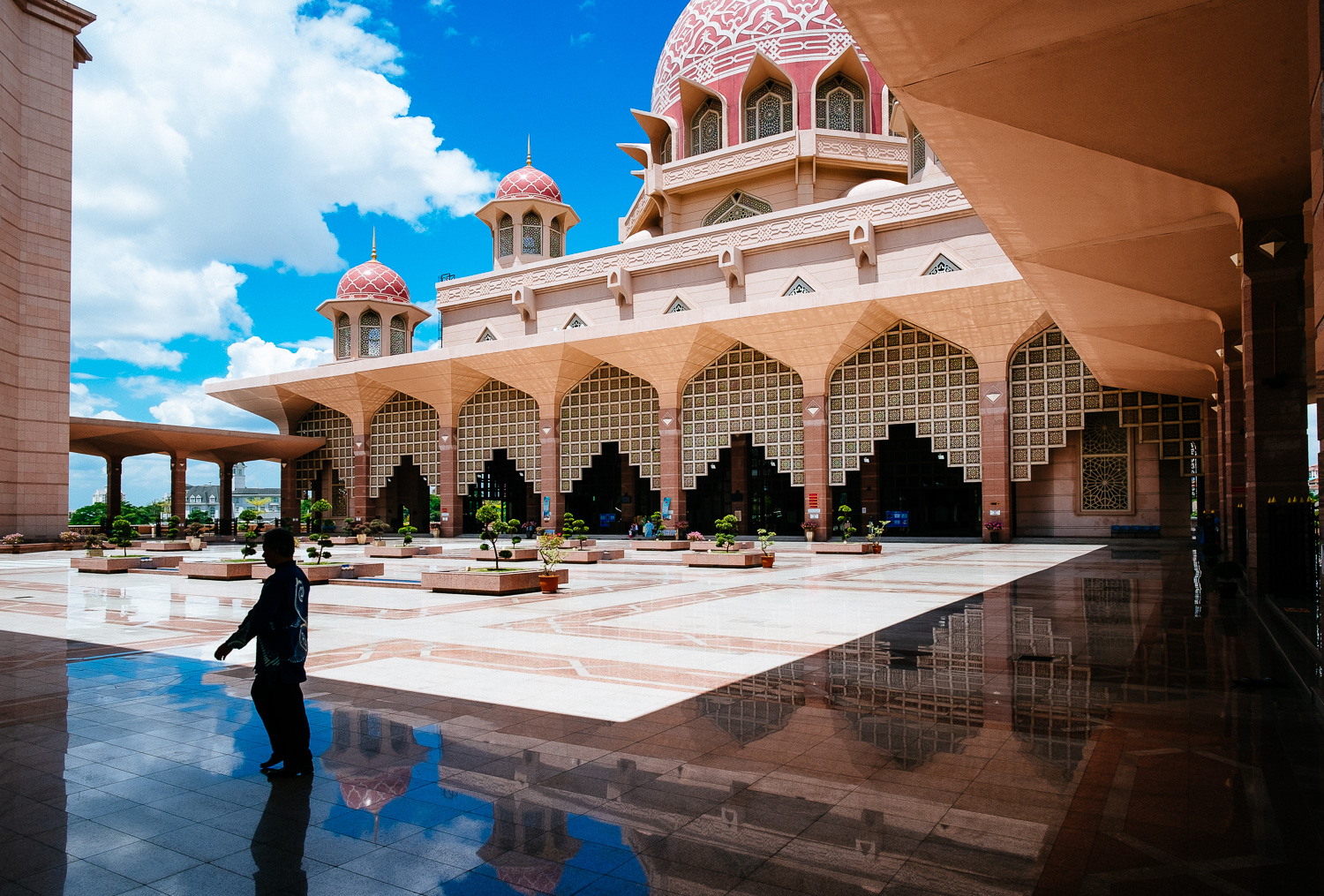 An unassuming, little black camera that looked like an old rangefinder camera from the 60s. A true advantage in some places of the world. Like the X100 before most people confused it with an old film camera. Like with the X100 it helped that people were more relaxed in front of the camera.

I later changed to the Fuji X-T1 and got spoiled with its big and brilliant viewfinder. I liked to shoot with the X-T1. The camera was a lot faster and the big EVF was miles ahead of the low res EVF in the X Pro-1. I liked the X-T1 but in my memory the shooting experience with the X Pro-1 was just better. It simple worked better for me. 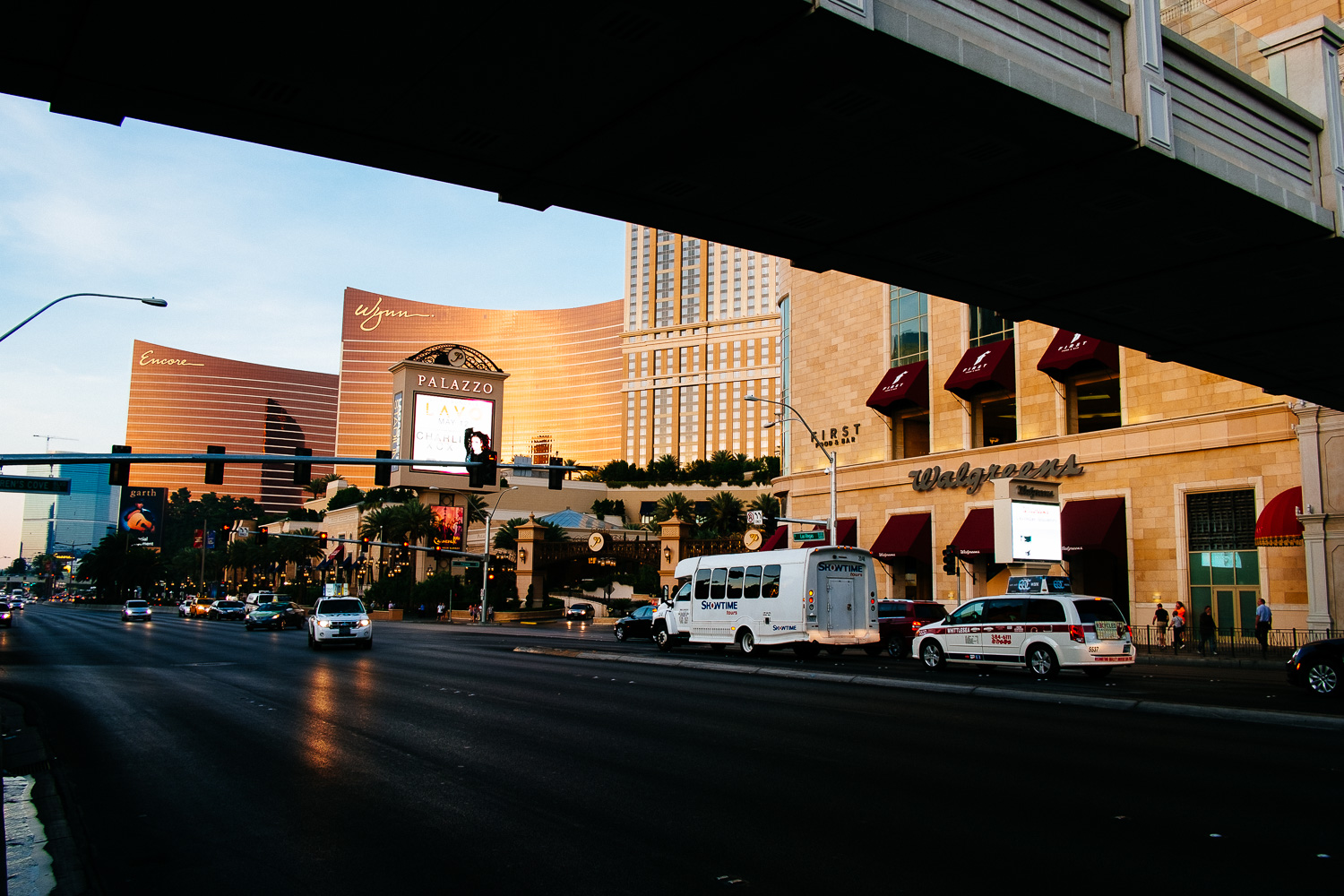 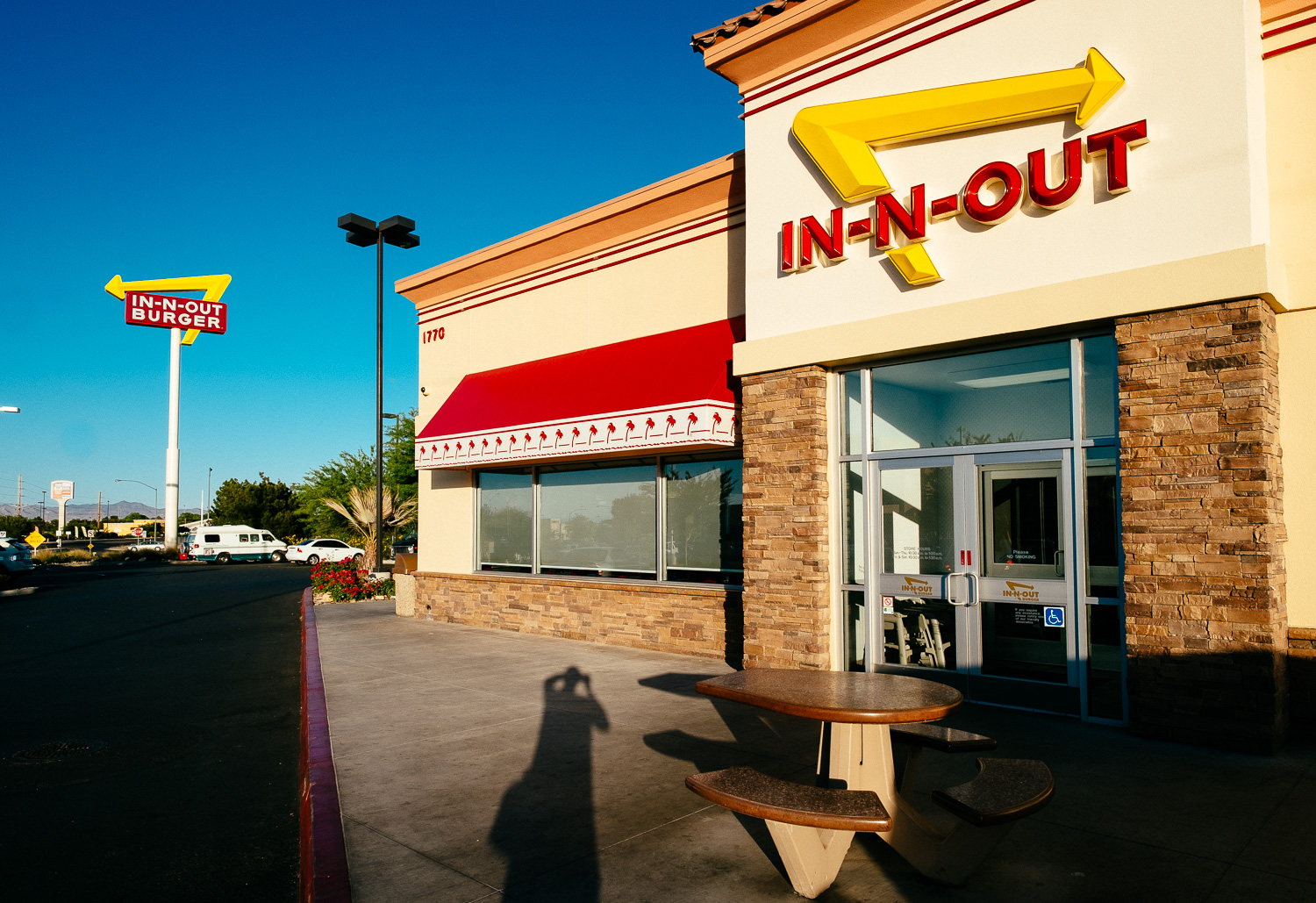 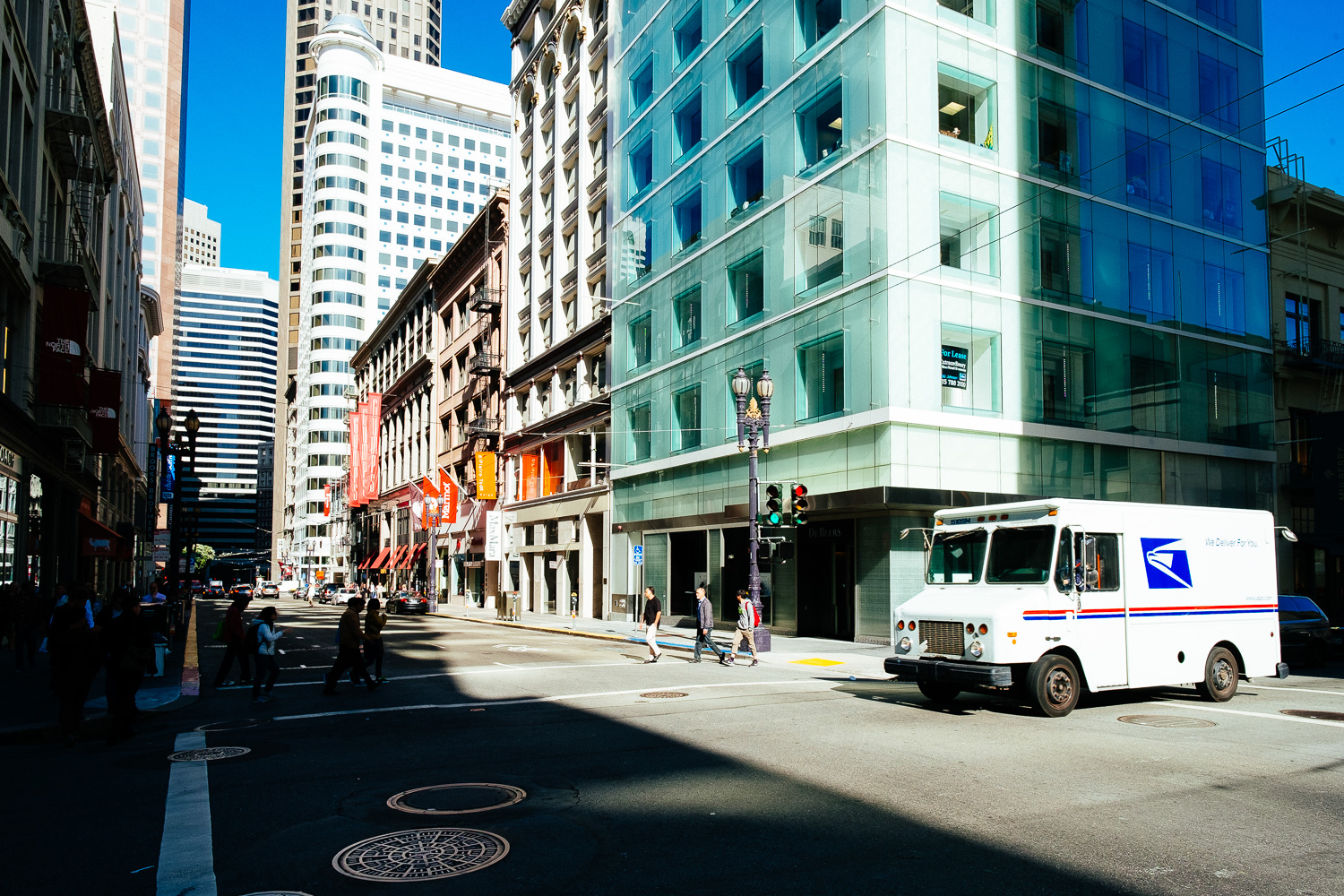 On the first trip to the USA after I have purchased the X Pro-1 my main camera was still the Canon 6D combined with the 24-70/2.8 II and the 70-200/2.8 II. Two truly fantastic but large and heavy pro zooms. Too large and heavy to lug them around when exploring a city. In Las Vegas or San Francisco the Canon stayed in the hotel and the Fuji X Pro-1 with the 14/2.8, 18/2.0 and the 35/1.4 was my camera of choice. I shot most of my favourite images on this trip with the Fuji.

It felt so great to finally walk around with a super small shoulder bag instead of a heavy rucksack. My wife also preferred the smaller camera especially in cafes and restaurants where pulling out a big and loud DSLR is always a little embarrassing. Just look at the expression in her face in the image below when I took a shot of the ugly doll during breakfast. With the XF 18/2.0 R btw. A truly great lens. Very underrated. 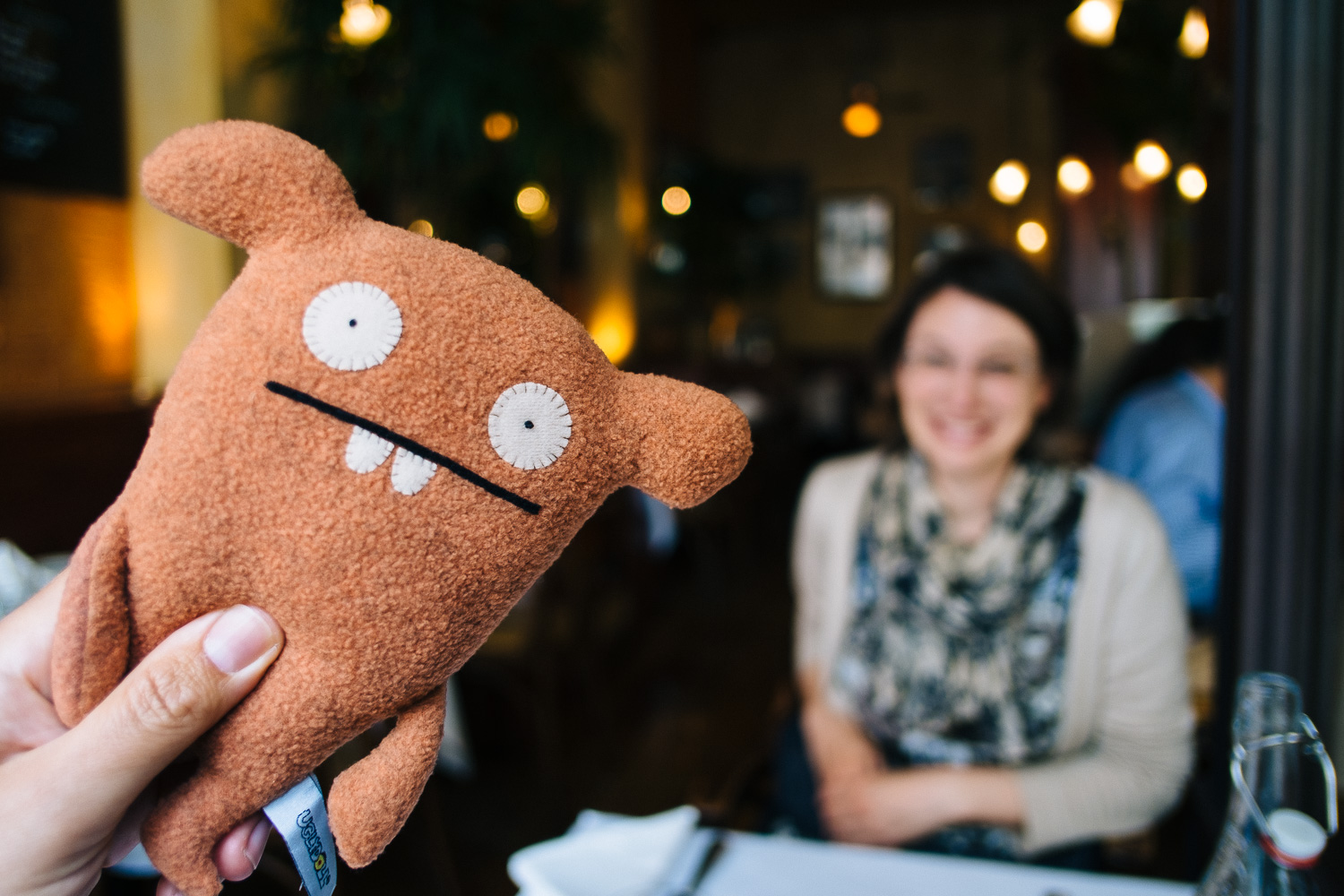 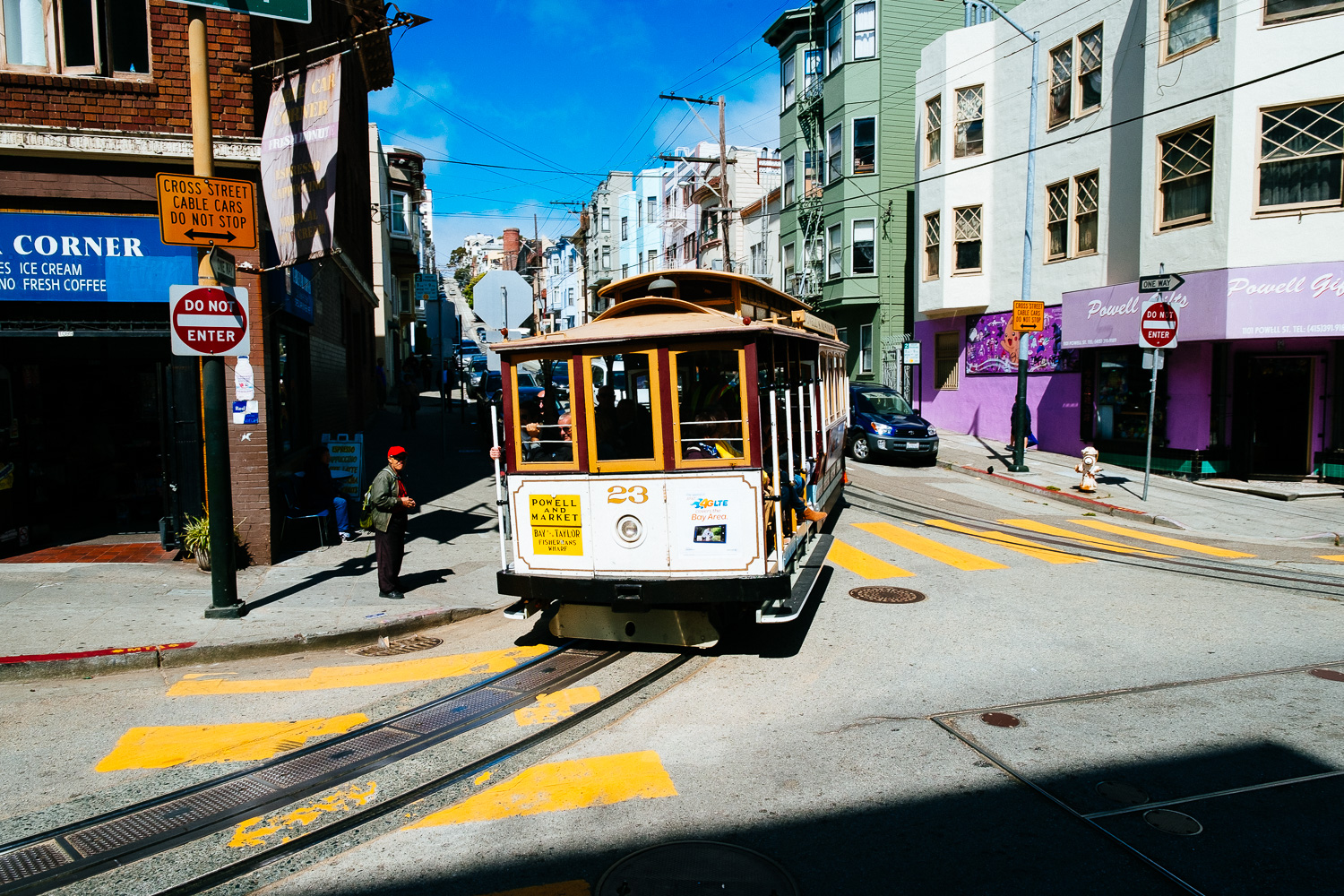 It took me another two years and a Sony A7R detour to realise that I much prefer to shoot with Fuji. Before I went to the South West of the USA again for the fifth time in 2016 I sold of my full frame cameras and lenses and I never looked back since.

I’m a travel shooter. That means I mainly shoot pictures during my travels in foreign places. It doesn’t matter if it’s a business trip to Asia or a vacation. I started to enjoy to travel light. I still take too much gear with me on my big vacations though but I’m getting better. On my business trips I have found the perfect set: X Pro-2, 14/2.8, 23/2 and 35/1.4. That’s all I take with me. Small and light but extremely capable. Funny thing is: The 14/2.8 and the 35/1.4 were already part of my gear on the very first business trip to Asia almost five years ago and despite all the lenses I have bought since then they are still my favourite lenses.

Sometimes less is more but I’m not telling you that you shouldn’t buy another lens if you wish to do so. I’m not entitled to do so since I own almost all Fuji primes and many of their zooms too. This is a personal thing. I have come a long way to understand that the smaller the camera gear the more I seem to enjoy to take pictures. 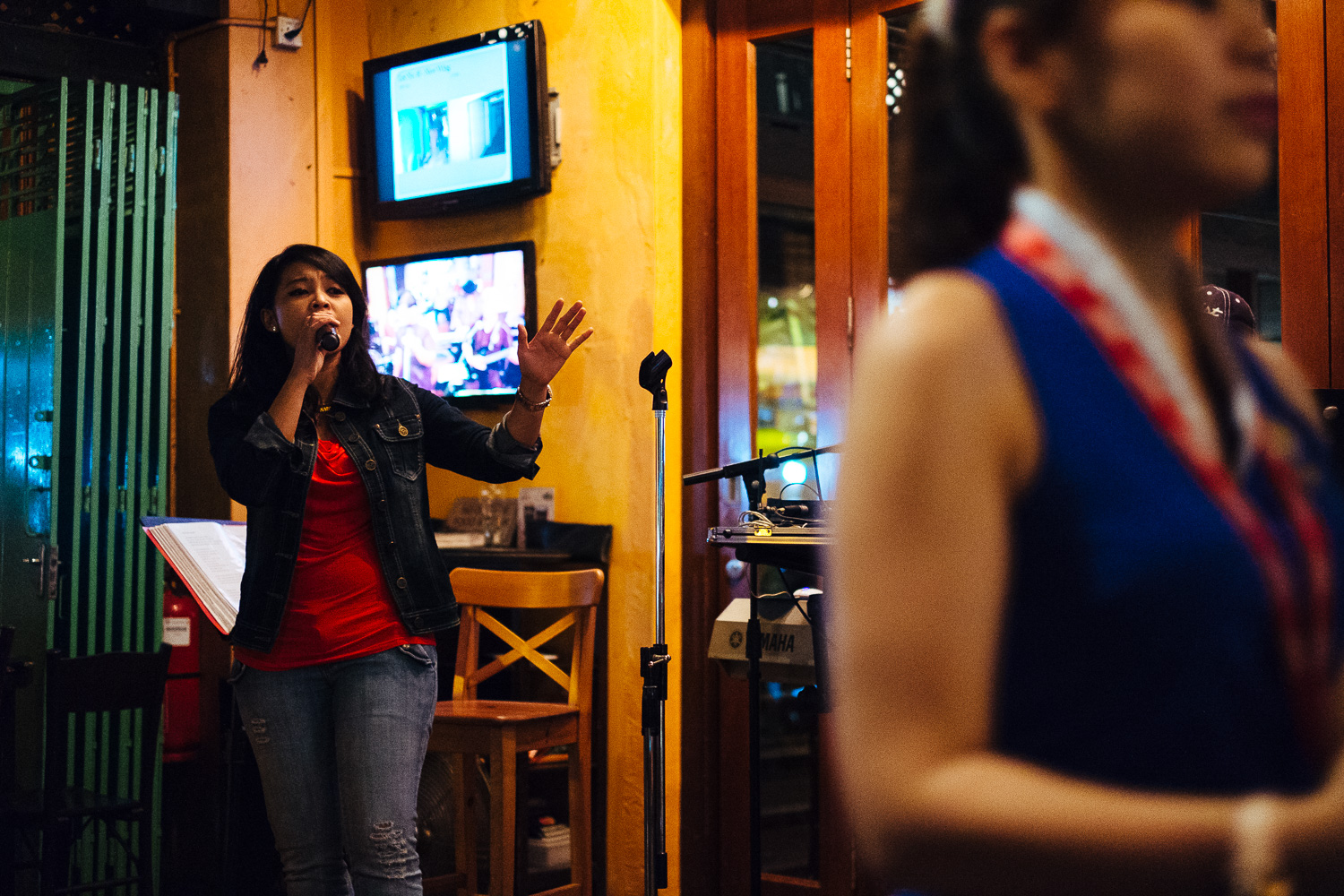