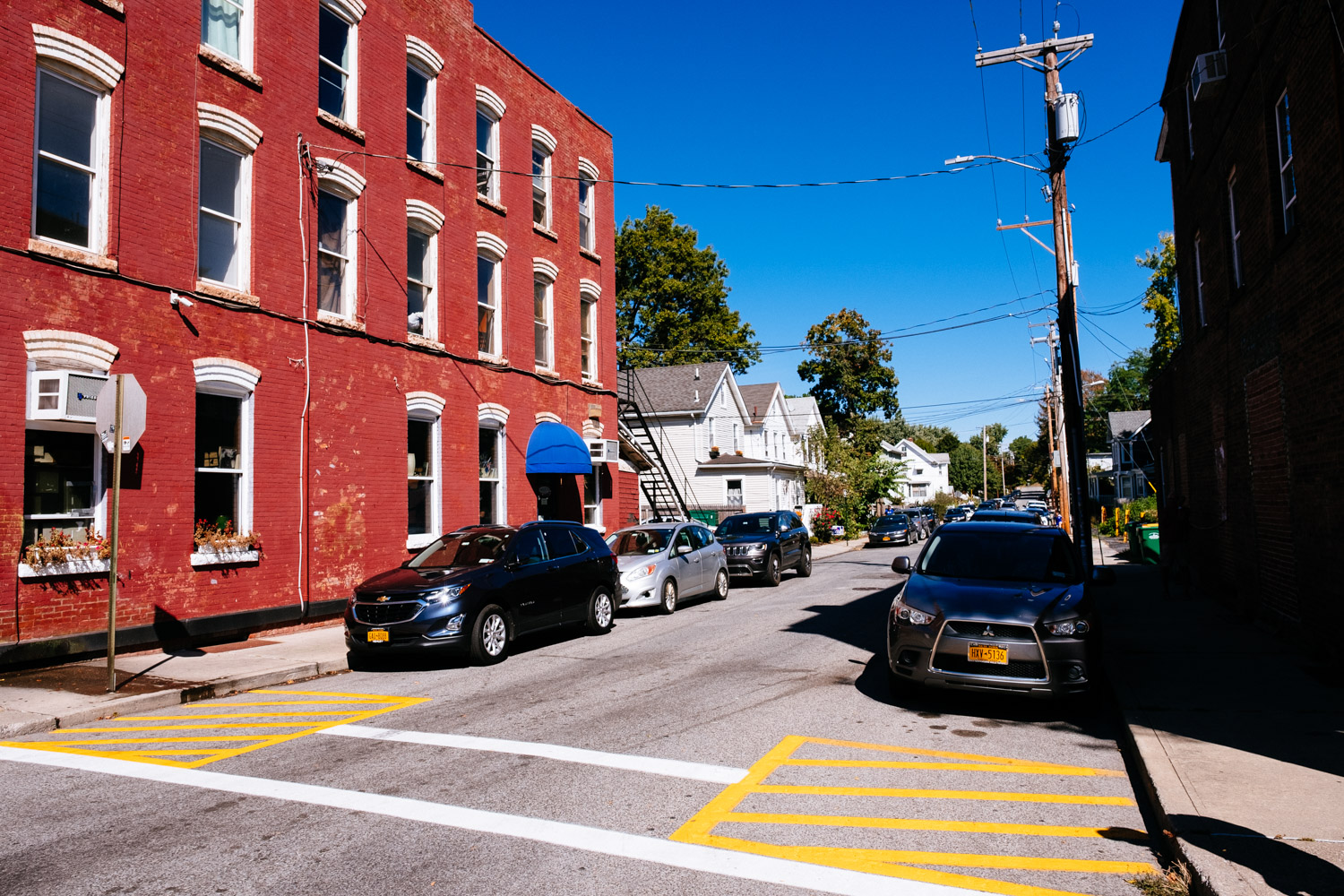 Before we returned to New York City we spent one more day in a small town that just happened to have a parade.

Like all vacation this one comes to an end soon. Three more nights in New York city and then this vacation is history. Of course I had no idea when I took those images that this will be the last vacation for some time. This autumn we will not go anywhere because of a virus that is still spreading at a high rate all over the world. So some of those images look strange now but there was a time when that was our normal life. Seems like ages ago. 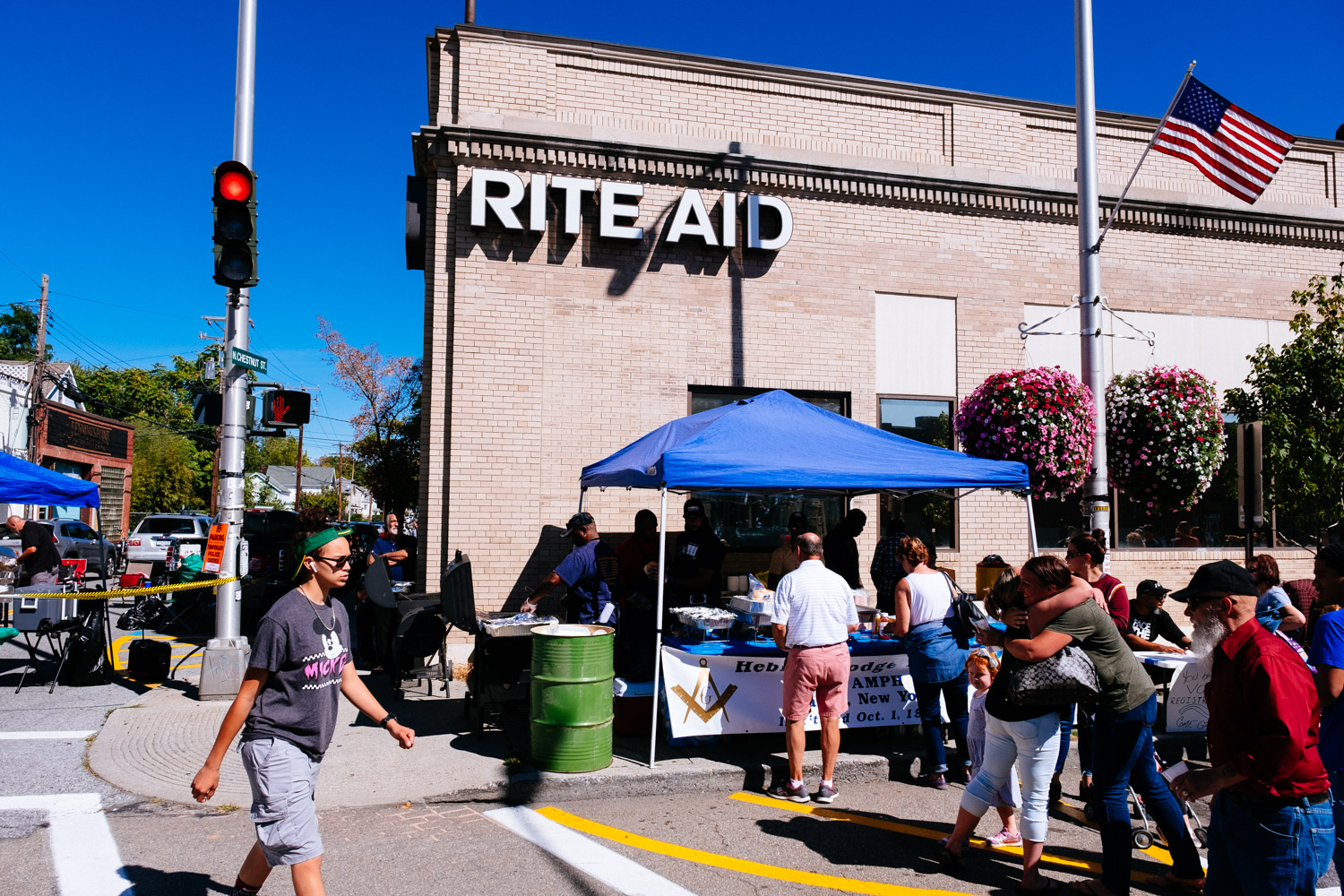 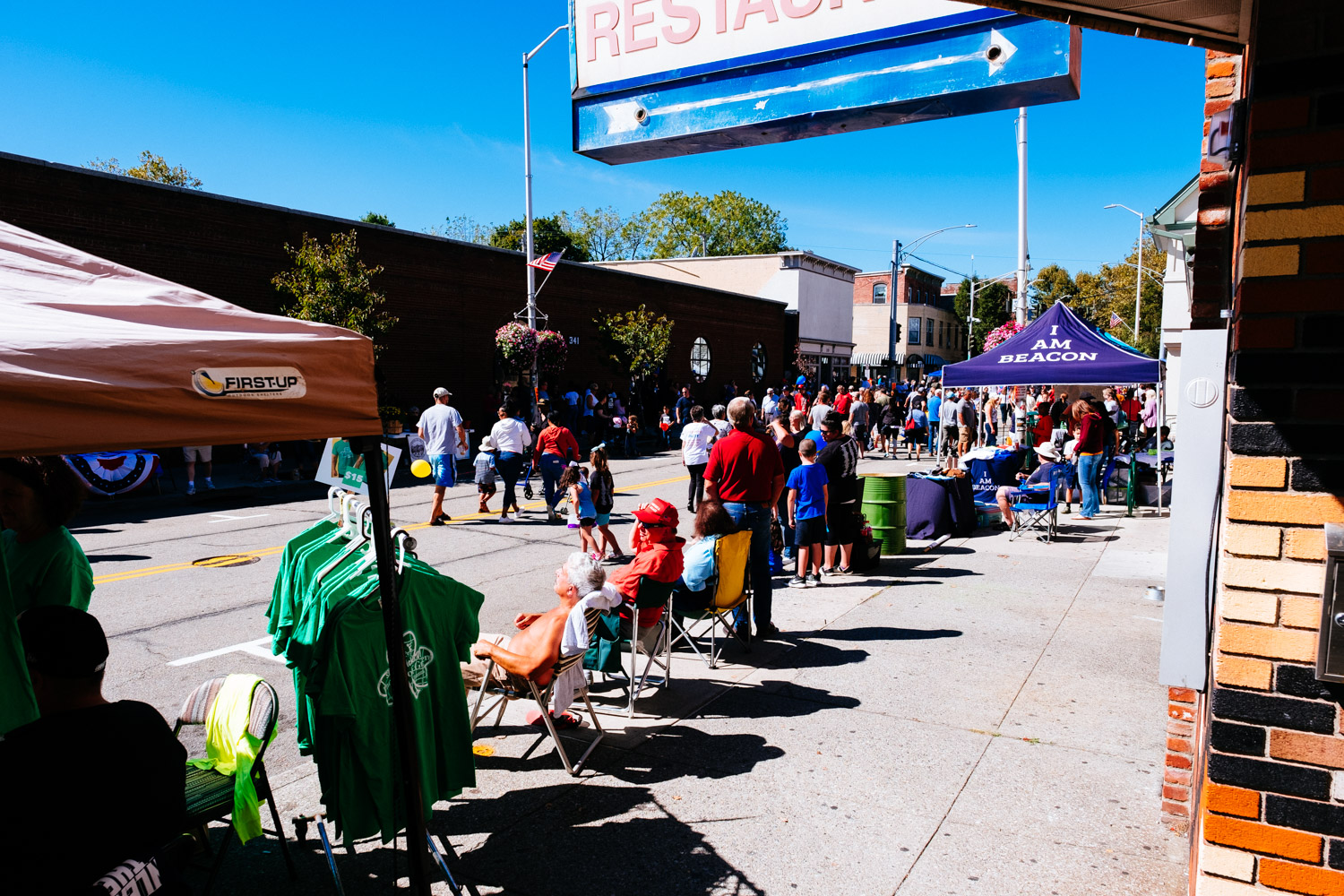 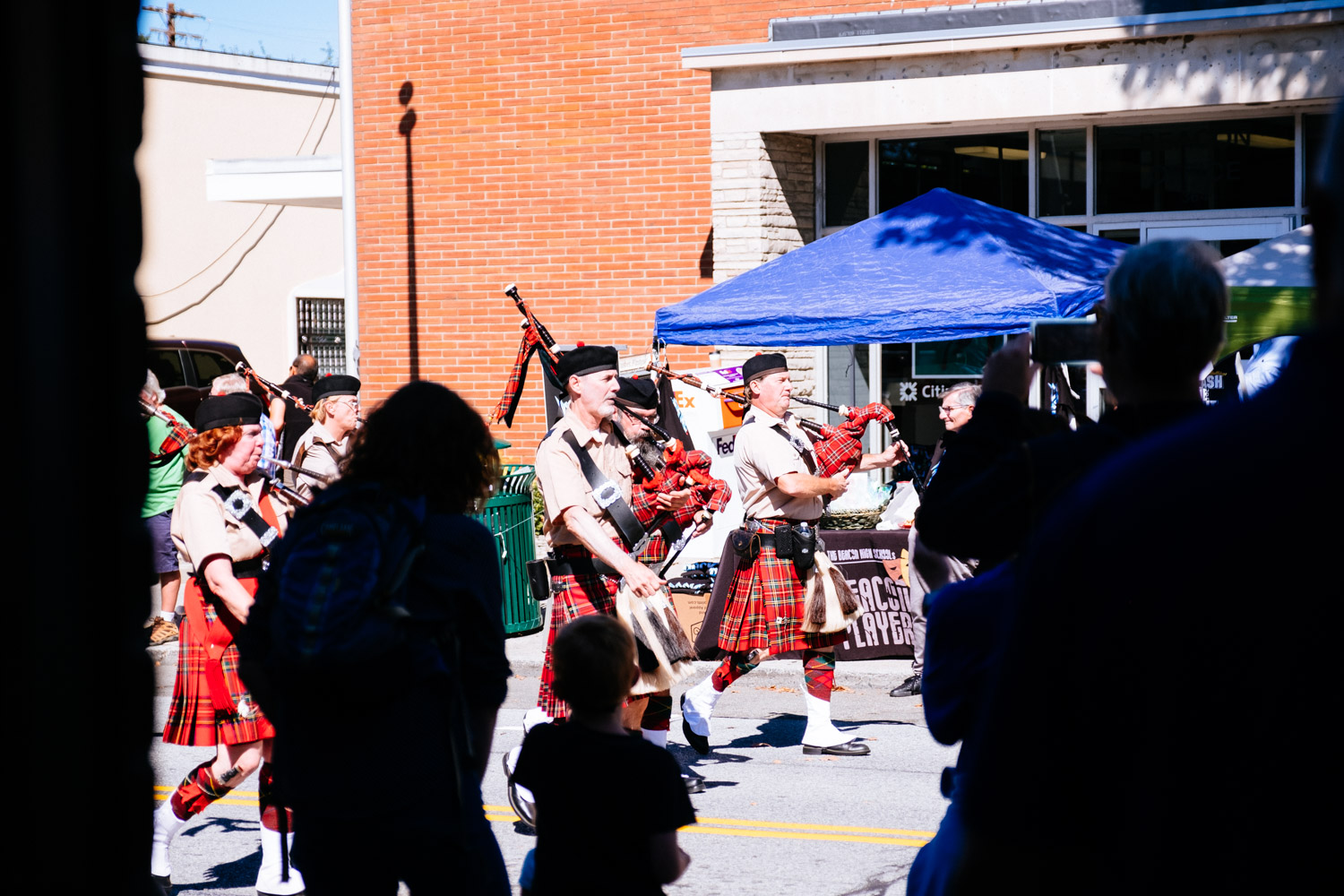 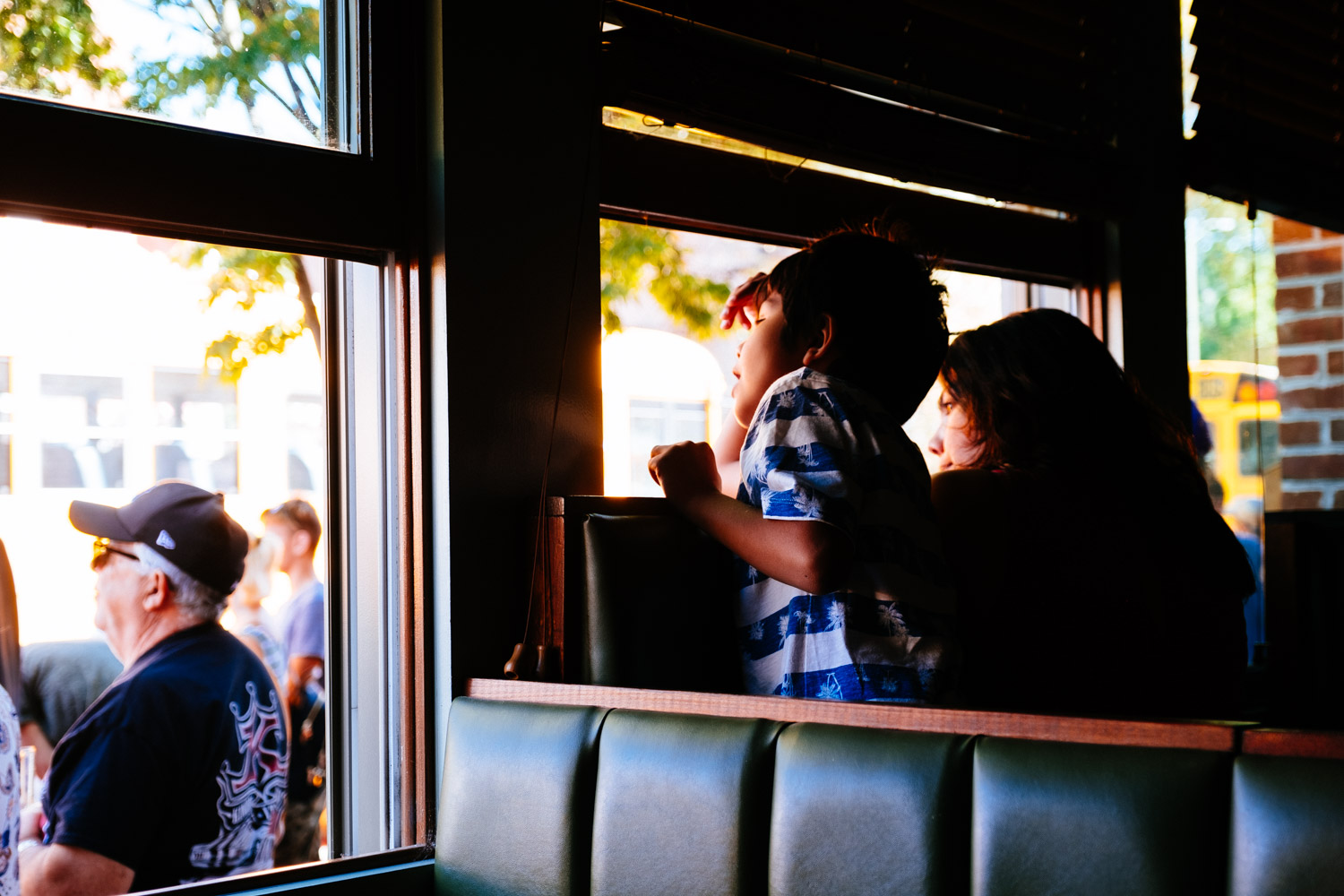 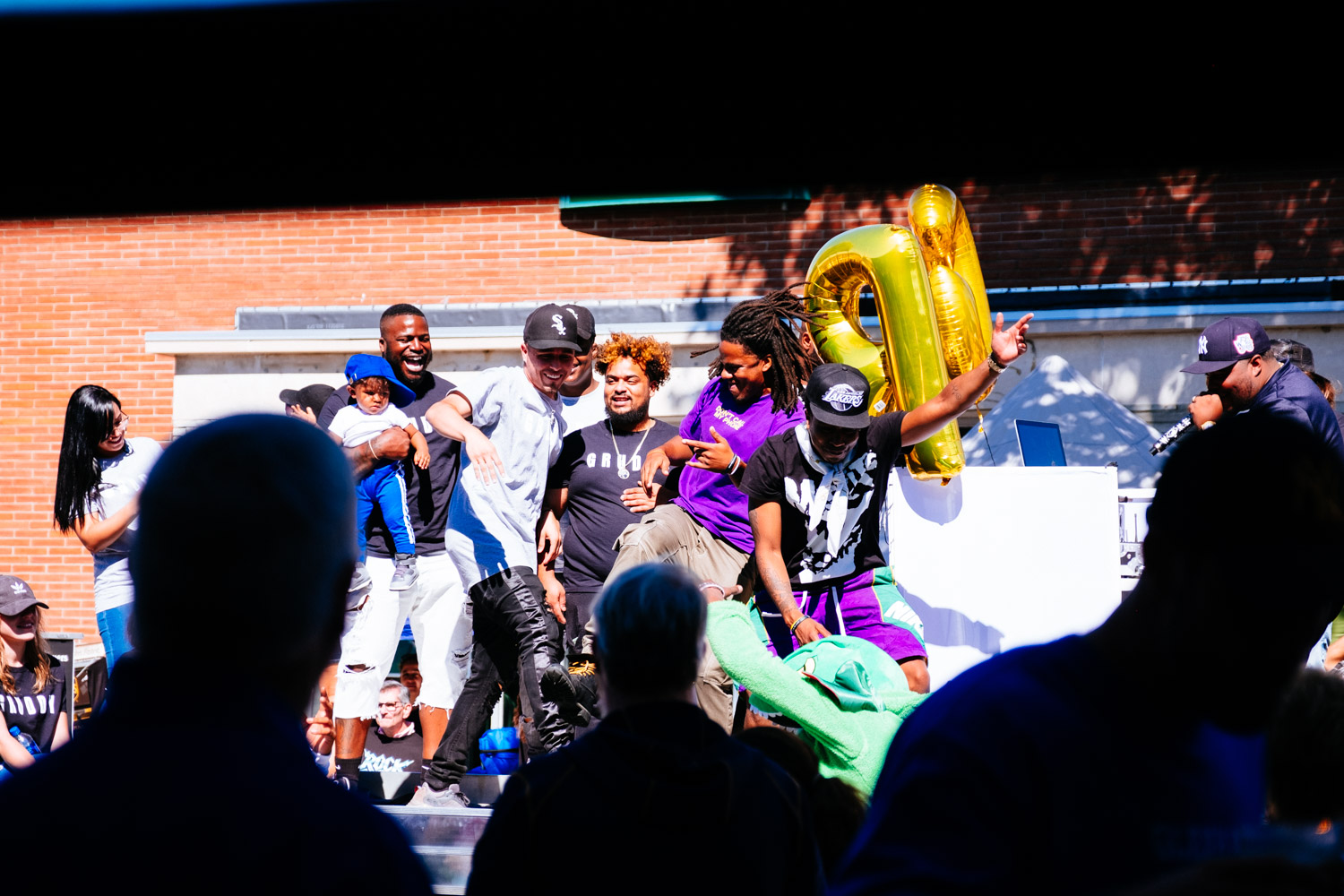 But I don’t want to cry about Corona again. I can’t hear it anymore so I rather focus on the gear. The Fuji X-H1 plus the XF 16-55/2.8 WR have proved to be more preferred combo on this vacation. Sometimes I took nothing more with me than the camera with this lens attached. Yes it is rather big and heavy for a mirror less camera but it is also extremely capable. I never had a “camera zoom lens” – combo that felt that complete.

My Canon 6D plus the 24-70/2.8 II was fantastic but it was even bigger and it lacked reach and image stabilisation. Of course a X-T3 or X-T4 plus the 18-55 kit lens would be much smaller and lighter but it would not come close. The X-H1 provides a very satisfying shooting experience and the 16-55/2.8 is just so much better and so much more flexible. Normally I shoot at f5.6 to get some depth of field but I also love to shoot the lens wide open because it still has an excellent image quality but allows some foreground or background blur. 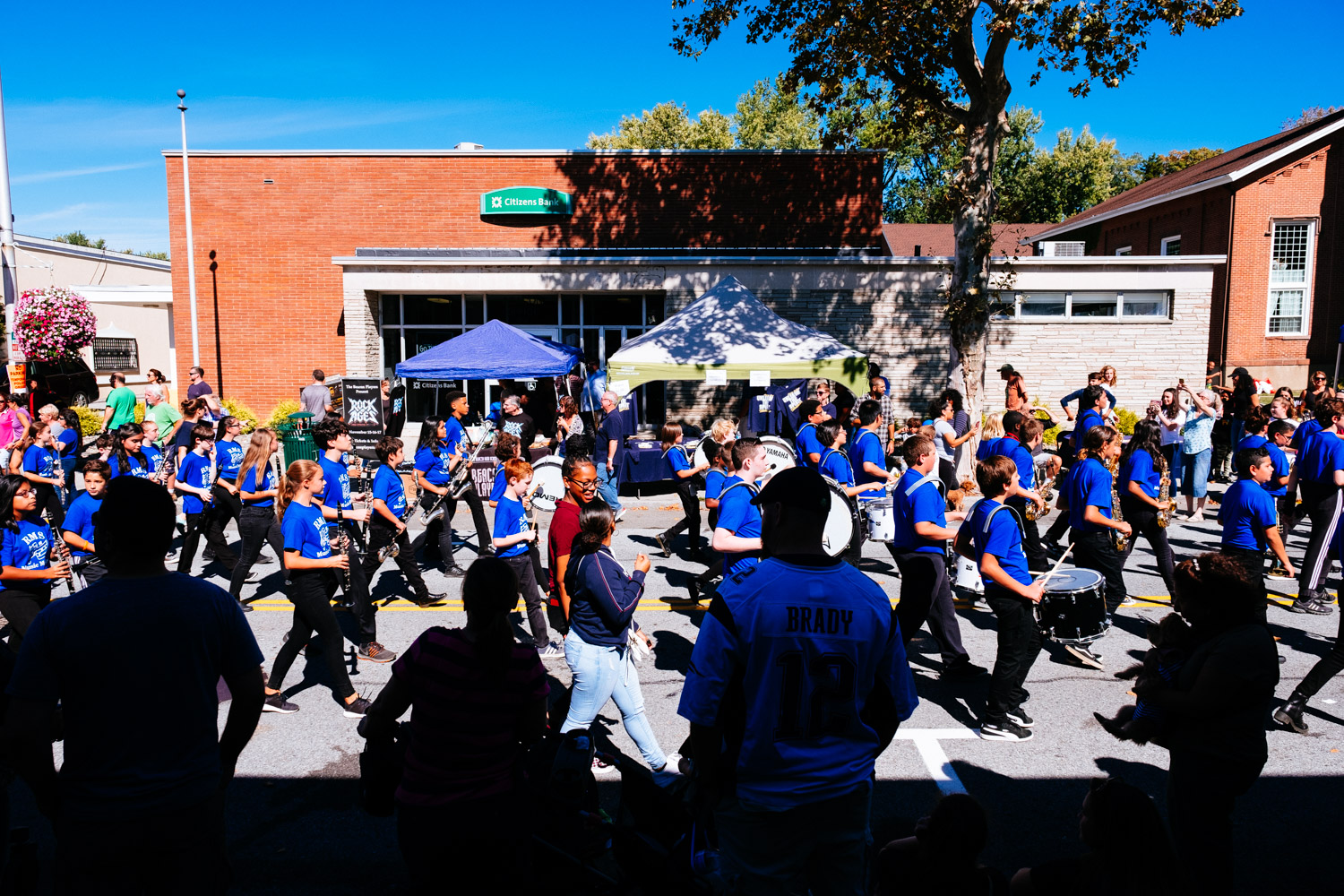 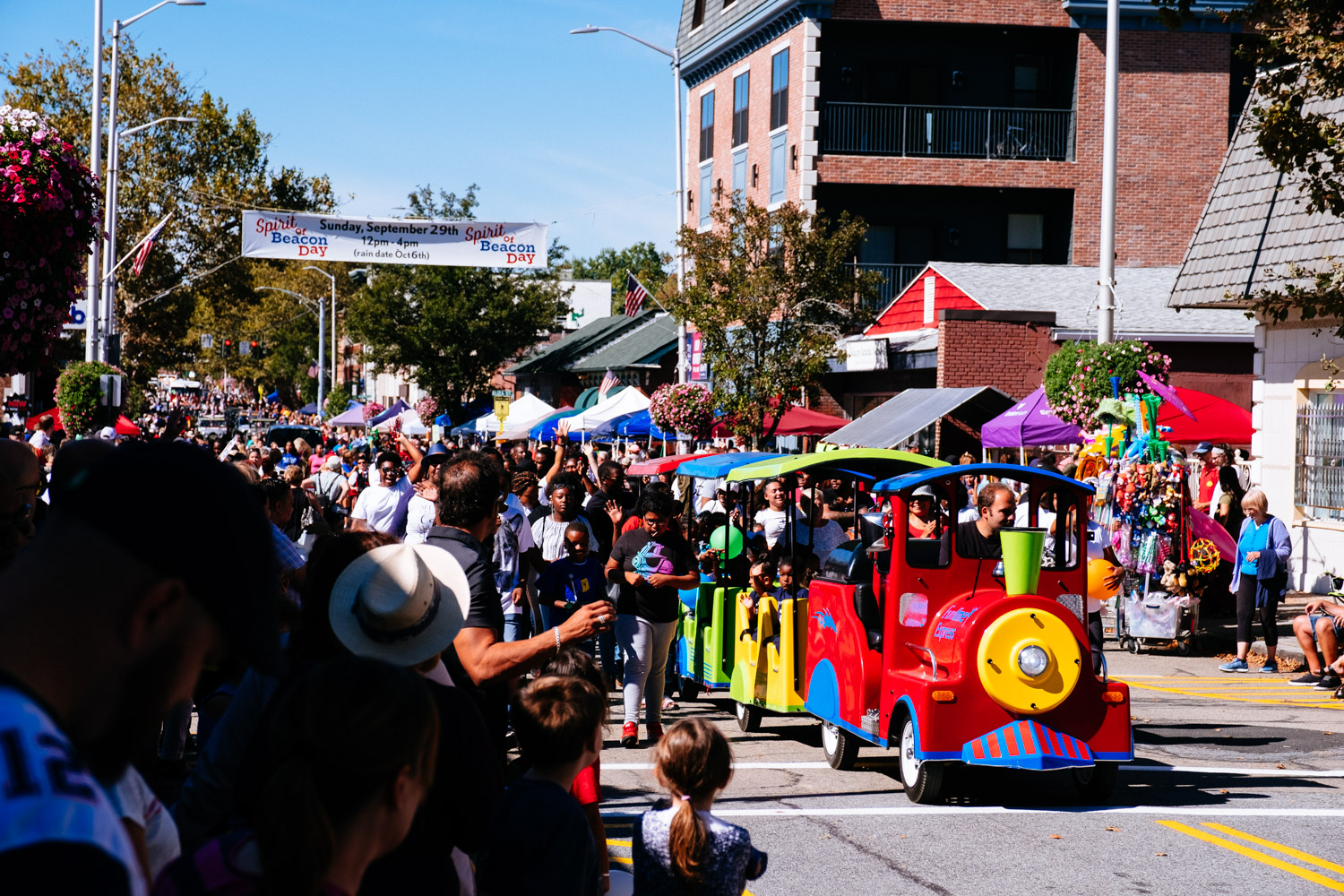 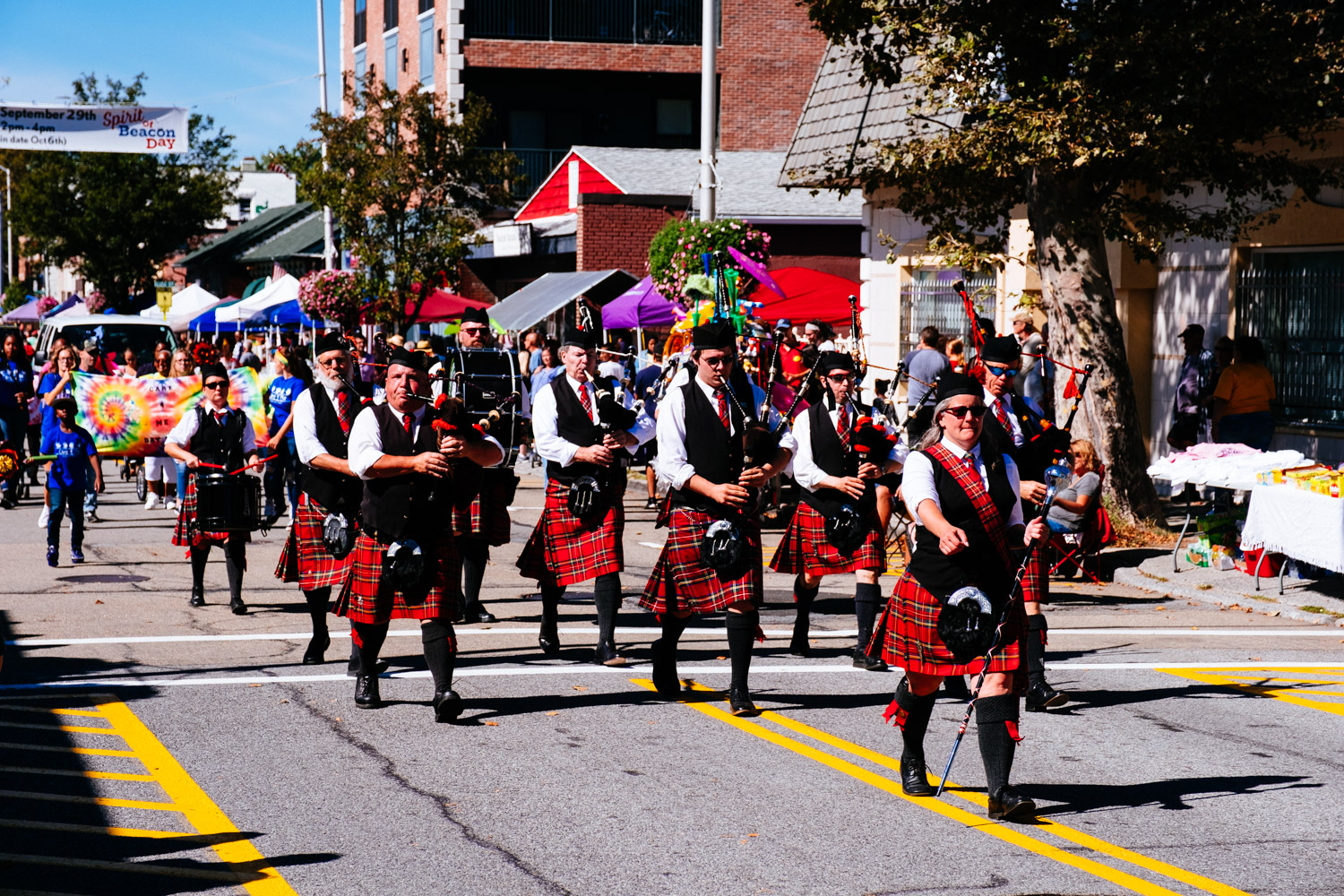 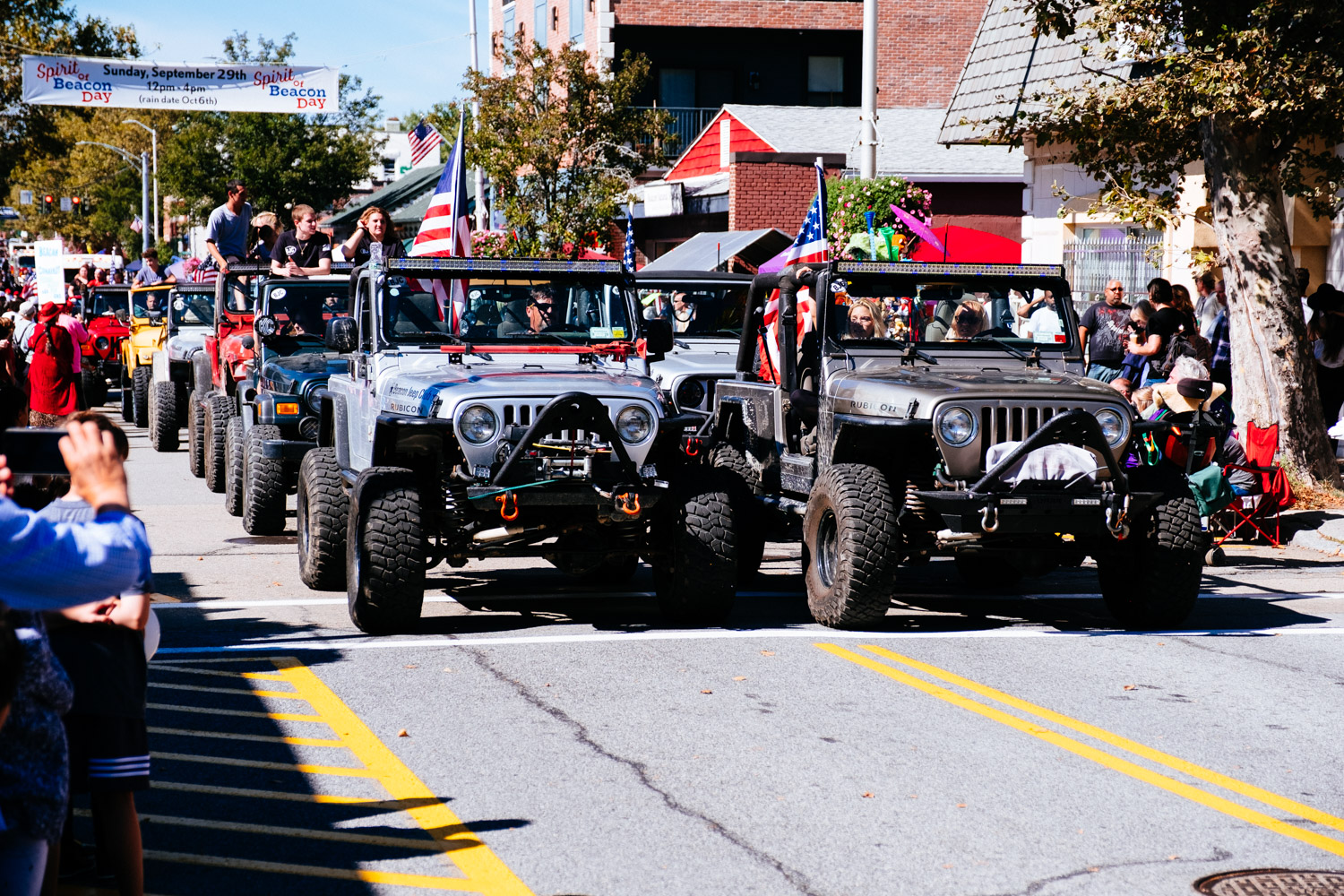 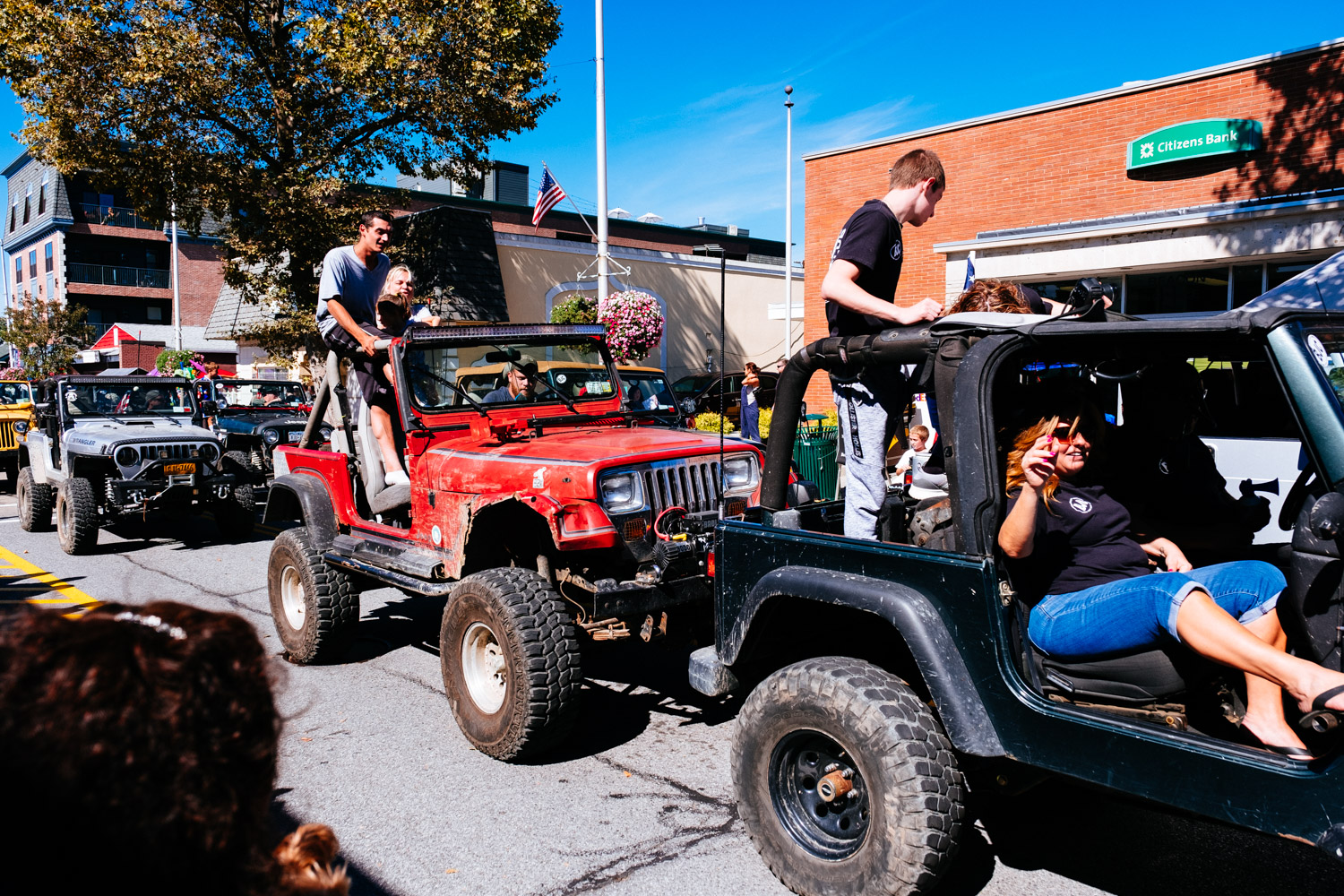 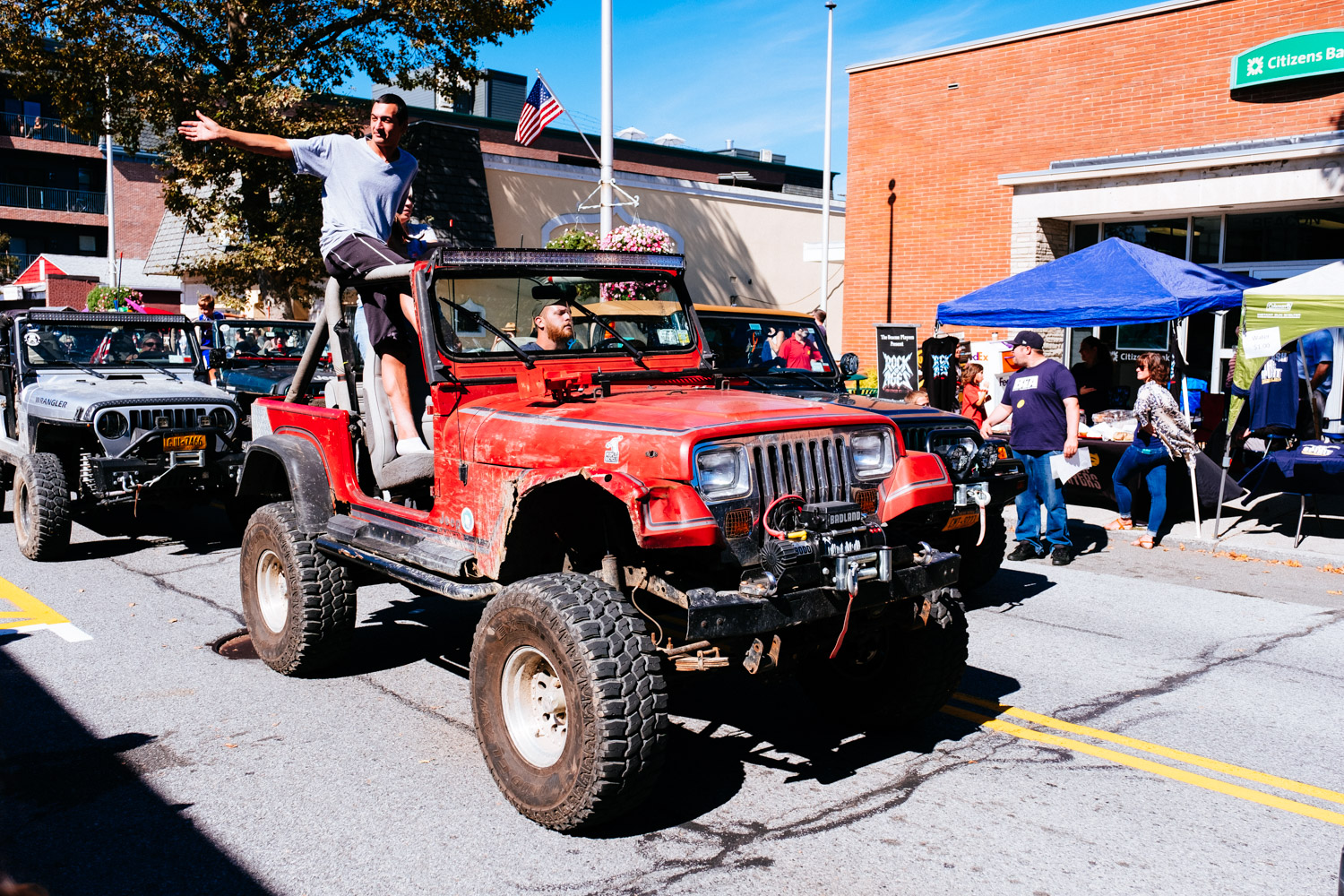 I never was a big fan of parades but now I miss them. I want to see masses of people again on one spot. Maybe I will fly to Hong Kong when the virus is defeated just to join the endless stream of people in Kowloon. Or I will finally take the subway in Tokyo at rush hour.

I never thought that I would say this but I miss the big crowds. 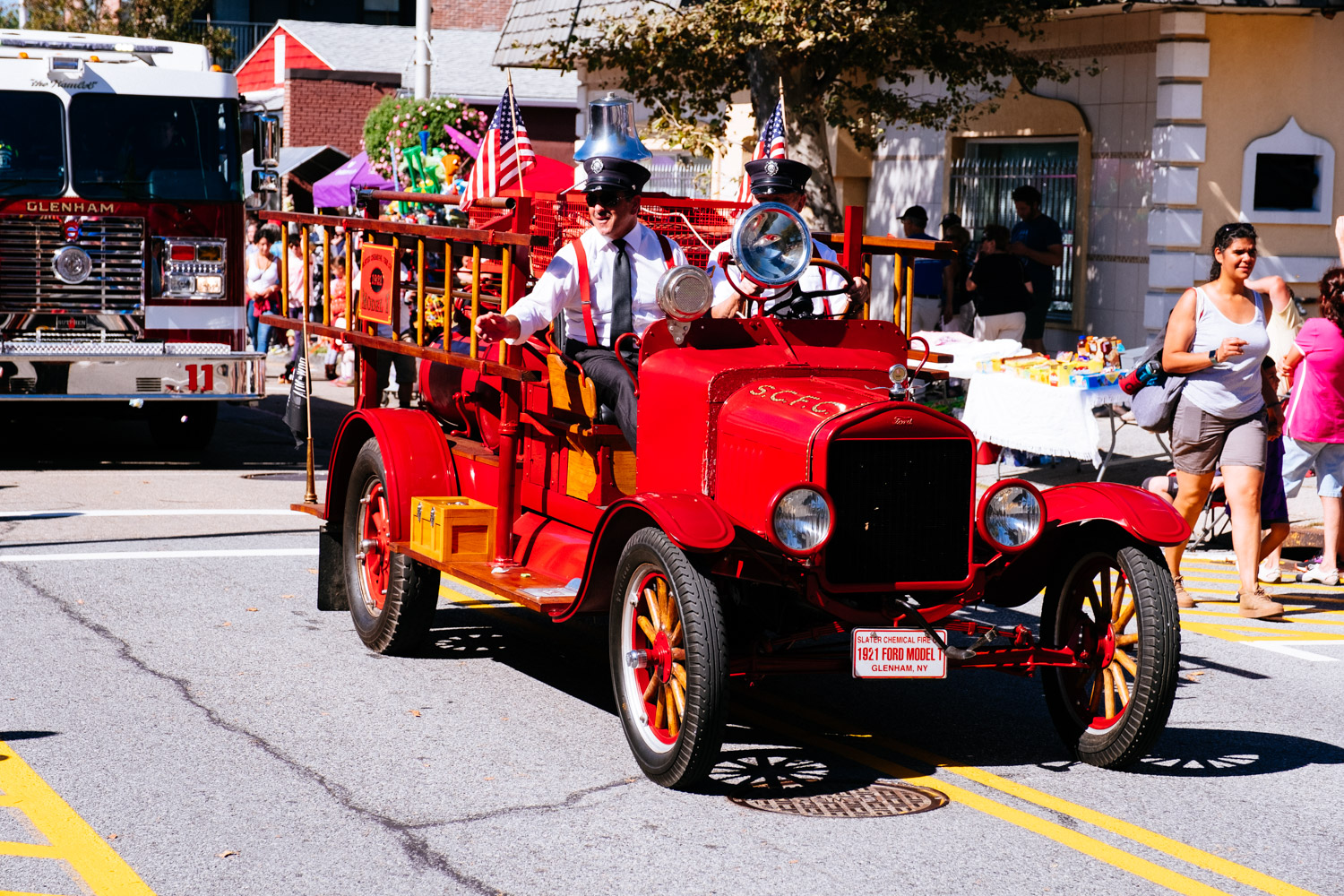