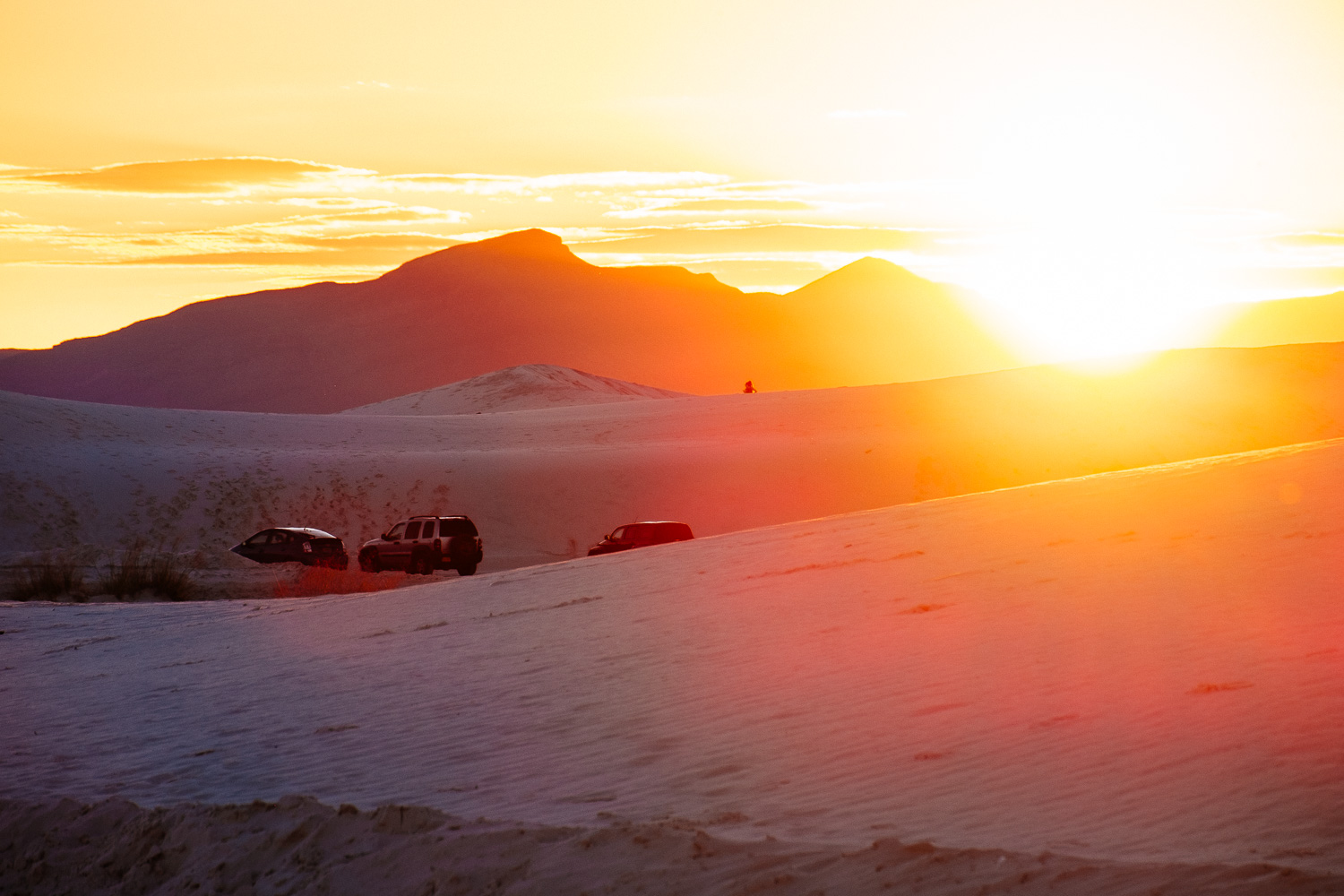 Blog post number 555. I never thought that I will keep this thing running for such a long time. Time to look back and ahead.

I started this blog in 2012, almost 7 years ago. At that time I just started to work for a new company. In my previous job I used to travel extensively to former Eastern Europe countries like Slovakia, Czech Republic, Hungary, Poland, Romania, Ukraine and Russia. The last year my Fuji X100 was with me on those trips.

My new job took me even further away. Less frequent but longer trips to Asia and India. Places I have never visited before. 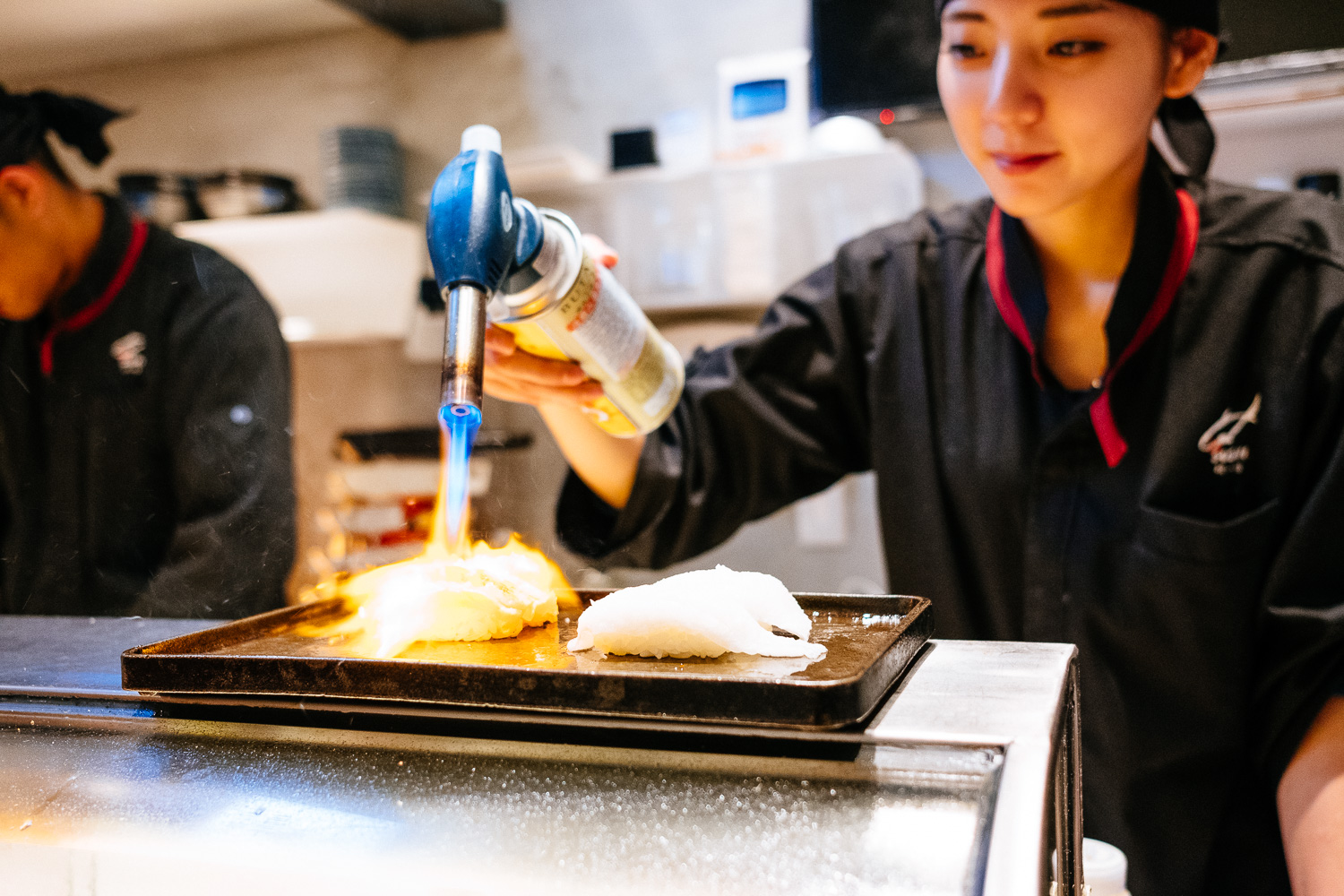 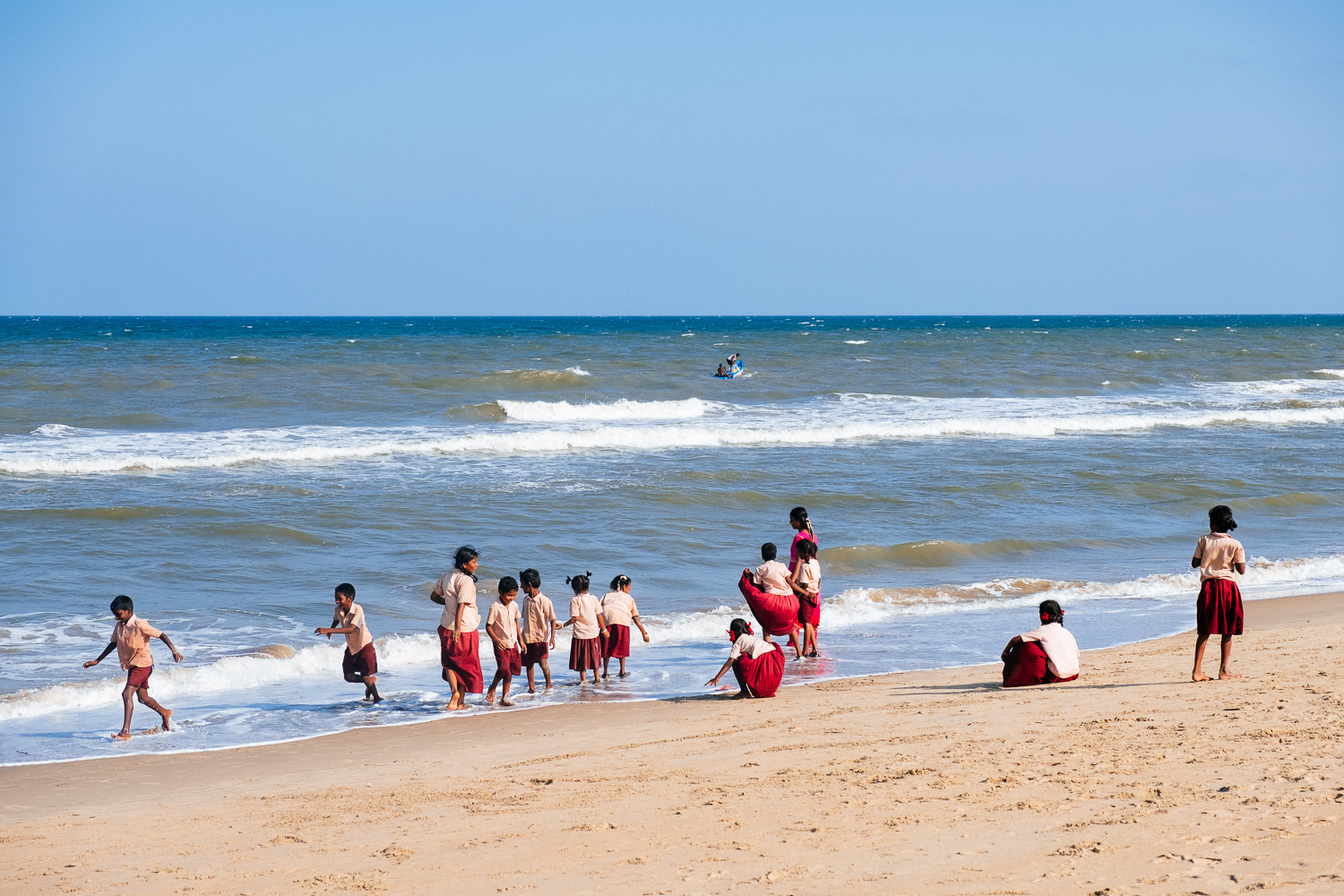 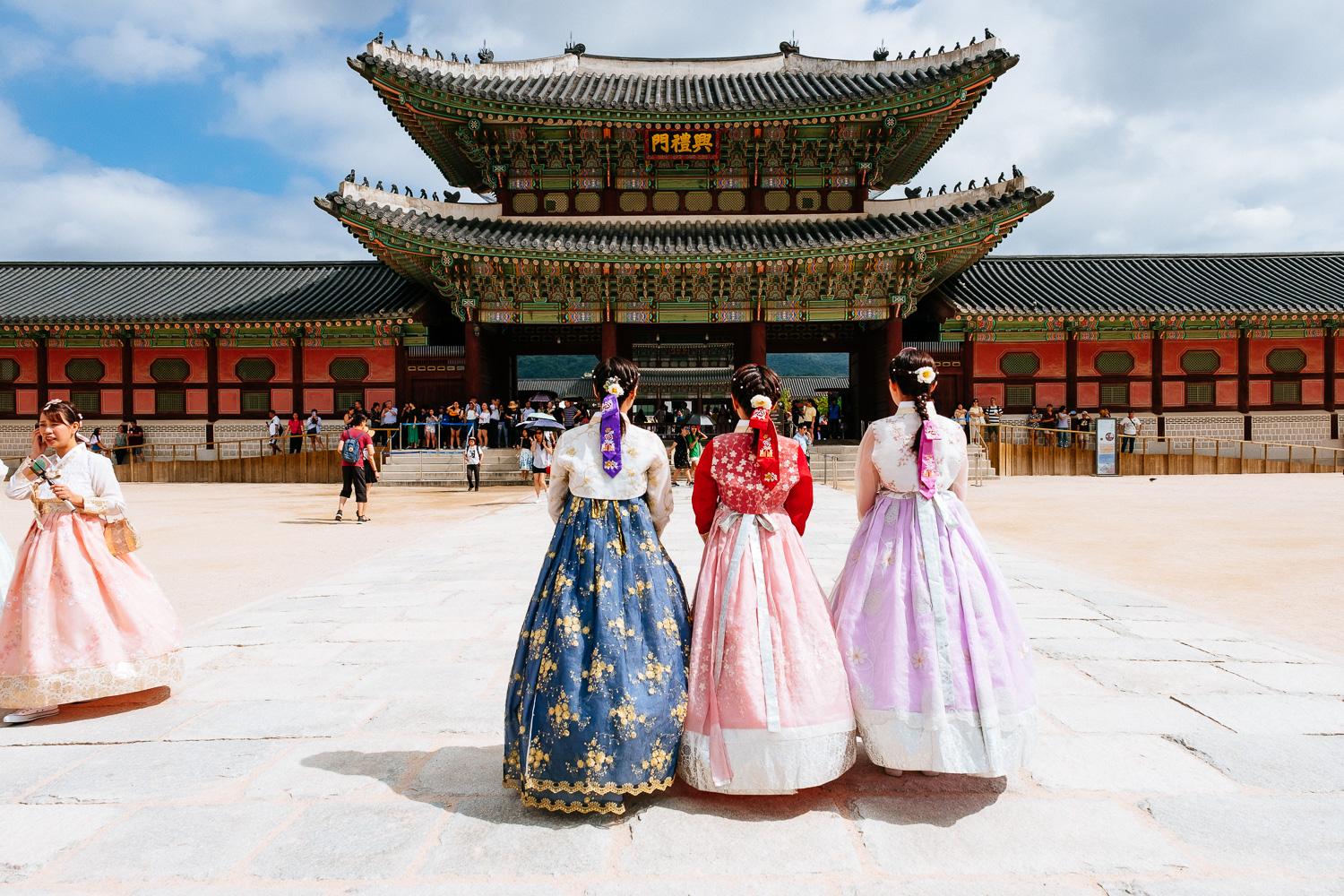 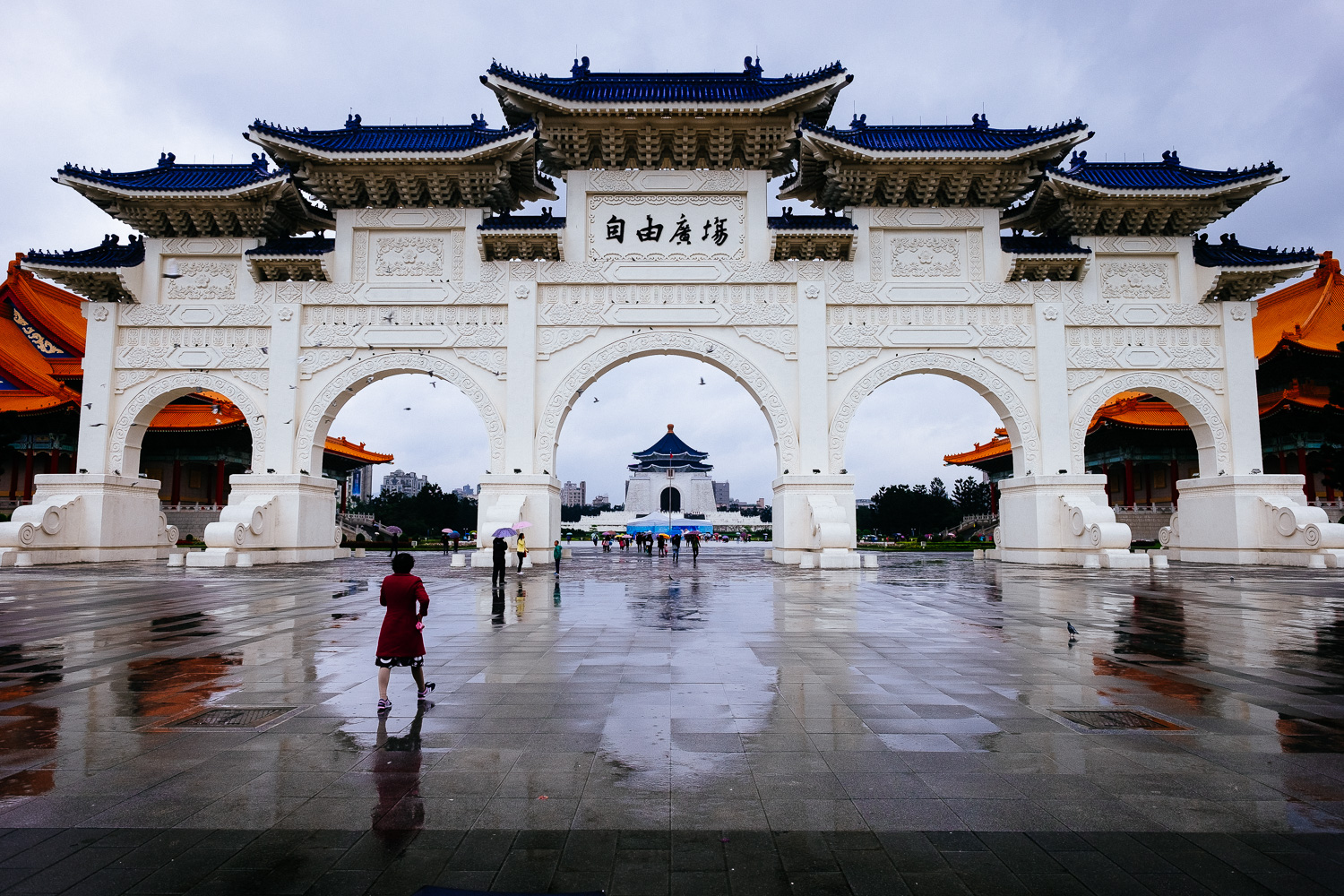 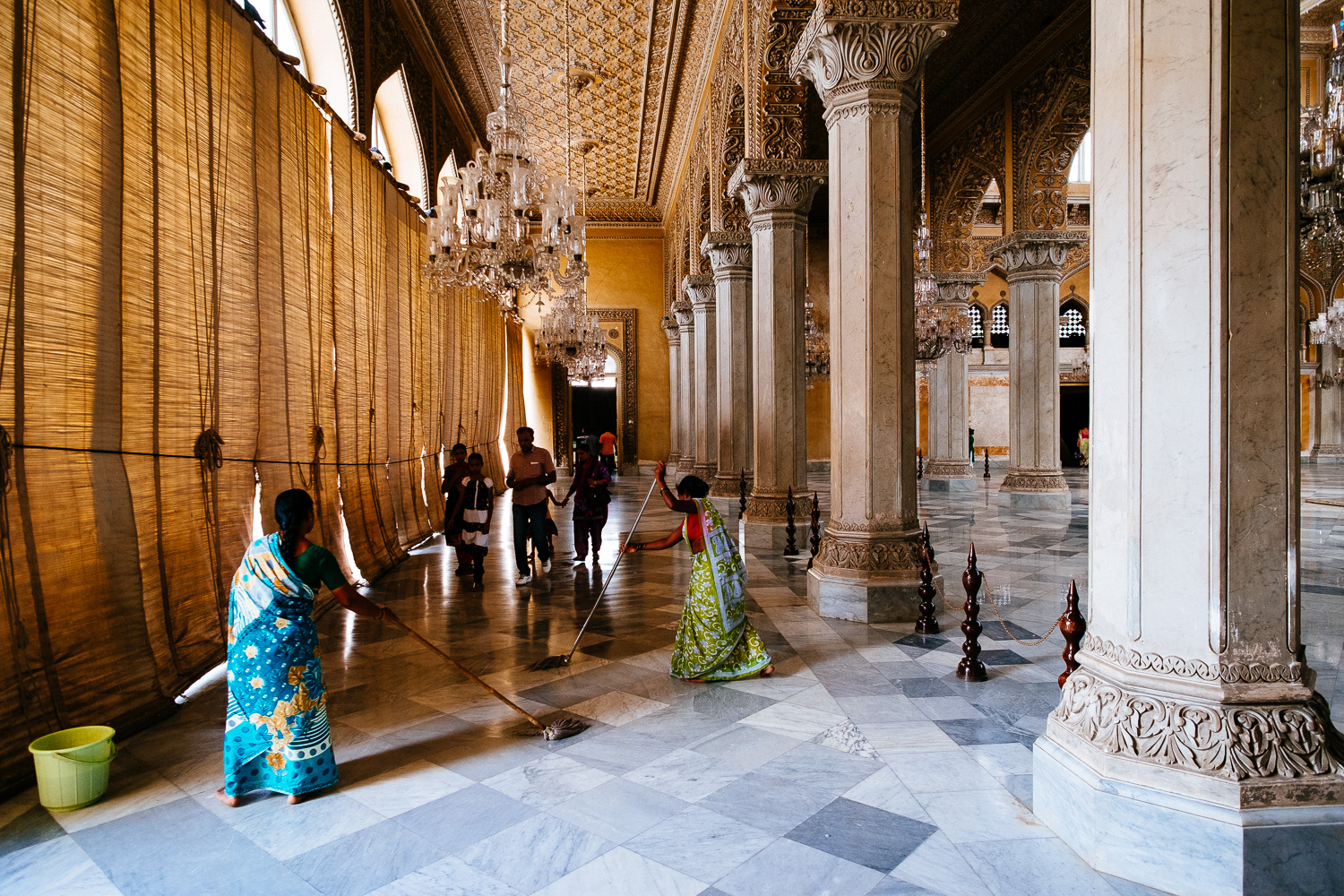 I have bought 11 cameras within this time period. That’s an unhealthy high number. Seems that I constantly buy new camera gear in search for the perfect camera. Here is the list:

Now when I see the list it looks even more unhealthy. But I have sold most of those already and I have a good excuse: I’m mad! 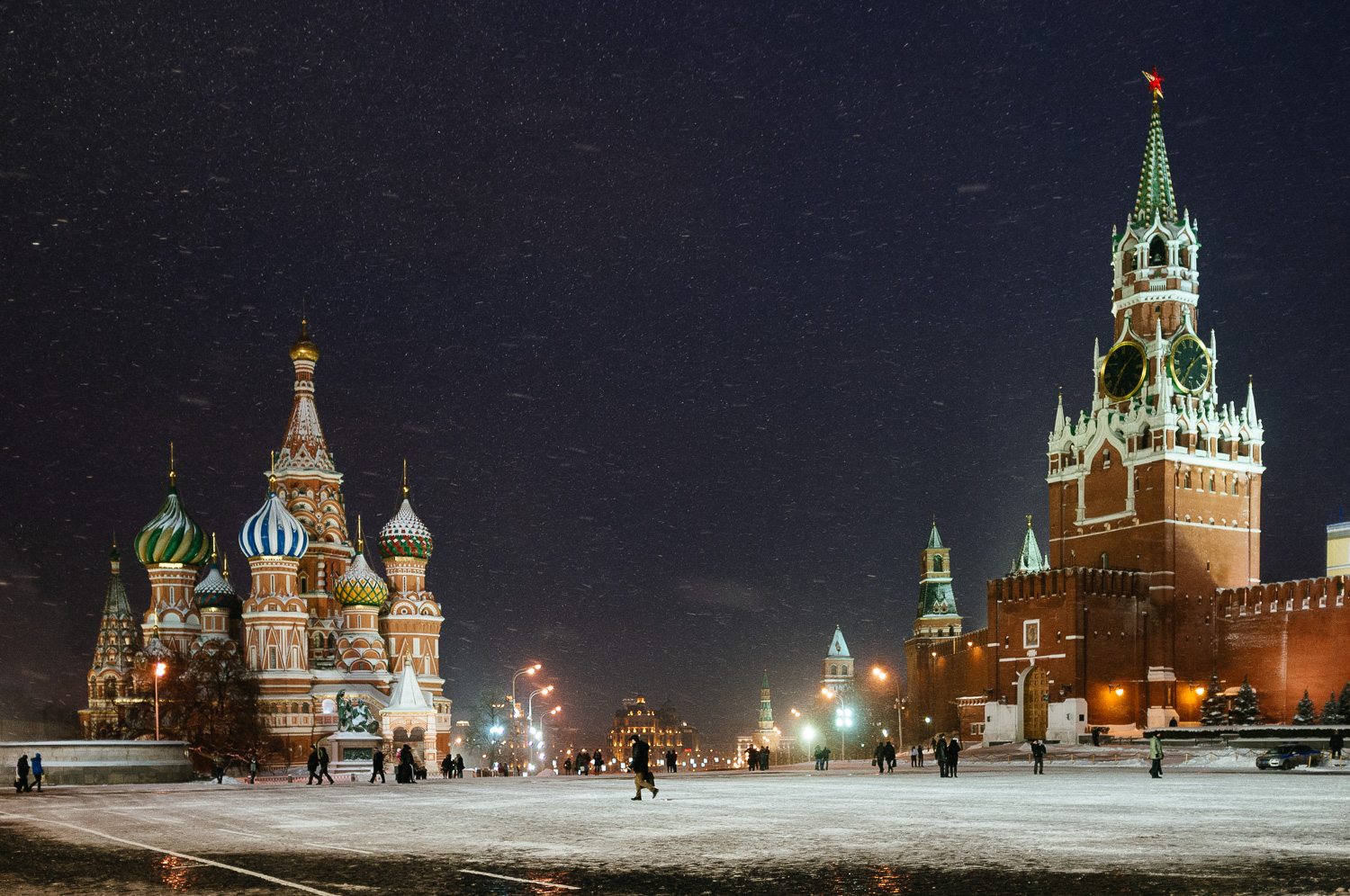 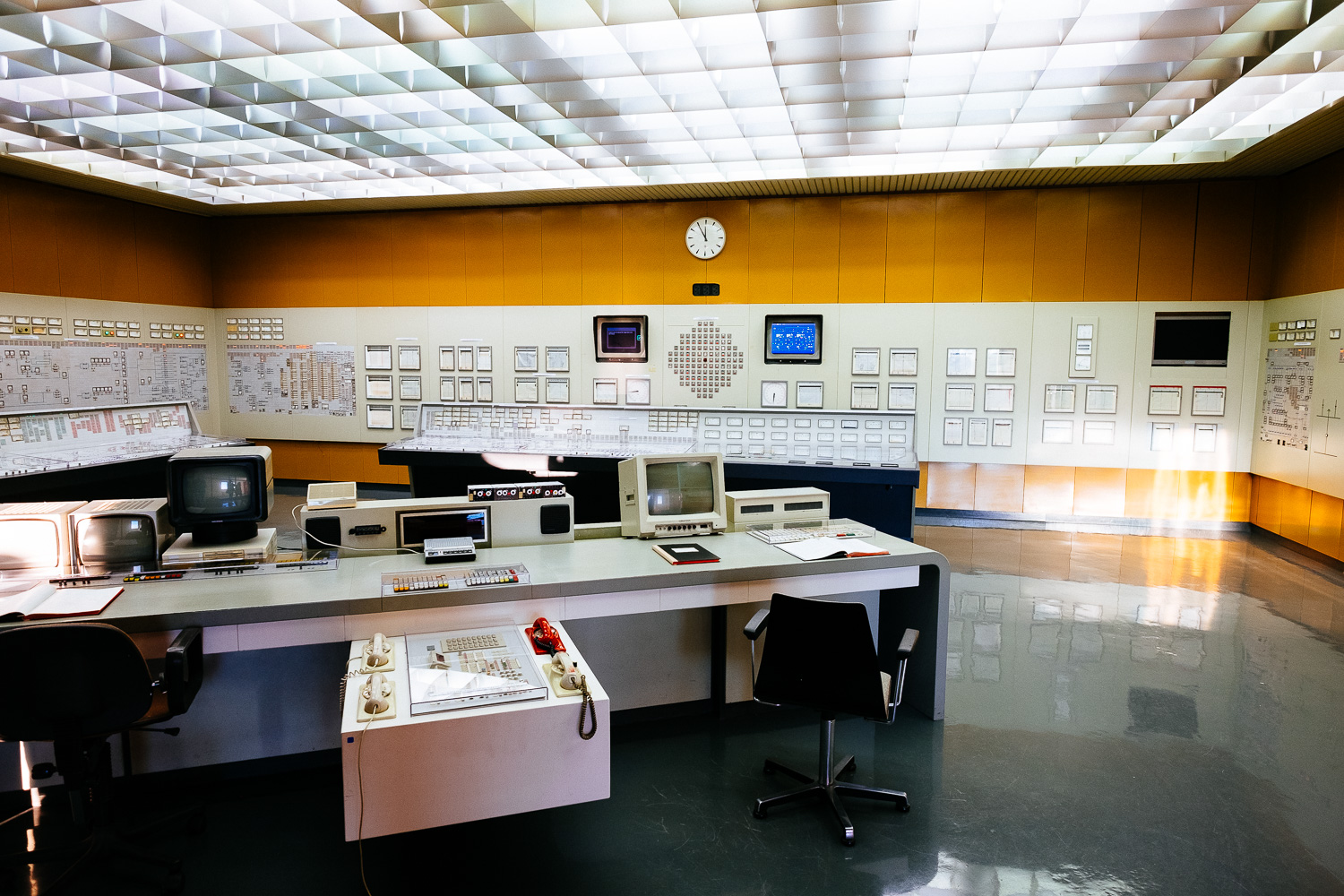 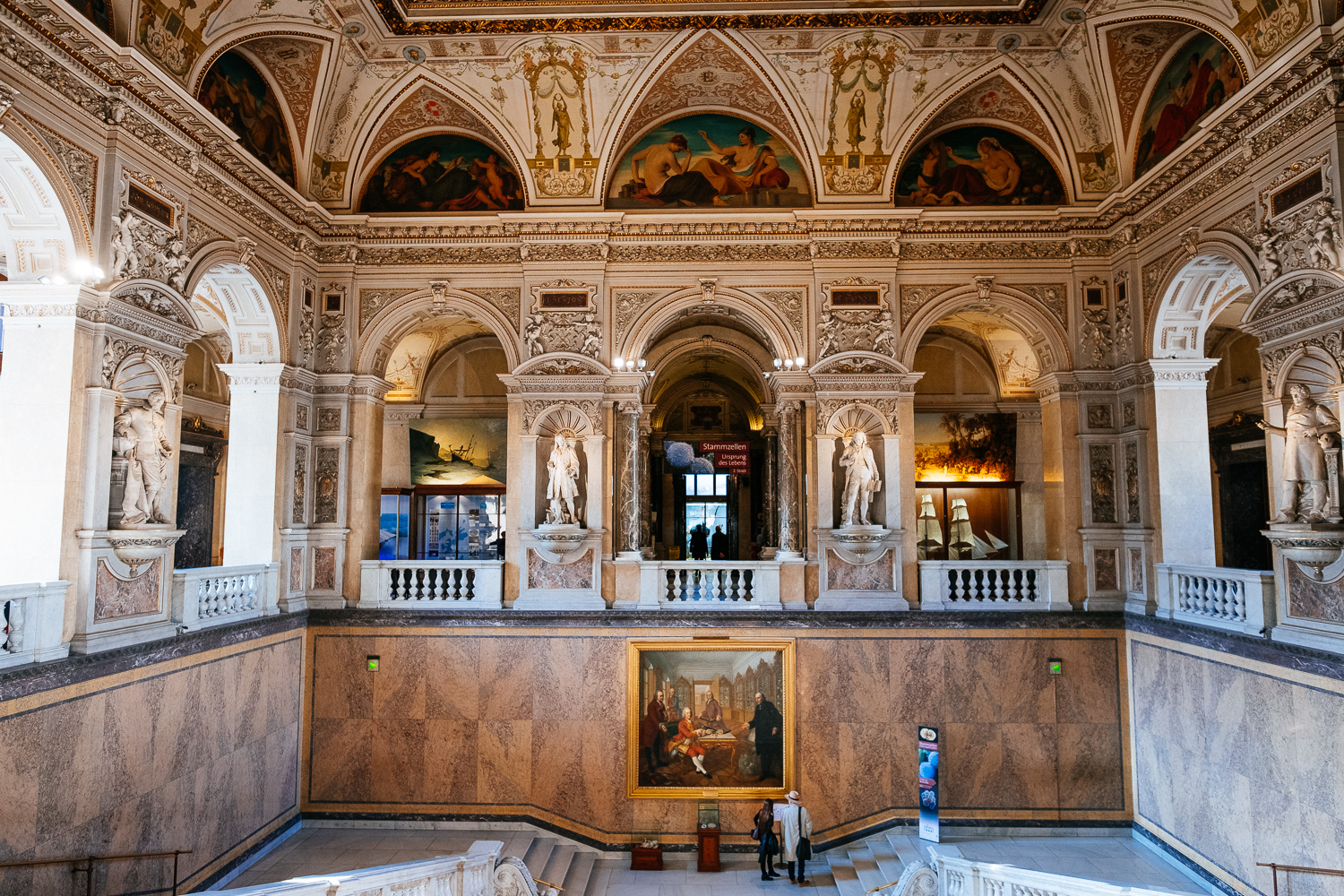 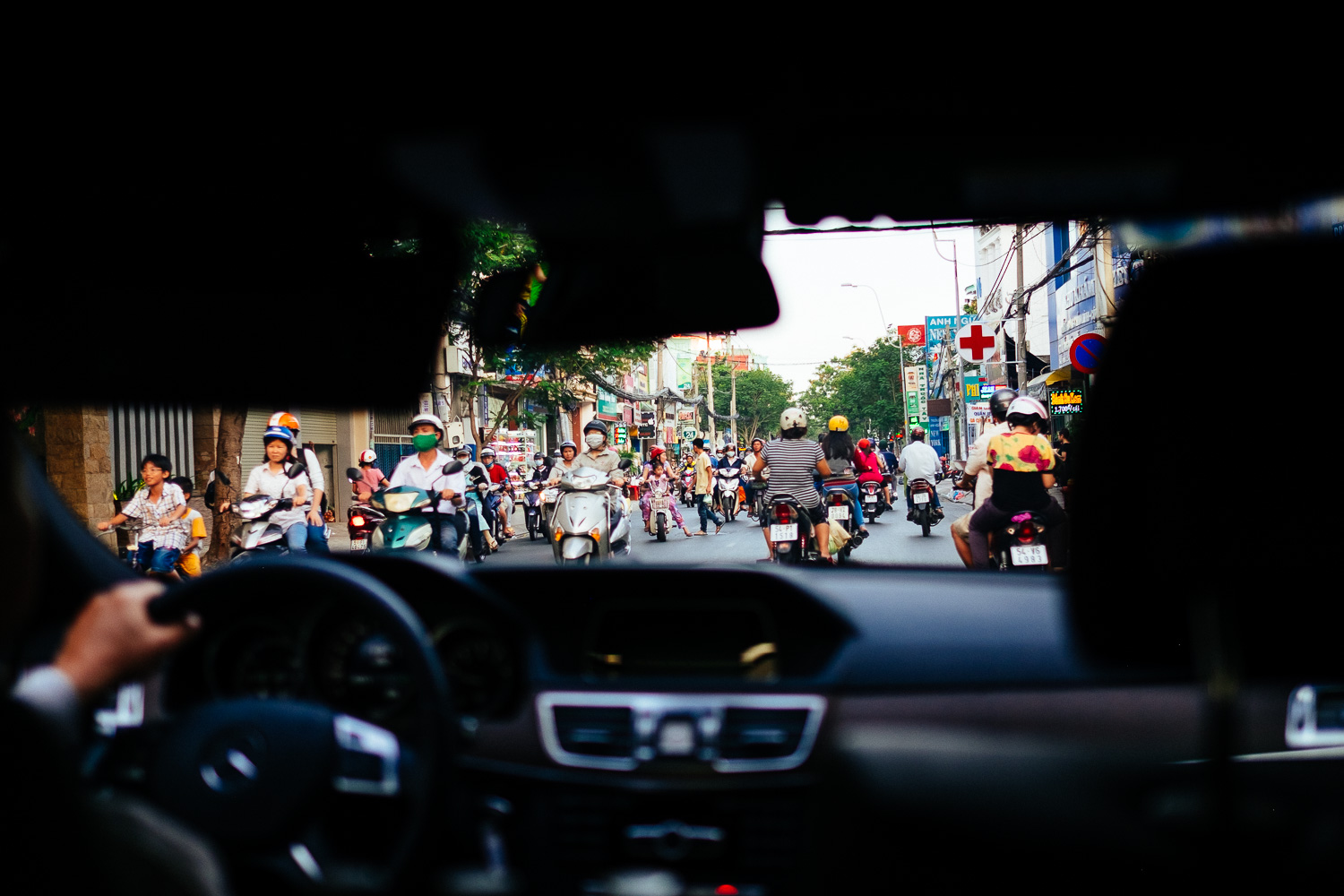 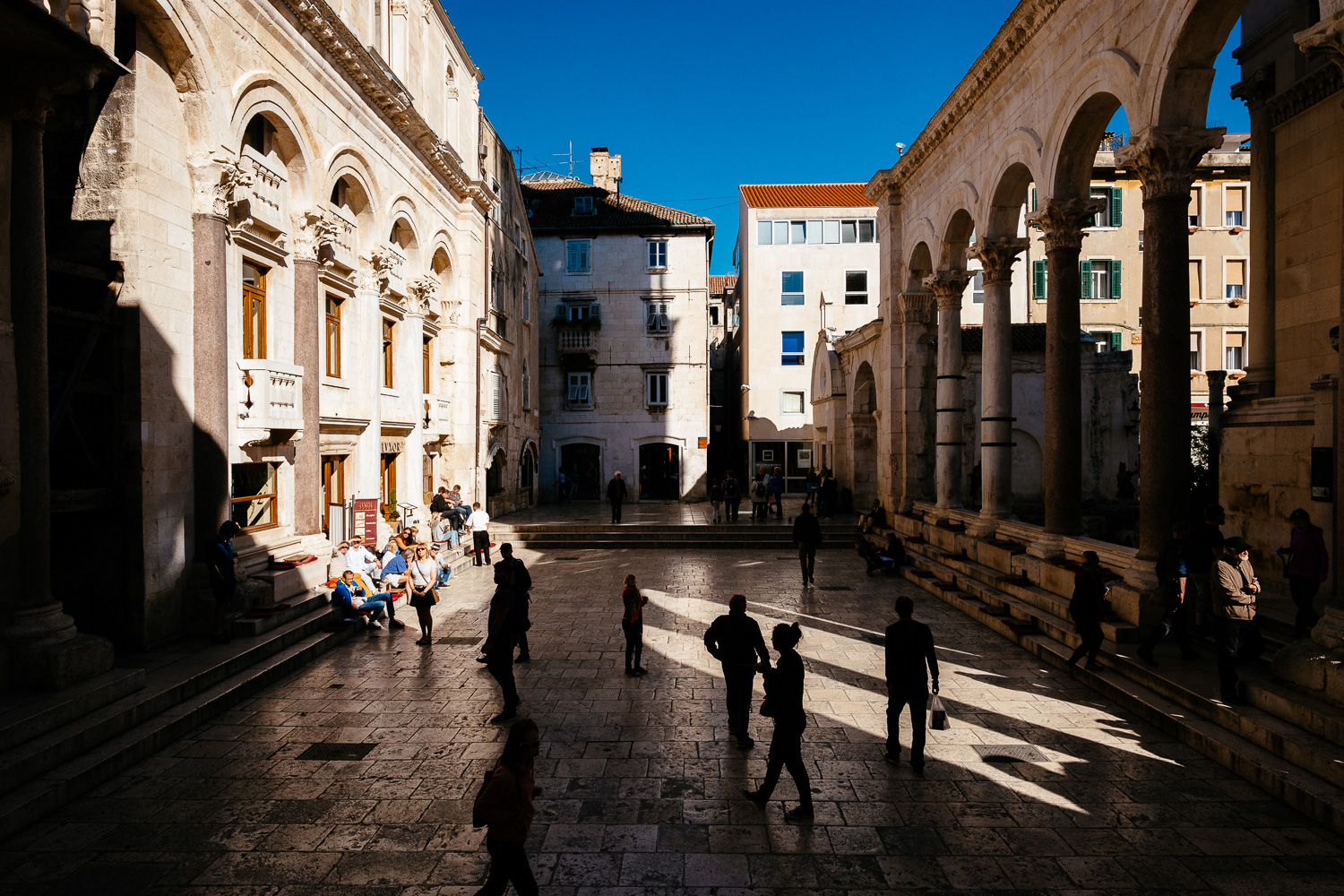 It took me a long time to understand that I don’t need a full frame DSLR and those big and heavy lenses. My Fuji X-Pro2 is perfectly capable to replace those. In 2016 I finally sold my Canon 6D and the Sony A7R plus all Canon and Sony lenses.

It took me even longer to understand that I don’t enjoy to shoot with compact cameras. I always had compact cameras beside my SLRs and DSLRs in order to have a camera with me when I didn’t like to bring a big camera. But those small cameras always meant a lot of compromise. In the early days it was because of their small sensors but that changed with the Sony RX100. The 1inch sensor produces very nice images but the handling of those small cameras is still awkward. The Panasonic GM1 and the Canon G7X were slightly better in that regard but I still didn’t like the handling and that’s why I finally sold them.

The Ricoh GR was by far the best small camera big sensor camera. Ergonomics were perfect and so it was a joy to shoot with it even though I missed the viewfinder. The problem with the Ricoh GR was its sluggish AF but most of all its erratic white balance and  sometimes strange colours. At that time I was already spoiled by my Fuji cameras and so I couldn’t stand all the post processing anymore and at the end I also sold the Ricoh.

My compact camera today is the Fuji X100F. Not really compact of course but ergonomics are perfect and the output is amazing too. I have to admit that I don’t have it with me if I don’t plan to take pictures which means that I’m without a camera often. But if I still want to take a picture I simply use my iPhone Xs. Its camera is good enough now for an occasional snap shot. 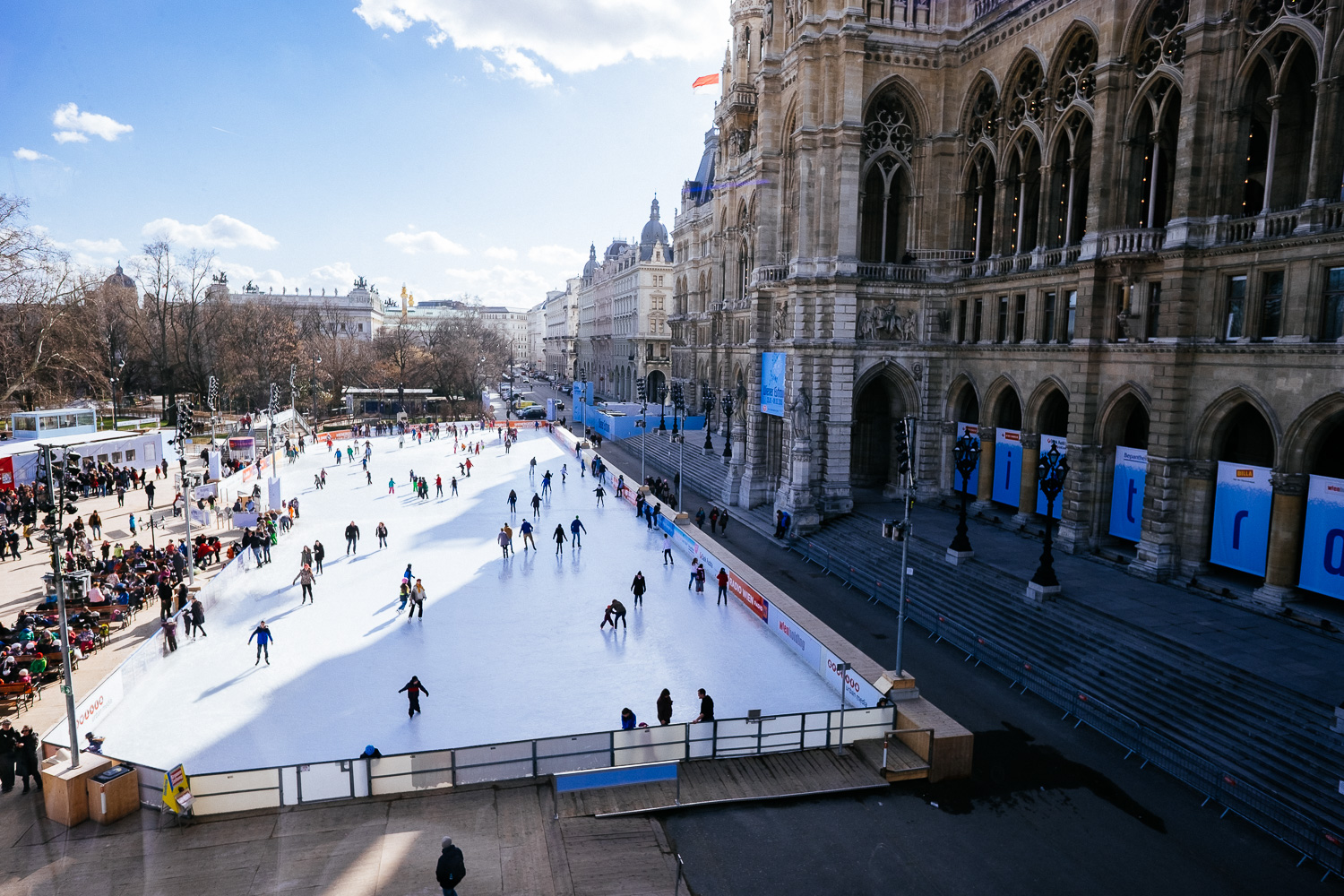 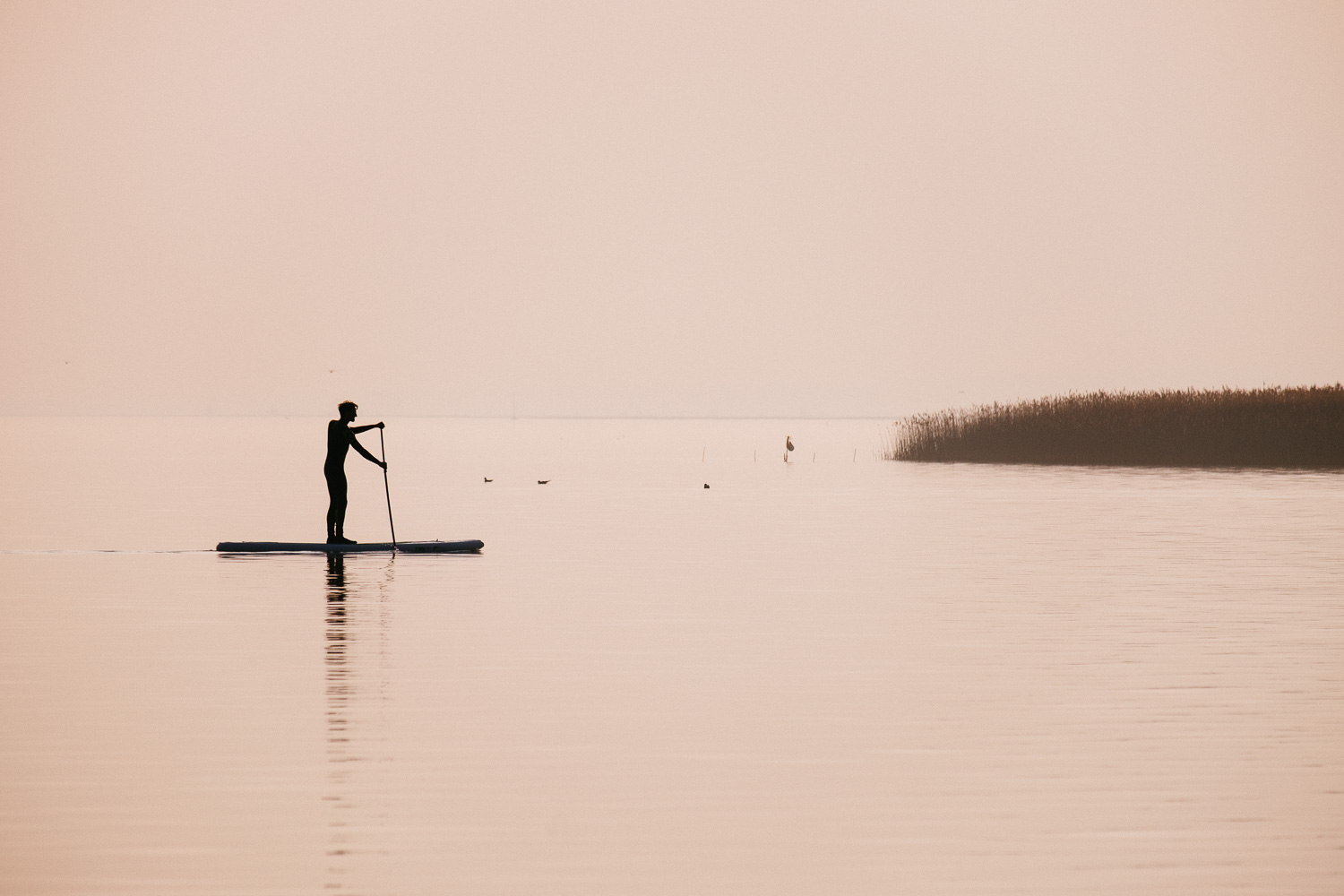 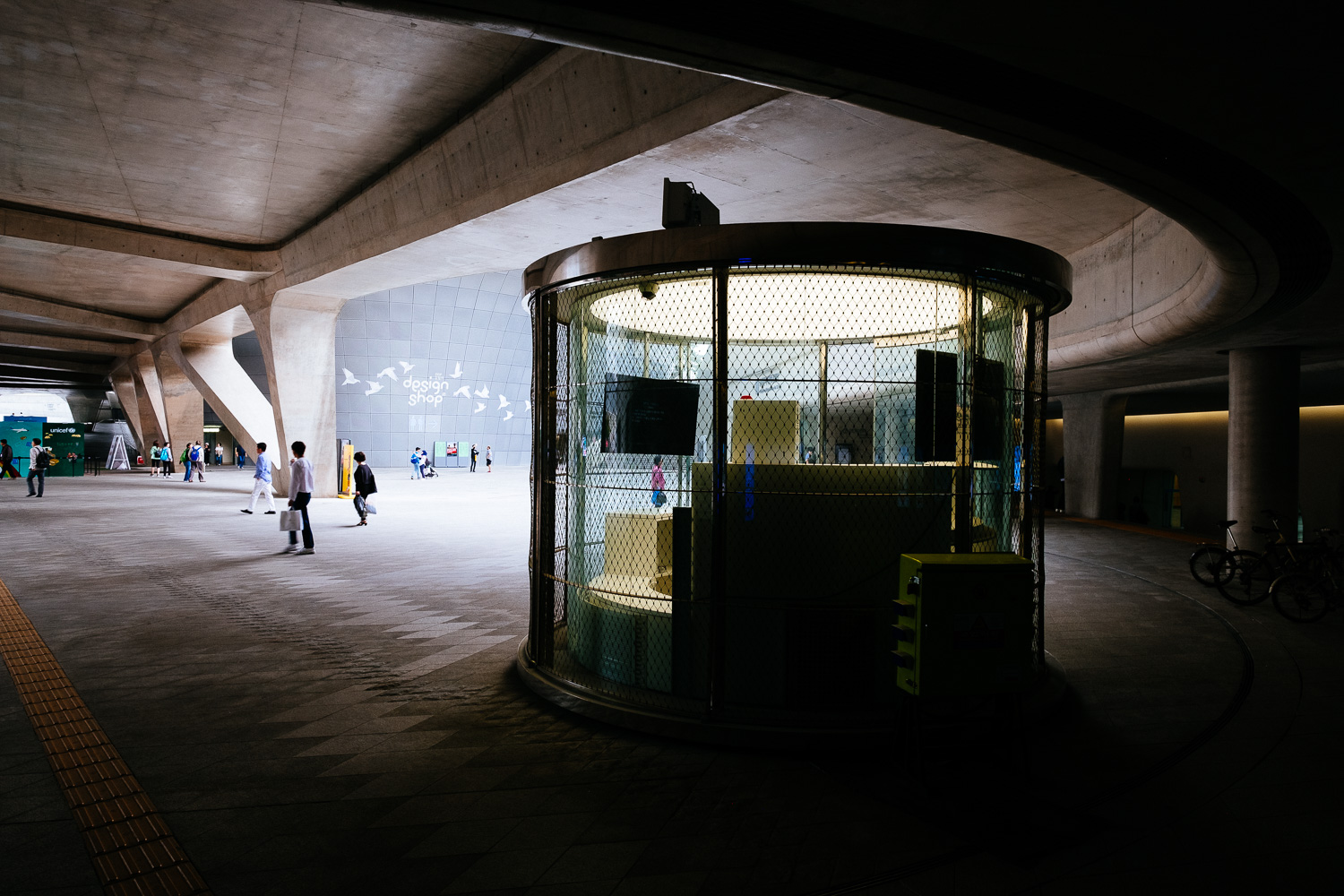 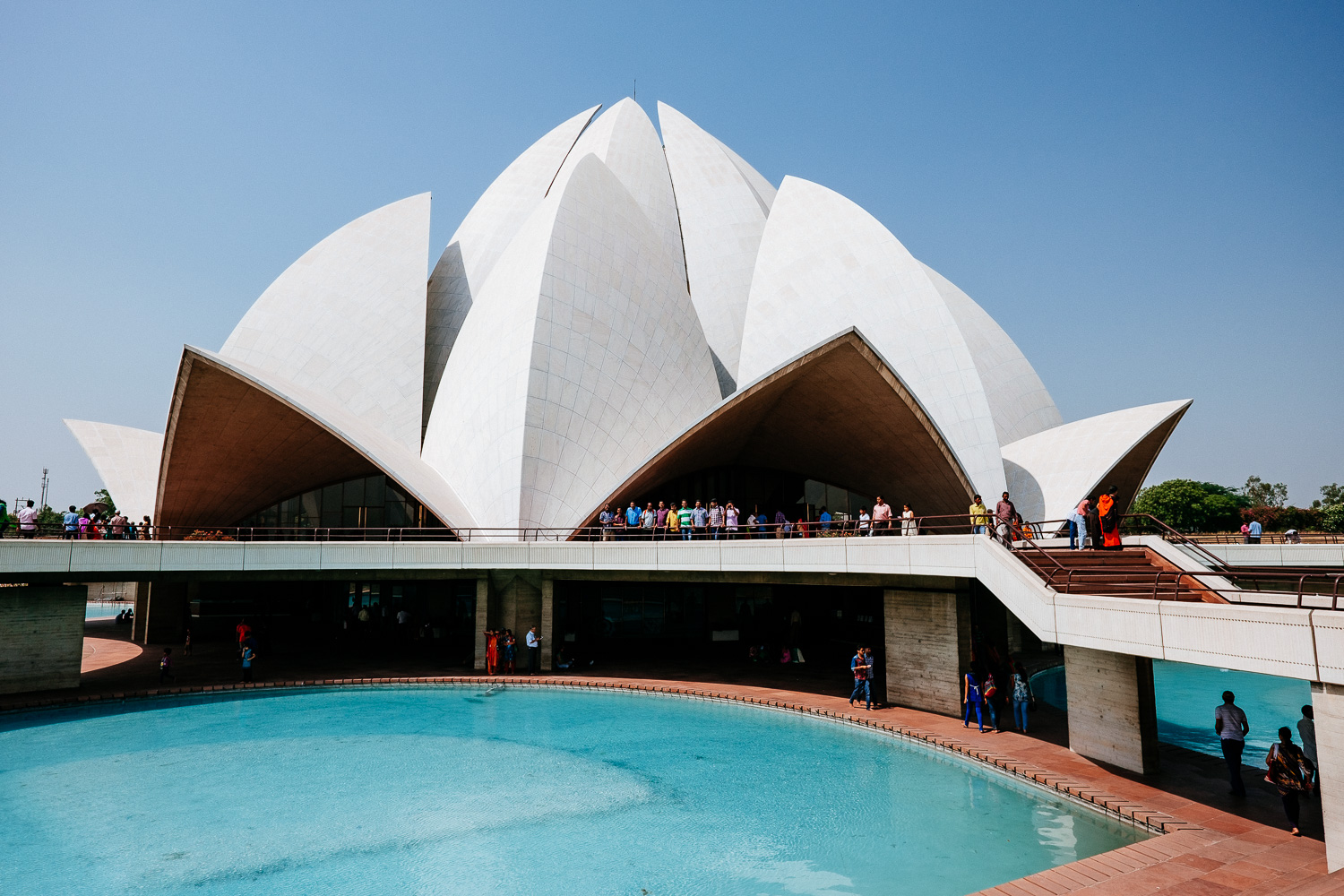 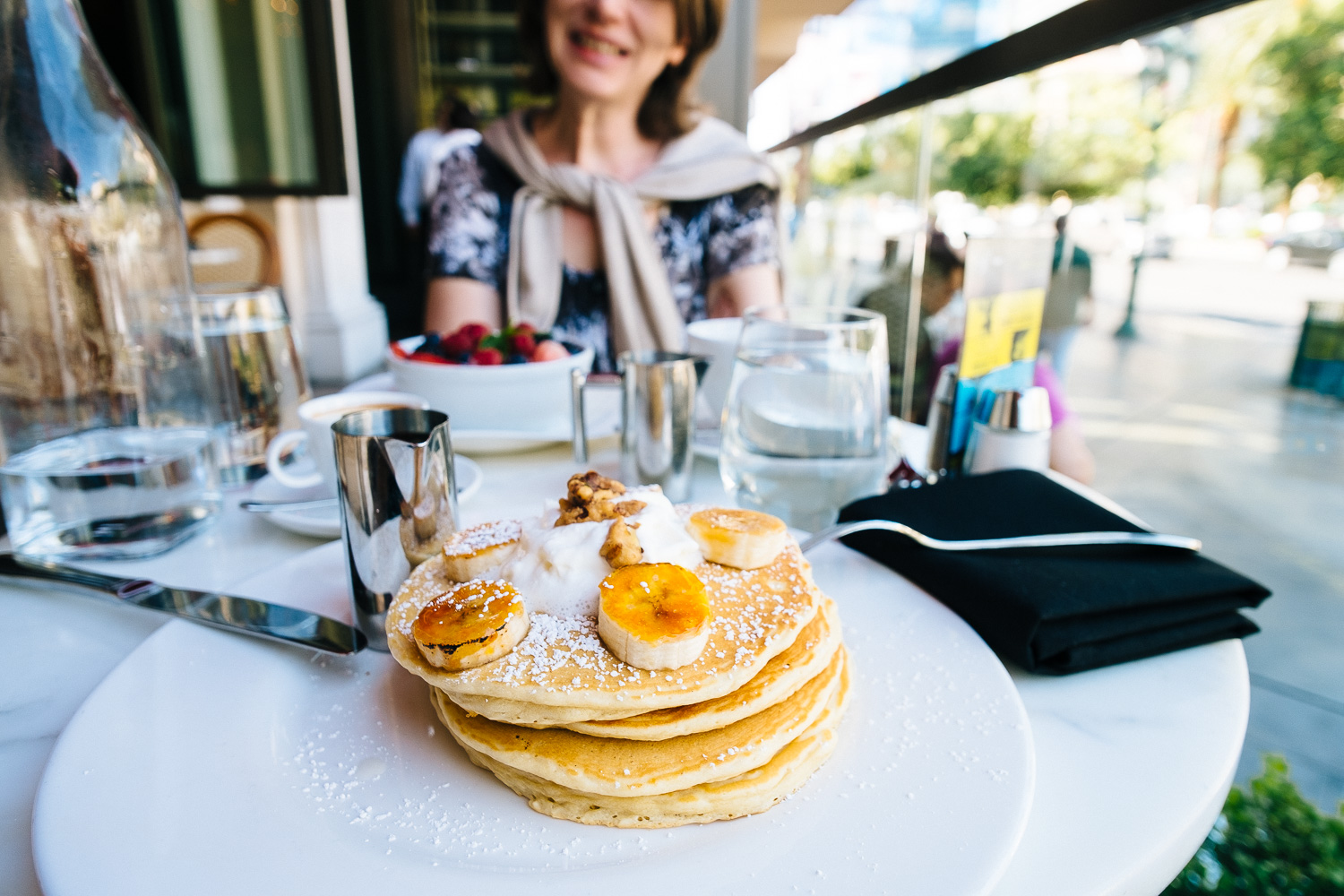 So I ended up with an all Fuji setup which has a number of advantages but the biggest two are that post processing is down to almost zero even though I shoot RAW and most important that I can operate my cameras in my sleep. A huge advantage if you have to shoot fast i.e. if the mass of visitors pushes you through the entry gate of the Taj Mahal. There is no time to fumble around with your camera settings or to dive into menus. There is barely time enough to compose the shot and push the shutter button. 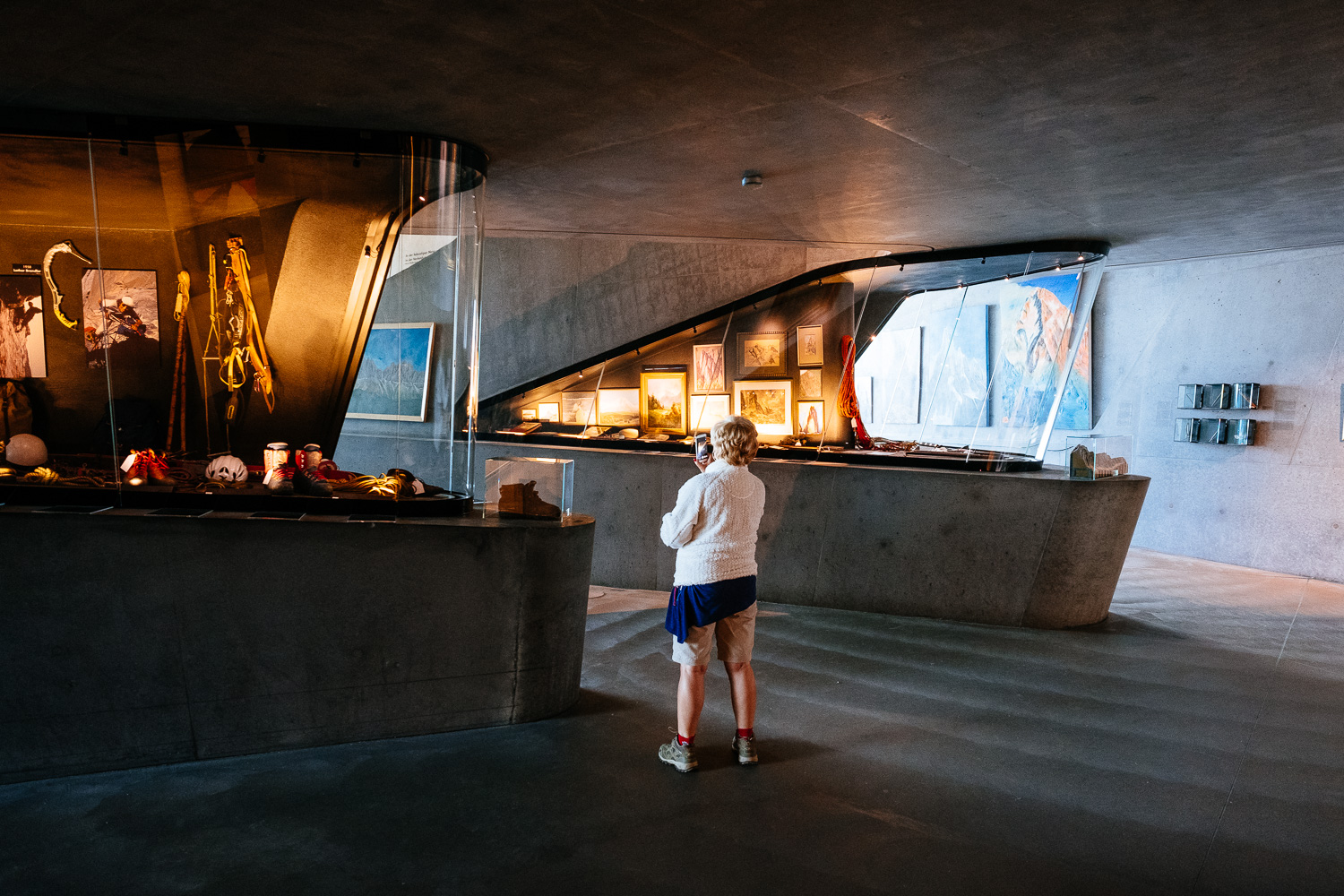 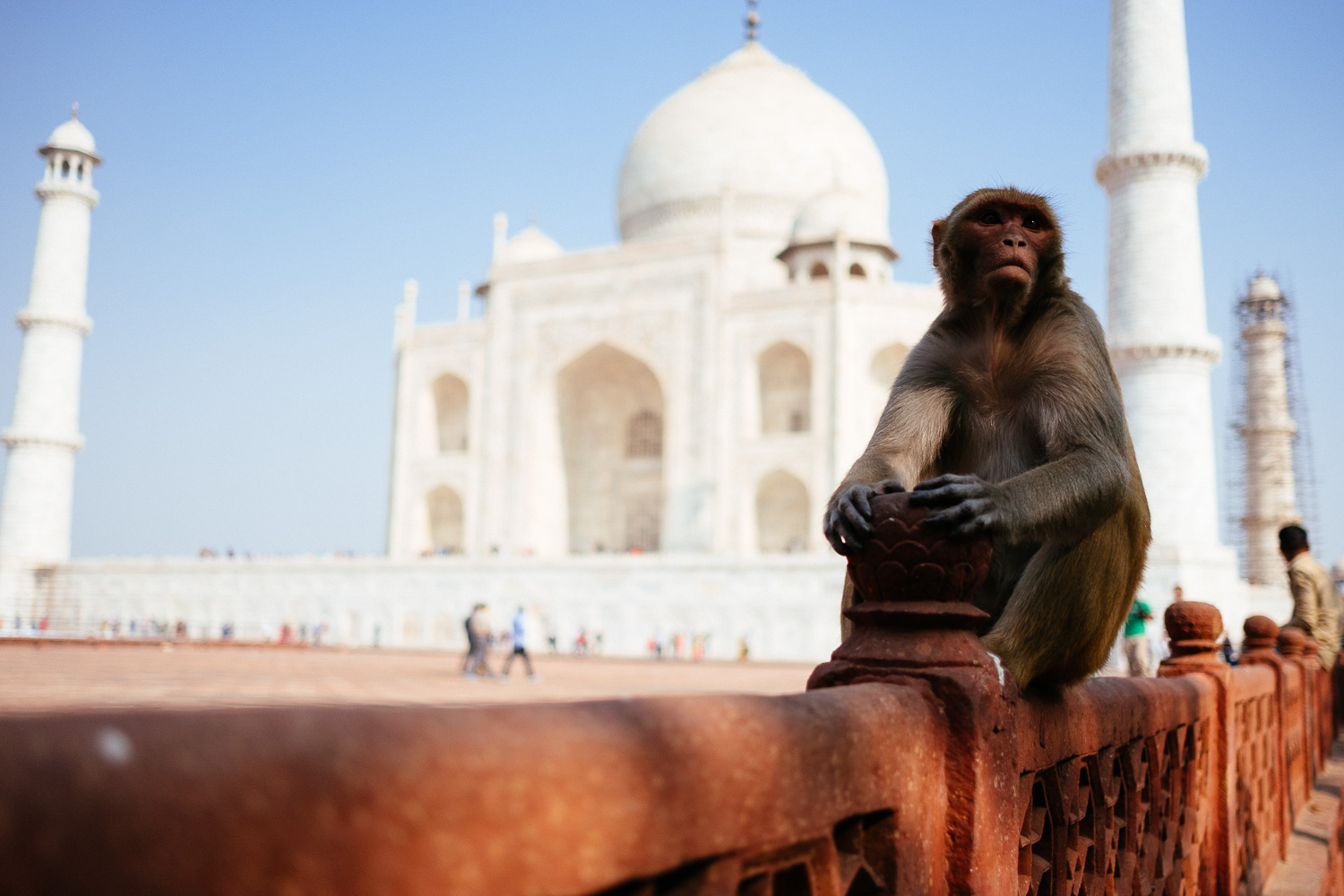 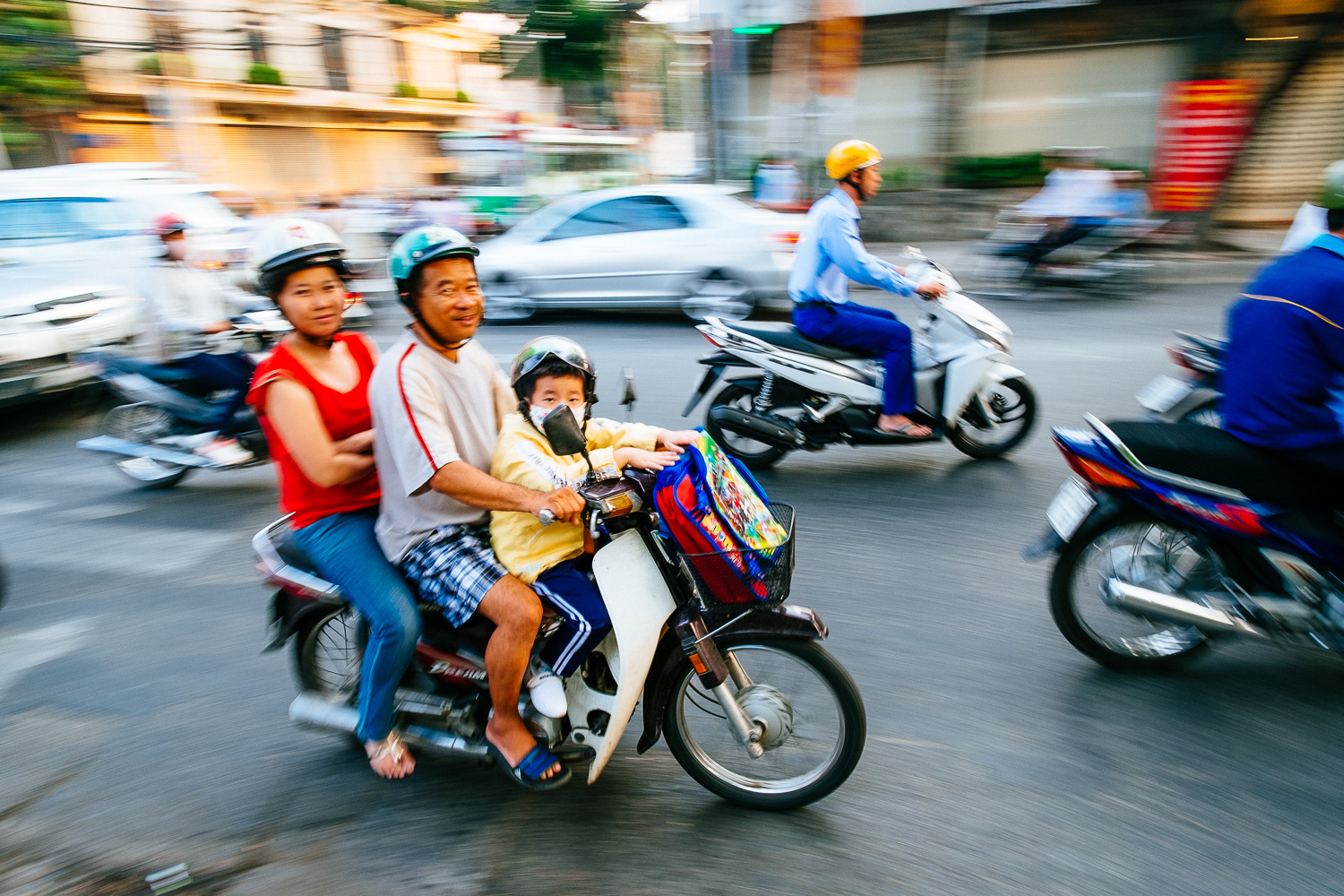 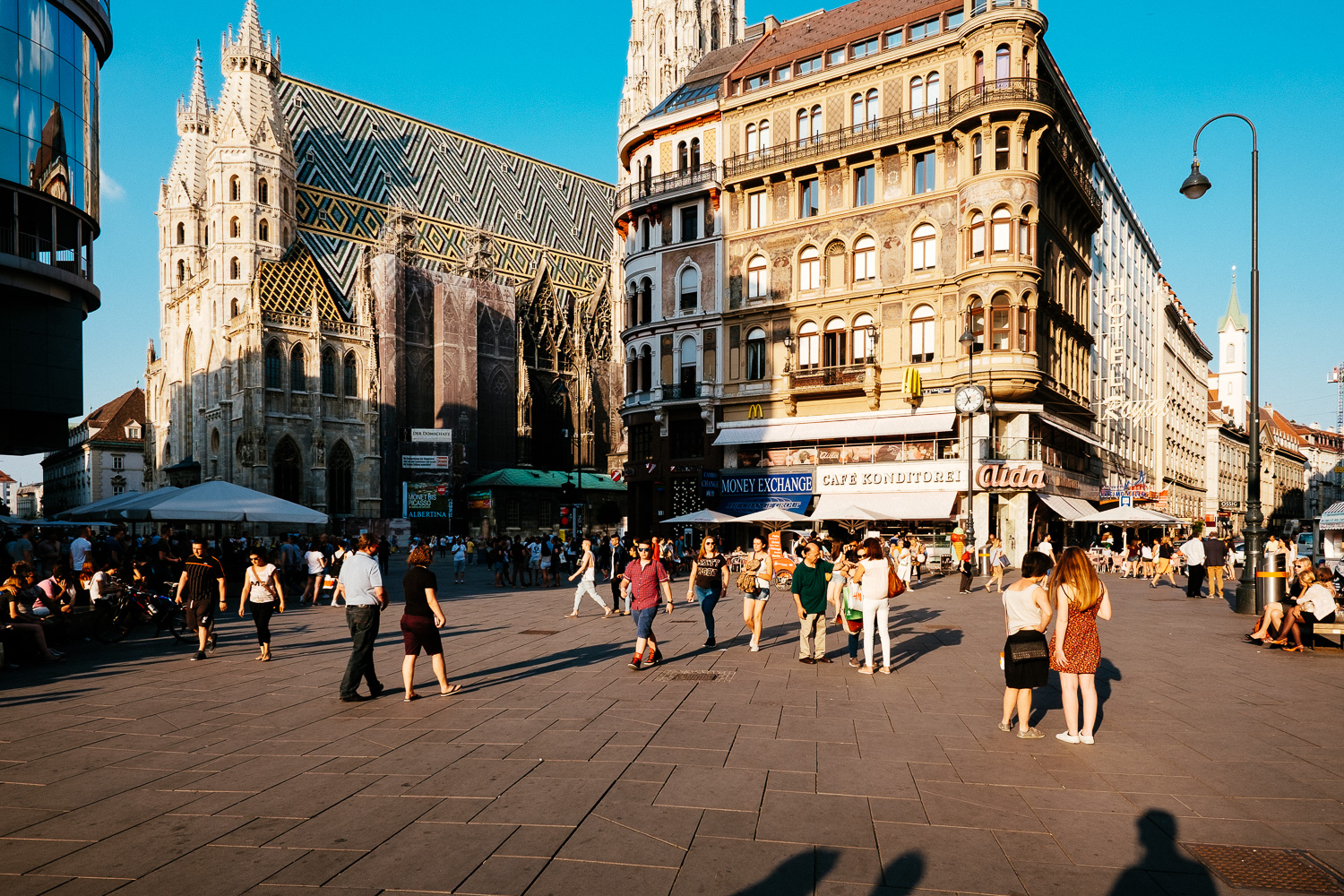 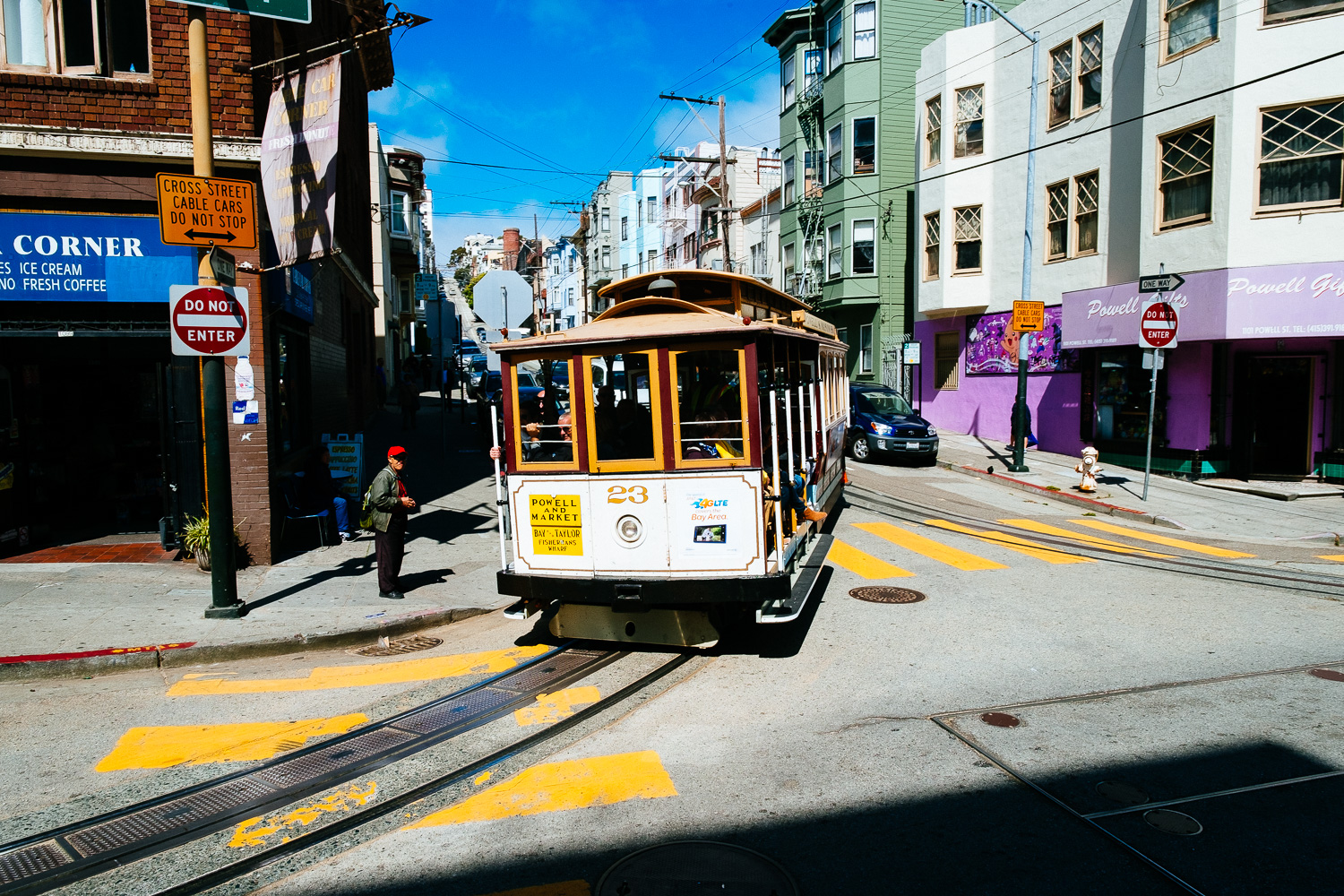 Honestly I don’t know. I don’t think that I will ever return to full frame even though I like the new Nikon Z cameras and new lenses that Canon introduced for their R system. I’m sure that both companies will produce amazing mirrorless systems over the next couple of years. I just don’t think that I’m willing to carry along all that gear.

The main reason is that I travel a lot. And for travel photography nothing comes close to Fuji X. Compact and easy to operate cameras and excellent while still rather small and light lenses. Plus one of the best auto white balance and out of the box colours in the industry which reduces post processing time dramatically. Dynamic range and noise performance is slightly below the best full frame cameras but it’s close enough for me.

Have I finally settled with the best camera system? I don’t know but what I know for sure is that it is the cameras system that works best for me.