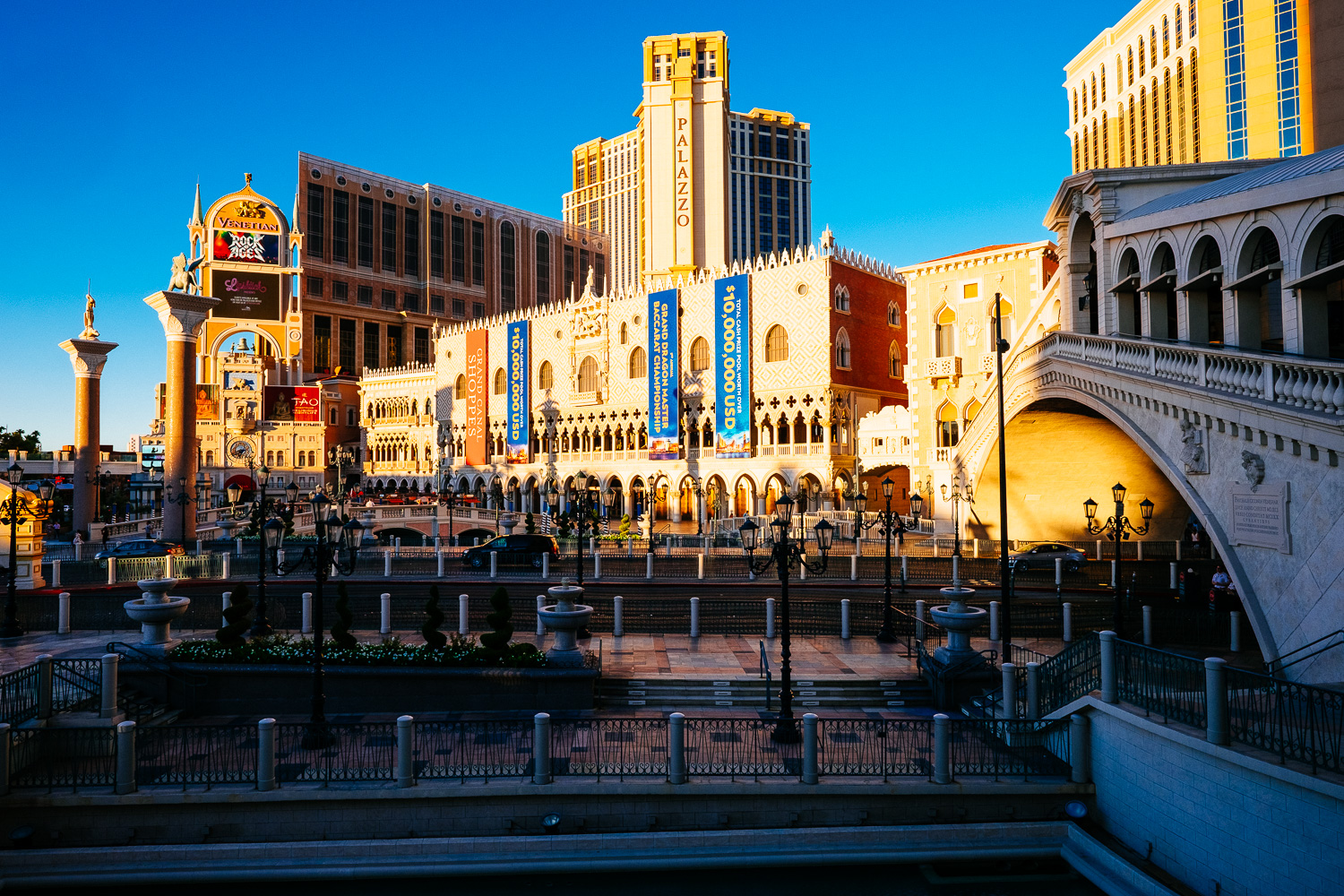 I remember the first time I came to Las Vegas. I was not impressed and I think I said that there is no reason to come back. Strangely enough I keep coming back!

But it’s not that strange at all. Las Vegas is the perfect point of departure if you plan to visit the South West of the USA. You are already much closer to the Canyons and NP compared to San Francisco or Los Angeles. Bryce Canyon is just a short drive away. There are more hotel rooms than in any other location in the USA and probably in the world. As a consequence you can stay in 4 or 5 star hotels for the same money that buys you an airport hotel in San Francisco. And last but not least the airport is so close to the strip that you can take a taxi to the hotel and back to the car rental place the next day to pick up your car. That’s much more convenient and it’s cheaper too.

And you can walk your legs after the long flight without looking suspicious. 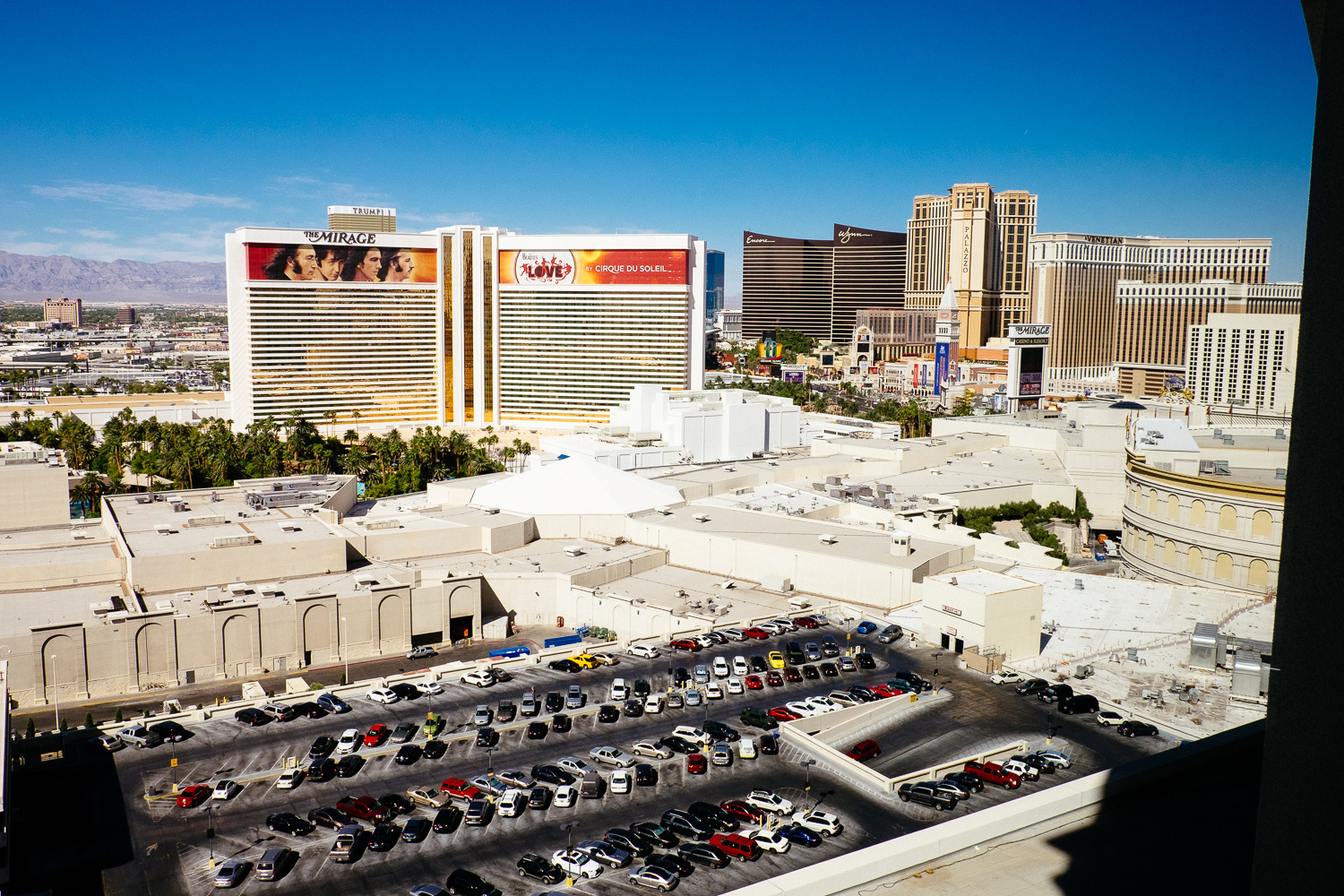 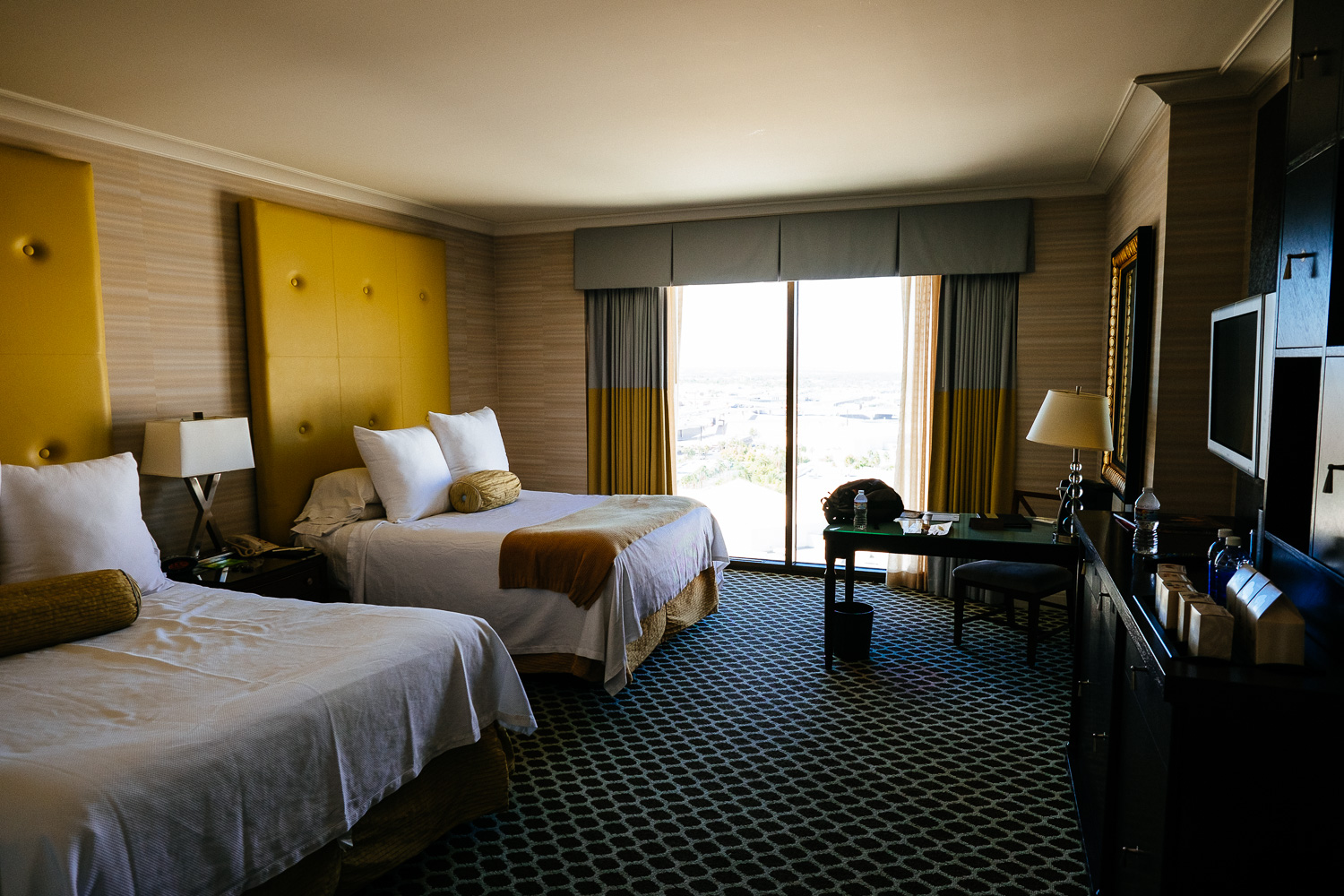 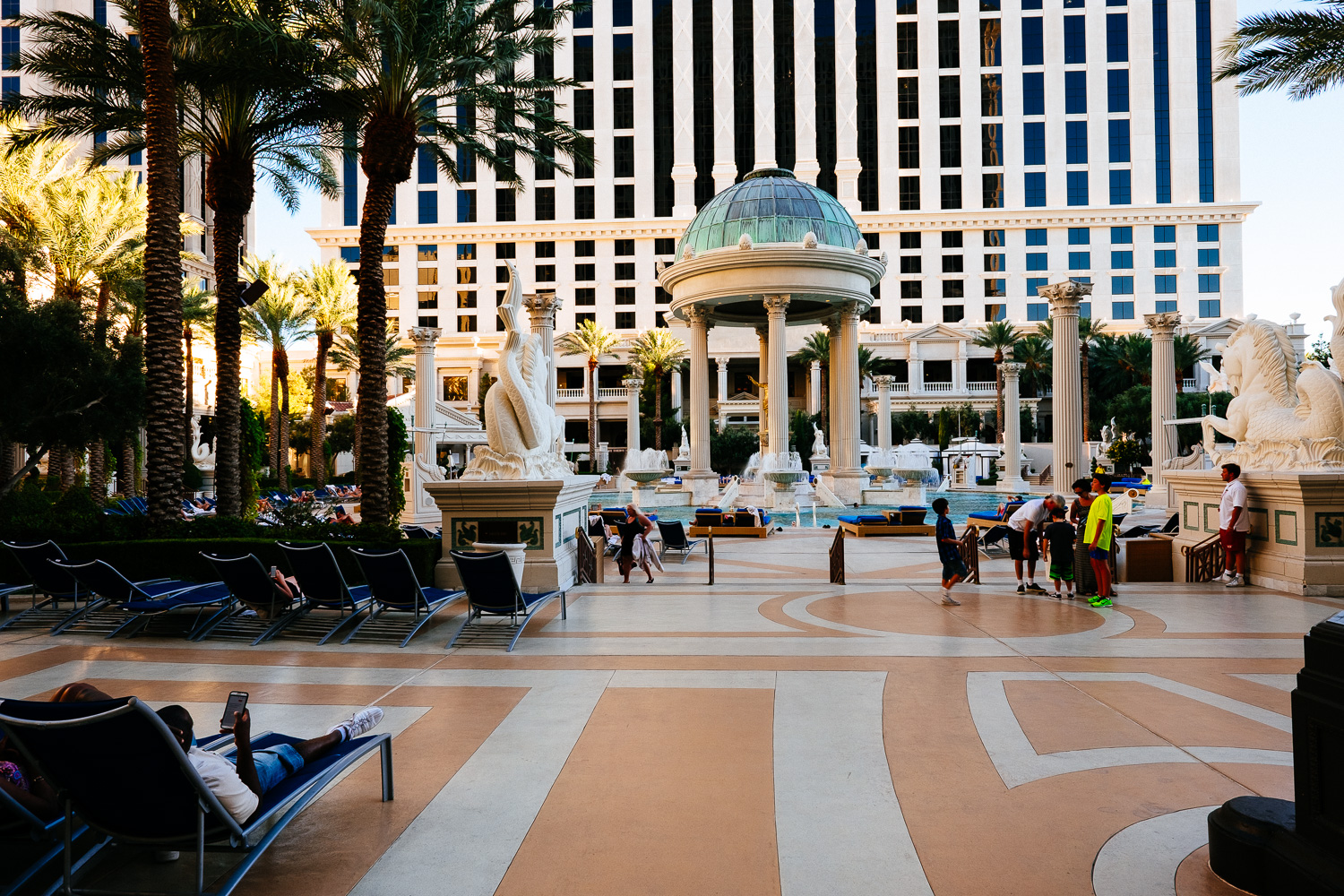 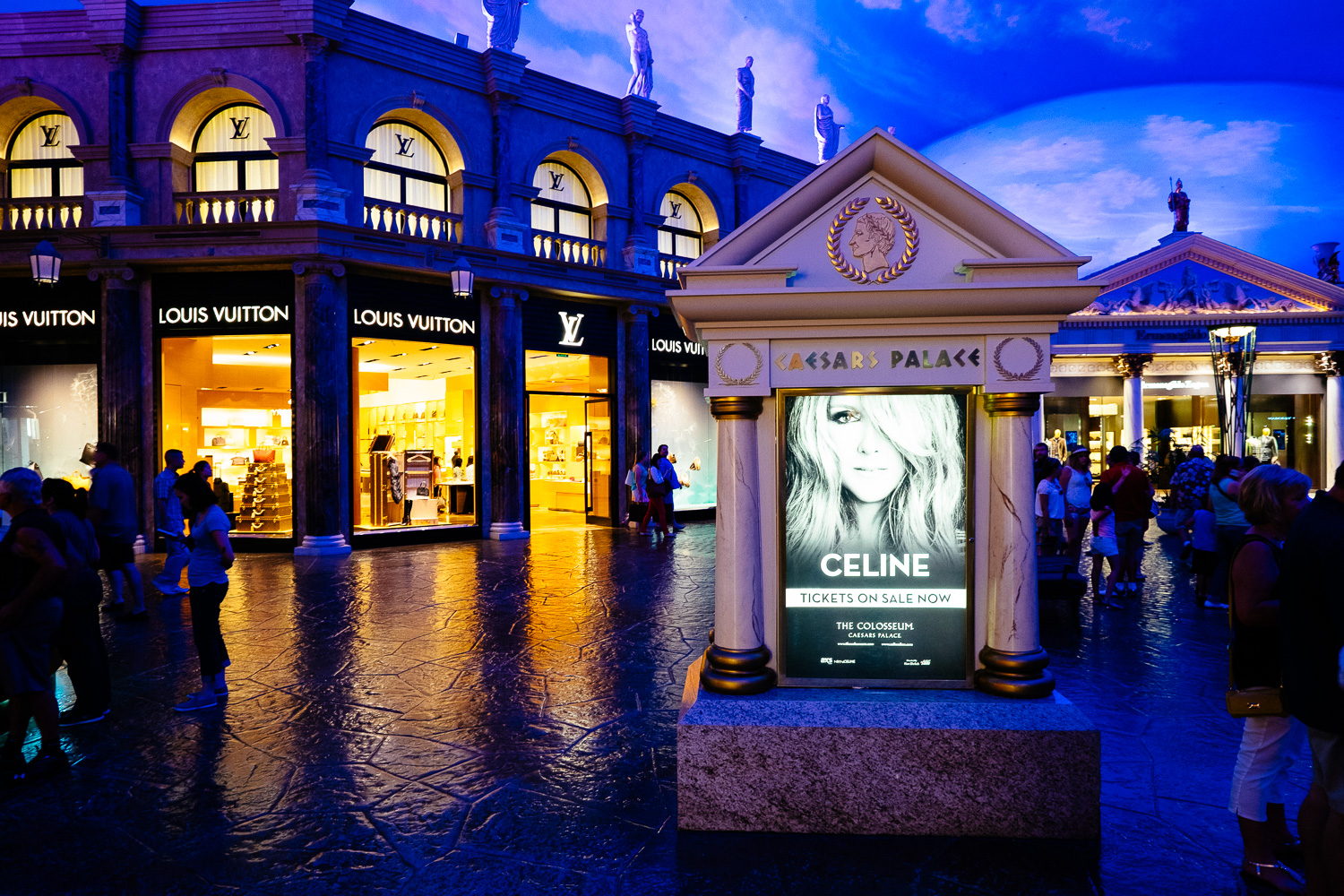 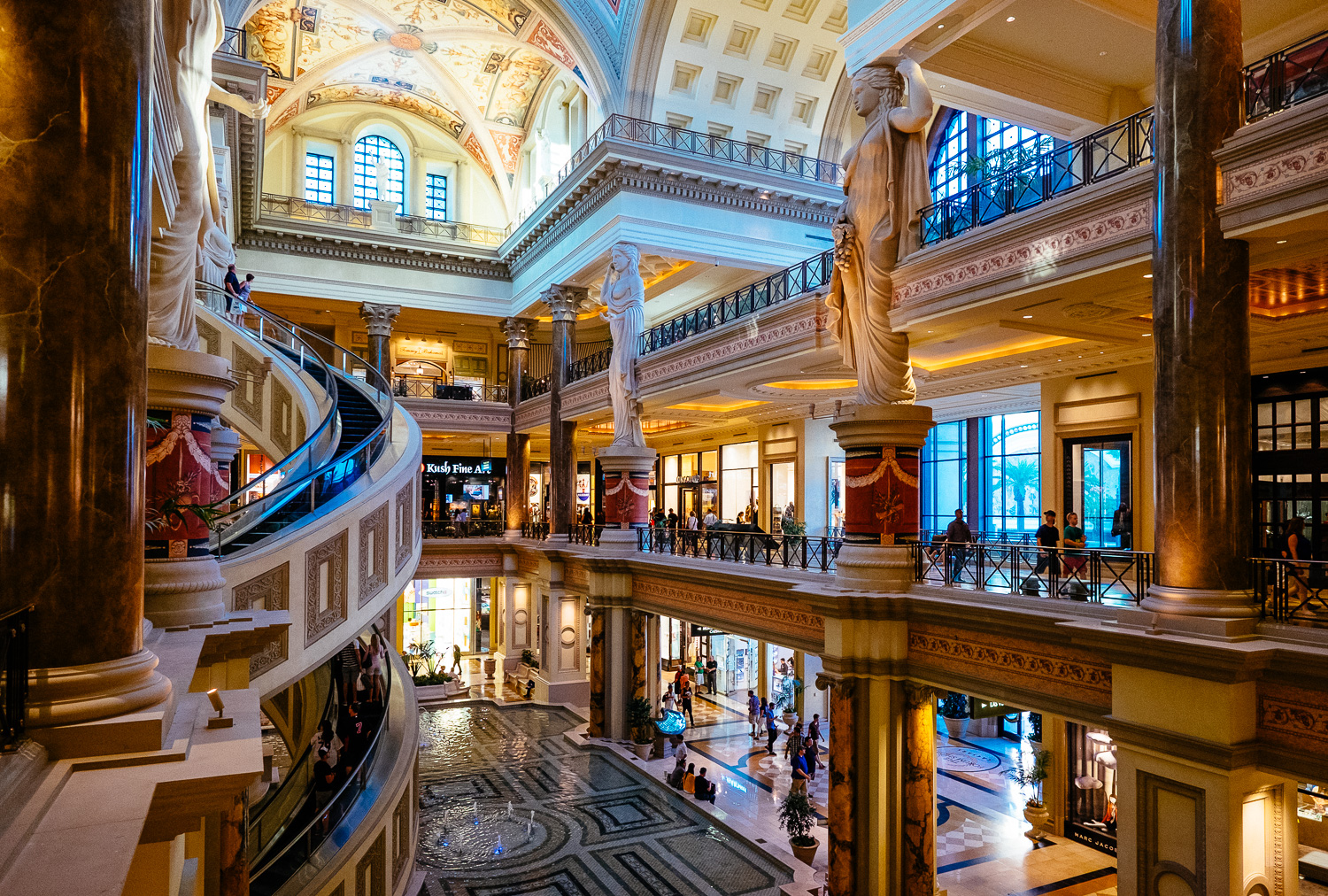 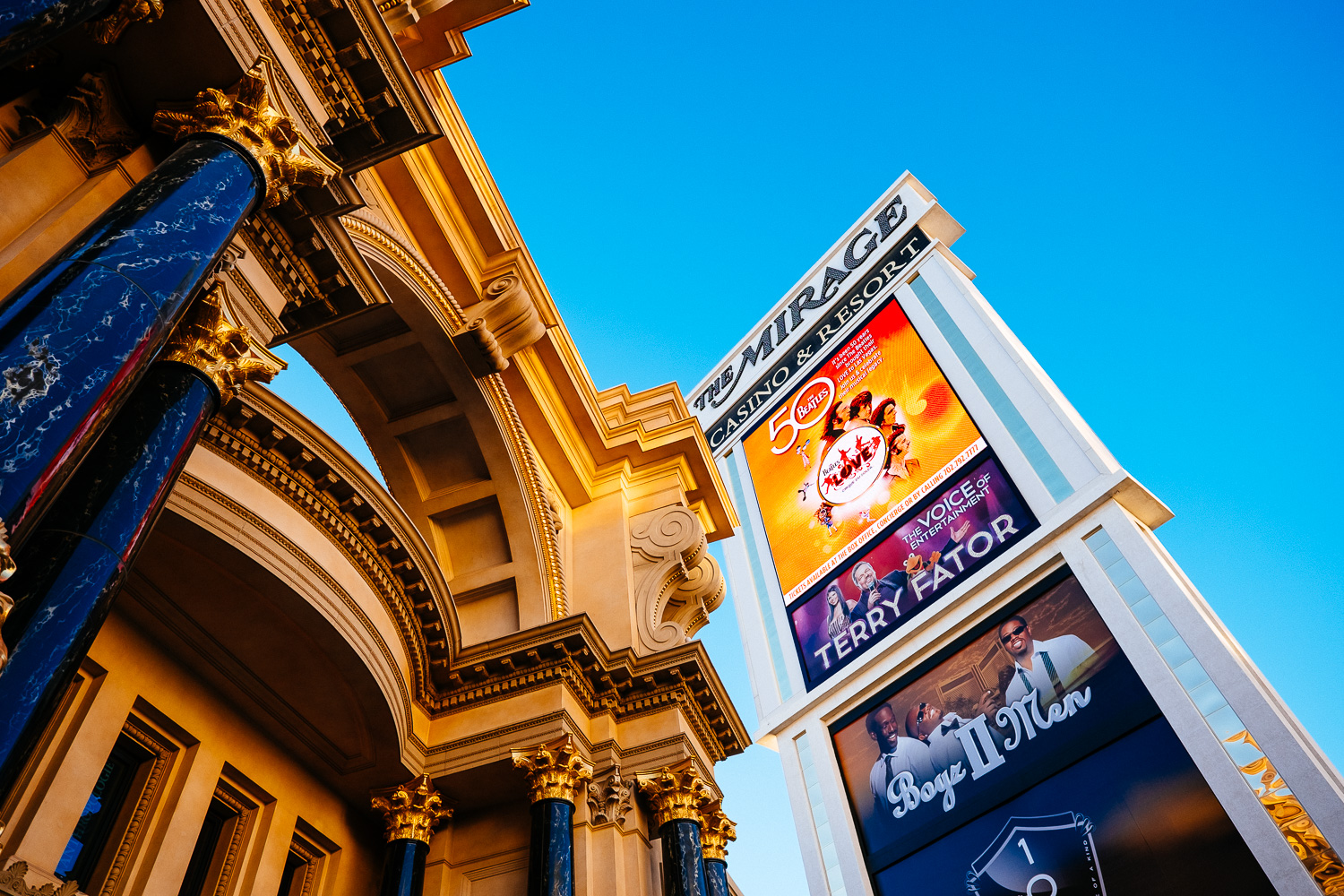 This time we stayed at the Cesars Palace again. It’s located at the strip but it still takes forever to get to the strip as you have to pass the whole shopping area. The top picture above with the Palazzo and Venetian (taken from our hotel room) gives you an idea about the distance. But the Cesars palace is a great place and their pool area is great too. It’s not so busy as other places. I guess the Bellagio would be even better. Those are the places if you are not 20-something anymore.

For me the best thing about Las Vegas are the evening walks just before sunset. It’s not that hot anymore and the light is just beautiful. And after sunset there is a perfect chance to capture the blue hour. We didn’t do that this time because we were exhausted from a long day at the pool sipping drinks. 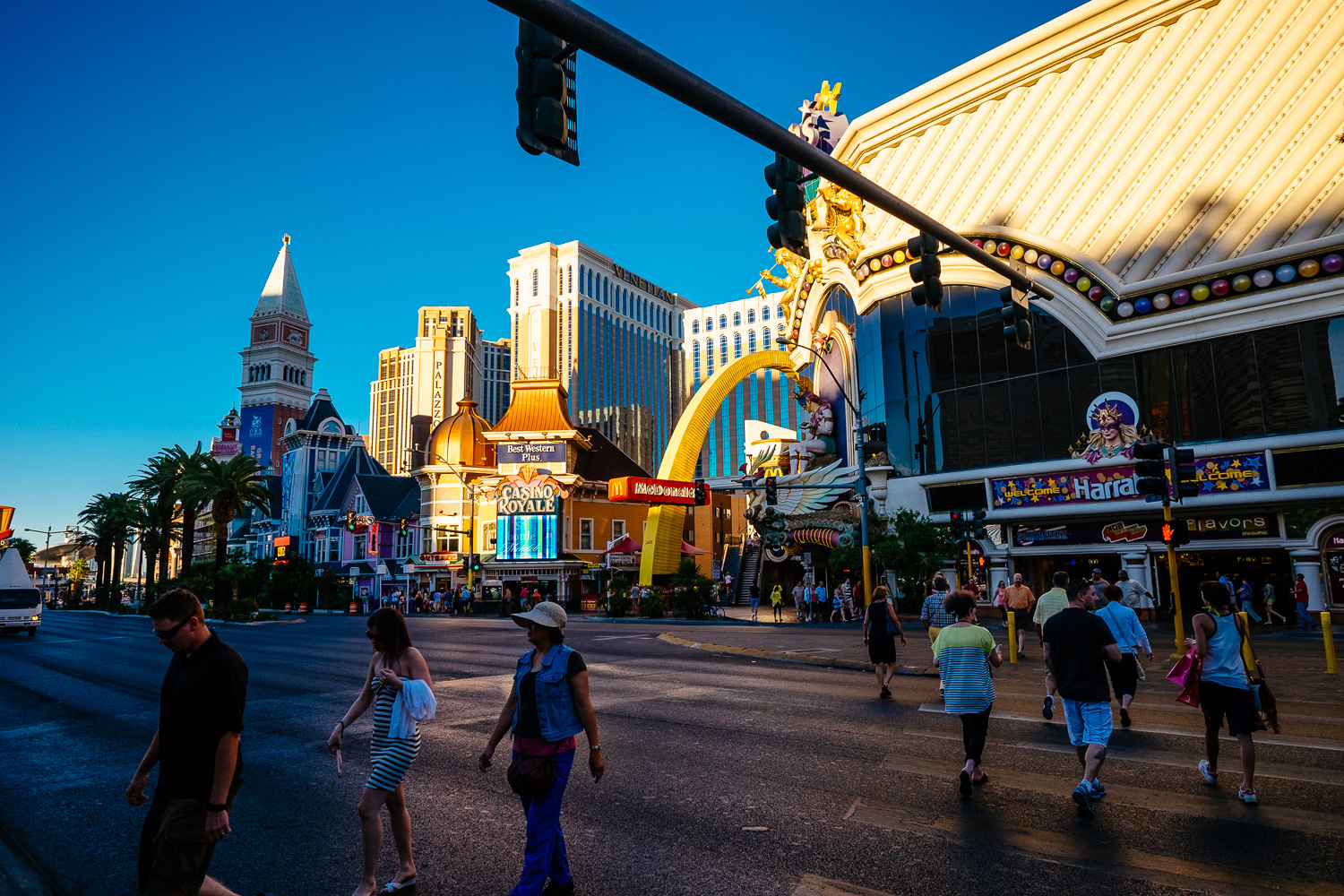 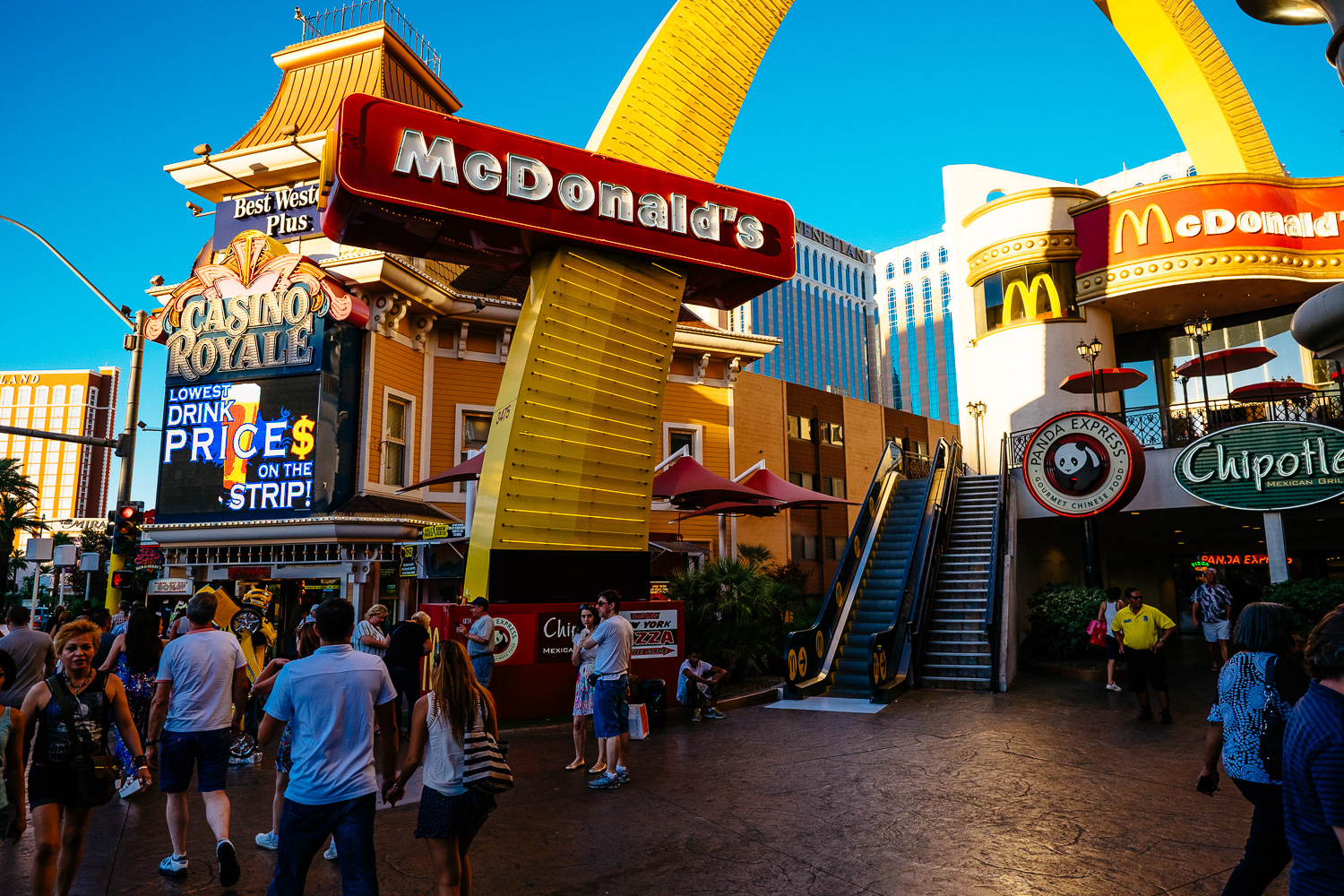 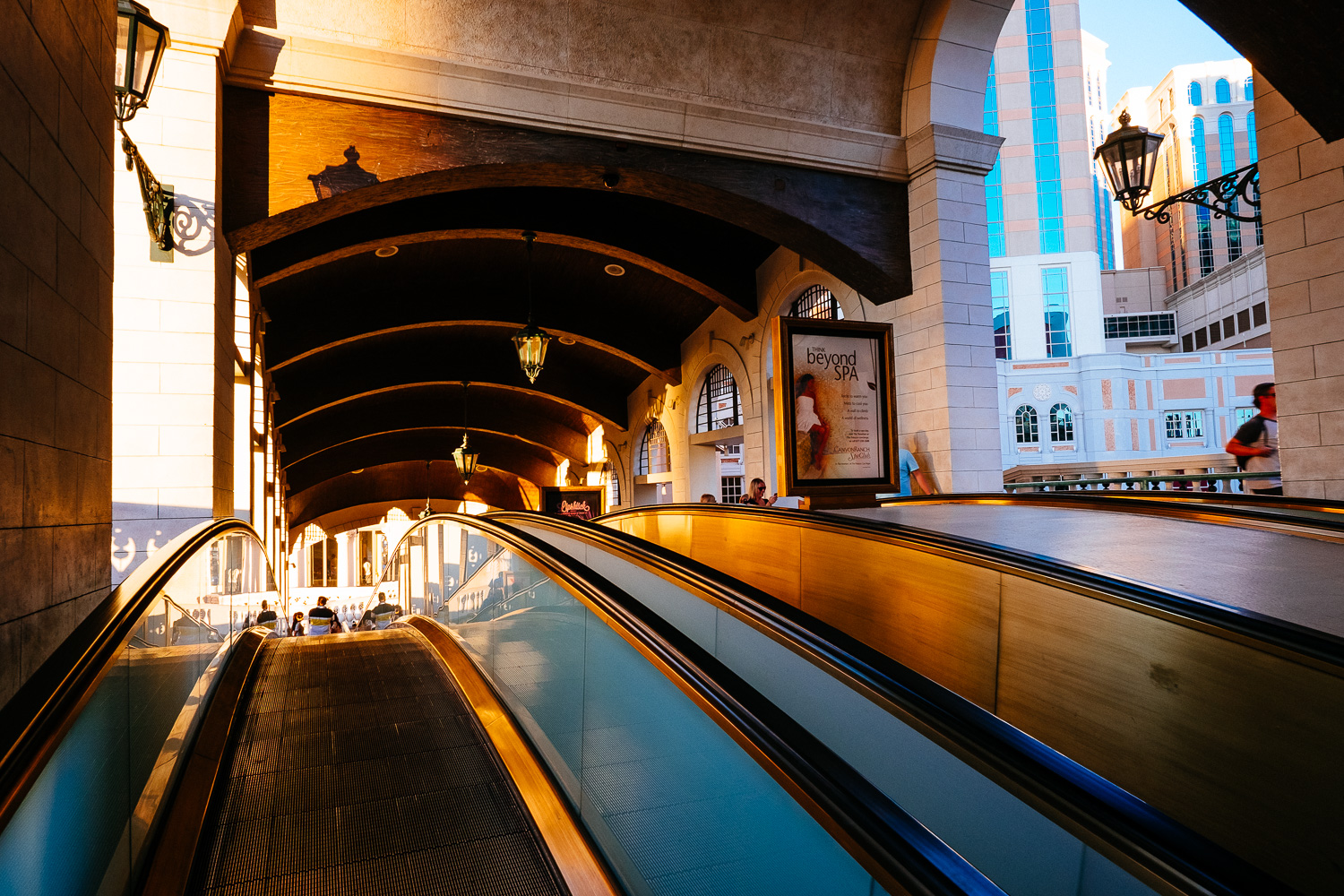 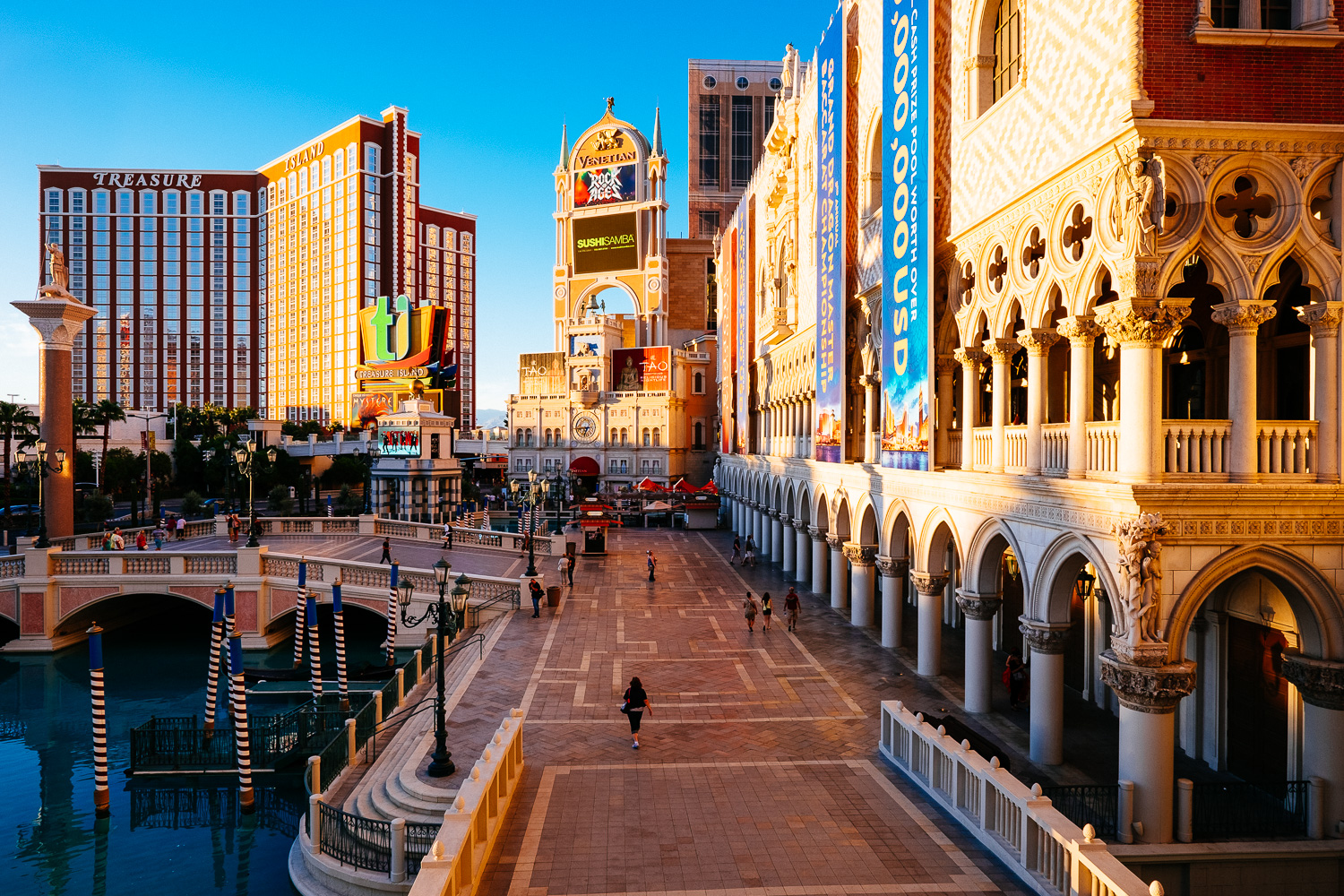 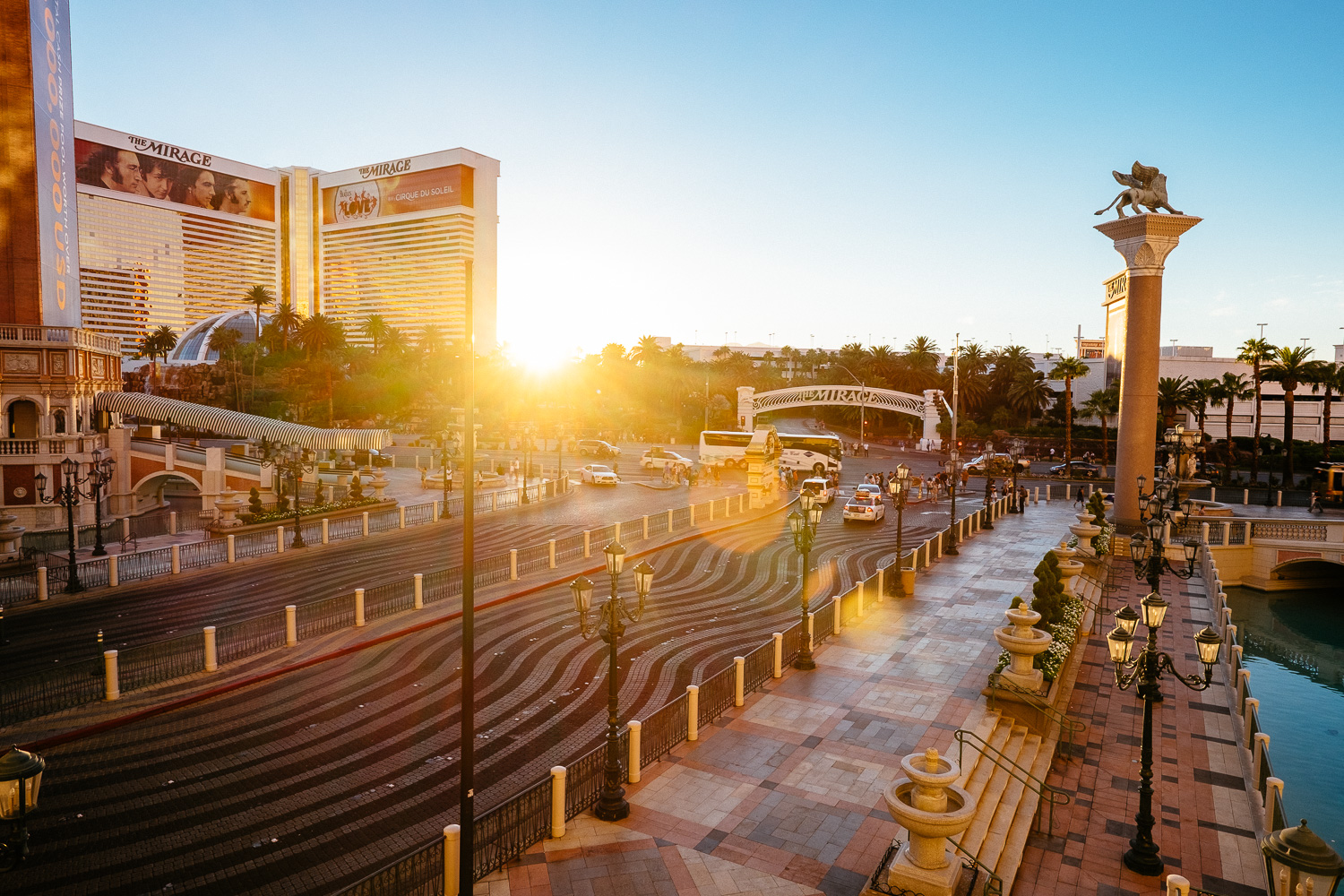 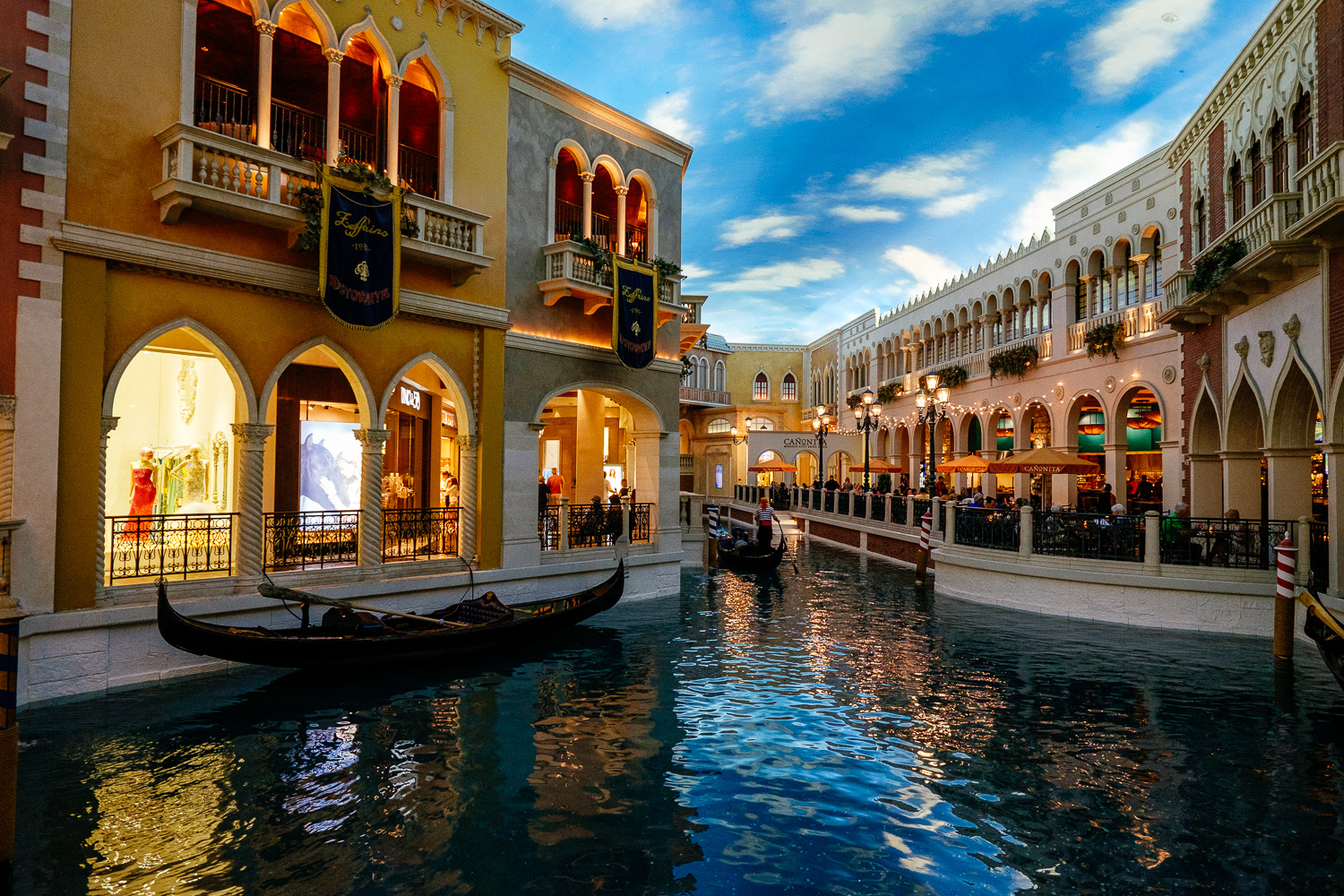 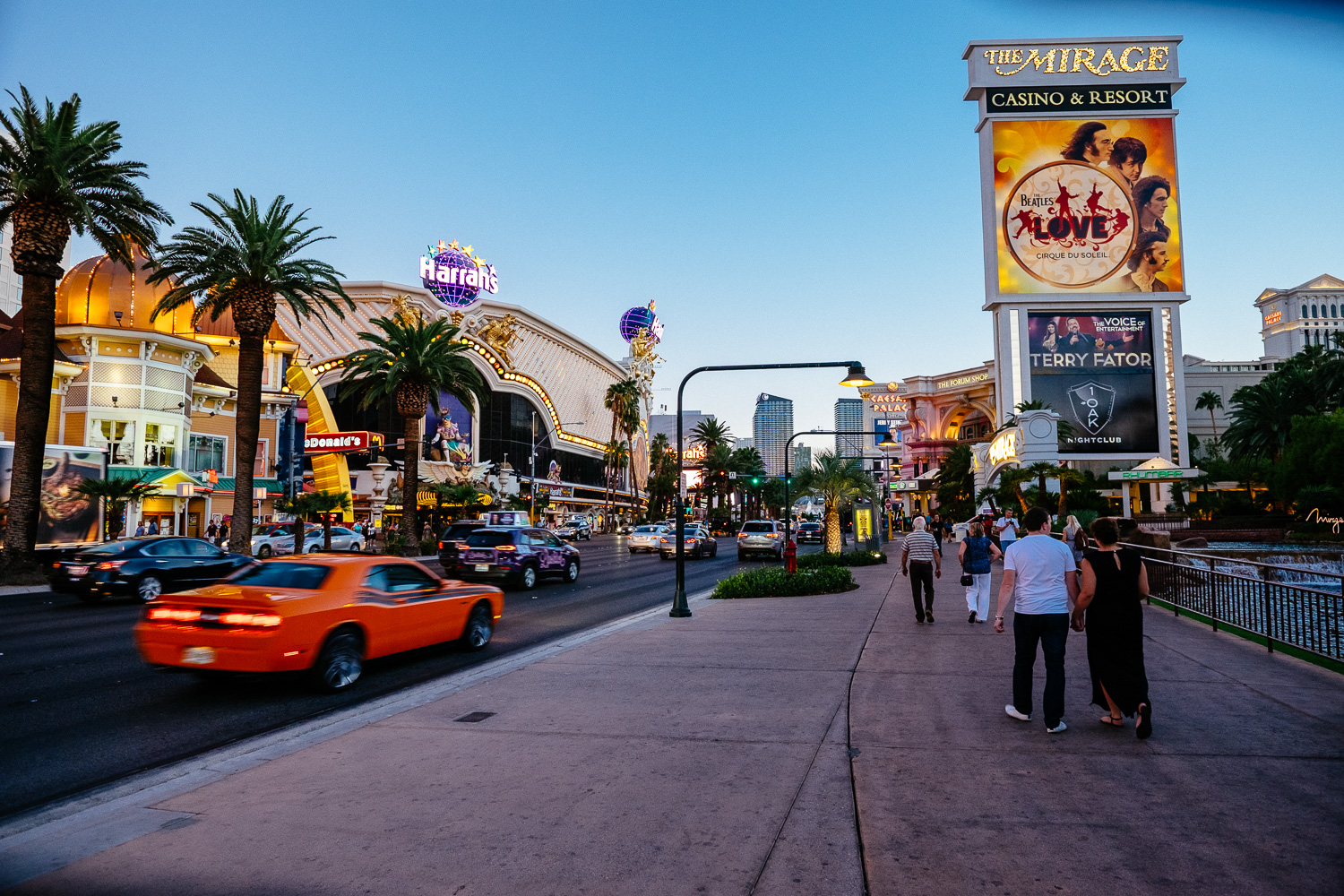 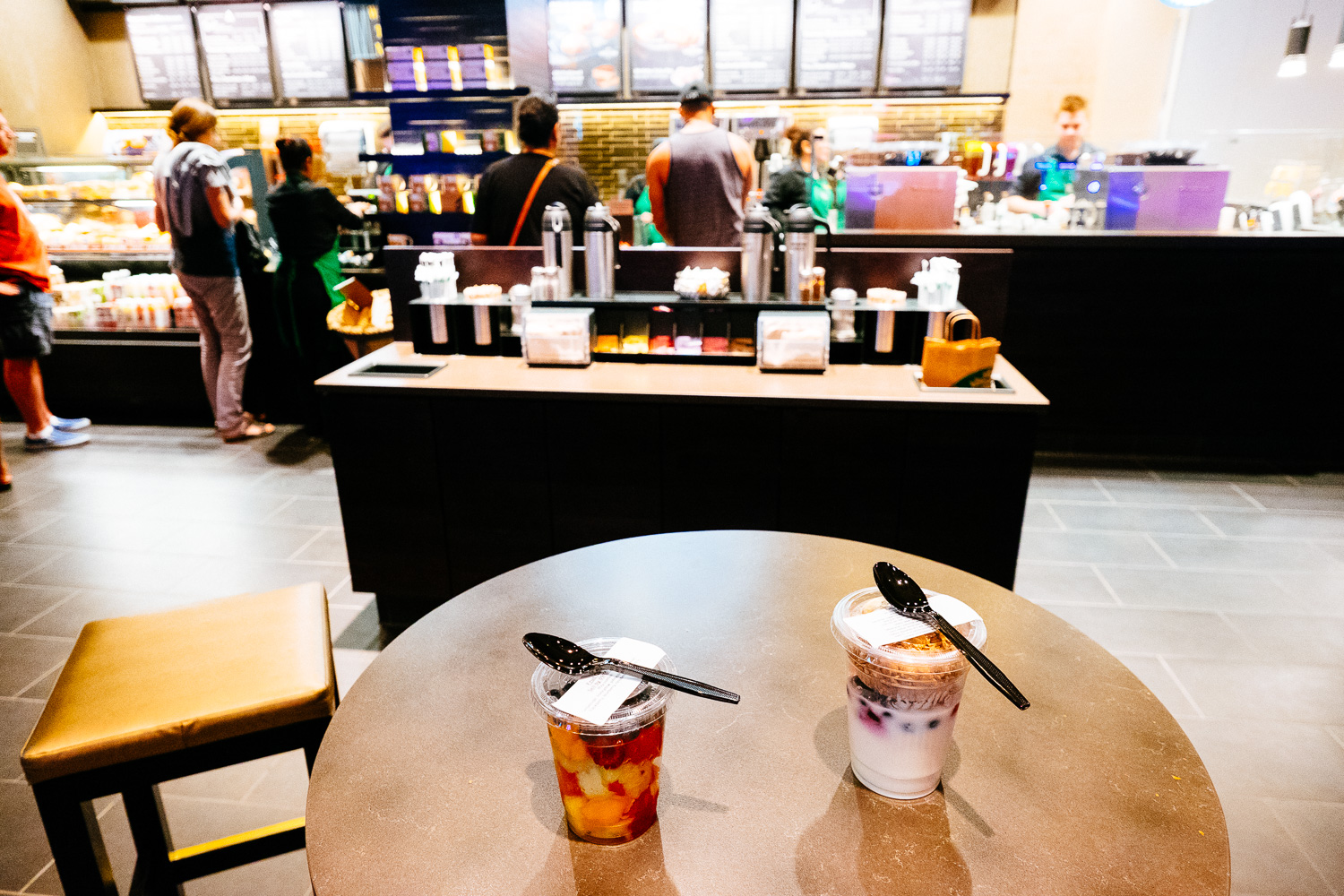 This blog posts is less text but more images. I already said everything that has to be said about Las Vegas.

The point is: Even if you don’t care about pool parties, shows and drunken teenagers Las Vegas is still a great place. It is a lively place with great hotels, restaurants and shops and most of all it’s location is a perfect base to start your trip through the South West of the USA. Through break taking landscapes full of natural wonders. But the South West is also an area with a population density close to the one of Greenland. Trust me on that: after three weeks in the Wild West a couple of nice shops and bookstores don’t hurt. 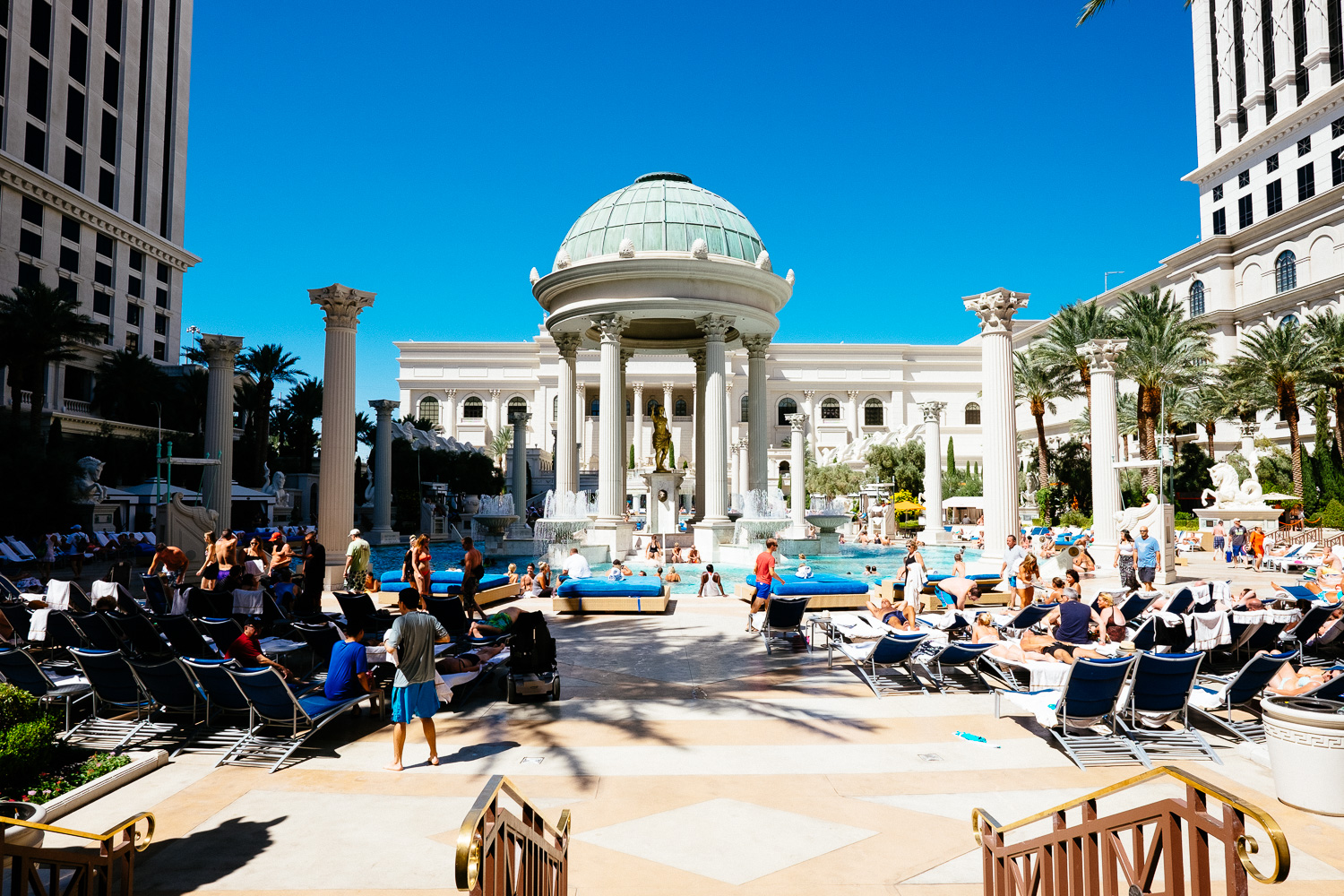