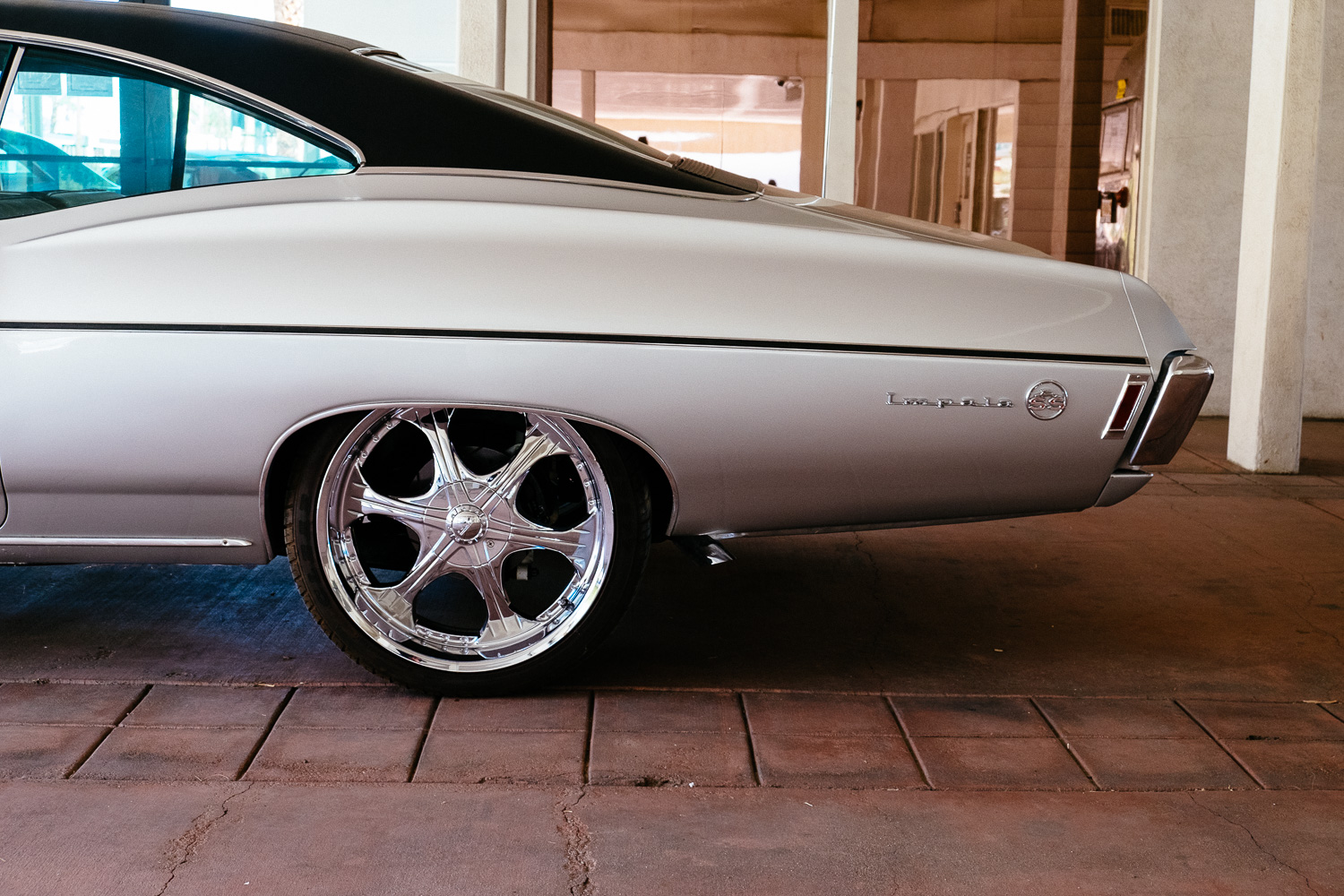 The warm desert wind is not the only reason for me to come to Palm Springs. The other one is this garage that deals with classic cars. Someday I will get one of them and take it home with me.

But not this one. I don’t fancy a low rider. My favorites are the Lincolns and Caddies of the 70s. I simply love those cars built before the first oil crises. It’s something I grew up with when I watched Kojak or The Streets of San Francisco. I was a young boy and the main attraction for me were those fantastic cars with their super long bonnets and trunks. Back then the original Volkswagen beetle was quite common where I lived. Many years before I considered to spend a vacation in the USA I felt in love with those cars. 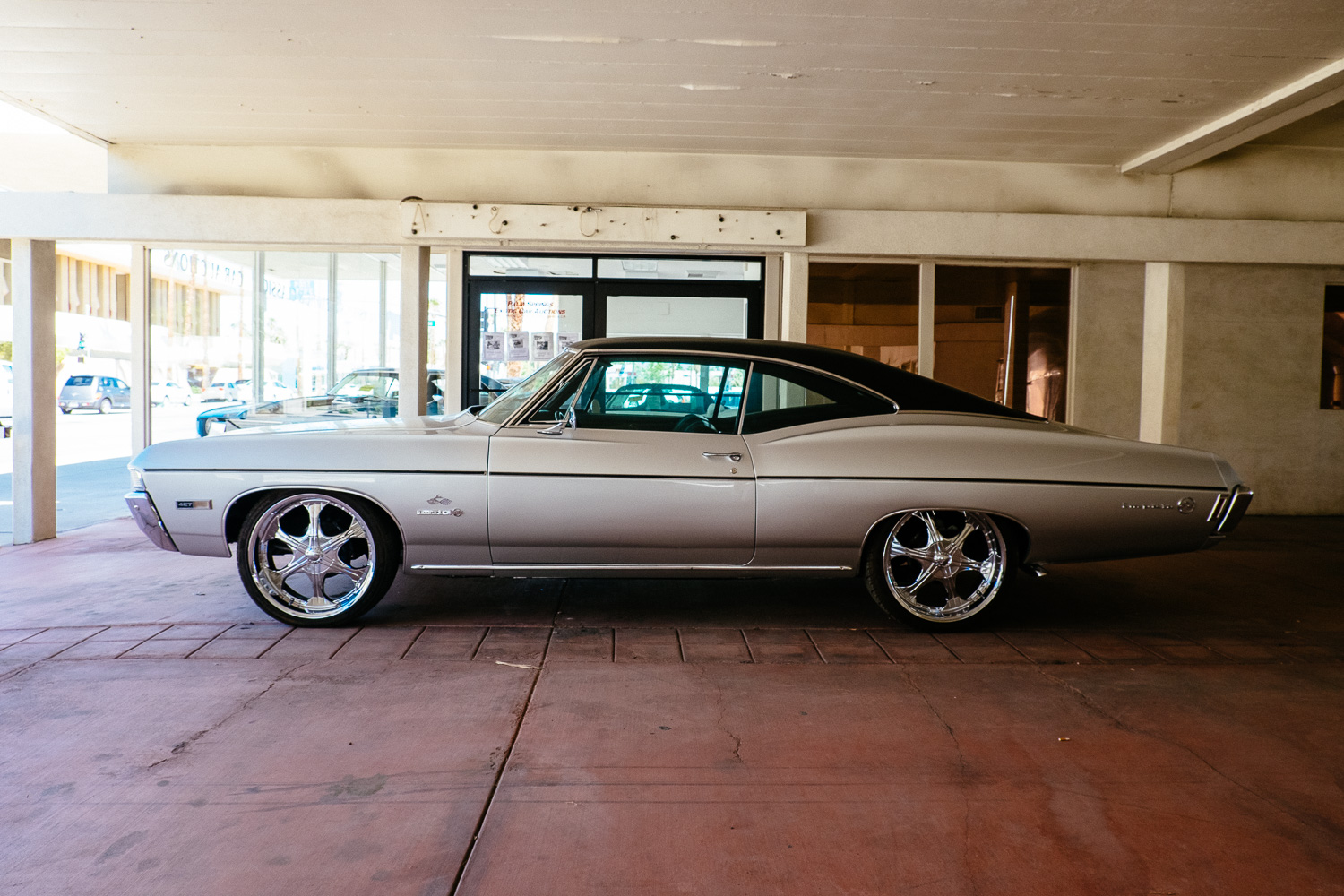 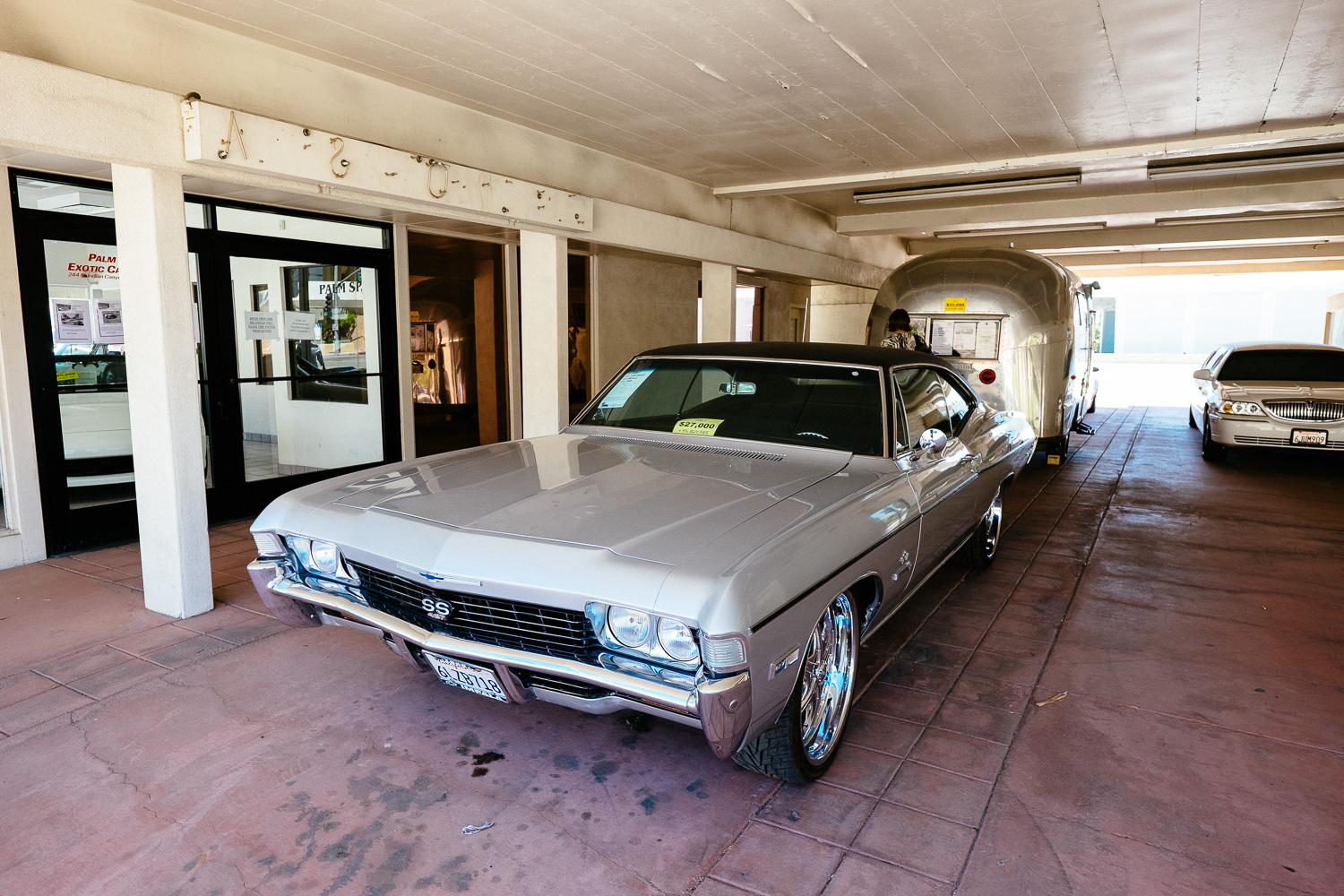 I was a just little boy and they were dream cars for me from a foreign word. Now I’m grown up and those dream cars have grown old and cheap. I still love their looks and overtime I come to this garage I feel tempted to get one. But than reason kicks in. Those cars might be cheap to buy today but they are not cheap to run. At least not where I live.

I would look like an idiot getting around in one of those in Austria. Road tax and petrol costs would kill me and with the spare parts it would be the same. The roads are too narrow and the there is no parking lot big enough except the one in front of my house. I could not drive them during winter or in town. I would need to rent a garage somewhere to put it in to be able to drive it once in a while on a sunny weekend afternoon. In short it doesn’t make any sense at all. And because I’m grown up I know that and because of that I will not buy one. But here is the thing: It’s no fun to listen to reason all the time. The best things in live can be fantastic, overwhelming, outstanding, … but they are never reasonable. 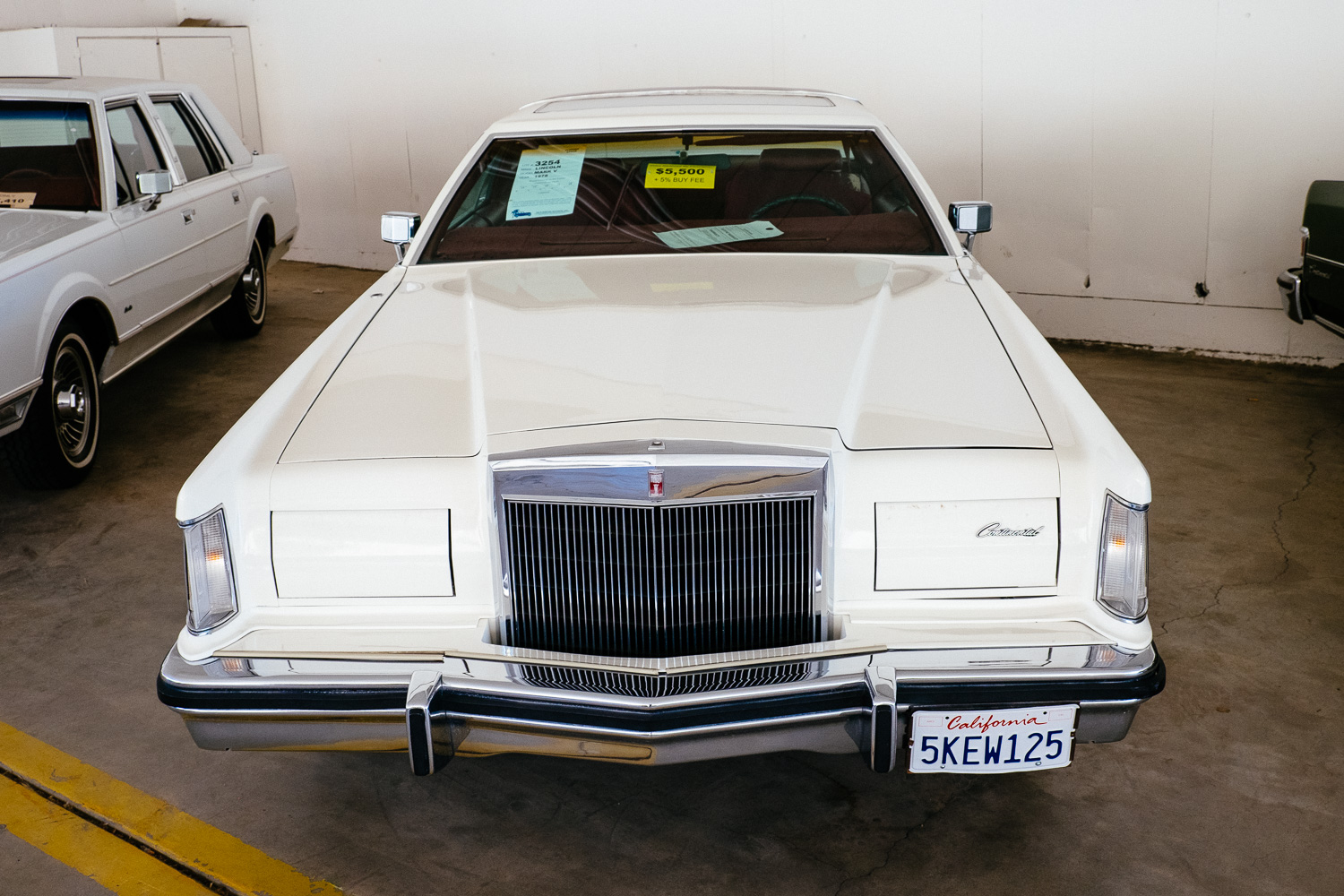 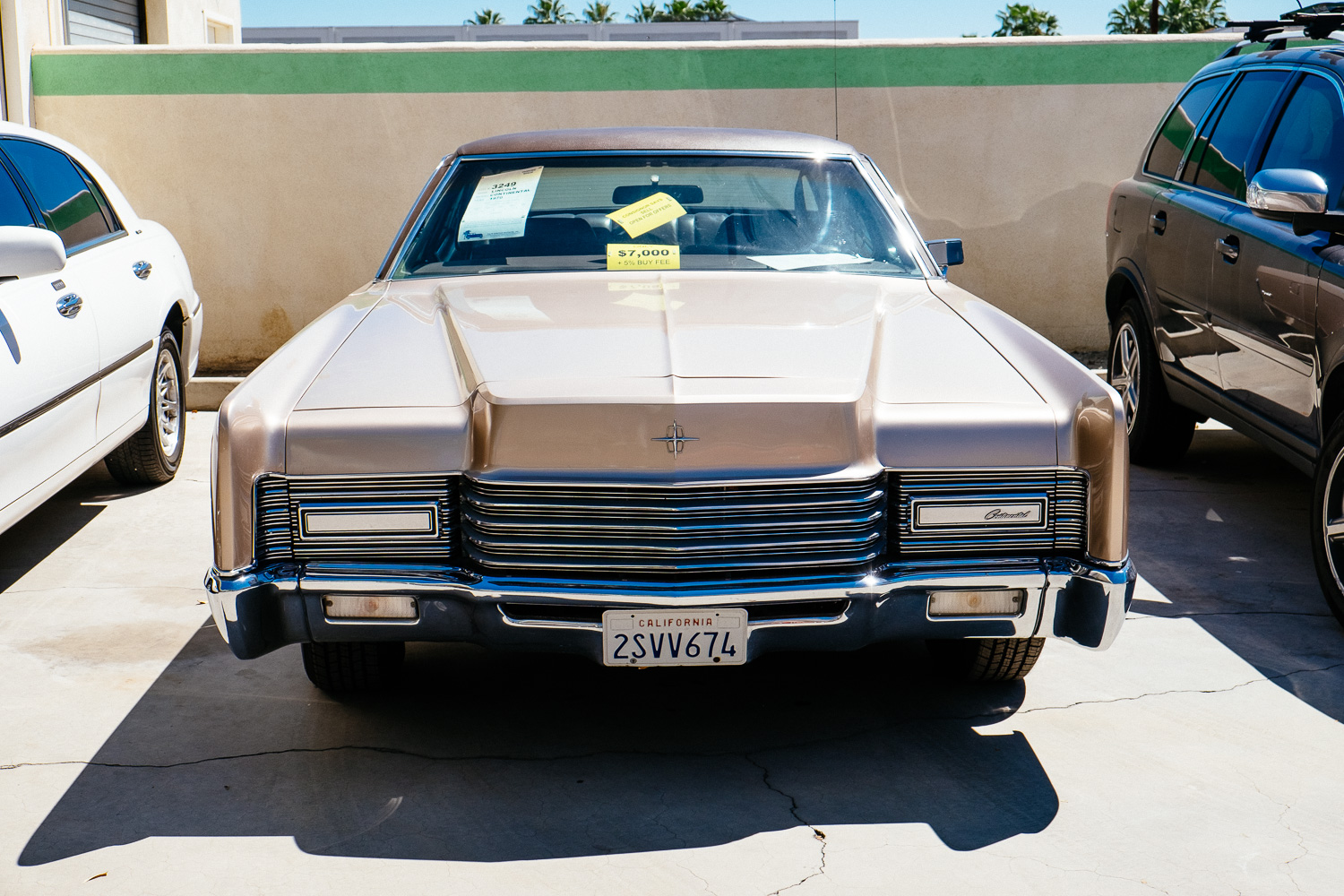 Someday I will listen to my heart and I will get one of those land yachts. A Lincoln Town Car or a 1975 Mercury Grand Marquis or similar. It has to be long, wide and angular. Sword like edges instead of aerodynamics. Just form without function. A big V8 instead of a small lean-burn engine. Something truly sexy that doesn’t make any sense at all. I think it is high time for some irrational decisions. 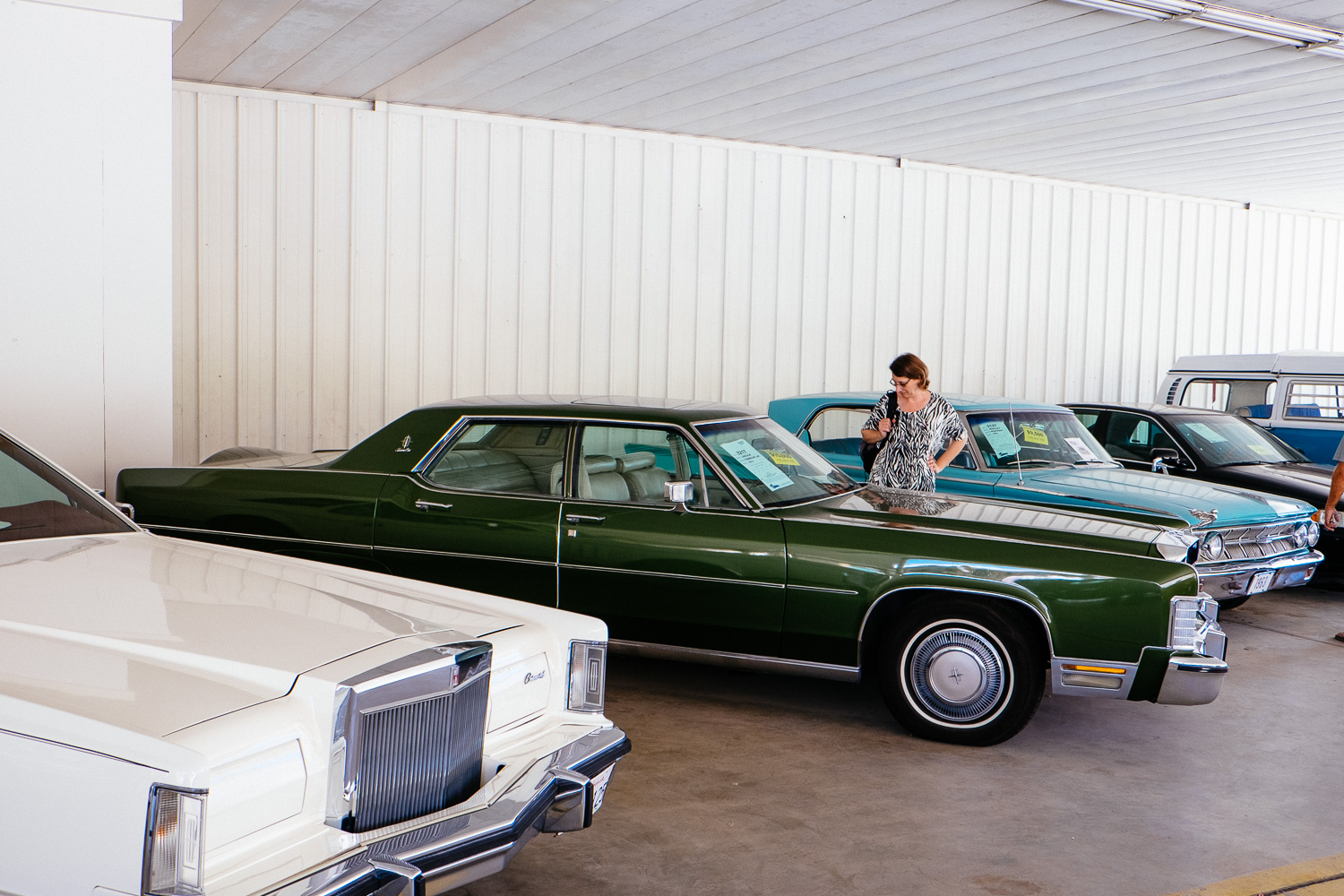