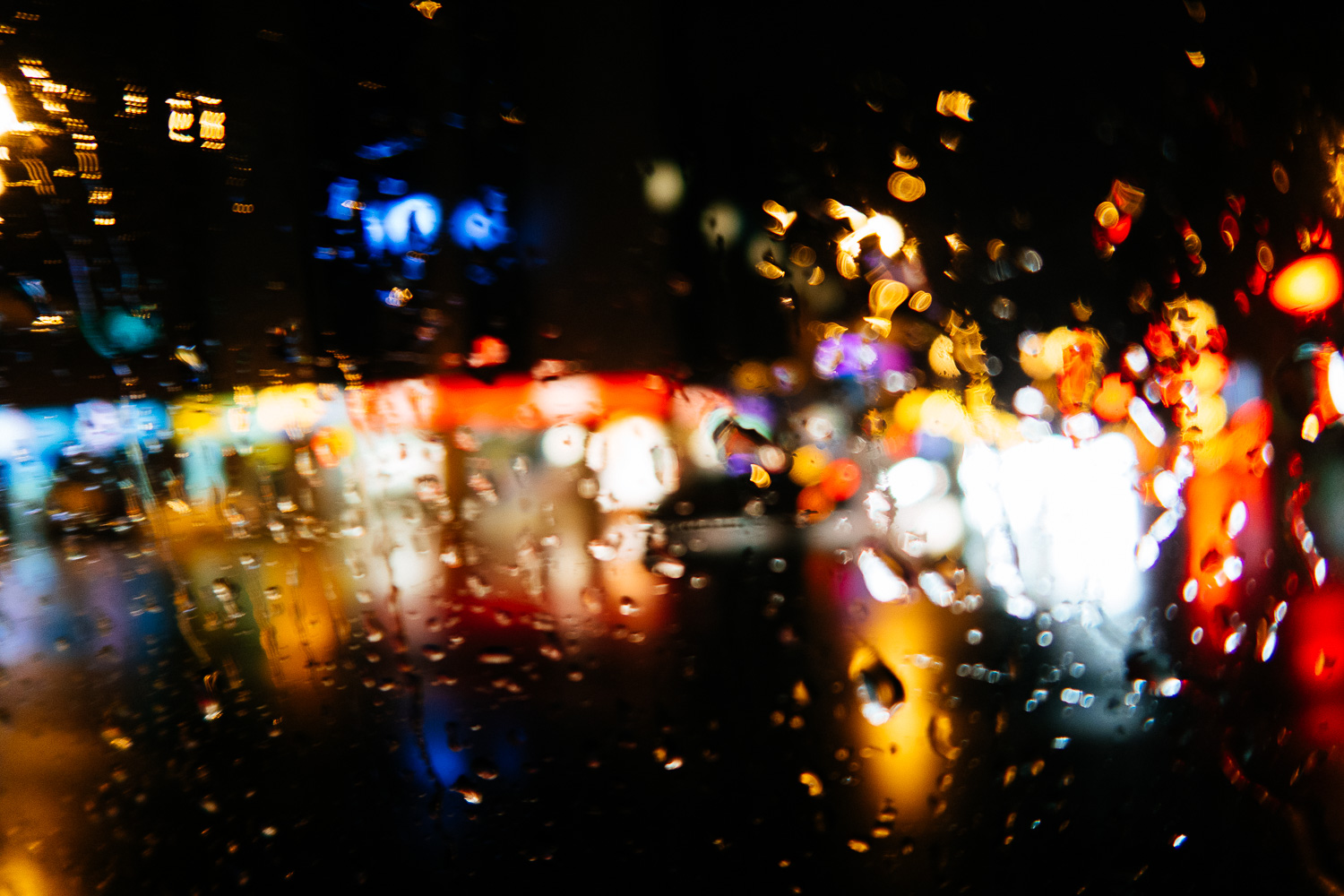 There will be more shots from my sightseeing yesterday but those shots I just took last night will be the first. During the day I used the great public transport system in Taipei to get around but after a full day of shooting pictures and holding an umbrella at the same time I was tired. Plus the temperature dropped even further and so I decided to take a taxi to the Taipei 101 mall for dinner. Some Sushi and later bubble tea or milk tea with pearls as they call it here. And the Taiwanese should know. They invited it. 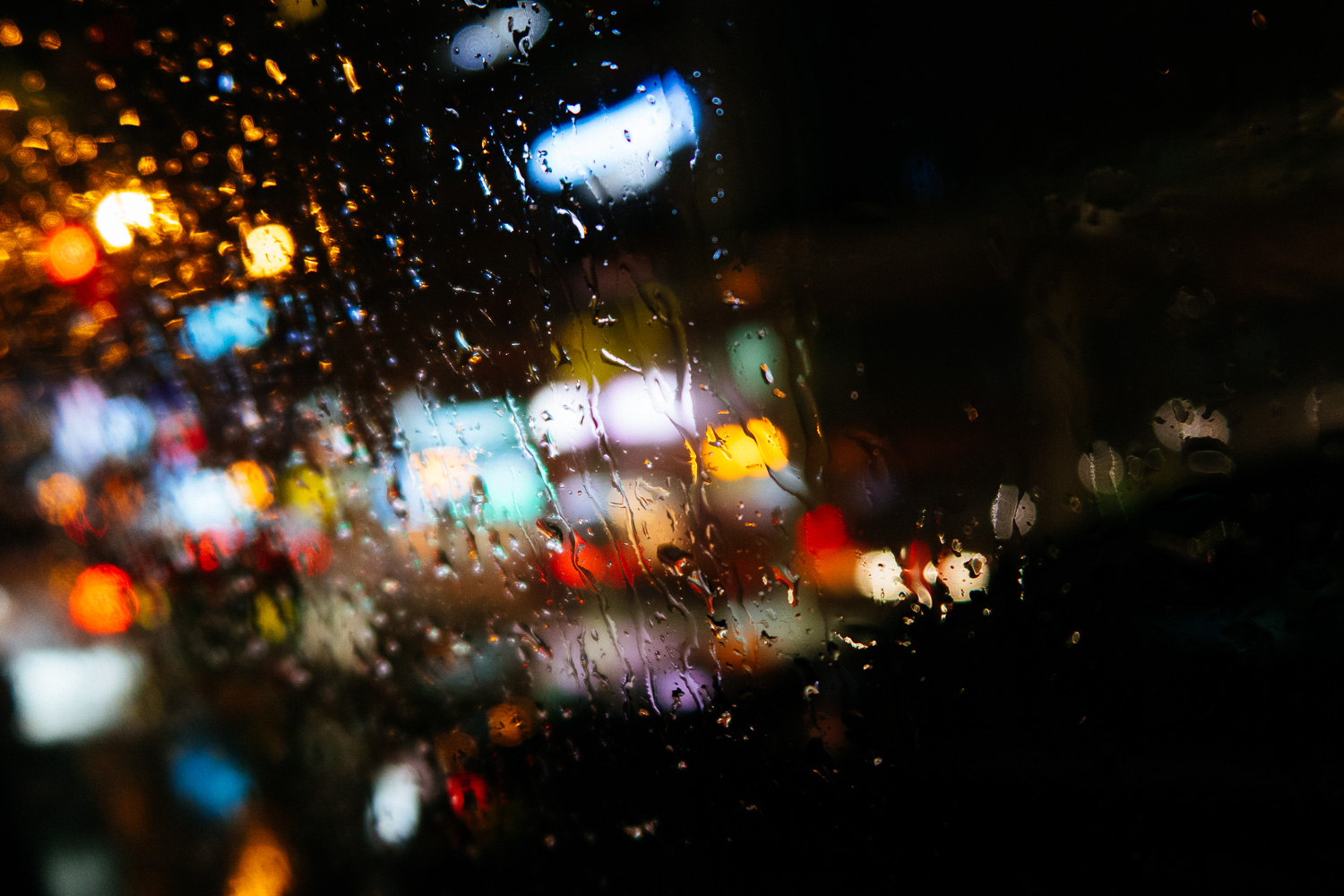 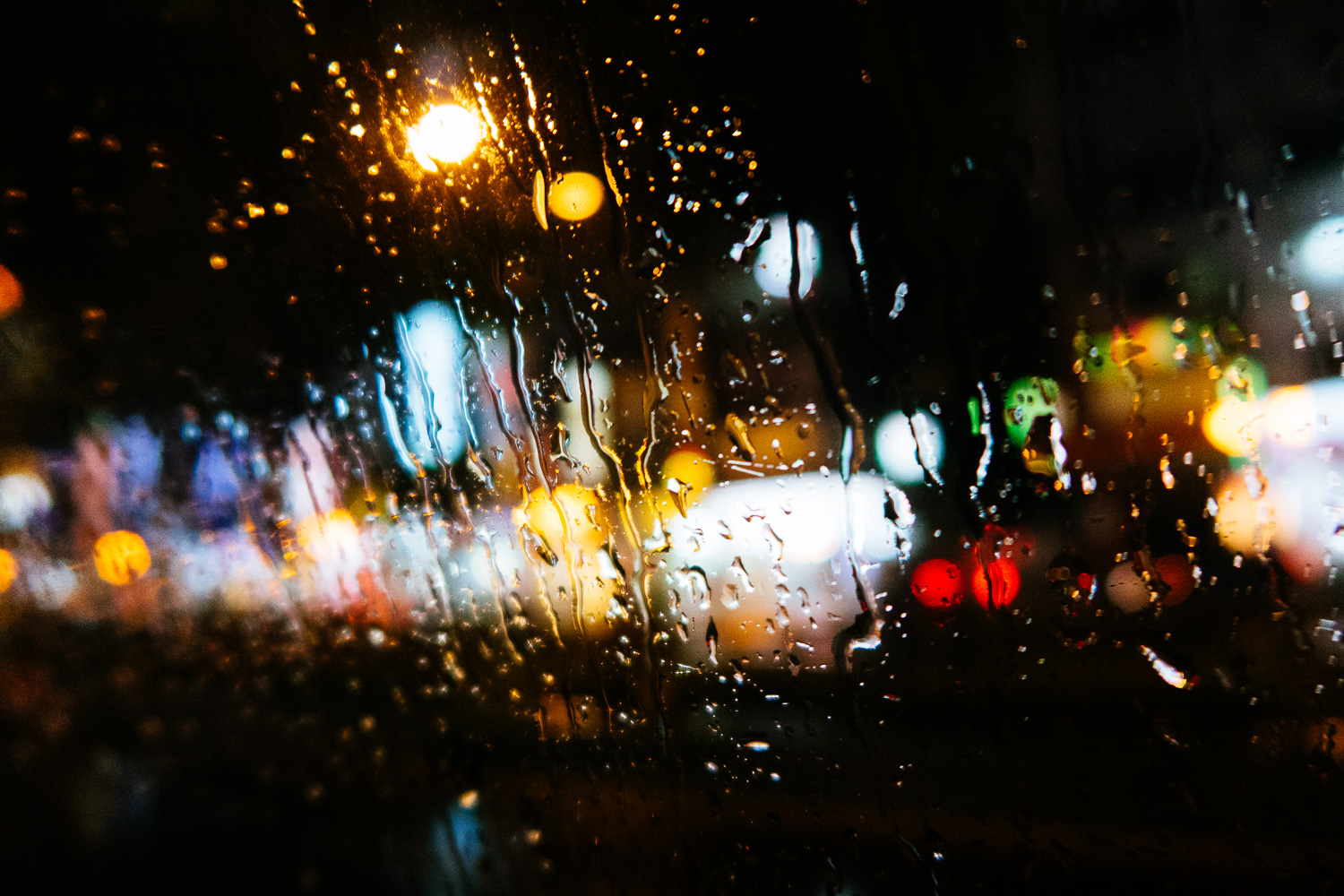 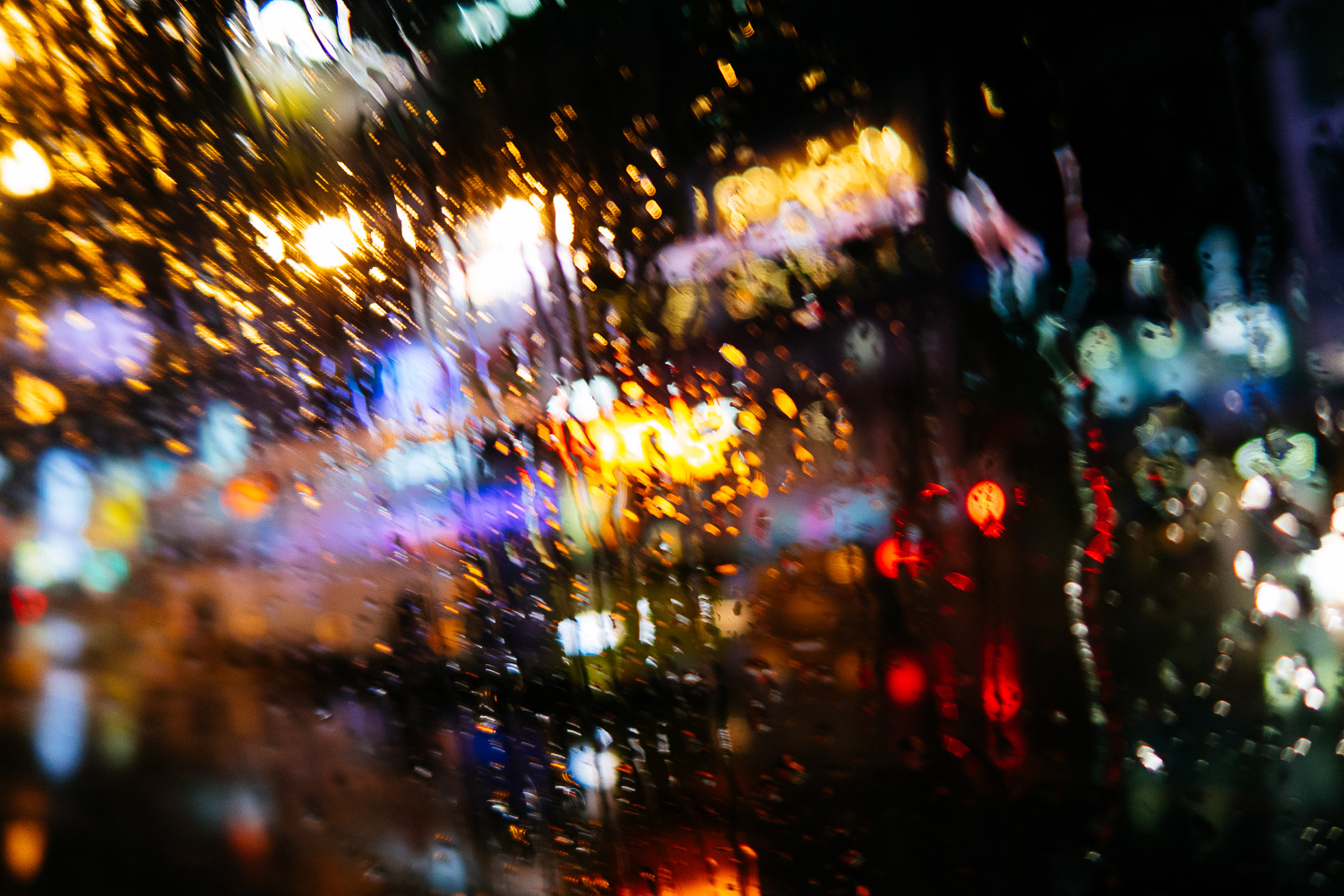 I was done with shooting so I left my Fuji X-T1 in the hotel and took nothing but my new Canon G7X.

I got the camera right before my business trip to Asia. I good chance to truly test it in different places. Amazing locations like Hongkong, Bangkok or Taipei. This will help me to avoid backyard and cat shots in my review. This blog has its name for a reason.

But those shots here could have been taken anywhere. The only thing it needs is a taxi ride on a rainy night in a city. And a camera of course with a slightly larger sensor that allows for shallow depth of field. You can’t take such images with your iPhone. Everything would be in focus. The Canon G7X combines a fast lens with a rather big sensor (compared to a digital compact camera or to the camera in the average smartphone). It’s good for some subject to background separation in head and shoulder portraits and of course it offers nice blurry backgrounds if the subject is close like in this case. For more about the subject separation compared to Sony’s RX100 models have a look at Gordon Laing’s excellent review of the Canon G7X at camerlabs.com. One of the best review sites on the internet. 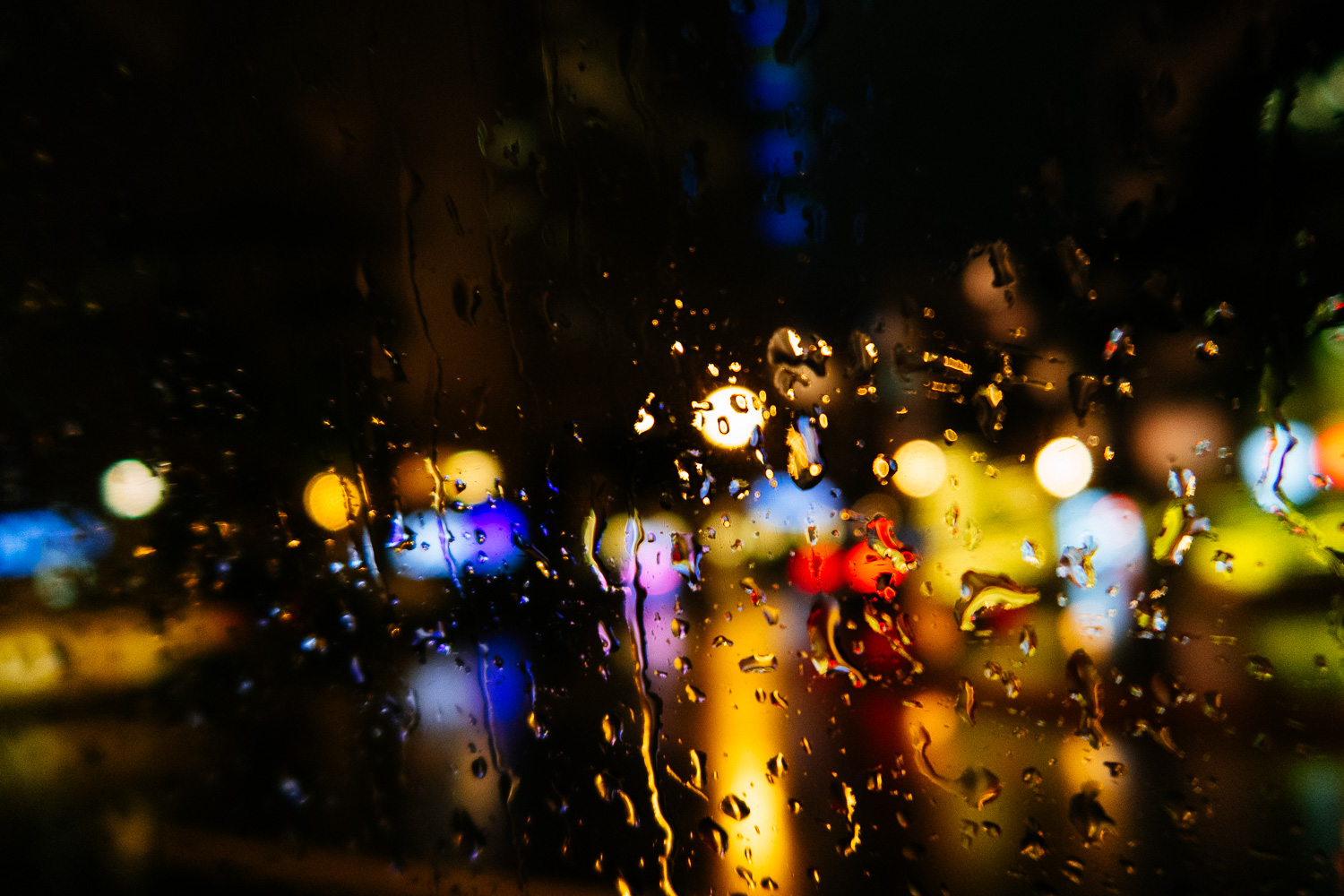 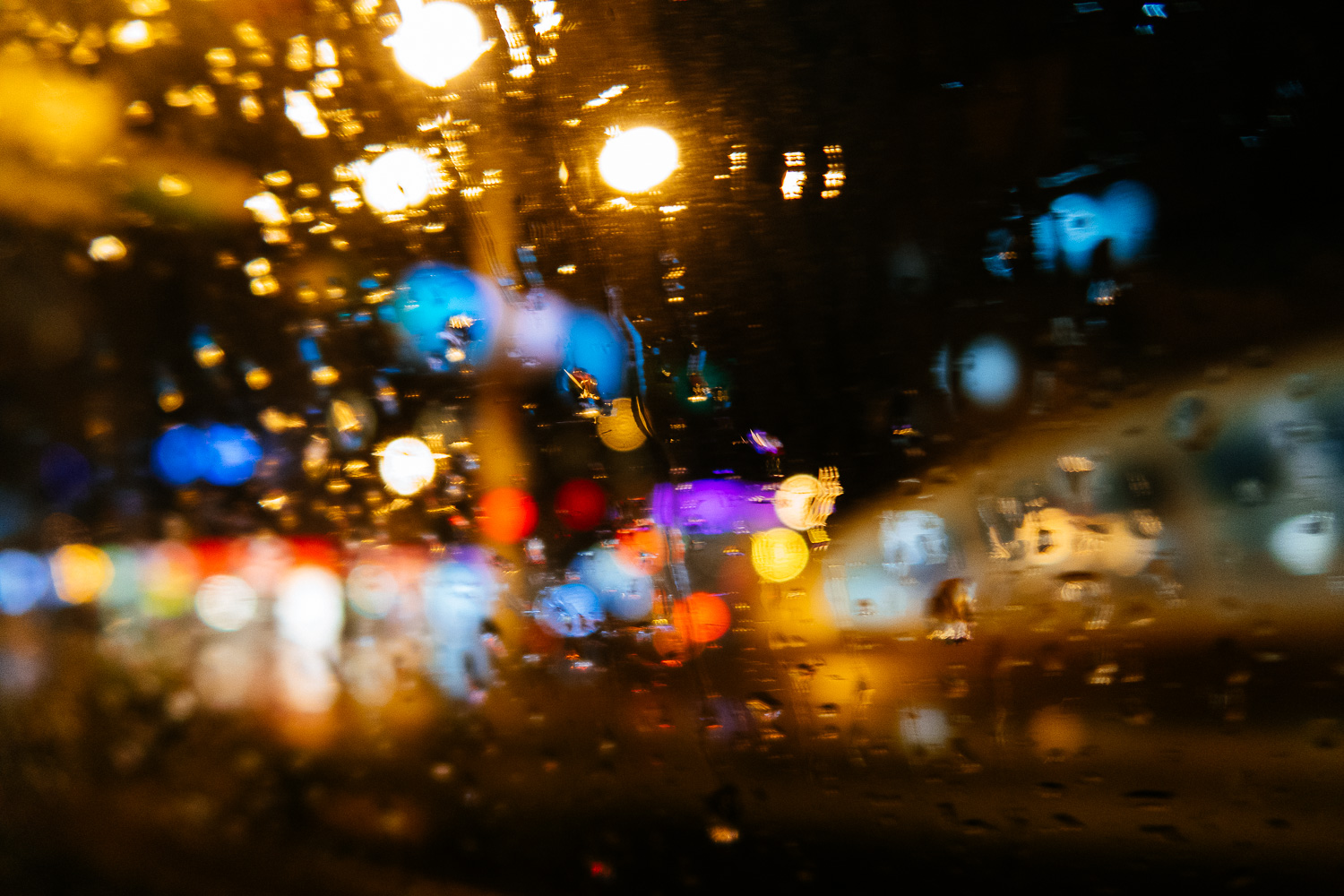 I liked the bold color dots popping out of the black. Almost like on one of those OLED TV test clips. Bold colors out of a pitch black background. To further enhance the effect I used the Velvia 50 preset from VSCO.

Also on the last shot of the taximeter in front of the completely fogged up windscreen. The taximeters in Taipei list the total waiting time. I was already close to 10 minutes for a distance of 3,7km. Not very effective but it was dry and warm inside and that was what I wanted after the last couple of days. In the morning paper I found a picture of a snow covered car taken the night before in New Taipei City. It’s time to move on! 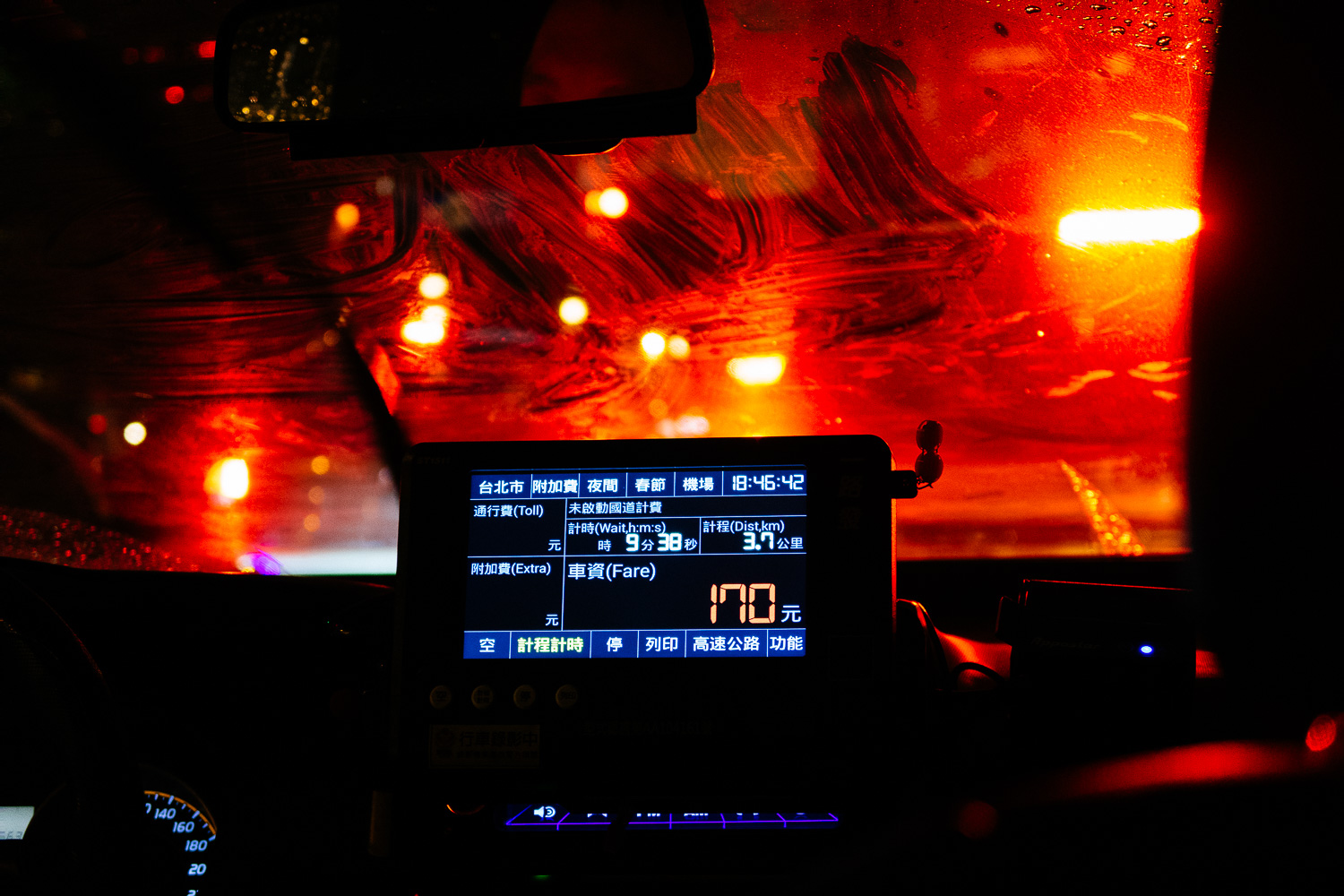