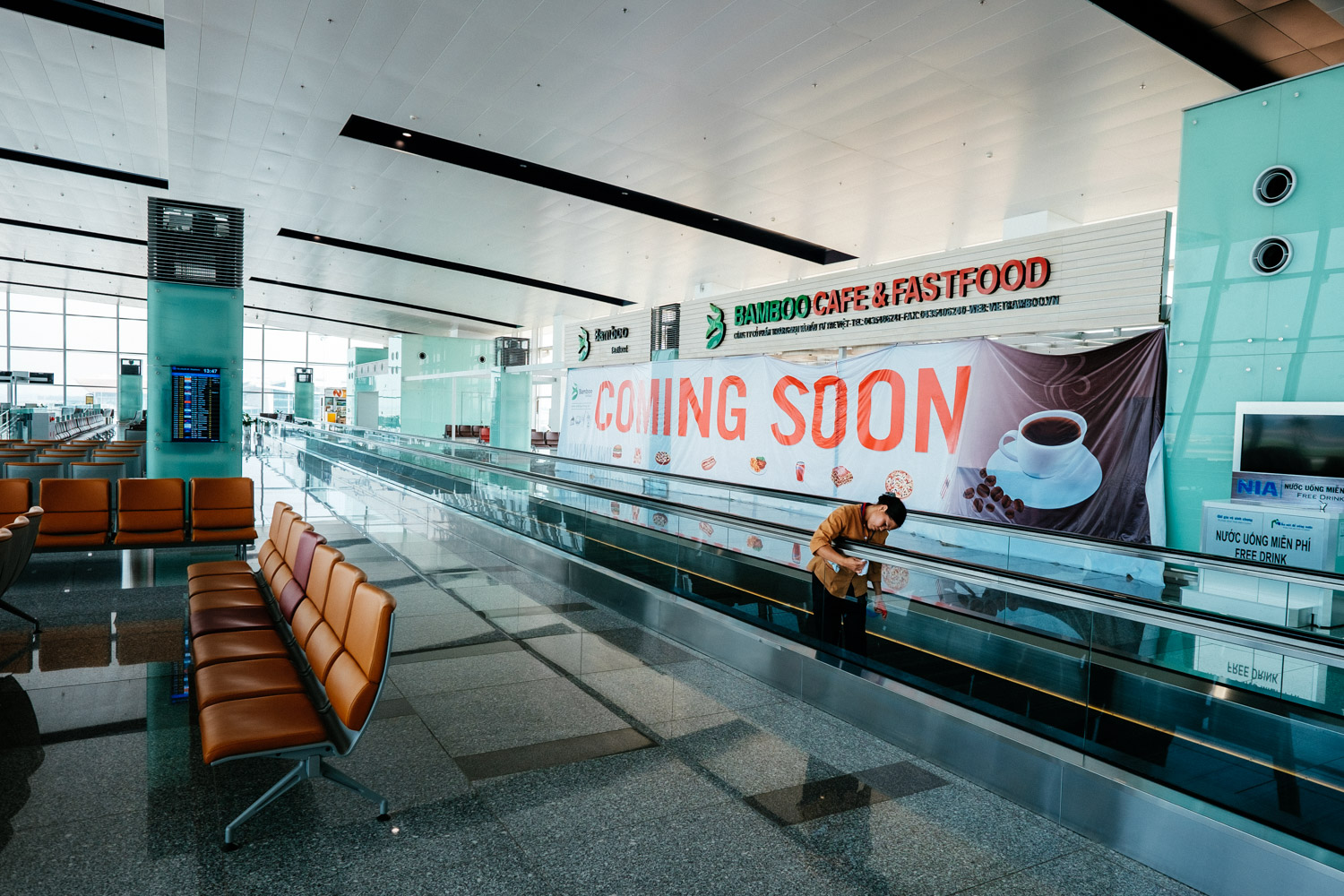 I often hear something like “You should have seen the place 10 years ago. It was truly special.” I tend to agree but you can’t stop progress.

When I start to travel Eastern Europe and Russia I heard this a lot from friends, colleagues and business partners who have visited those countries long before. And of course they are right. Those places look completely different today.

It’s the same with Asia. One of my friends witnessed mass bike crashes in China in the days before cars. Today scooters are replaced by cars almost all over South East Asia and India. Of all the countries that a frequently visit there is only Vietnam where motorbikes still outnumber any other kind of vehicle. It’s also in Vietnam where daily live still happens outside the house even or especially in the capital city Hanoi. Of course Vietnam is one of the last communistic countries in the world which helps to hold back progress. Everyone seems to have a smartphone though. 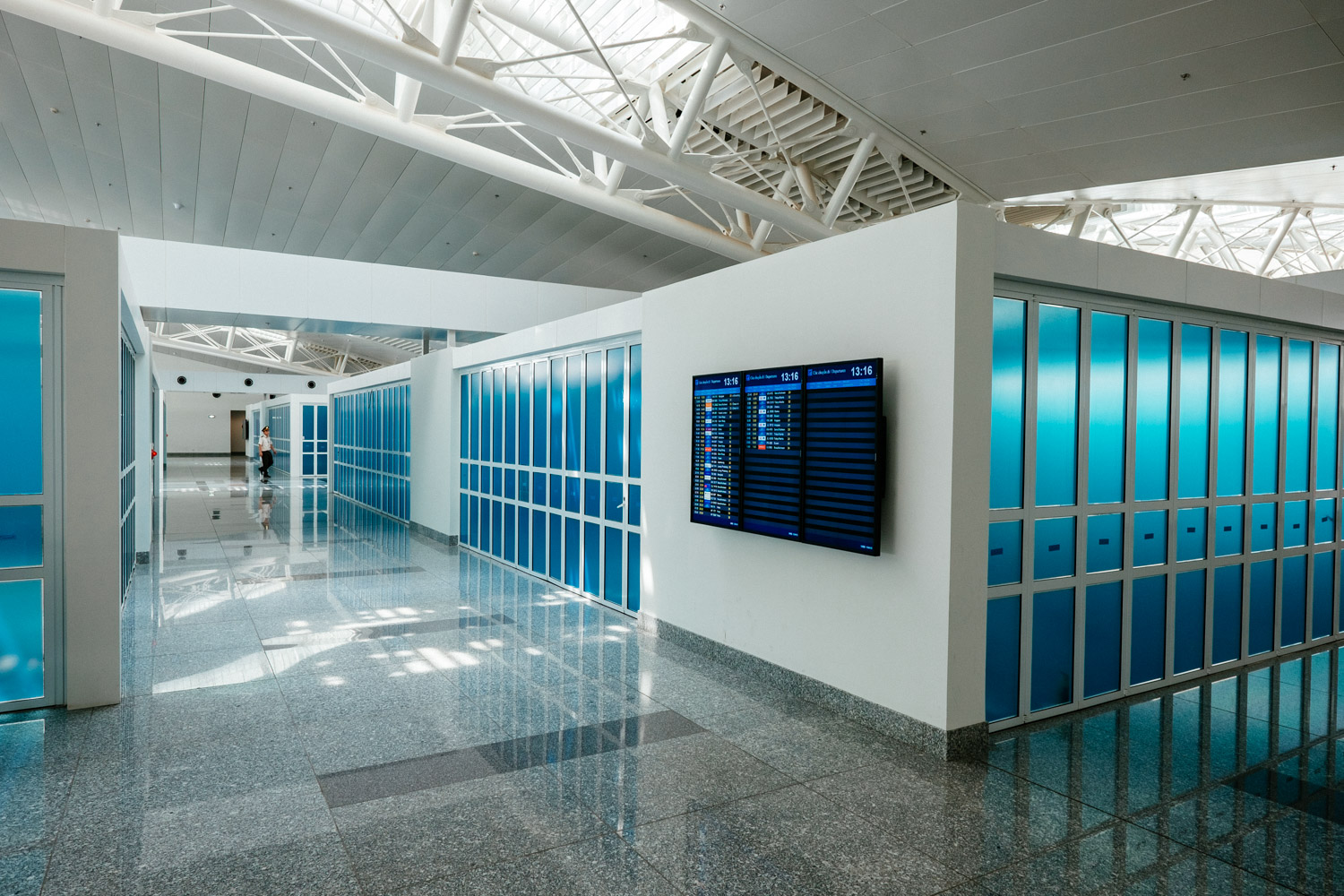 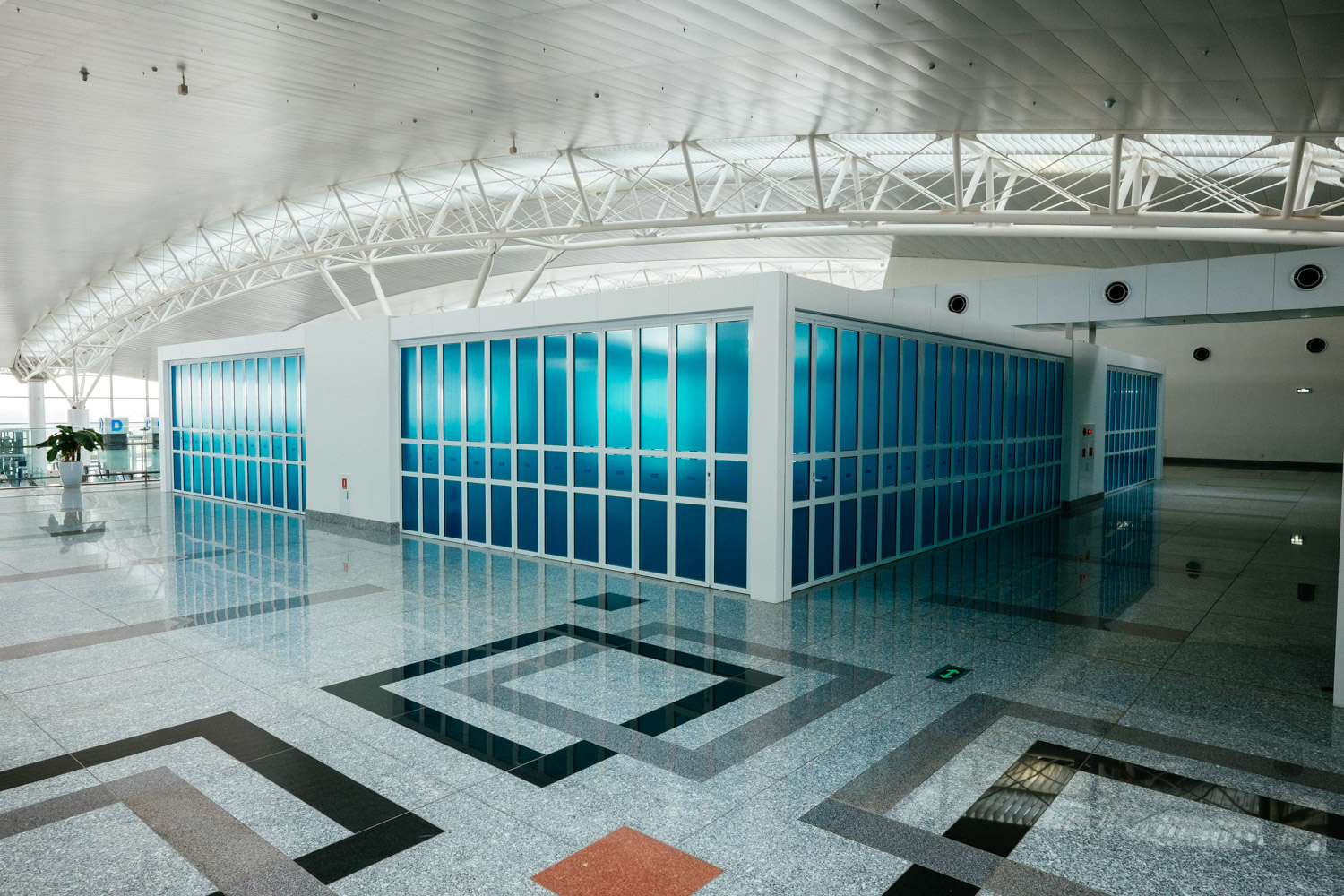 If you are from Western Europe or the US and you travel to less developed countries you always get the feeling that you came here too late. That those places were better and live was simpler some time ago. I had this feeling too but now I know it’s bullshit. Life wasn’t better or simpler, the exact opposite is true. Do you still want to live in the 50s? So why do we think that the people in other countries should remain living like we did 50 years or maybe even 100 years ago. Just that we have the chance to take some exotic pictures and to have the nice experience of a time travel before we get back home to our modern lives.

The people here are not different. When the have a bicycle they work hard to afford a motorbike, and when they have a motorbike the next step is a car. Who wants to live without a car? Even here in Vienna, where public transport is excellent and cheap, most people still have cars. All the big cities in South East Asia and India that I visited have poor public transport systems. And those cities are growing fast. Their centers get offices and shopping centers and become too expensive to live. The way to work gets longer and the people have to use a scooter or a car to get to work. But the more those big cities develop the more likely they will built good subway systems to deal with the traffic which consequently will make them better places to live. Today New Delhi is the capital with the worst air quality worldwide. Most of the time the smog is so strong that it is not healthy to get outside. I was there in November and it was truly bad. But it’s Beijing that gets the smog headlines in the news even though Beijing doesn’t make it under the Top20 of the most polluted cities. The cities with the poorest are quality are mostly located in India, Pakistan and Bangladesh.

And you are not breathing clean and fresh mountain air in Hanoi, Jakarta, Manila, Bangkok, … either. Those places need to develop efficient transportation systems and filtration systems for their factories to get back the two most important resources in the world: clean air and water. I think those places will be much better in a couple of years from now when you can walk the streets without the fear to damage you health. Maybe I can tell my friends something like: “Good that you didn’t come here a couple of years ago. It was horrible.” 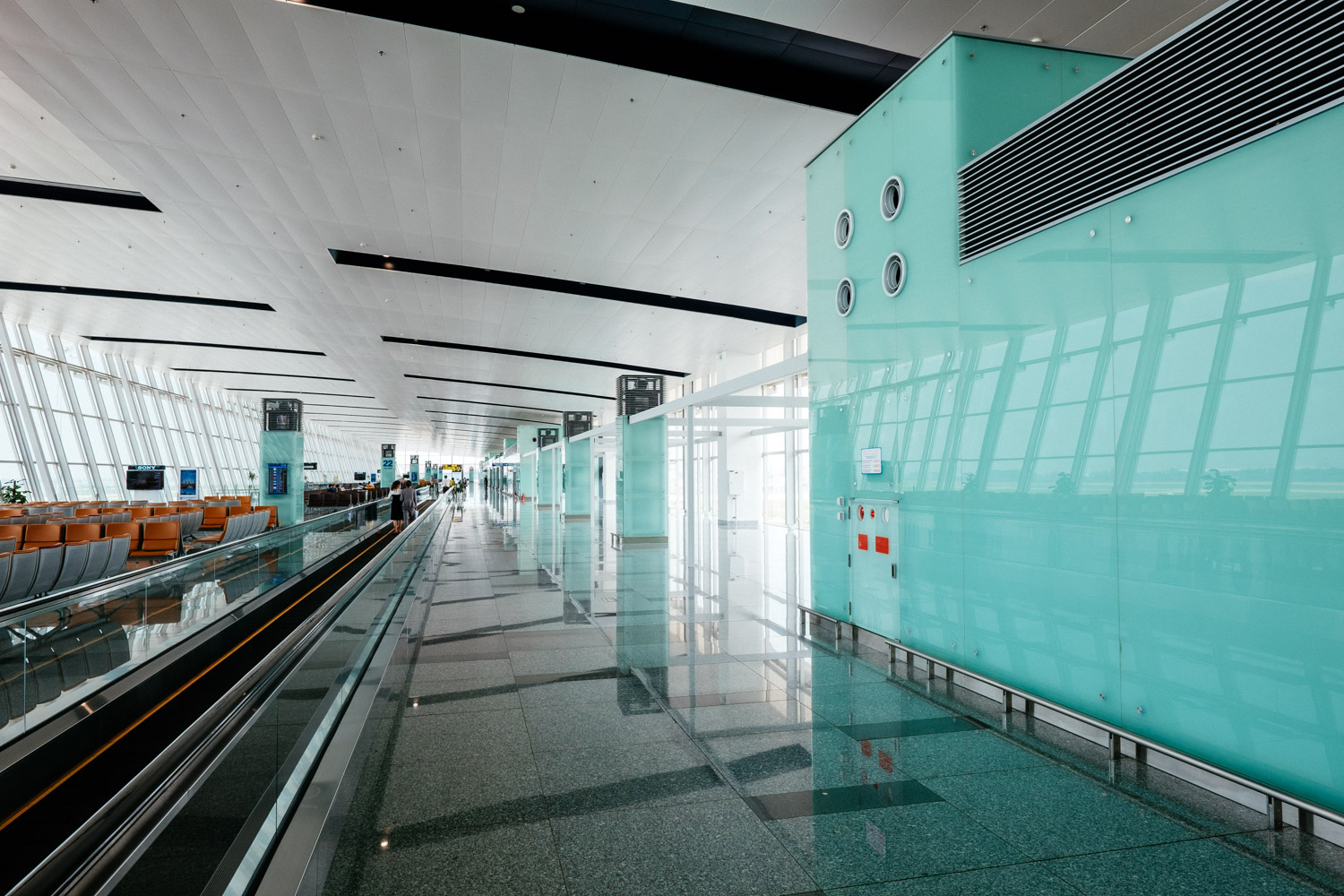 Maybe I also should write something about the pictures of this blogpost. I took them last April at the brand new terminal in HCMC, Vietnam. It replaces the old terminal for international flights. The old terminal was such a nice place. You could buy the most exotic fruits, teas and liquor with snakes from many small vendors. It was chaotic and busy just like Vietnam. The moment you entered you know where you are. The new one is sterile and you get the same duty free shops that you can find in all the other airports all over the world. Boring! I was truly disappointed.

In August I was there again and all the restaurants and coffee shops were in full operation. I have to admit that I prefer a new, clean toilet and a good espresso over a liquor that comes with a snake. Progress is a good thing. 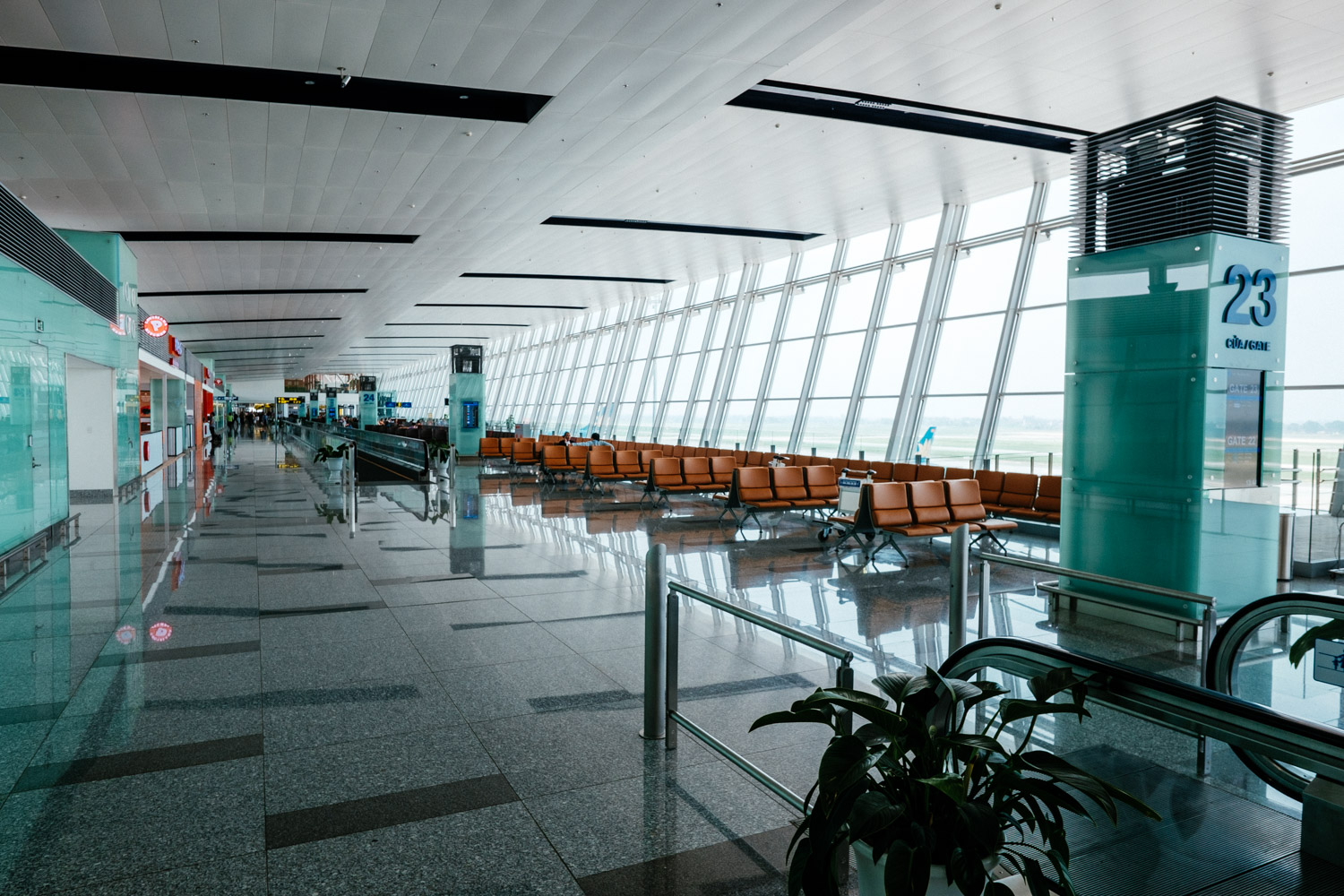