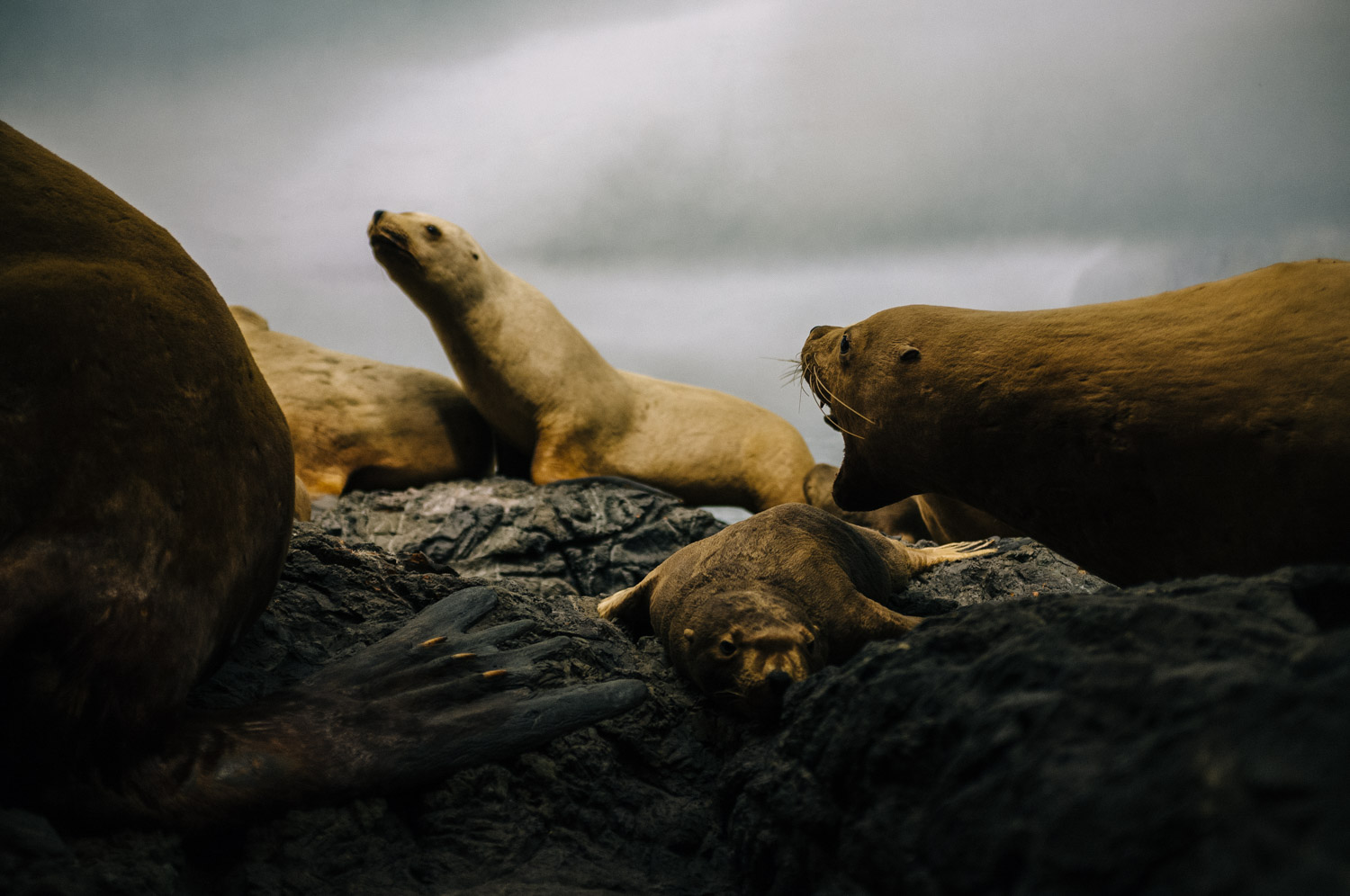 Sometimes things are not what the seem to be. This picture I took three years ago is one example.

A wildlife picture taken with the Fuji X100? How did I manage to get that close? The picture below looks impressive too. Beautiful nature in dramatic light. But if you look a little closer you see that the animals are stuffed and that sea and sky are painted. 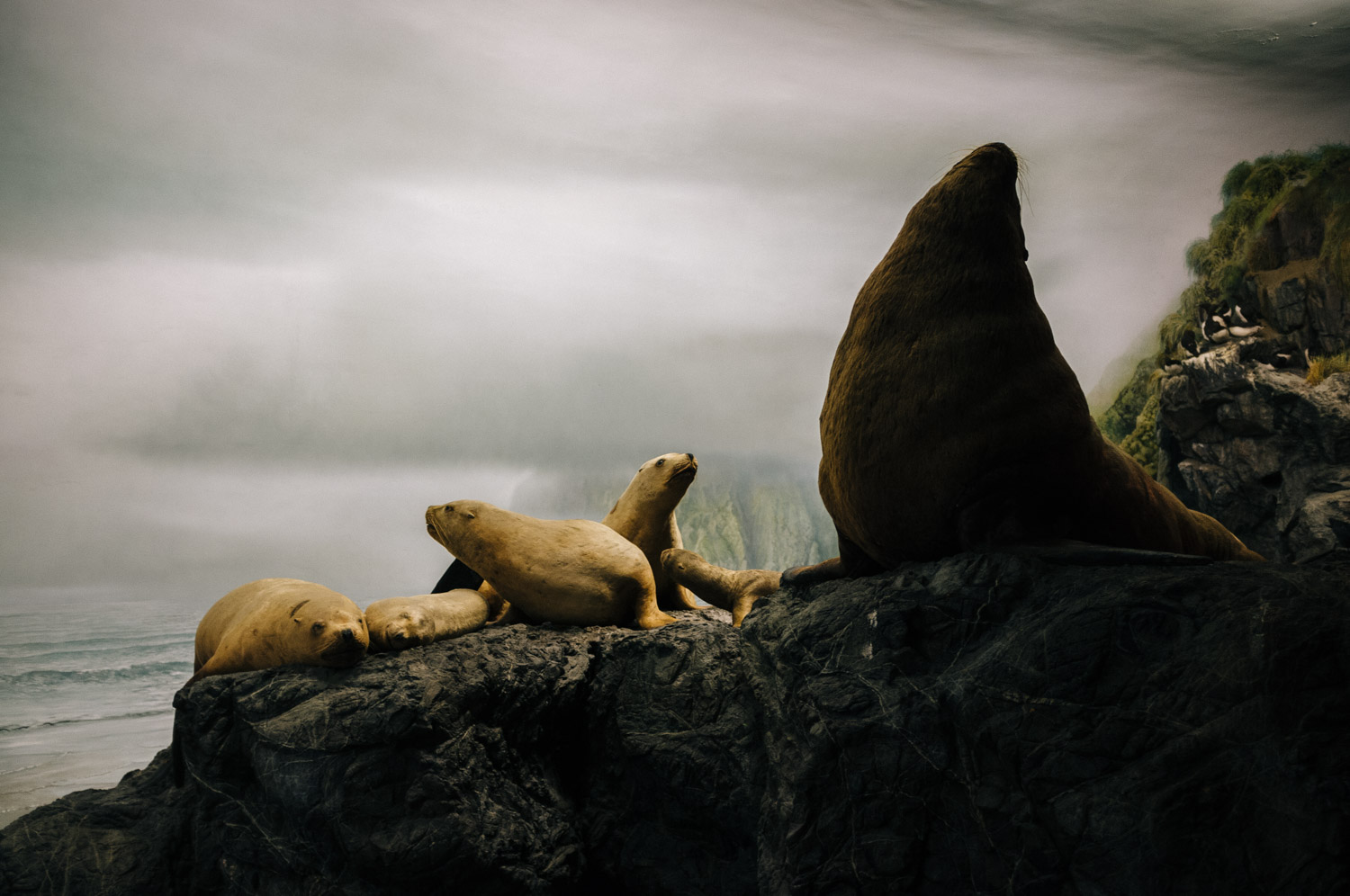 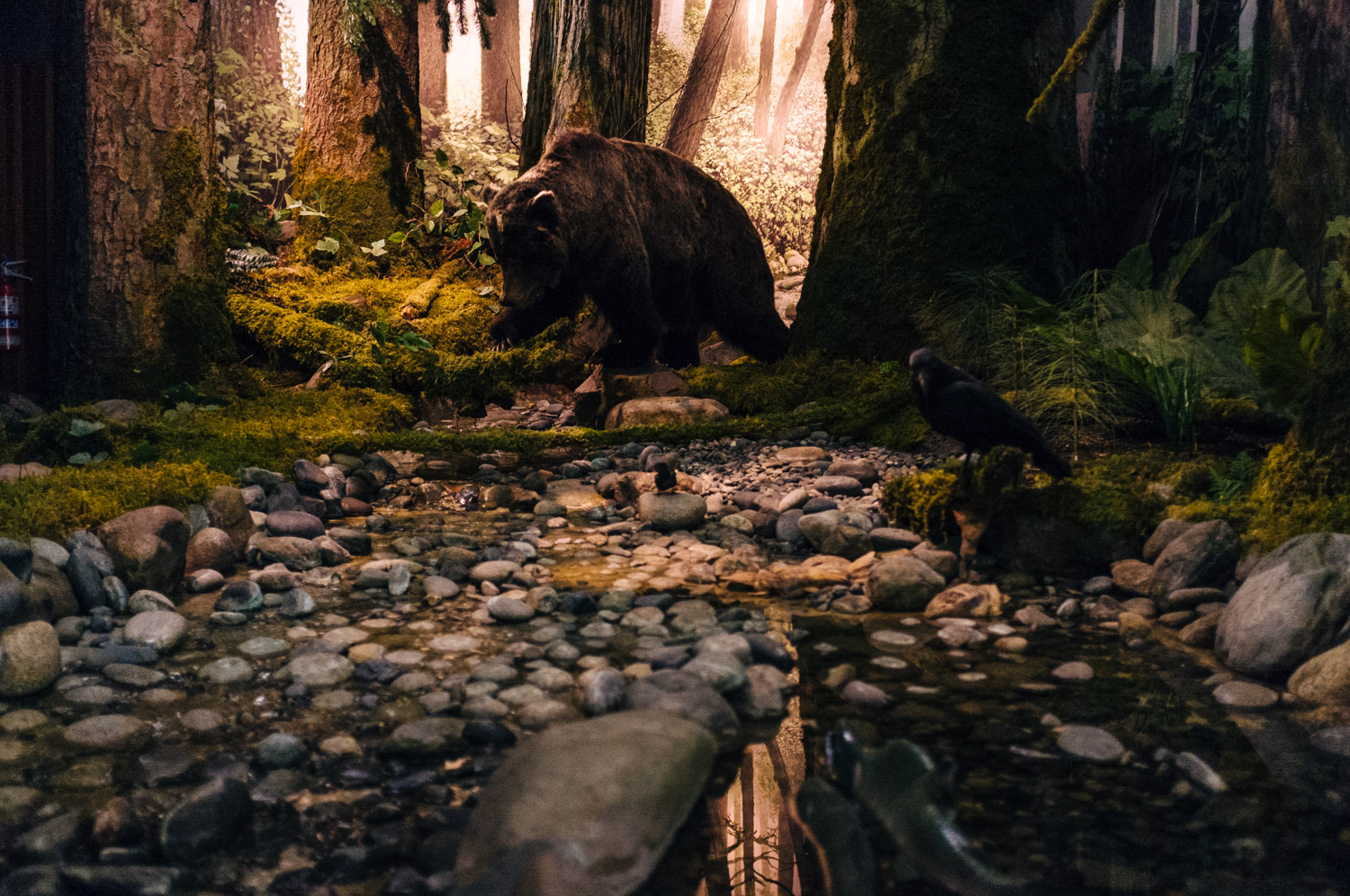 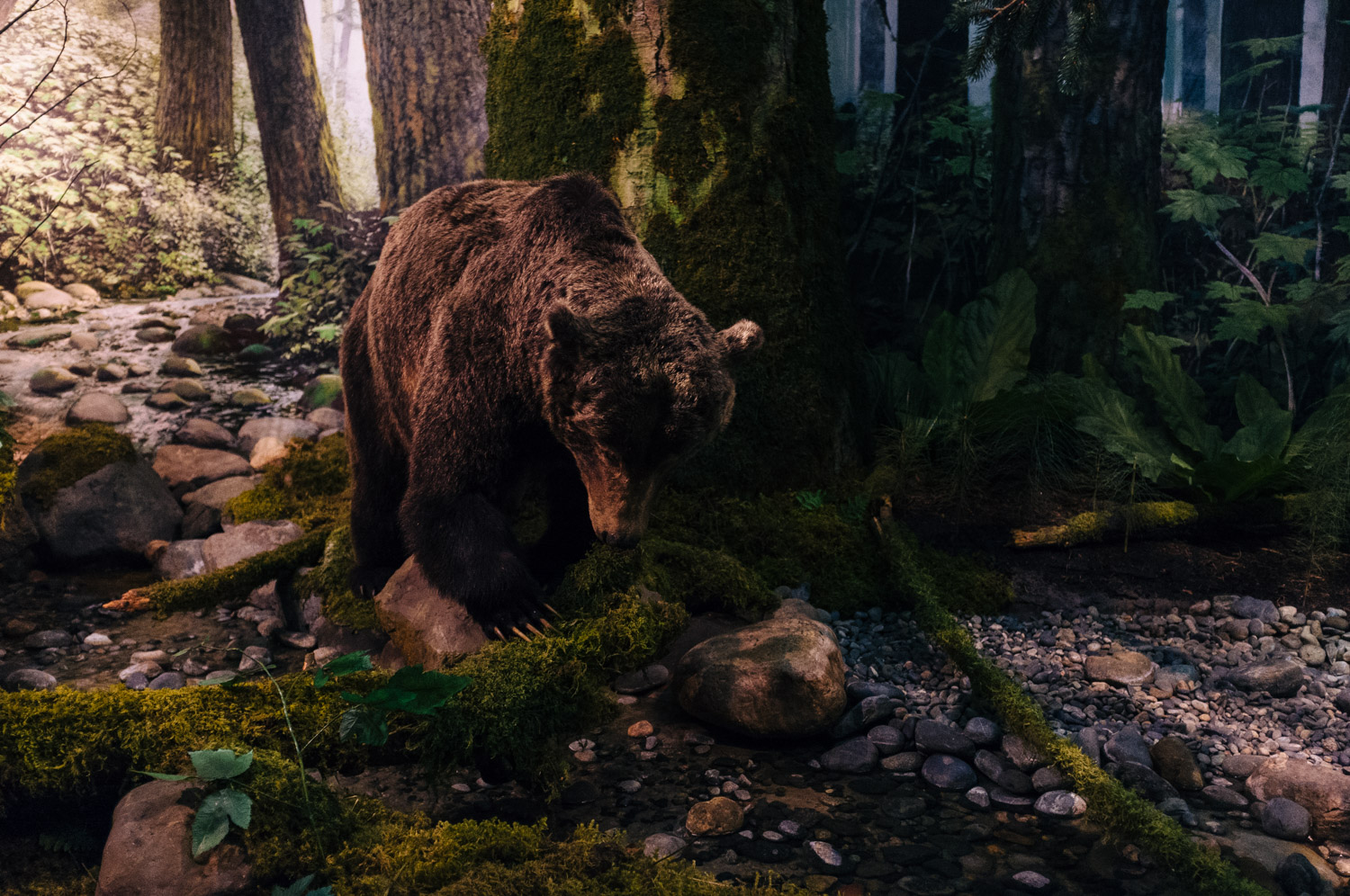 I took the pictures in the Royal BC Museum in Victoria on Vancouver Island. There are a lot of things to see but from a photographical point of view those nature scenes were the best. They were beautifully executed: The animals in a natural posture, the detailed habitats and the beautiful and detailed backgrounds. And the light! Dark but magical.

The Royal BC Museum is a real hidden gem. This was our third time in Victoria, BC but the first time we went into the museum. I guess the poor weather helped. 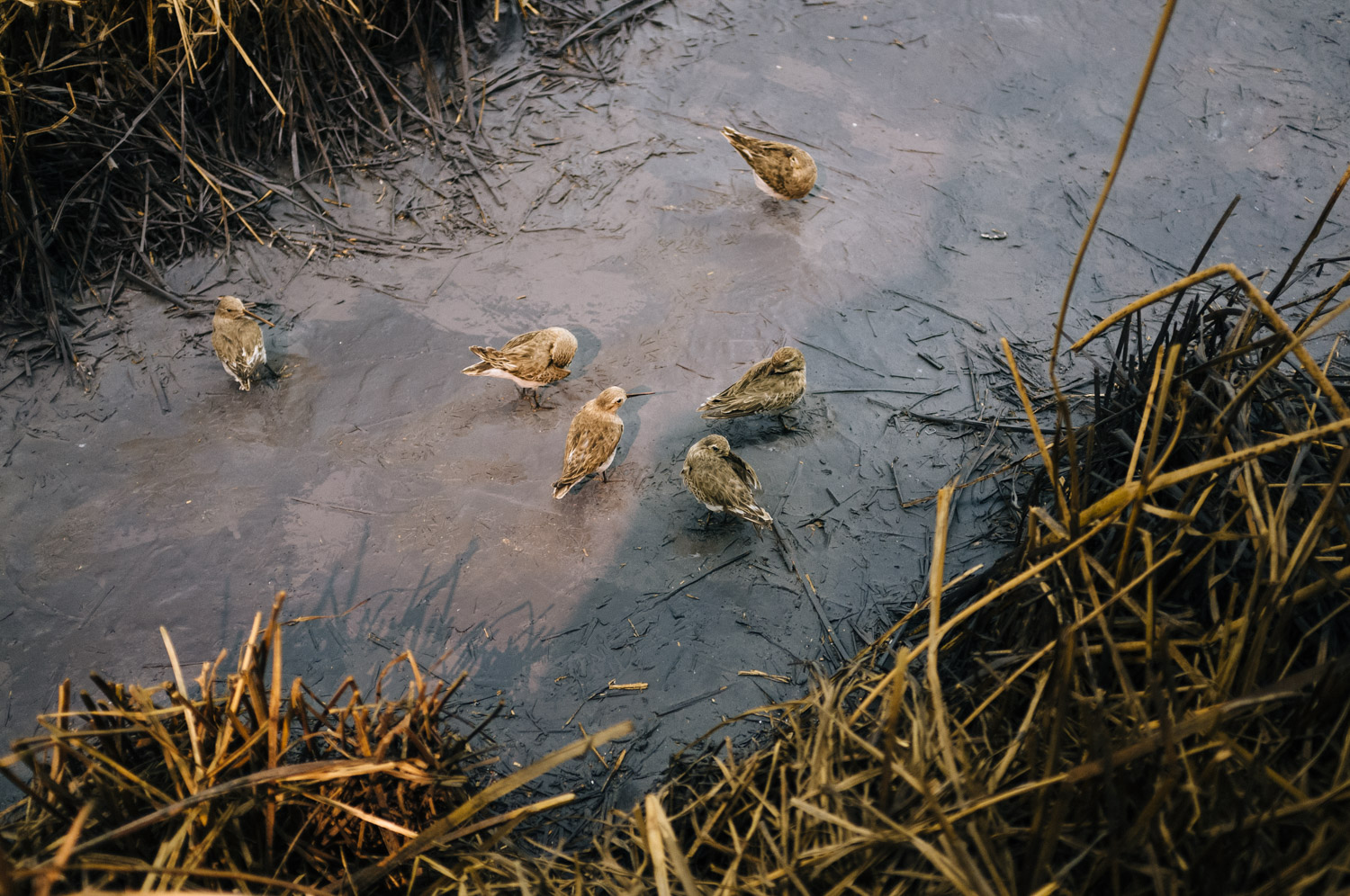 I don’t know why I post those images now. Usually I don’t look back. At least not that far. I discovered them because I plan to make a blogpost with my favorite travel shots that I took with my Fuji cameras.

The fantastic Fuji X100, the by far best looking camera from Fuji the Fuji X-Pro1 and of course my current Fuji camera the X-T1. The real picture machine. Three very different cameras but with one thing in common. They are all small and unassuming but they deliver fantastic results. I guess I can’t hide that I love Fuji for what they have created and I can’t wait to see their X-Pro2. 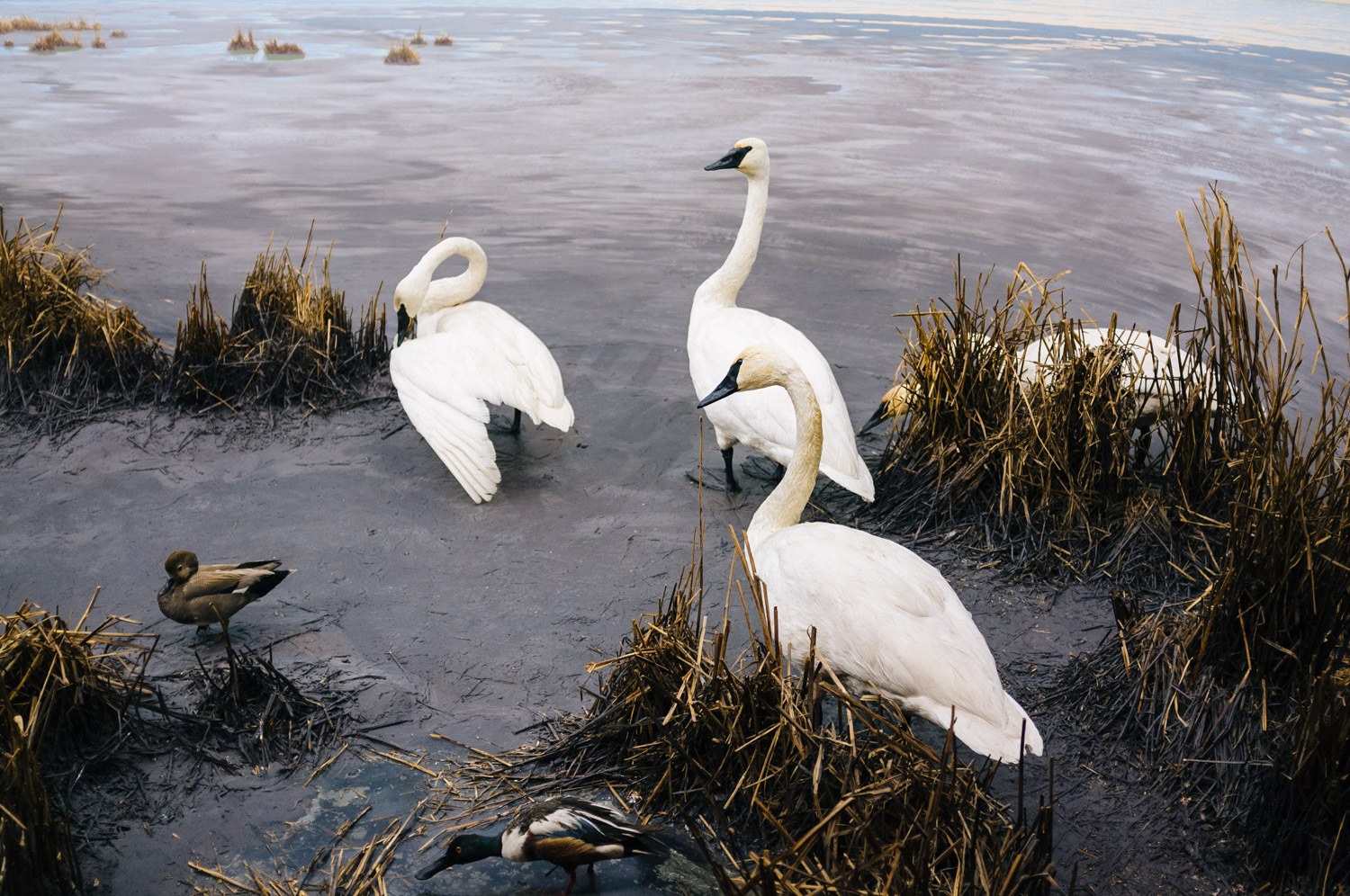