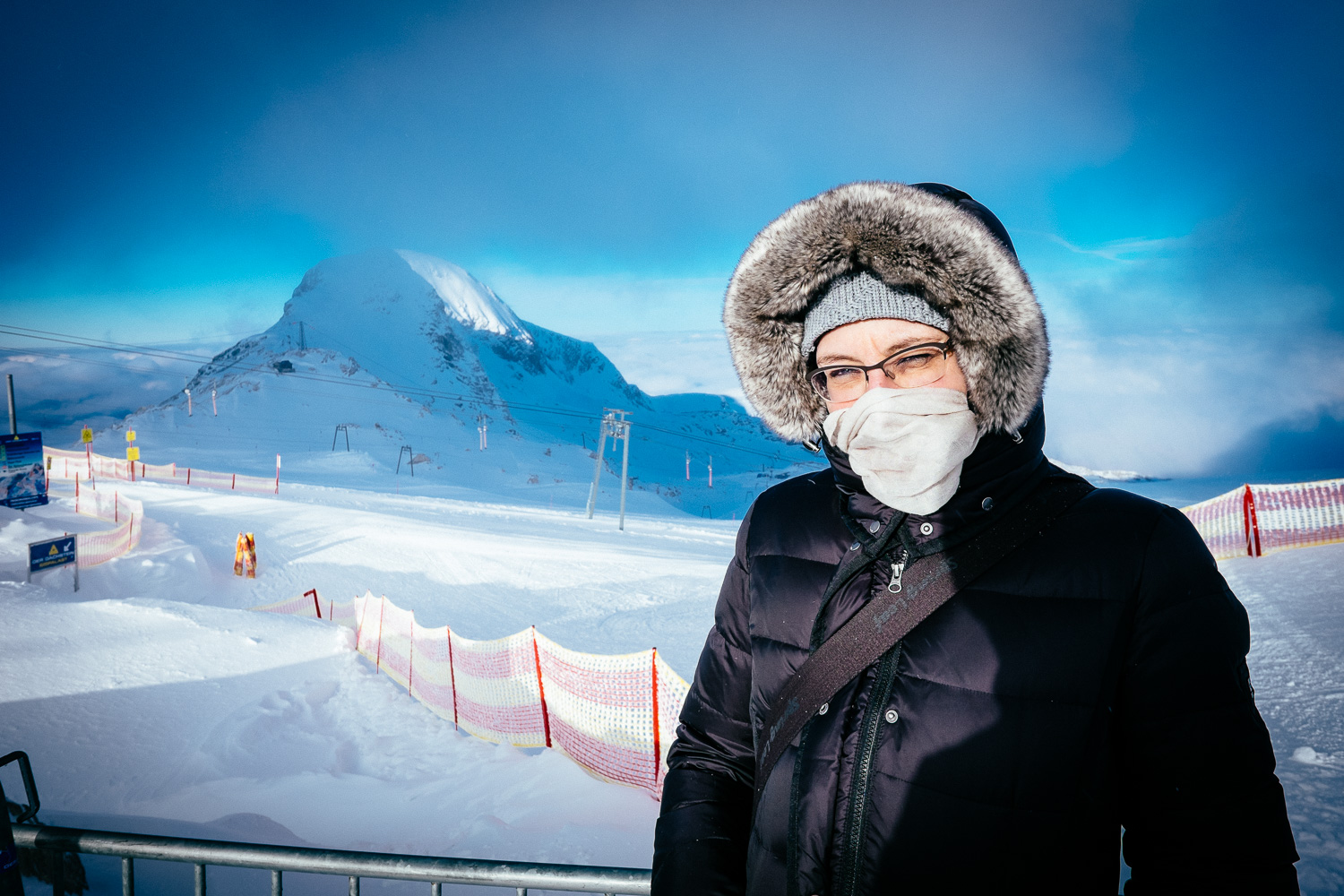 The last post from my travel zoom vs wide angle prime comparison. Those are my favorite ones. All shot with the Fuji XF14mm. It seems this lens is all I need.

On the first shot the light was just spectacular. The sun was bursting through the fog putting a spot light on my wife. PP was basic but I have to admit that I added a strong vignette in Lightroom to enhance the photo. 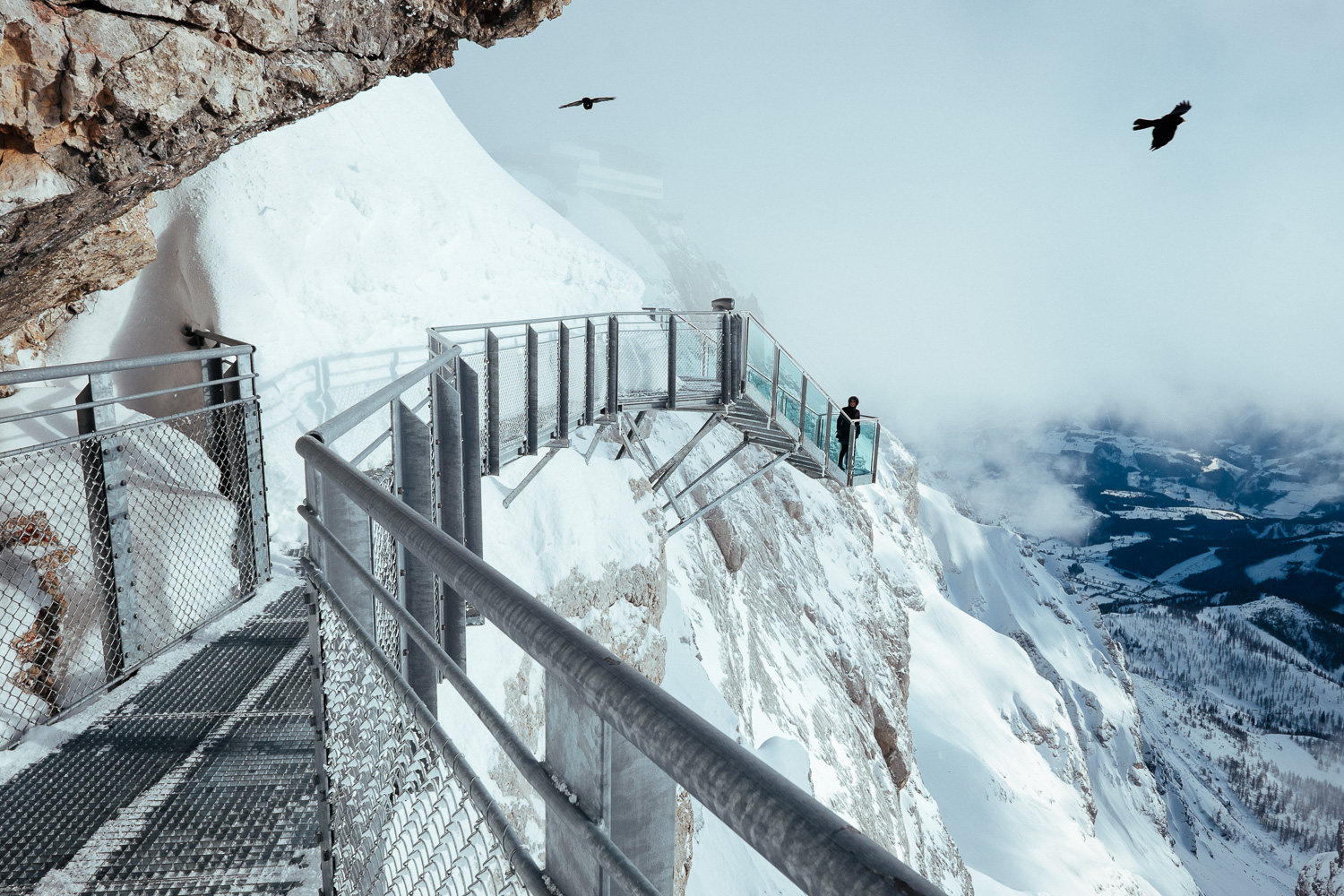 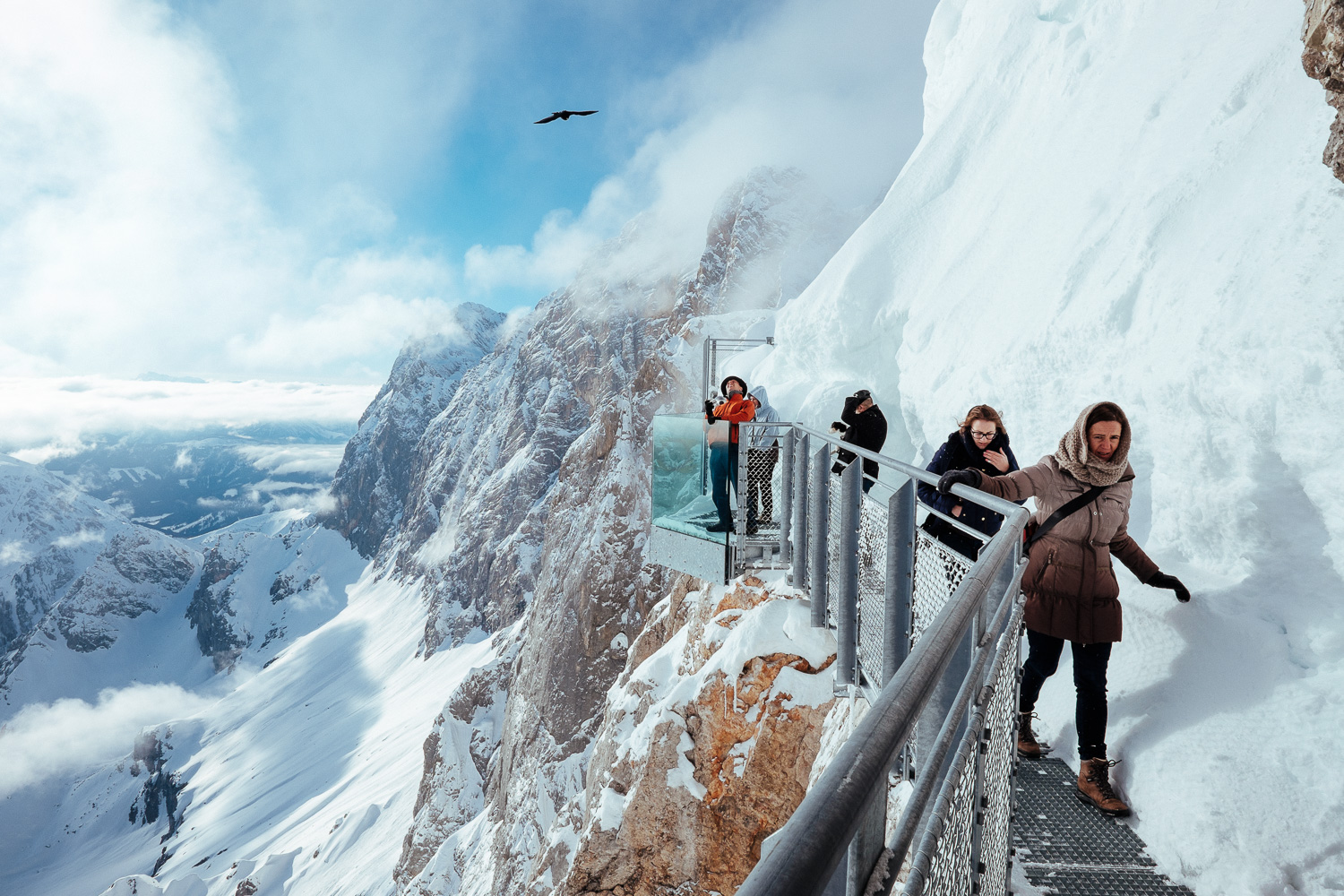 The 14mm bring more dynamic into the shots without too much super wide angle distortion. I’m not talking about the unwanted distortion caused by poor lens design. The Fuji XF14mm practically is free from this kind of distortion. I’m talking the fact that strong wide angles pronounce the foreground. If a lens is very wide this effect becomes too strong and gives the image an unwanted, unbalanced look.

I think the Fuji XF10-24mm zoom is better suited to land- and seascapes where this effect can be used to create a more dramatic look. For typical travel and reportage style photography the XF14 is better.

In the images above and below you can see that not everybody feels comfortable on the these paths. 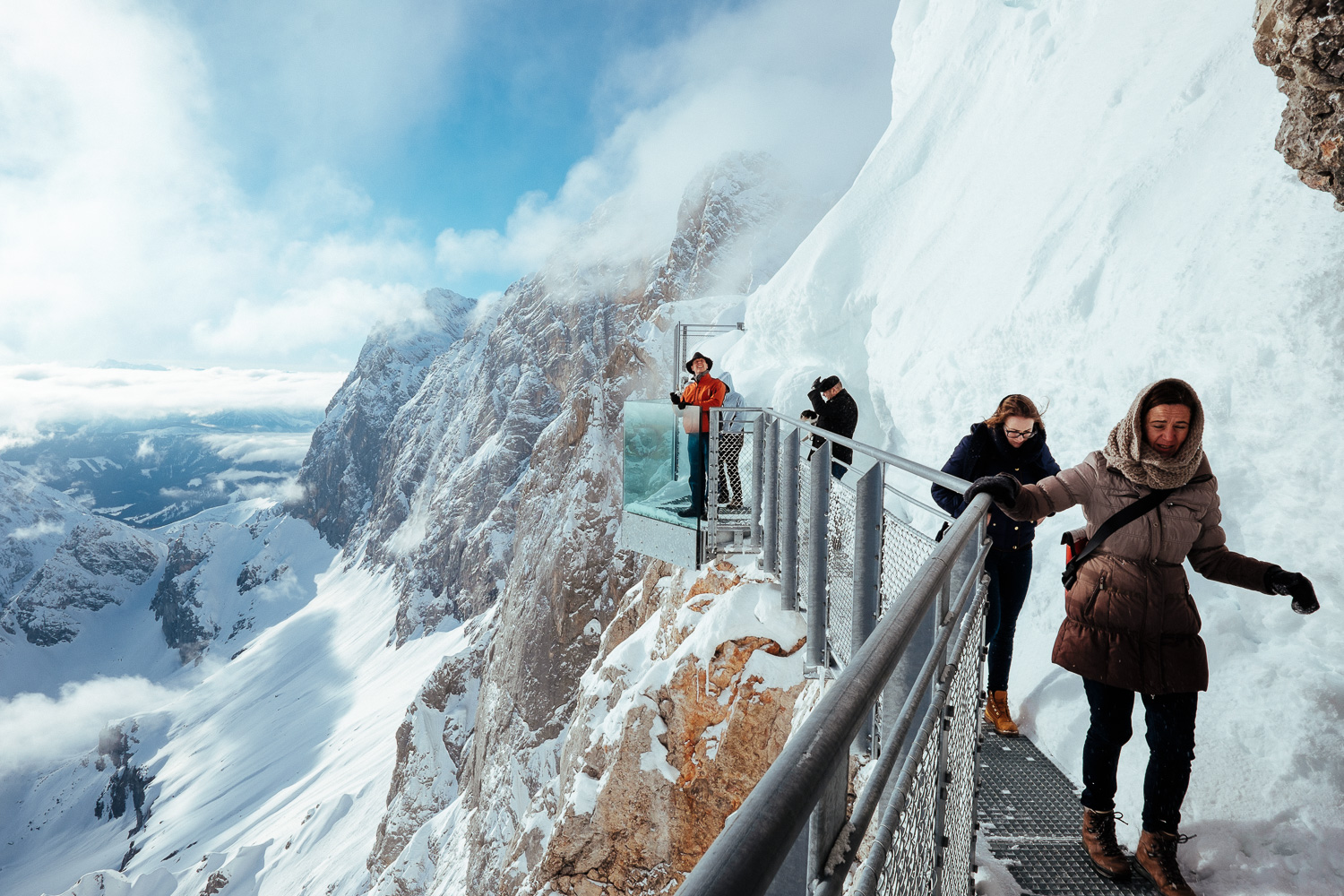 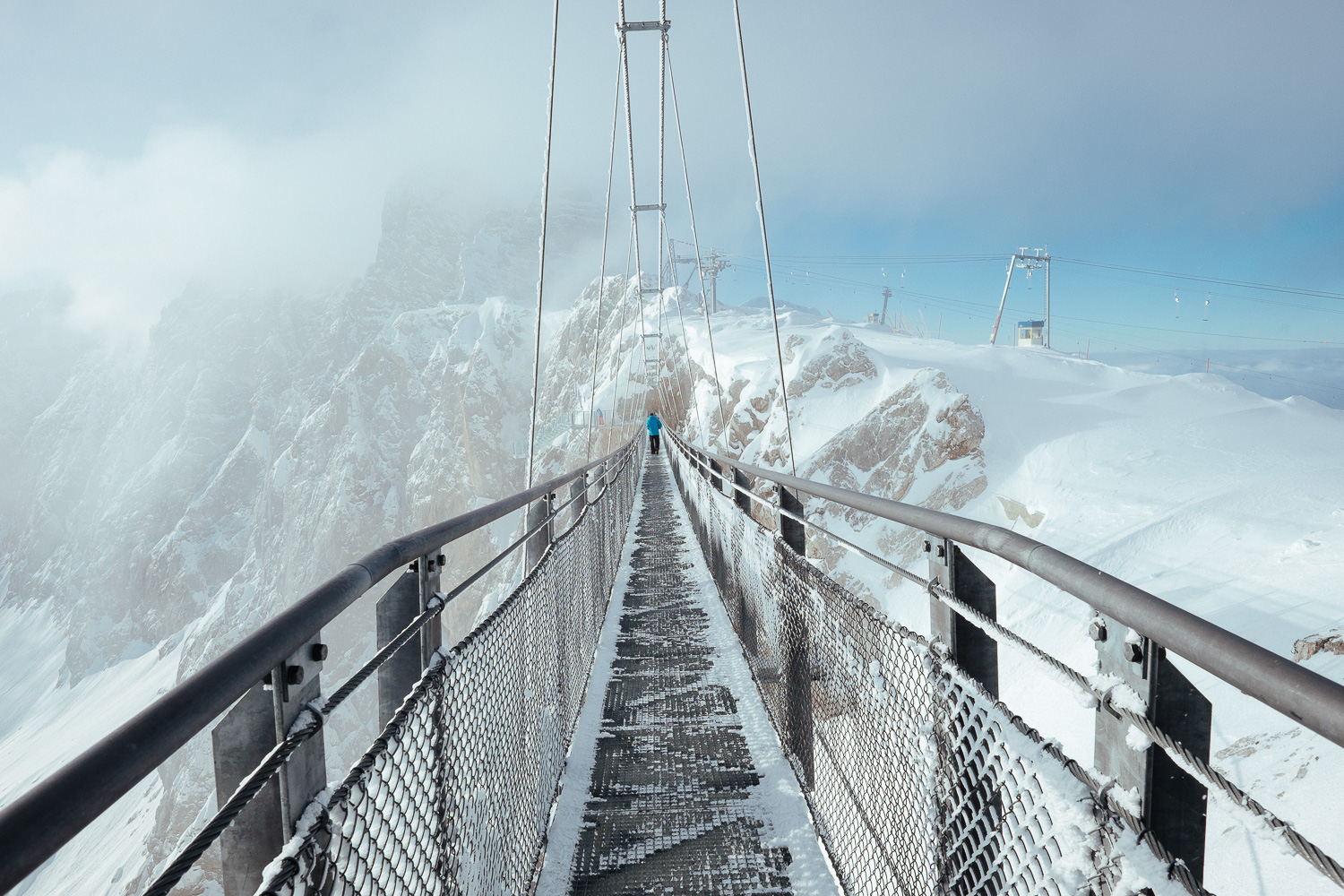 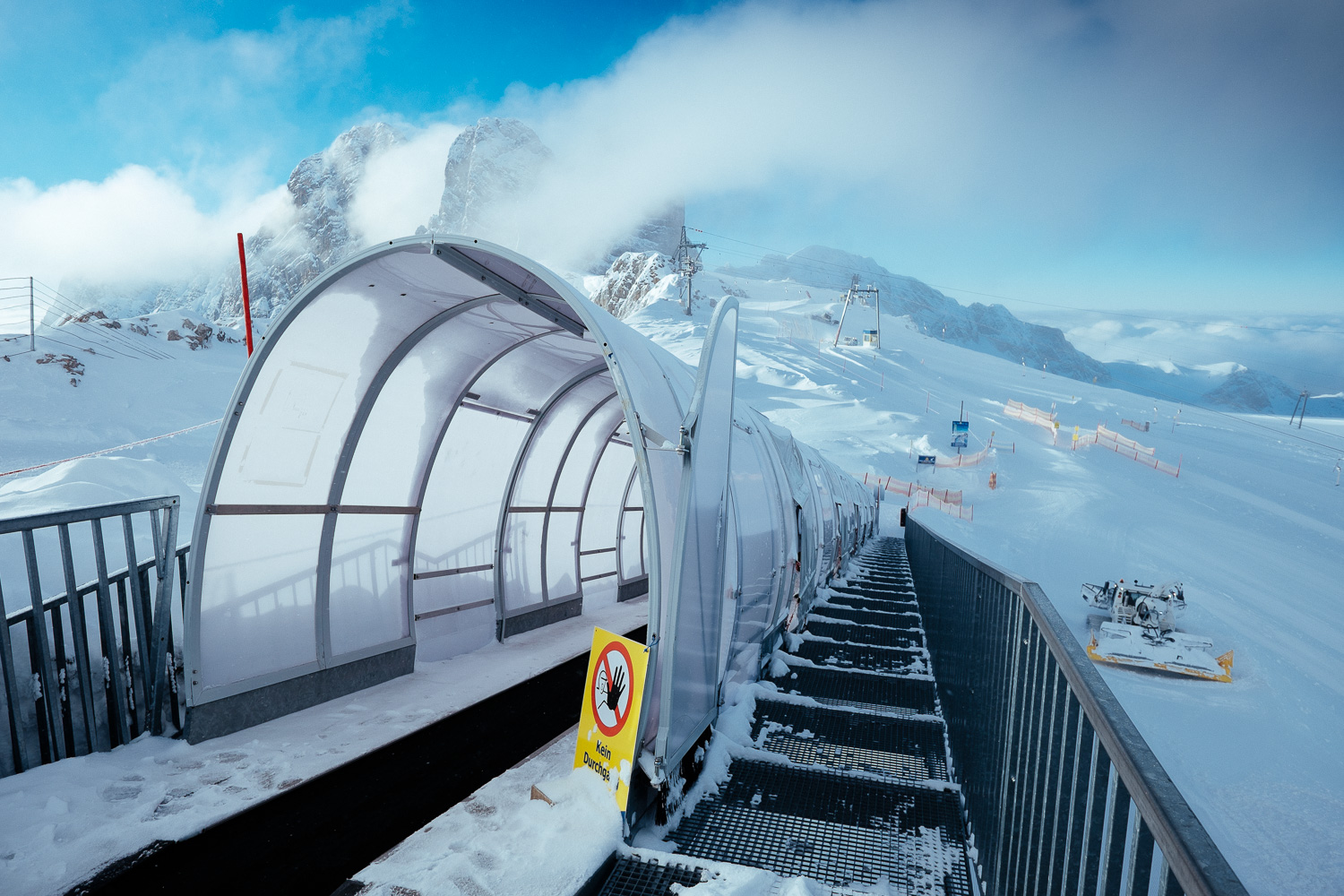 Most standard zooms just go to 18mm (27mm in full frame). Very often this is not wide enough. Sometimes you just can’t go back a couple of steps. This is true not only in buildings. That’s why I think at least one wide lens is essential. I used to travel to former Eastern Europe countries for business with nothing but the Fuji X100 and I was very happy with it but of course I also missed a lot of shots because its lens isn’t wide enough.

For my Asia trips I properly could live with a Fuji X100 with an integrated 14mm lens or maybe 16mm lens. If Fuji would build such camera I would be the first to get one. 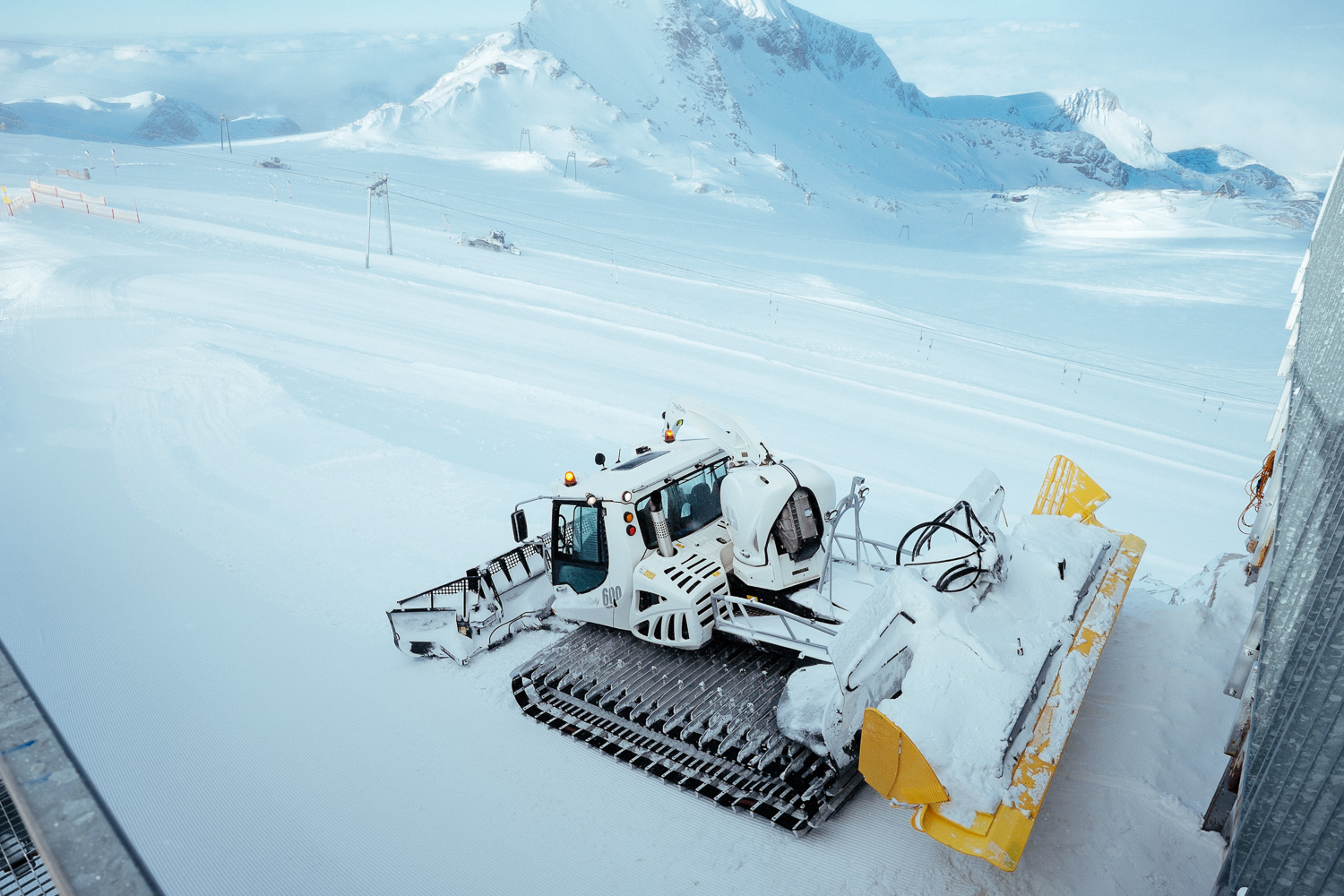 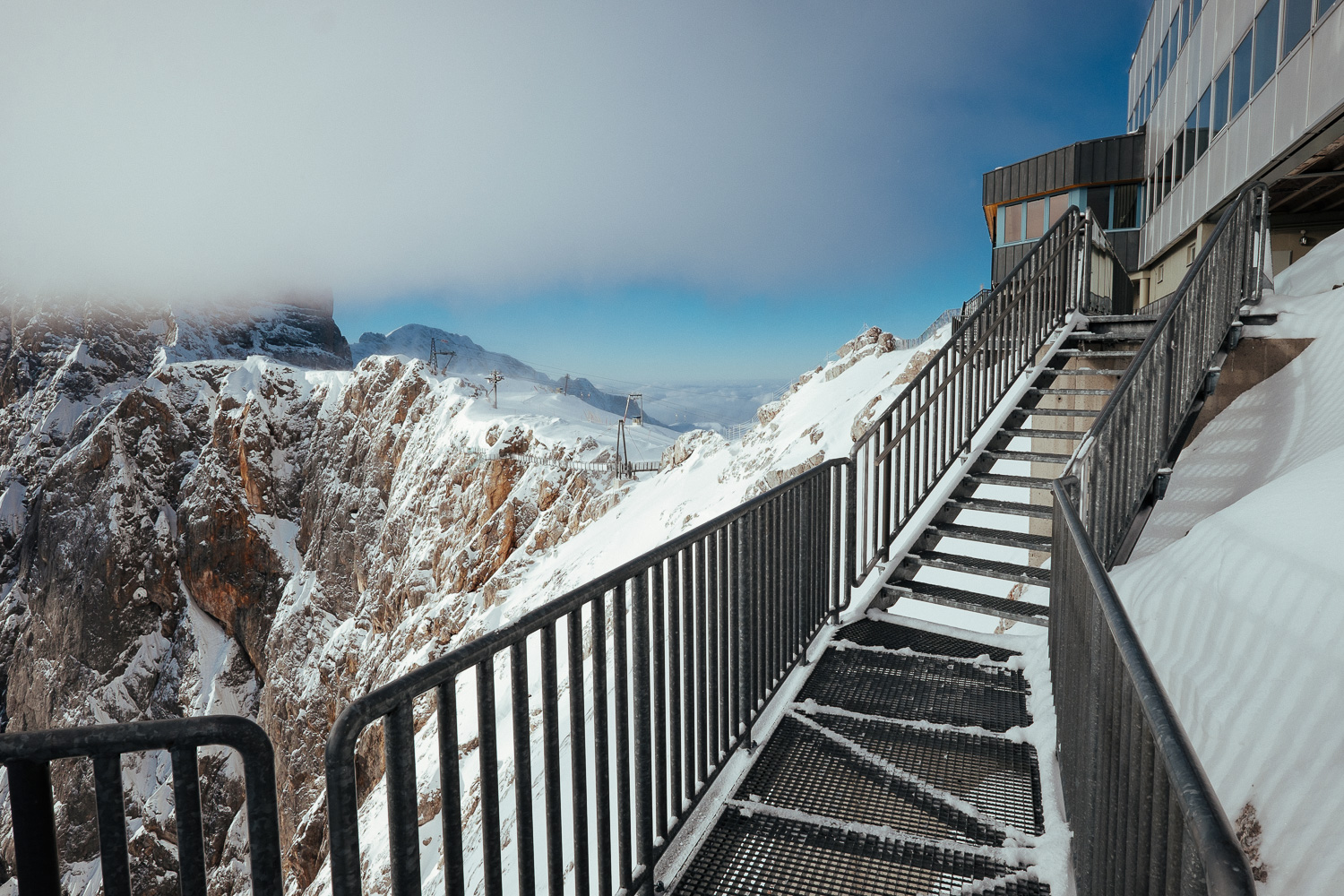 But with a wide lens there comes a challenge too. You have to get very close and you have to fill the frame especially the foreground of the image. In the last to images I used the rails of the path to have some lines that lead into the image. They are still a little bit empty also because there are no people in the pictures. But this isn’t Asia. This is a mountaintop in Austria and on that day it was -9 degrees Celsius plus strong wind. The windchill made it very uncomfortable to stay outside. But I did because the scenery was so beautiful.

I have to say that I’m impressed with the battery life. The Fuji cameras are not famous for battery live and their battery indicator is as sophisticated than the one my first Canon Ixus (the Ixus II) I bought in 2002 but at least it seems that it doesn’t break down a lot in cold conditions. It seems that battery technology has improved in this area.

This is the last winter blog post. I’m ready for spring. 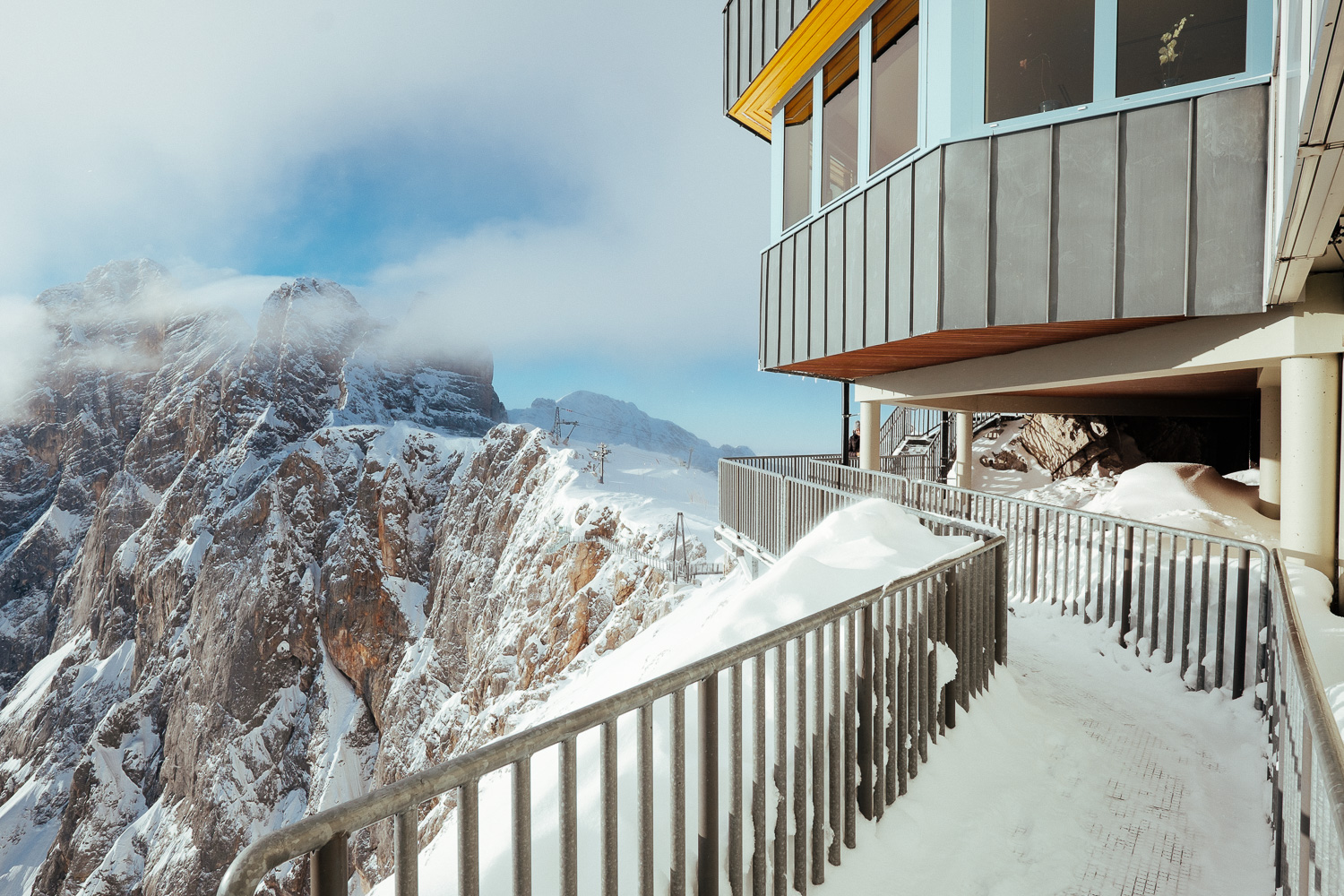