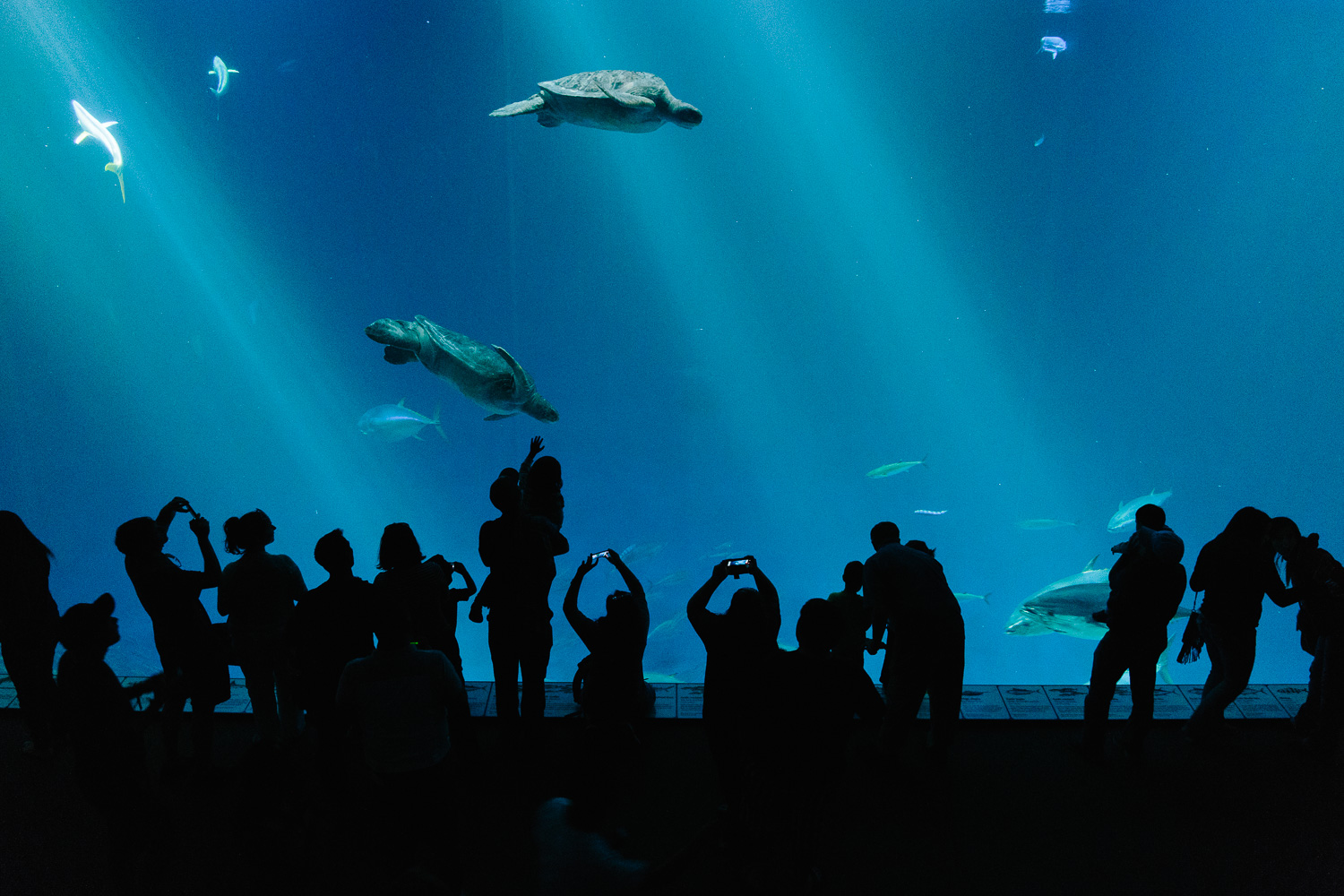 What a place! The aquarium in Monterey is one of the best in the world. A truly impressive place and also a good way to test the high ISO performance of your camera as most of the rooms are very dark.

The shot above is my favorite of that day and a good example of what can be done with todays cameras. This shot would not have been possible a couple of years ago. There is no chance to use a longer shutter speed because the turtles are swimming surprisingly fast. Anything slower would have blurred them too much. 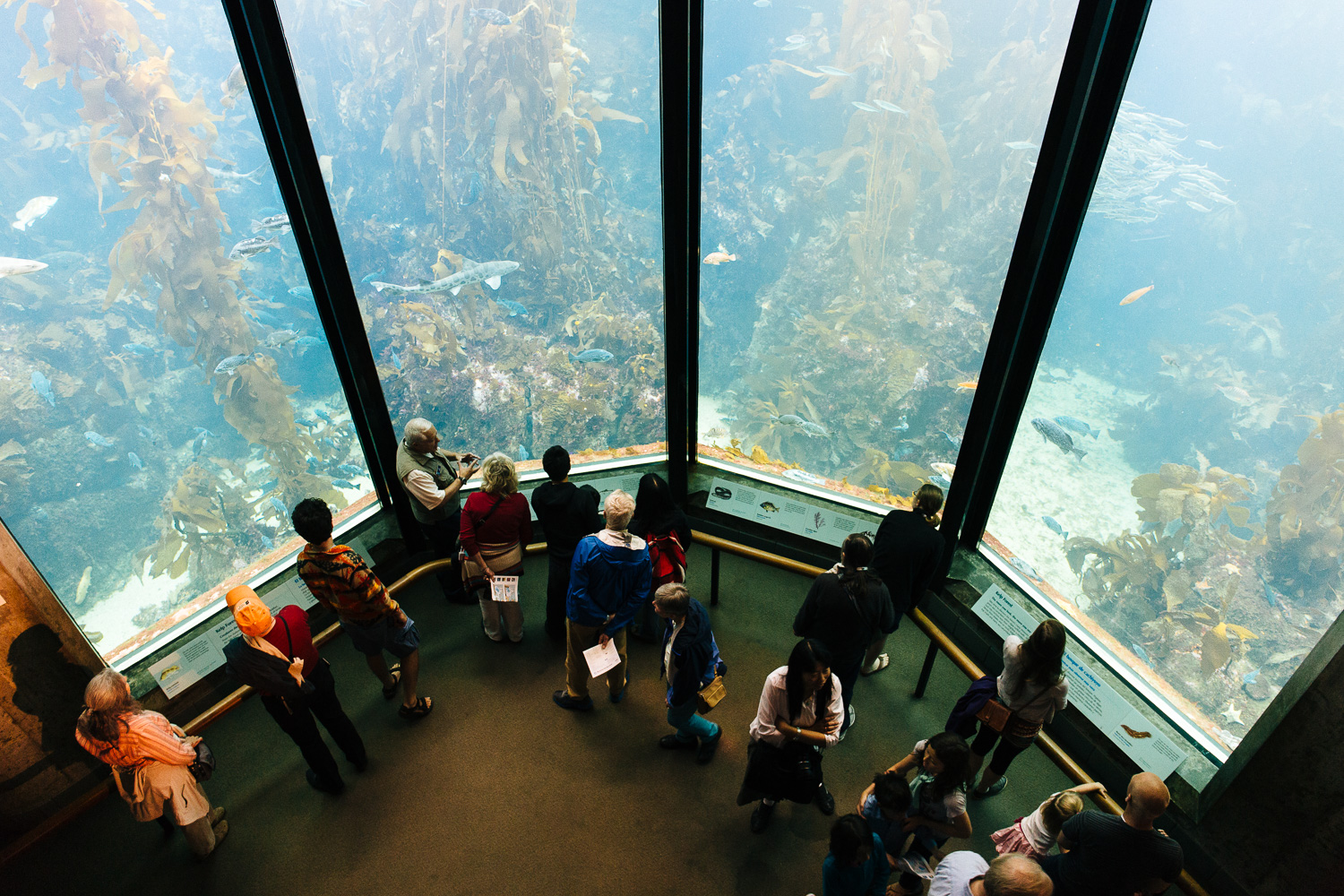 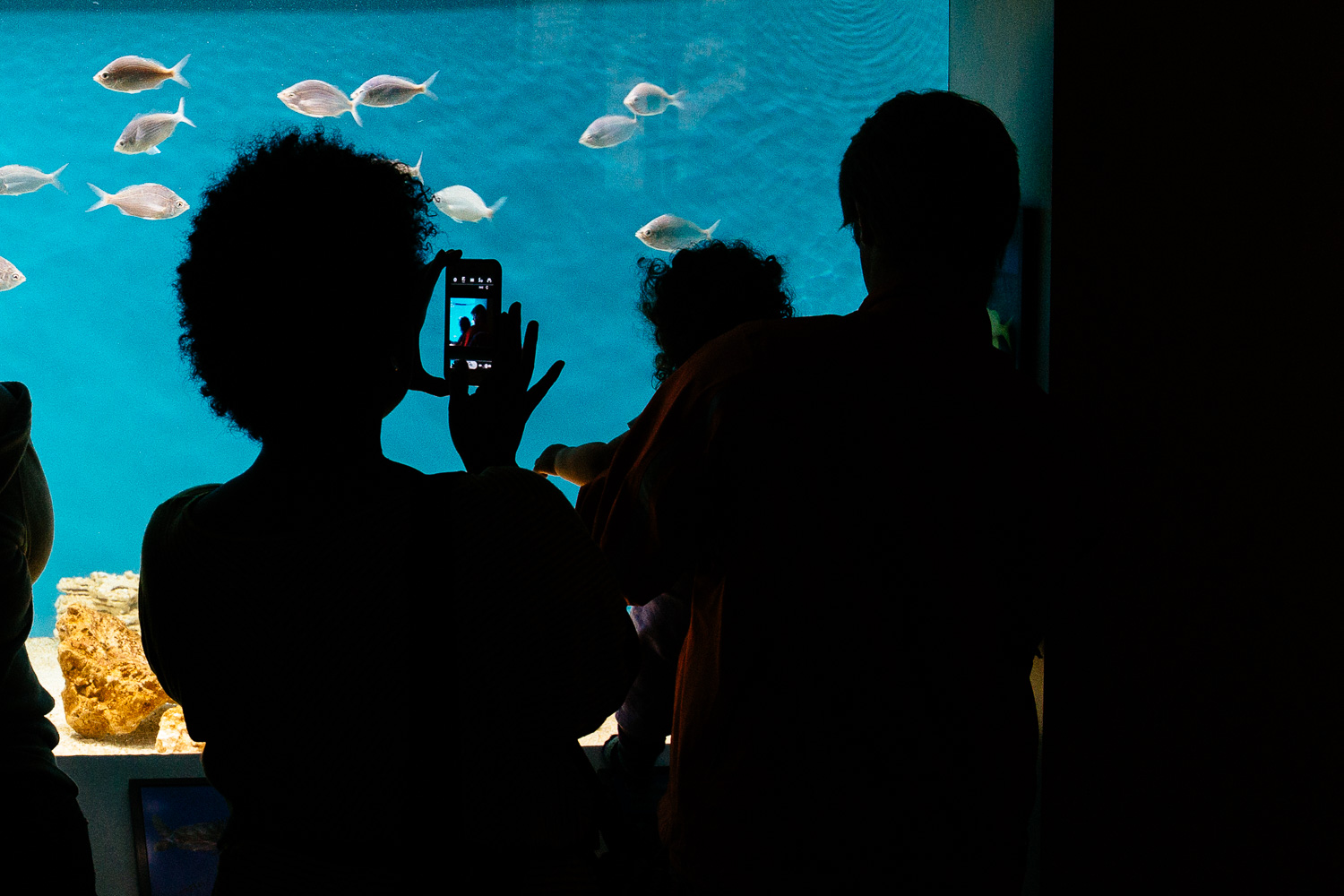 High ISO is impressive on the 6D but what’s even more impressive is its autofocus in low light. I never had a camera that performed like this in truly low light. The 6D locks focus without hesitation and give me the chance to capture the moment. I missed a couple of shots in Asia because of the slow AF of my Fuji XP1 in low light and it is really a delight to have a camera that focuses fast and reliable. 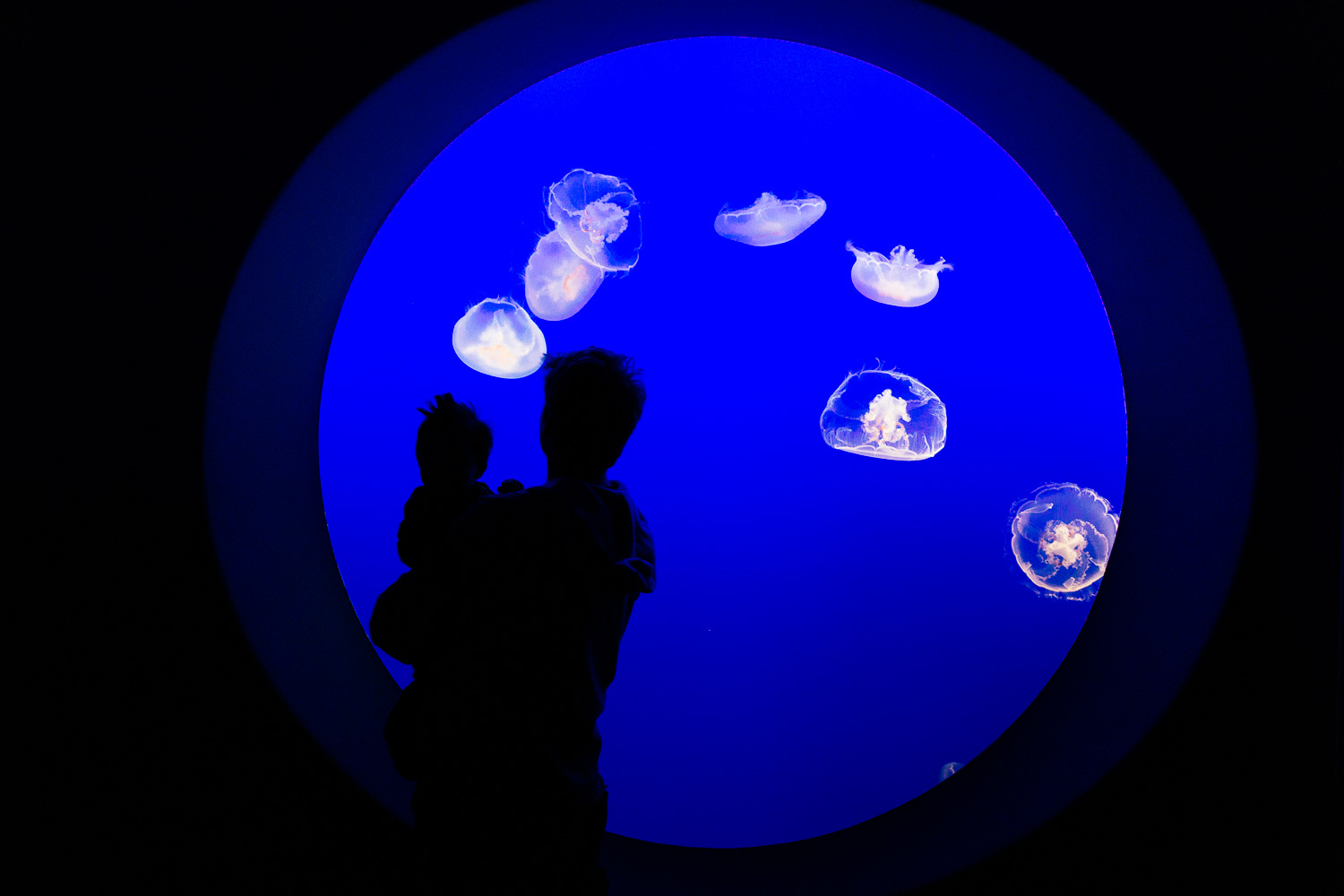 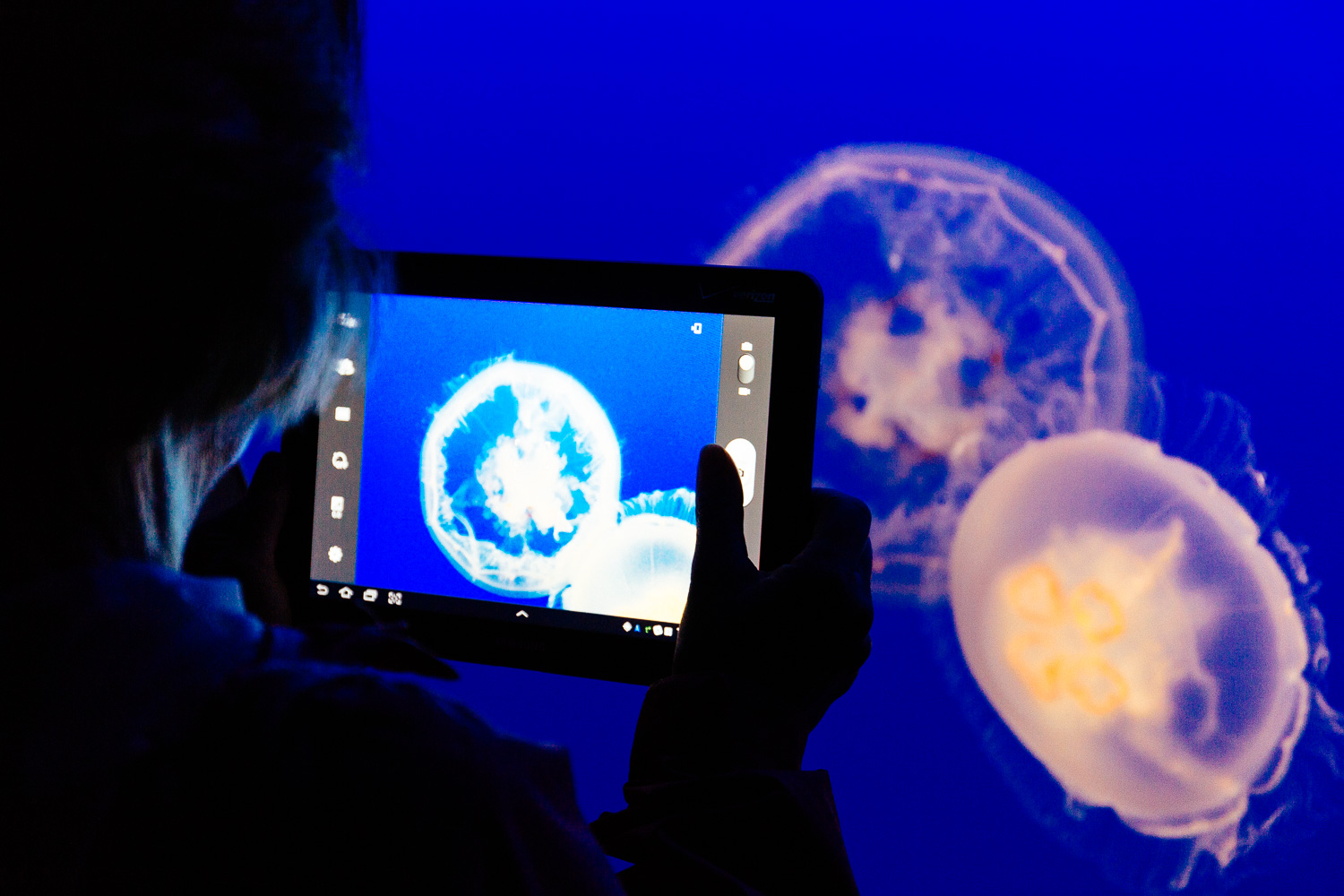 I saw a lot of people taking pictures with smartphones or iPads. First time I came here in 2010. Most people were using a DSLR or a at least a compact camera. Now almost everybody seems to be happy with the image quality provided by a phone.

It’s obvious that the photo quality of smartphones have improved over the last couple of years but I doubt that they can cope with the low light in the aquarium.

When I was starting to travel I used to shoot slide film. Kodakchrome 64 or Fuji Velvia 50 most of the time. I didn’t have the luxury of Auto-ISO and instant check but I captured everything in very good quality. If people just use their smartphone or iPads to capture their memories they might regret it one day. 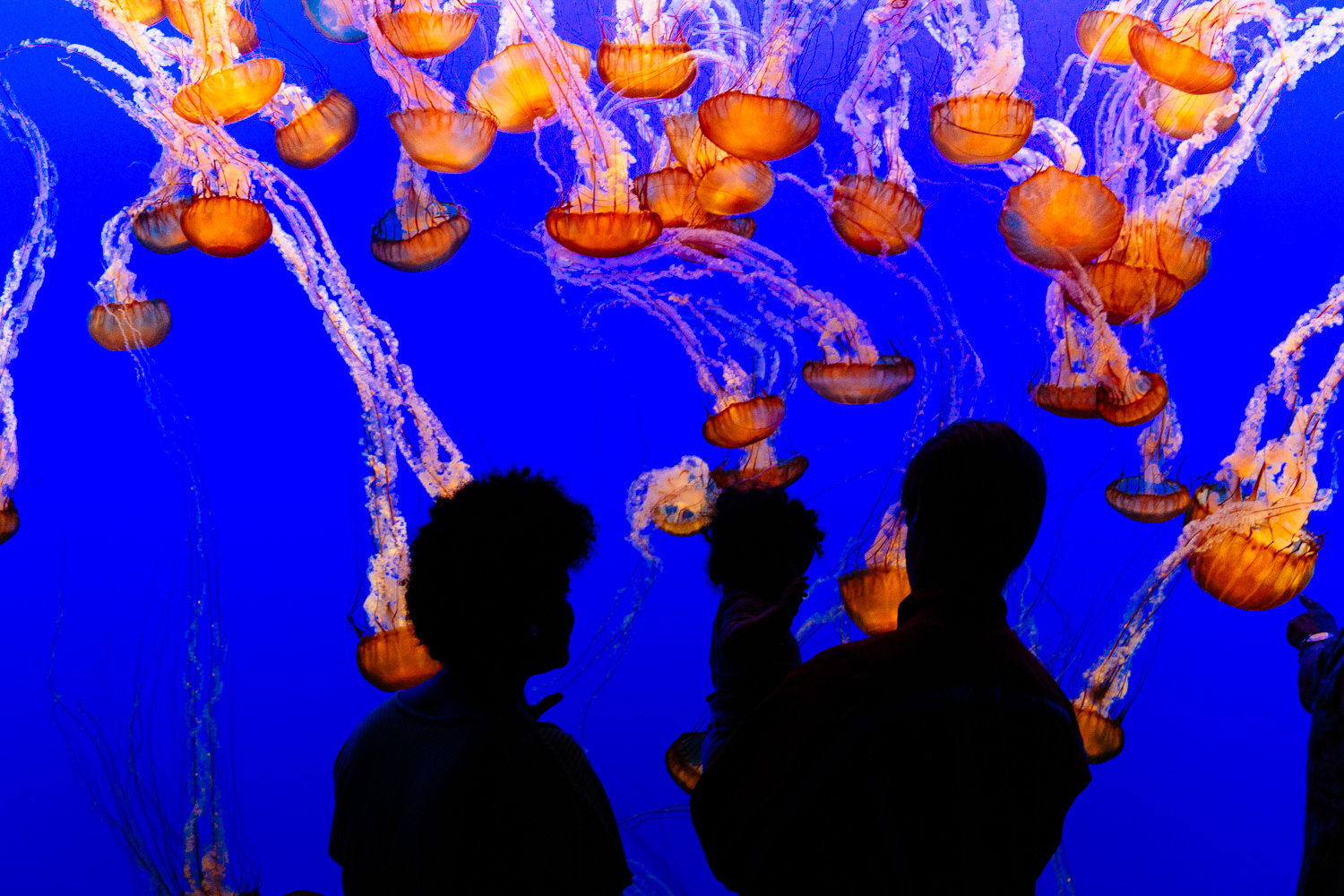