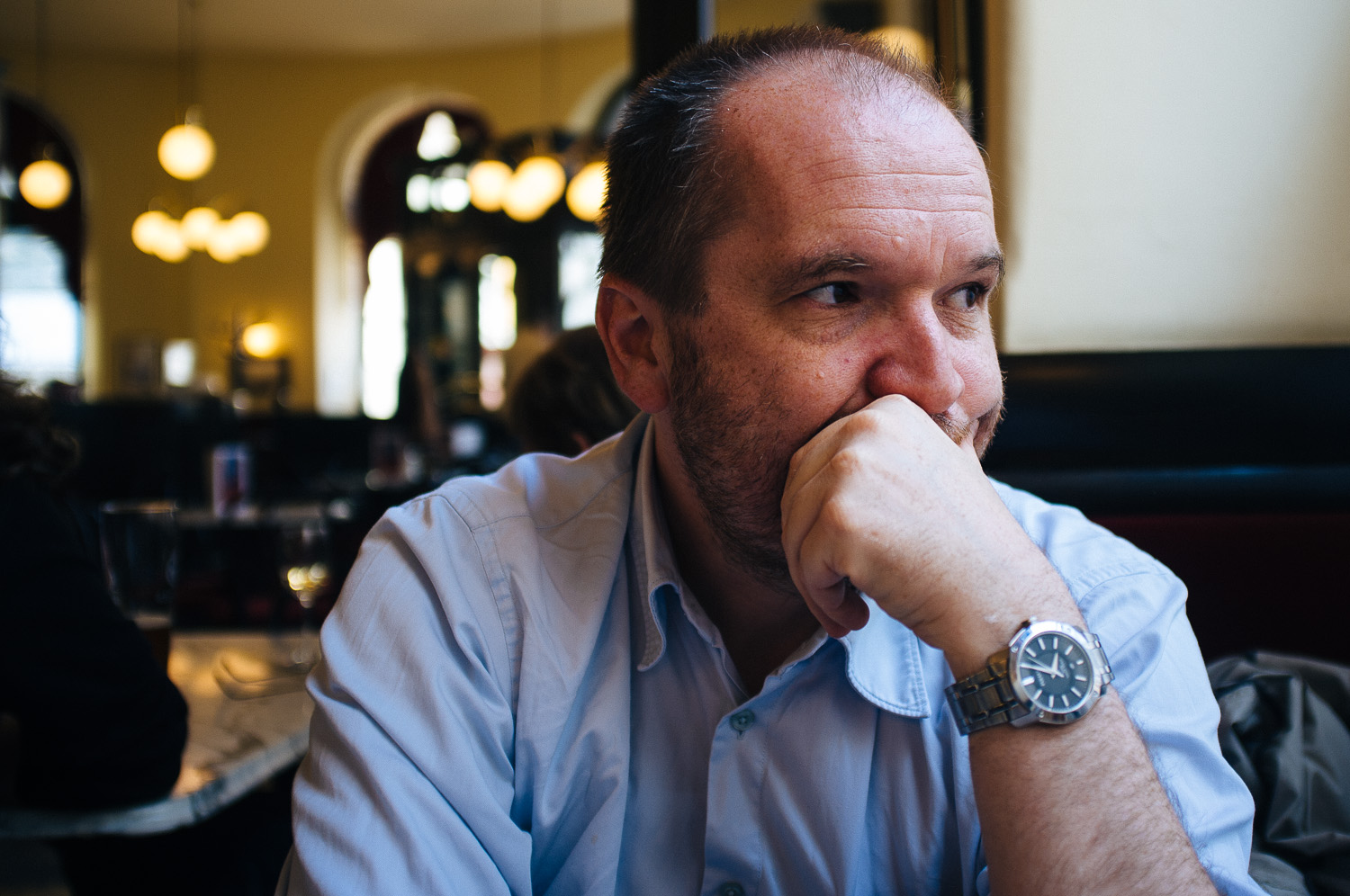 I started this blog in August 2012. Now, one year and eight months later I reached blog post number 200. A lot happened since then.

There were two main reason why I exchanged my website with this blog. First: I wanted something less static and the possibility to tell a story about the shots. Second: One special camera that changed everything. The Fuji X100. Meanwhile I rarely use it anymore but every time I pick it up I immediately know what attracted me to this camera.

It is completely different to any camera I have ever used before. It’s beautifully made. It has a fantastic lens and it produces gorgeous files. It is still compact and it is as silent as a butterfly. 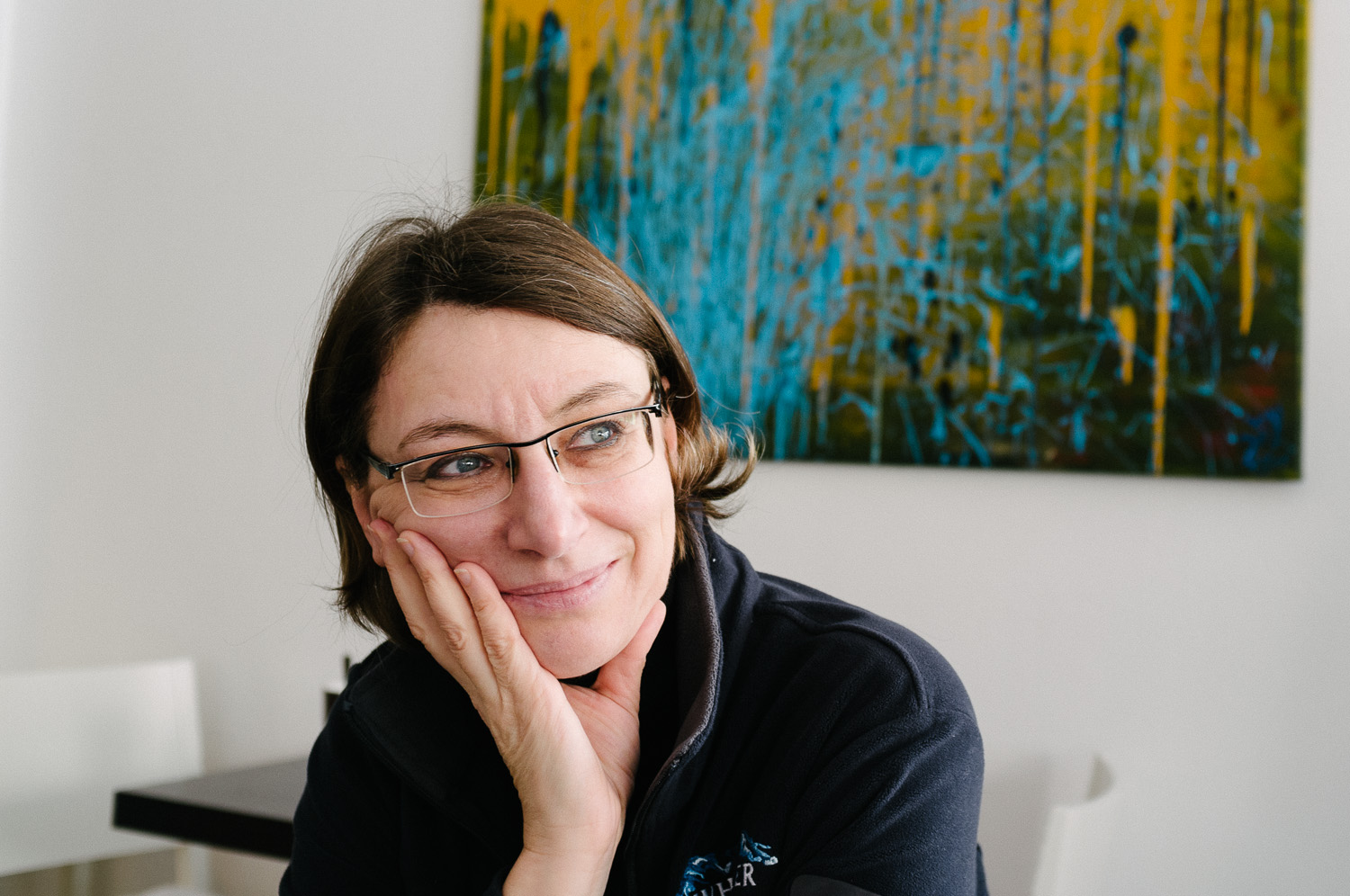 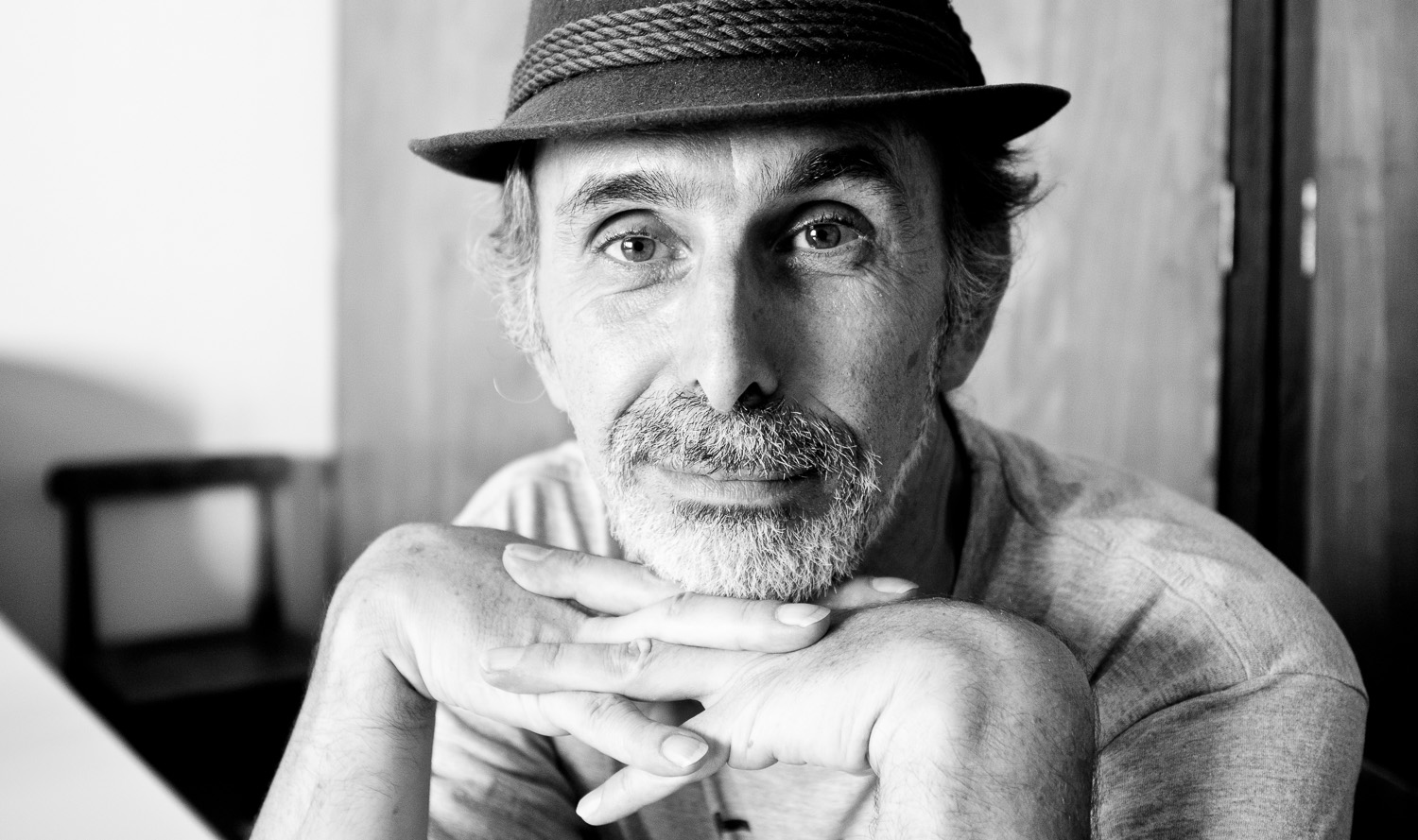 When I got the camera I used to travel a lot to Eastern Europe for business. The X100 was with me all the time. Czech Republic, Slovakia, Poland, Hungary, Romania, Moldova, Latvia, Ukraine and Russia. This camera was made for travel. There are a lot of samples in my older blog posts.

But what sometimes gets overlooked is the fact that the X100 is also great for portrait photography. I just need to remind myself to not get too close but beside that I think it is absolutely great for portraits. 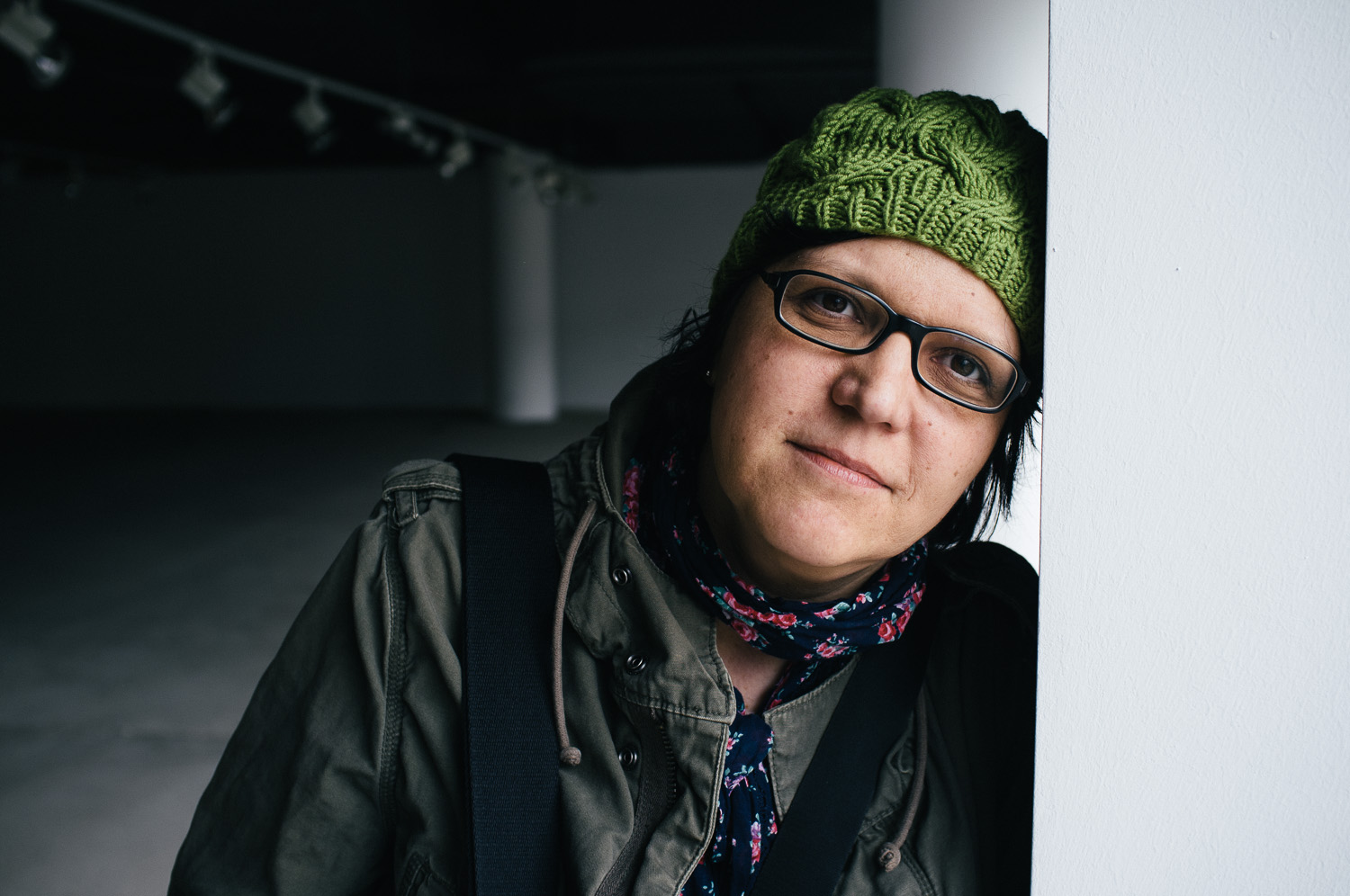 There is just enough blur to separate your subject from the background while maintaining a context to the environment. That’s something that is much harder to achieve with a classical portrait lens like an 85mm. Depending on your distance to the subject it’s best to shoot at f2.0 or f2.8.

But the best feature is that this camera does’t scare your models. I think it’s both: size and the vintage look. People don’t expect it to give razor sharp details of every wrinkle or imperfection. Stick a full frame camera with a massive 85mm or 2.8/70-200 in your models face and they need much more self confidence to stay relaxed.

You can even do a self portrait or “a selfie”. It’s a little more tricky than using a smartphone though. That’s why I got the slightly stressed look. Well that and the fact that I almost froze to death that night on the red square in Moscow in February. What looks like a sun burn is frozen skin. 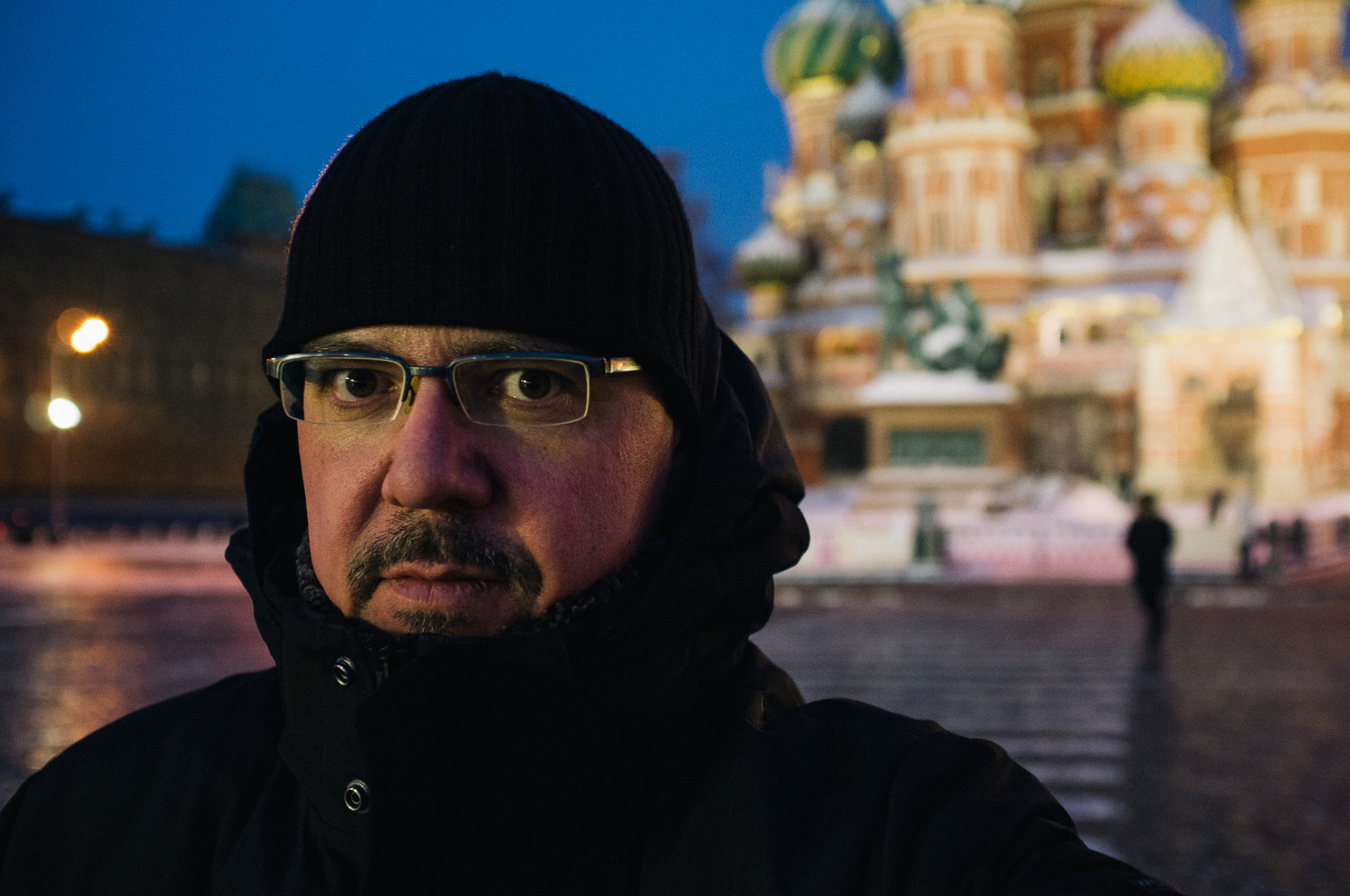 One last sample to show the amount of background blur you get when you shoot at f2.0 at some distance. This time I was in front of the camera. Something that I don’t enjoy at all but I managed to look relaxed.

I guess being on a awesome three week vacation in Canada helped. 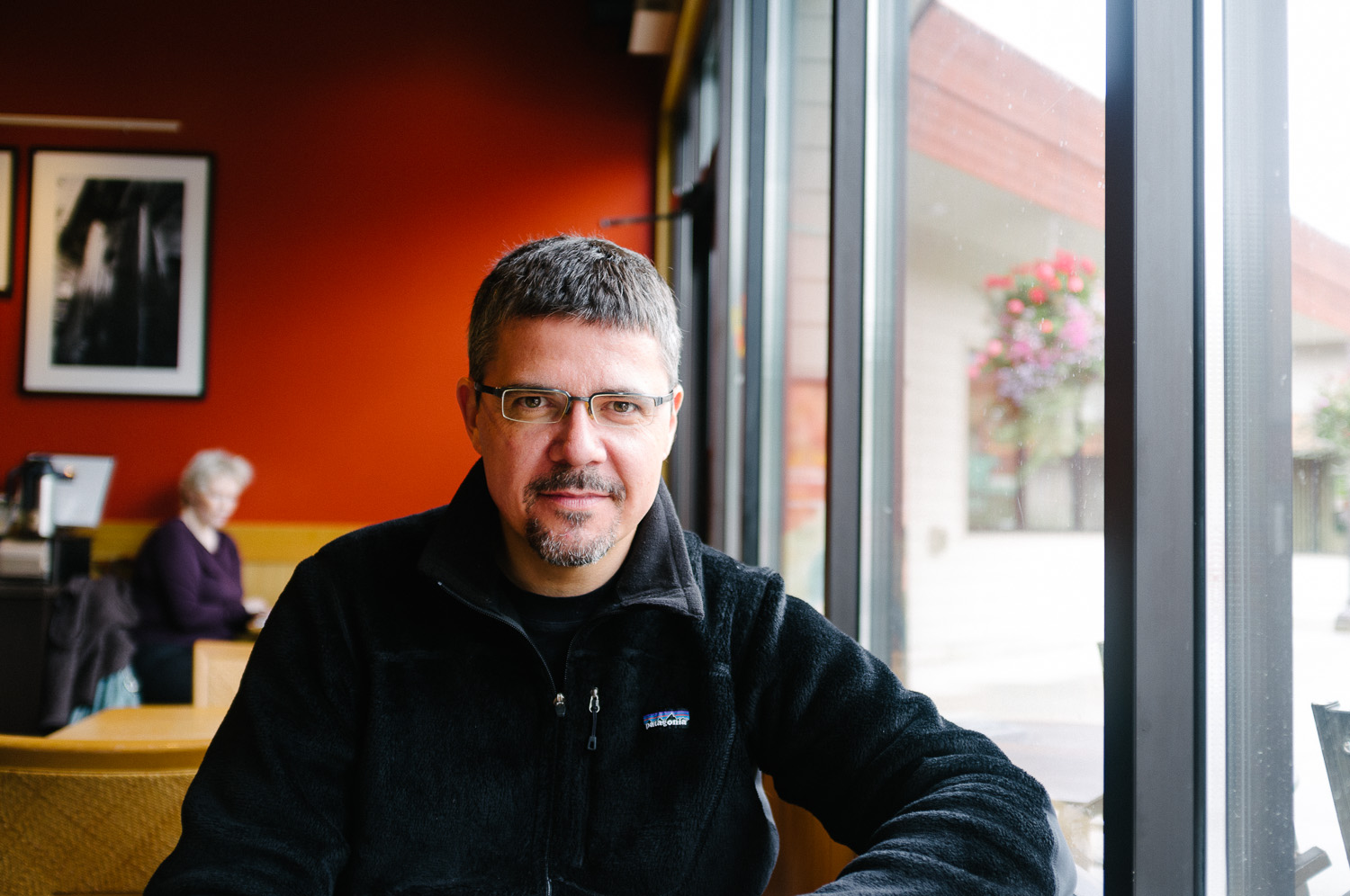