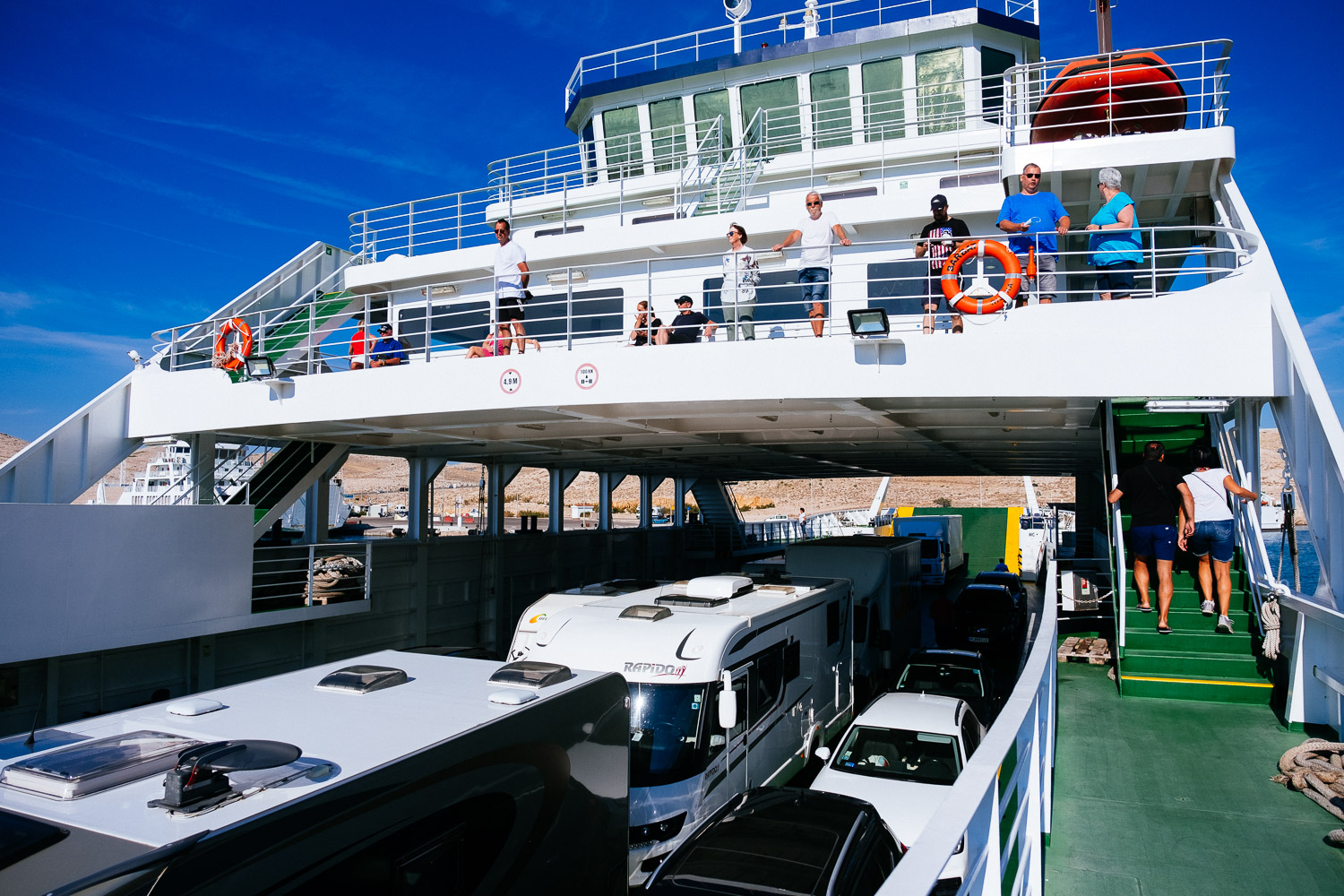 Finally traveling again and it feels fantastic. We went to Croatia. It was our first vacation abroad since New York in September 2019.

Two years in which we didn’t leave the country and at the darkest days where not supposed to leave our house. But those times are over now. The world will get back to normal soon. 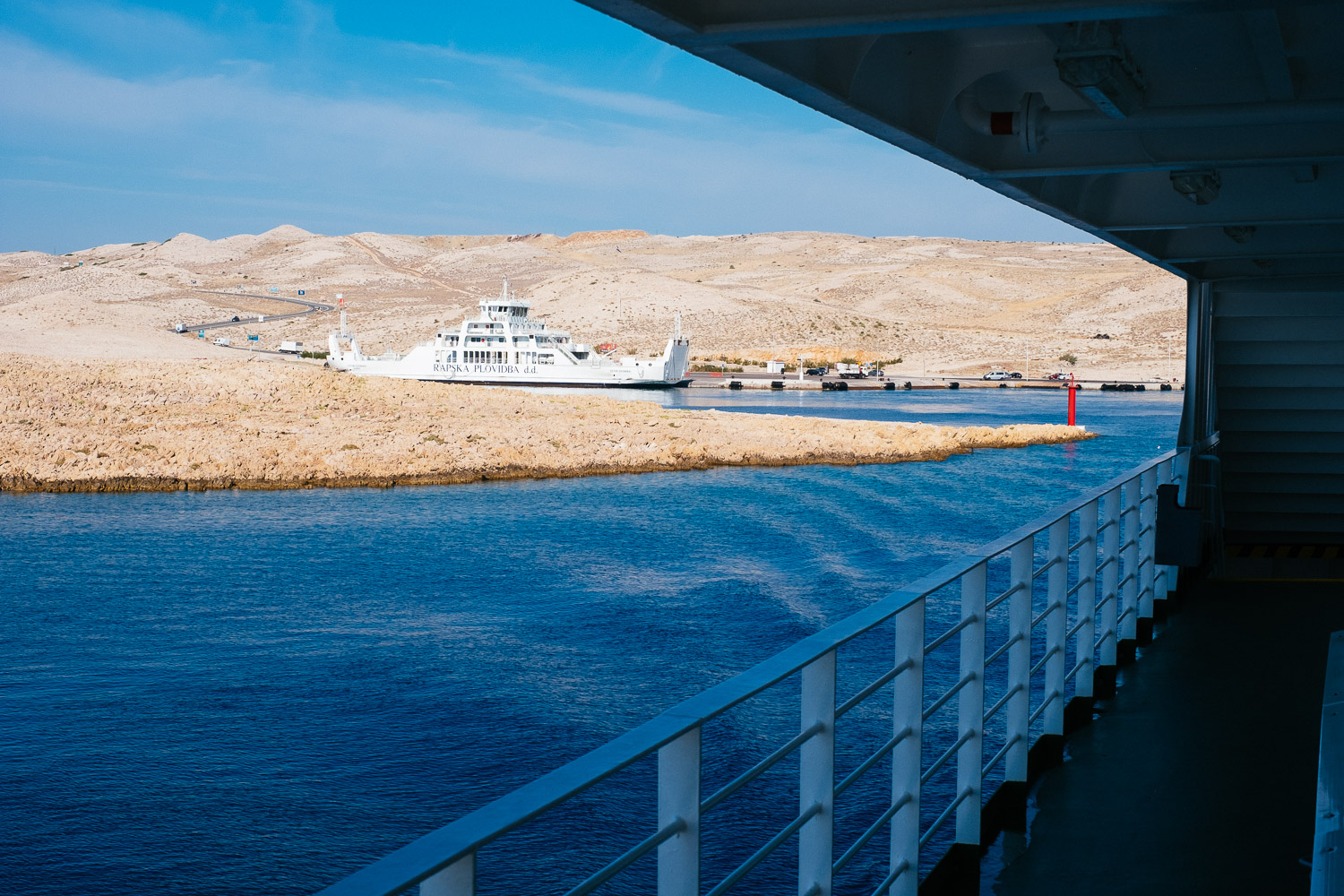 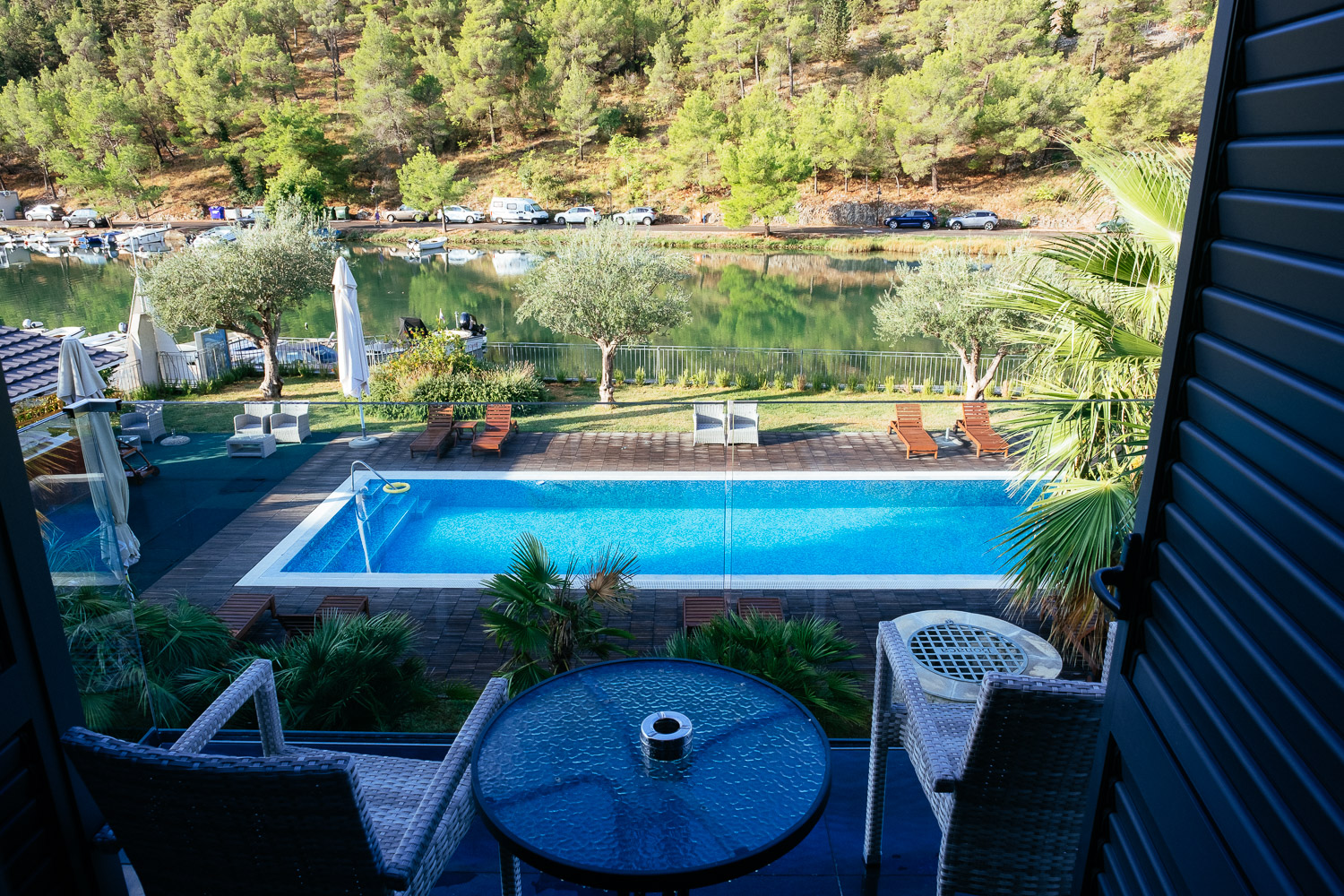 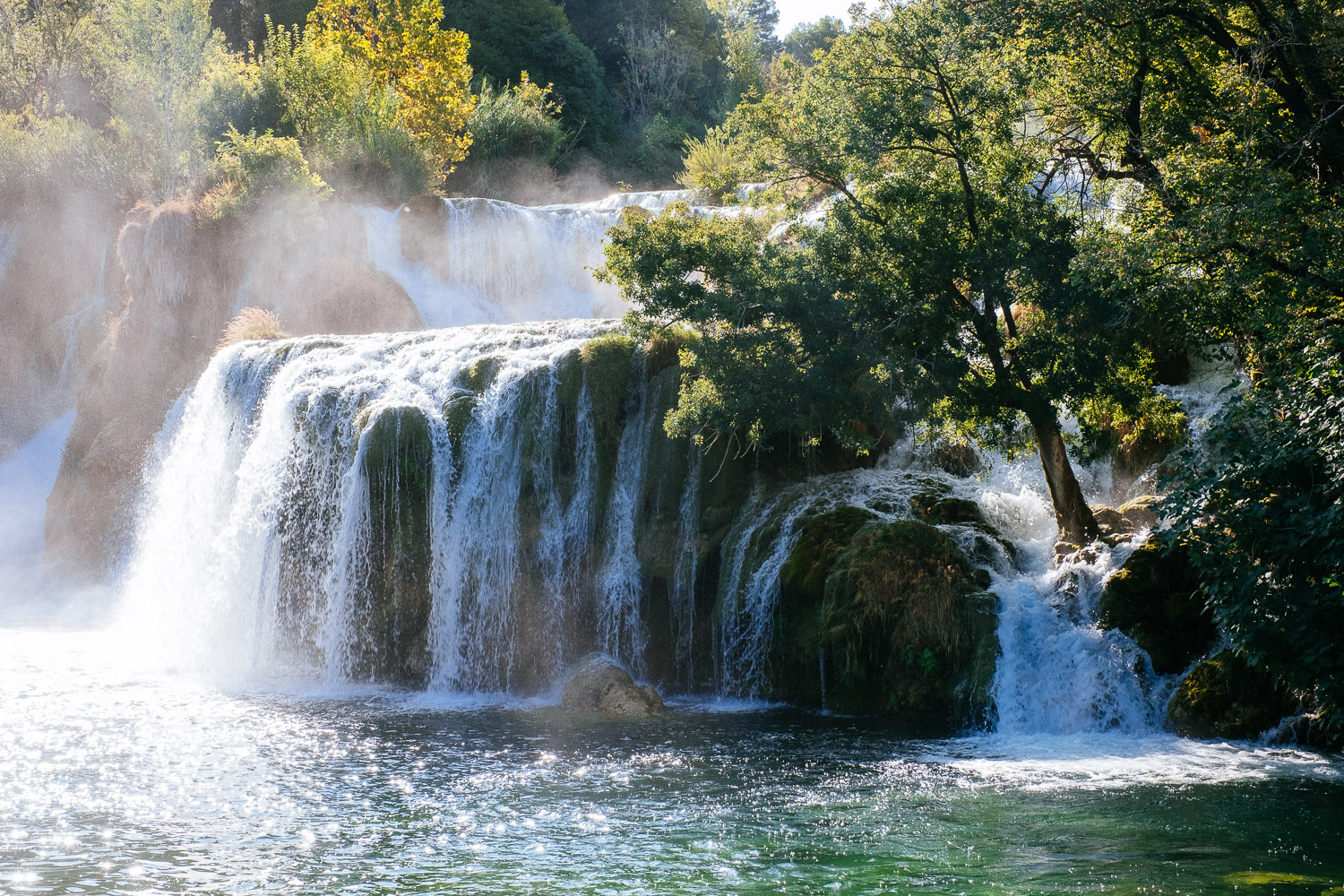 Because of the still uncertain situation we decided not to plan anything in advance. We literally decided a couple of days before the trip and that’s why we went by car. I’m used to fly a lot and will again but I always enjoyed to go on a road trip. Technically all our vacations were road trips but this one started from our doorstep.

The last time we did this was for a road trip to Poland and former Eastern Germany but in late September it is better to go South so we went to Croatia. It was already our fifth time in Croatia. The only country we visited more often for vacation is the USA.

But while an USA trip means three weeks we usually spend only one week in Croatia in autumn in case we had our main holiday in May or early June. This time Croatia was our main vacation and we went there for 11 days. 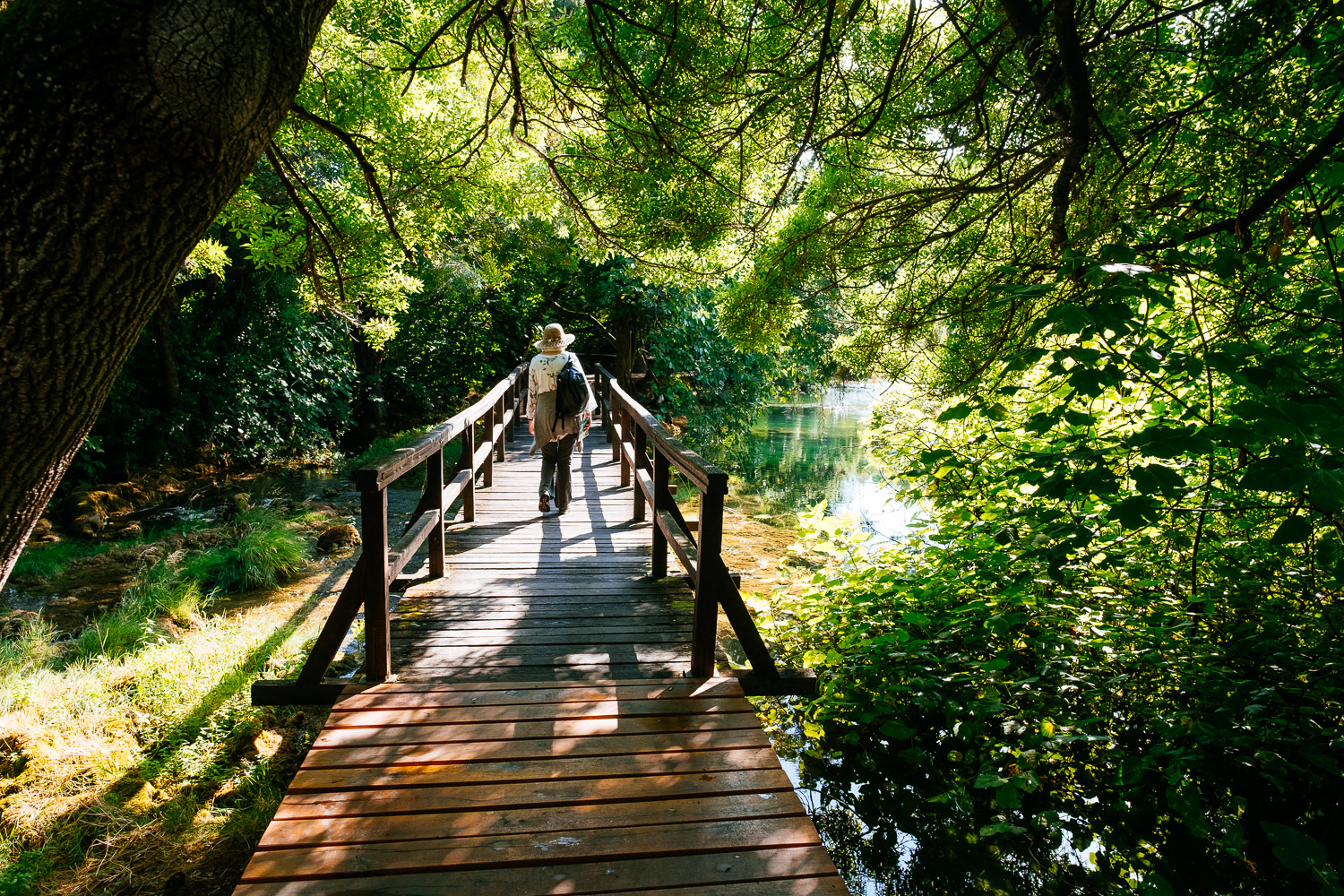 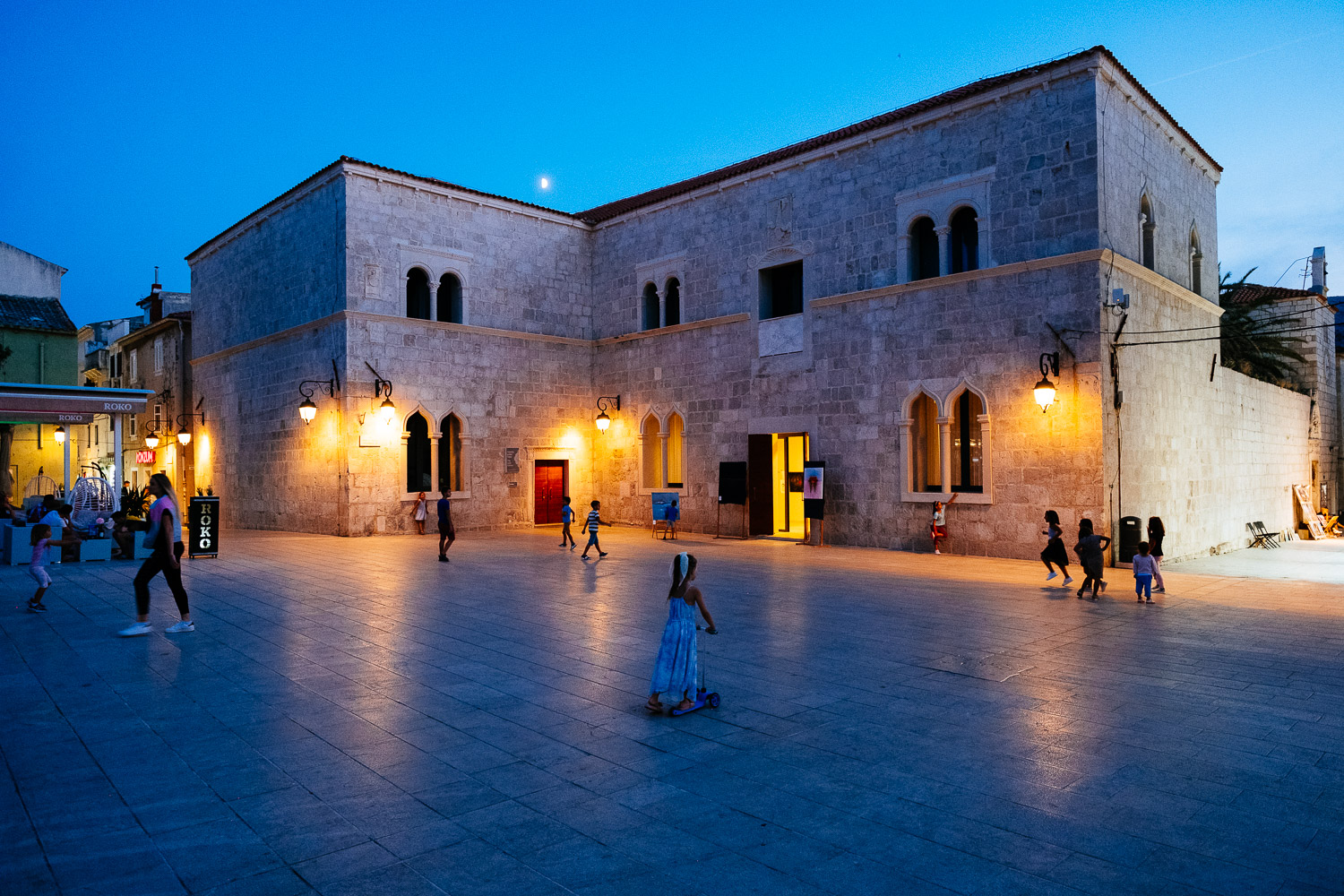 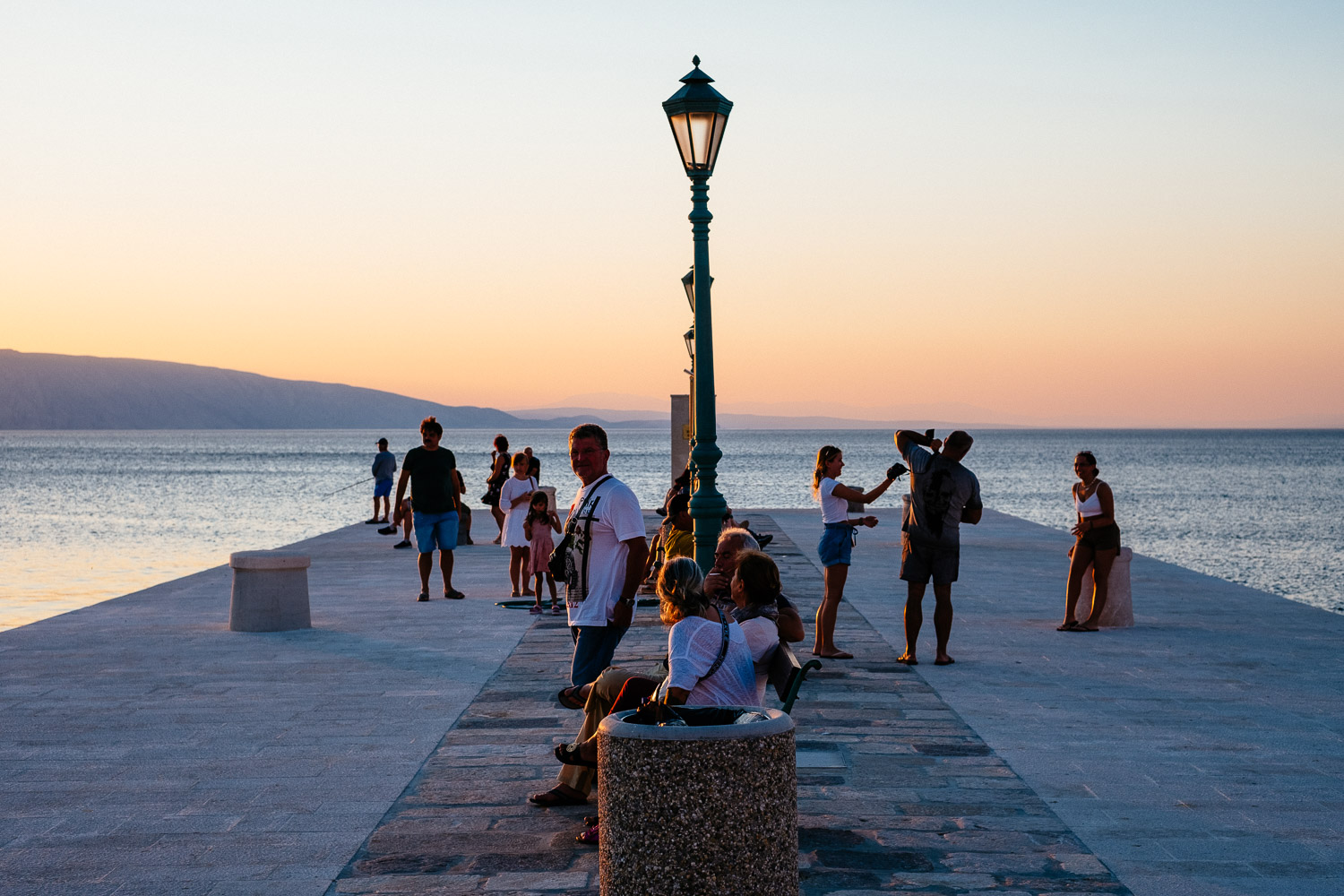 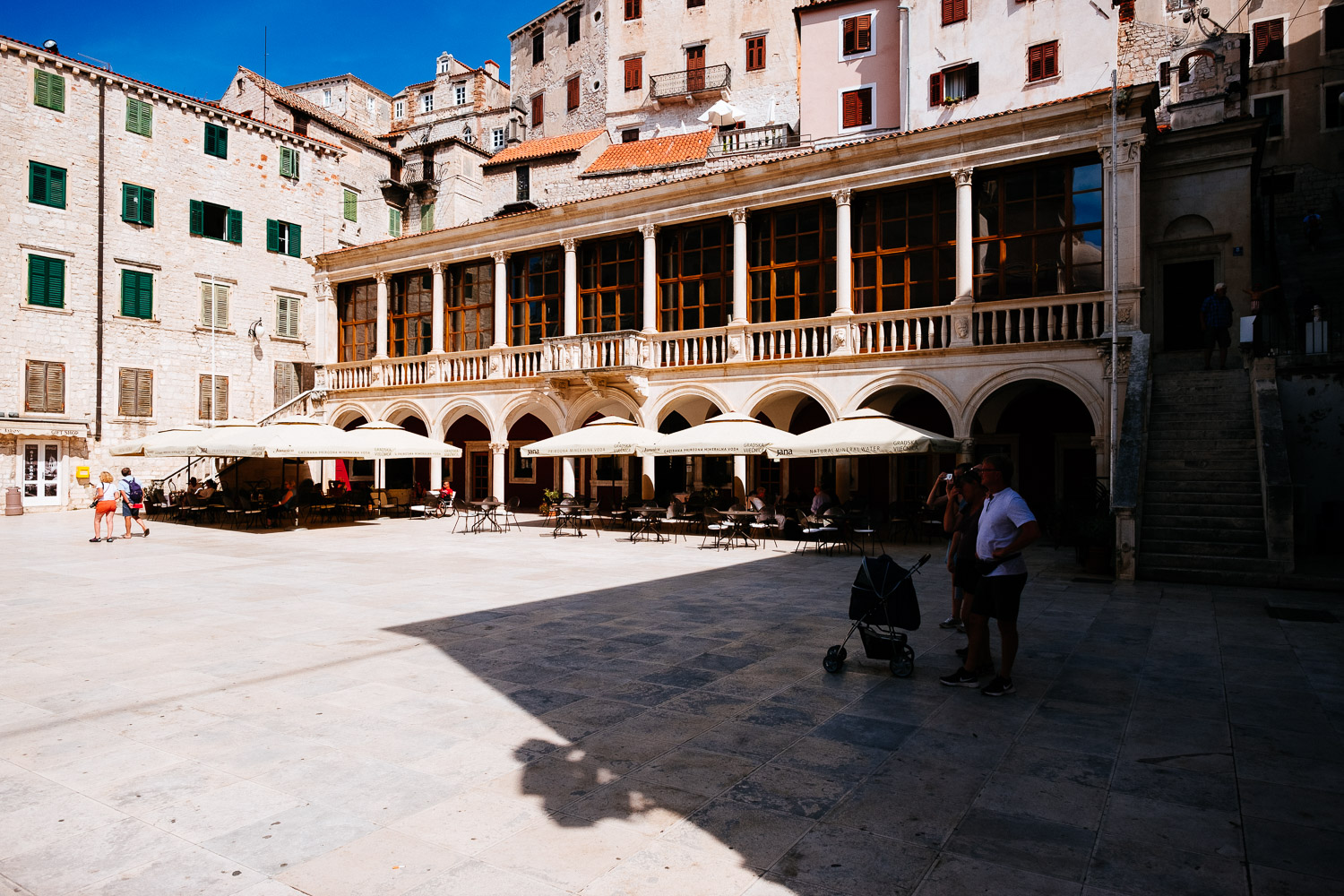 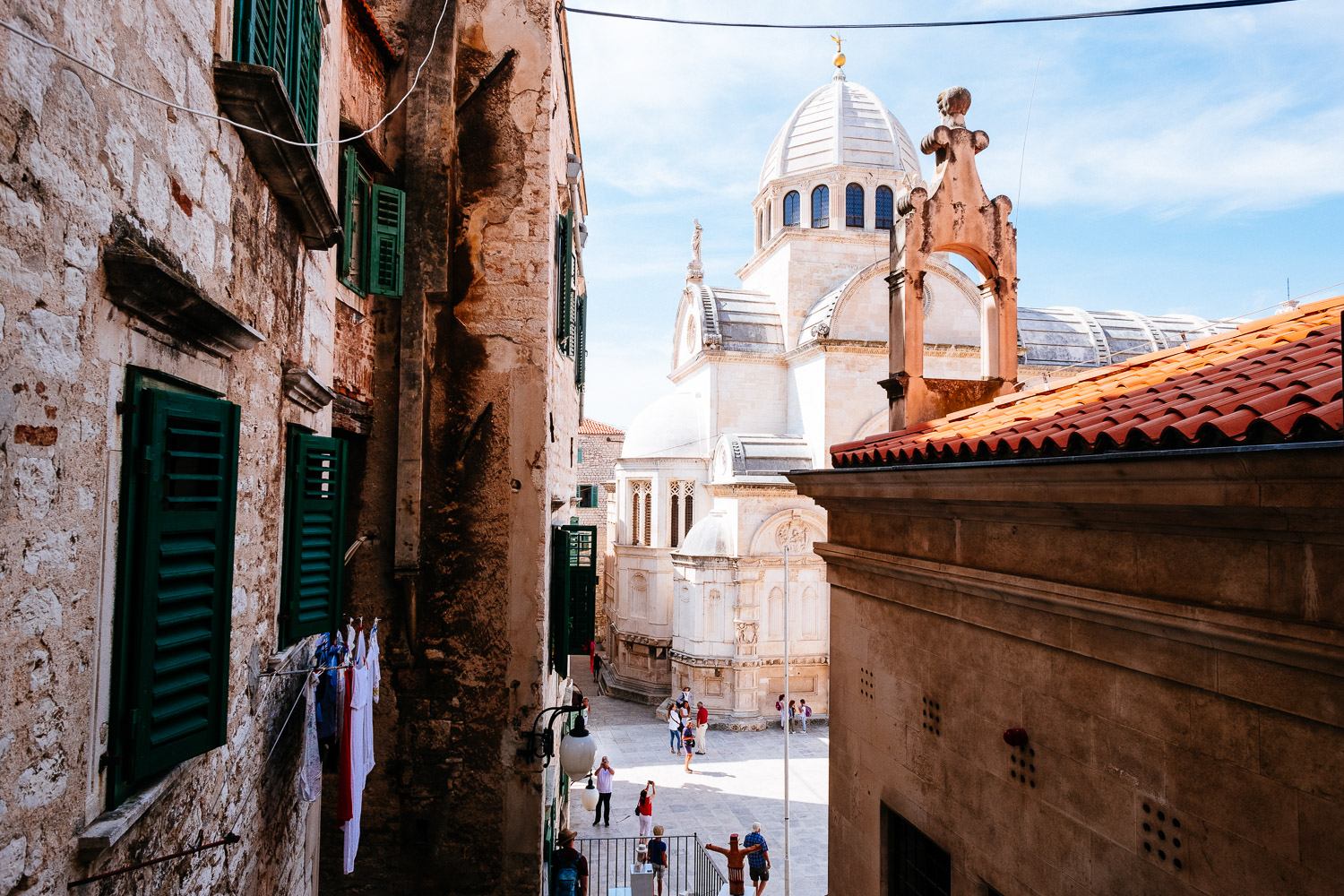 And Croatia was an excellent choice. It’s a seven hour drive to get there and when you arrive – you are there! There is blue sea, blue skies and the sun of the South. It’s so close and still so different compared to Austria.

Of course about a hundred years back it all belonged to the Austro Hungarian Empire as one Uber driver pointed out. To which I always reply that if you start and lose a World War you deserve to be punished.

Croatia is full of history and has some amazing ancient architecture especially in Split and Sibenik. Remains of the Roman Empire. Those places look like open air museums. Like in Venice you got the feeling that you are wandering around in a movie set. Too beautiful to be real. 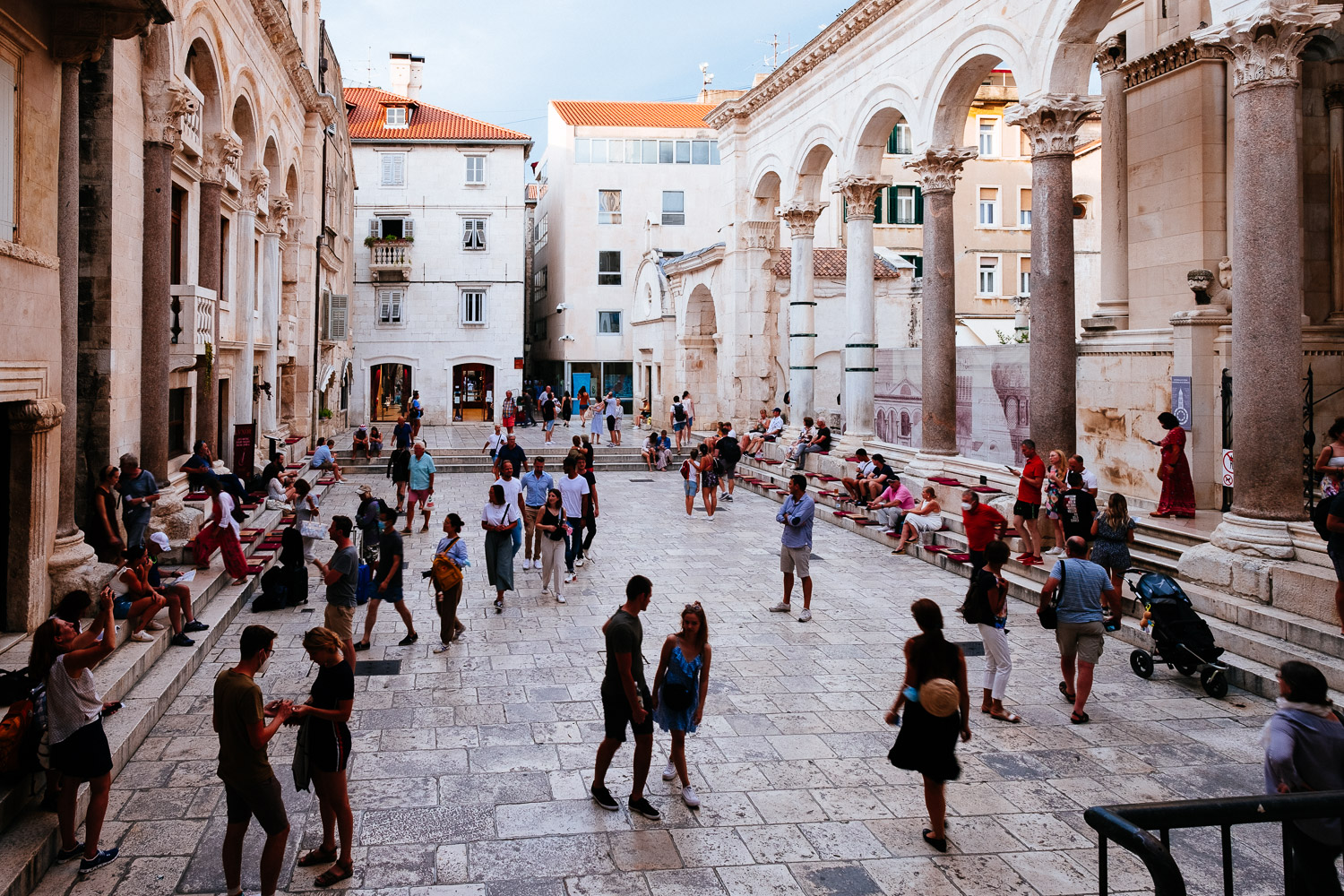 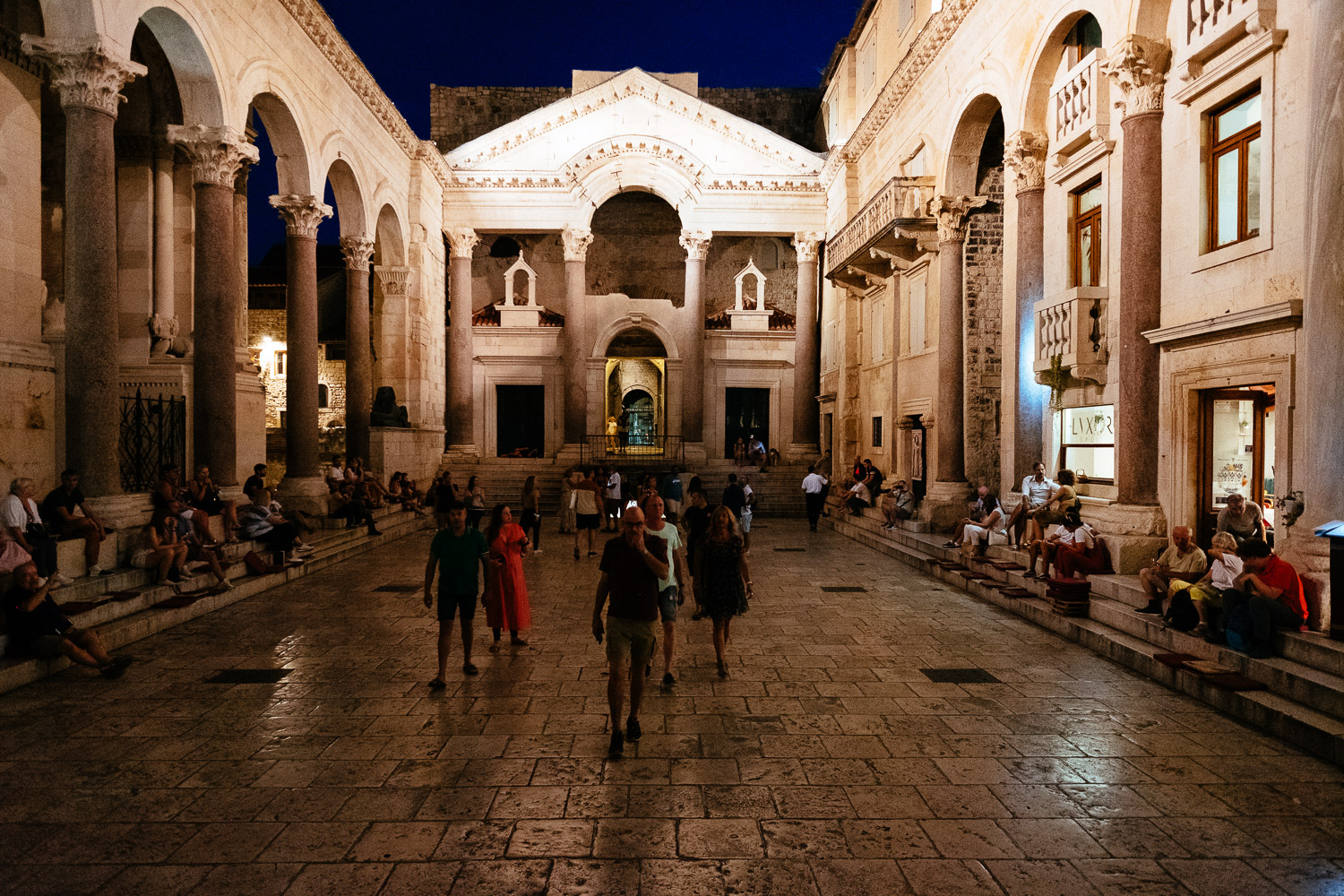 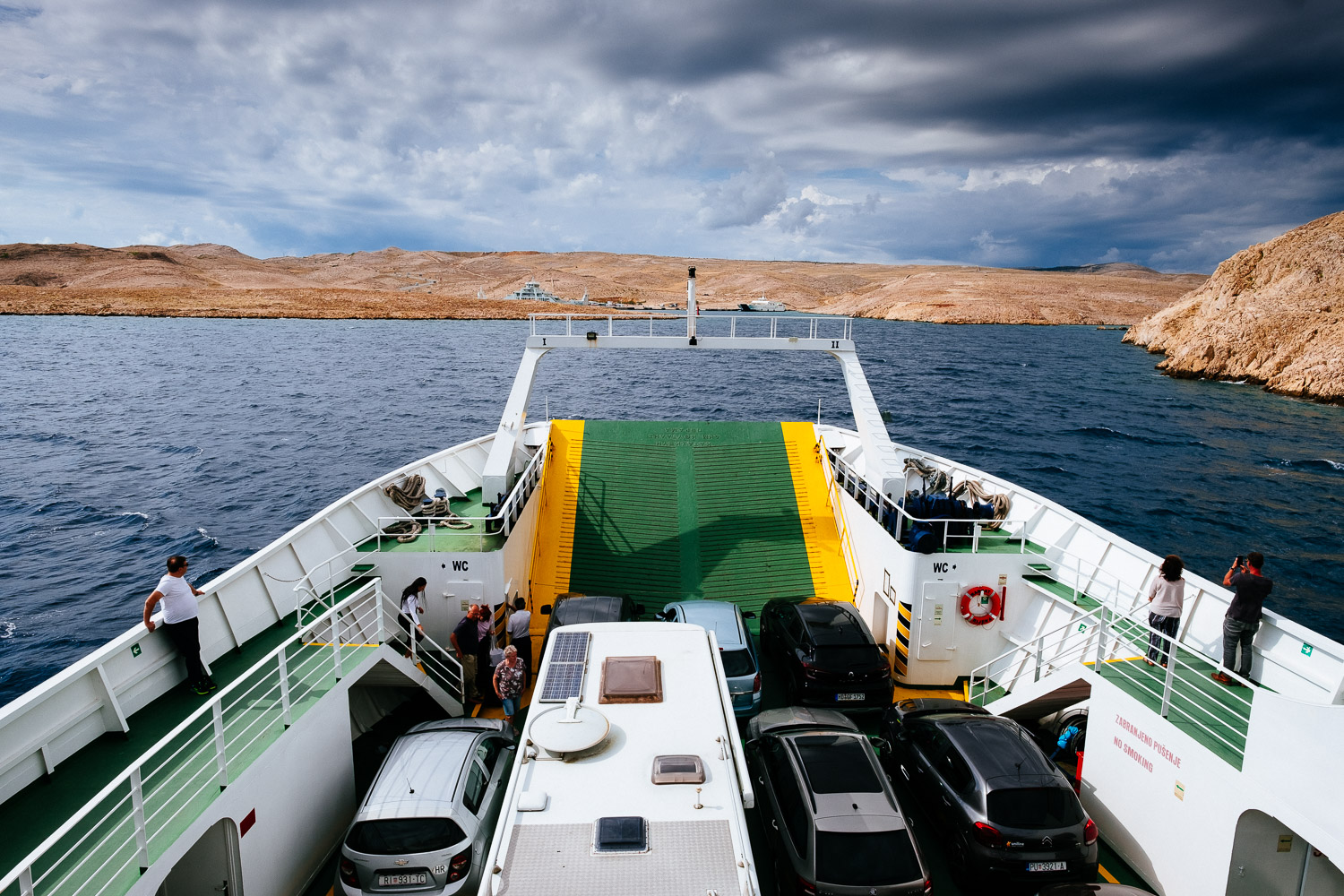 The weather was great. Almost too warm. It rained only two times and that was during the night. The food was great too but only if you like sea food and fish. If you are a vegetarian or vegan Croatia is not your country. I took all food shots with my new iPhone. More on that and from this trip in the next blog posts.

Which brings me to camera gear. This was the first real trip since a long time so it was clear to me that I can’t just bring only my Fuji X100F or Sony RX100IV. Originally I wanted to go all in with the gear and wanted to bring everything I took with me for the last USA trip  but then I ended up with an excellent compromise:

I brought two camera bags. My ThinkTank Retrospective 5 that was already with me on my first business trip to Asia in early 2013. In this bag was my Fuji X-Pro2 plus my favourite lenses from Fuji: the 14/2.8, the 23/1.4 and the 35/1.4. That was my evening out and city setup. The second bag was a ThinkTank Retrospective 7 which I bought but to replace the 5 but never really used it much because it is just too big. But is easily holds my Fuji X-H1 plus the 16-55/2.8 with the lens hood attached. This is my favourite combo for all day shooting. I just love the convenience of the zoom and the 16-55 is so good that there is no compromise in sharpness, color or clarity compared to my primes.

Depending on subject and mood I either picked the small or the big camera bag. And because I traveled by car the other camera bag simply stayed in the car. I know that some will think I would never do that. I would take one small camera at best or simply rely on my smartphone to cover the trip. Well, do whatever works best for you. I love traveling and I love photography so I just enjoy to take pictures with a real camera. 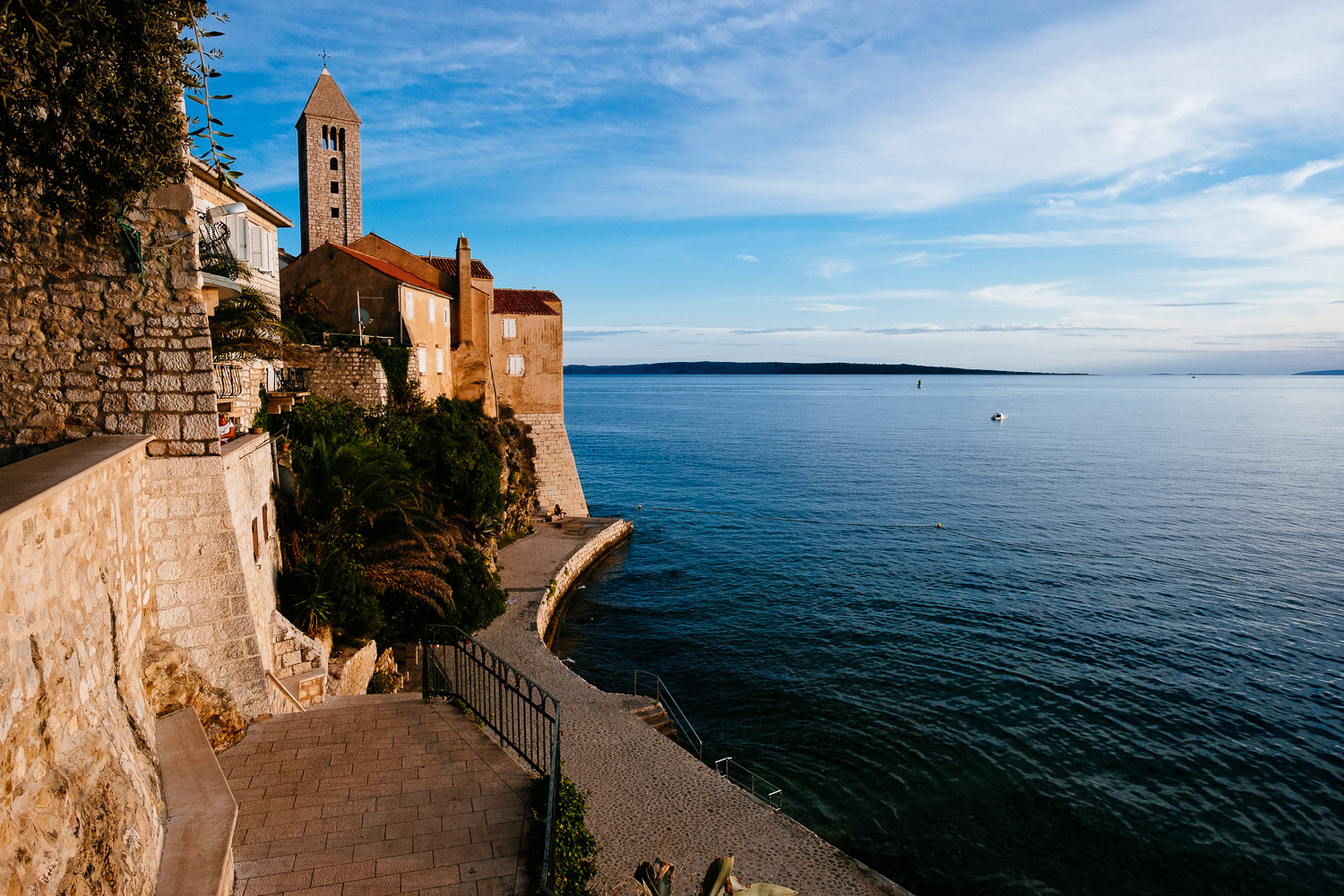 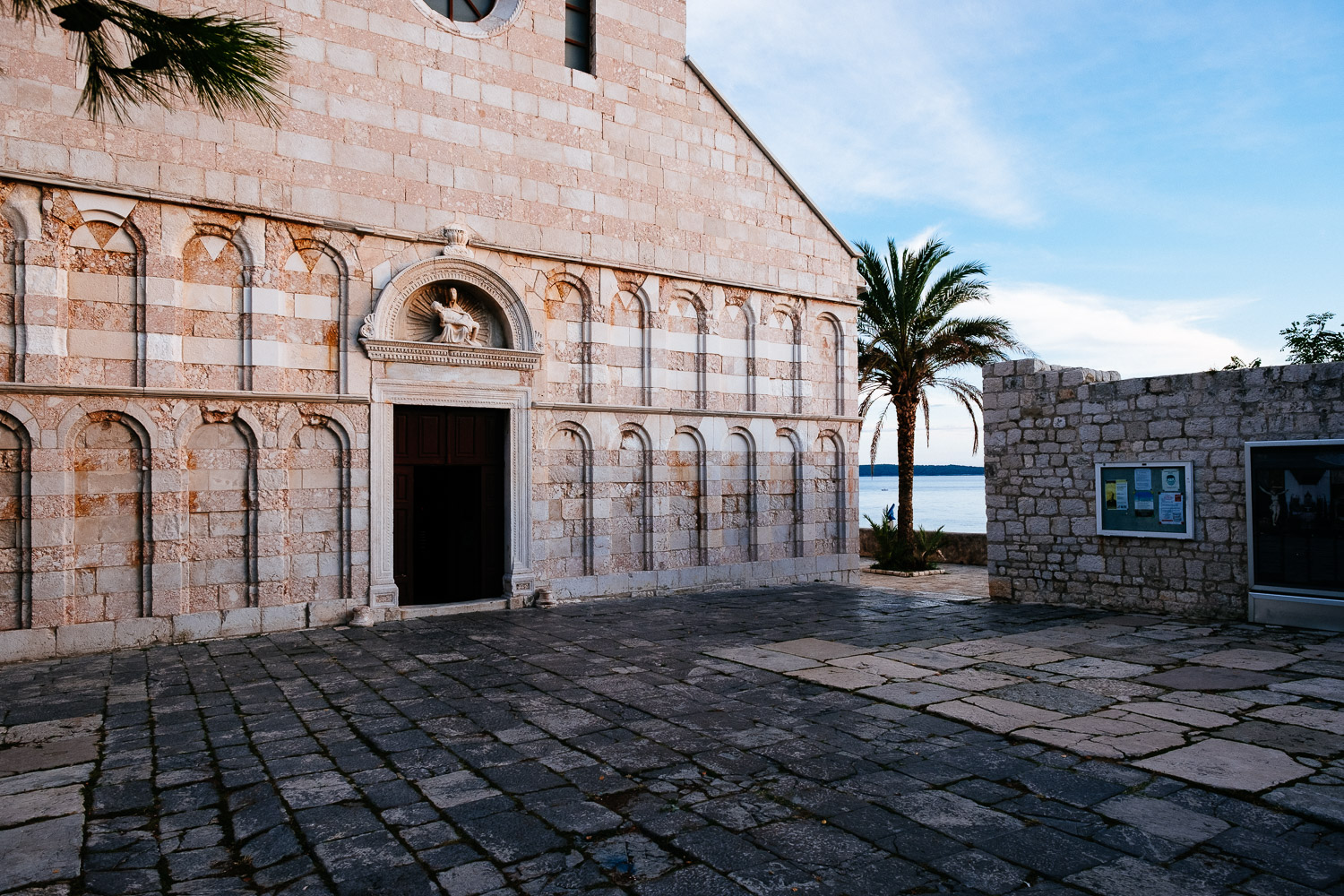 The last shot shows our ferry ride back to the main land on the day we drove back home. When we started it was a rather cool morning with 15 degrees Celsius but the sky was cloudless. When we arrived back home 8 hours later the temperature was 10 degrees and it was raining but the outlook for the rest of the week is good and we should see a lot of sunshine before we return back to work.

Austria is a beautiful place too but we have no sea. After two years without standing on a beach it felt fantastic to smell the salt, to hear the seagulls and to watch the sunset at the sea. It feels great to be back. There is no better place to enjoy the sea than Croatia, the land of the sea and sun. 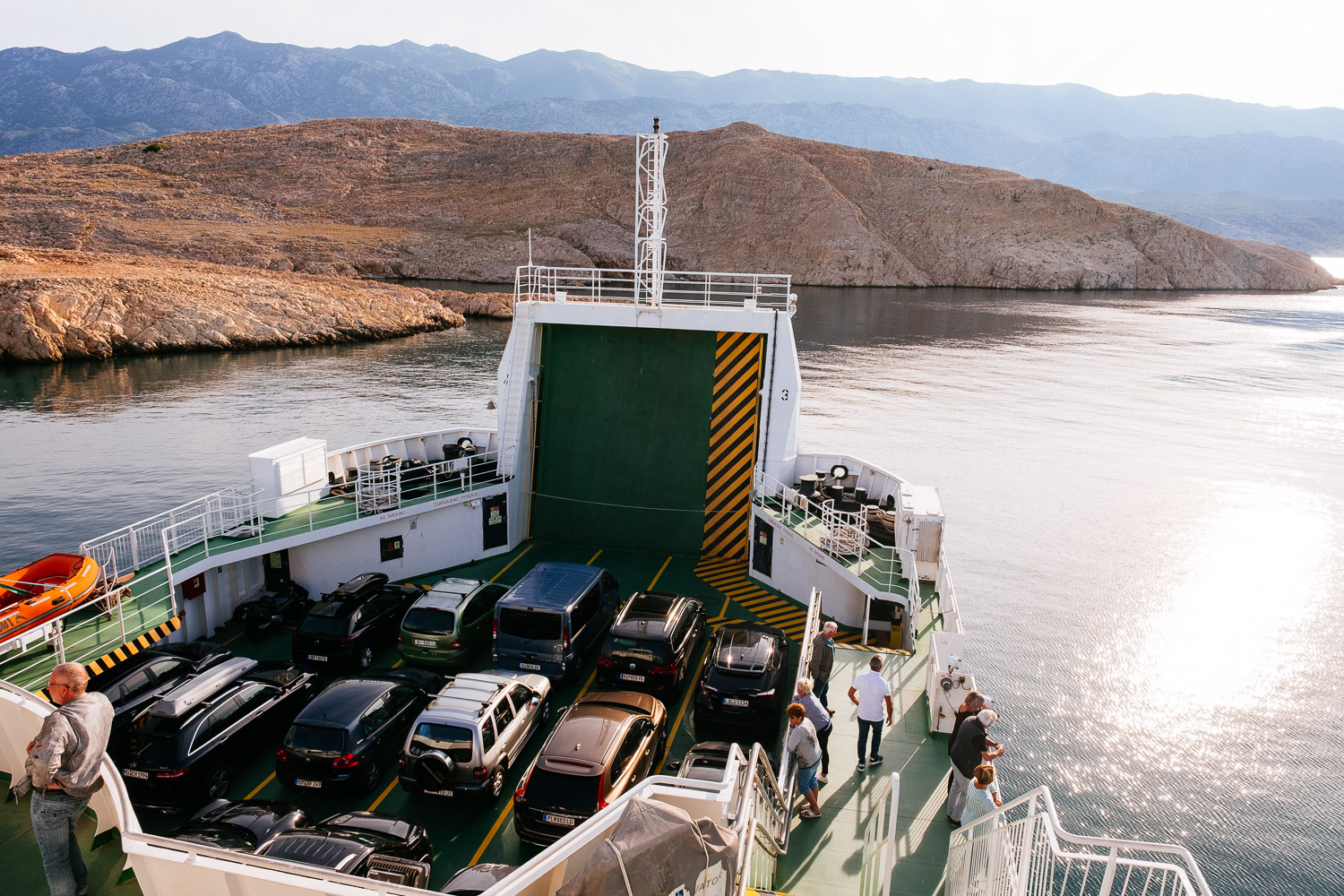