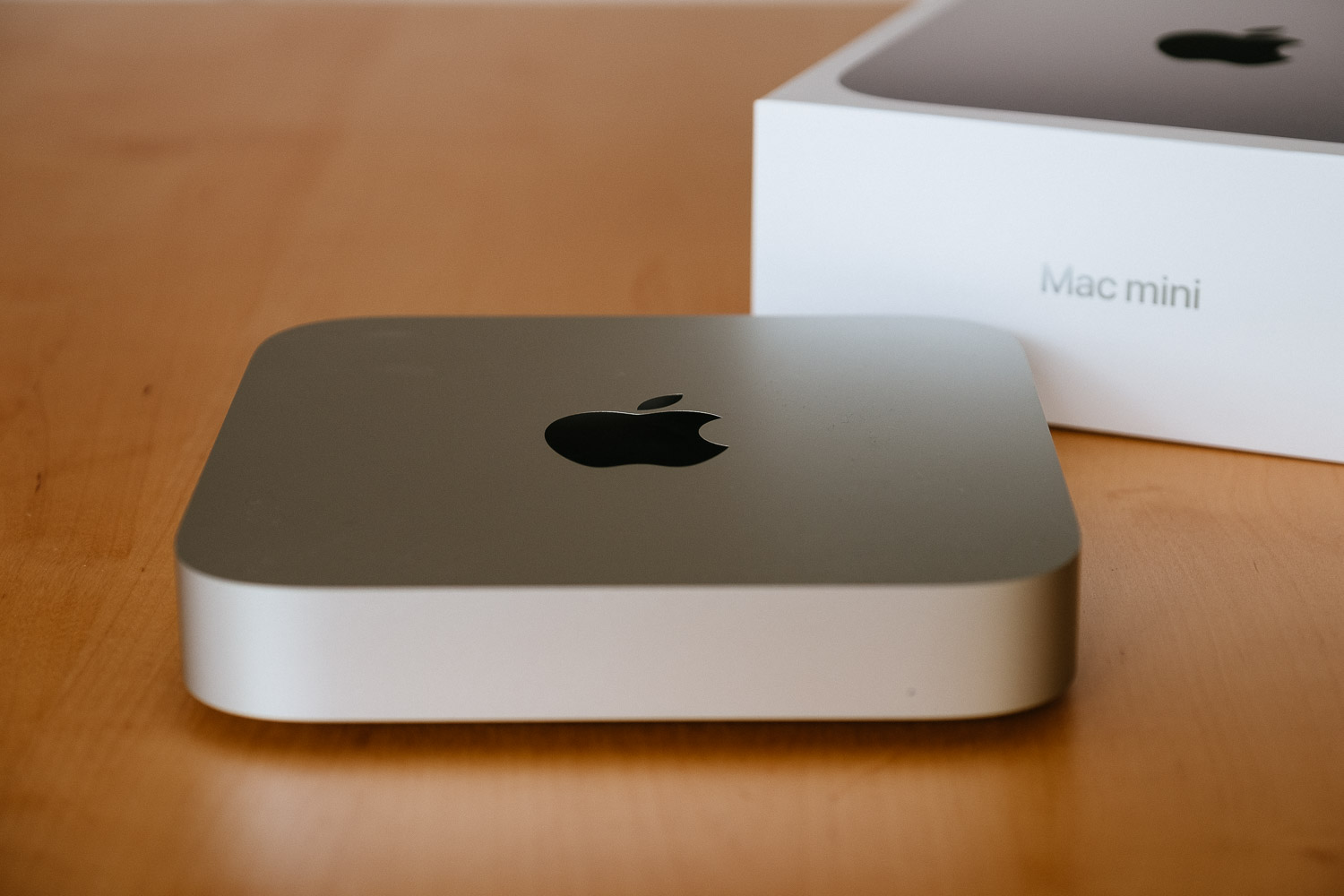 No, I’m not complaining about the travel situation anymore. I’m talking about my new desktop computer which is finally an Apple Mac Mini. 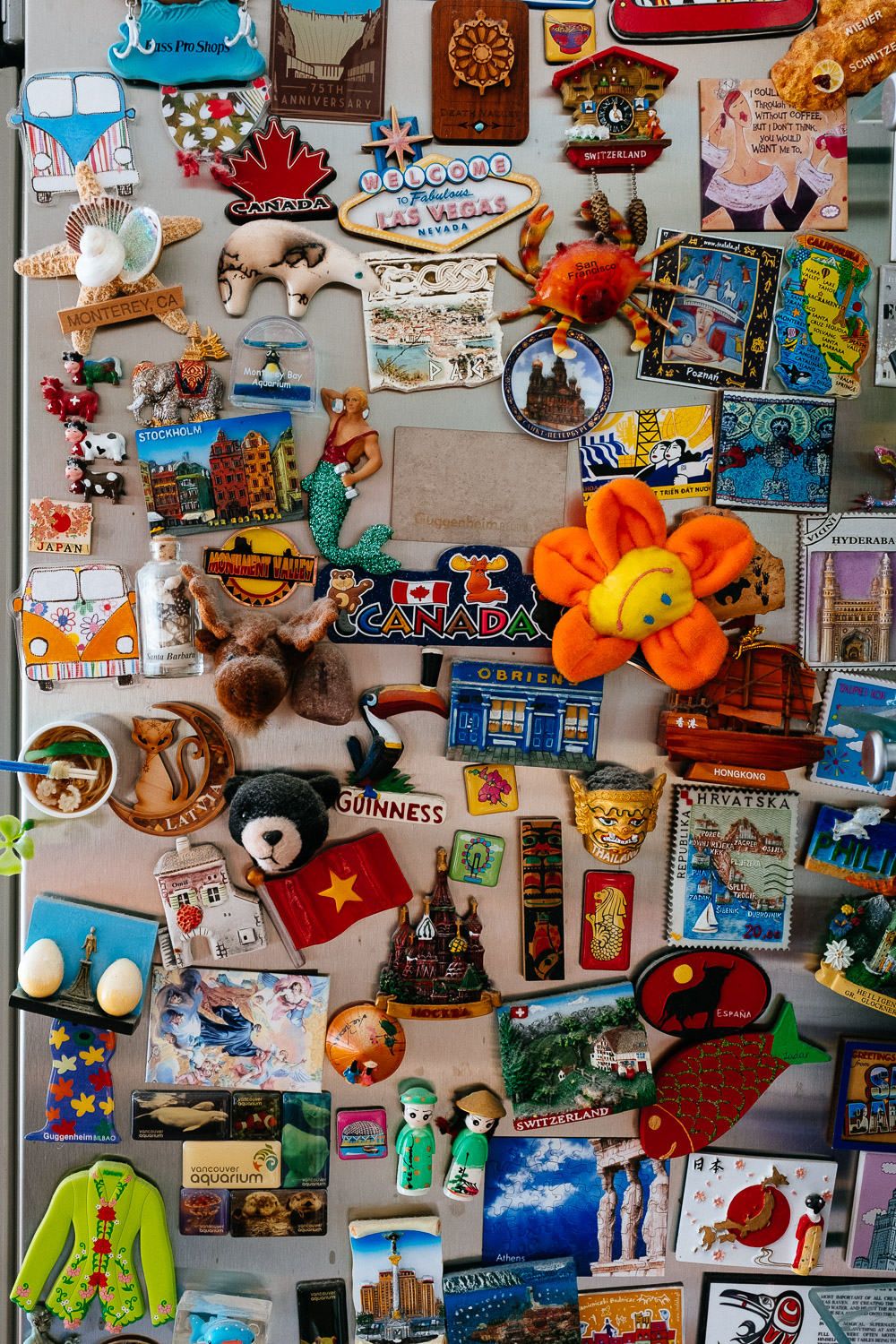 What always bugged my though was the fact that I used a laptop despite the fact that it was always hooked on the main screen. Which was a 27inch LED Cinema Display from Apple and still is. On a laptop there is screen, a battery, a keyboard and touch pad and a fancy, robust shell that I had to pay but don’t use. And of course there is all the space on my desk which is occupied a a laptop that I need to open to turn in on and the dock from OWC to connect it to the peripherals.

For my travels I always used a MacBook Air and later a MacBook Pro 13 inch so there was no reason to use a MacBook Pro other than the the Mac Mini was not powerful enough. But that has changed now.

Now a beautifully small Mac Mini sits on my desk that is smaller than the Lacie Thunderbolt Raid (and much quieter!) that hold my Raw images. The Mac Mini is also much quieter than the MacBook Pro it replaced. When I used to render a bunch of images in Lightroom my MacBook Pro always started to rev up its fans and while it was much quieter than the old MacBook Pro it replaced it was still enjoying. The MacMini remains absolutely silent. While I’m typing this lines I just checked if the fan is working and it does but the air that comes out of the Mac Mini feels cool and that is well – cool! 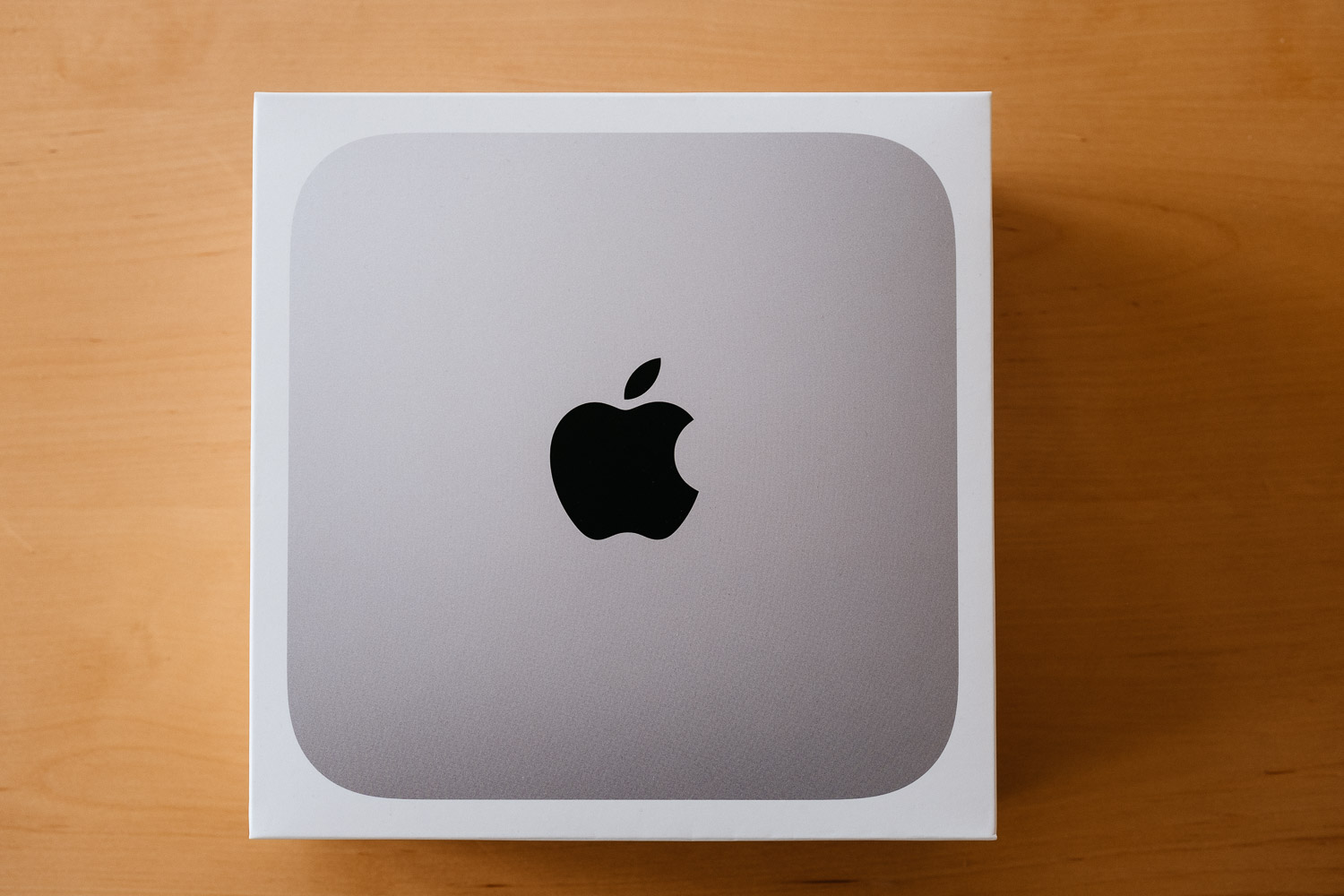 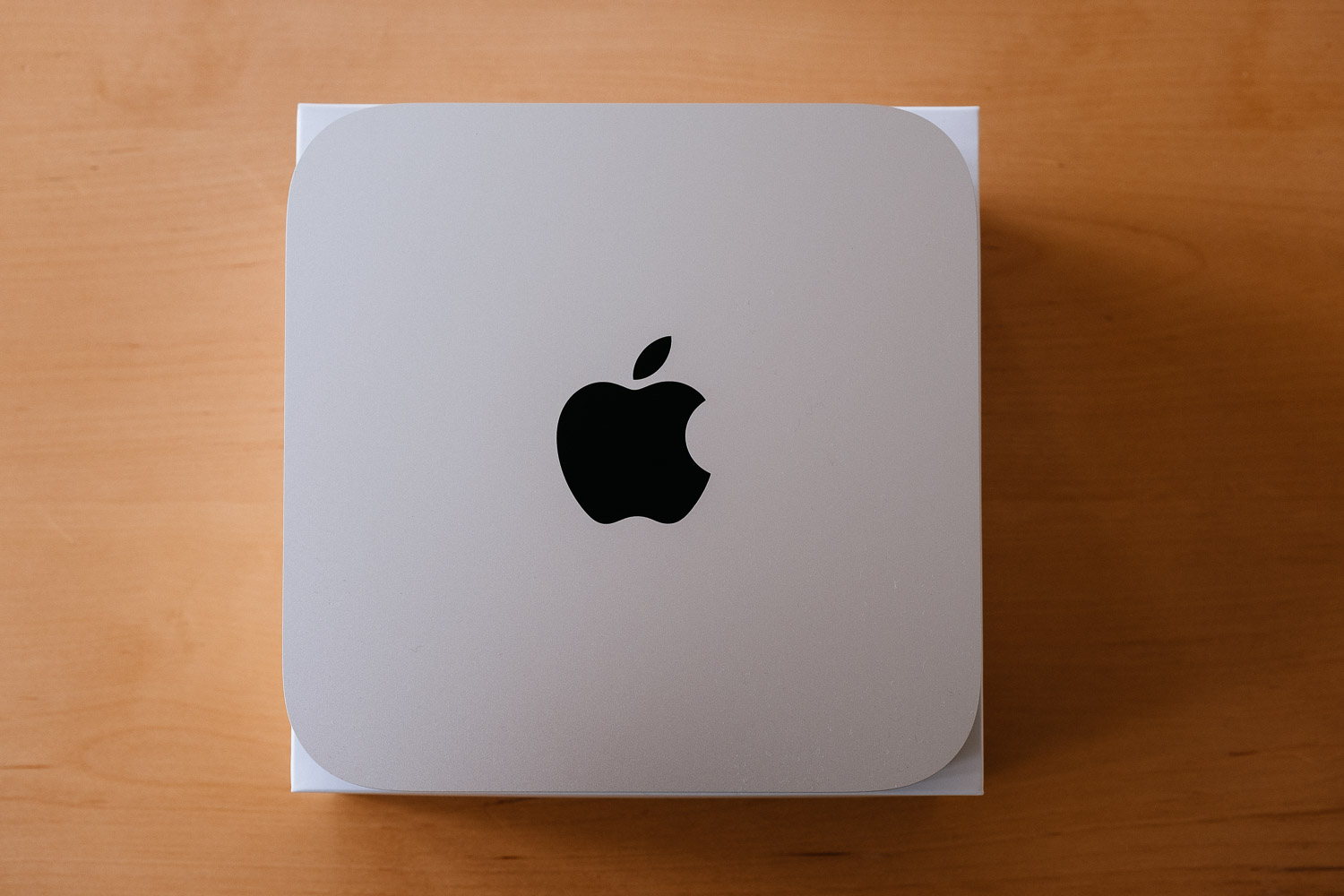 So my new main computer takes up less desk space, is much quieter and also a lot cheaper but the best thing is that it so much faster than the computer it replaces. In the last couple of years we got used to minor improvements when it comes to performance of computers but this generation is a true jump. Apps open instantly, Safari seems so much faster too so even browsing the web is a different experience.

But the best part of course is what it does to Adobe Lightroom. The program that I use now for so many years that I got used to its laggy performance. I thought it is just the way it is but now it feels snappy for the first time ever. Fantastic!

I’m not a computer geek and I suppose most people aren’t. Computers today are like fridges. They are not something that get us excited. They annoy us if they are noisy but beside that we don’t spend too much thoughts about them. So usually I’m very sceptical if I see one of those reviews where every minor gain in speed is presented as if the wheel has been reinvented. But this time I think the new product deserves the hype. This little computer with Apples new M1 chip is a game changer. It’s the first of its kind and even more powerful chips from Apple will follow but for photographers even this is all you need. 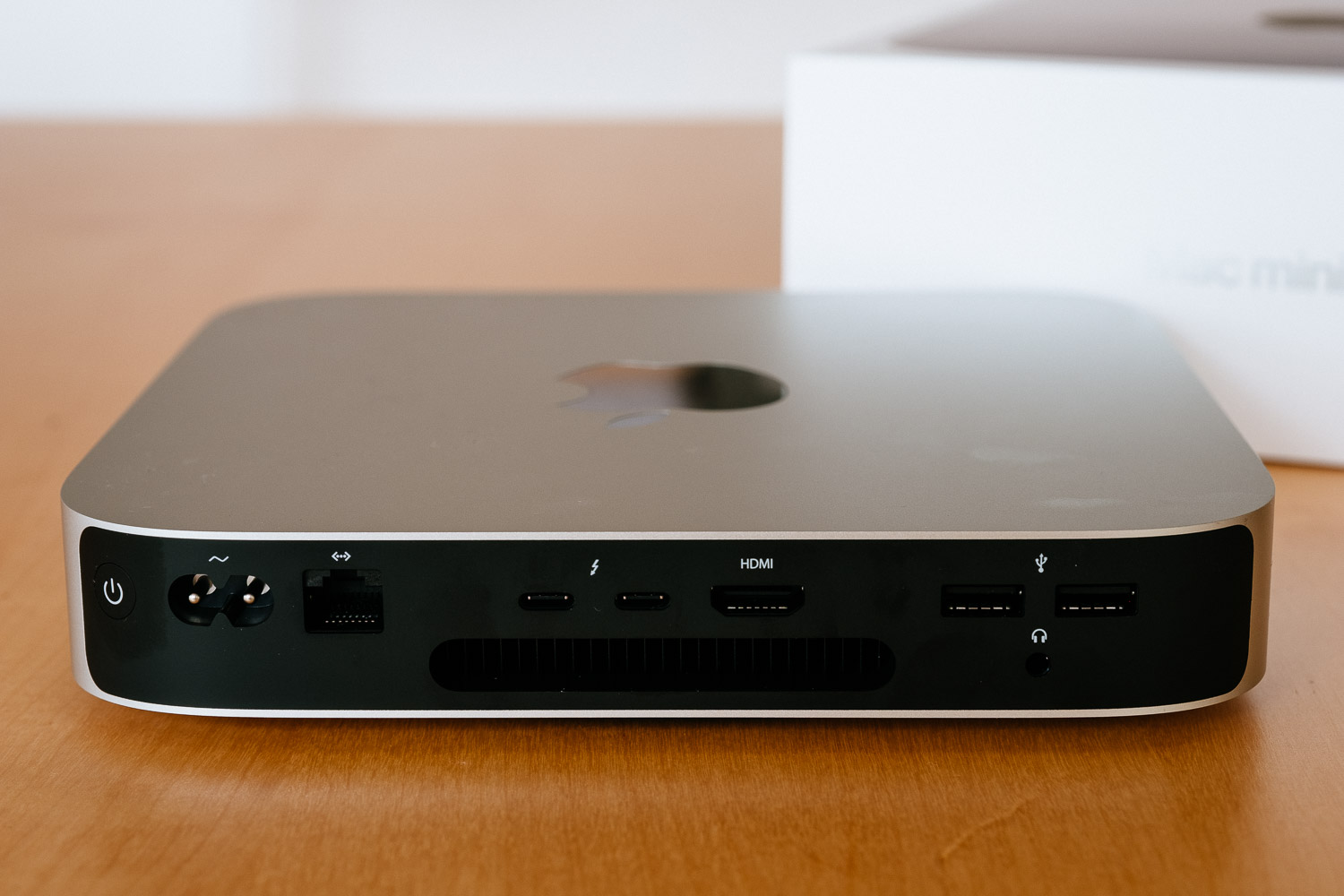 I always wanted a Mac Mini because I really loved its design. It doesn’t get any more understated than that but of course the most important thing for a desktop computer is performance. I almost broke down and bought a MacPro (the round one) just to increase the speed of Lightroom but I’m glad that I didn’t.

Now I finally have a Mac Mini and it blows away everything that I have used and tried before. So far I even managed to live with its ports. I use one Thunderbolt port with a cheap adapter to connect my 11 year old Apple 27 inch LED Cinema Display. On the second Thunderbolt port I connected my Lacie 20 TB Thunderbolt Raid and one USB-A I need for my Logitech MX mouse. The Lacie Raid has one more USB-A interface and more important an SD card reader. So far I don’t need a dock to increase the number of ports. As warm as my OWC dock has been all the time I suspect that it would have a higher energy consumption than the Mac Mini.

So obviously I’m very happy with my new Mac Mini M1 but what about the fridge magnets. I had to use a fridge magnet to turn off the screen of my MacBook Pros if I wanted to leave them open but didn’t want their screens to be turned on. There was no other way to do that. Now I don’t need a fridge magnet anymore and that magnet is back to where it belongs: our fridge. 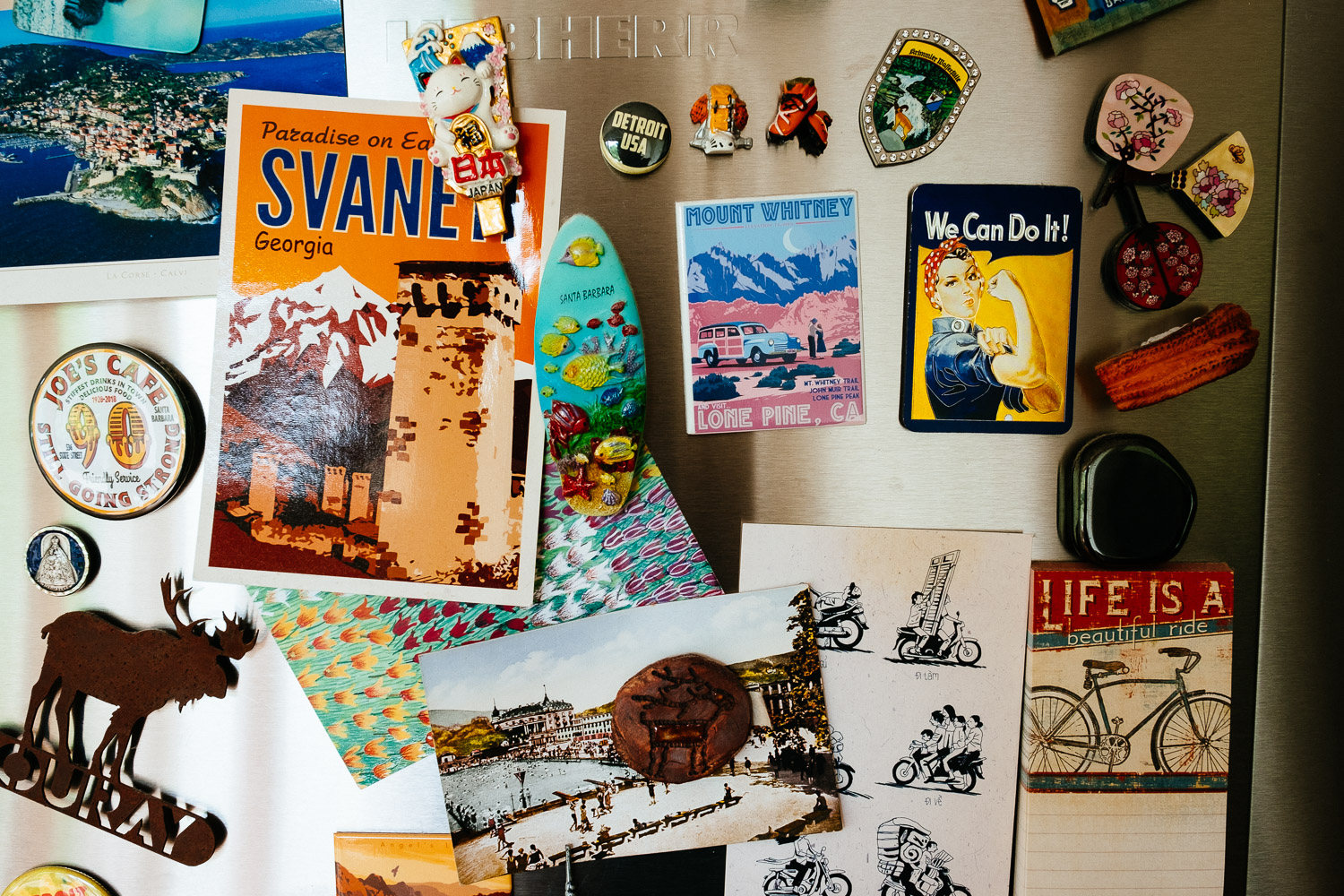