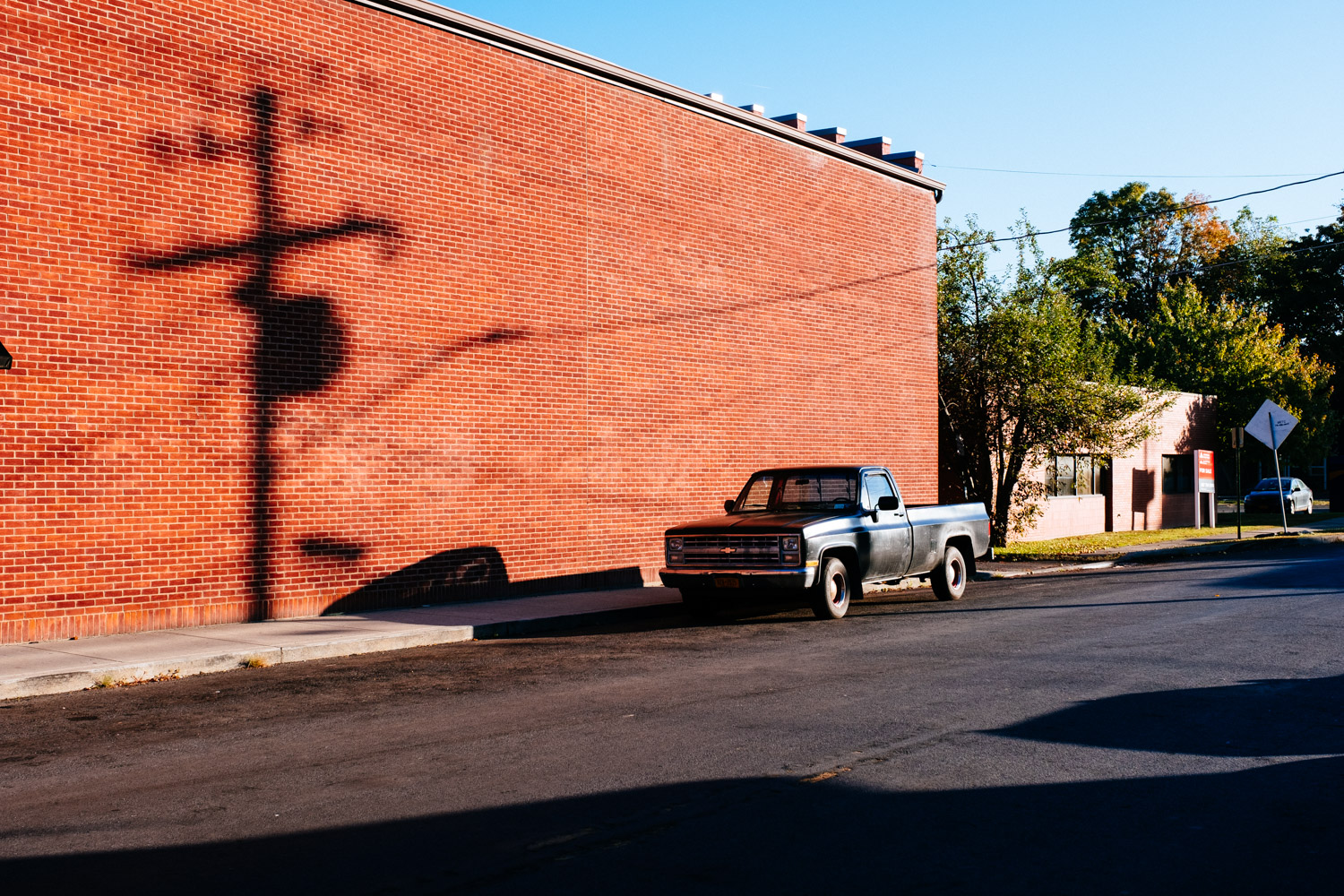 In Buffalo I had exactly one thing that I wanted to see: The New York Central Terminal. That strangely isn’t located in New York City but in Buffalo and even there it is not central at all.

But most of all it was closed. There are some cultural events from time to time but unfortunately it is not open to the public anymore. The second time we stand in front of closed doors. The first time was Michigan Central Station in Detroit.

Those abandoned train stations are a depressing sight and the grey sky didn’t help either. I took a couple of images and we left. I’m sure such a building could be transferred into something spectacular but it would stick out like a space ship. This area miles outside of the centre of Buffalo looks run down and dangerous but maybe it’s just the weather or it’s us. 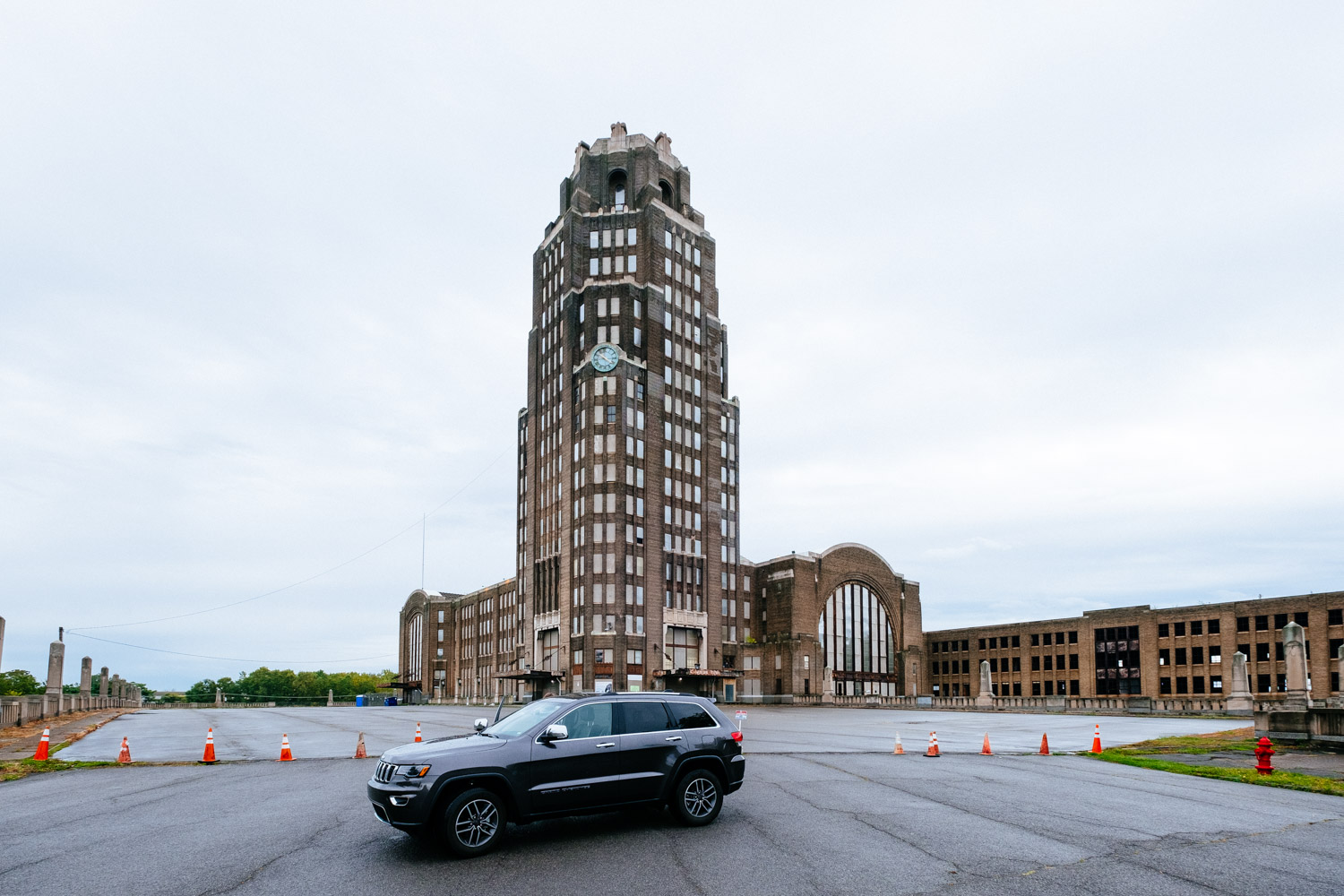 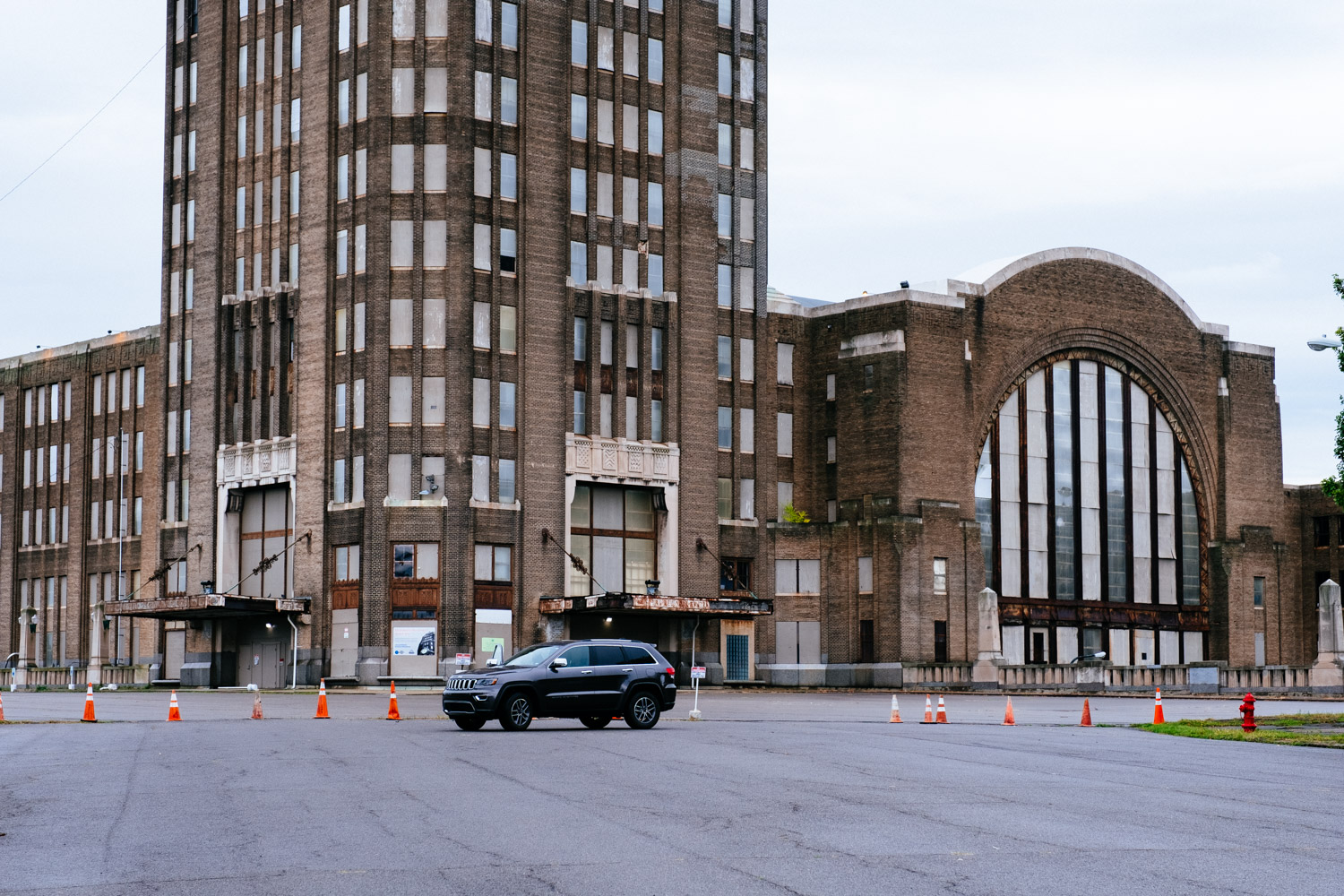 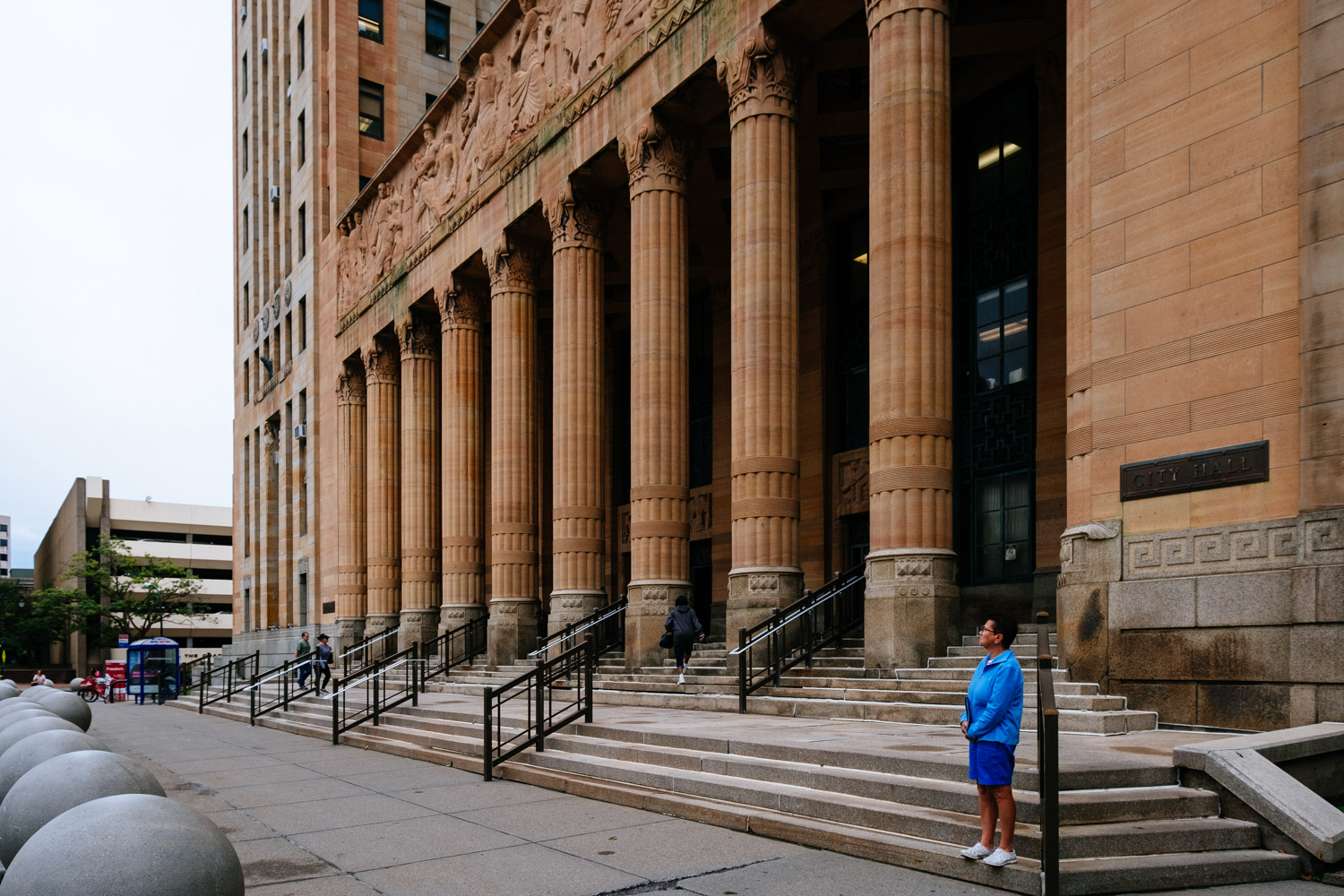 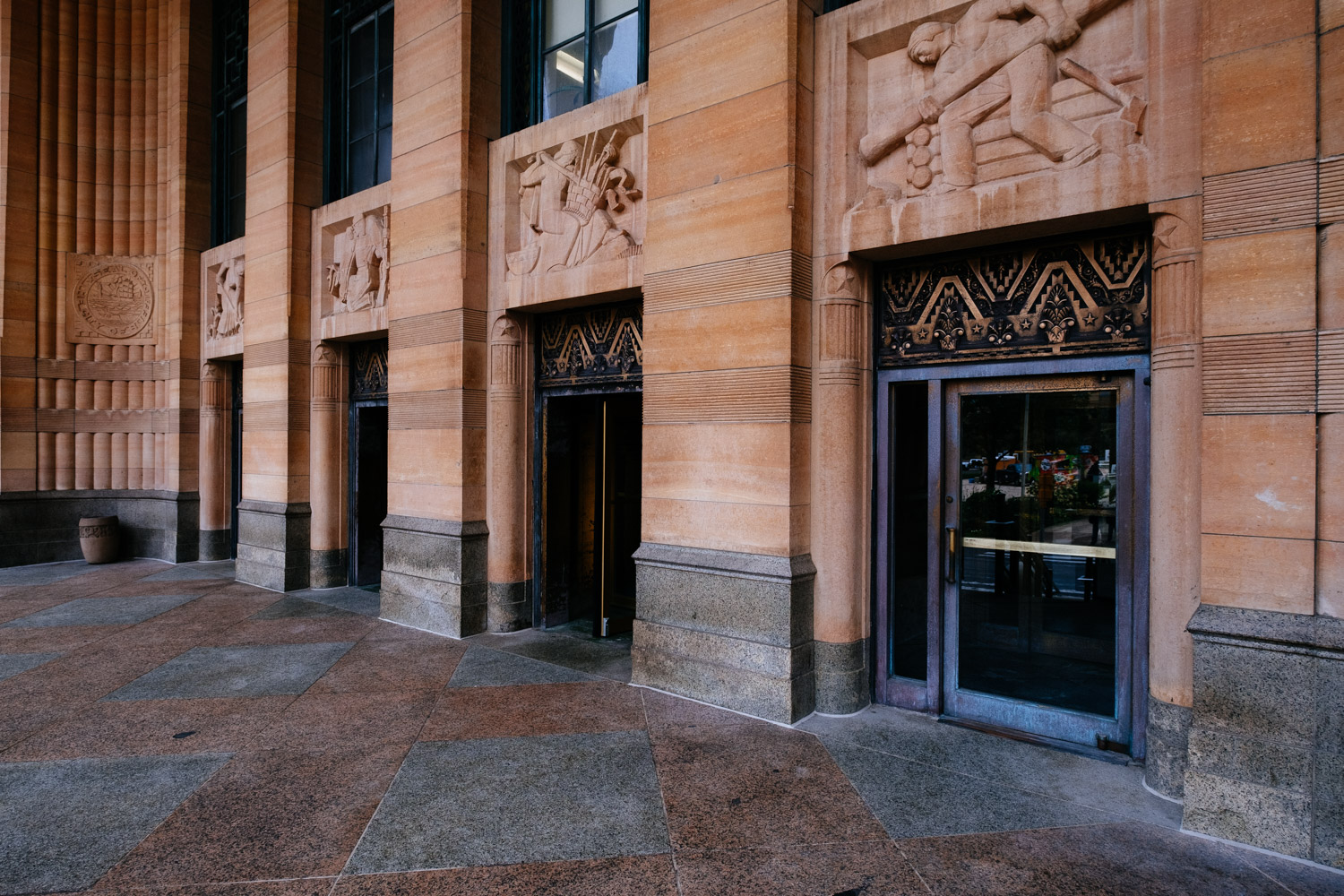 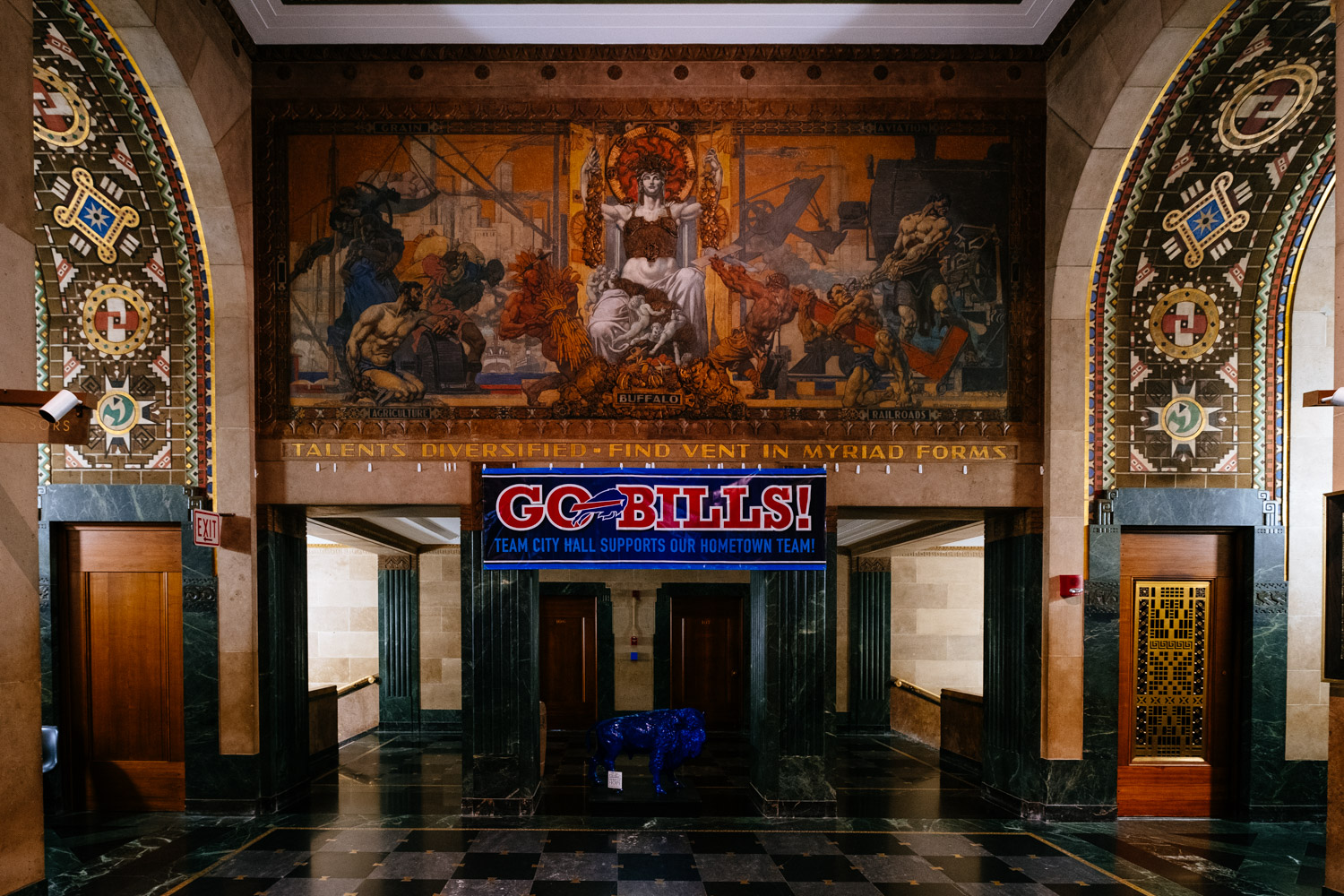 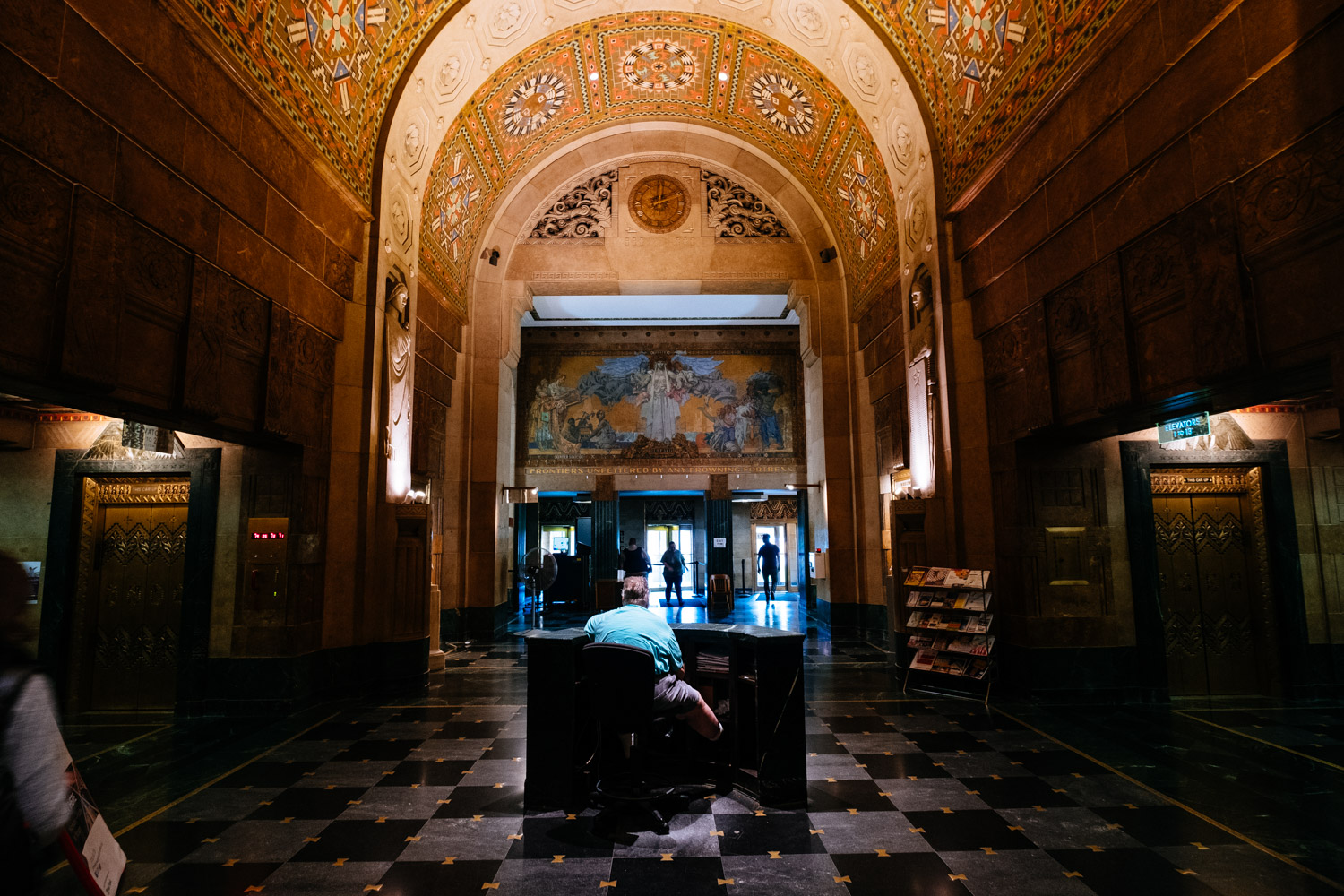 After a short stop at the City Hall in Buffalo (another impressive Art Deco building) we decided to move on.

To Watkins Glen where we found a beautiful hotel by the lake. After a short rest we walked  at the pier. And since Watkins Glen a a very little town we left the car at the hotel when we went for dinner. While I shot my Fuji X-Pro2 plus the XF 10-24/4 OIS in Buffalo I changed to the Fuji X-H1 plus the XF 16-55/2.8 WR for our evening walk. I just love this setup for its versatility and of course for its excellent image quality. 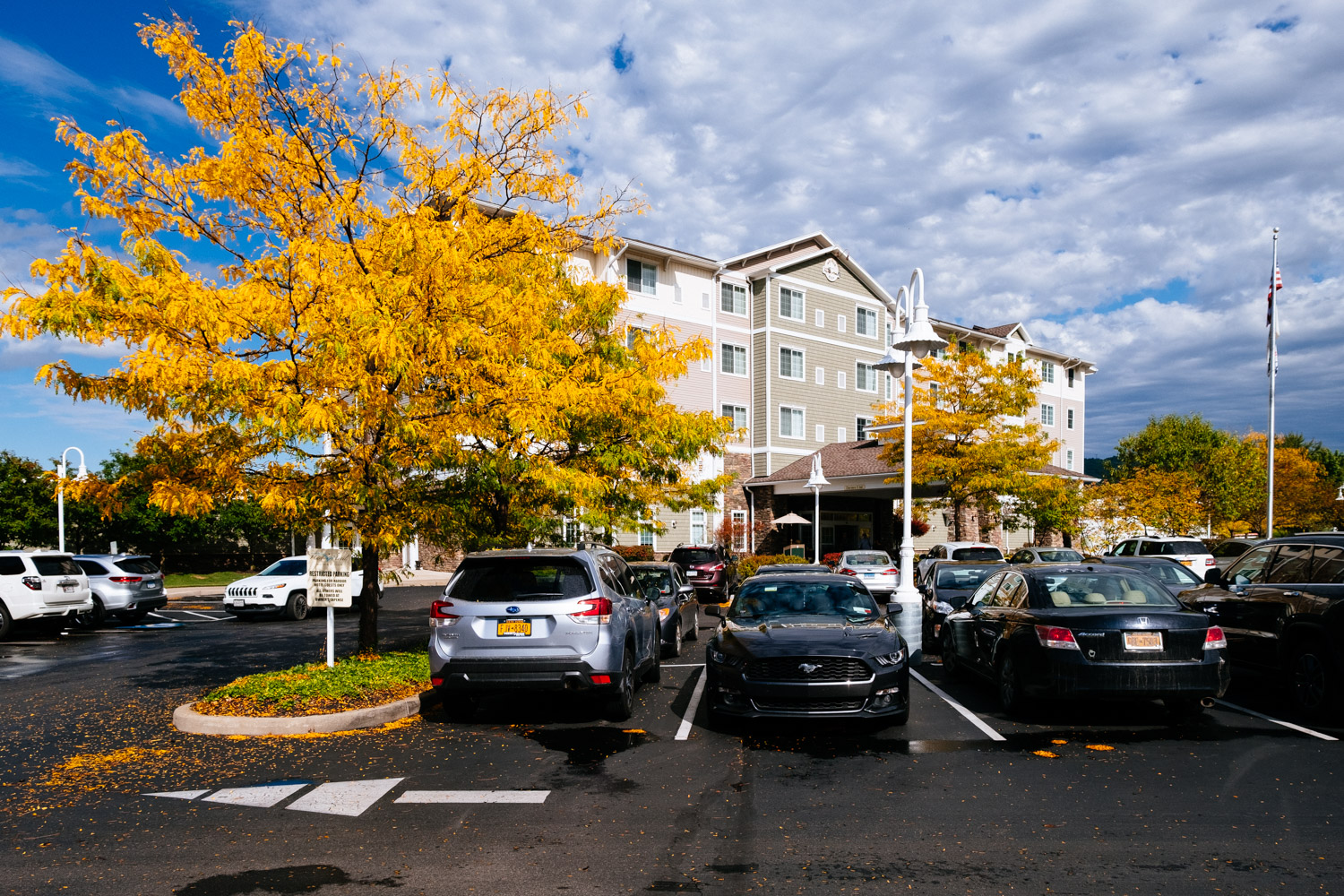 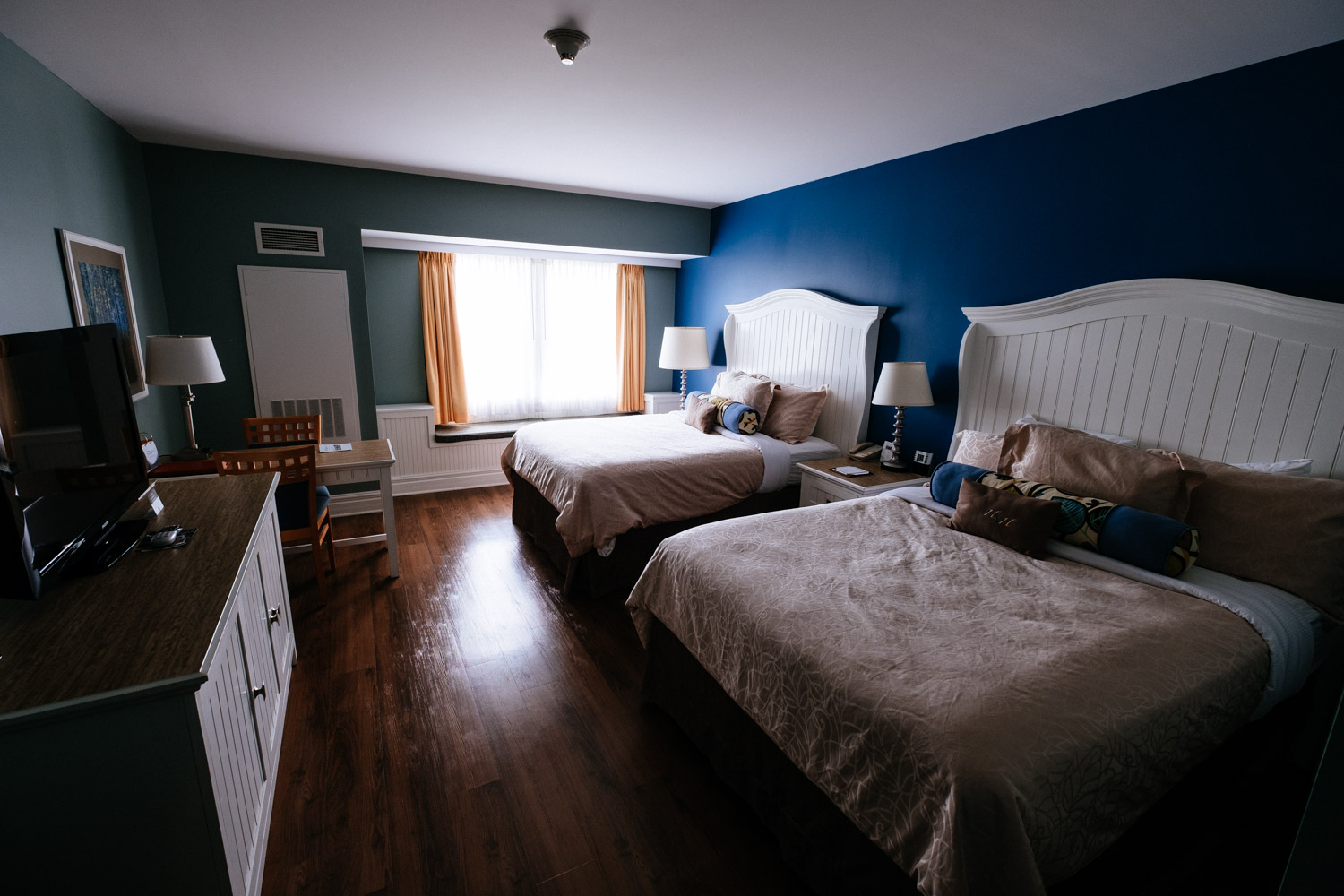 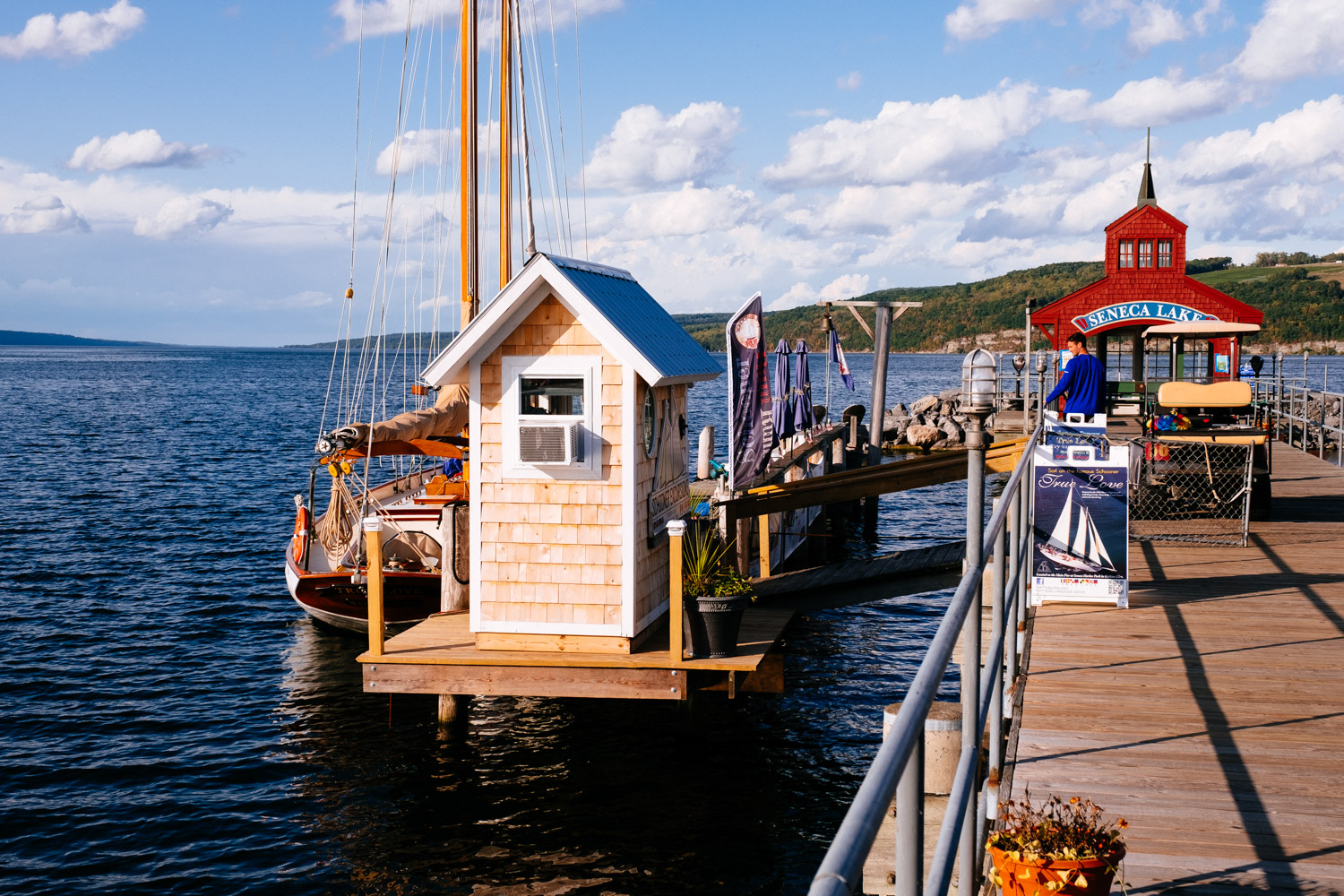 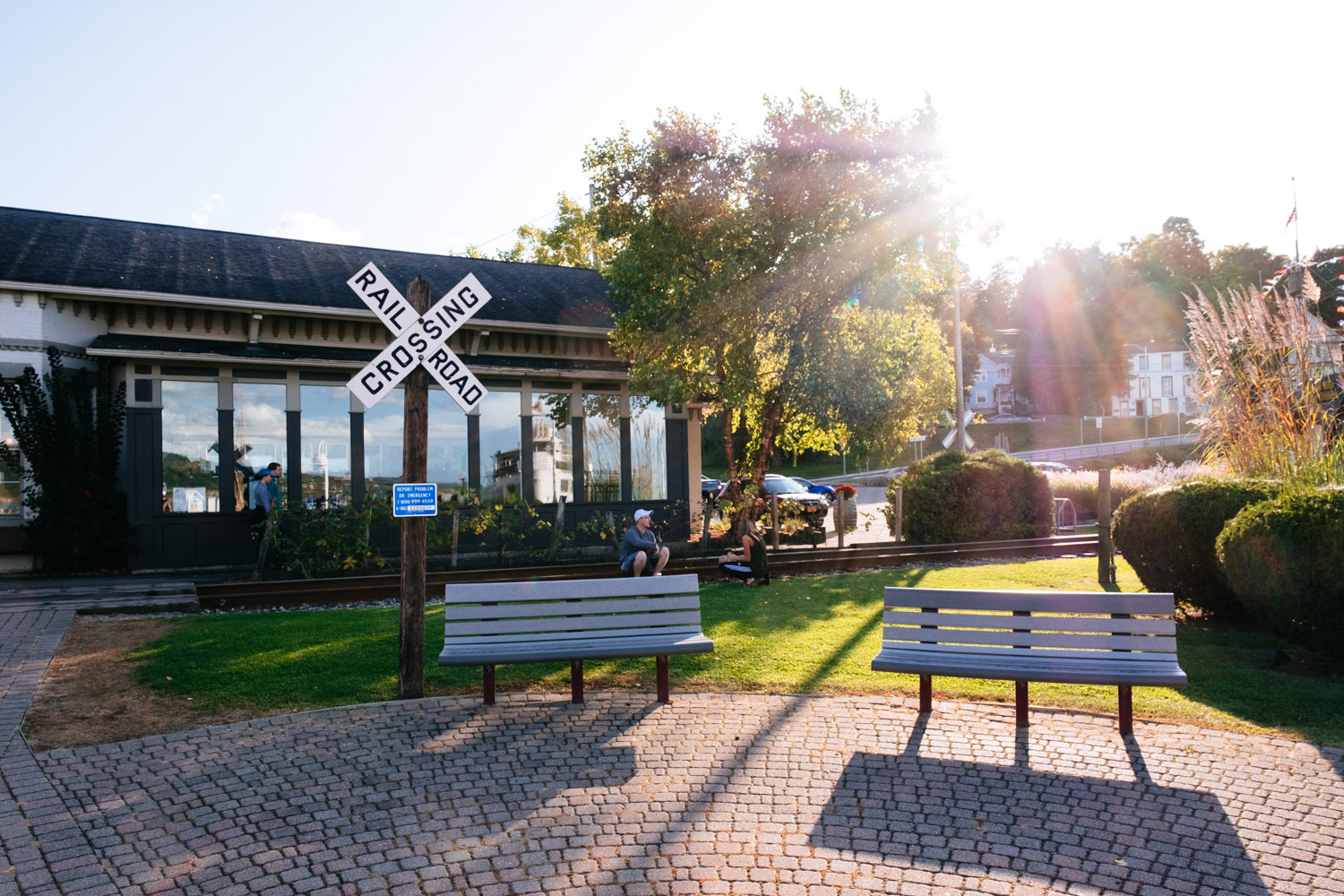 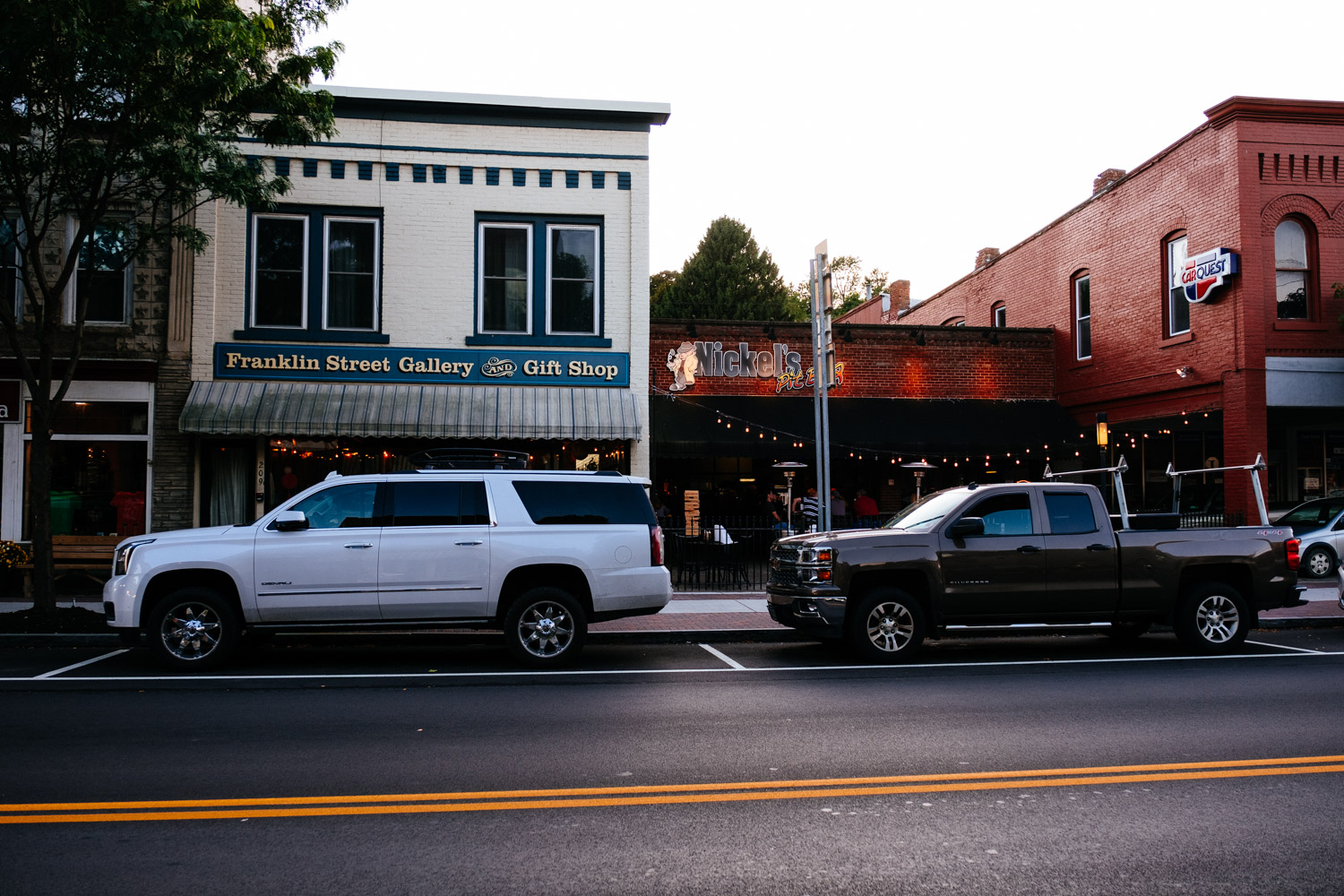 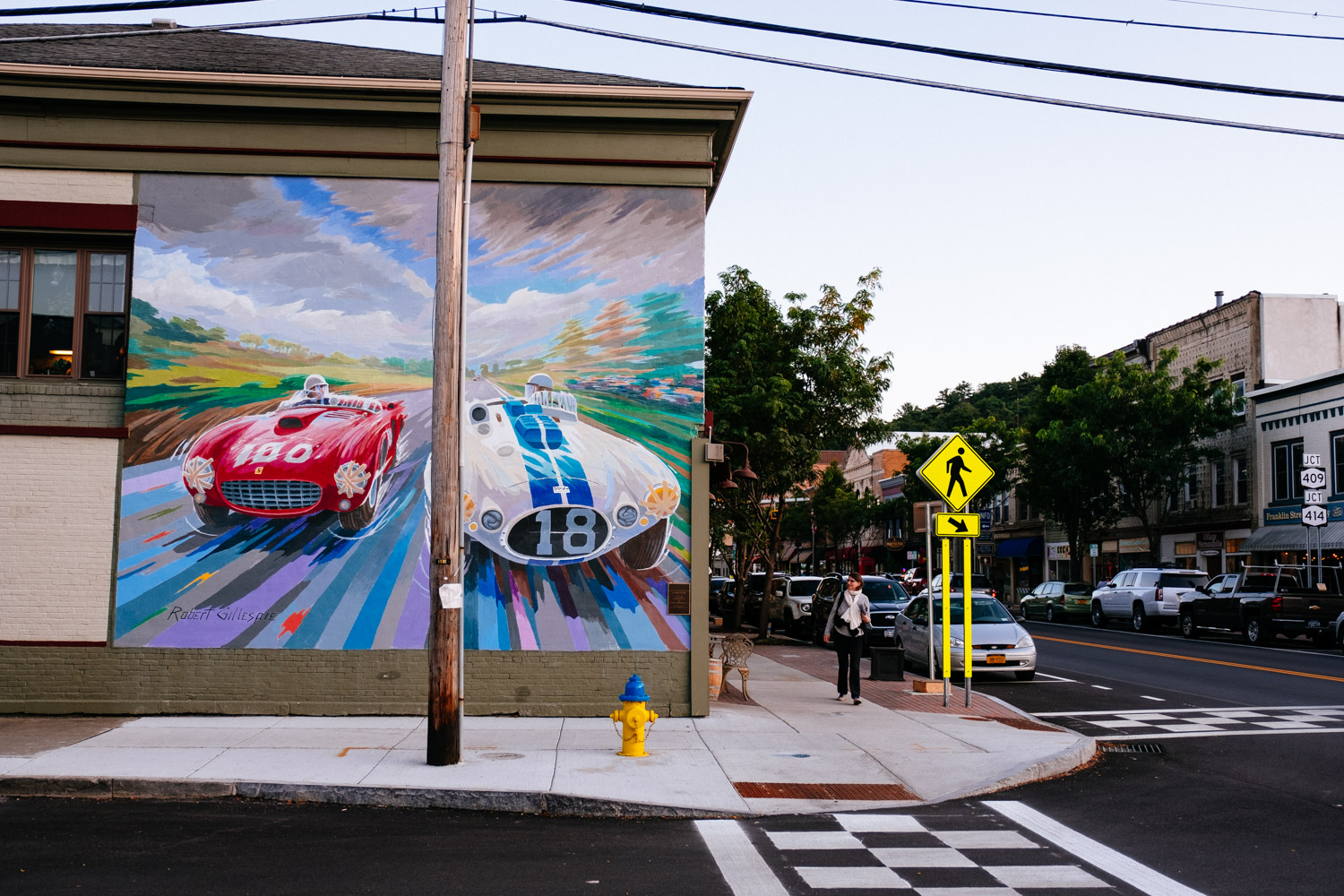 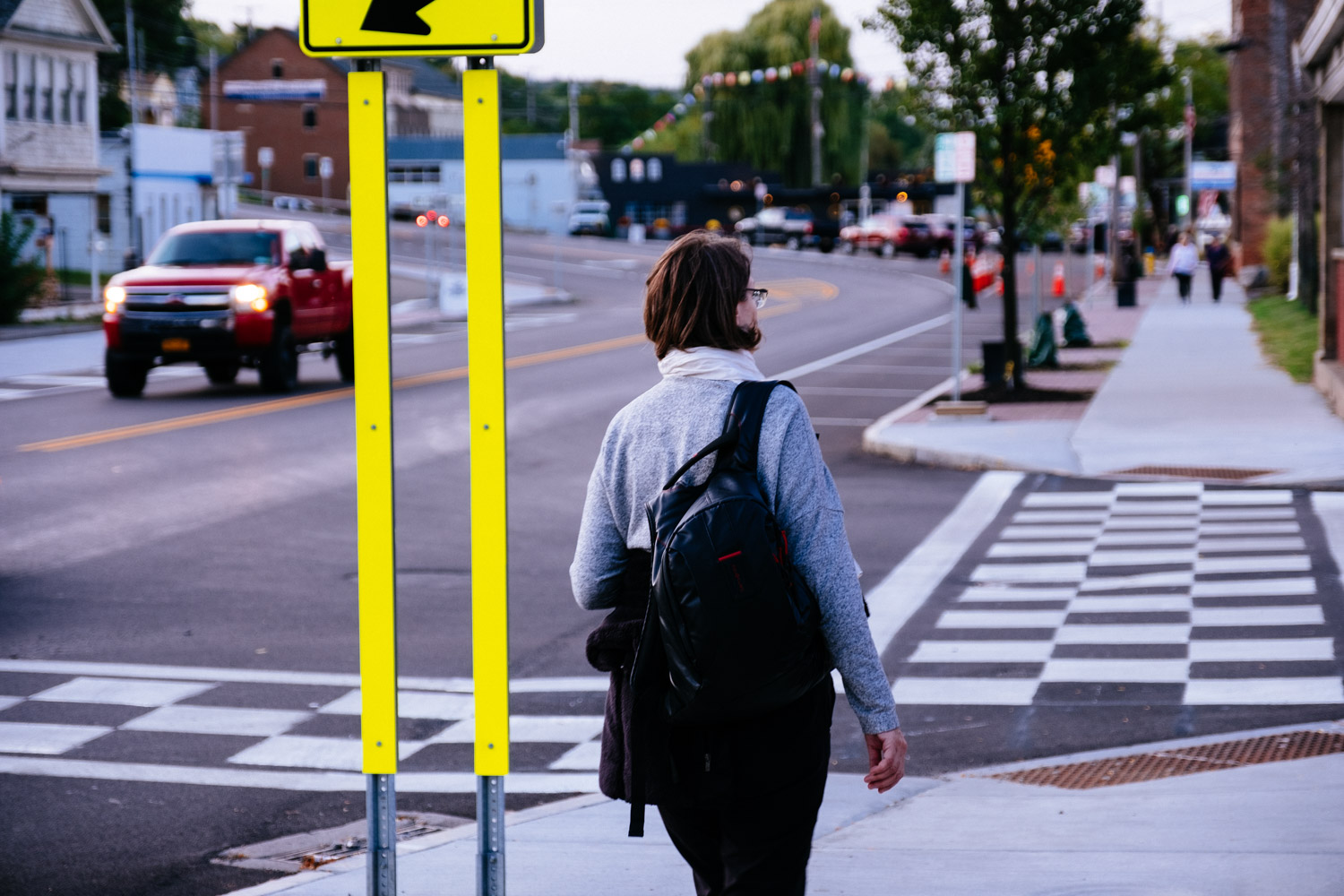 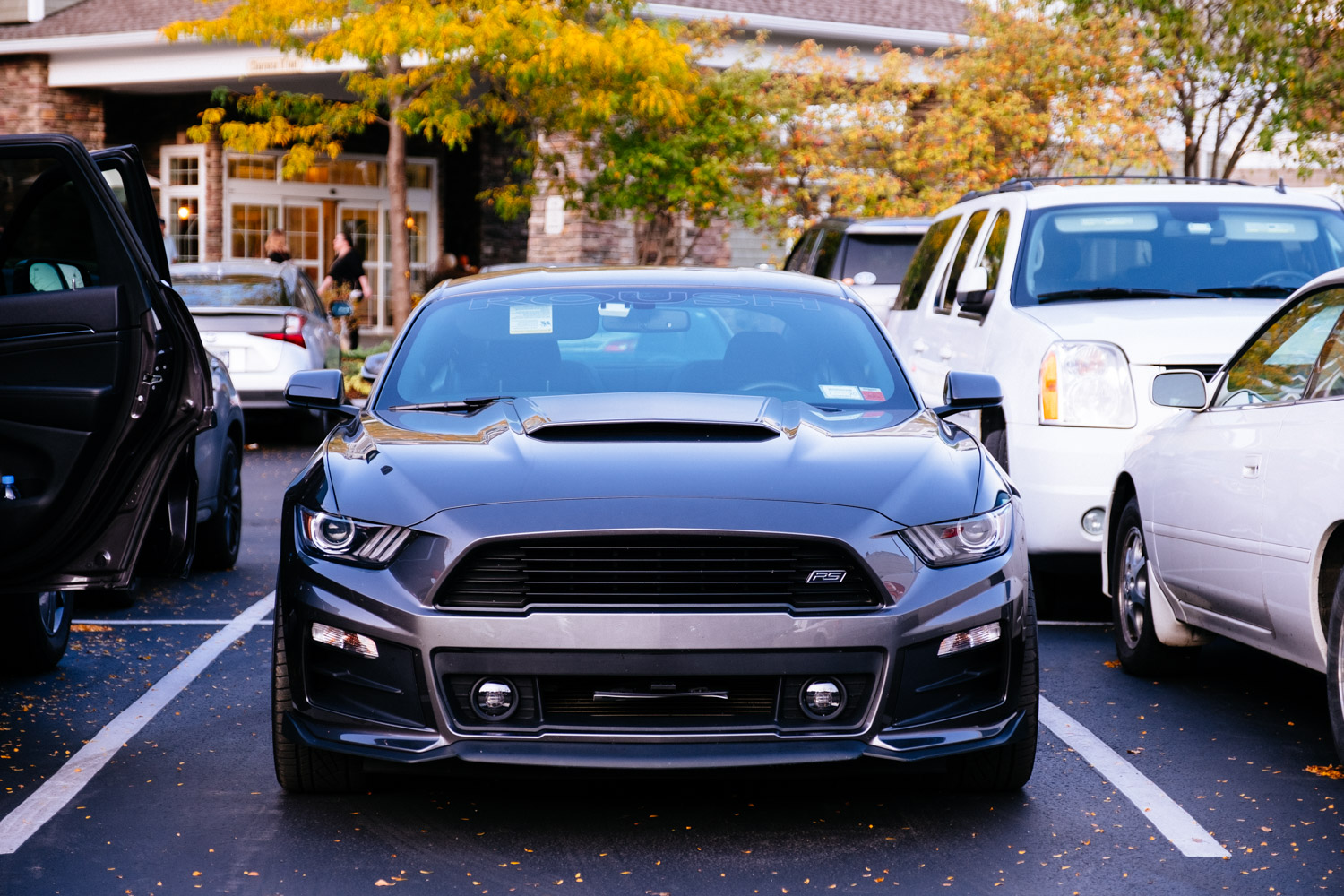 After dinner we decided to stay for one more night but our room wasn’t available anymore. Only a room with lake view. Excellent! The only downside: it’s more expensive. Not only because of the lake view but mainly because the weekend: $450! We spent a lot on hotel rooms in the USA in the past but this was crazy! There is a limit and that was clearly above  that limit. If we would just spend a weekend here it would be a different story but usually we travel for 3 weeks.

So we had to pack our things in the morning and move on. But before we left we had to go for a good breakfast because breakfast was not included. 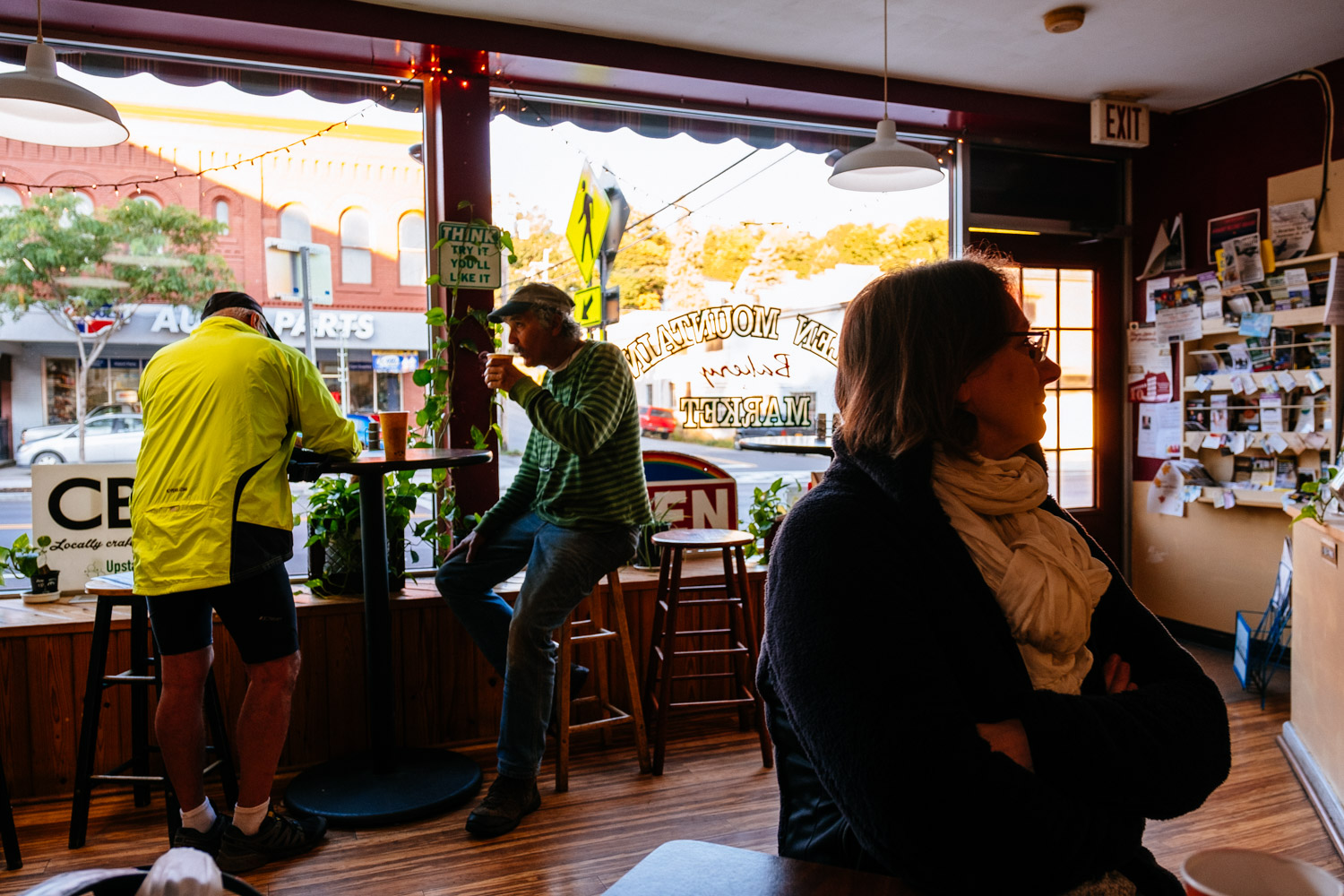 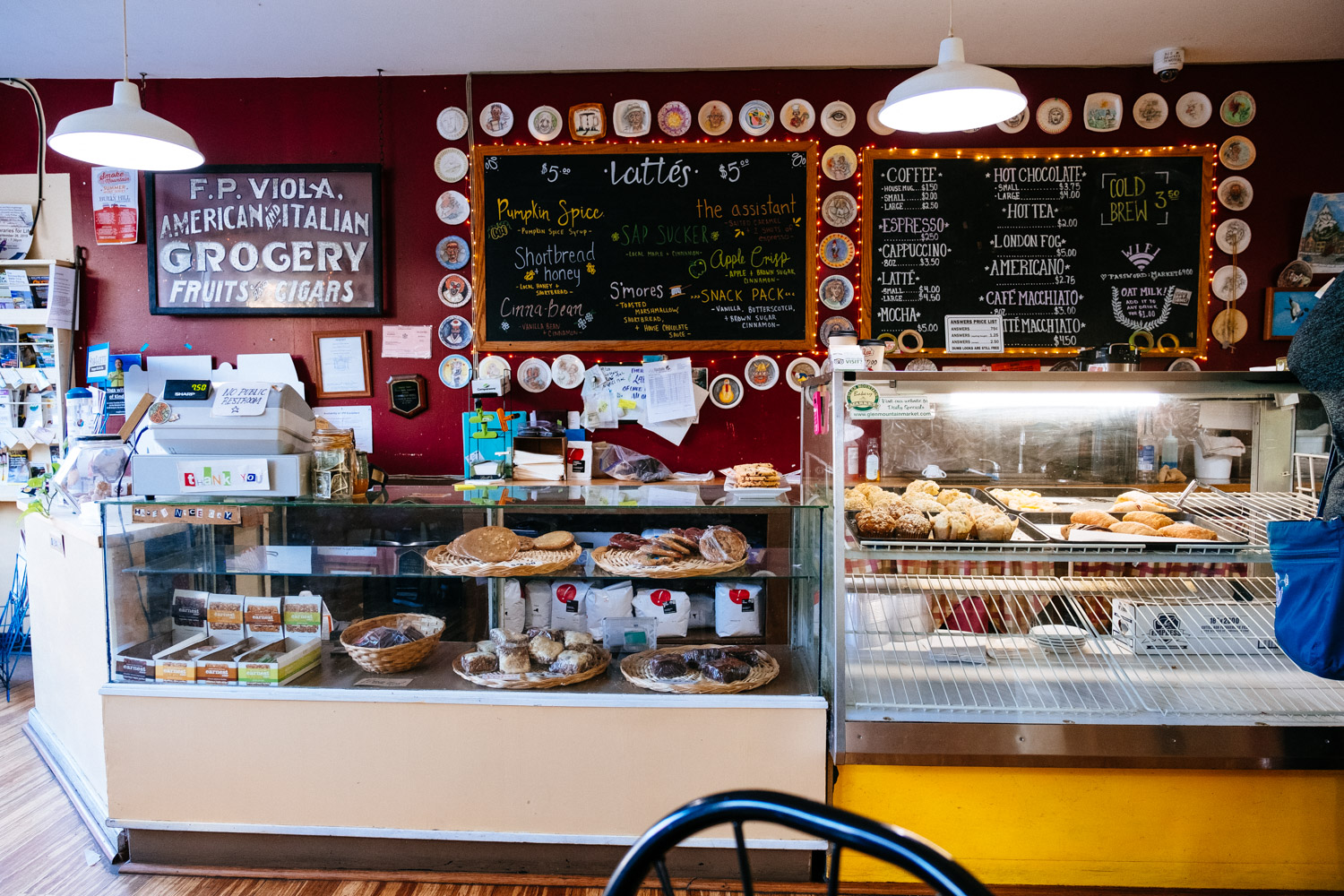 The breakfast and especially the coffee was great. I had two double espressos. I was ready for the day. On our way back to our car I saw this beautiful old truck in front of the red brick wall building. I liked the shadow of the utility pole on the wall and the hard shadows in the front. The picture would not work without them. The light in the picture is just perfect and the Chevi sign is shining. The image almost looks like a painting and it is one of my favourite photos of the whole trip.

Sometimes the most modest subject can result in a great image if the light is just right. The same picture taken at lunch time would look just bland and boring.

Next destination the Watkins Glen State Park! The reason why we came here and anything but a modest subject.