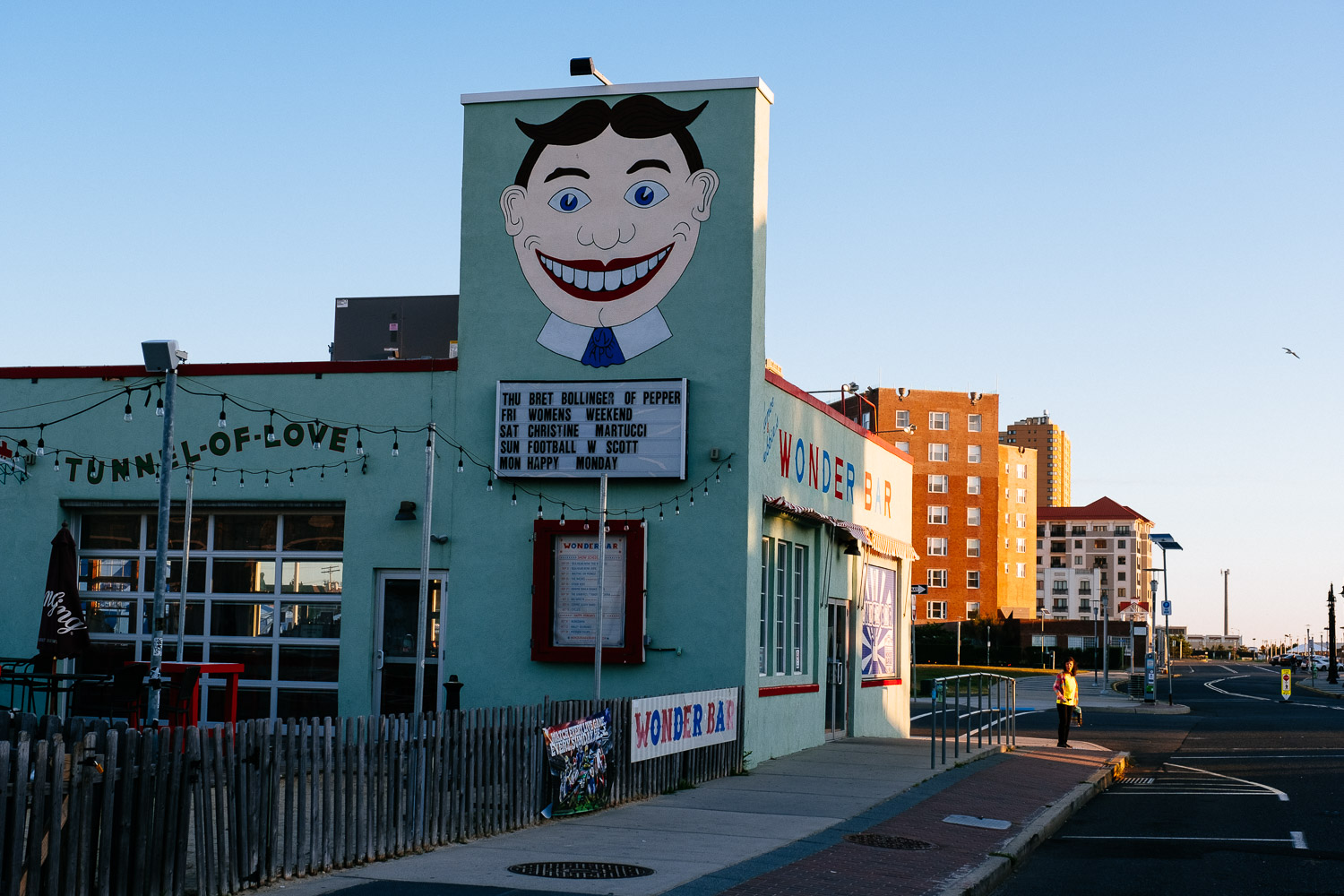 Empty beach, empty streets, the sun goes down alone… But it’s early in the morning and we decided to go to the beach on more time before we leave.

The early morning light was beautiful and there were even less people than the day before.   A couple of joggers but otherwise we had the place for ourselves. 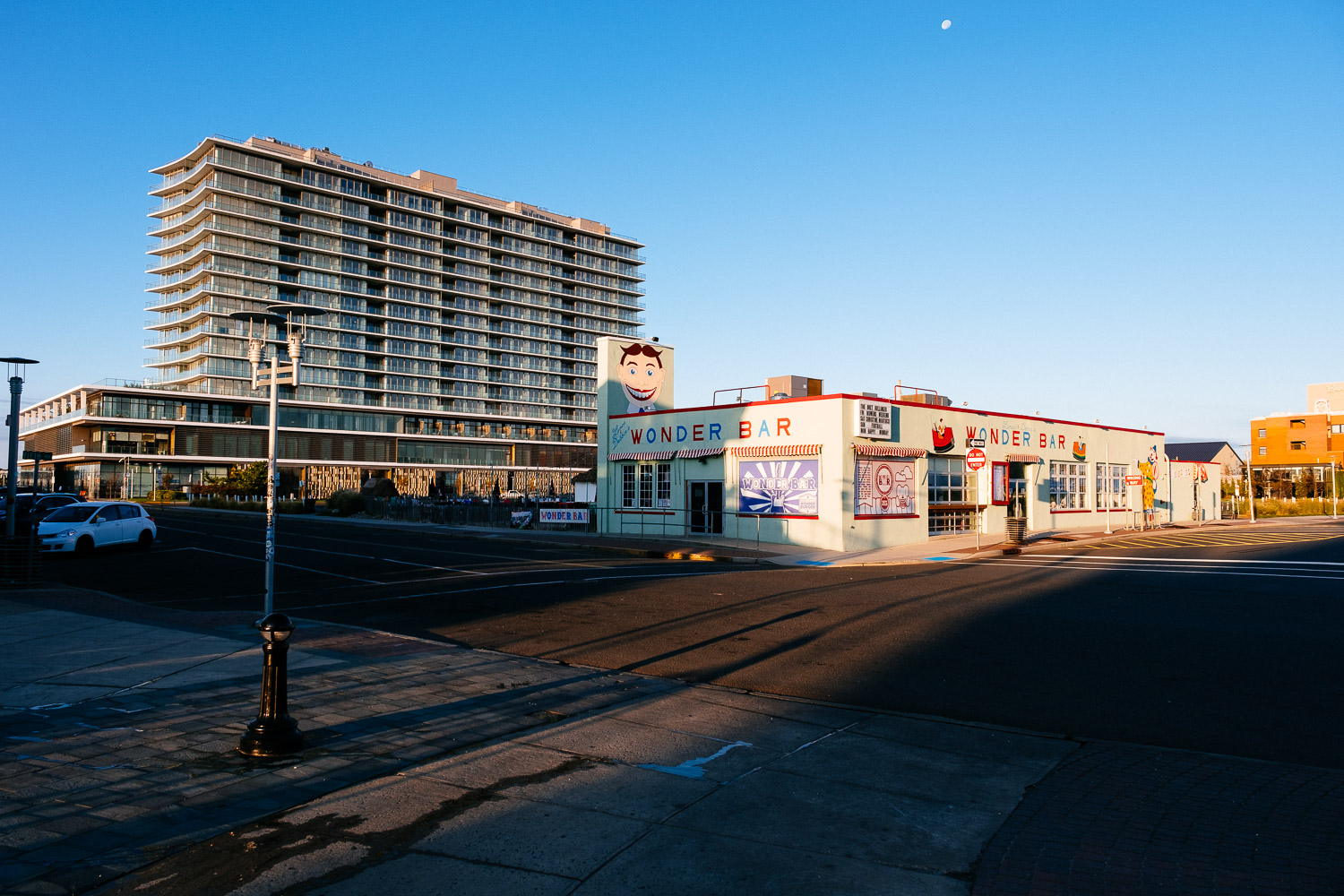 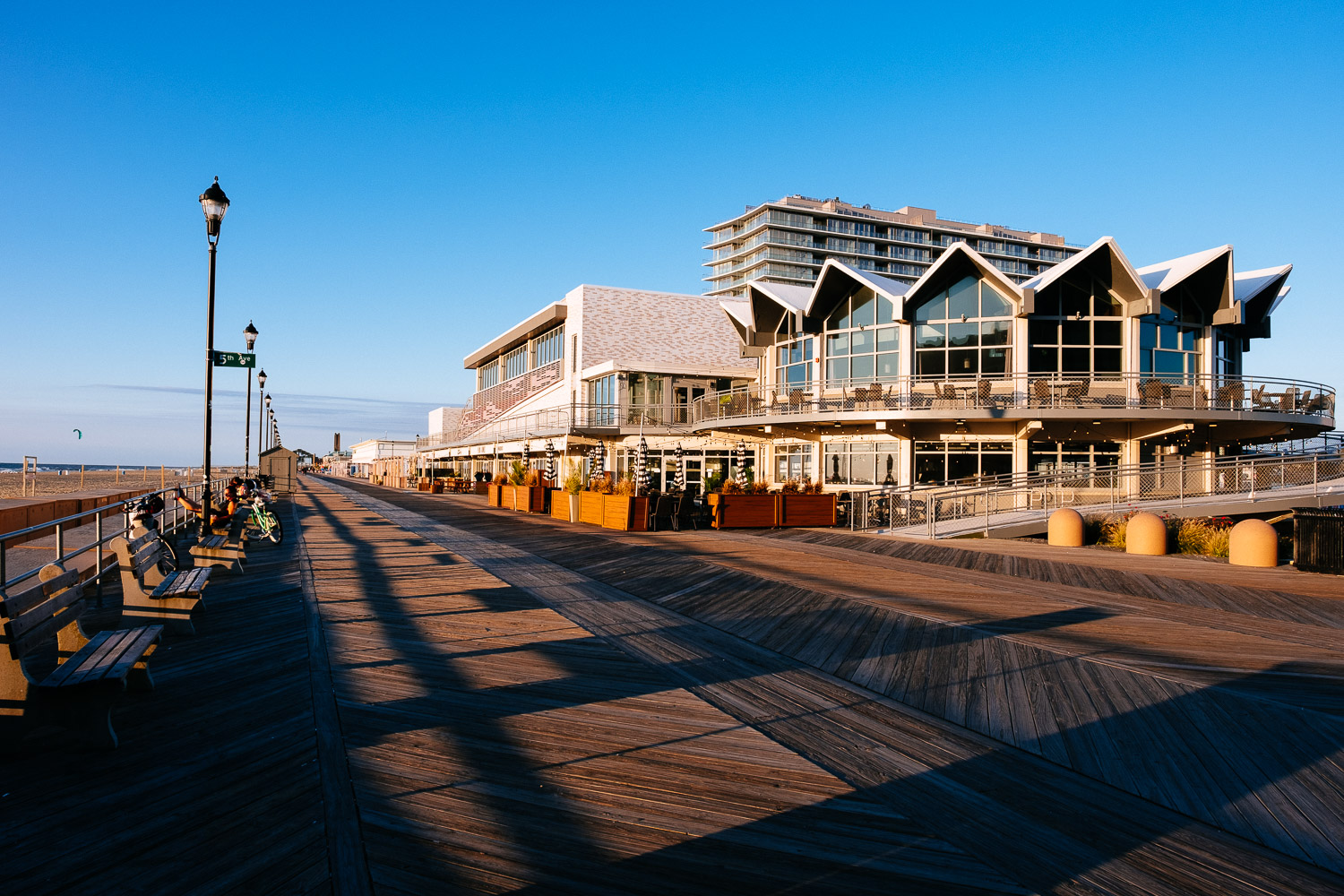 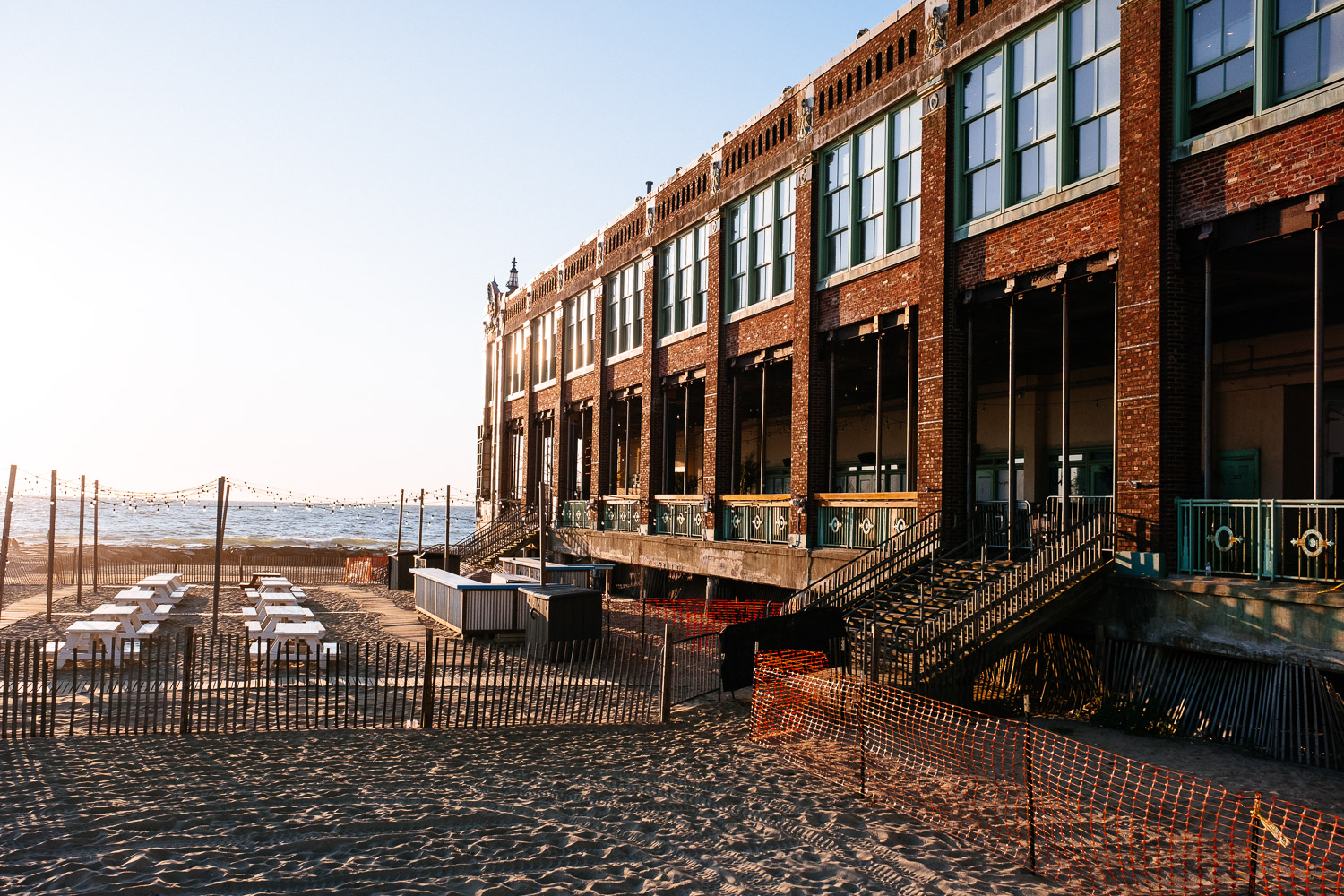 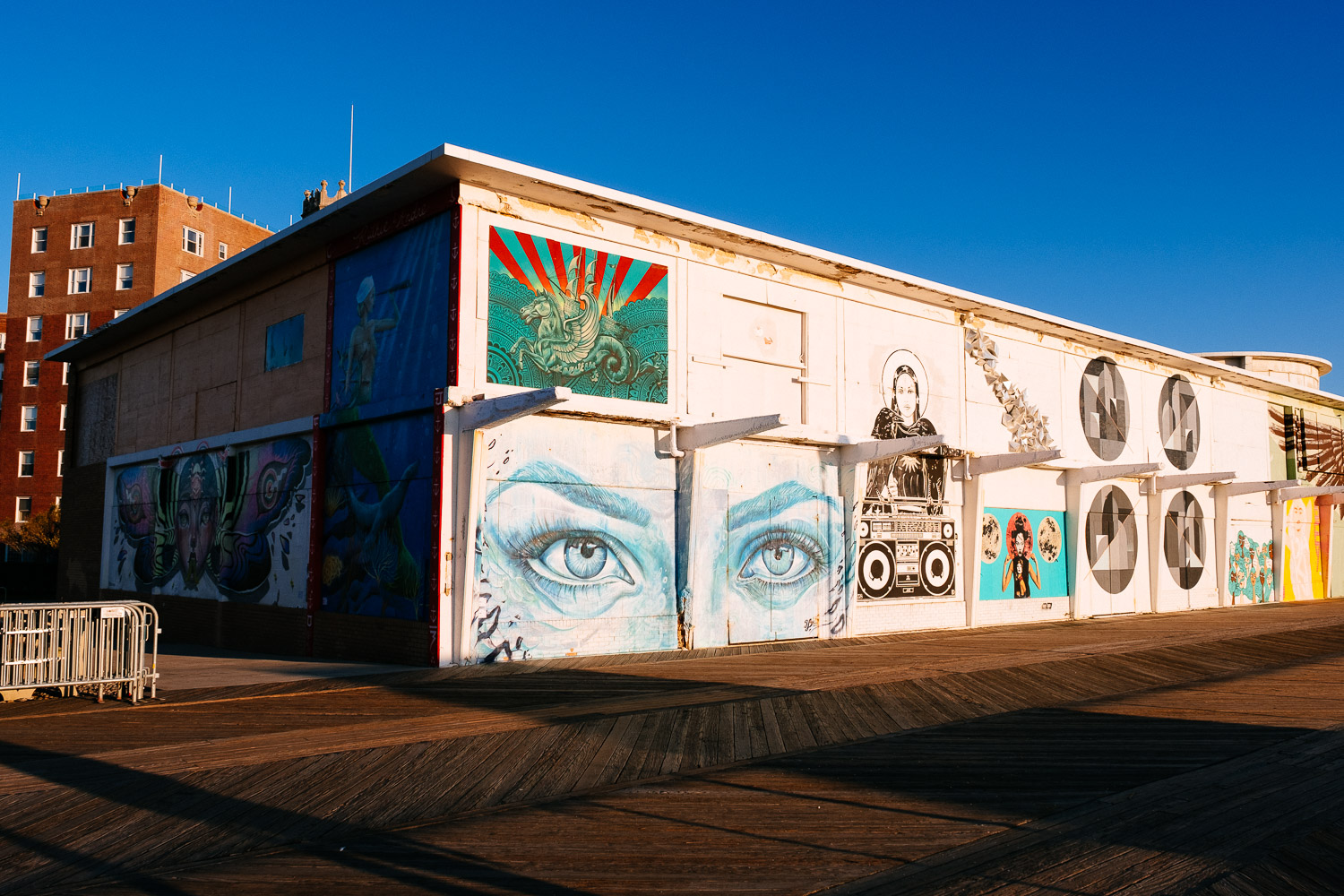 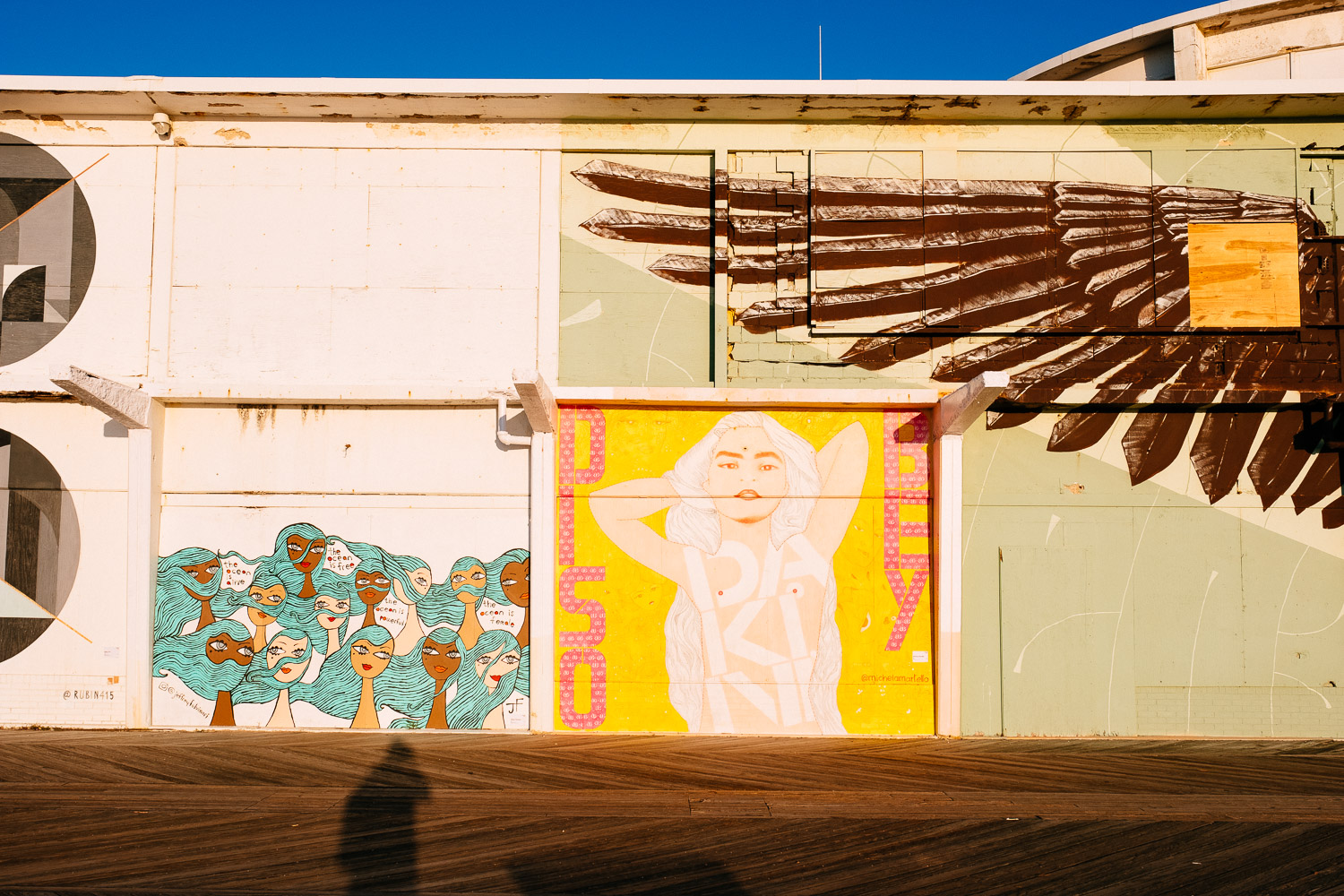 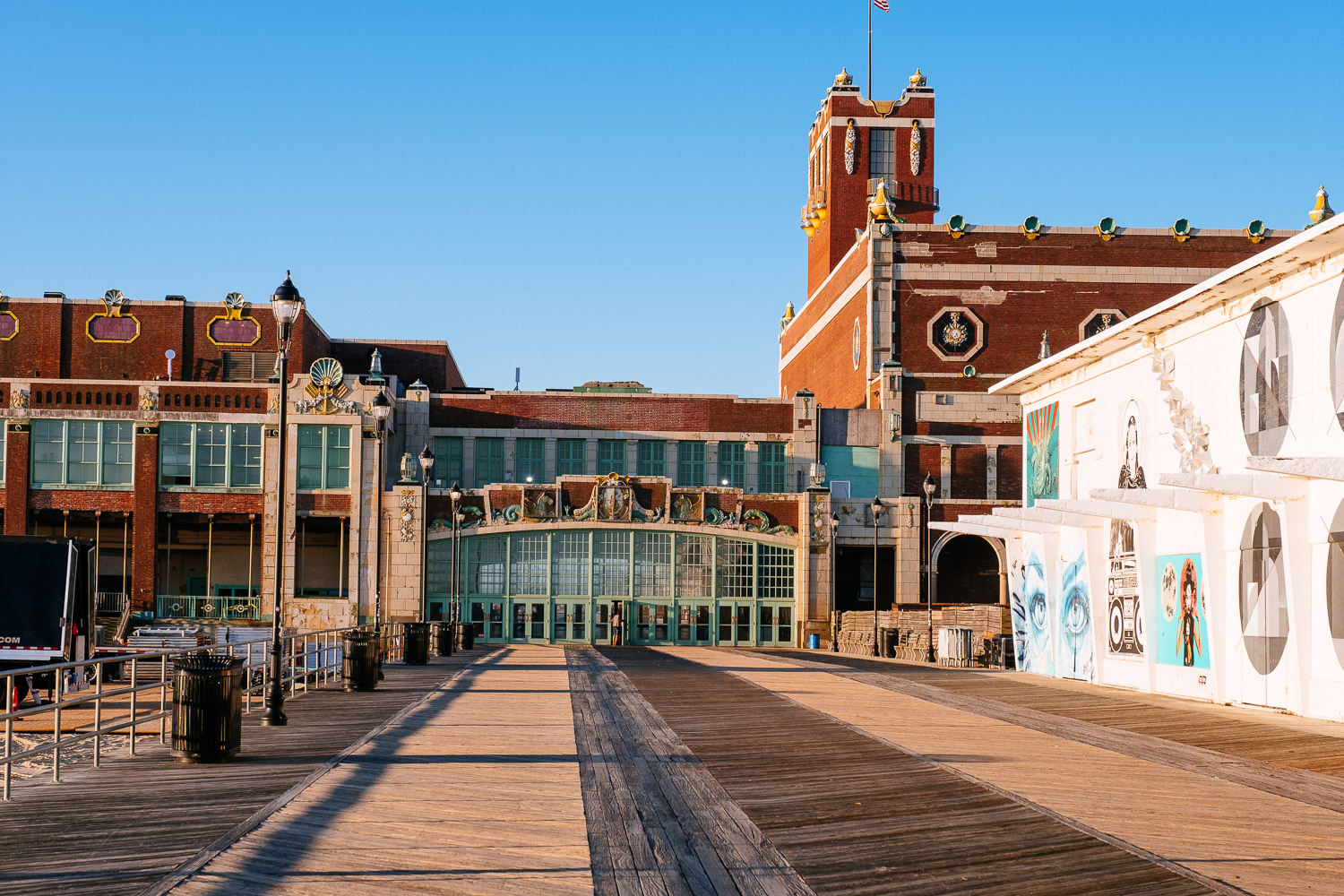 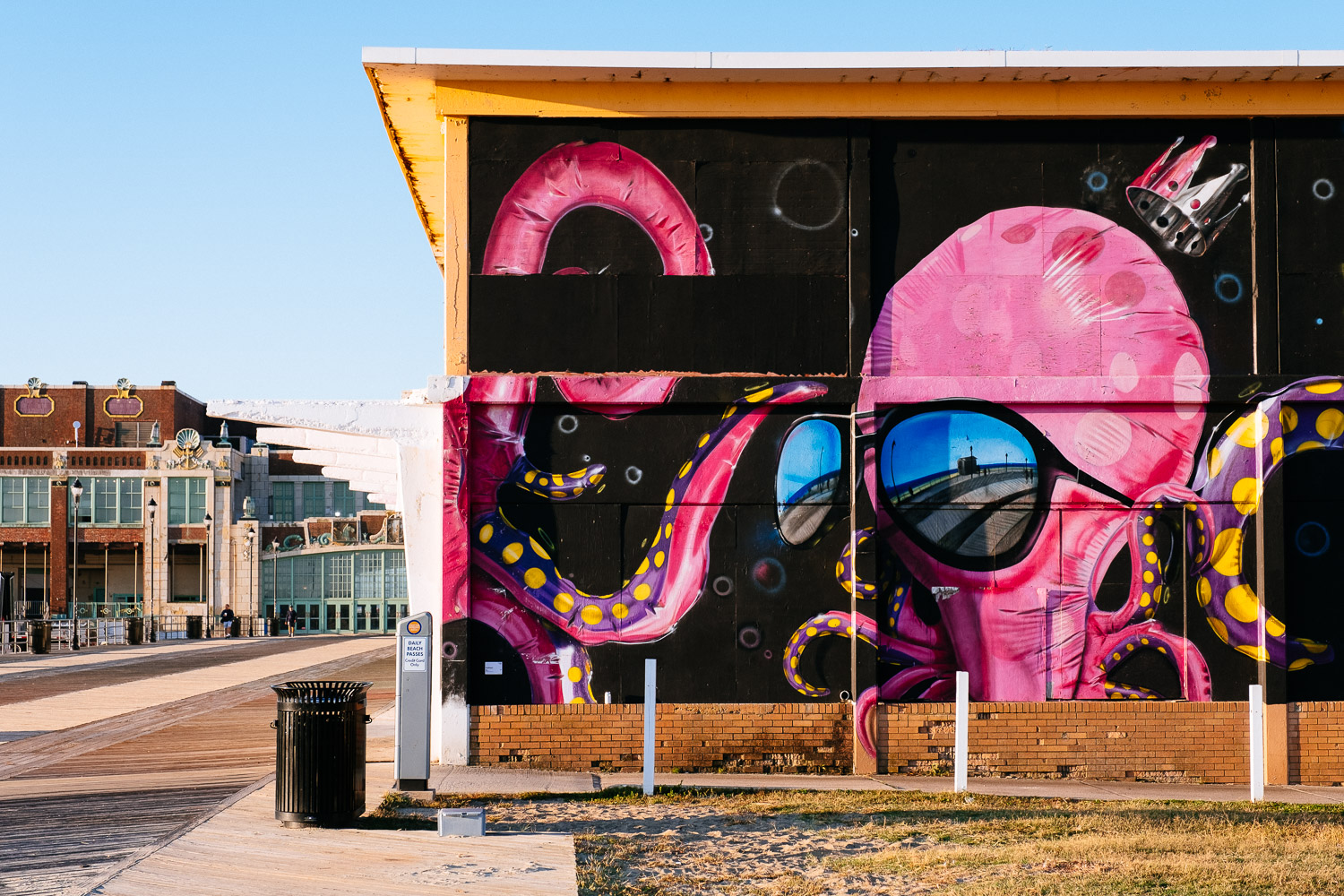 When on the beach I always get sentimental. The fact that it’s the end of the summer doesn’t help either. It’s a reminder that the time passes on and that we older. The carefree time of our youth is gone and it won’t come back. And there is nothing you can do about it.

That’s what Don Henley’s song “The Boys of Summer” is about. The loss of youth, the loss of friends. Growing up, growing old. Or the Springsteen song Blood Brothers. One of my favourite songs from The Boss. For me the second verse is one of the best things ever written. 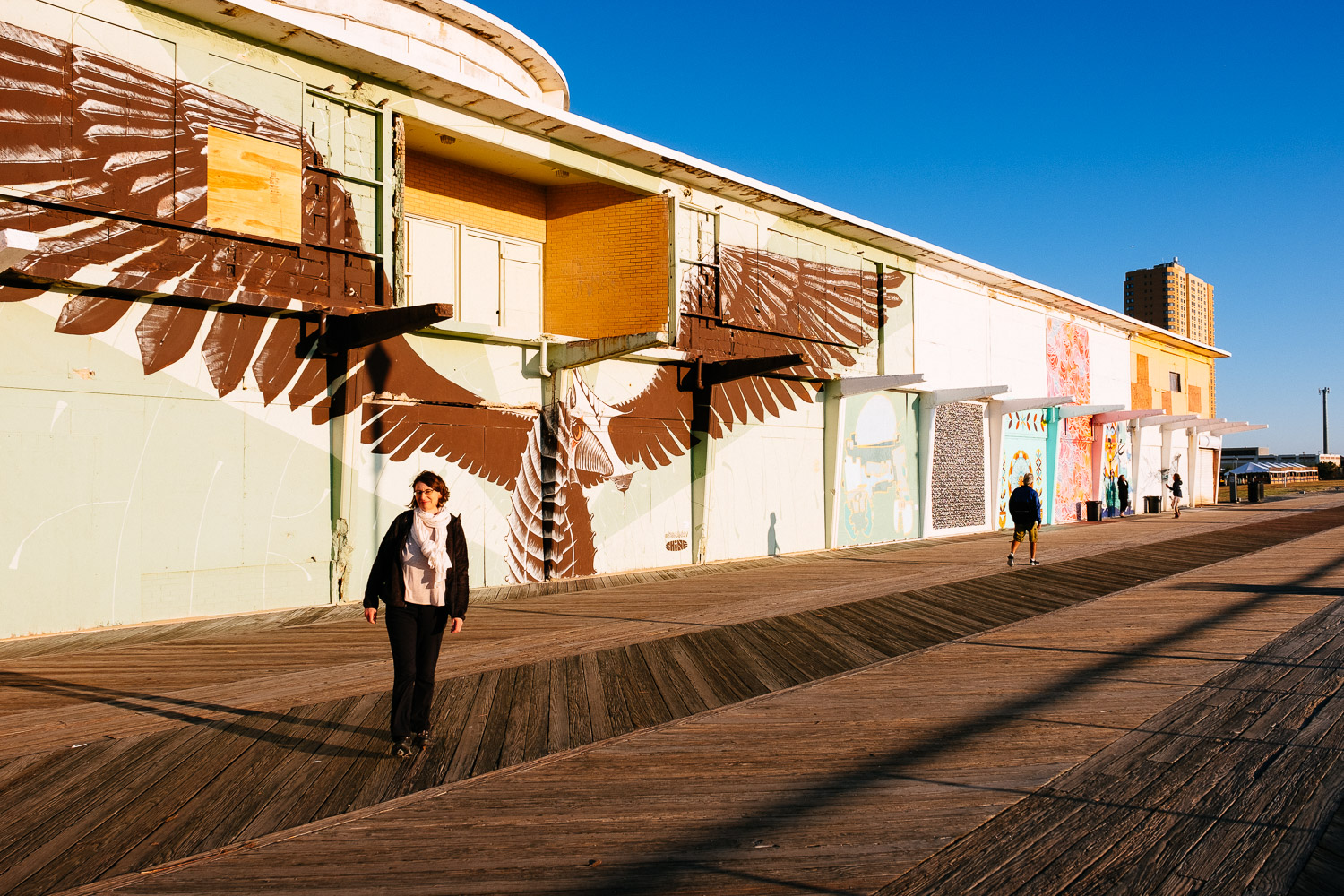 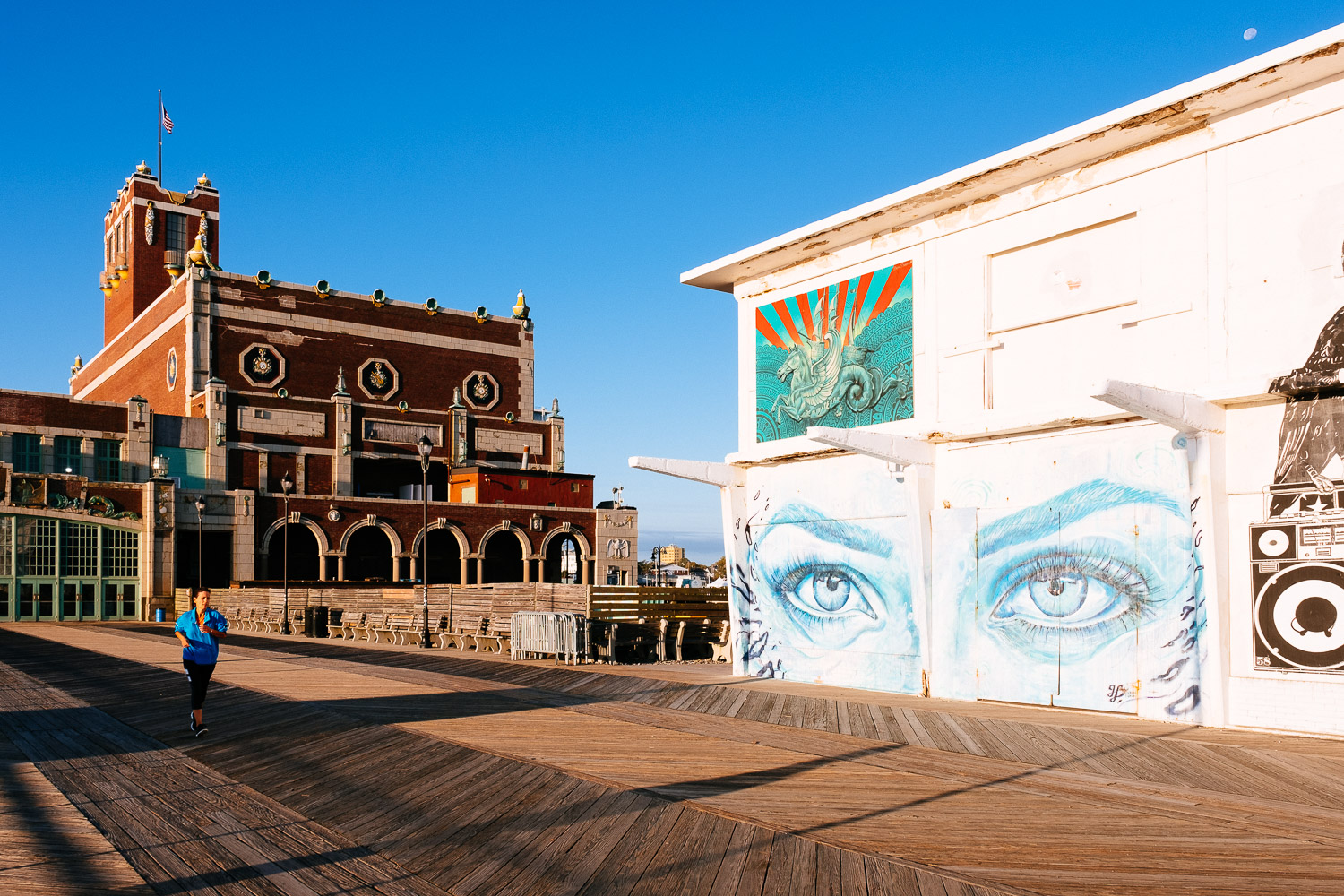 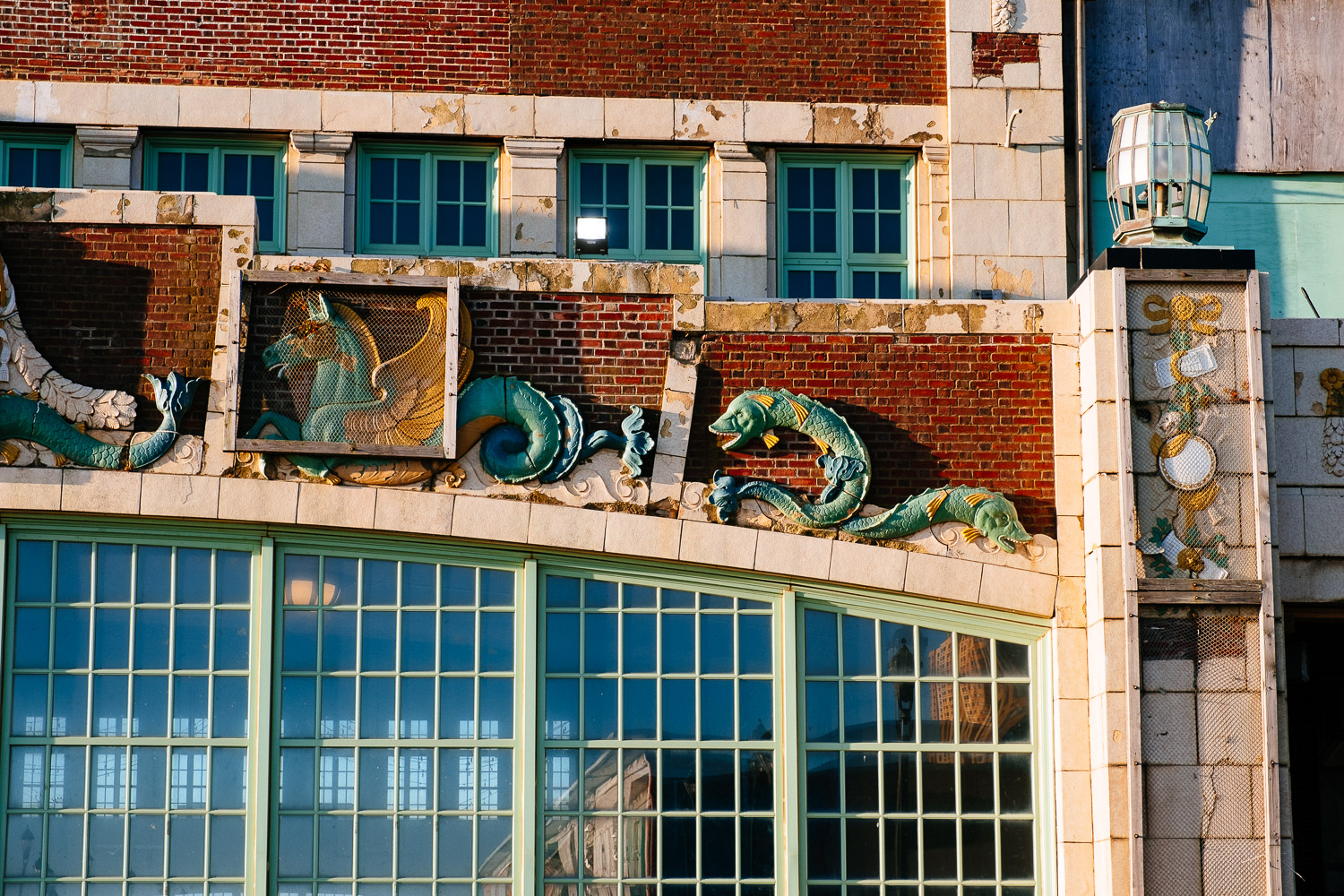 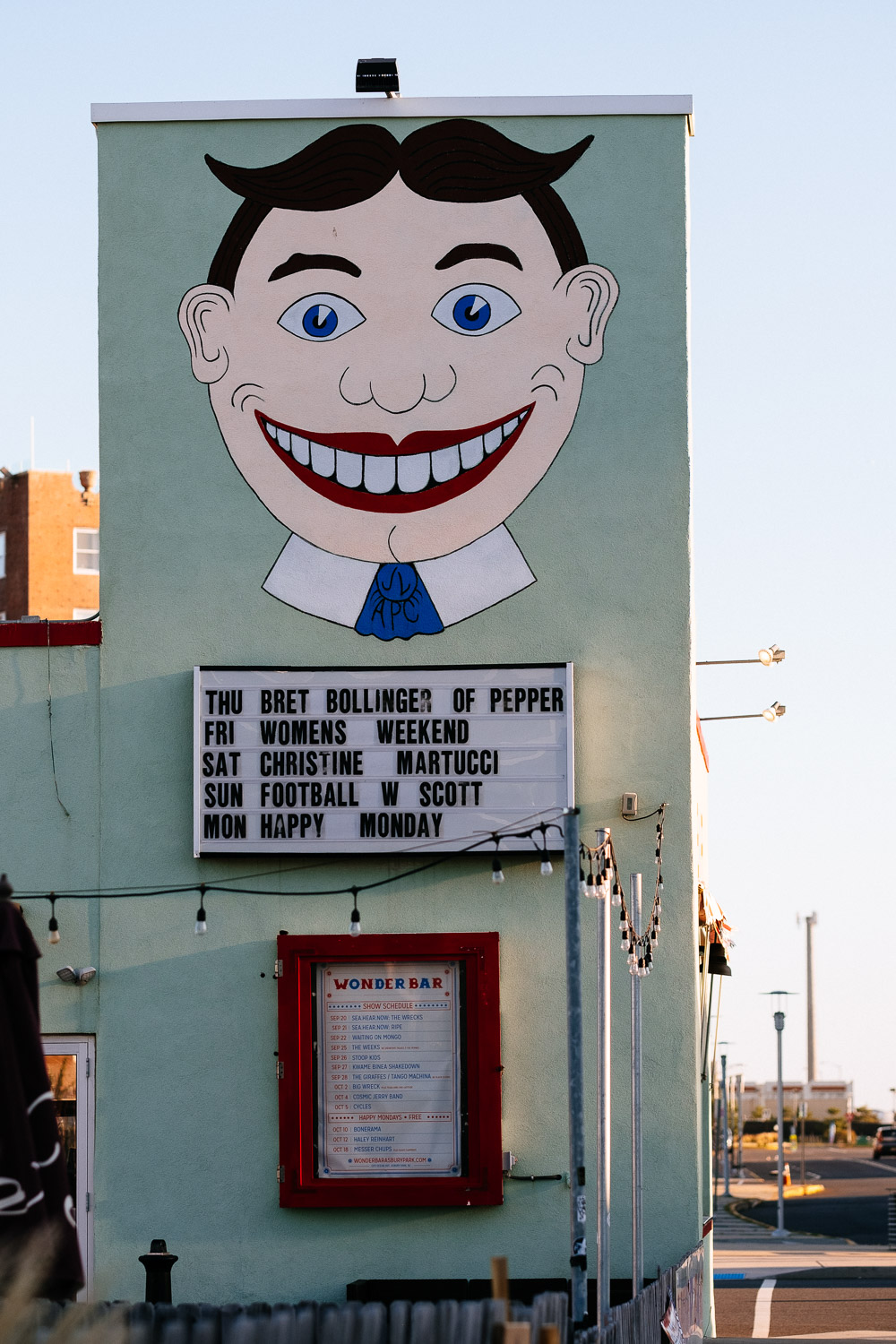 But now it’s time to get out of the midlife melancholia. That’s why we go on vacation. To get away from our every day life for some time. And the farther away our destination is the better it works. I guess that’s why we love the USA so much. Of course this year we are not as far away from home as usual but there is still a whole ocean in between here and our home.

So no need to feel blue. The day is young and the sun is up. Time to move on. 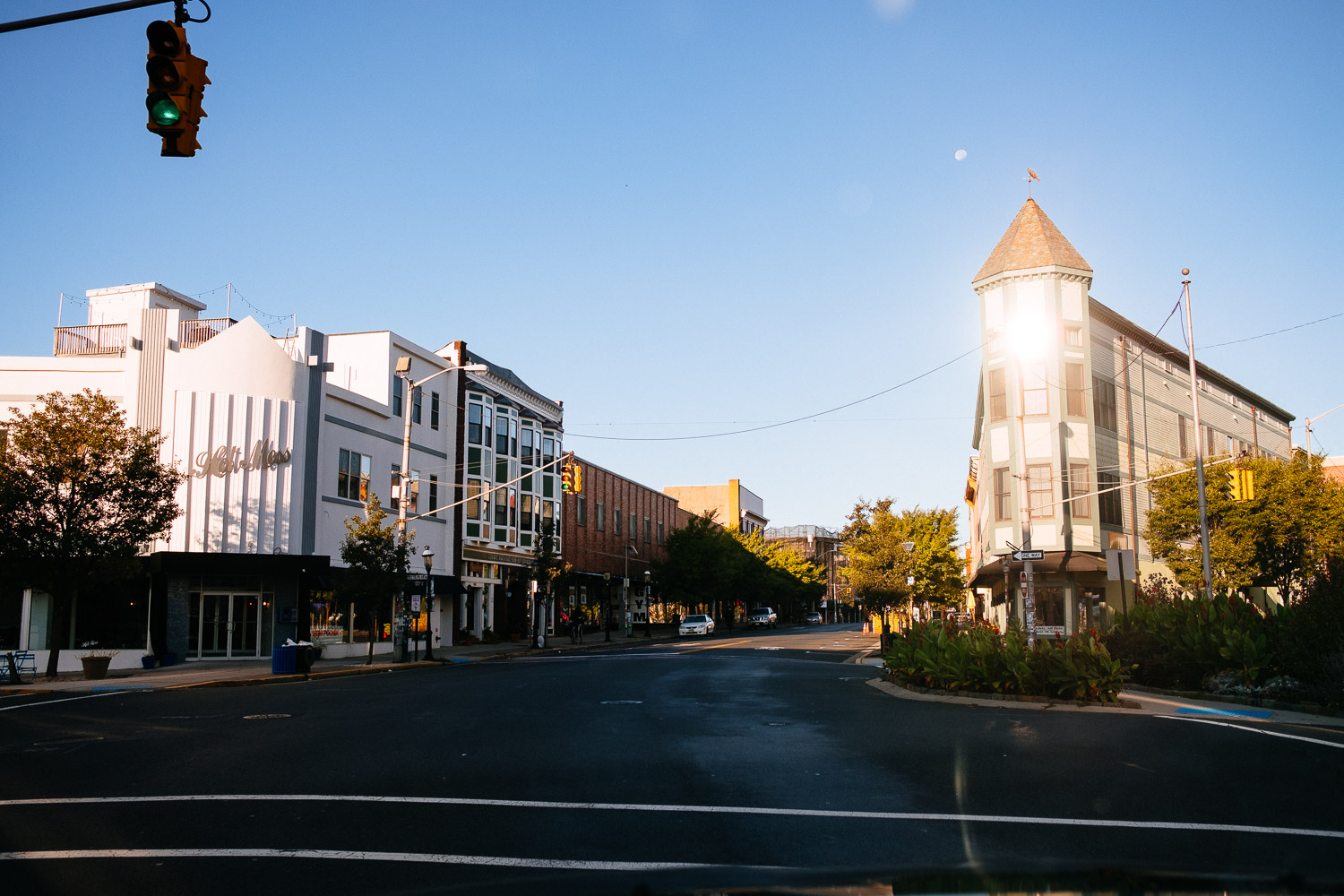