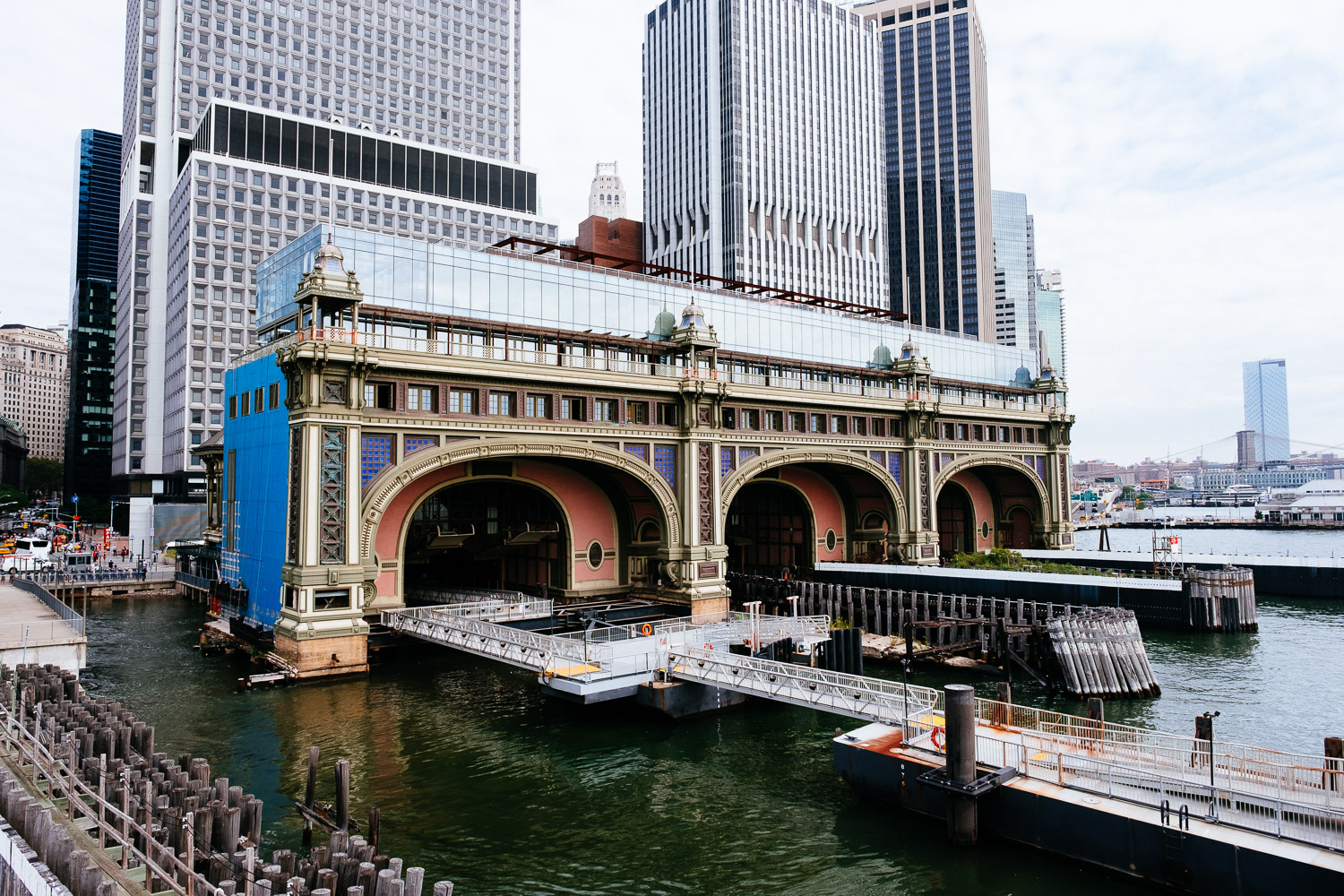 Time to leave for now but we will be back in about two weeks from now at the end of our trip.

So we took the ferry to Long Island to get back to our car. It’s only a couple of hours later but the ferry ride felt different. No more office workers, only tourists on board. I assume that most of them just go to Long Island and straight back to see the skyline of New York and to see the Statue of Liberty up close. New York is not a cheap place but this ride is for free. 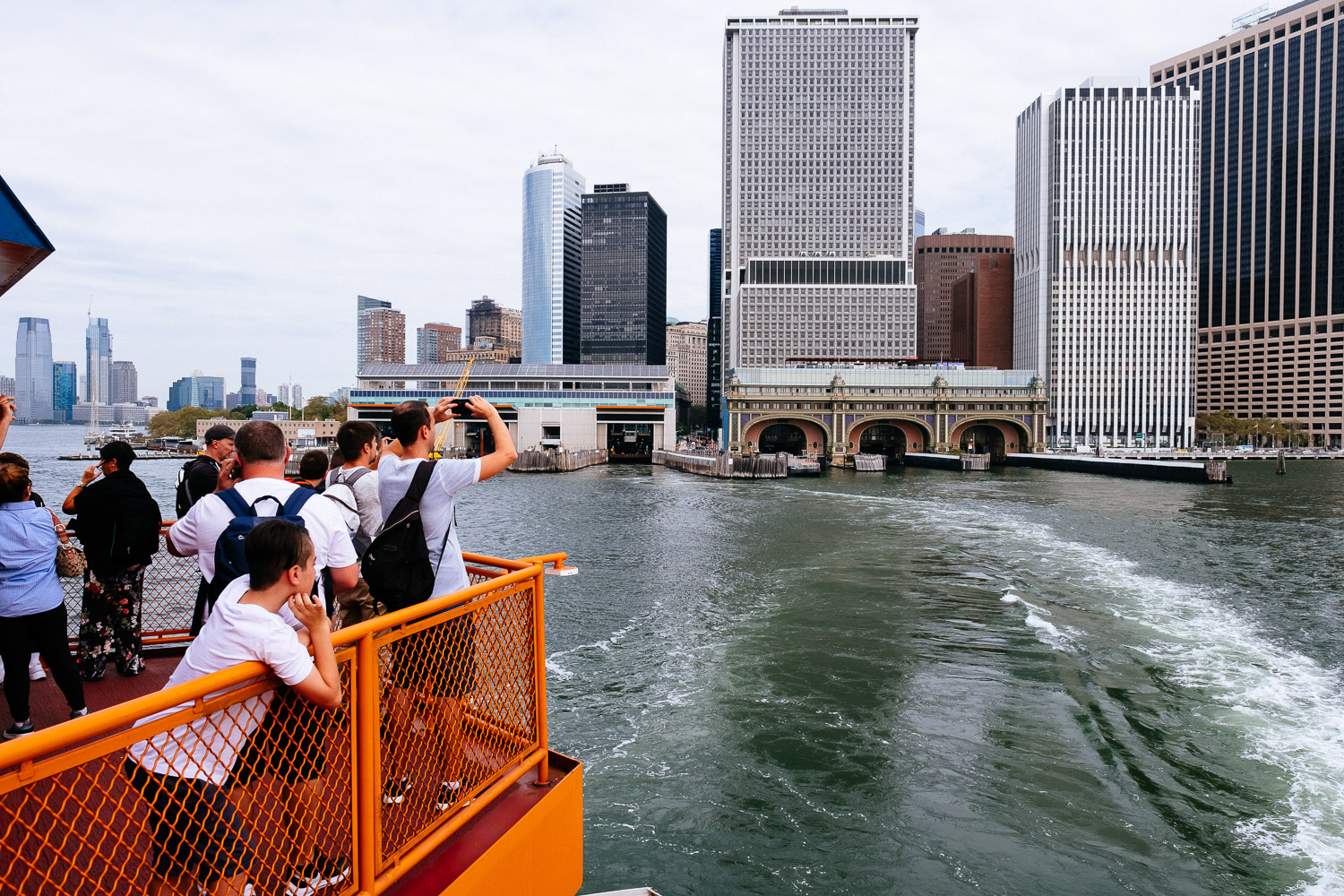 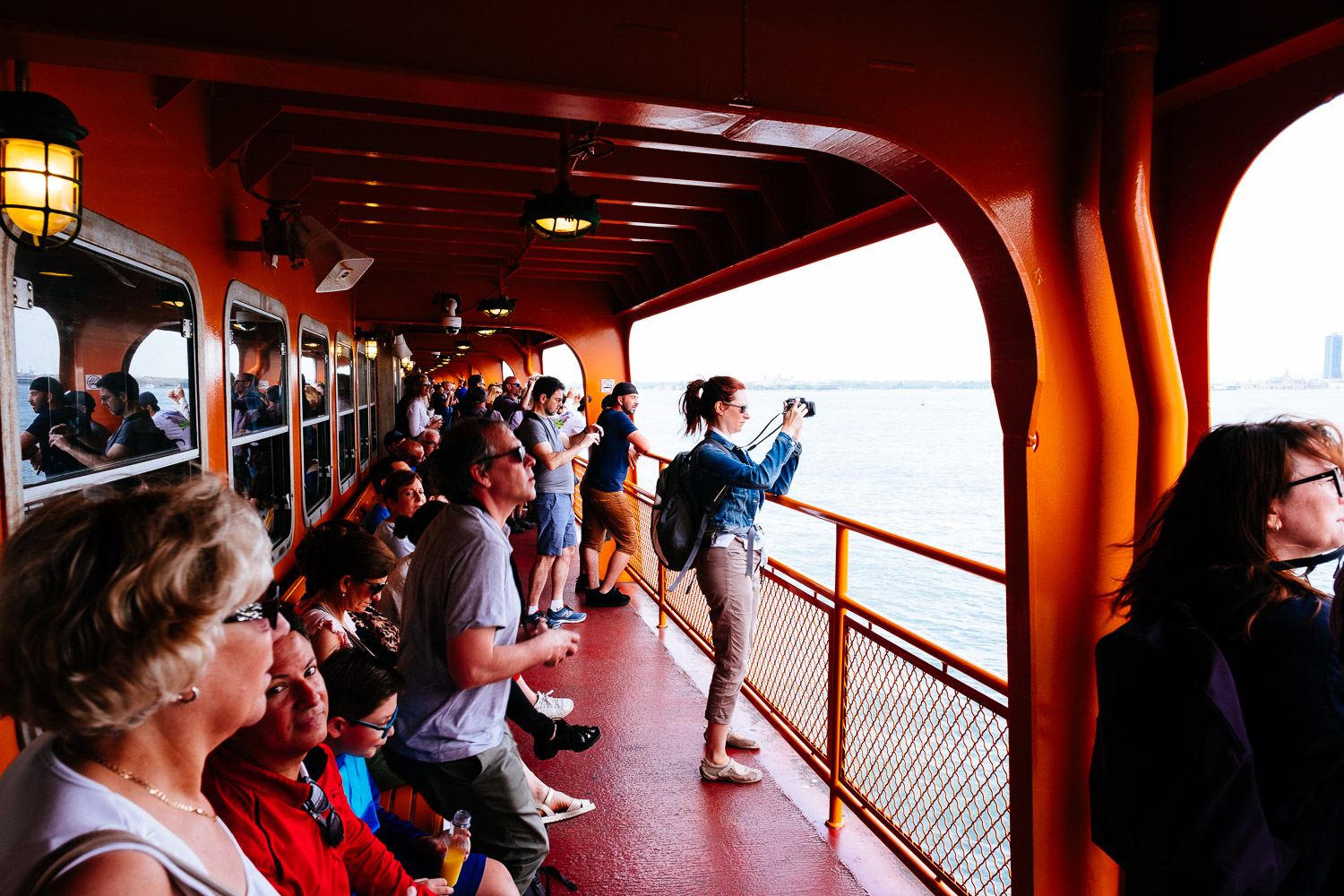 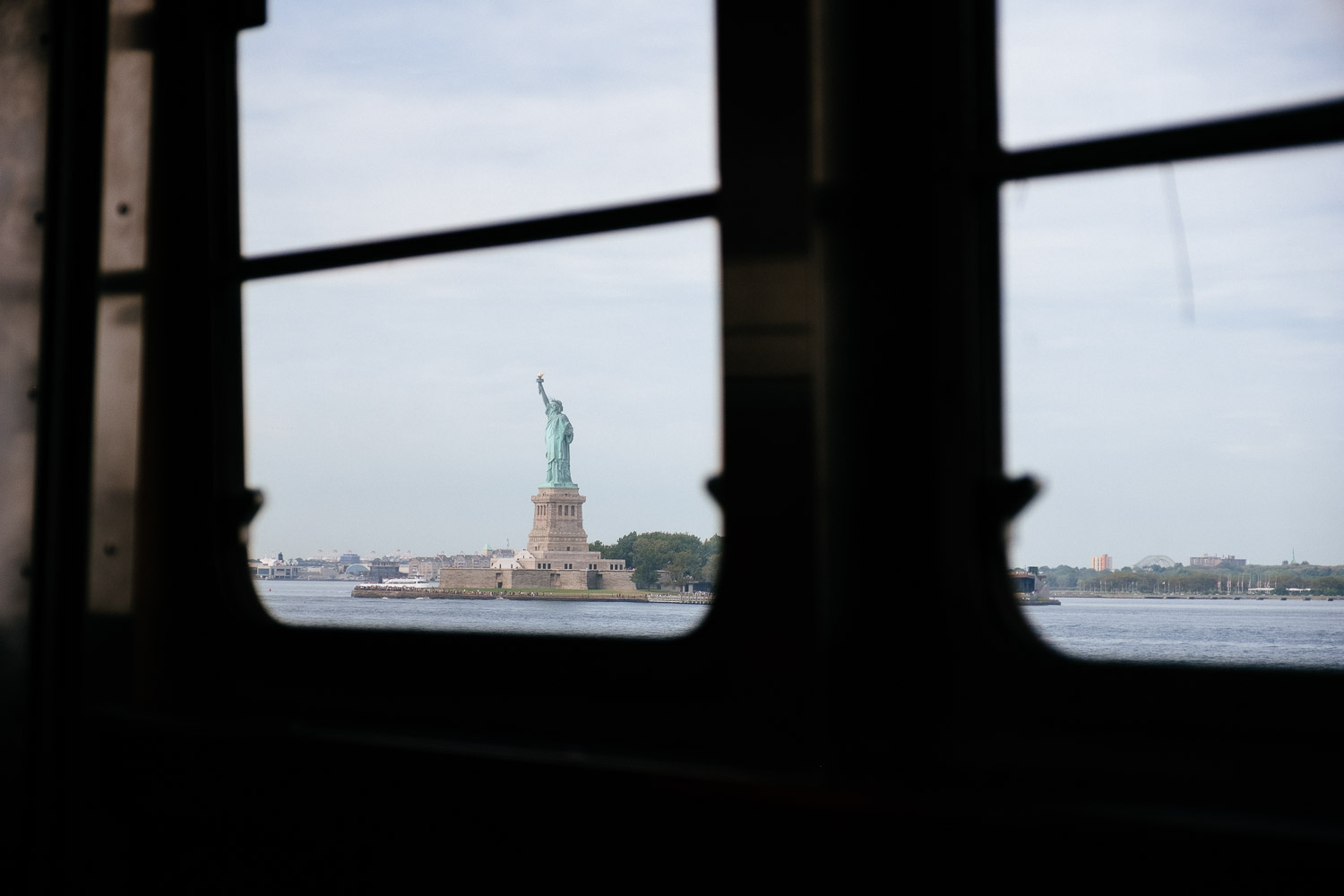 It became rather busy on deck compared to our early morning trip so I went inside and managed to take my favourite shot of the Statue of Liberty seen through the window of the ferry.

It’s not my first vacation with the fantastic XF 16-55/2.8 WR but my first trip where I also mostly shot it with the Fuji X-H1. Yes this is pretty chunky combo but it just works brilliantly. Camera and lens are just made for each other. Just perfect like an ice cold Coke even if it comes in a Pepsi glass. 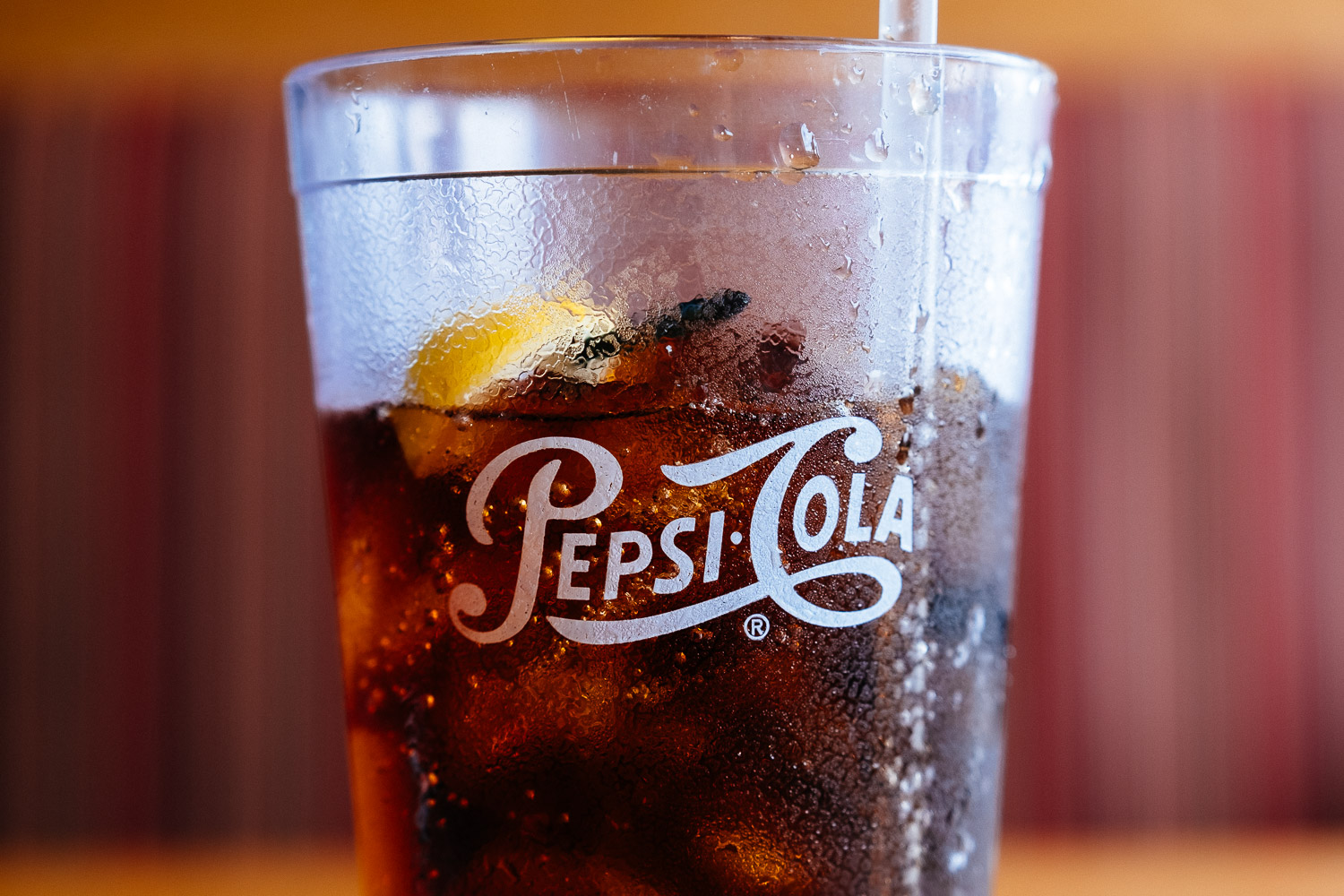