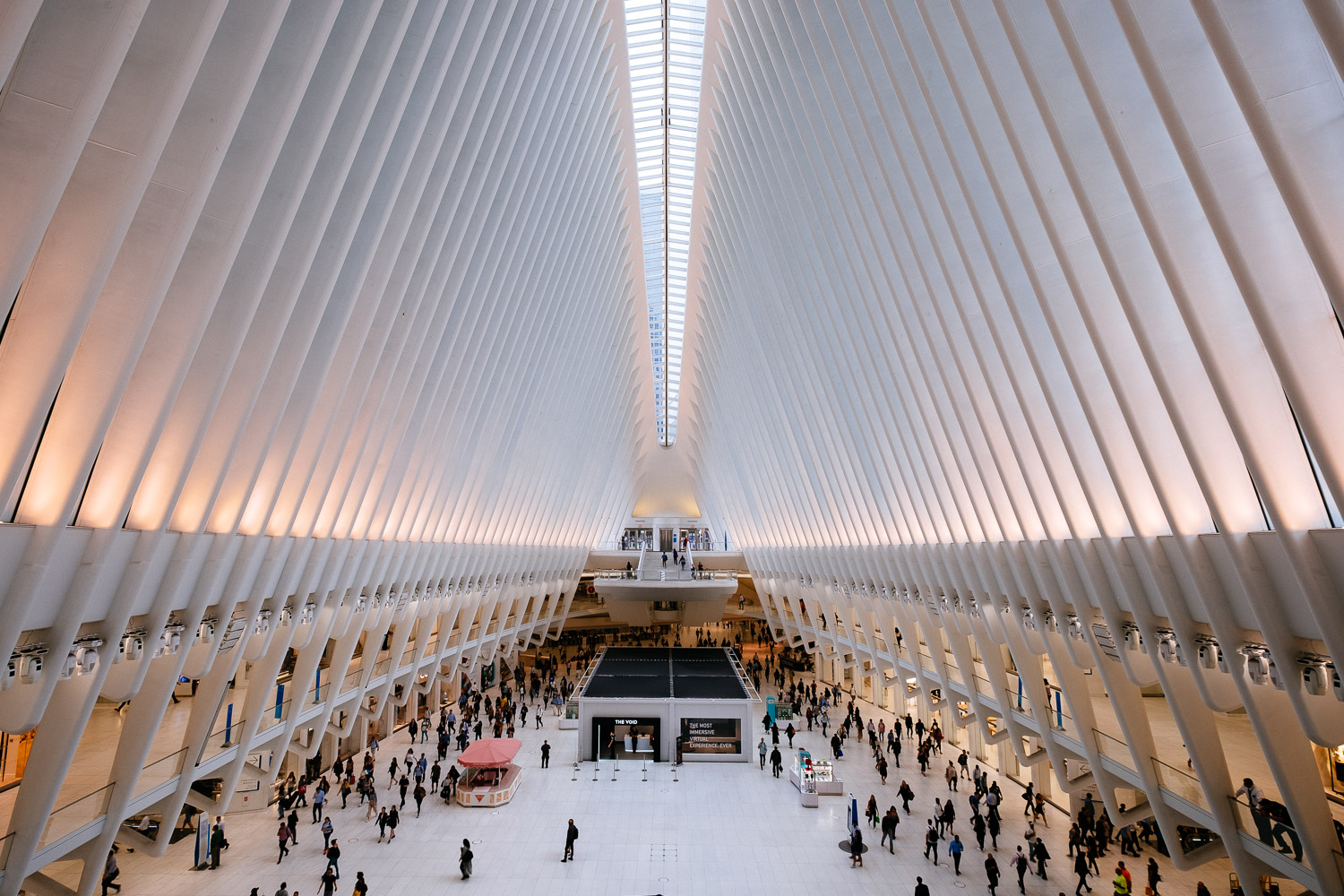 This is my first day in New York on my very first visit and I’m overwhelmed.

It’s just an early morning walk without a specific destination. Something I used to do in a new place. I think it’s the perfect way to get a first impression. Forget your guide book and just see where you legs get you. 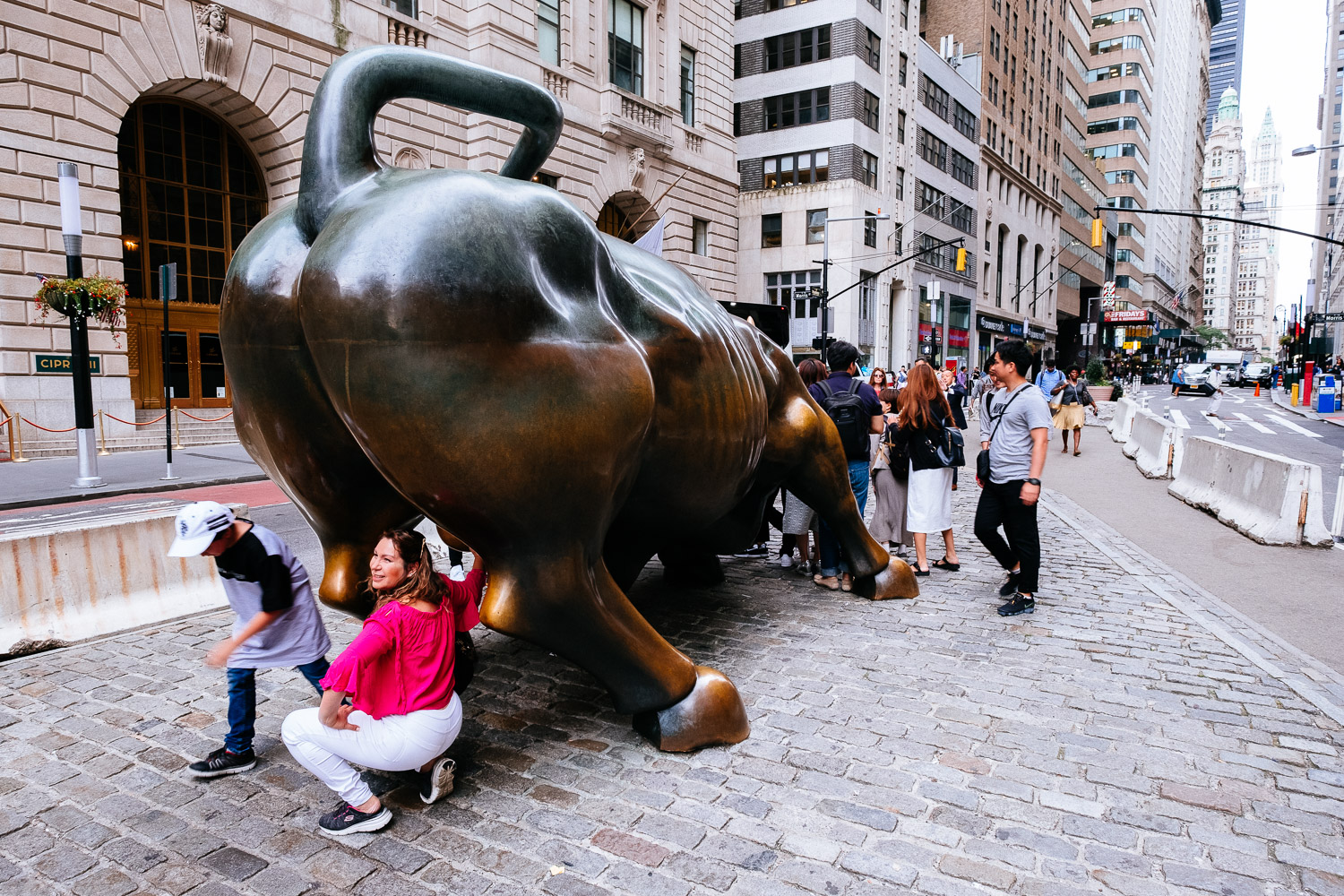 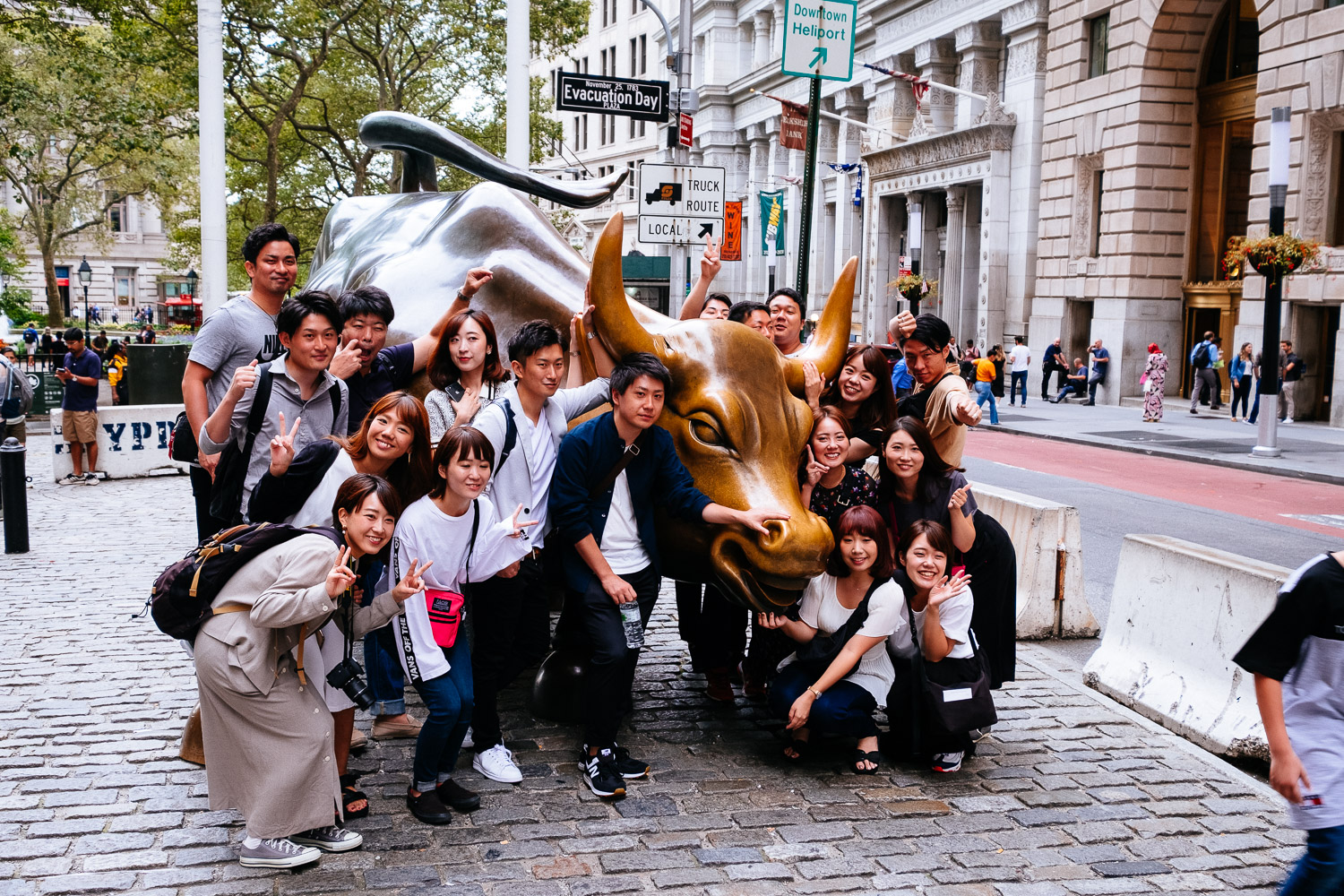 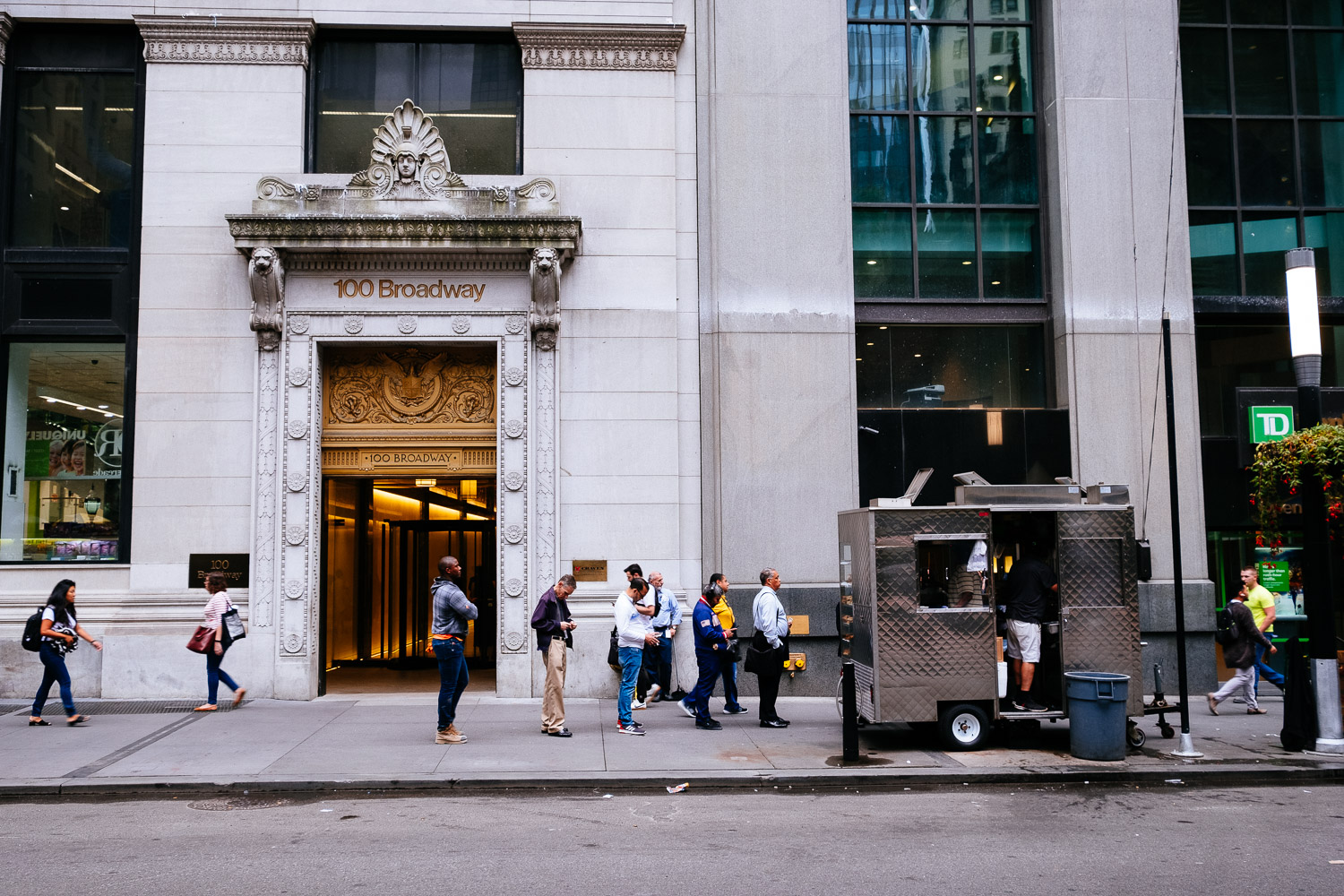 Of course there is a limit to that. Manhattan seems to be small on the map but in real life of course it is huge. There is no way to see all of it on the first day. We already decided at home that we put New York City at the end of our vacations. Today we planned to stay in Asbury Park, New Jersey.

So this morning was just to get a first impression. The buildings, the streets and the cars. Of course the cars had to be a disappointment. I wish I could have seen this city in the 70s when the cars still looked cool. Today you are lucky if you see a Ford Mercury taxi. Soon those will be gone too. 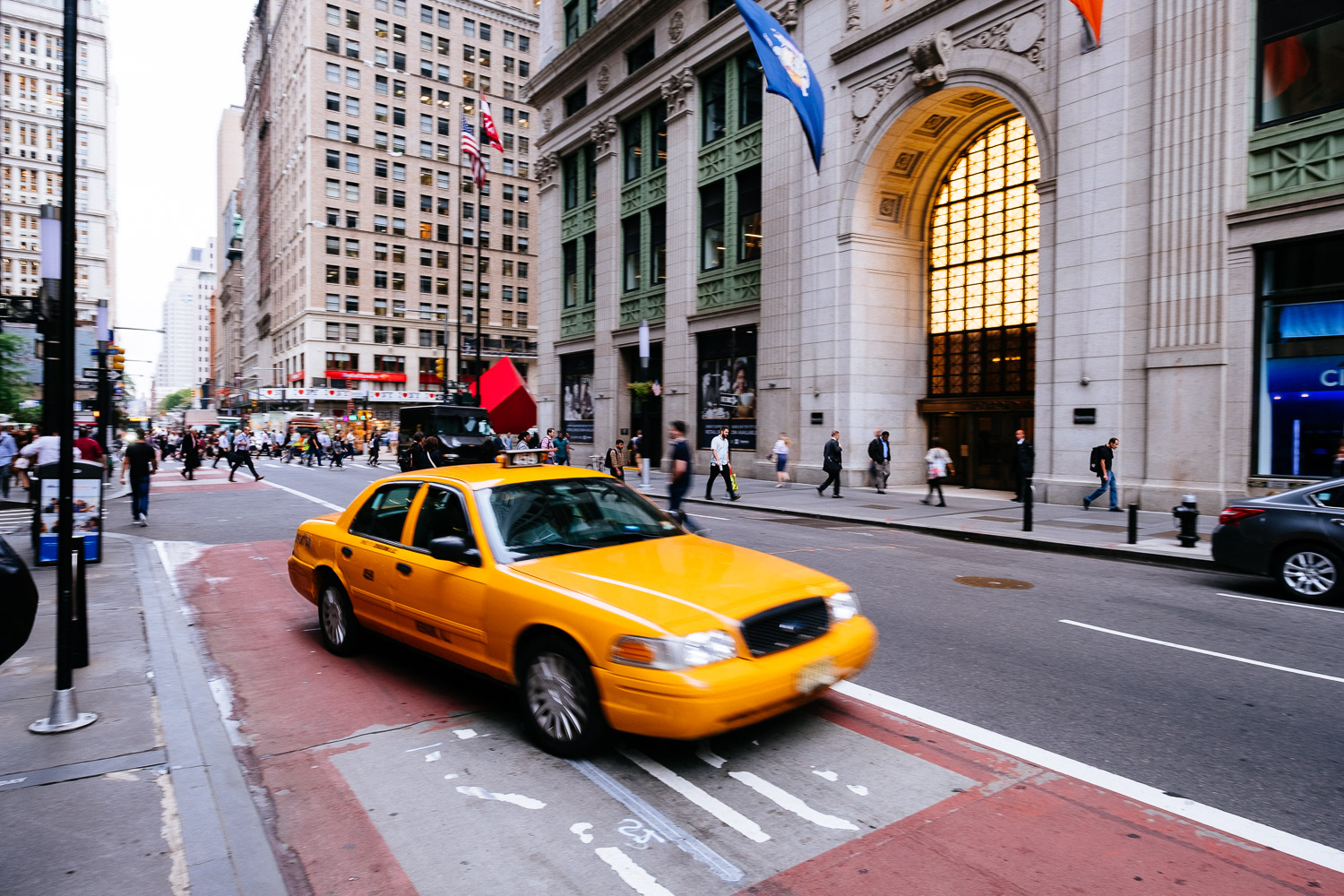 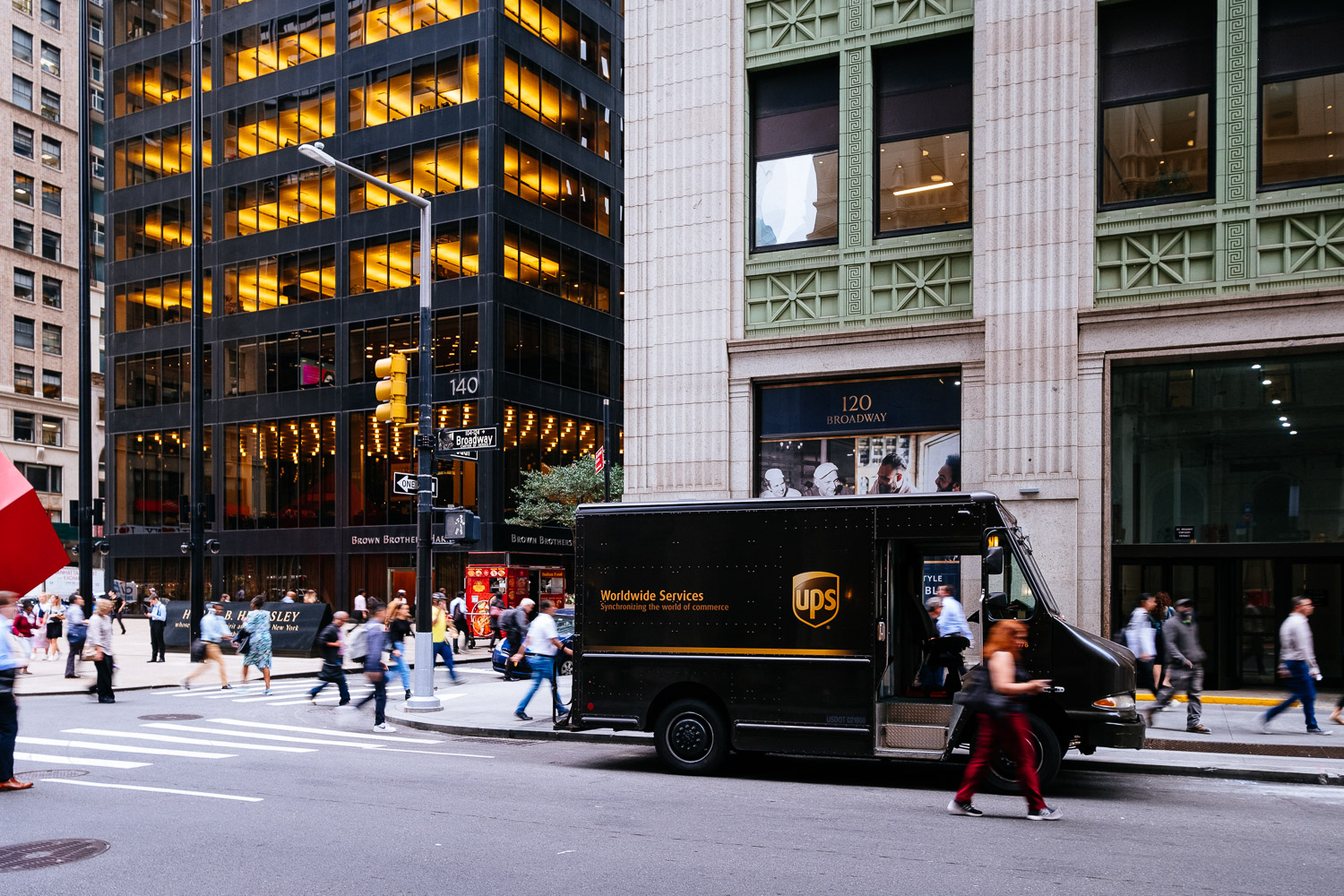 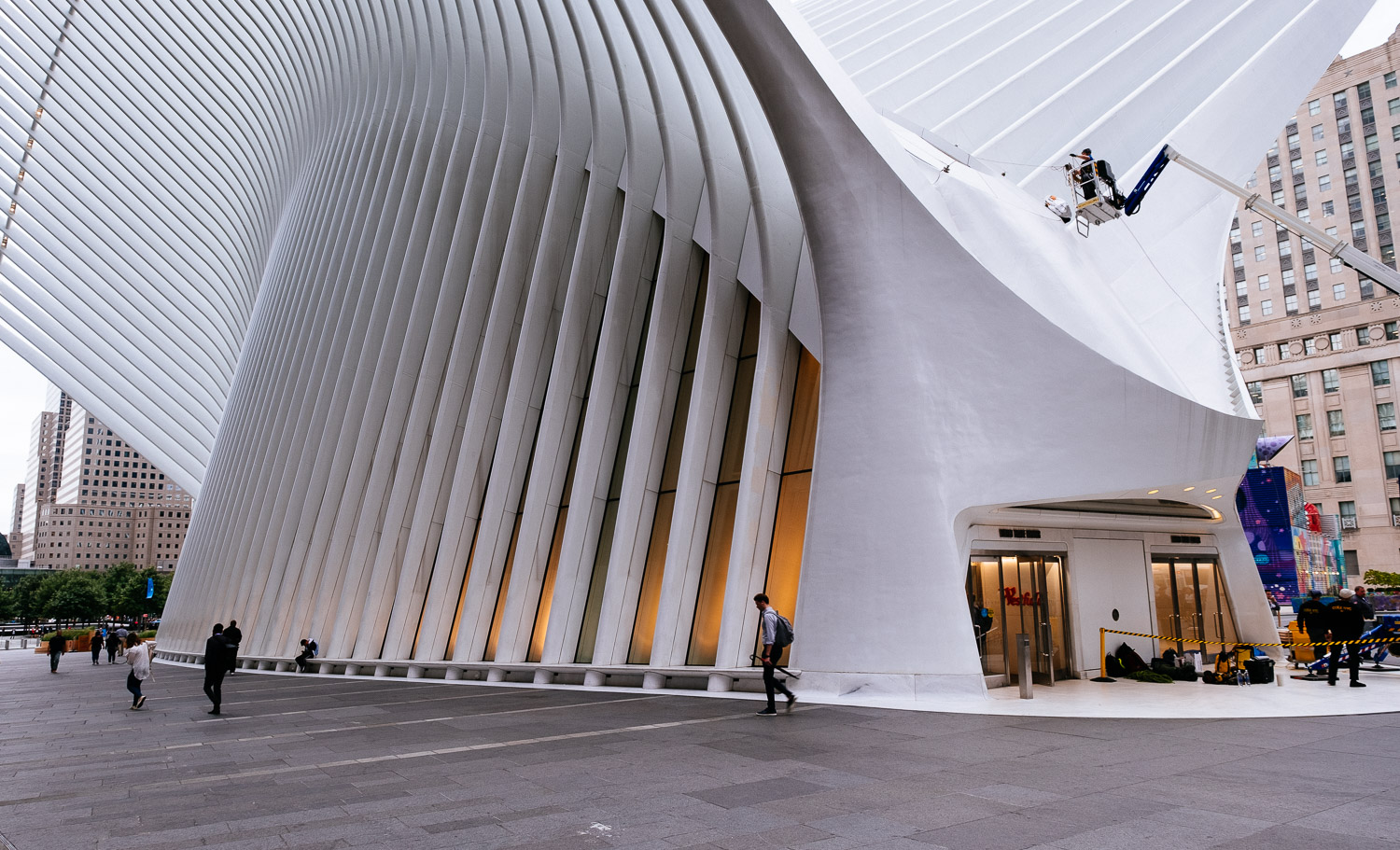 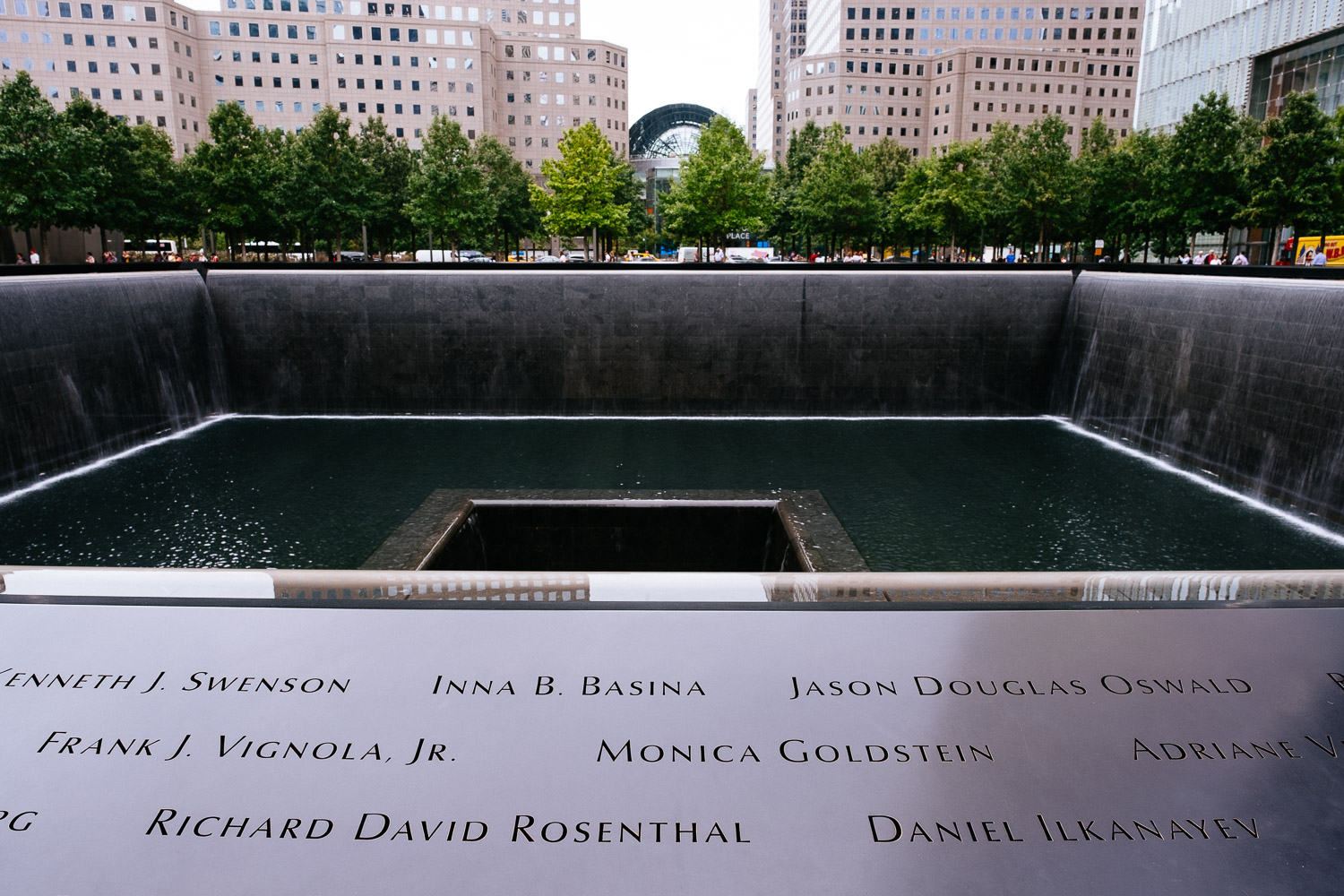 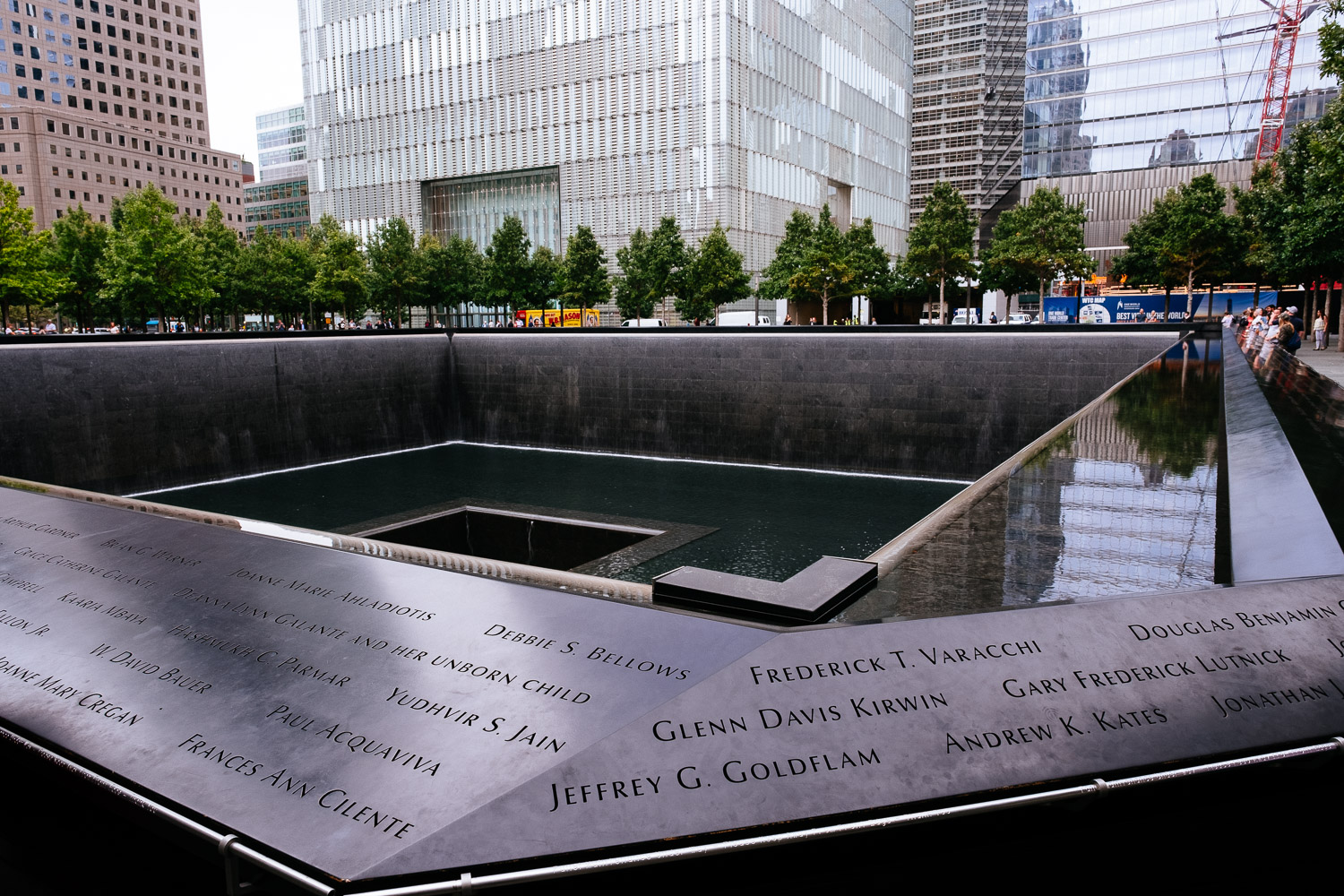 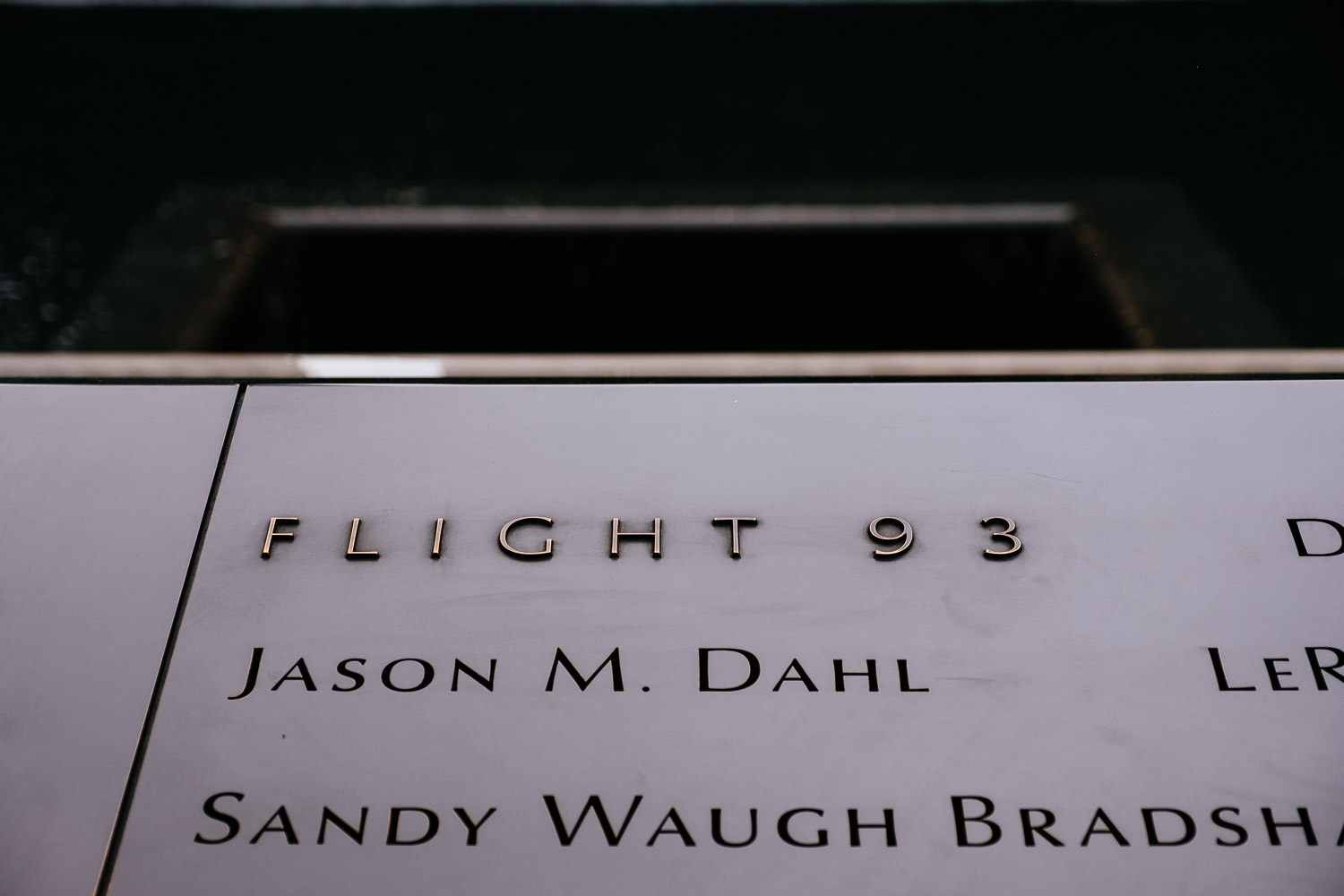 But it’s not only the cars that are missing. Cars will always change. What’s really missing is the original World Trade Center. The two iconic towers that defined the skyline of New York since the early 70s. The two towers that got destroyed on the 11th September 2011 when terrorist flew commercial airplanes into the towers.

Even though it is almost 20 years since it happened I still remember when I heard about it first or what I did that day. I came home from work to find my wife in front of the TV. I didn’t hear the news before I saw the planes crashing into the towers on TV. I couldn’t believe what I saw and I still can’t.

Those attacks changed the skyline and it left a wound right in the centre of the city. I get the idea of the one world trade center but I still would have preferred if they build them like they were in order to restore the skyline. But the World Trade Centre memorial site is just amazing. Two big squares where the towers used to be. Water that falls down from all sides into a square pool with another square shaped whole where the water falls down to the core of the earth. At least that’s how it looks like for me. On the side walls the names of the almost 3.000 victims are cut out of the metal. This is a beautiful and touching memorial. If this doesn’t touch you deep inside I think something is wrong with you.

But before we went to the memorial we saw the train station. It may look a little strange from outside but once you are in it is amazing too. A beautiful building for a very special place. It’s like cathedral but of the 21st century. Impressive! I was happy that I had my 10-24 with me instead of the 14mm. This place works in super wide. 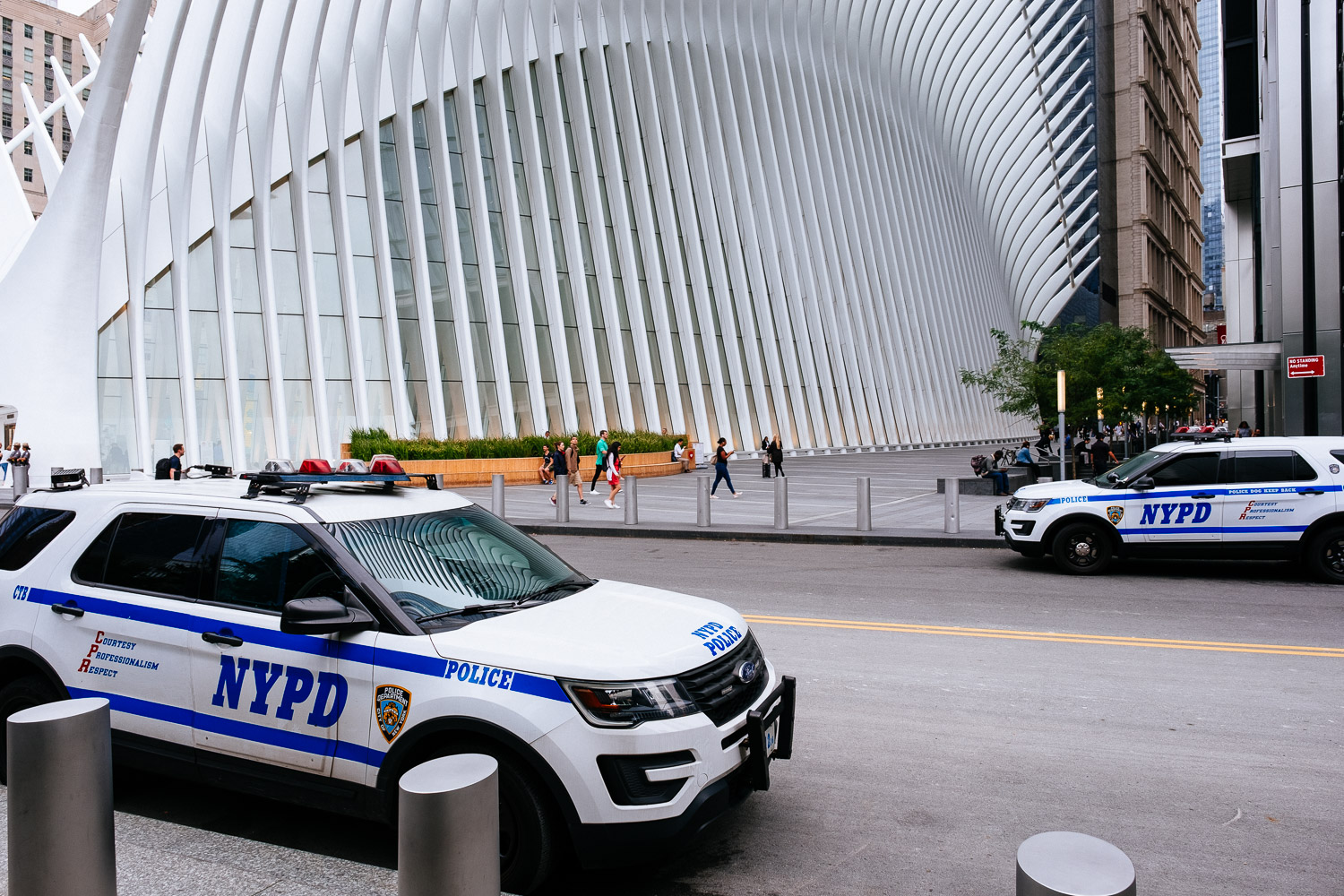 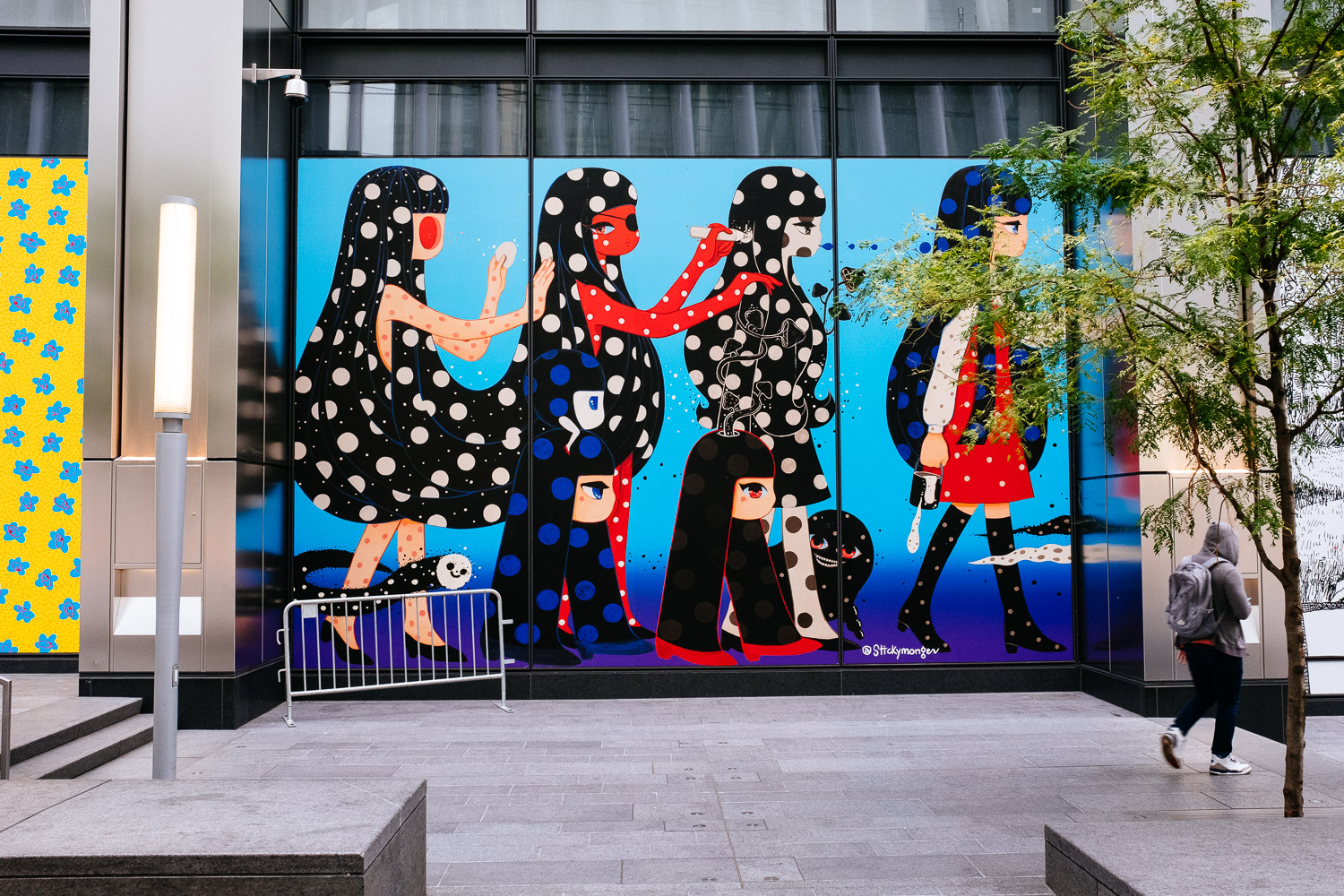 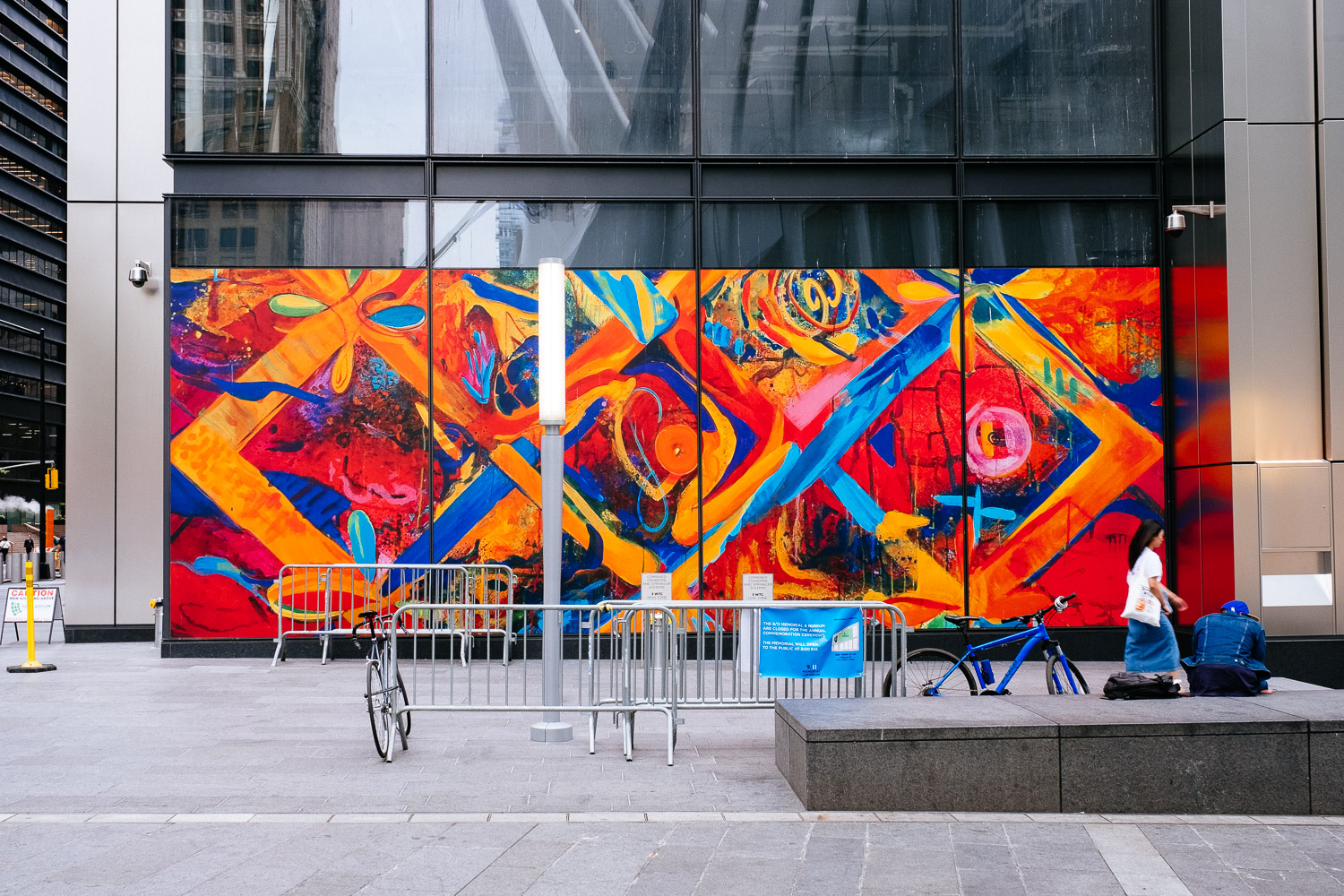 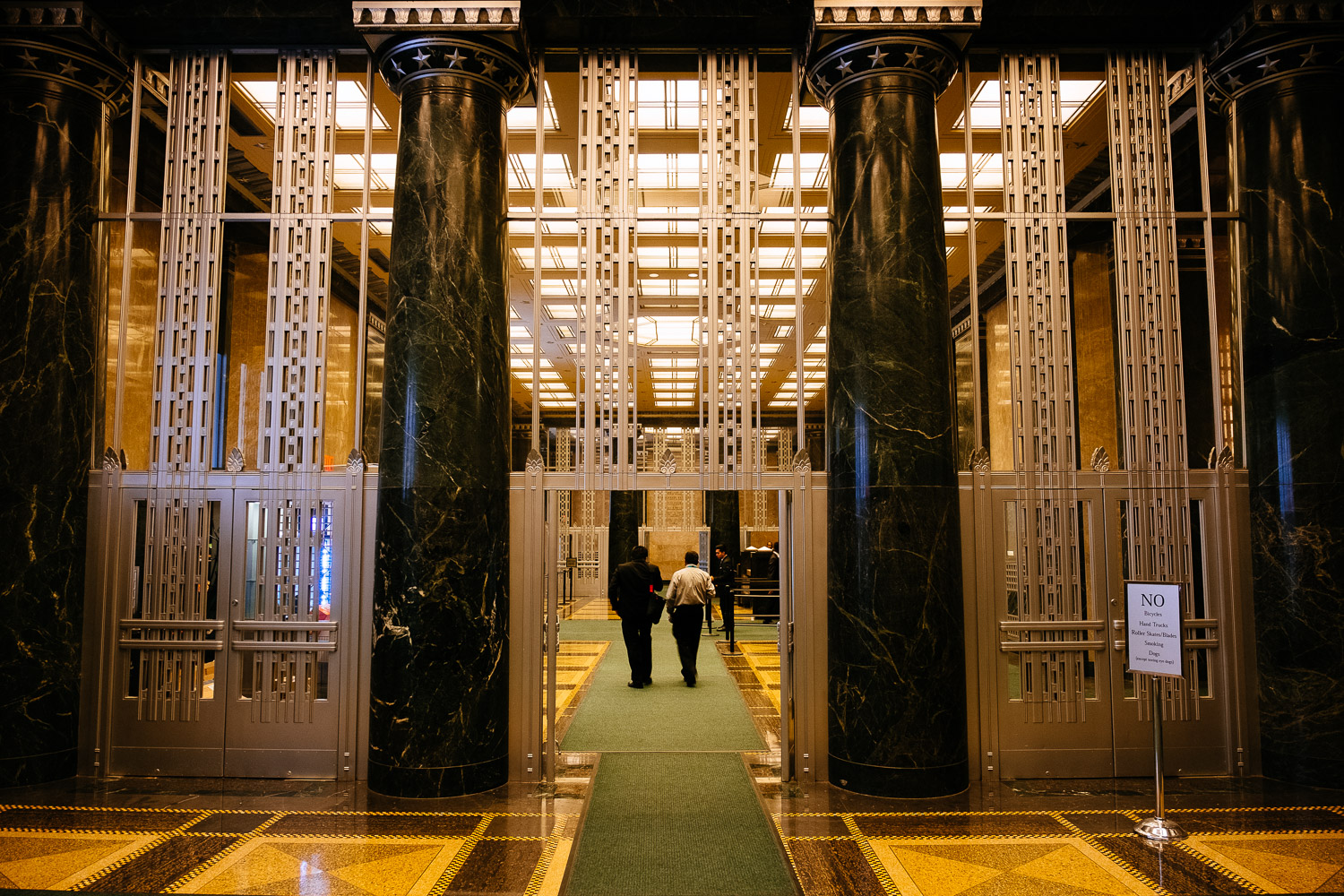 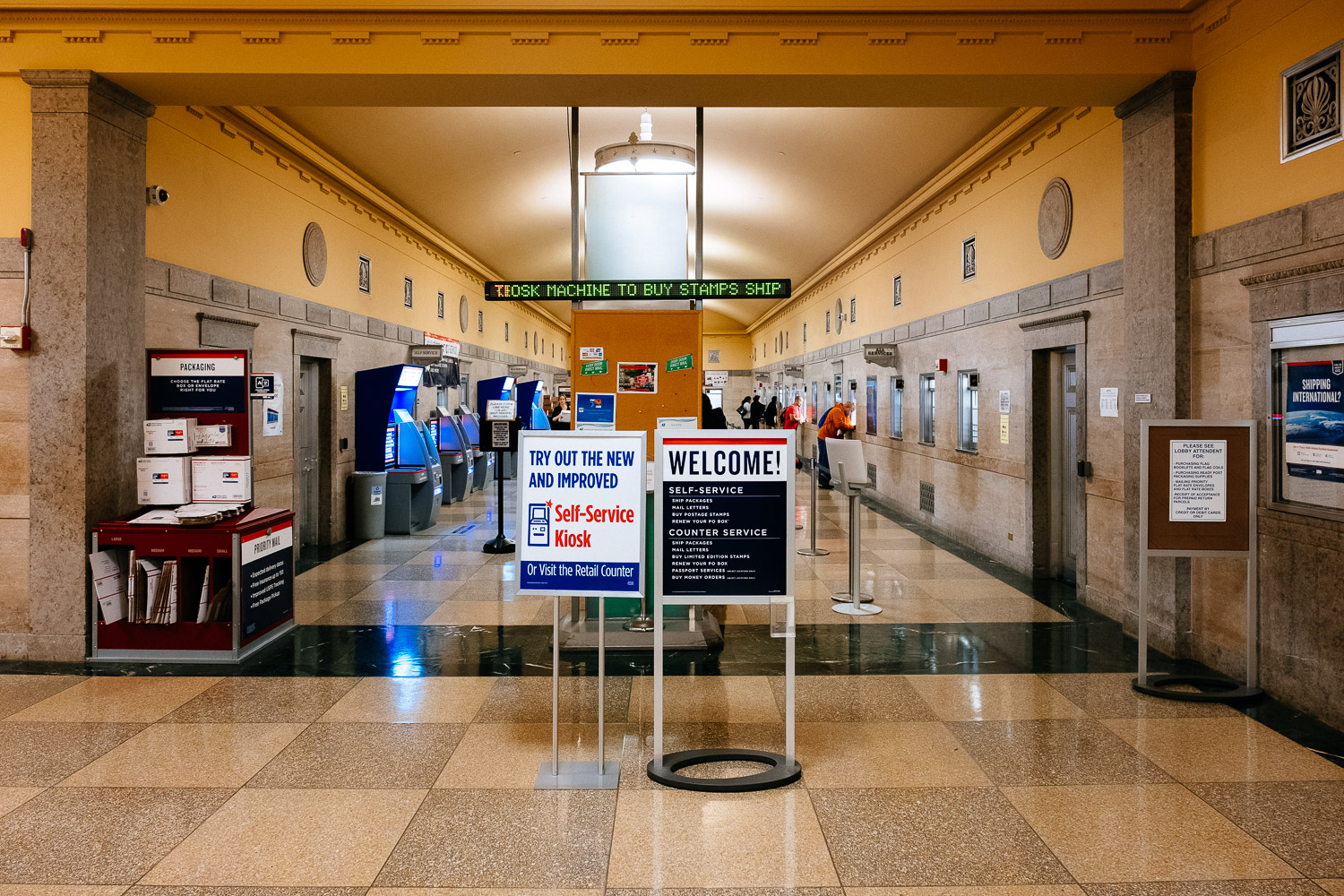 After the Word Trade Center memorial we went back to the main street, Broadway, I think I have heard that name before. That is the cool and also strange thing about New York City: Everything is different and familiar at the same time. I never have been here before but of course I know many places because of all the movies or TV shows.

That’s very different to one of my favourite cities: Tokyo, which was overwhelming when I first visited it. Of course it’s also a language and cultural thing. In Tokyo you can really get lost in New York not so much. 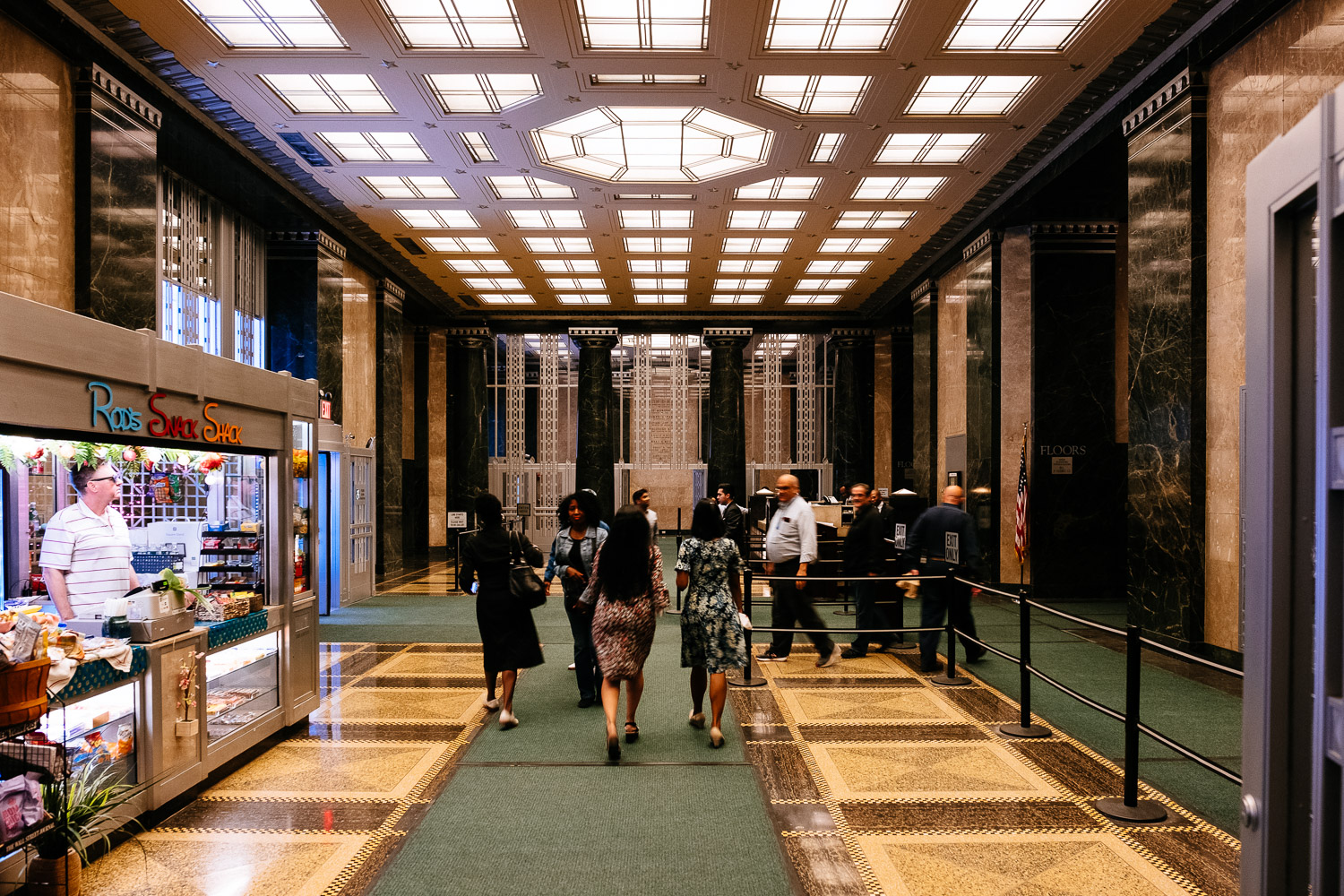 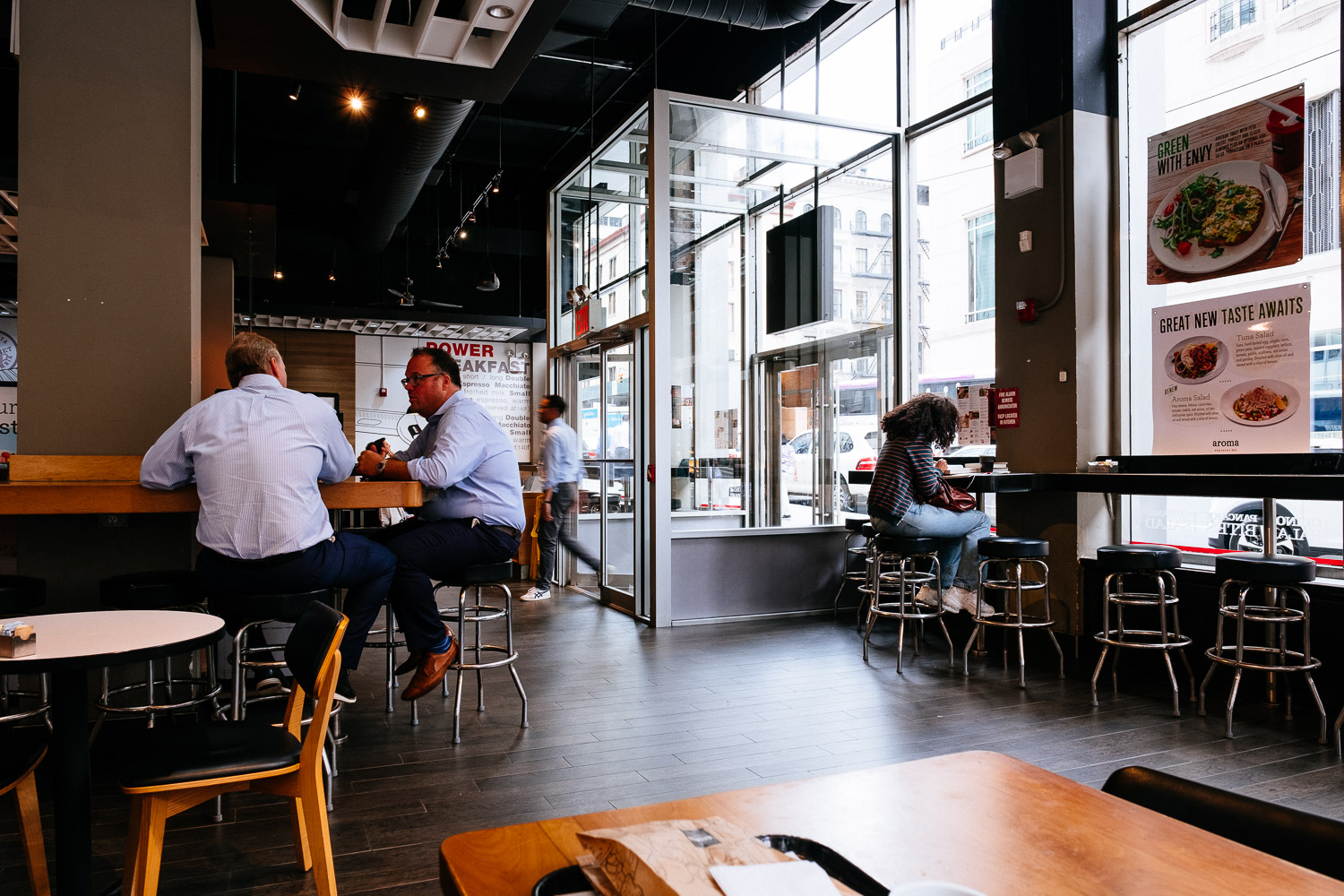 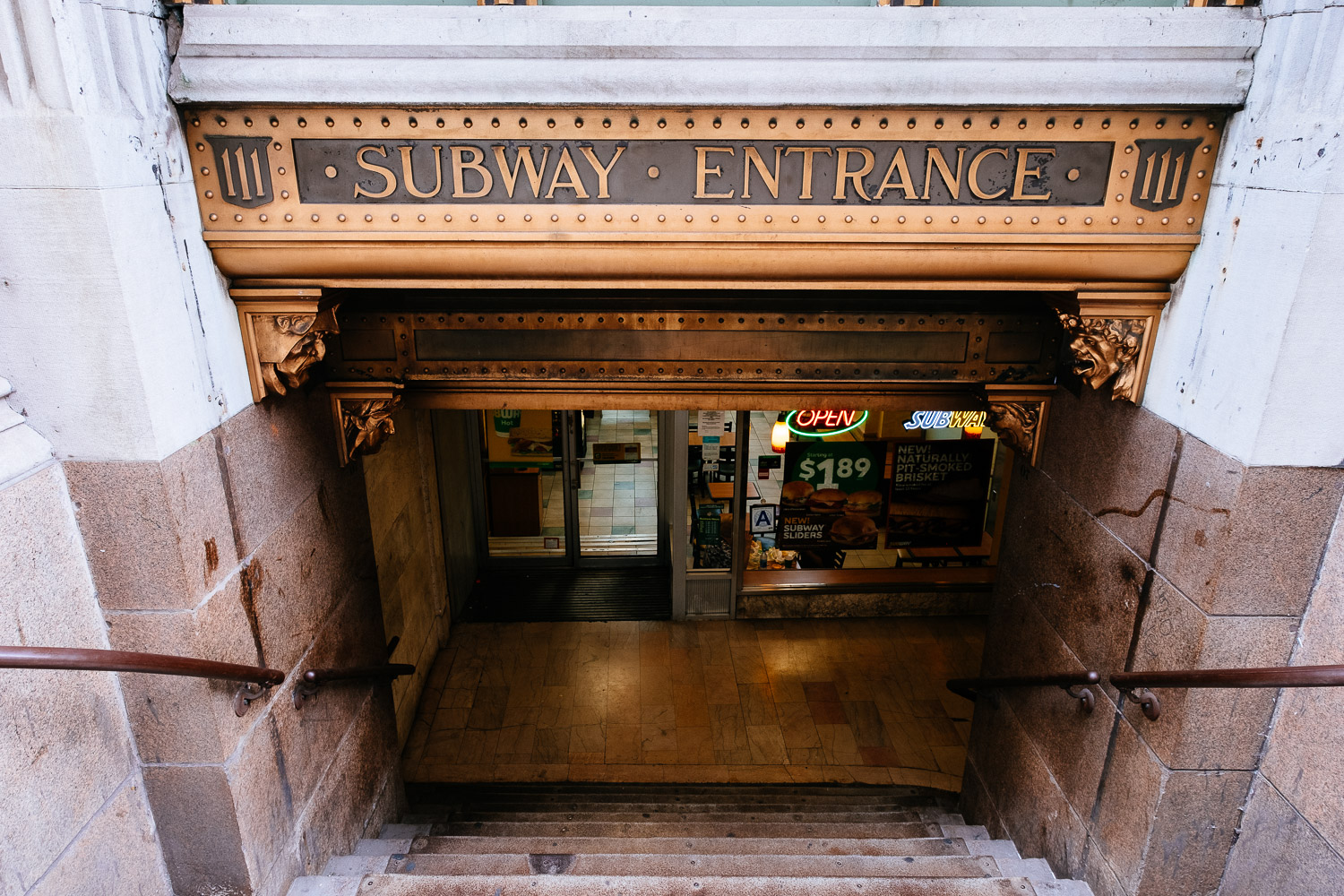 You can read everything, you can order your coffee, you can stow your camera away and blend in. Simply put your camera away and stop staring at the buildings and others would think that you are a local. But the truth is that the other people here don’t care at all. They are either tourists or New Yorkers and they don’t give a sh… about you and I mean that in a positive way. I could walk down Broadway dressed as a drag queen in pink pyjamas and a batman cape on fire and the locals wouldn’t give me a second look. And that’s refreshing.

I think that is what mostly attracts me to the USA. There is no language barrier, no big cultural difference, everything is foolproof and it’s super simple to get around. It’s the exact opposite of most countries that I visit in Asia. New York is a big city but even here to get around is a walk in the park. My vacations to the USA helped me to understand why American tourists sometimes get lost in Europe or Asia. They are just spoiled.

On the way back to the ferry we passed by the New York Stock Exchange on wall street which of course was a familiar sight too. Time to move on. 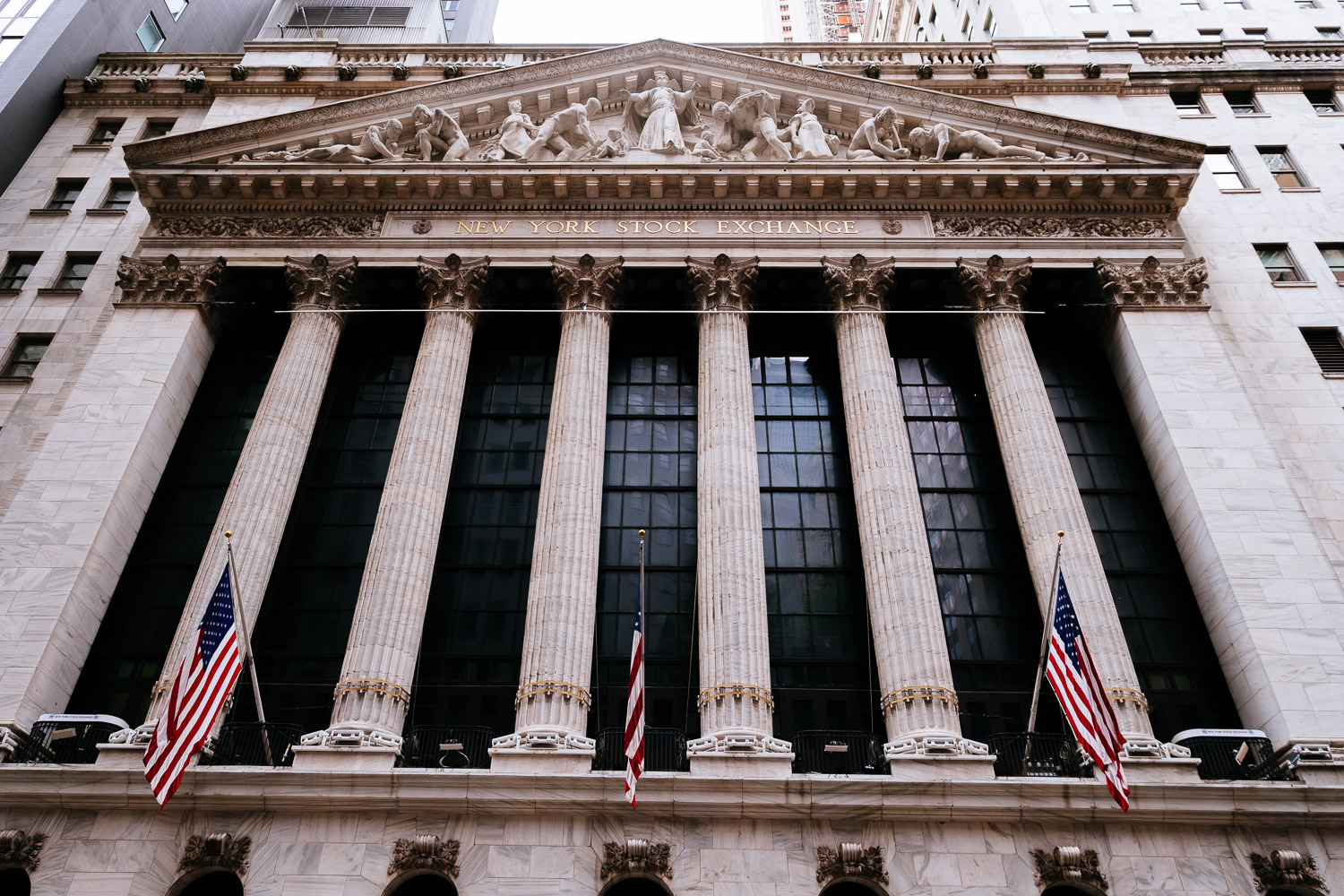