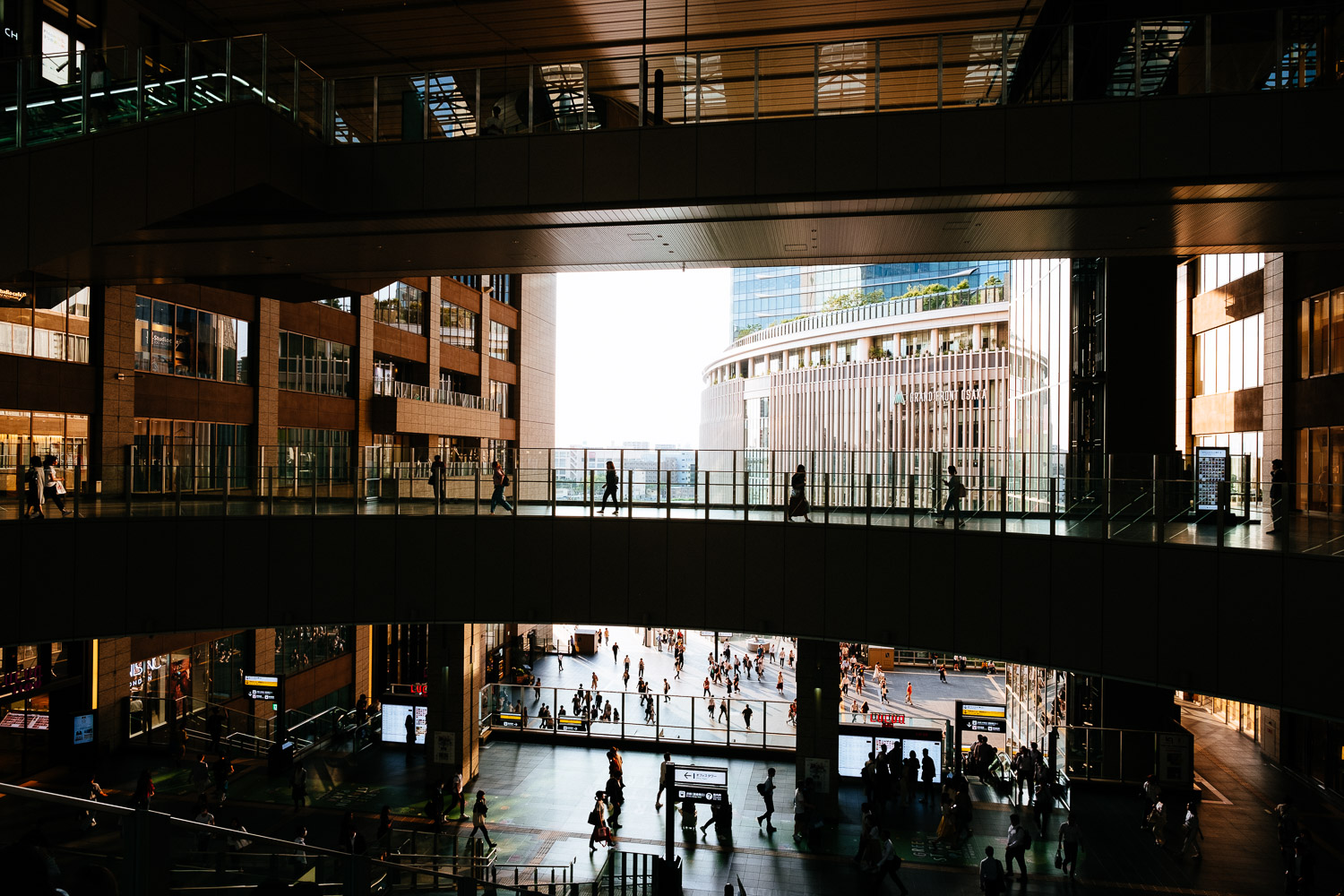 On my first trip to Japan I flew to Osaka and the train station was the first place I went. Mainly because I assumed that there are many restaurants.

I was right about the restaurants. There are plenty but I remember that I was impressed by how clean this train station is. I’m not saying that the train stations in Austria are filthy but the train stations in Japan are on a different level. They are pristine and that includes the toilets! You don’t have to go to India to know that public toilets usually are scary and an absolute last resort. Another thing where Japan is very different. 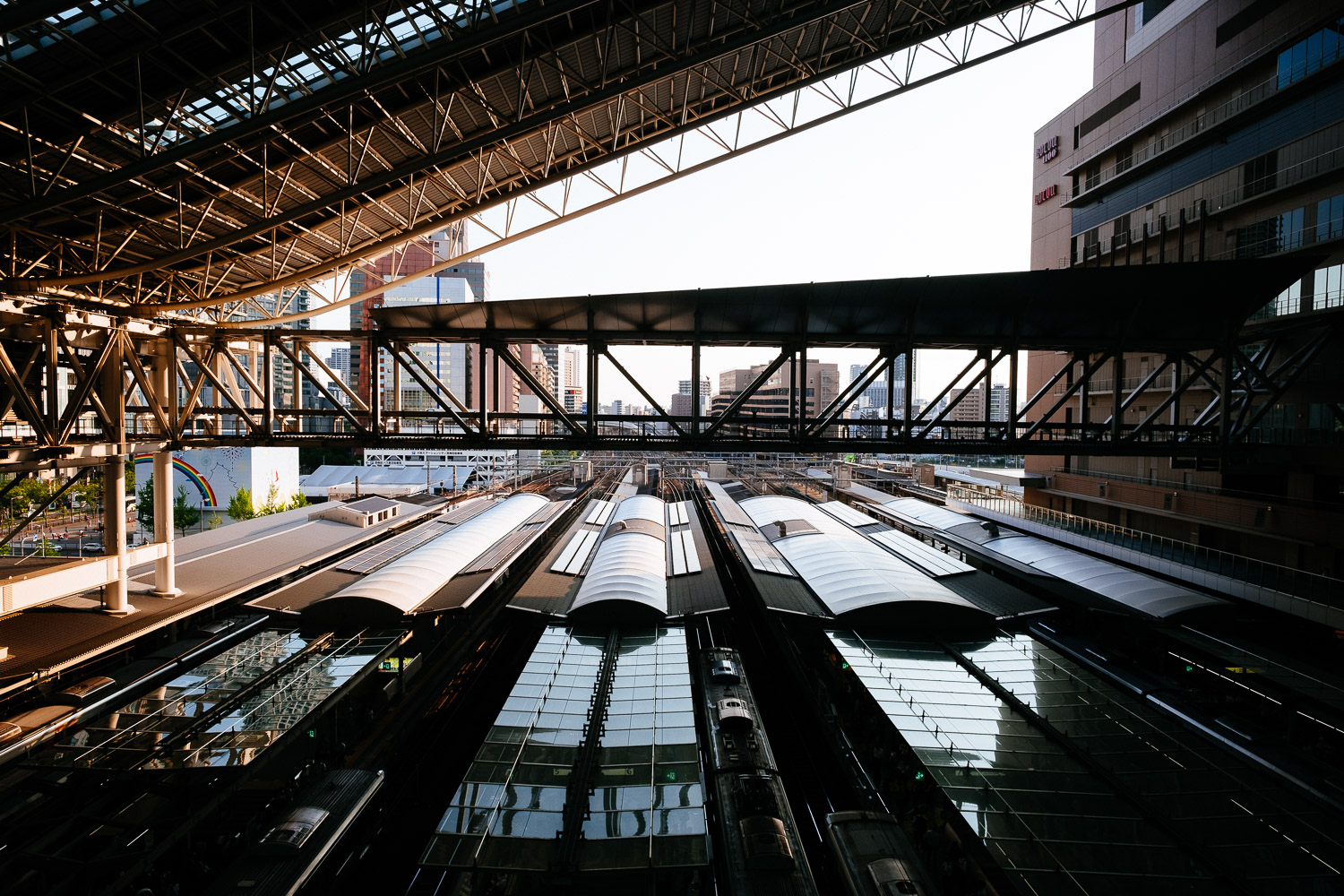 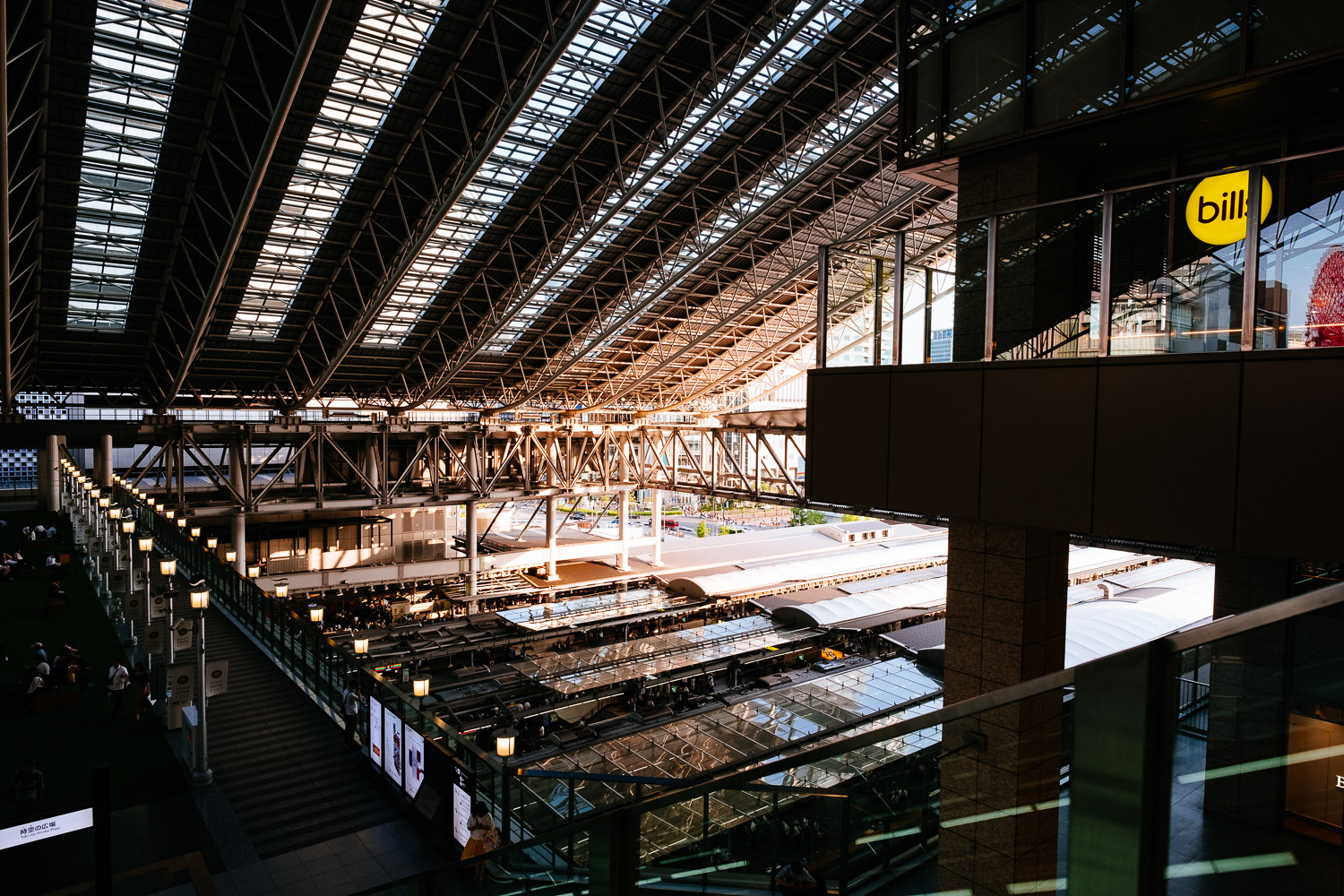 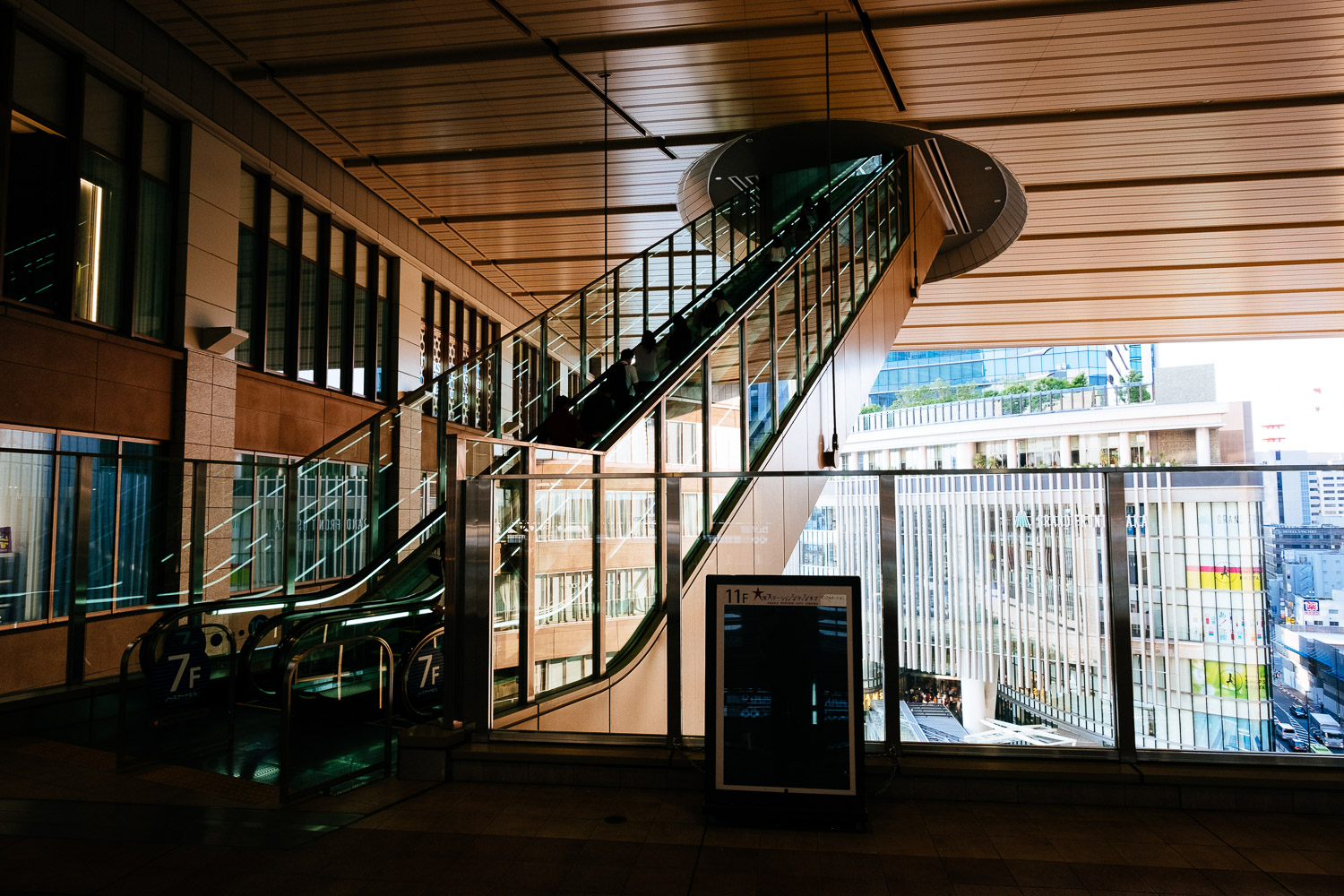 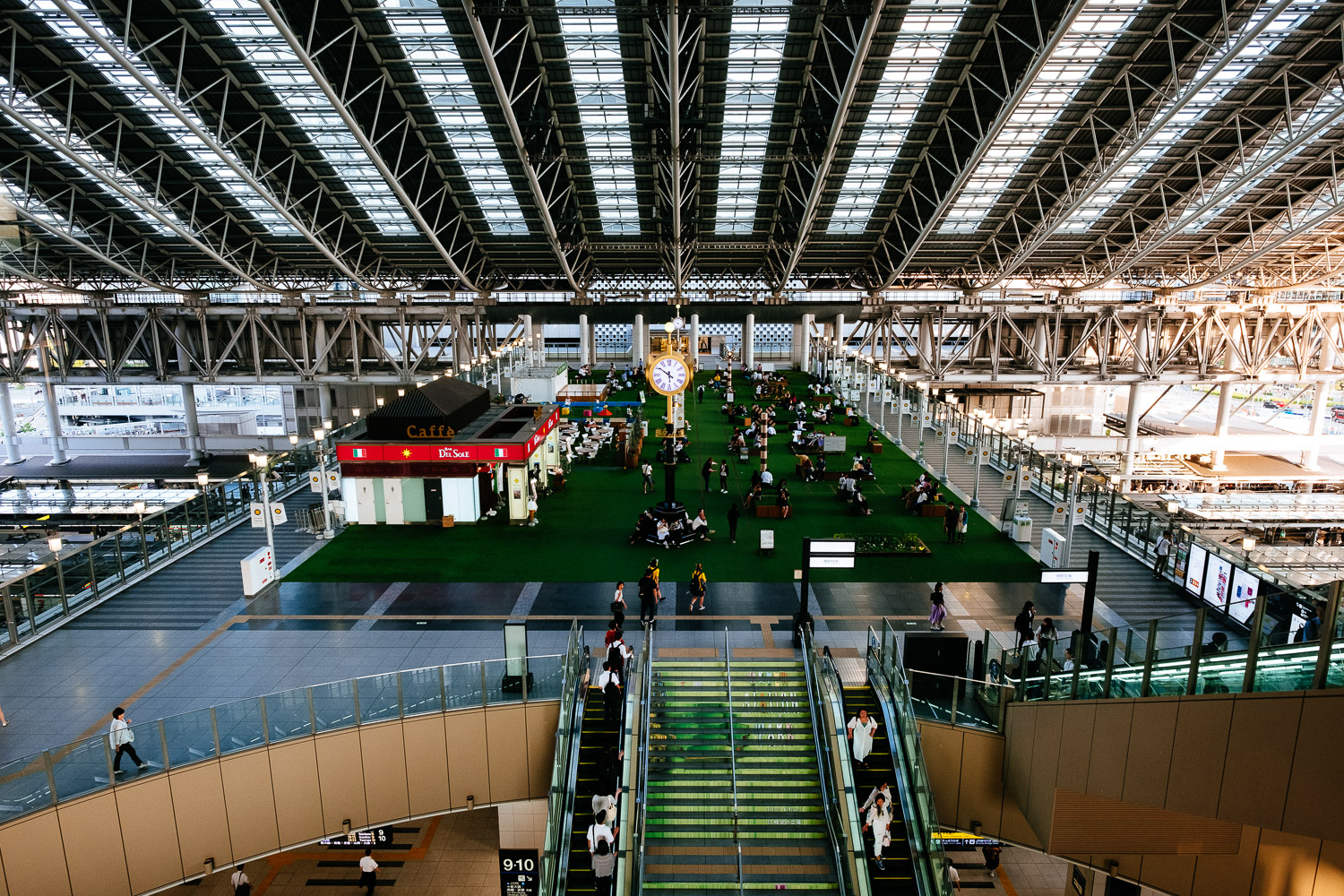 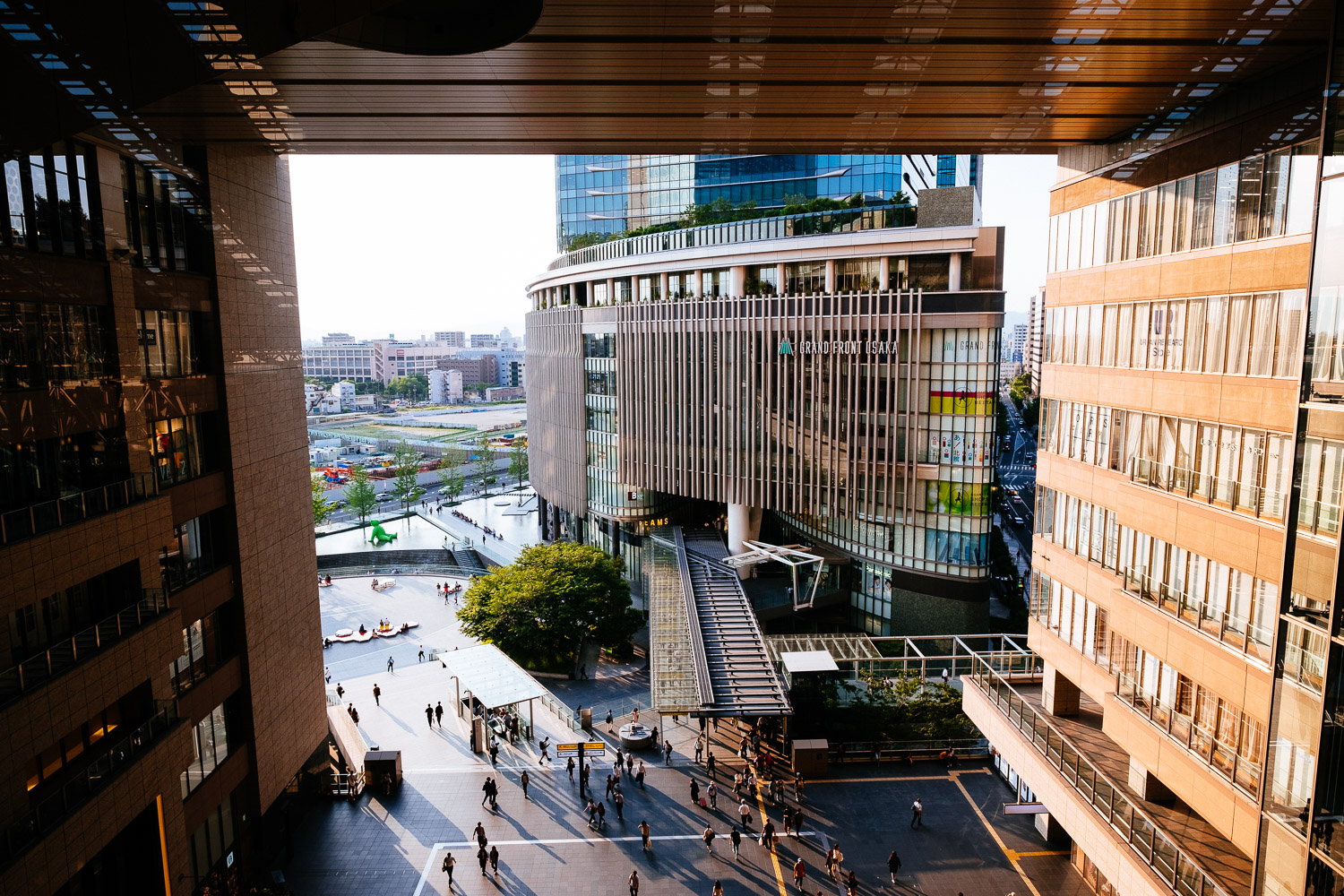 I think it is a combination of excessive cleaning and the fact that the Japanese would never trow even a napkin on the floor. One would assume that there are trash cans on every corner like in Vienna but that’s not the case. The Japanese take their trash back home. I remember that I walked around with my empty water bottle for a long time before I realised that the can be disposed in the vending machines.

It is striking how clean the public space is in Japan. Before I came here I was always proud how clean Vienna or Austria in general simply because most places I visited were much more dirty. But when I came here the first time I was almost shocked. Now I think that we still have a lot of potential for improvement in Austria. 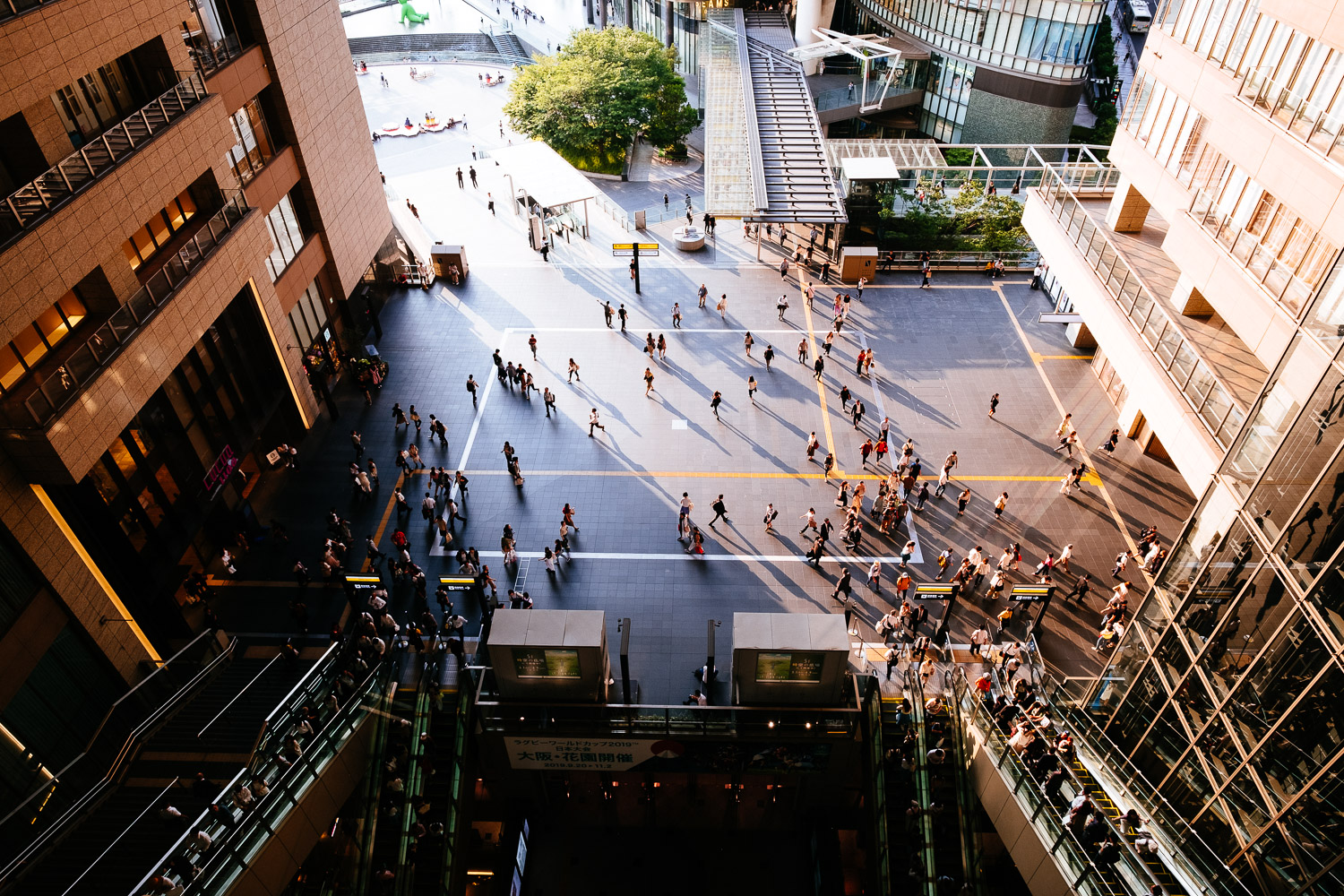 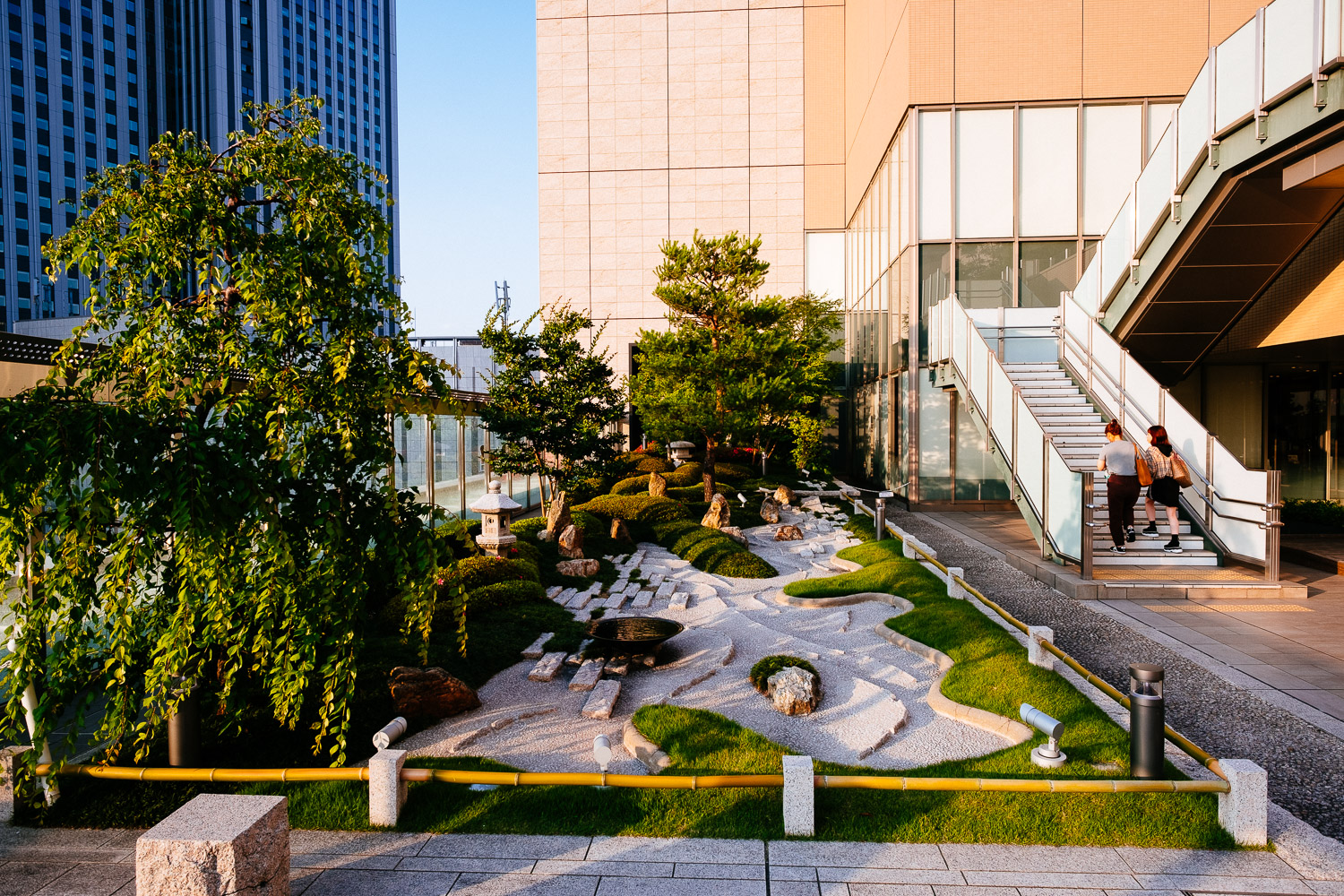 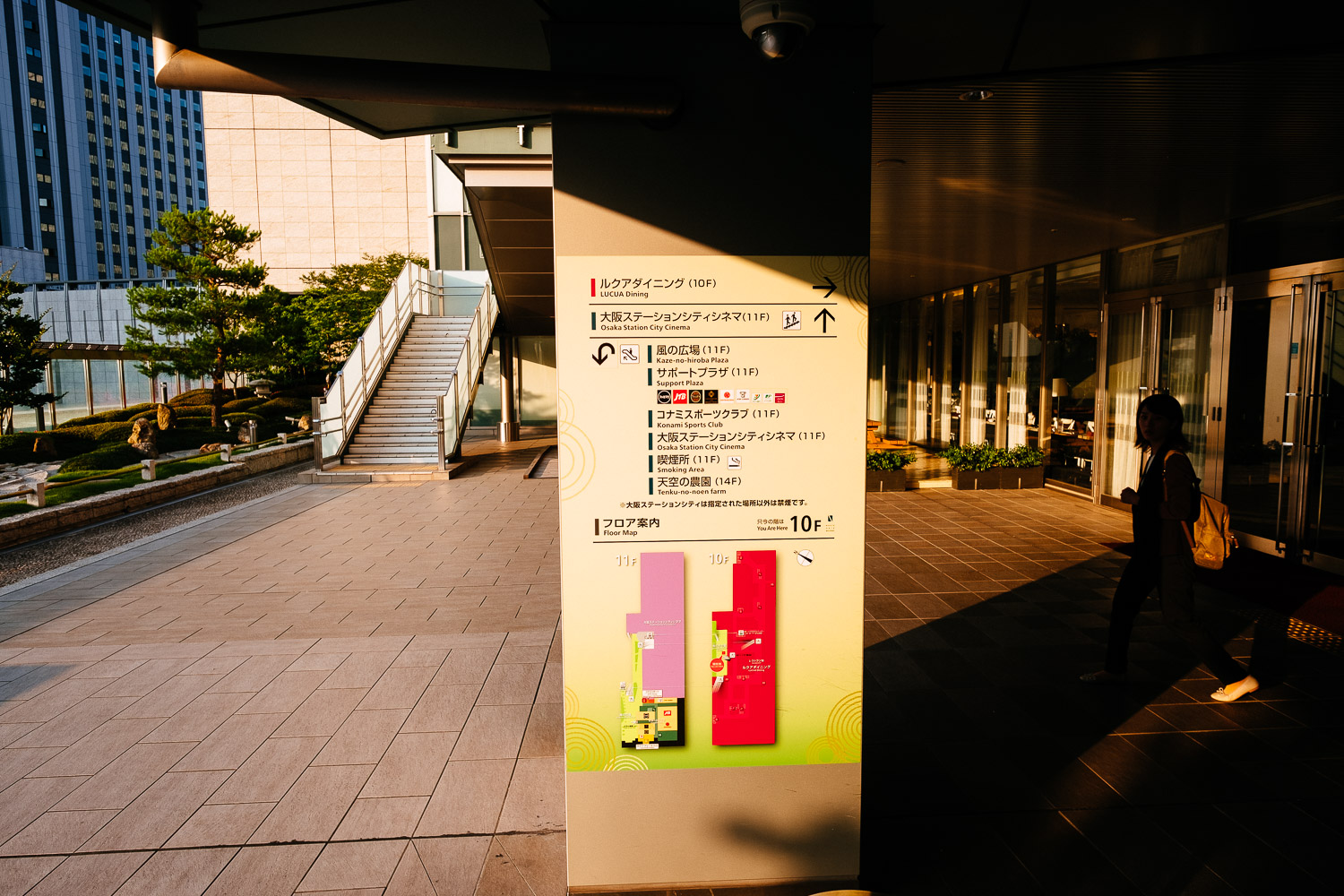 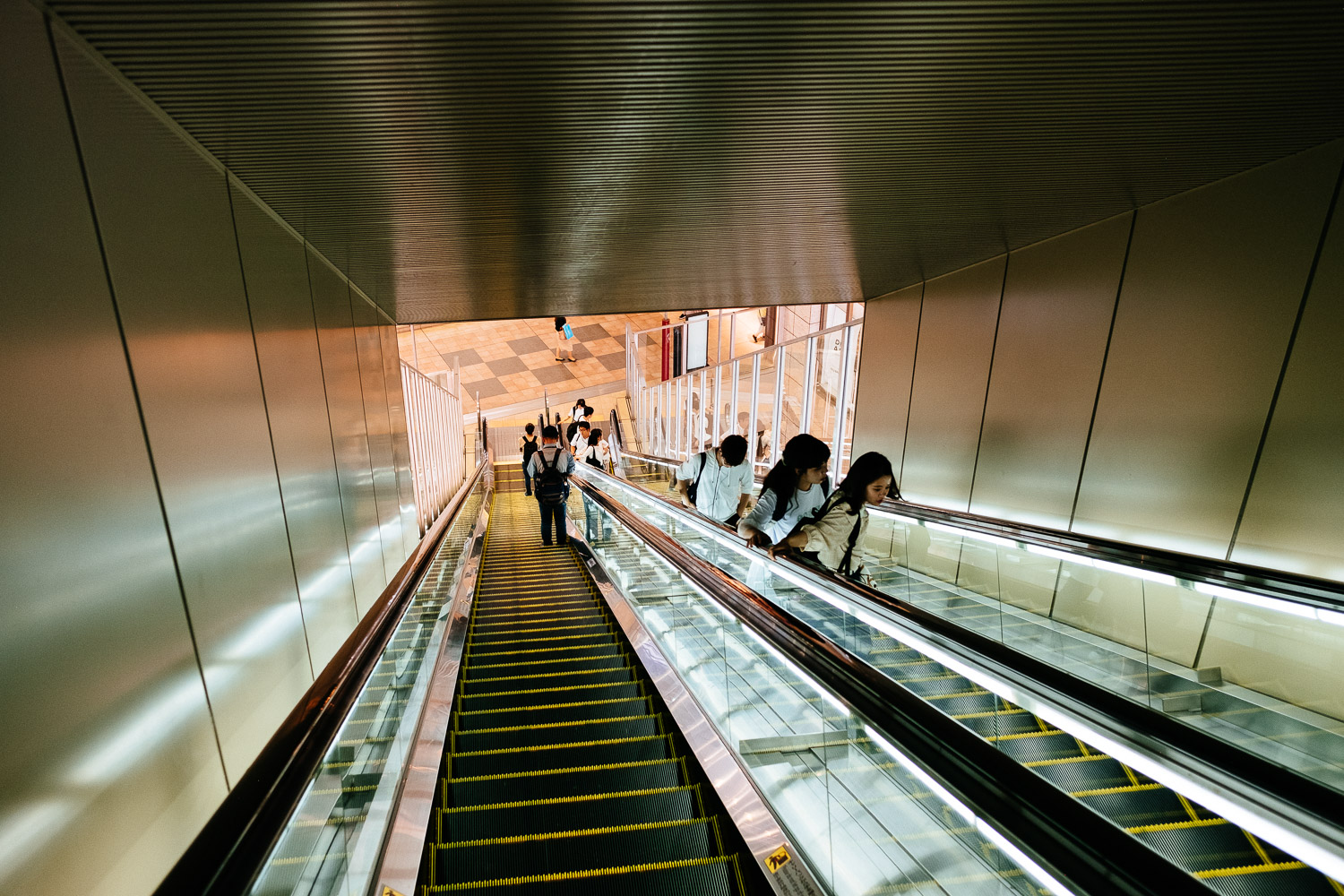 Originally I came hear for lunch but on my first visit I discovered Yodobashi Camera Umeda. The biggest camera and electronic store in the world. I think Umeda is their second biggest outlet right after Akiba in Akihabara, Tokyo.

Yodobashi Camera was the reason to go there when I was in Osaka in June last year. To play with cameras, to shop for HiFi accessories and to go for dinner in its enormous food court. Not that there are not plenty of other options at the train station! Just have a look at the board below. Sometimes there is almost too much choice. 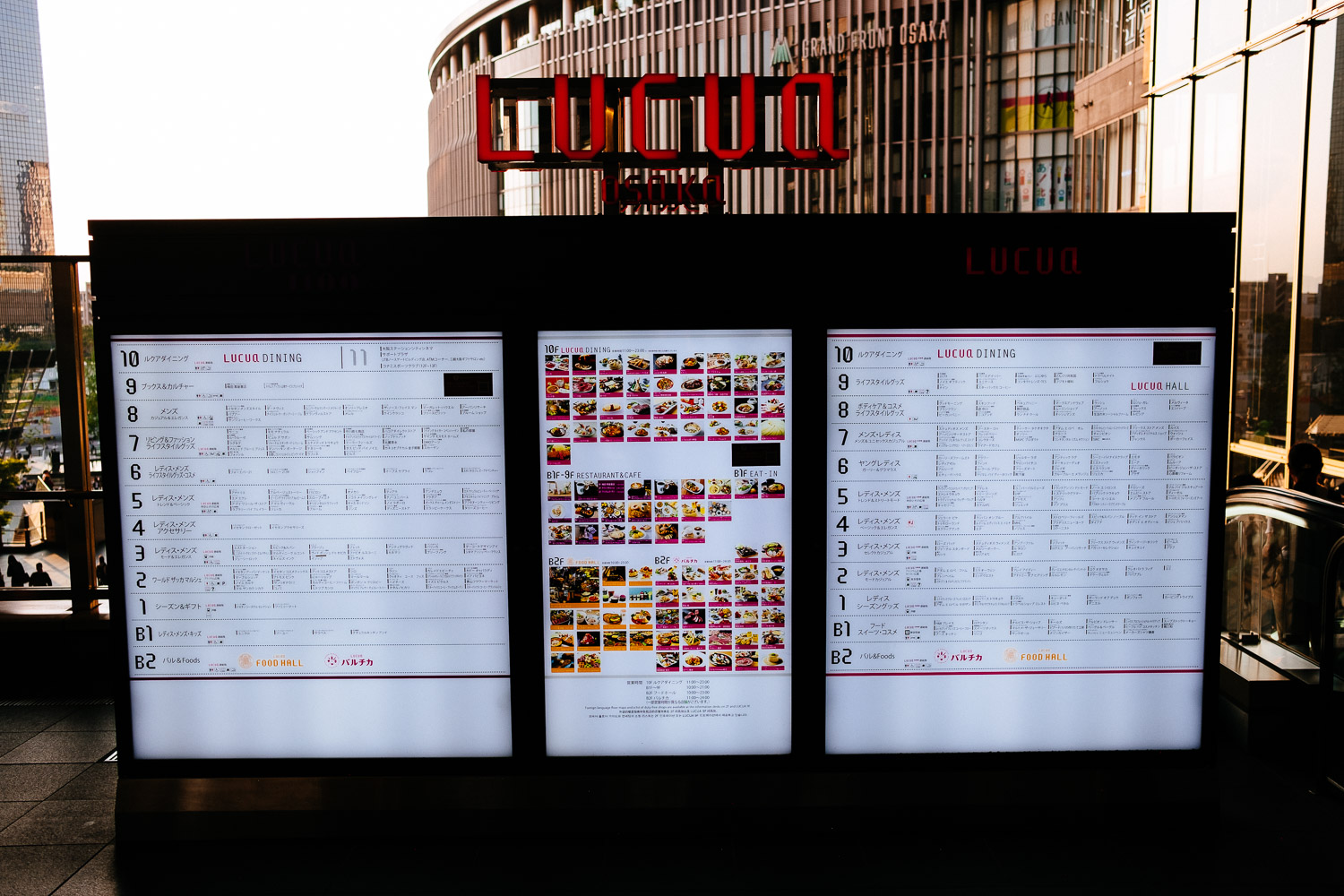