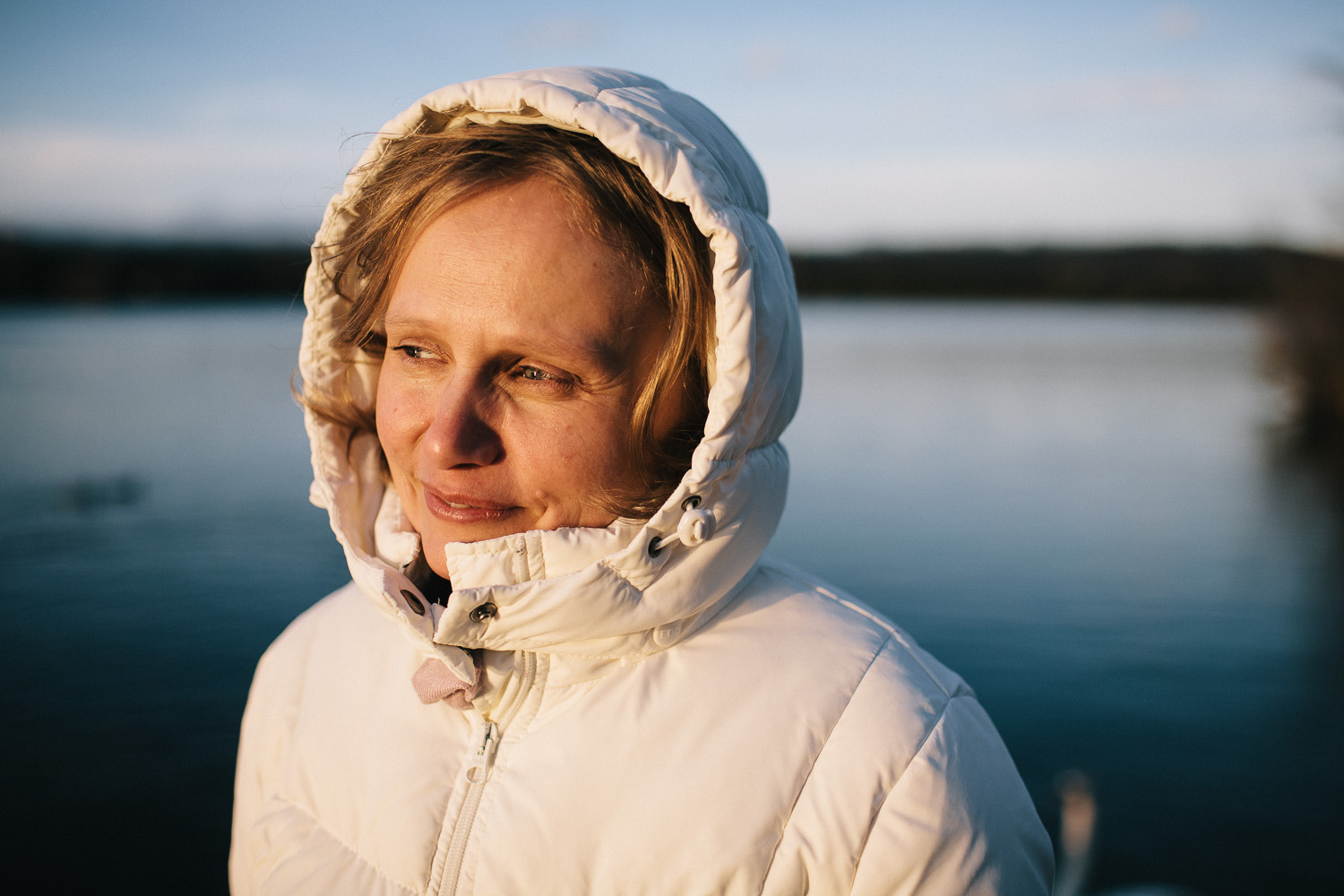 I have to admit that I was shocked twice when Sony announced the RX1. The first shock was a very positive one. Finally a really compact full frame camera with a fixed lens. And the fixed lens is a Zeiss 35mm/f2.0 with T* coating. Just perfect! The second shock came within a minute and it wasn’t a positive one. No viewfinder. NO VIEWFINDER!

I can imagine that there was a rather emotional discussion within the Sony marketing department. Obviously the small is everything group won. Don’t get me wrong. I think Sony is the most innovative camera maker today by far ( They are followed by Fuji while both Canon and Nikon are still resting on the laurels. ) but it’s obvious that Sony doesn’t have the history of other camera makers and because of that they lack the deep understanding for photography that Fuji or Leica have.

Back to the viewfinder: I think they have made a big mistake. In 2012 everybody expects to have an integrated viewfinder especially if the camera has an integrated fixed lens. Fuji has done it – why can’t Sony. People interested in such a camera most likely don’t like to shoot in compact camera style ( with the camera held away from the body ). It’s not only a question of esthetics there is also a technical aspect: camera shake is a big issue because you can’t hold the camera as stable as you can the classical way. 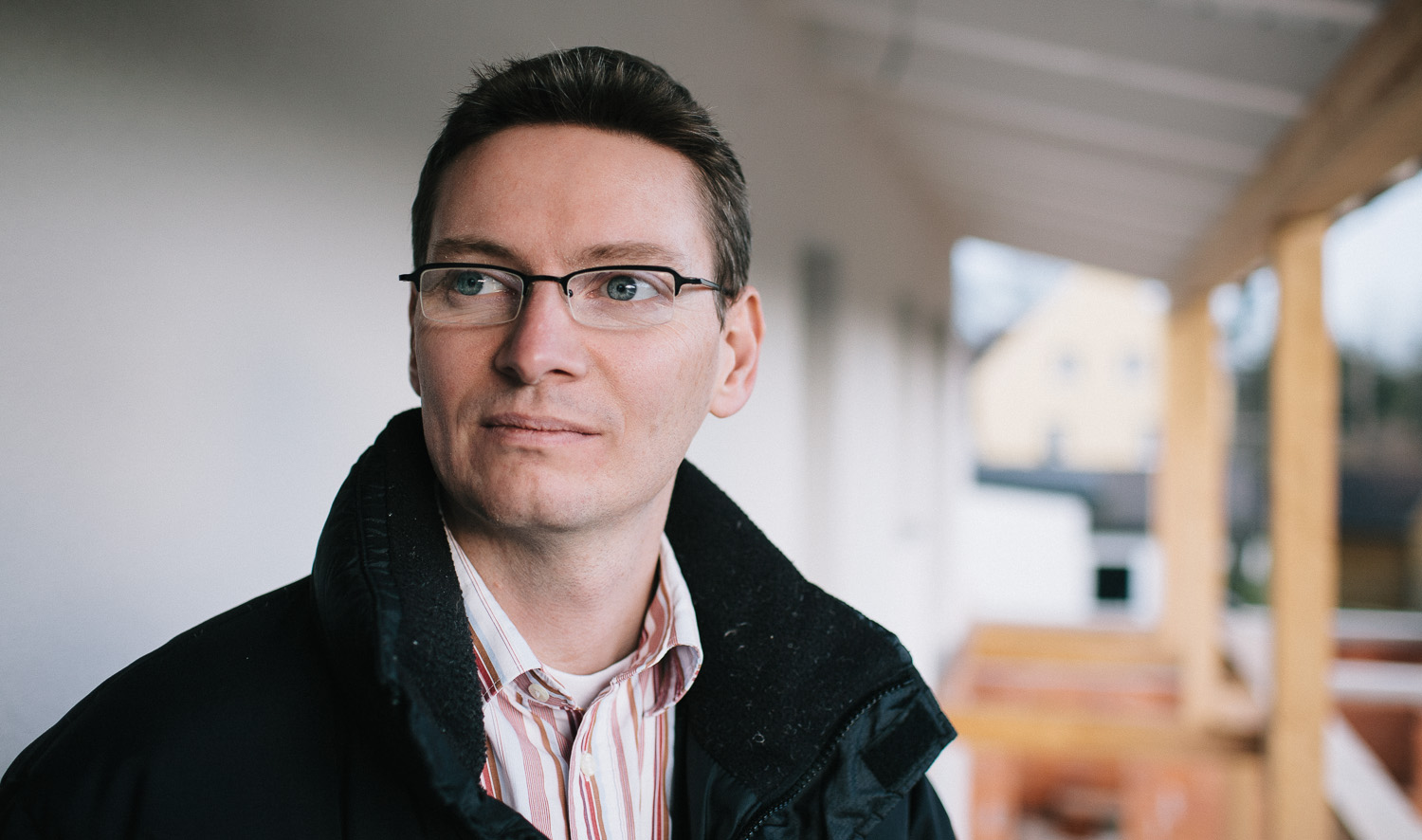 My second “problem” with the camera was that they made a mode dial instead of a shutter speed dial. Once again Sony was not able to see what the target group wants. If you are considering such a camera you most likely don’t use program modes but shoot in A or M – Mode. They designed a potential Leica killer ( well almost ) but missed out to make it perfect. 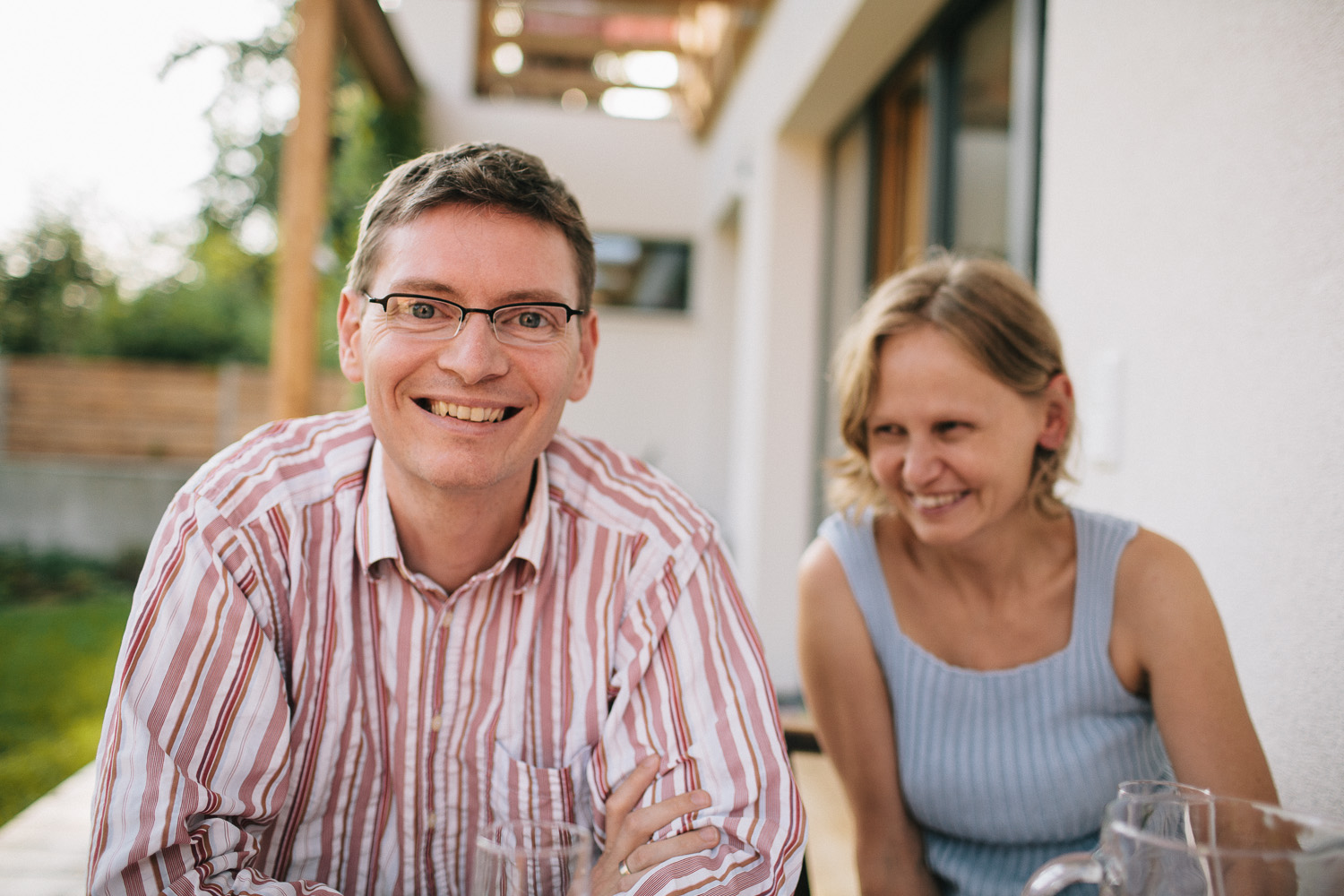 If the camera would have a viewfinder and a shutter speed dial I would have no problem with the price at all. It’s a technical achievement, there is no competition ( although I hope there will be soon ) and it can give you results that no APS-C camera can give you though I think that the Fuji X with the upcoming 1.4/23mm lens will come very close.

To me the Fuji X-series with it’s very fast primes is the biggest competition to the Sony RX1. For the price of the RX1 you can get the X-E1 plus ( I switch to full frame equivalents now ) a fast 35mm, a fast 50mm and a fast 85mm and all of that with an integrated viewfinder and shutter speed dial. 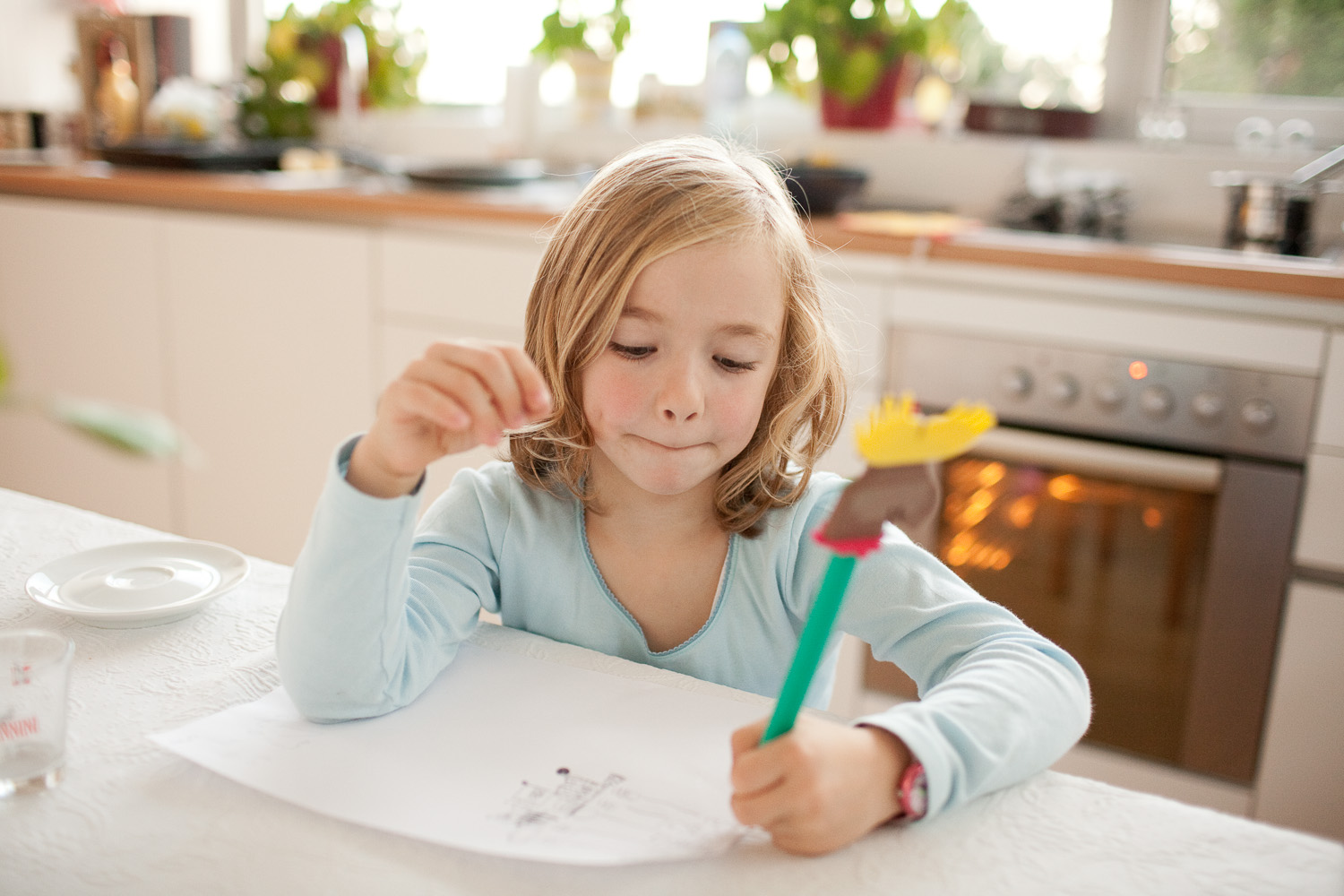 All of the images above have one thing in common: 35mm lens on full frame ( Canon 5D + 35L ) shot at f2.0. I have posted them because I haven’t got a Sony RX1 on hand right now 😉 but this is what you get if you shoot the RX1 wide open. Here are a couple of shots taken at f1.8 which is close enough to be posted in this context.

I will not post f1.4 shots here because 1. they are quite different and 2. I haven’t got a lot. DOF becomes so thin if the subject is rather close so it’s difficult to use that aperture. I have more than 2000 images taken with that lens in my library but only 97 of them are taken with the lens wide open. About 600 images I took at f2.0 which is the aperture I use most with the 35L. 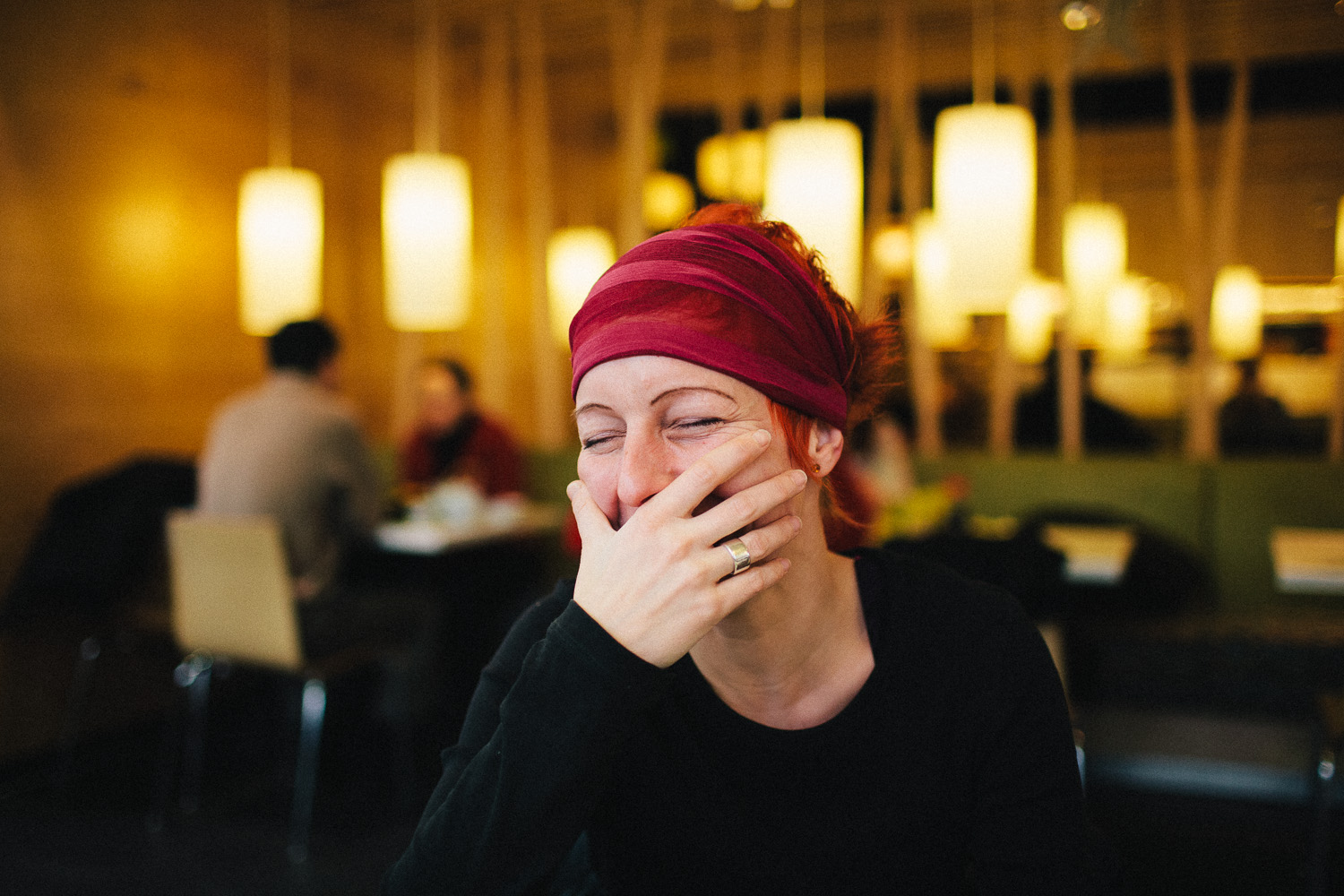 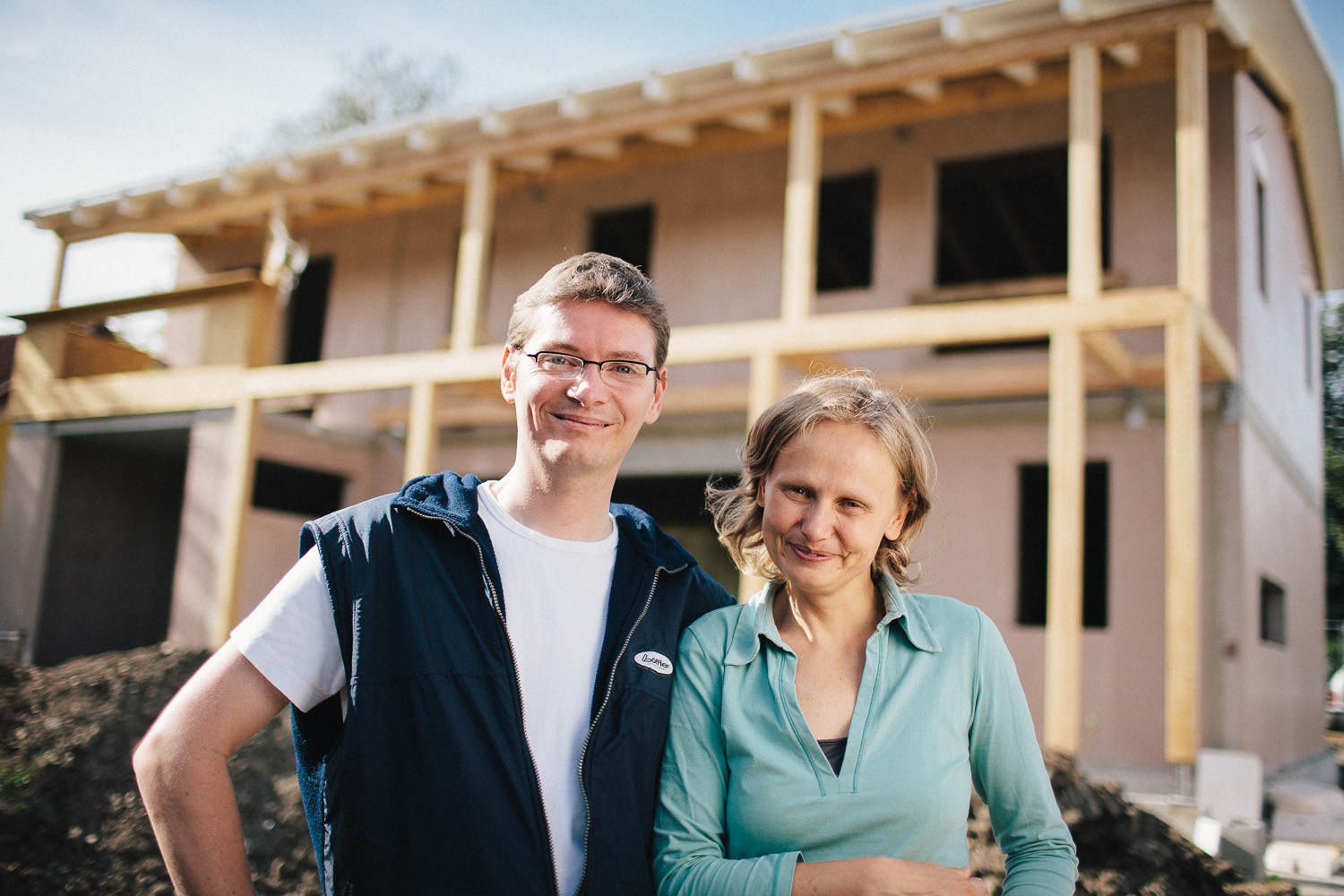 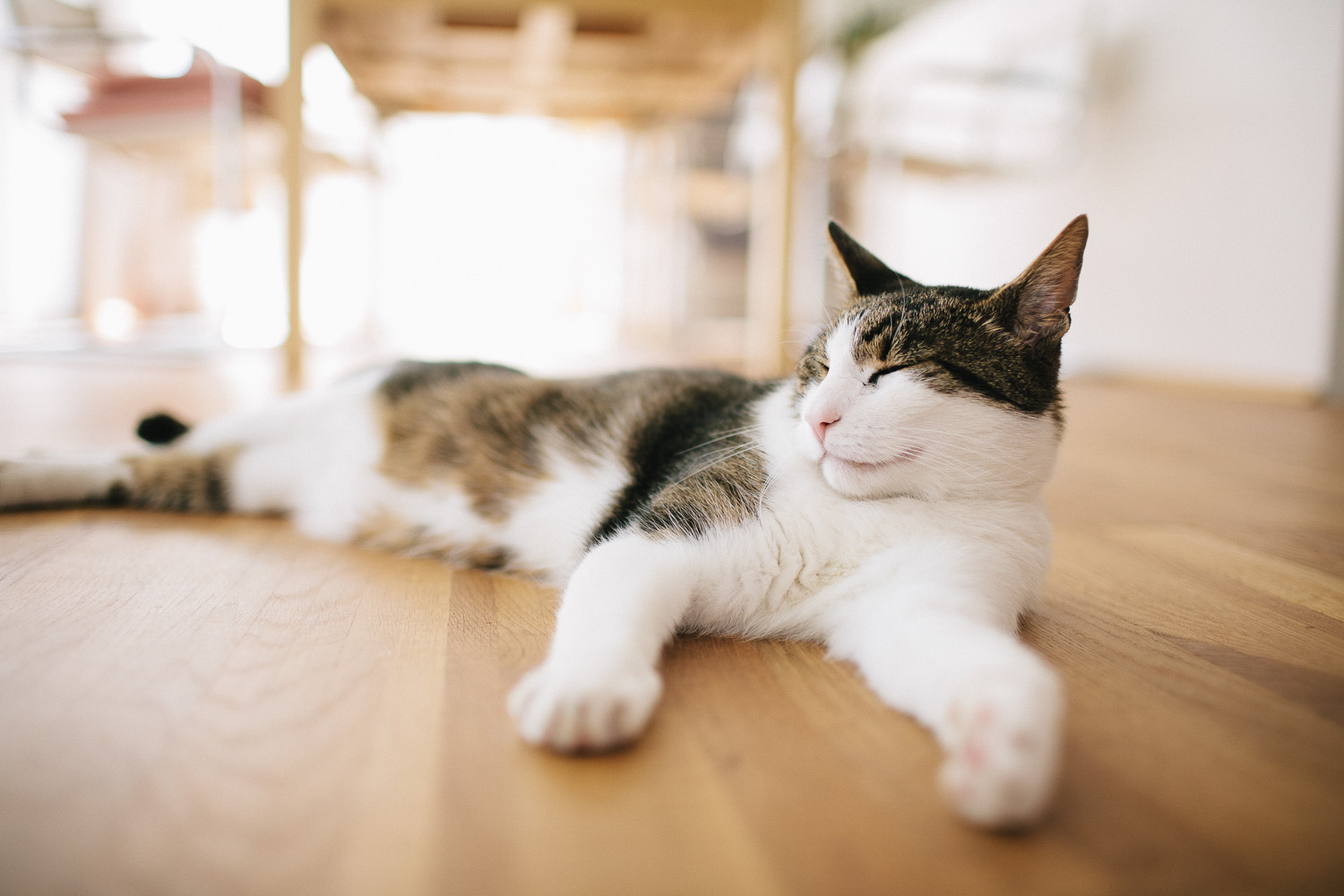 As you see there is a clear focus on portraits be it men or mouse or cat. To me that’s the main reason to have a fast 35mm lens. For landscape, street and all the other subjects you are better off with a cheaper 35mm or just a normal zoom set at 35mm.

How does is look? I think it is still very capable to separate subject from background. Here are three samples with the 35L at f2.8. Something you can easily get with the X-1E and almost with the X100. There is also one big advantage to shoot at f2.8: You don’t need to worry to get both eyes in focus. Usually the face is razor sharp an the background is still nicely blurred. 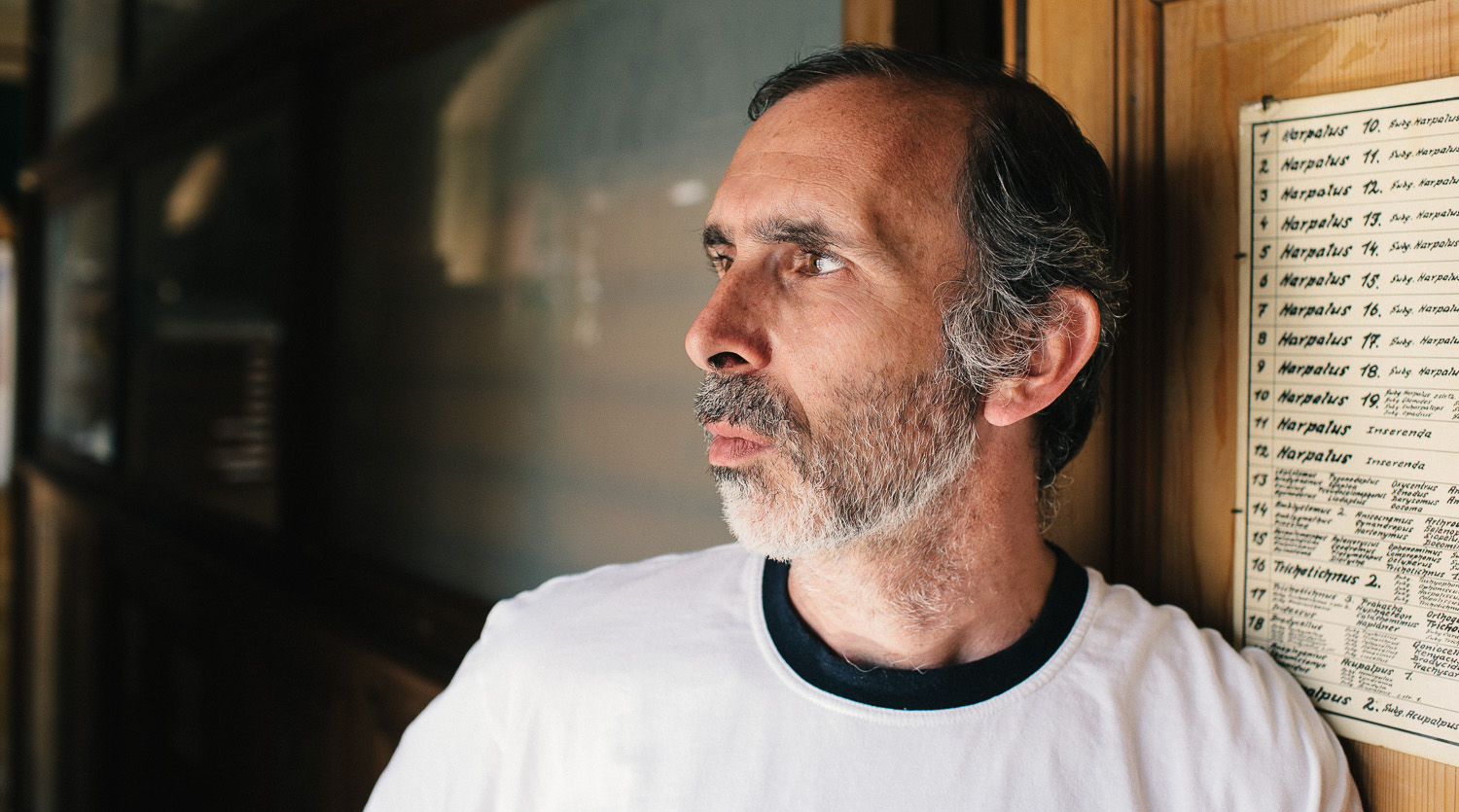 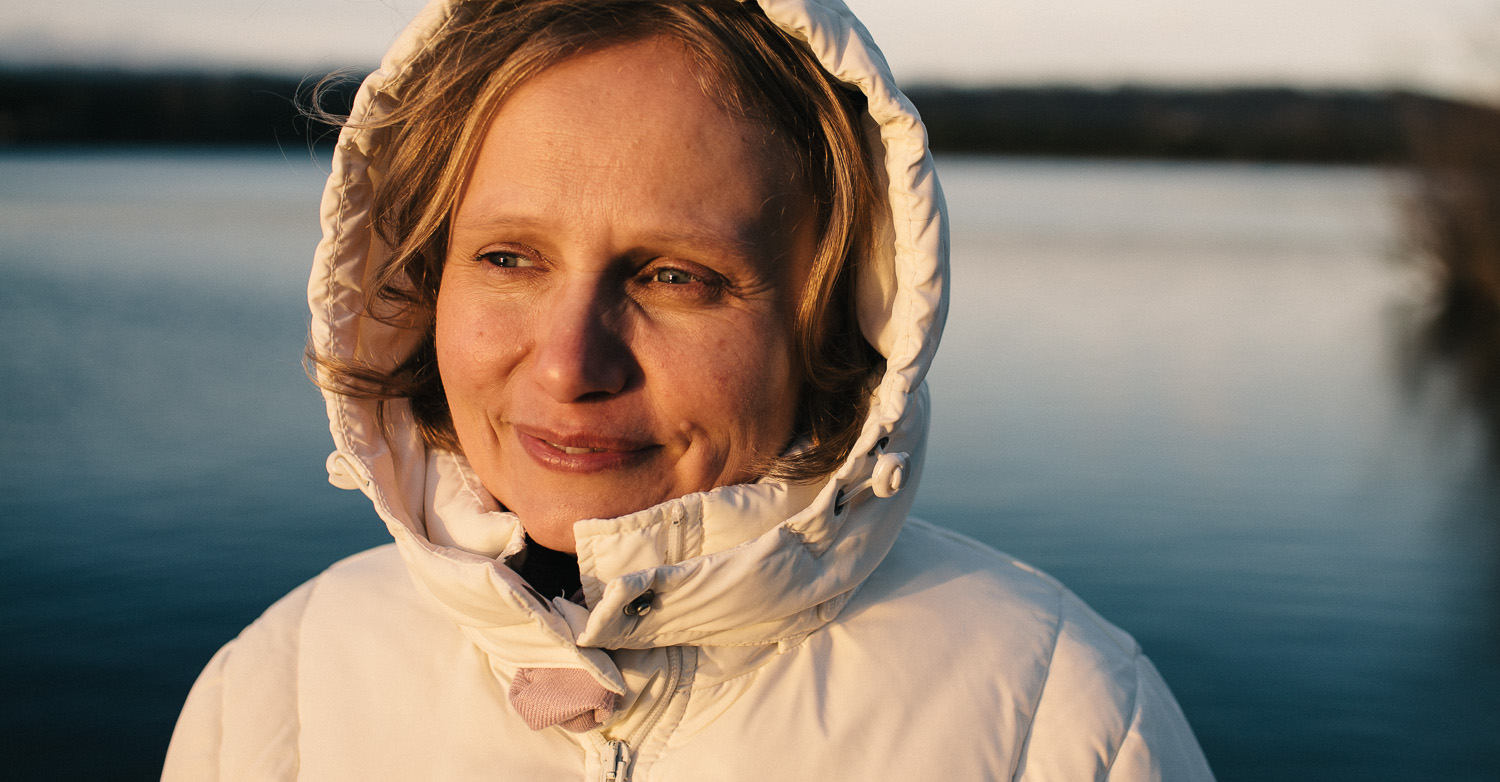 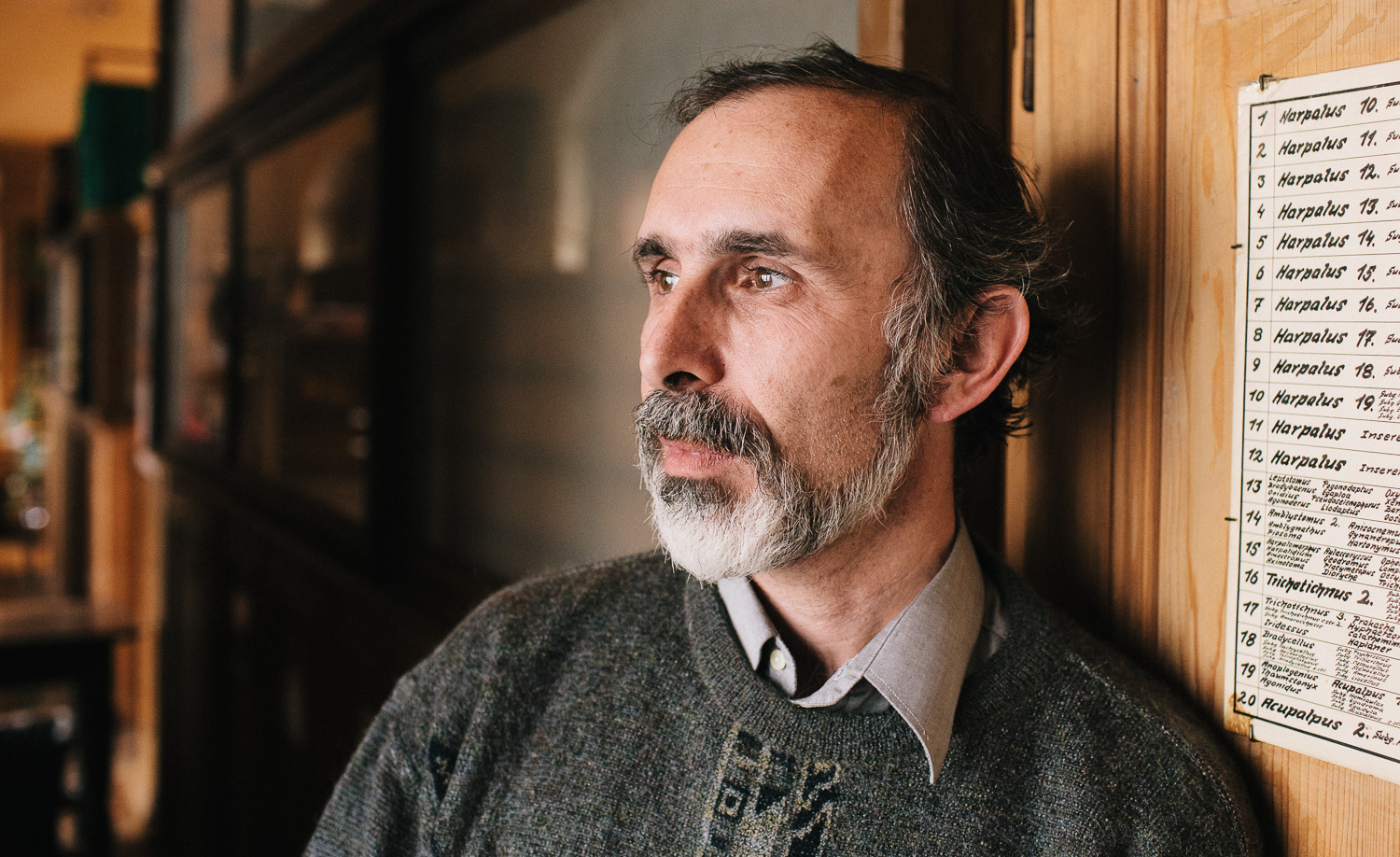 The Sony will very likely be the faster camera with faster AF plus face detection. It will also have better video if this is important to you. It will probably have lower noise and finer details and it will be even smaller than the Fuji despite it’s full frame sensor.

But in real life the Fuji X with the f1.4 23mm ( 35mm full frame ) gets you almost exactly the same DOF plus viewfinder, a shutter dial and last but not least the chance to change the lens. For the price of the Sony RX1 you get the Fuji X-1E plus 3 fast primes and I think that’s not only a more flexible setup it’s also the far better deal.

Will I get one. Very likely. Will I wait and not purchasing an APS-C sized mirroless camera meanwhile? Knowing me I think that’s rather unlikely.