Sometimes you learn about an interesting place just the day before. Often this places are the best.

When we searched for a restaurant in Price/UT we found their Prehistoric Museum and had a closer look. There was no admission that day and though it doesn’t really make a difference on a vacation like that it is always a nice feeling to get something for free. We learned about the rock art in the museum and in the morning when I woke up before my wife I googled for the site. It happened to be close to Price so we decided to go there right after breakfast. 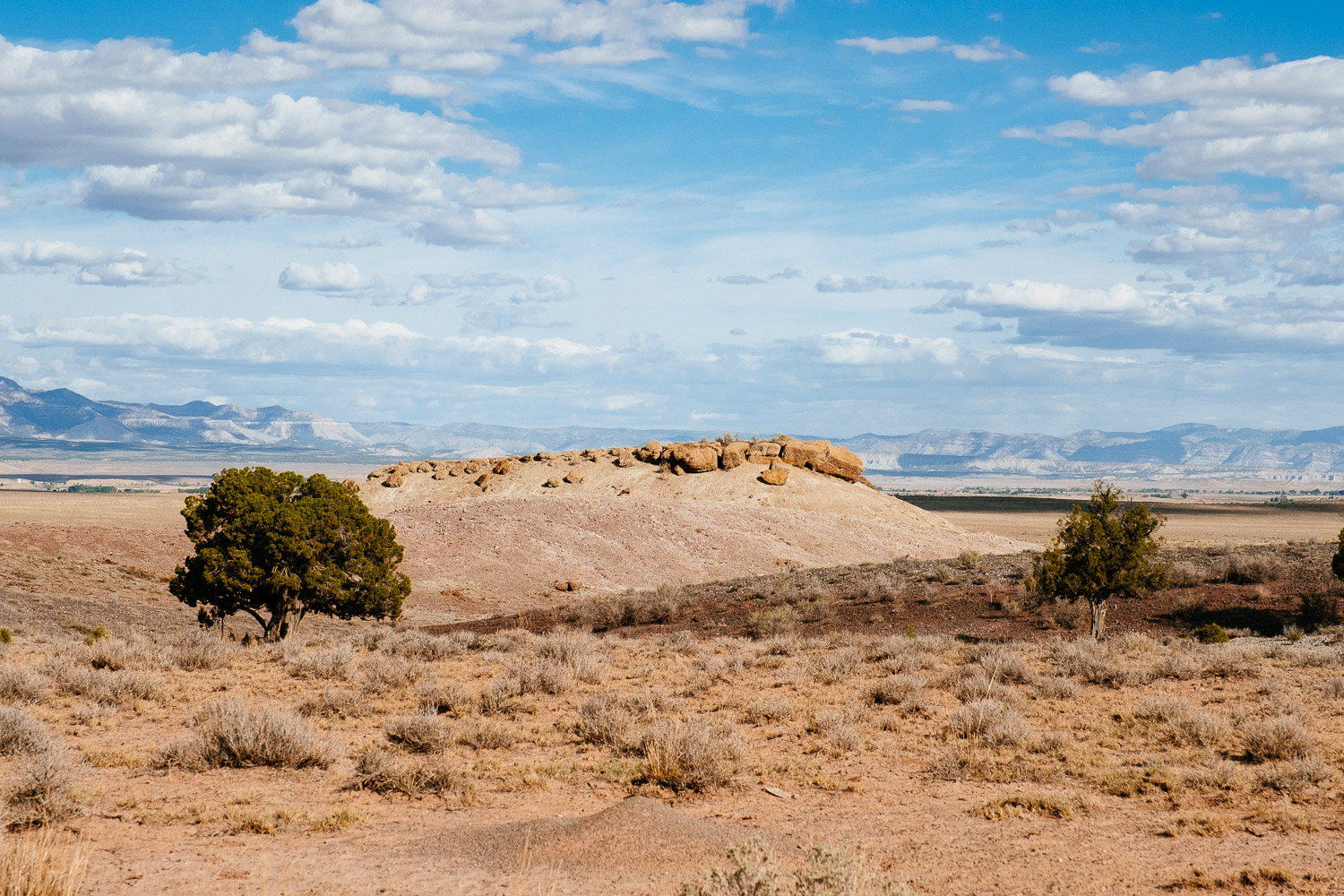 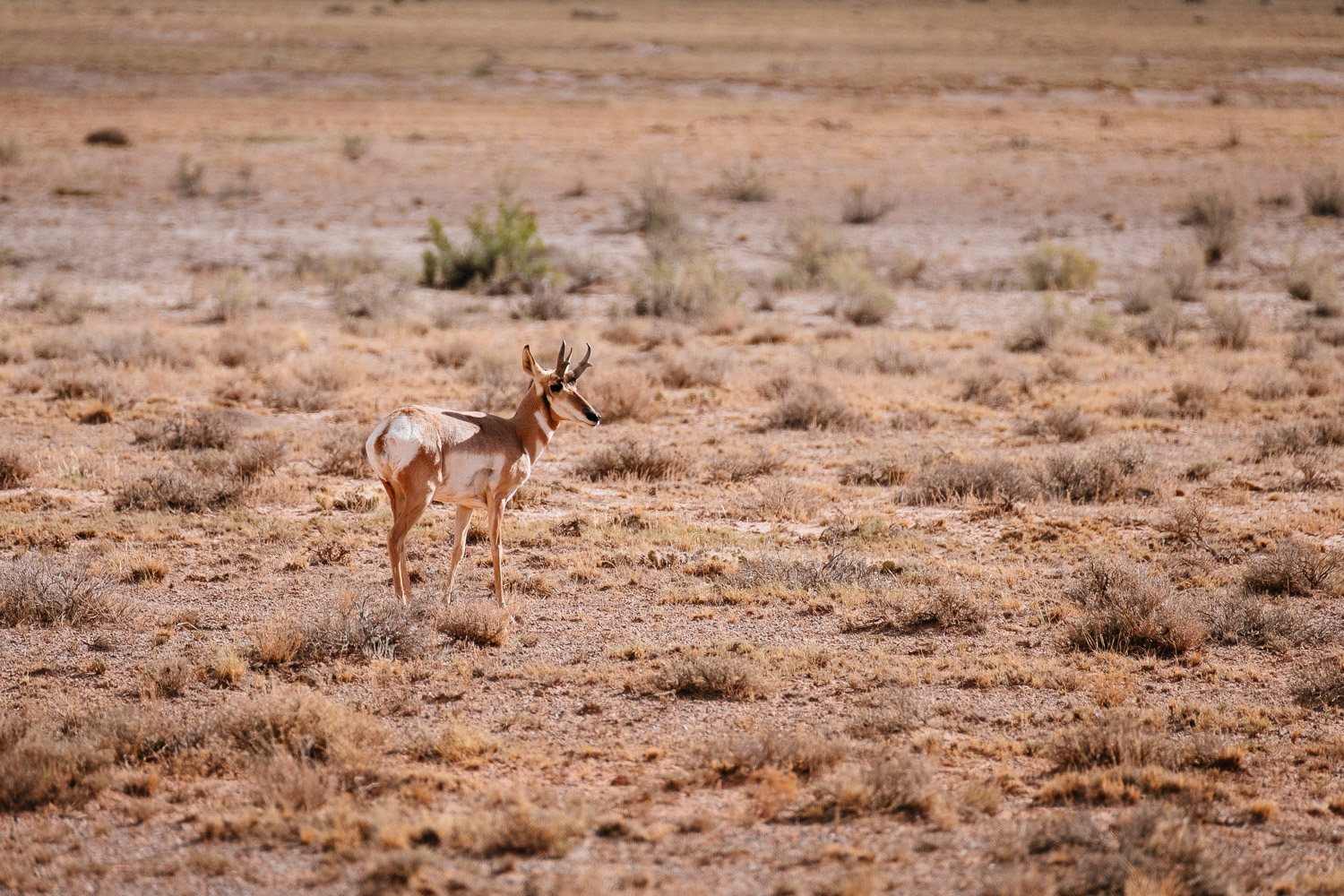 But it was hard to find. We had to drive on dirt roads which where too small for the map of the navigation system in our car. So obviously the state nav was useless.

The maps they put somewhere on this roads and the crossroad pointers didn’t help a lot either. It was a little confusing and we drove around on lonely dirt roads and the only thing I hoped was that we don’t have any kind of breakdown because of course our mobile phones had no signal either.

But luckily no such thing and we found out way back to the “main” road. We could tell because suddenly we saw other cars going in the opposite direction. I signalled one of them with my headlights, they stopped, and we asked about the rock art site. They confirmed that we were going in the right direction now.

Shortly after the stop I saw an antelope close to the road. I saw some on antelope island the day before but only form the distance. I grabbed my 100-400, rolled the window down and got the shot. Luckily I had a 100-400 with me because the antelope was still far away. Even at 400mm it was rather small in the frame. With the 55-200 I would not have bothered at all. 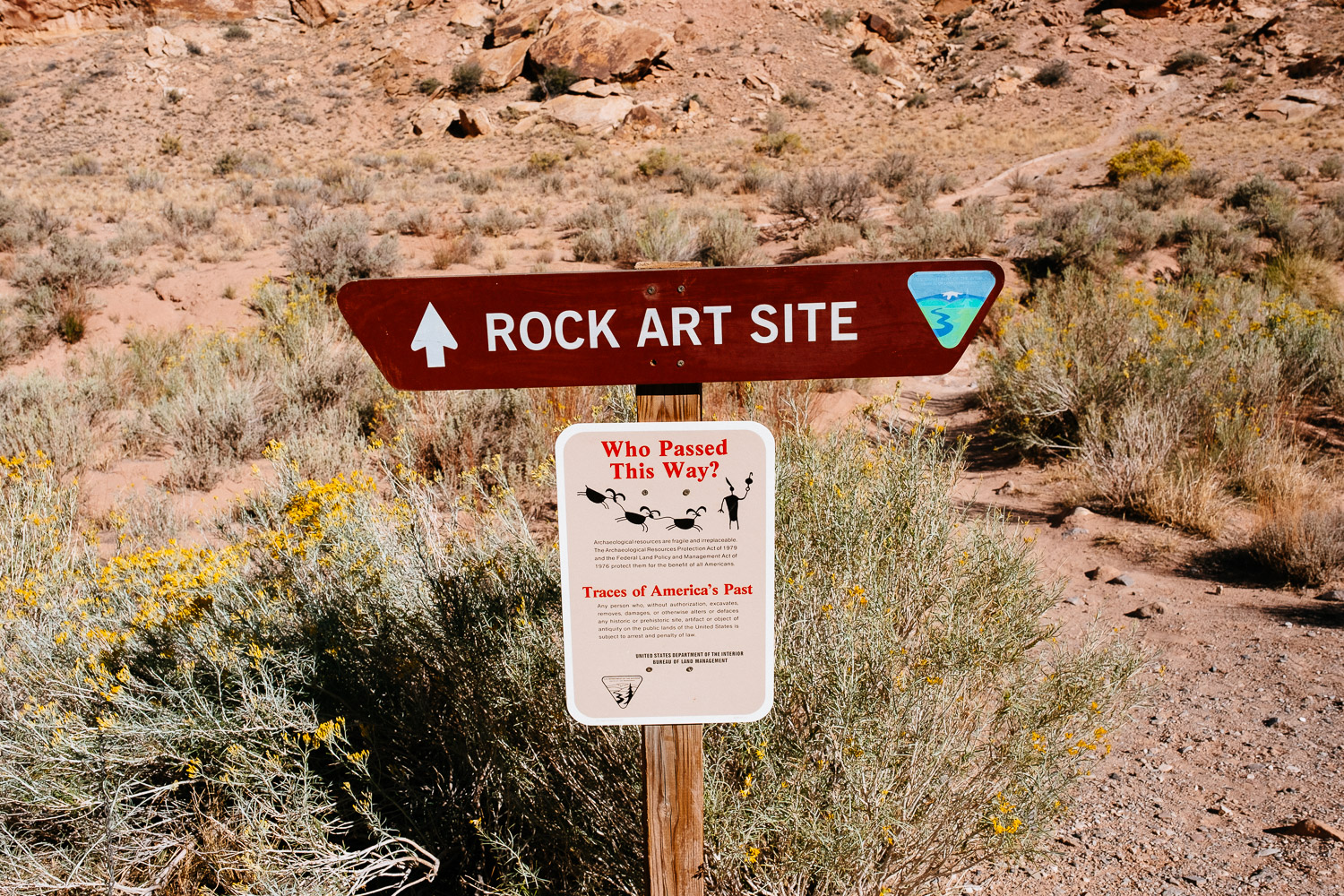 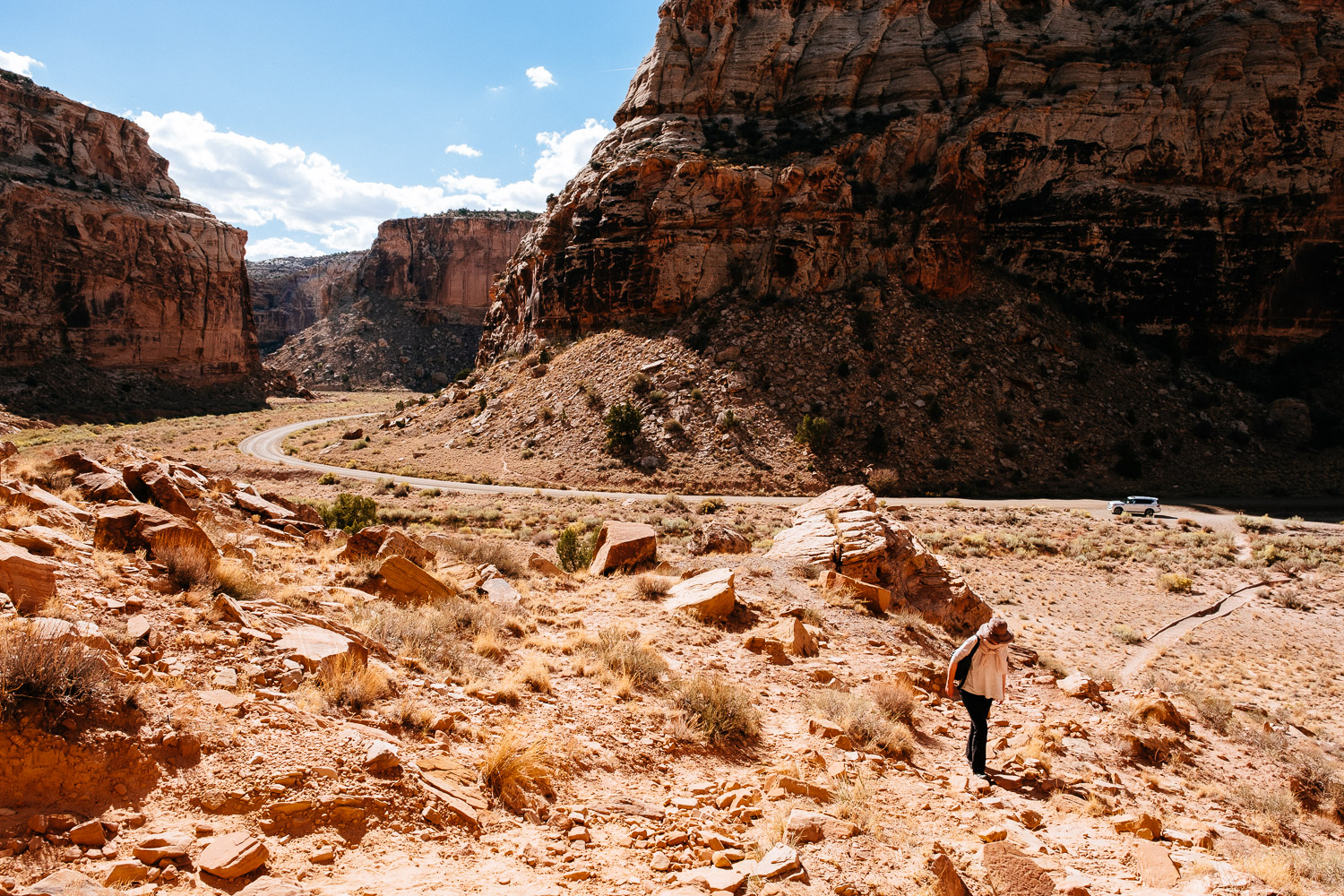 We finally made it to the rock art site and to my surprise we were the only visitors there. It was just beside the road but you need to climb up the rocks a little to get to the drawings.

I loved the rock art but even more so its location. The scenery looked like from a Western movie. Where the bandits or Indians (depends on the age of the film) ambush the peaceful trek of settlers. We remained the only ones there during our stay and we saw only one car passing. 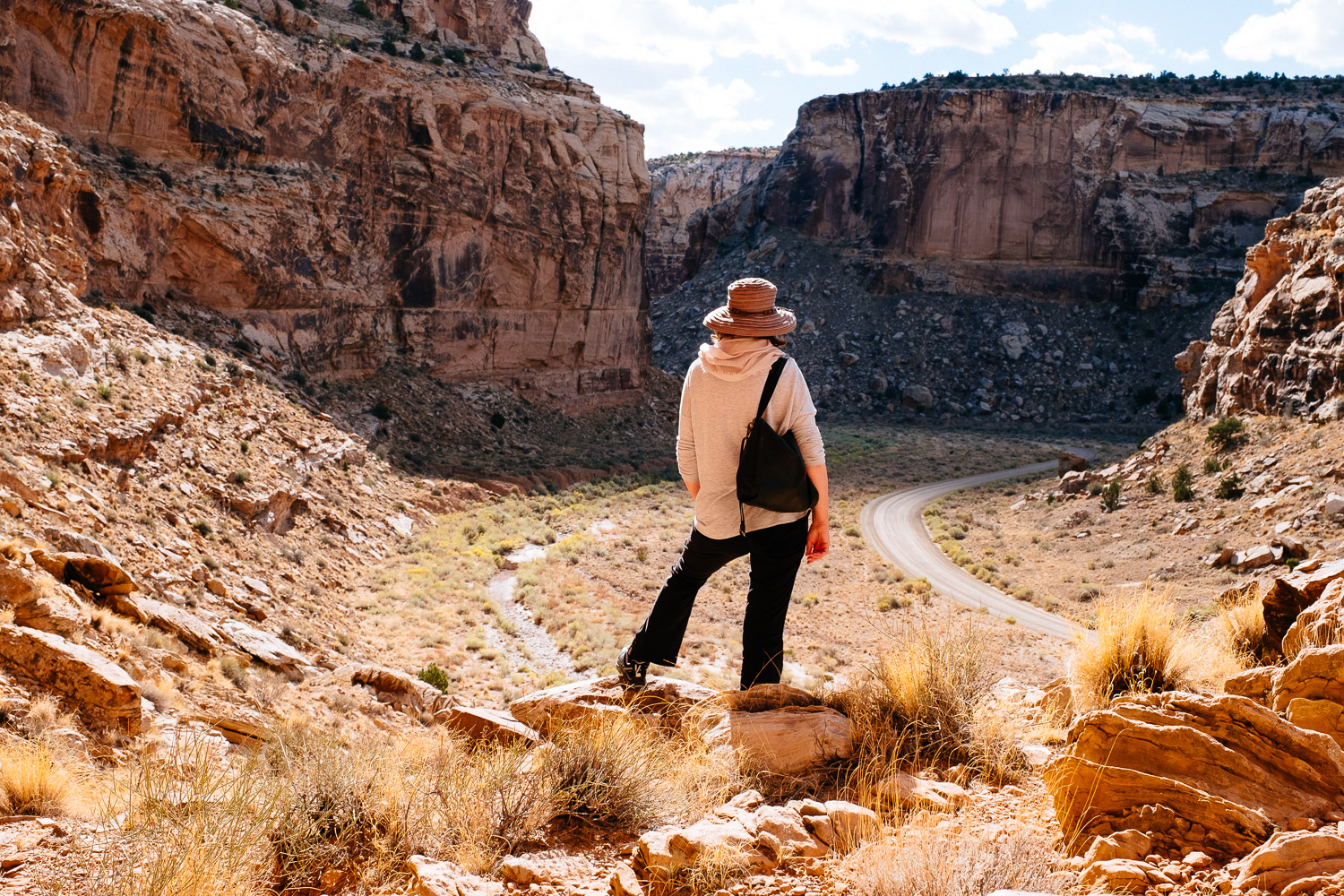 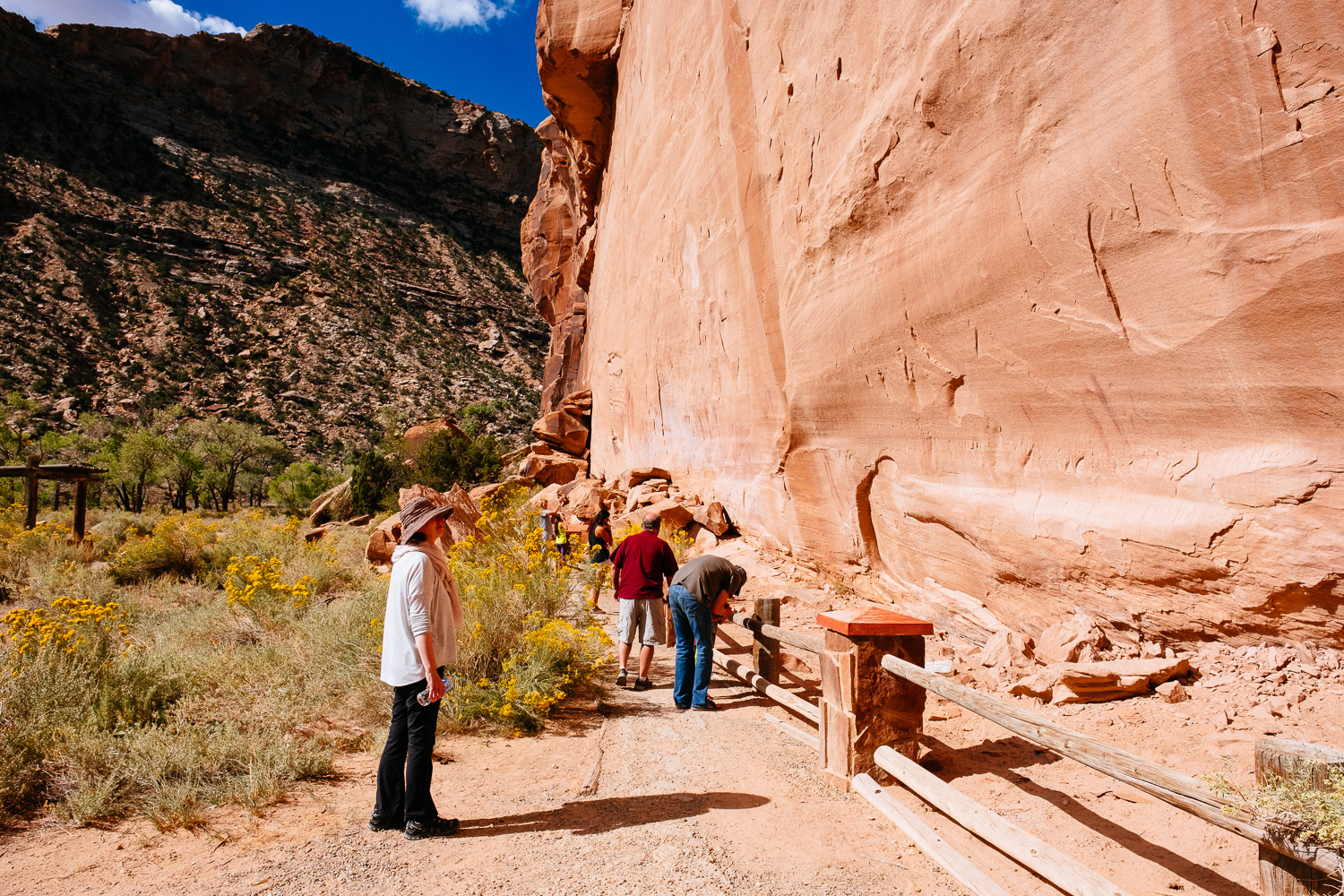 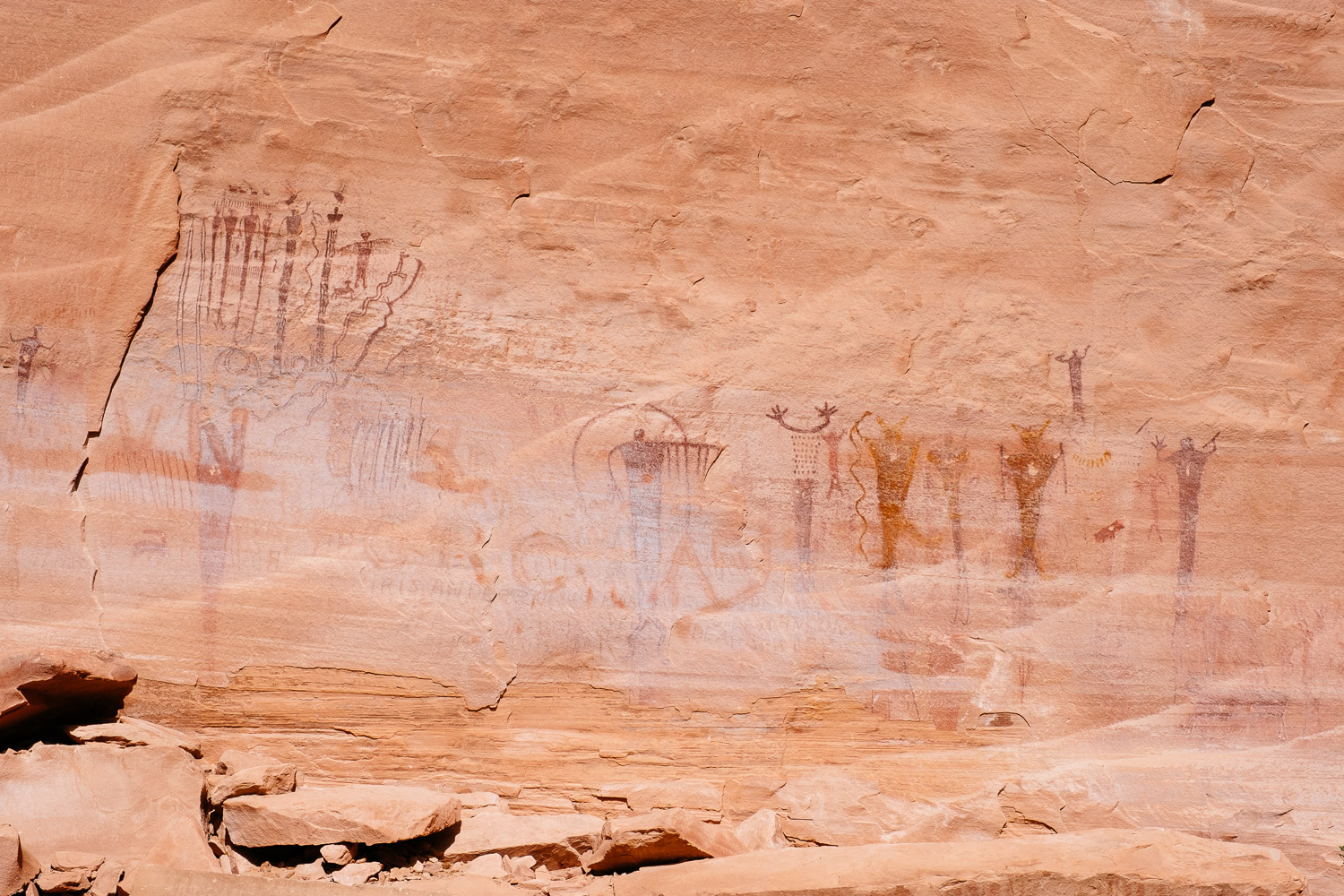 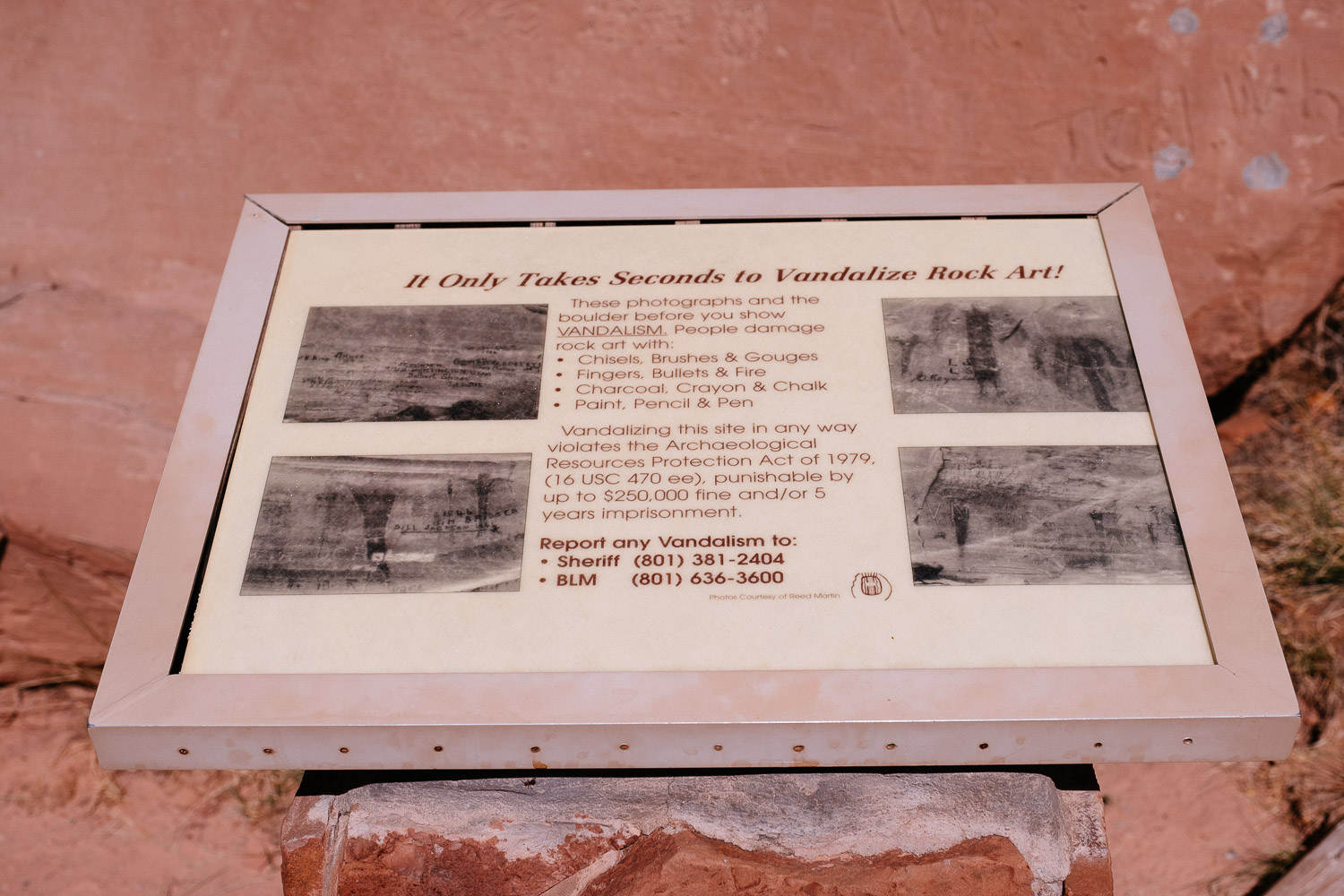 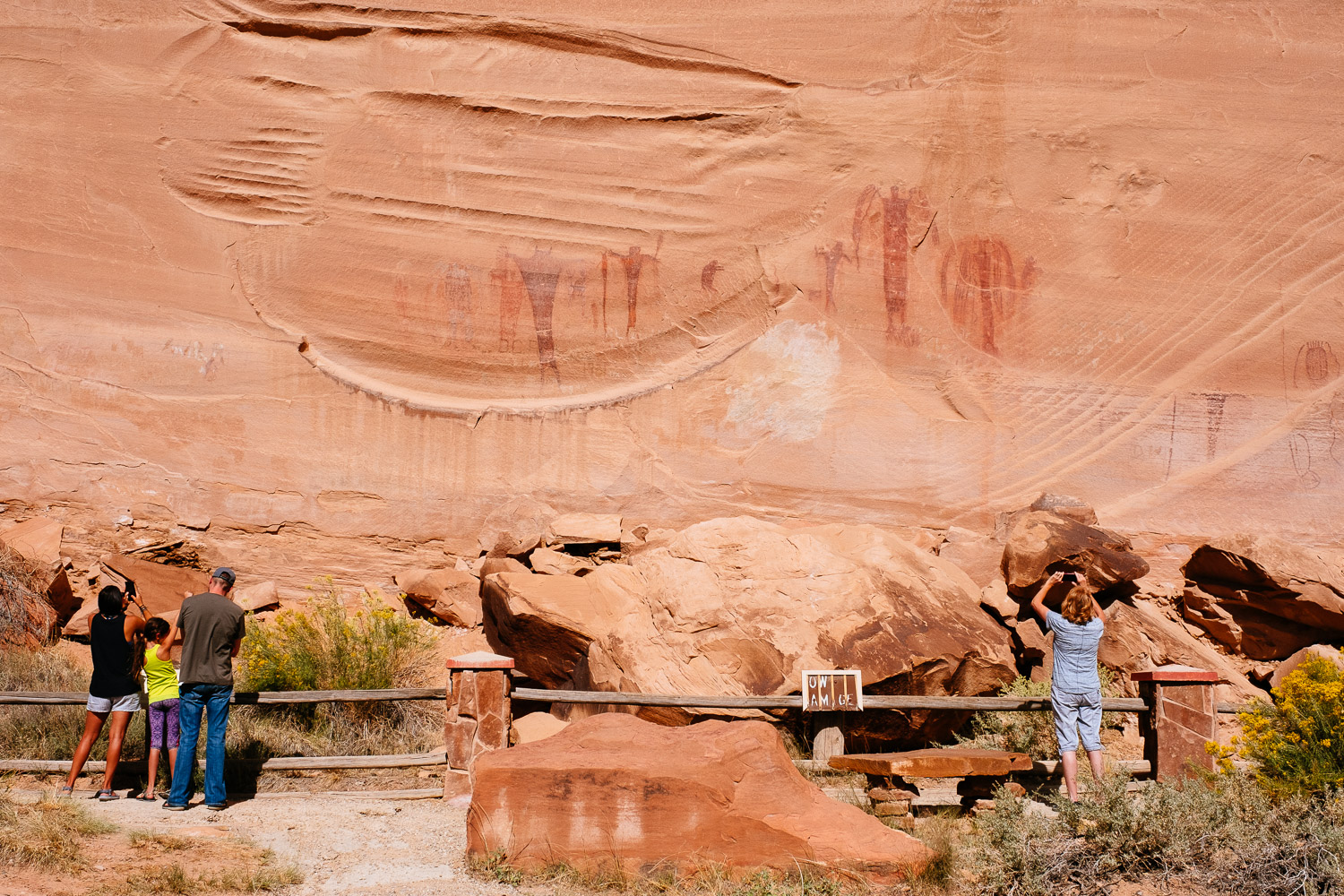 Another short drive later we found the real rock art site. Of course much bigger than the one we just visited and of course conveniently located next to the road. There was a parking lot for about 10 cars and from there it was a 100 meter wheelchair friendly walk to the site.

Compared to the other rock art site the paintings here were much bigger. There was a sign regarding vandalisation and apparently it already happened to this site in the past. It’s still an impressive sight and I stepped back a little to put the people in the frame to allow some context.

The rock art here was bigger but we preferred the smaller place that we have visited just before because of it elevated position. But I can understand that the artists back then got exited when they found this giant empty canvas. 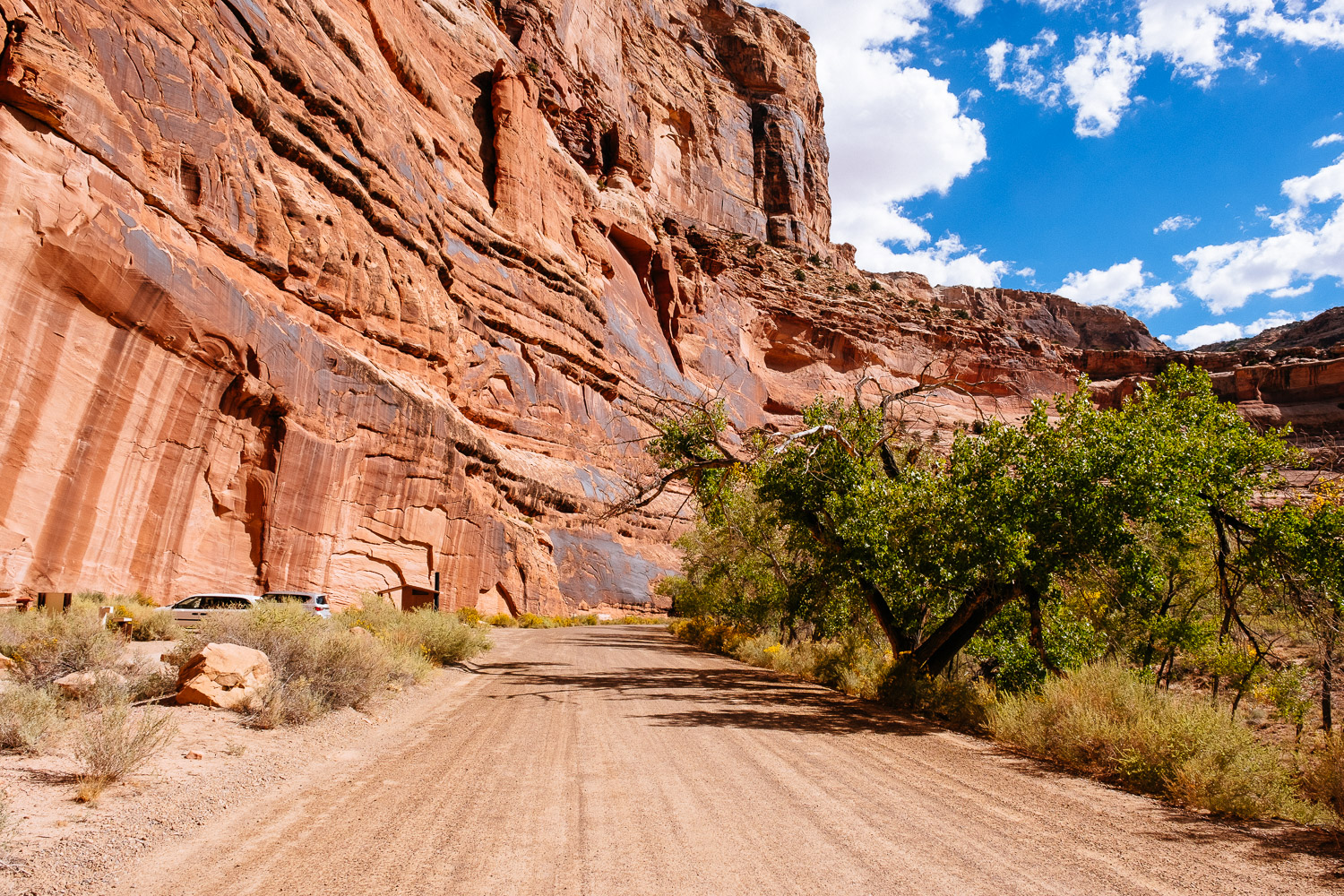 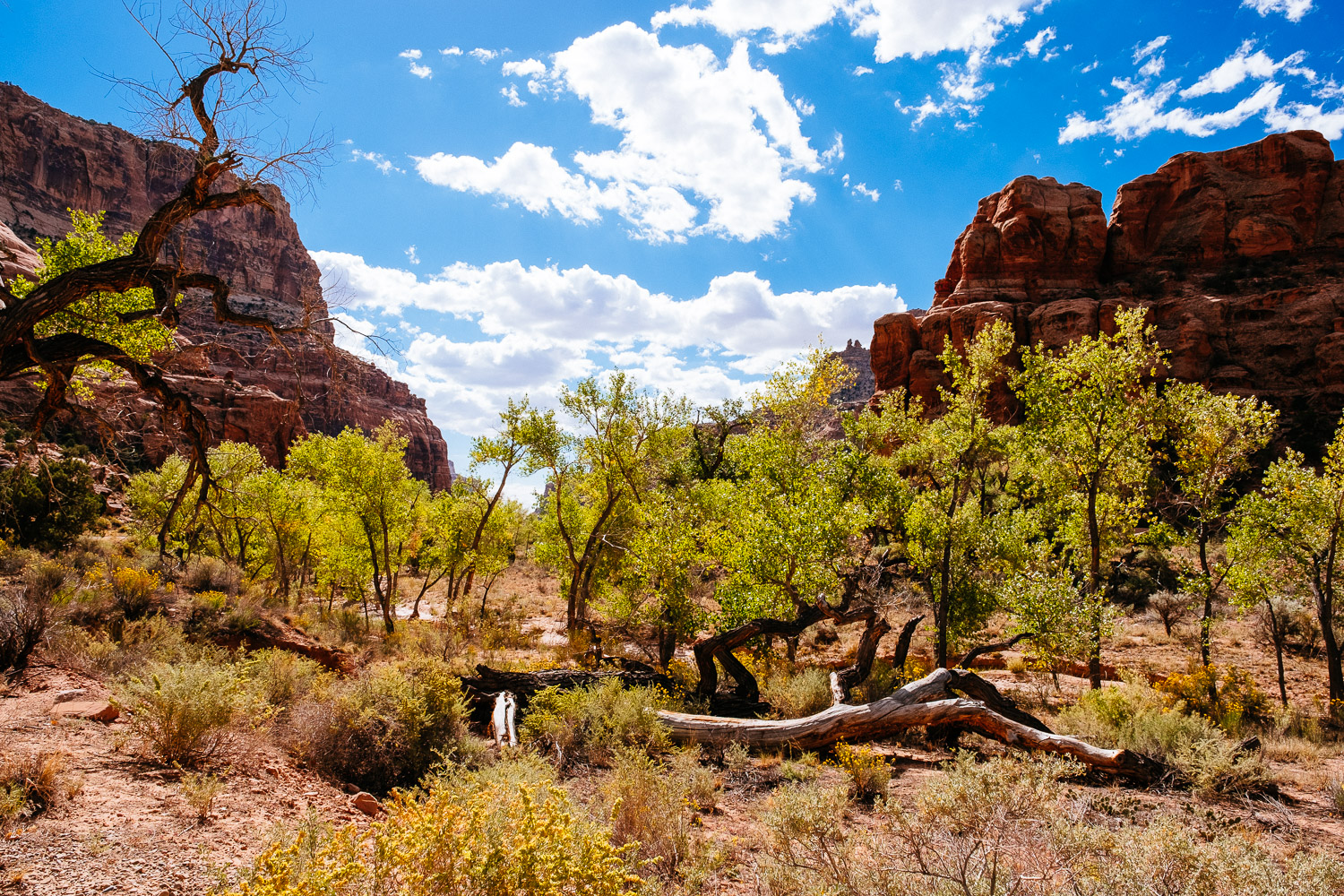 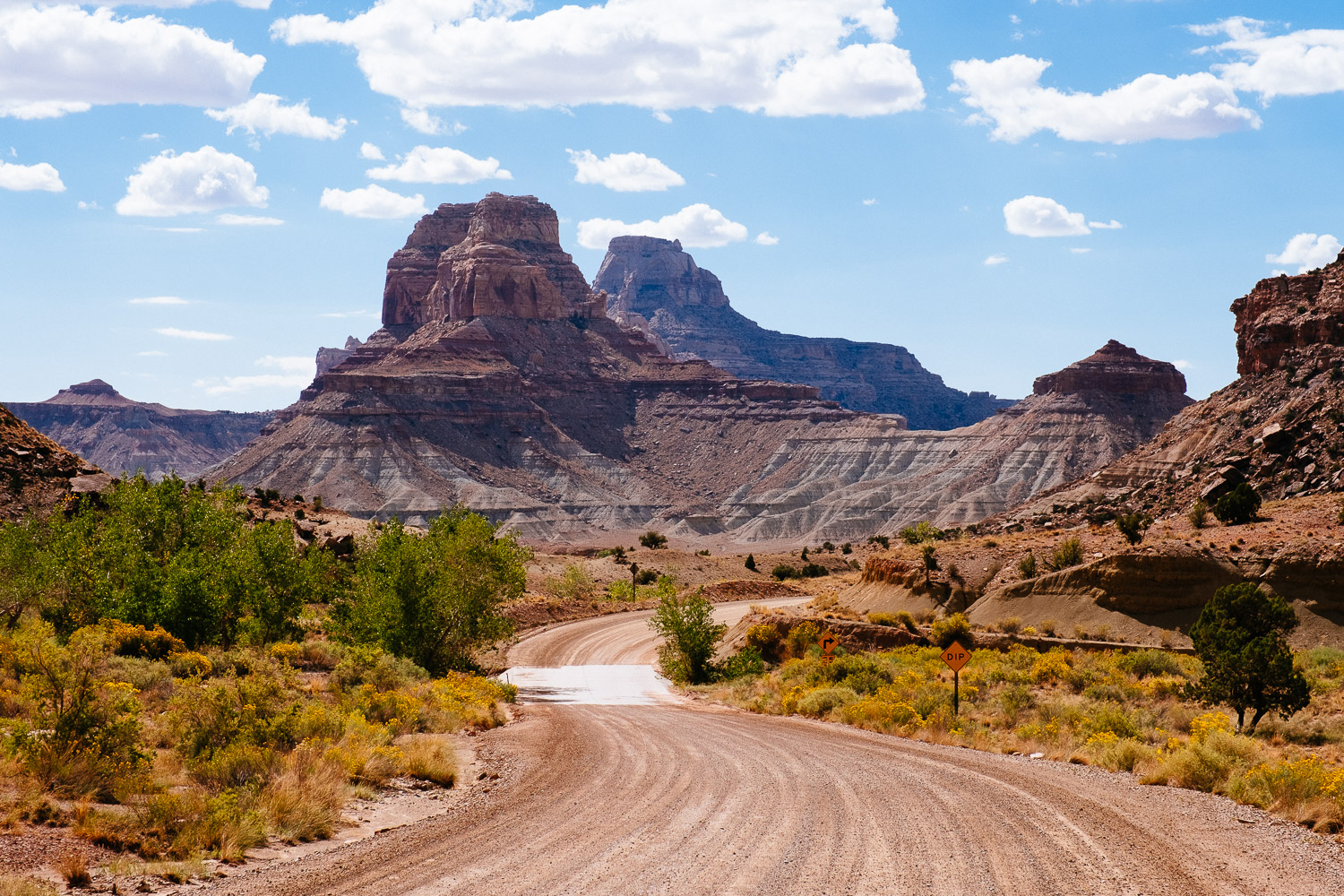 Definitely a must see location. The drive through the Nine Mile Canyon alone is worth the detour. Just be aware that you are going on twisty dirt road all the time. The dirt road is fine and actually fun to drive. The real problem is the washboard road. That will send shatters through your car until your hands on the steering wheel get numb.

We were very happy when we got back to a real road and to the highway. Back to the road to Moab. 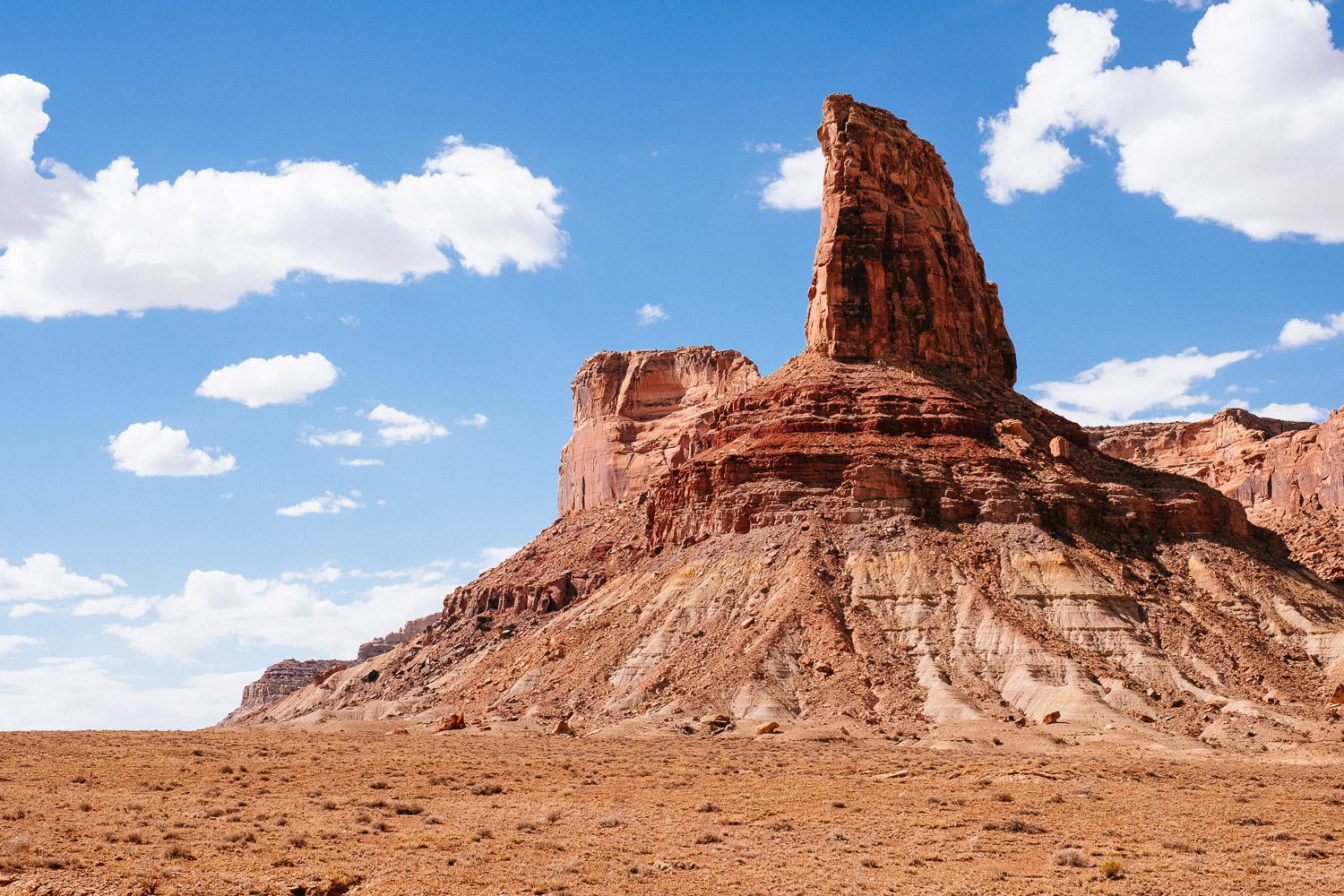