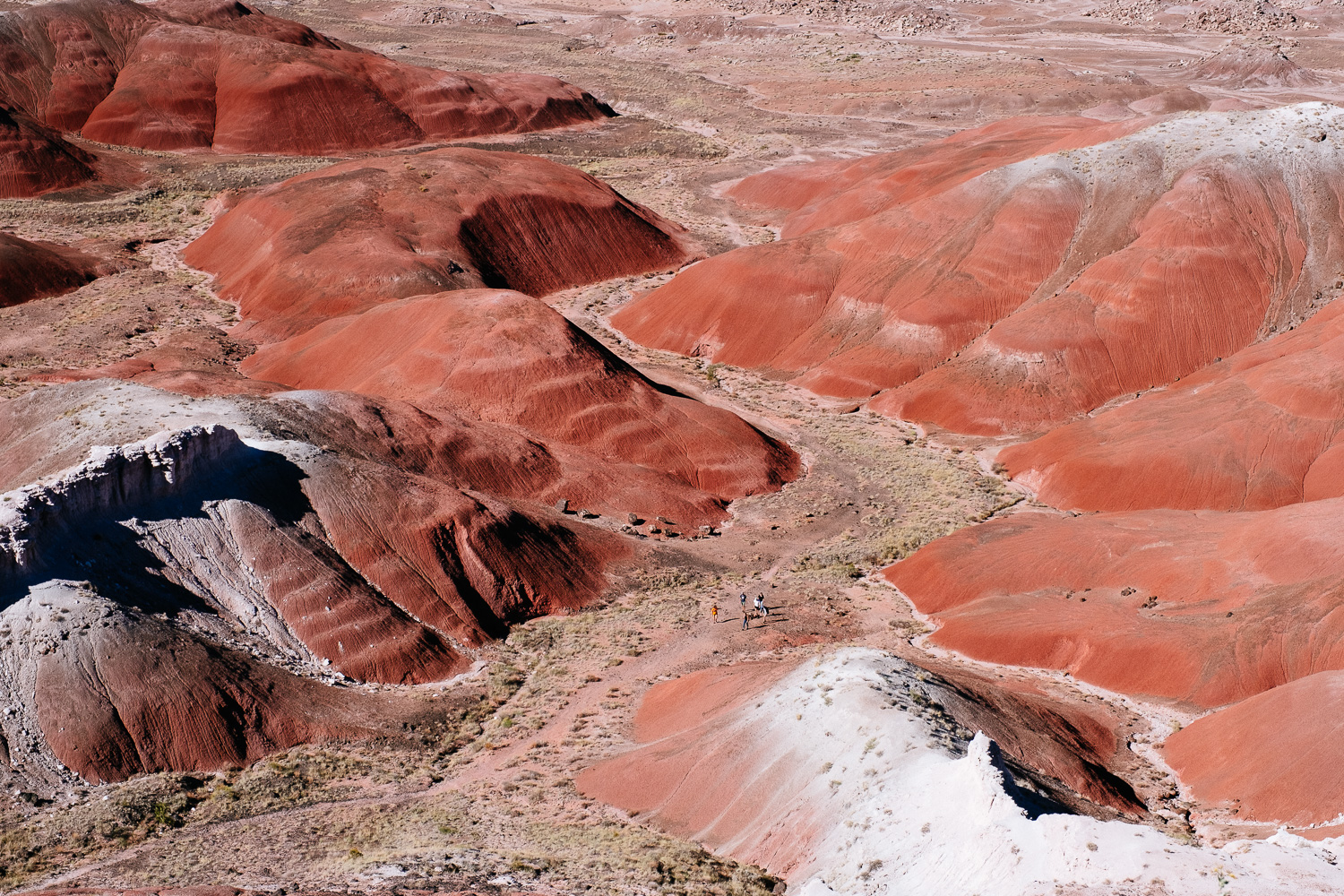 Maybe with some gear talk and some statistics. Here are the lenses that I took with me this time:

That’s a lot of gear, I admit that. But the South West of the USA is not a normal vacation even though it was the sixth time for us. There is amazing landscape and there is wildlife so I took everything from 10 to 560mm with me to be prepared and left only the XF 16/1.4 R WR and the XF 23/1,4 R at home.

And here is how much I used each of the lenses: 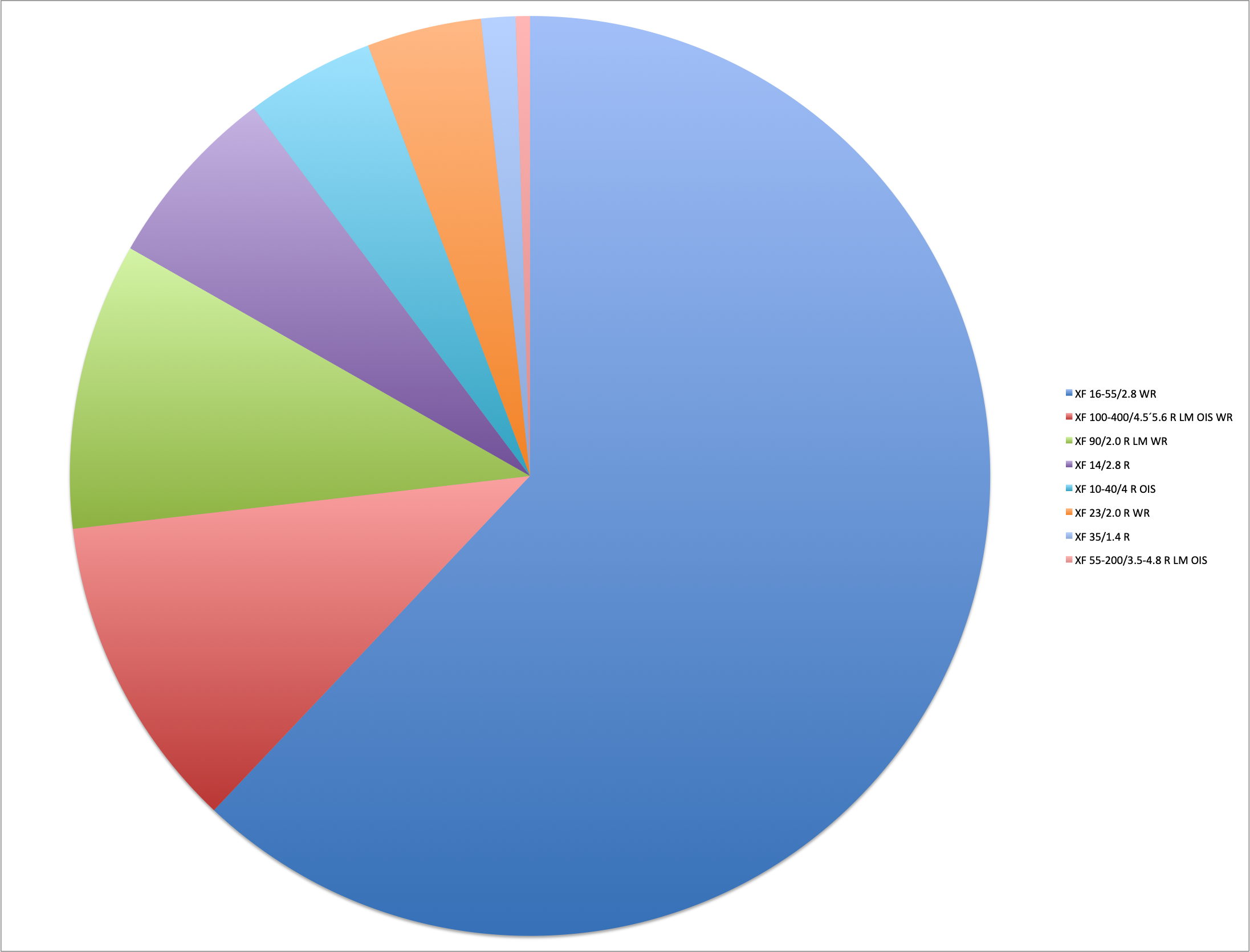 As you can see the XF 16-55/2.8 WR was the lens I used most of the time. That should be no surprise because it’s range makes it extremely versatile. What surprised me though was the extend. I took over 60% of all my images with it. And it gave me great results on every single shot.

My all time favorite, the XF 14/2.8 R was lens number four because I always use my three prime set in cities (San Francisco, Los Angeles) and because I didn’t shoot the XF 10-24 OIS as often as I should because I tried to get away with the 16mm setting of the XF 16-55/2.8 WR. Which is not a good idea of course. There is a huge difference in between 16mm and truly wide.

Why zooms and primes at the same time?

Not at the same time. Zooms in the photo backpack for traveling around and on the hikes. The primes in my small shoulder bag in the cities. A system that just works for me for many years. 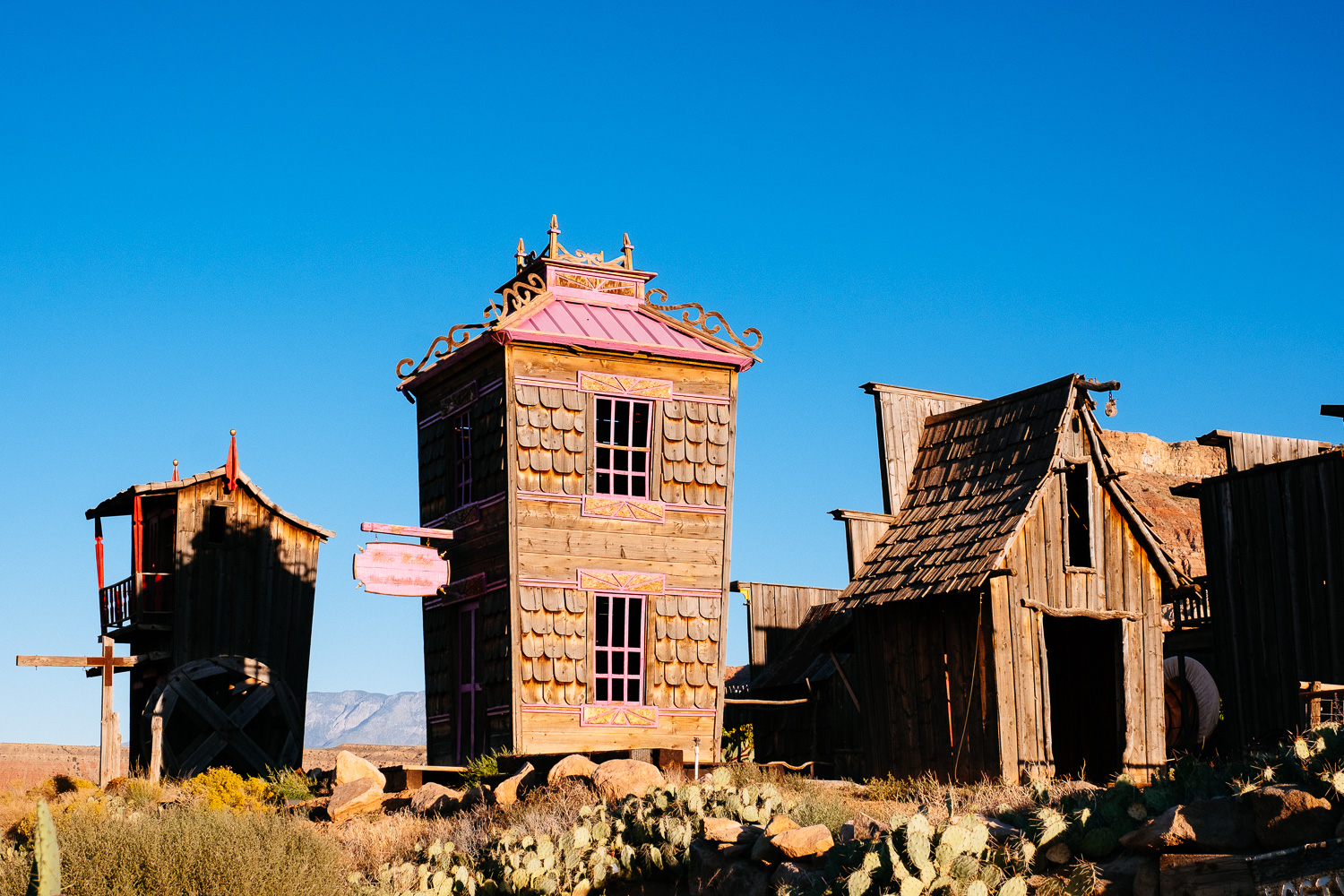 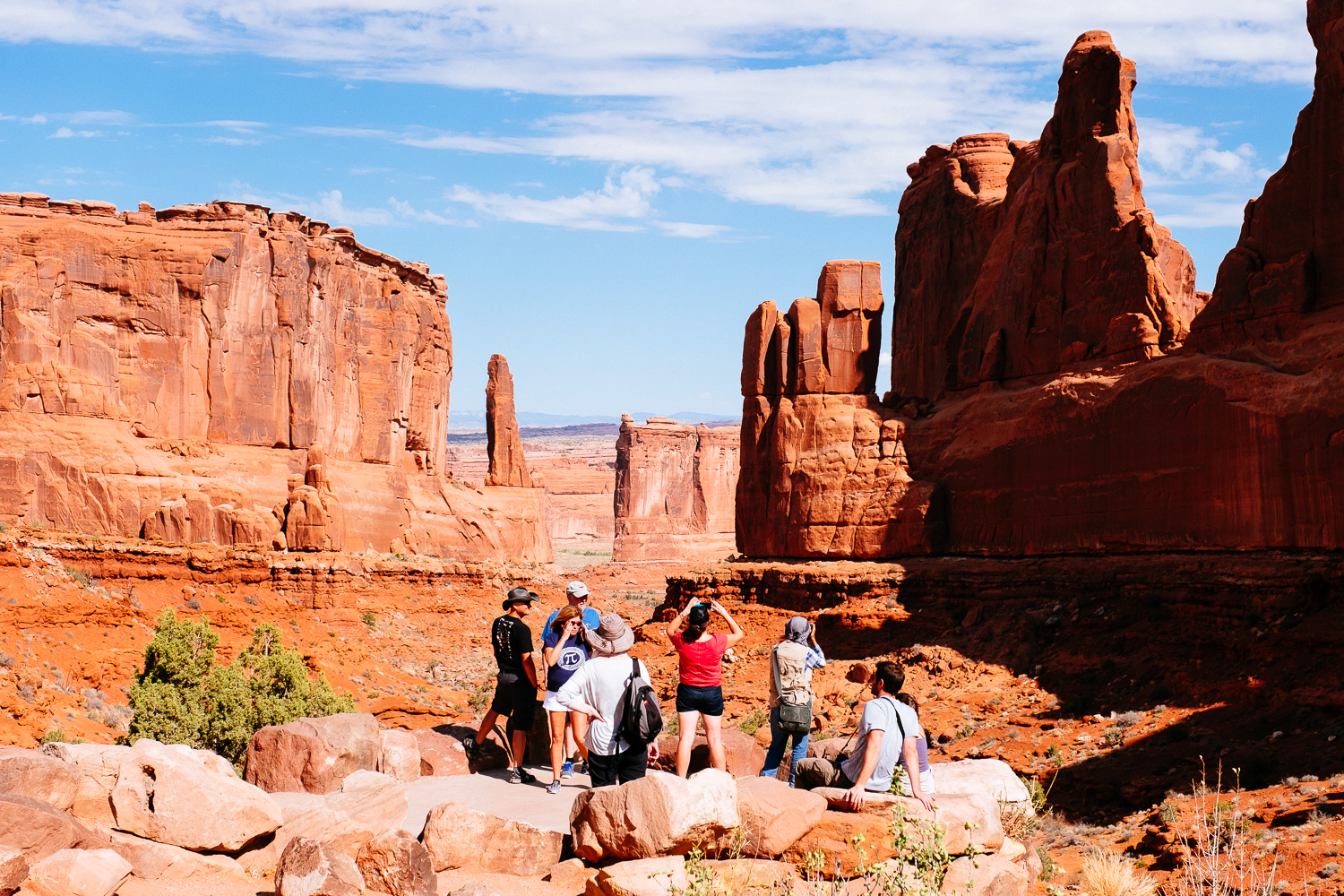 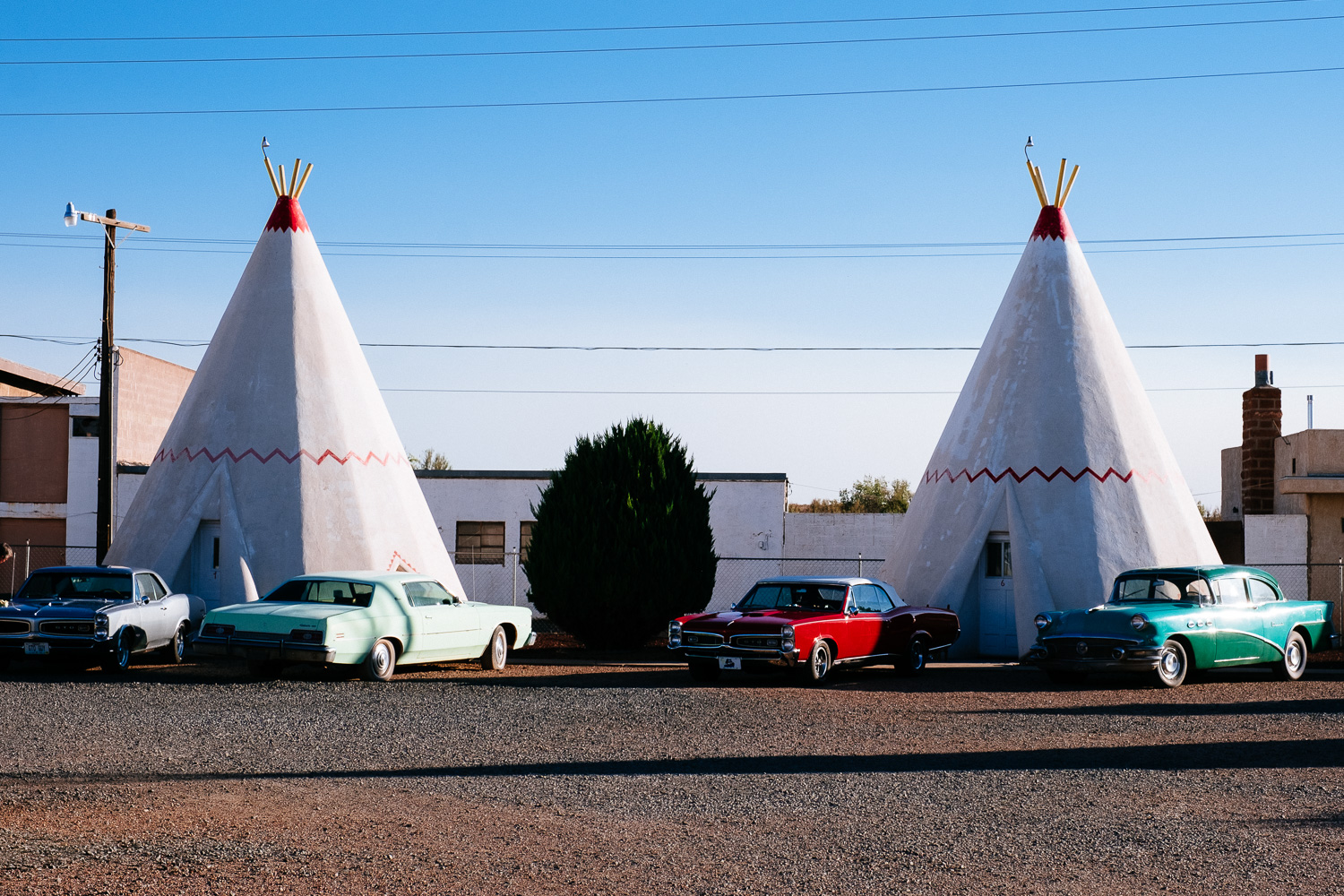 What will be different for the next vacation?

The XF 55-200 OIS has to go. It has now become my weakest lens and it will be replaced with the XF 50-140/2.8 OIS. A lens that I originally disliked because of reach but mainly because of size and weight. Well, the same was true for the XF 16-55/2.8 WR. Almost the same: weight and the lack of OIS. Now it’s my favourite zoom.

I will definitely add a second camera body. I always traveled with two cameras but the X-T3 simply came out too late for this trip and I already sold the X-T1 some time ago. A second body would have helped with the landscape shots: one camera with the 16-55 and the other one either with the 10-24 or a tele lens. I don’t like to swap lenses. 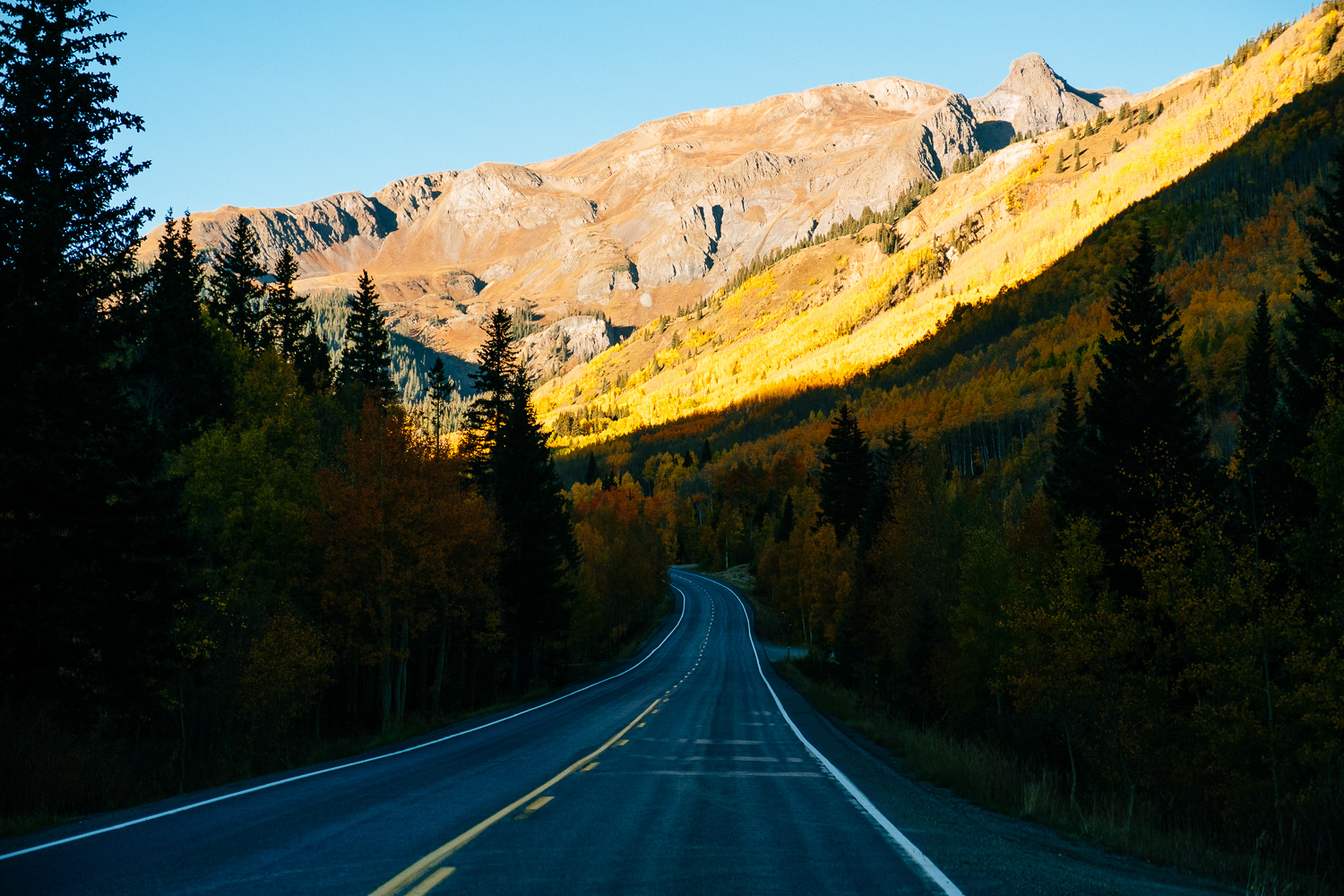 Why no full frame camera?

But normally the f4 lenses are not the very best lenses. I know that from personal experience. I had the 24-70/4 IS and the 70-200/4 IS from Canon. When I switched to the f2.8 versions of those lenses it was a significant jump in image quality. They are in a different class. But of course it was also a significant jump in size and weight. I can’t say anything about the 50-140 yet but the XF 16-55/2.8 WR is an excellent lens and it is far superior to the 24-70/4 IS from Canon and as close as it gets to the outstanding Canon 24-70/2.8 II.

Why I don’t plan to go back to full frame:

And that’s the main reason why I don’t consider to go back to full frame.