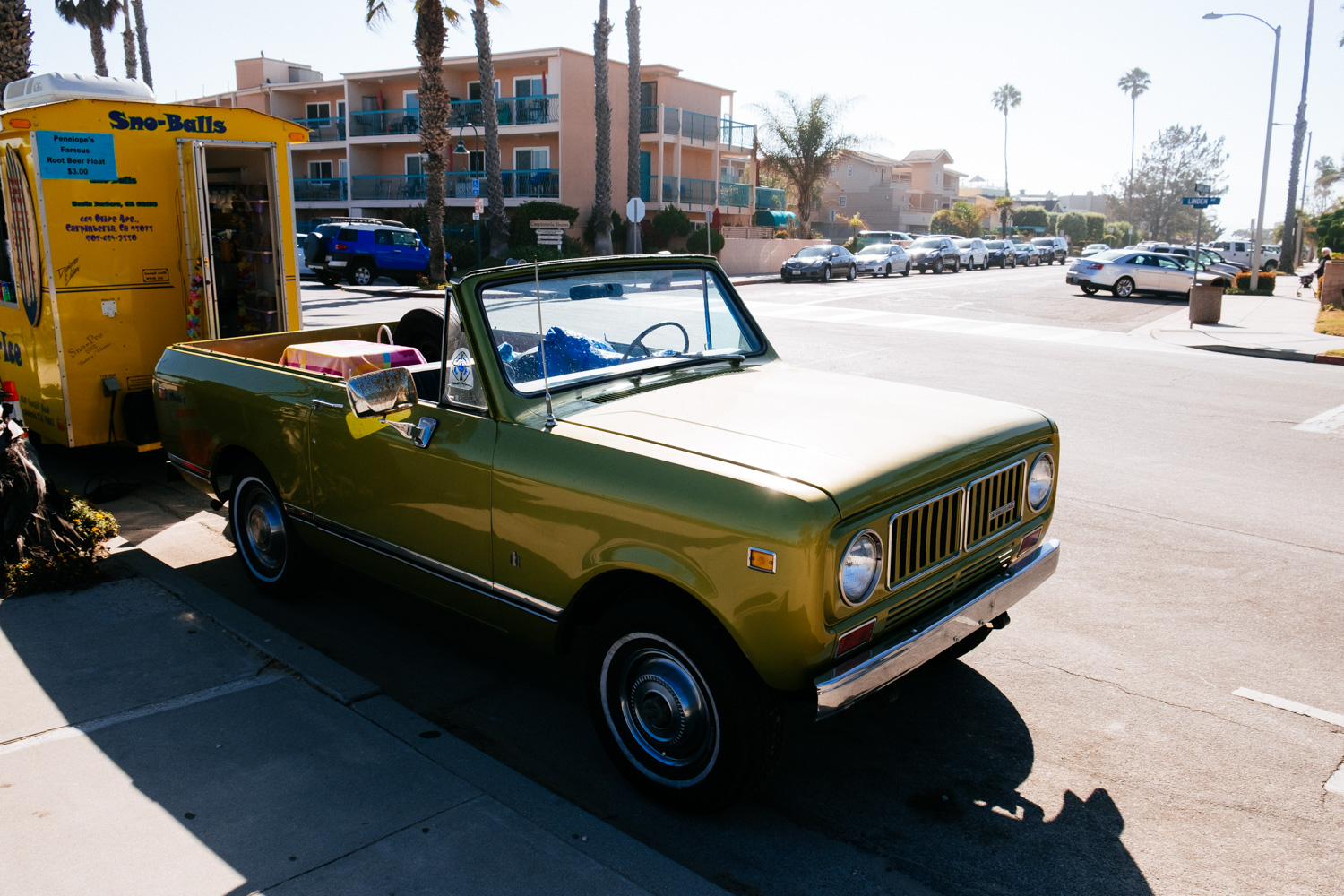 June 2016 was crazy hot especially in the South West of the USA. Because of the heat we changed our trip and we ended up at the beach again much earlier that we have planned.

Carpinteria, a small town South of Santa Barbara, has become our favourite hide away. We love to keep coming back.

These images were taken in 2016 but the last time I stood on this beach was less than a week ago! We just returned from the USA, again, but that I will cover in the next blog post. 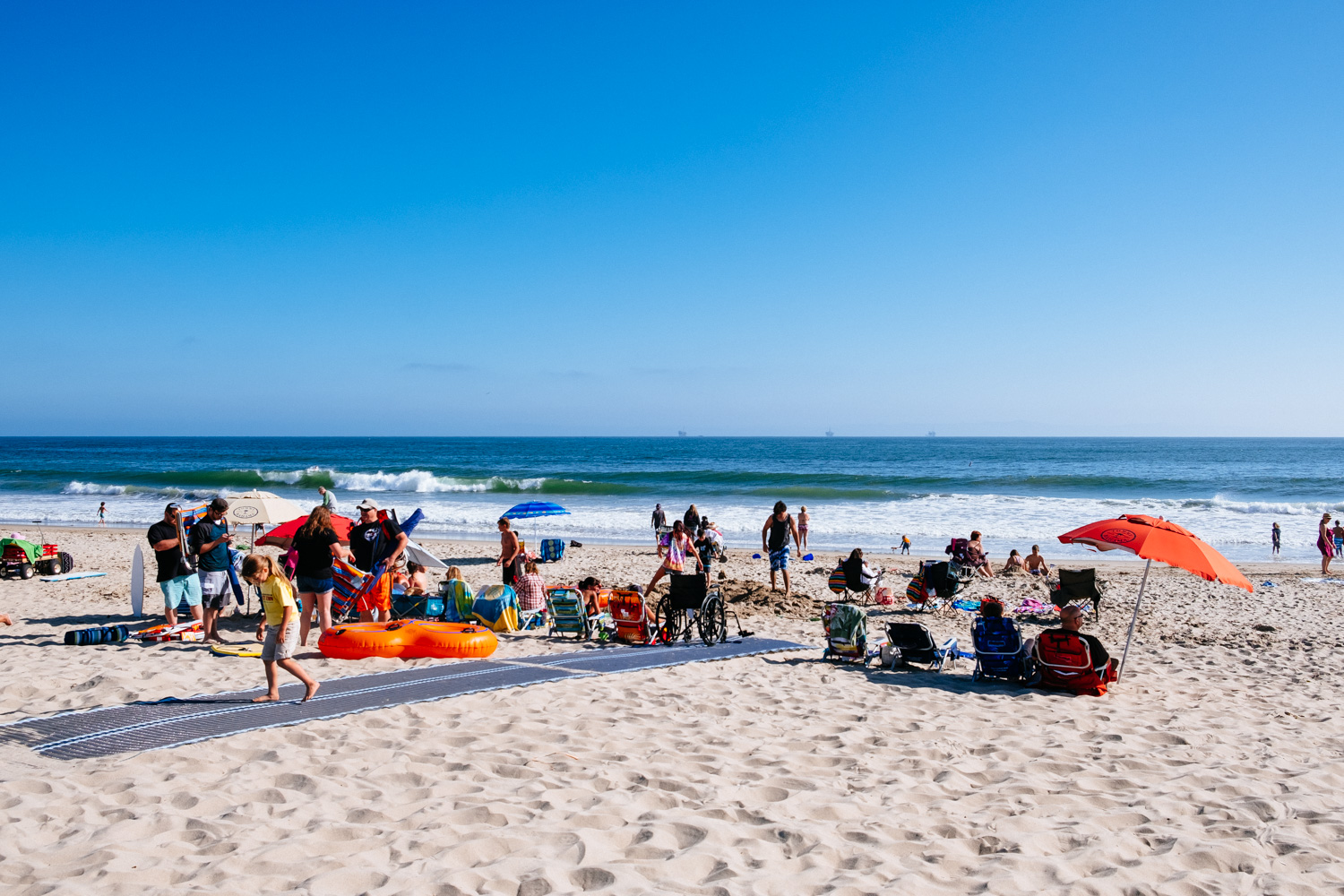 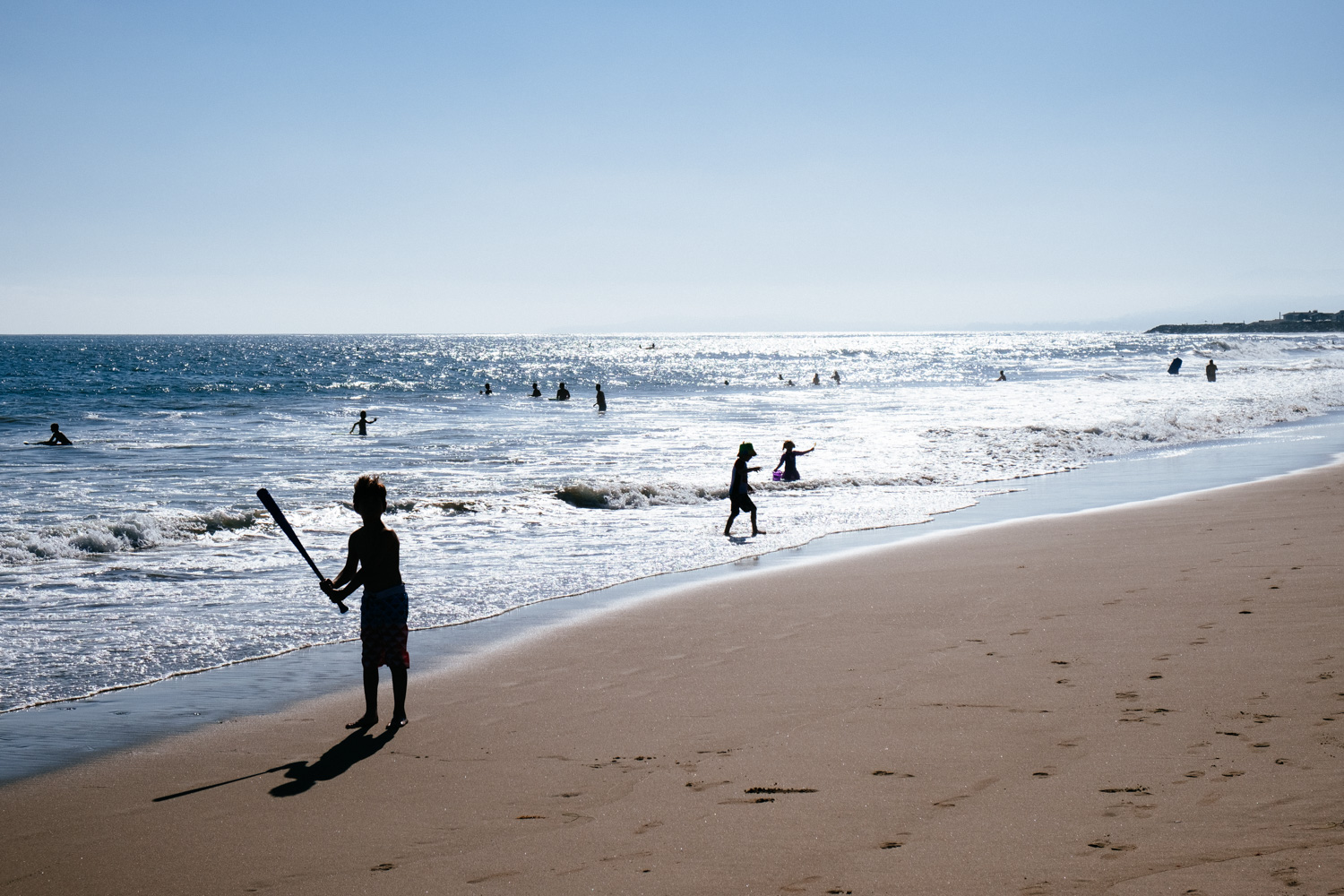 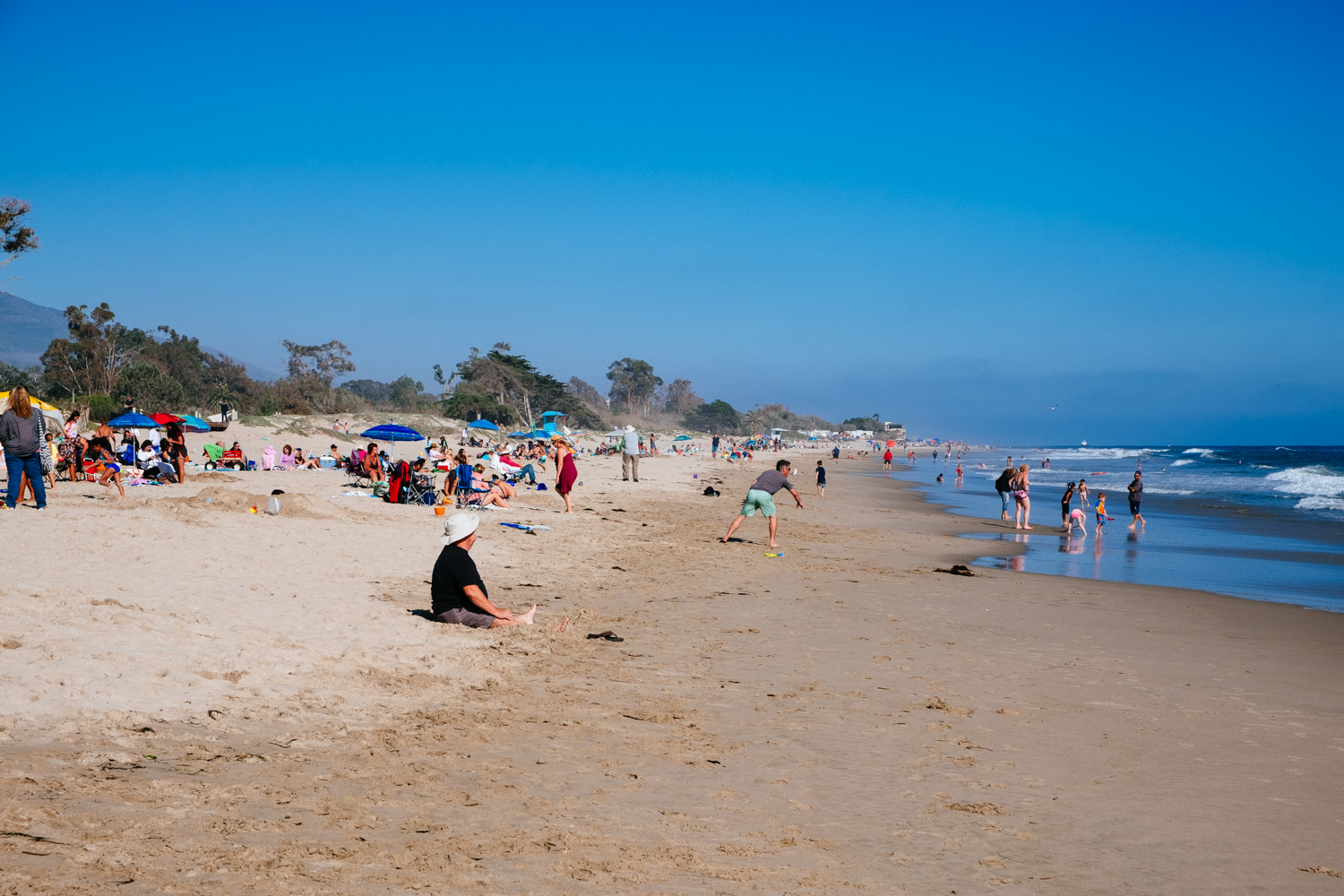 The special thing about Carpinteria is that there is nothing special. It has famous neighbours on both North and South: Santa Barbara and Malibu. Practicably anyone knows those cities even though they never might have been there but almost nobody knows this place.

And because the sea is rather cold it’s not as busy as the beaches in Spain or Italy. 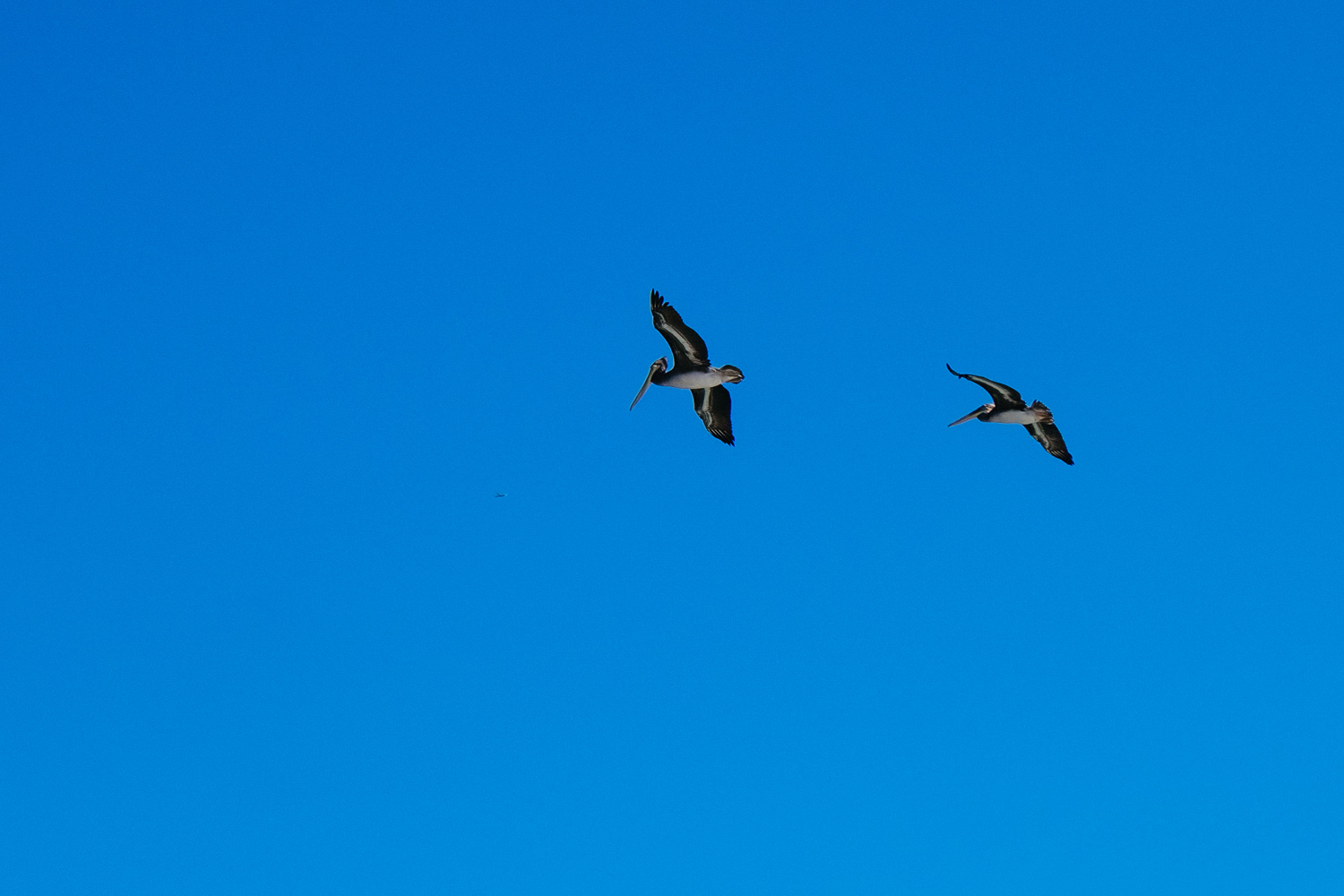 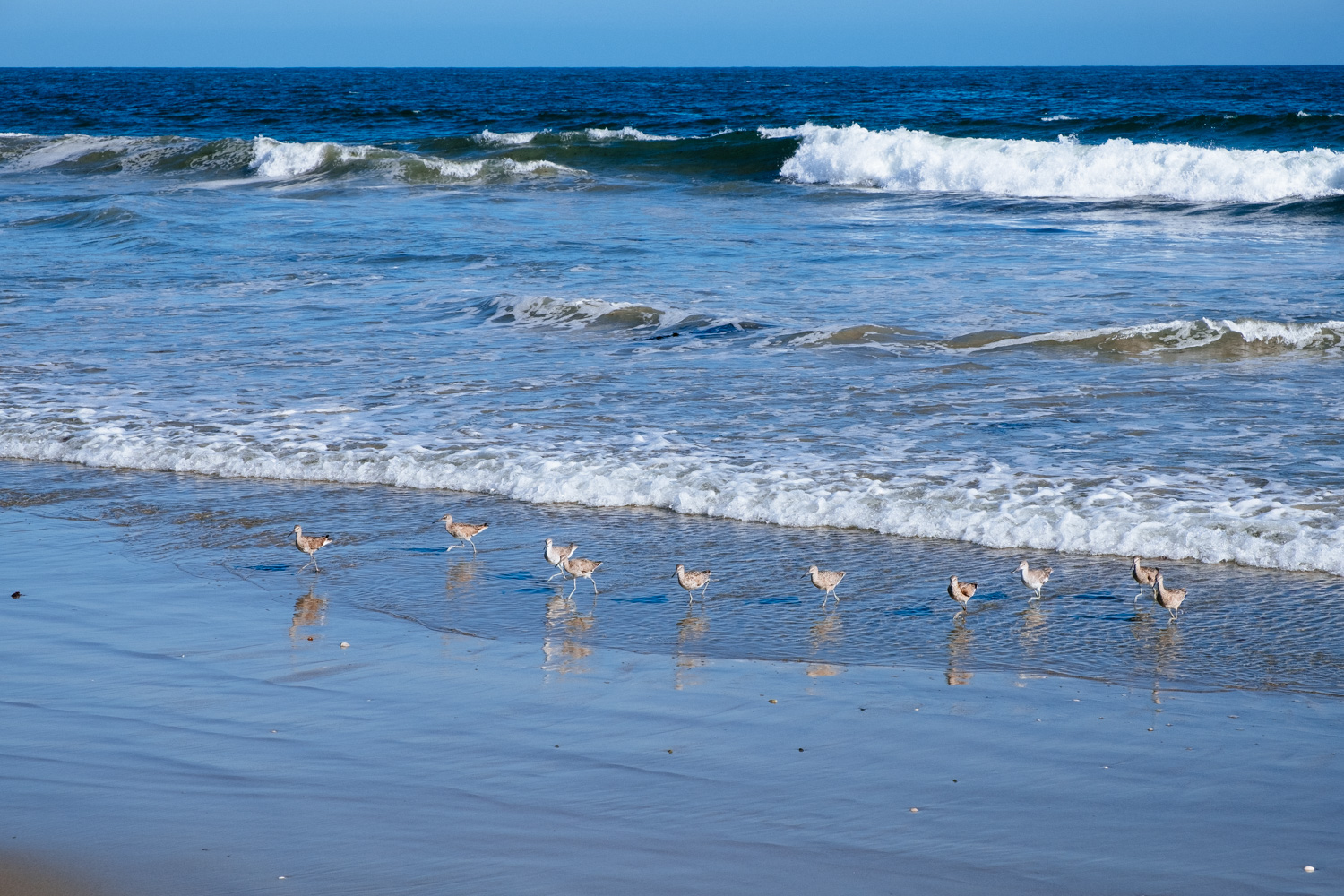 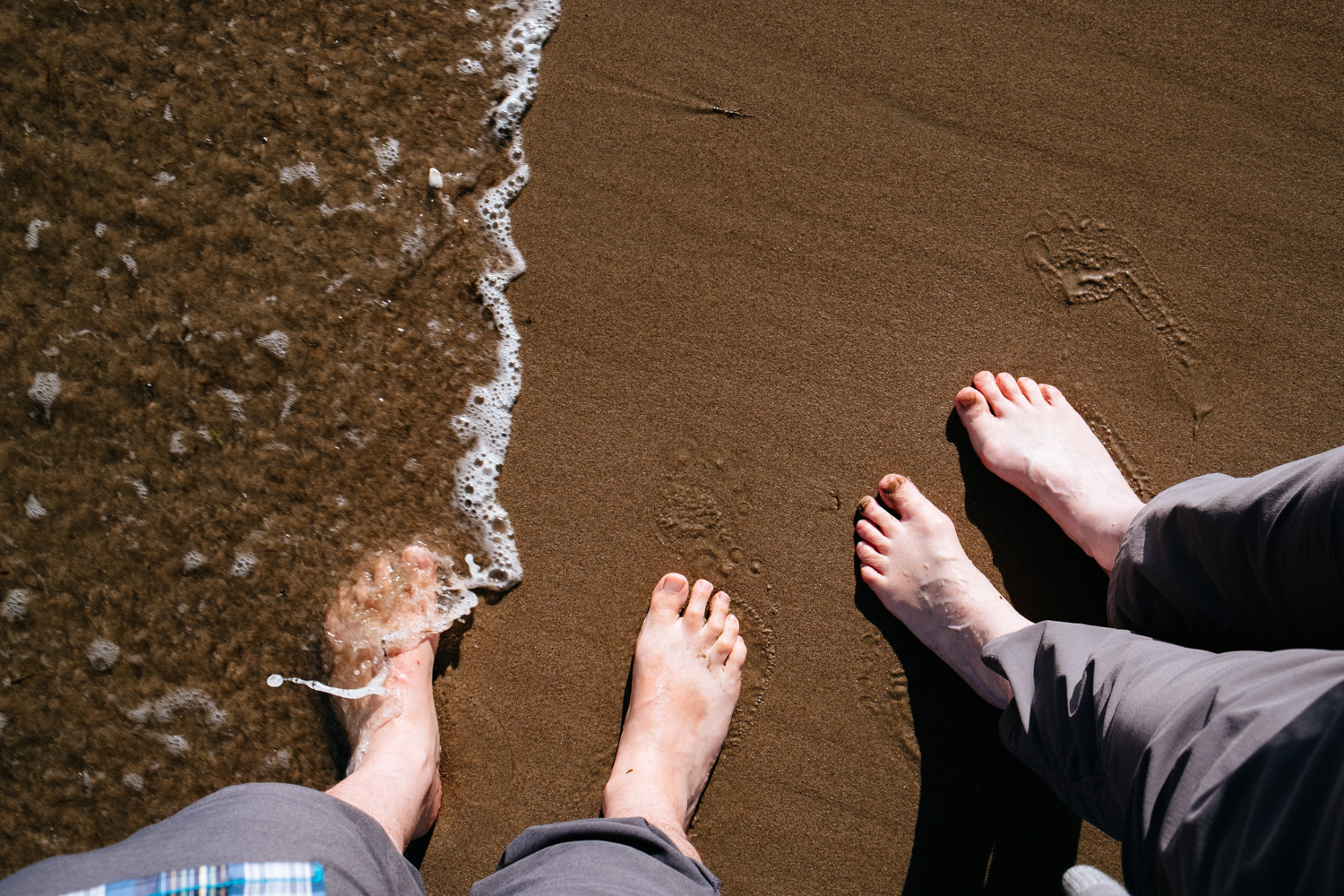 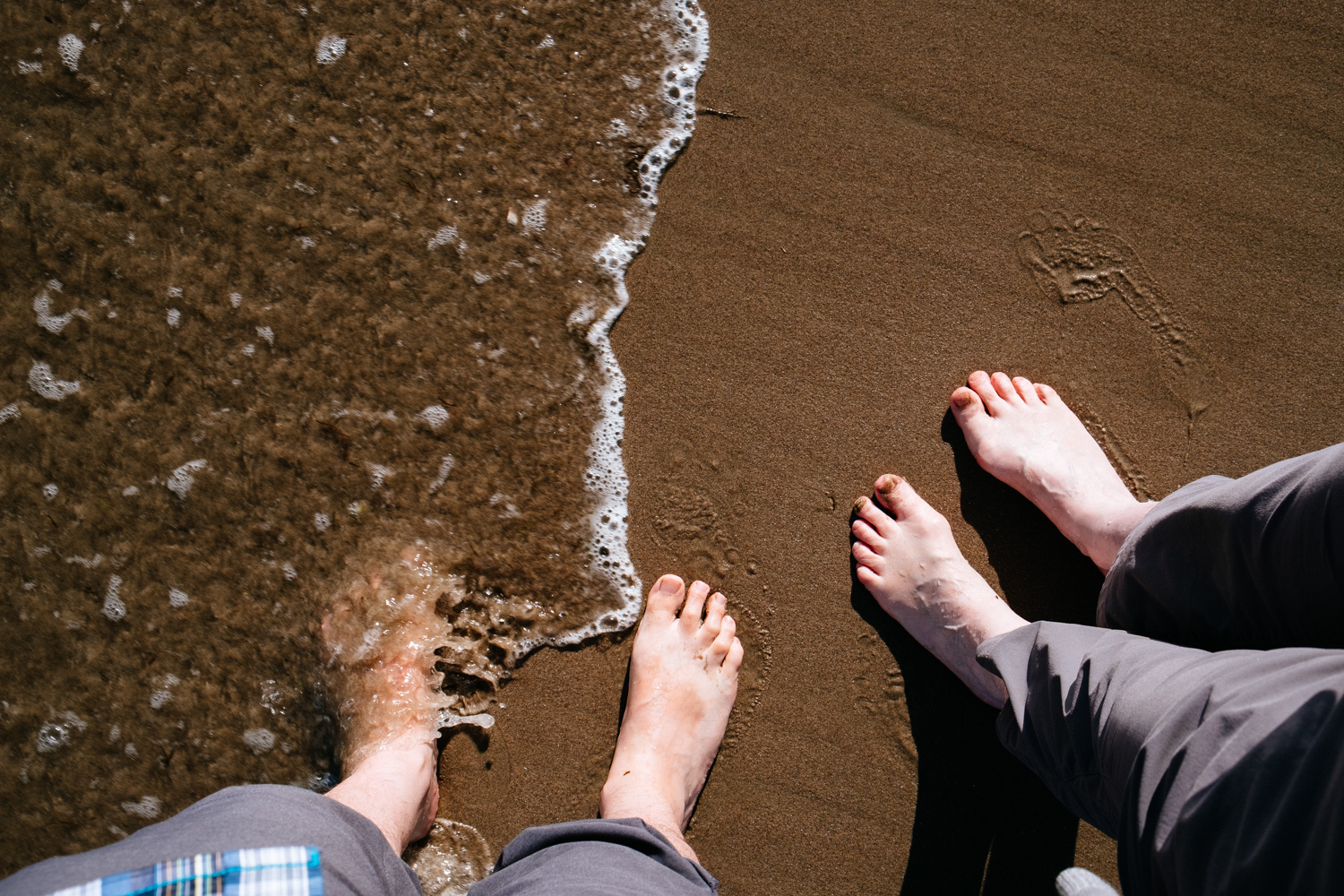 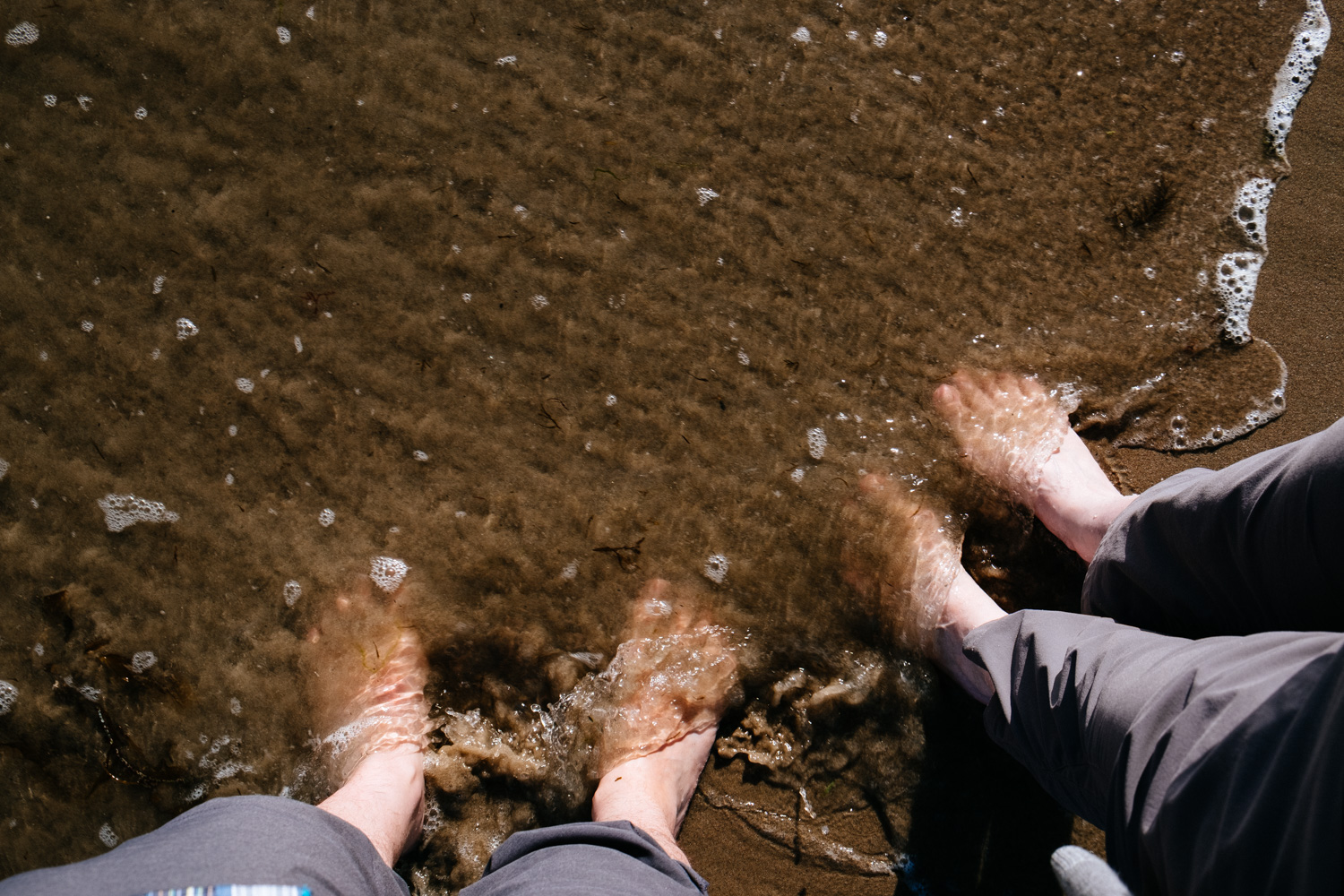 As you can see we preferred to stay outside, mostly.

The Pacific ocean is very different to the sea that I know from my childhood. When I was young we went to Yugoslavia, a country that doesn’t exist anymore. Now that part is called Croatia. The sea is beautiful there too but the Pacific here is a completely different thing. The birds are much bigger and the fish too and of course the waves. This is a real ocean. 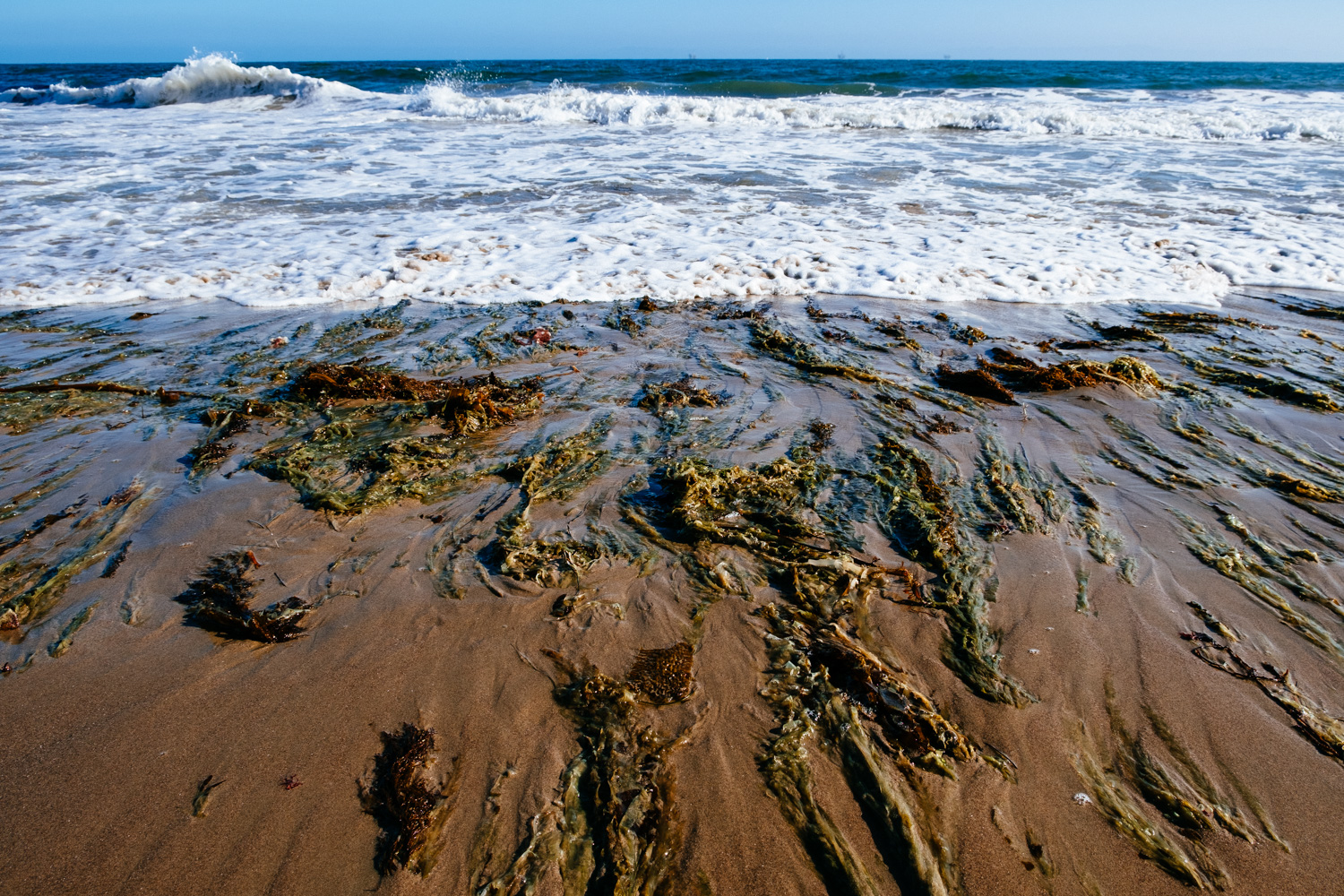 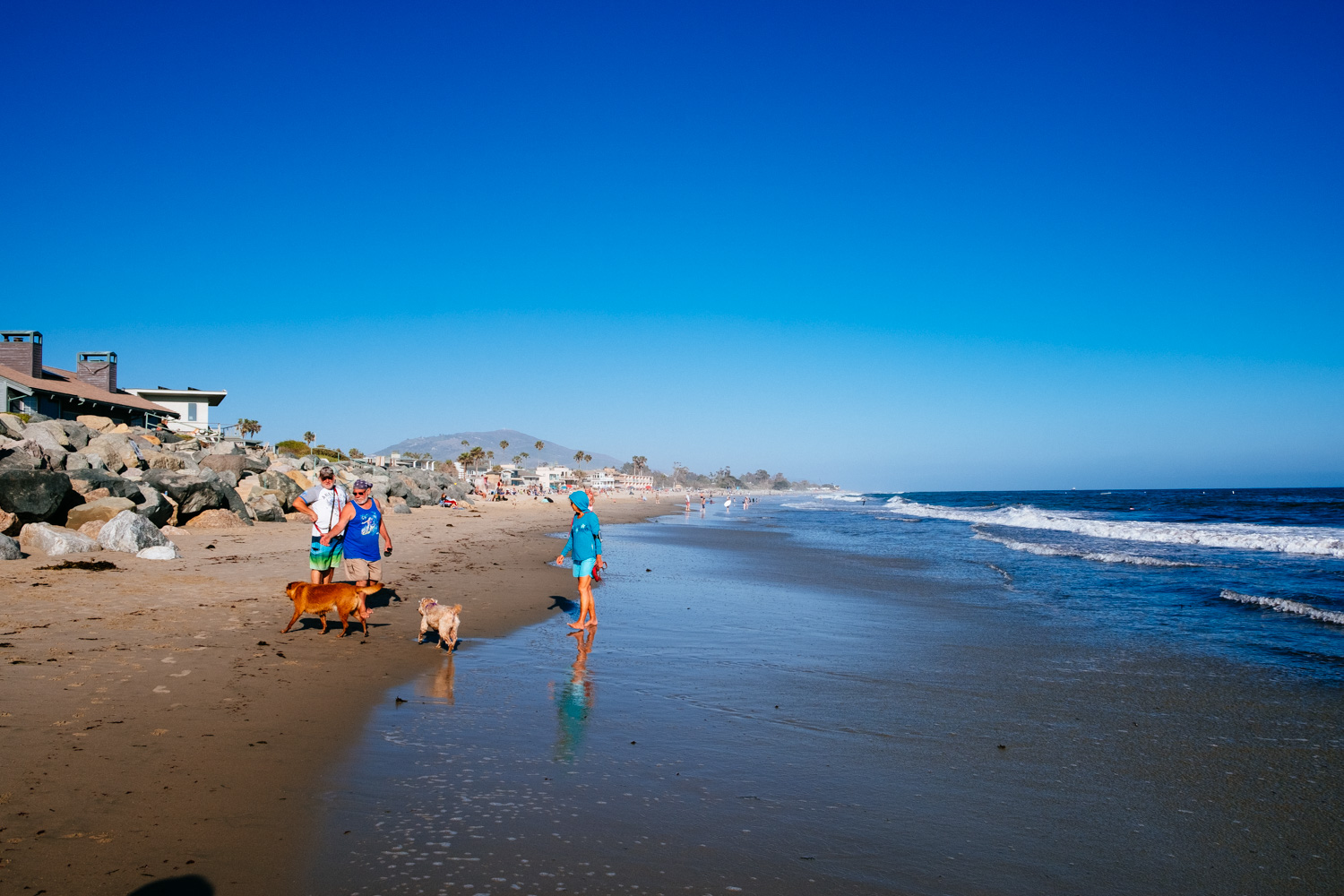 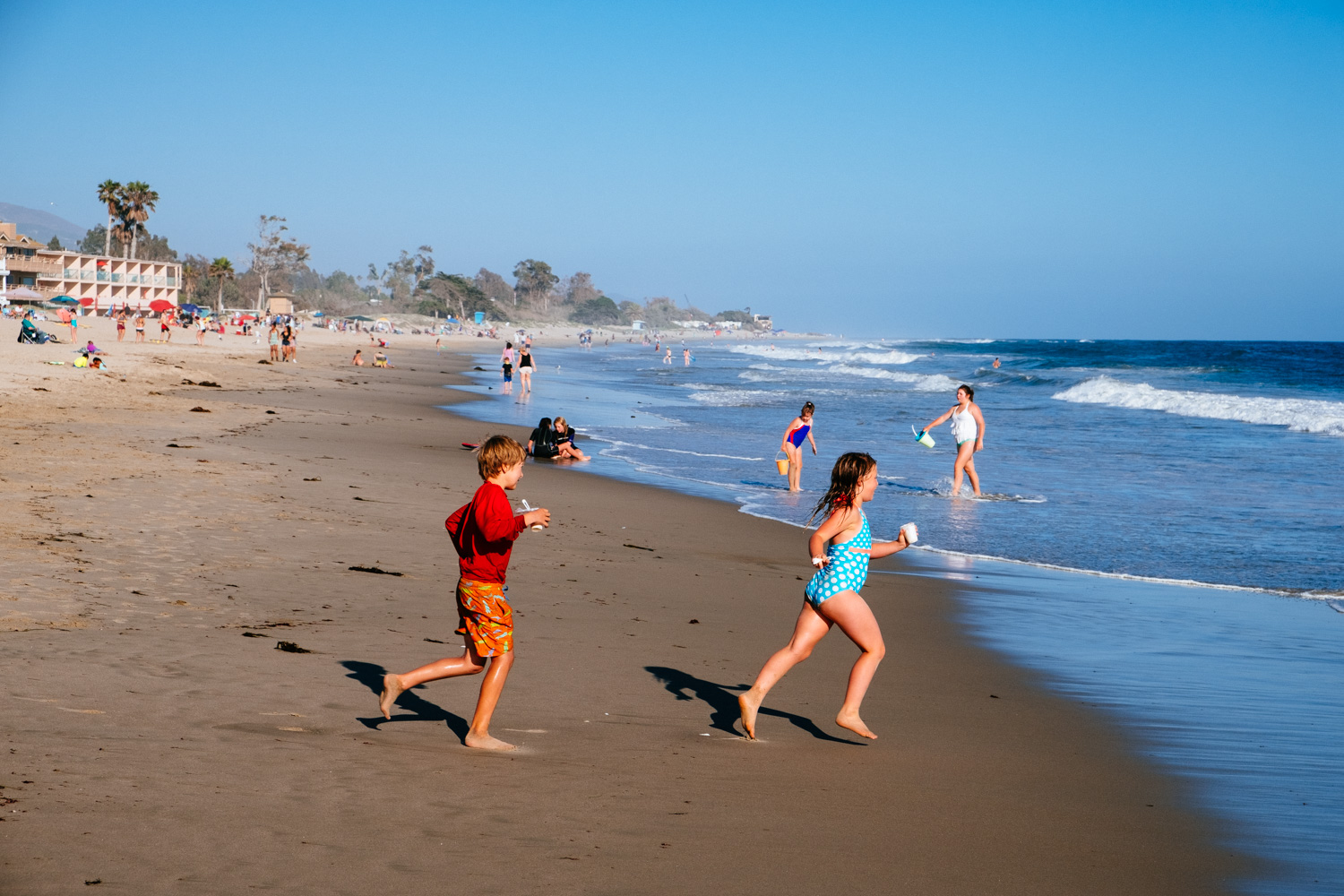 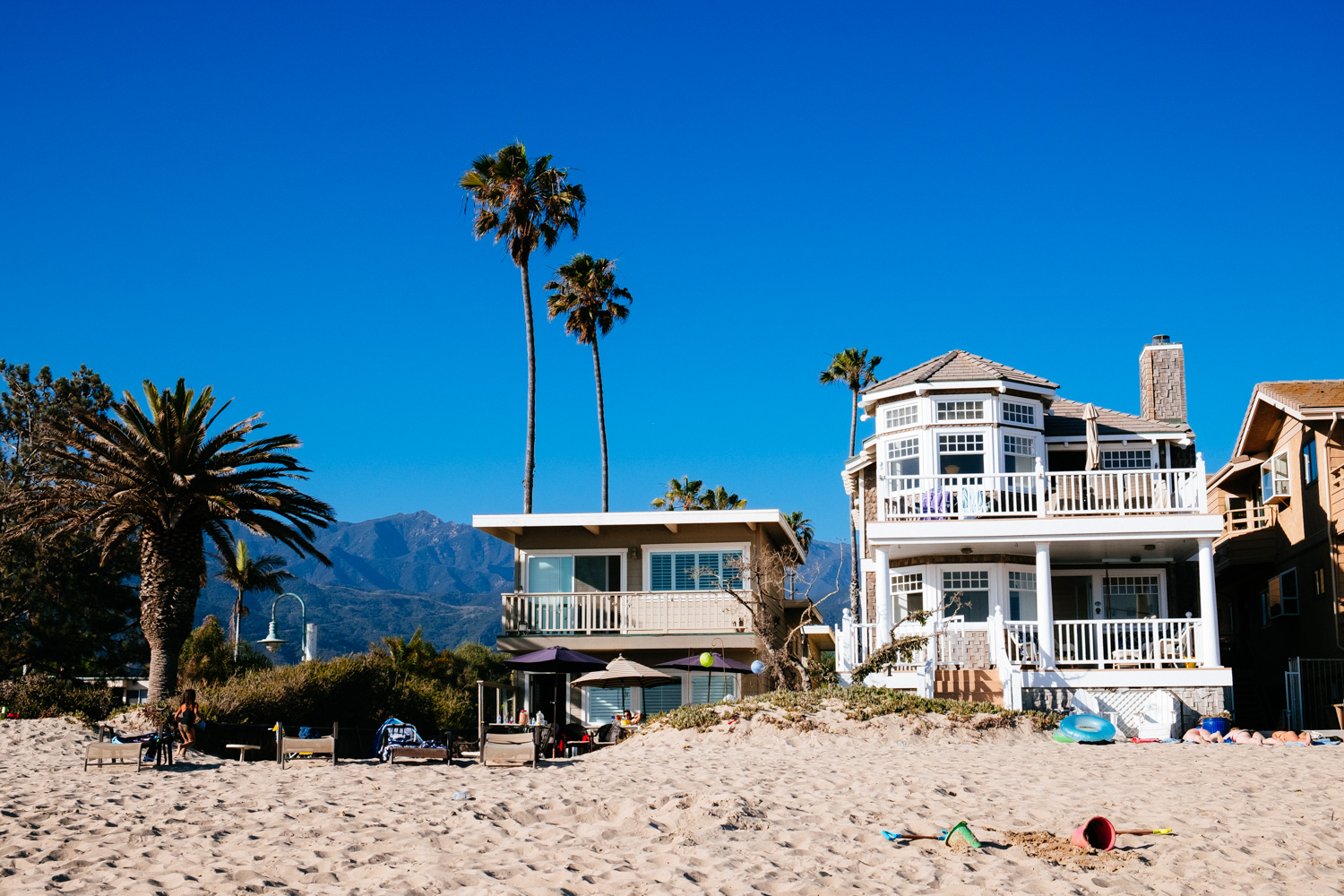 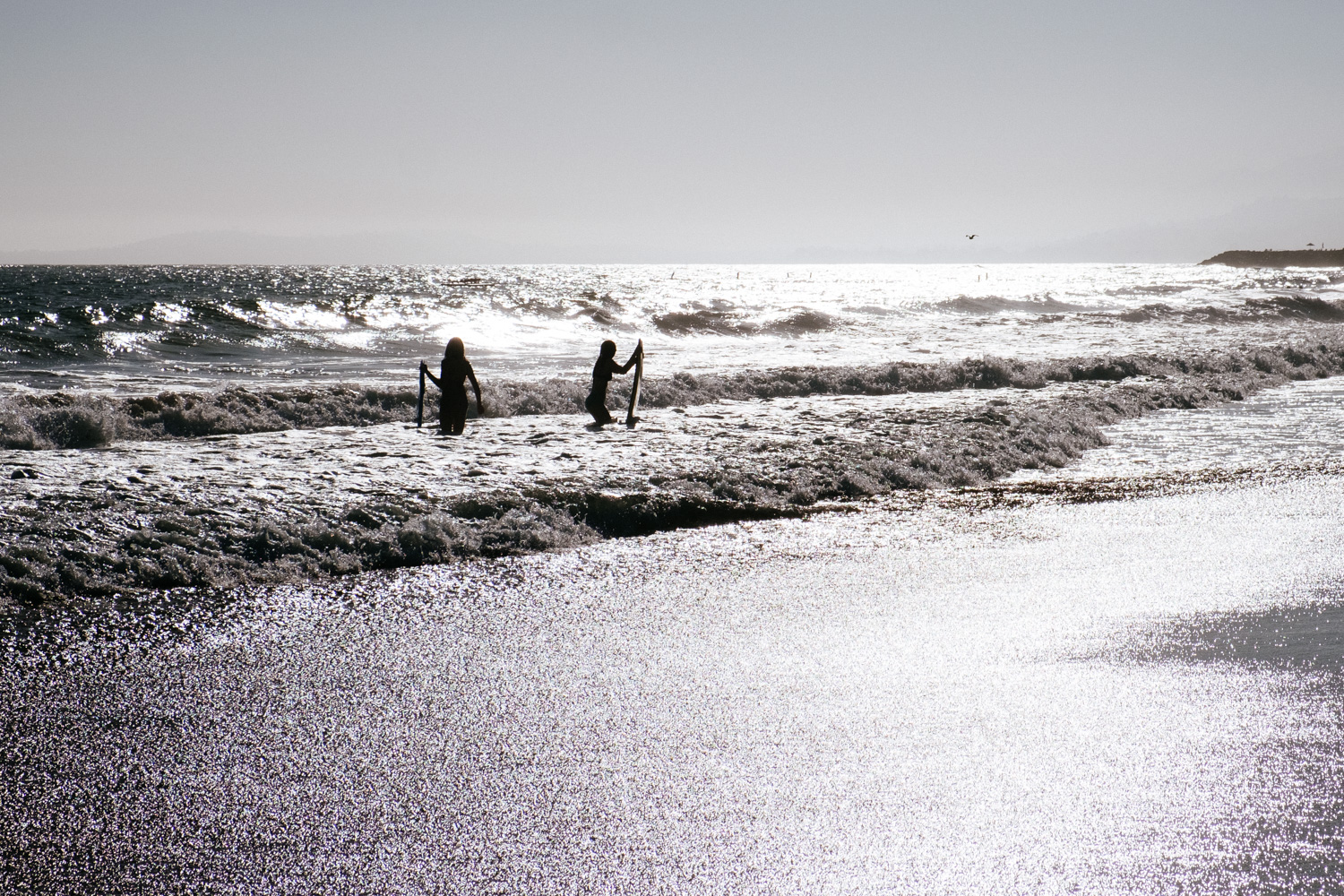 All the images here are taken with the kit lens. I liked the lens for its size and weight but I never was completely satisfied with the results. When the light was beautiful the results were good but backlight or other challenging light and the images were less than ideal.

This year I finally sold the lens. I got it in a kit so I didn’t lose any money. Now the XF16-55 /2.8 WR has replaced the kit lens and I couldn’t be happier. What a difference! On the Fuji forum in dpreview there is a lot of discussion regarding the best RAW converter for Fuji files. Some claim that you have to use some exotic RAW converter to get the best out of your files because Lightroom doesn’t cut it but happily shoot with the kit lens. It think it’s crazy to use a clumsy software to get some hardly visible improvements but to ignore the fact that the better lens gives you dramatically better results regarding sharpness, clarity, contrast and details. 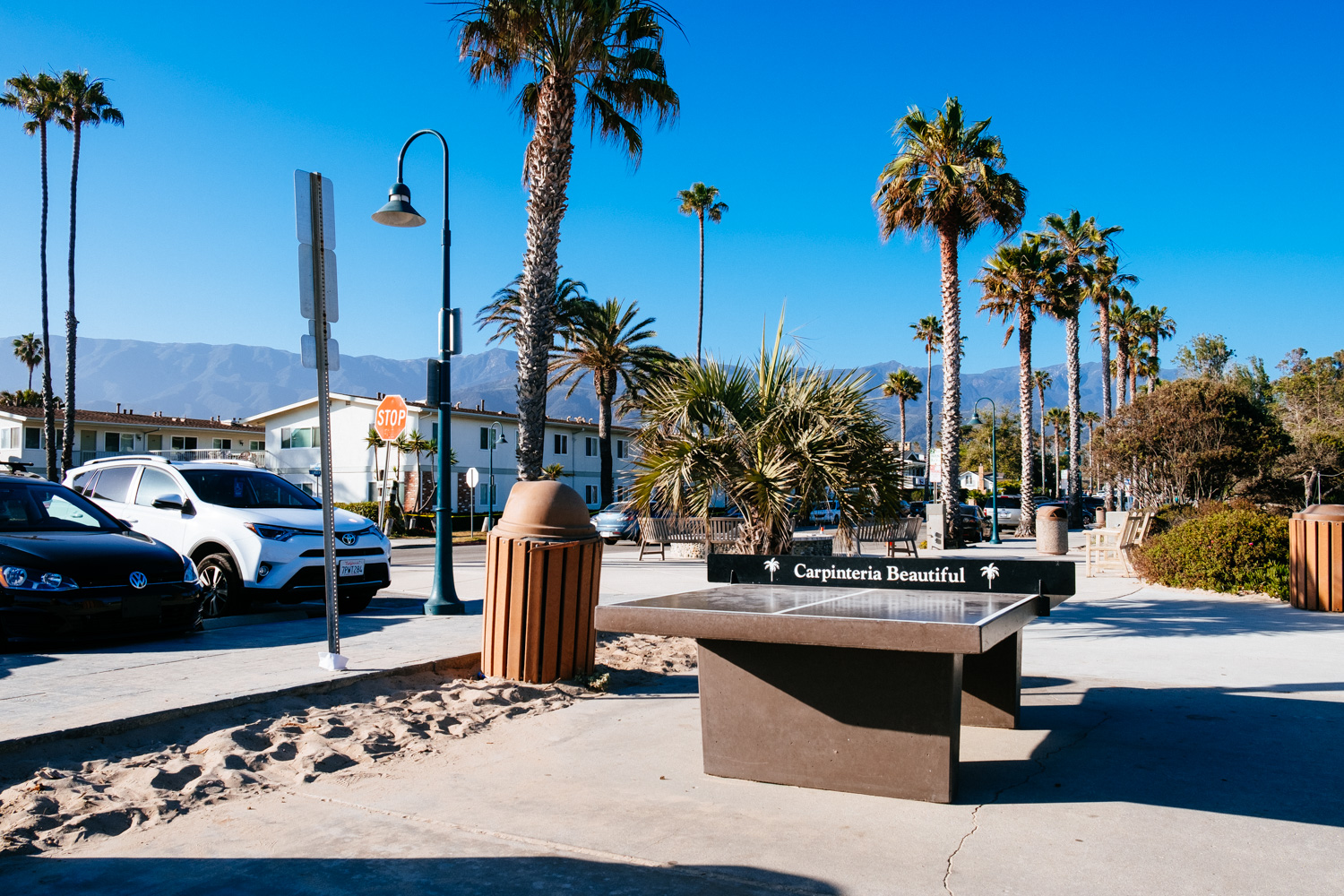 A last word regarding Carpinteria. While Palm Springs underwent dramatic changes and got a completely new centre very little has changed in Carpinteria and I think that’s a good thing.

If something is that good there is no need for a change. 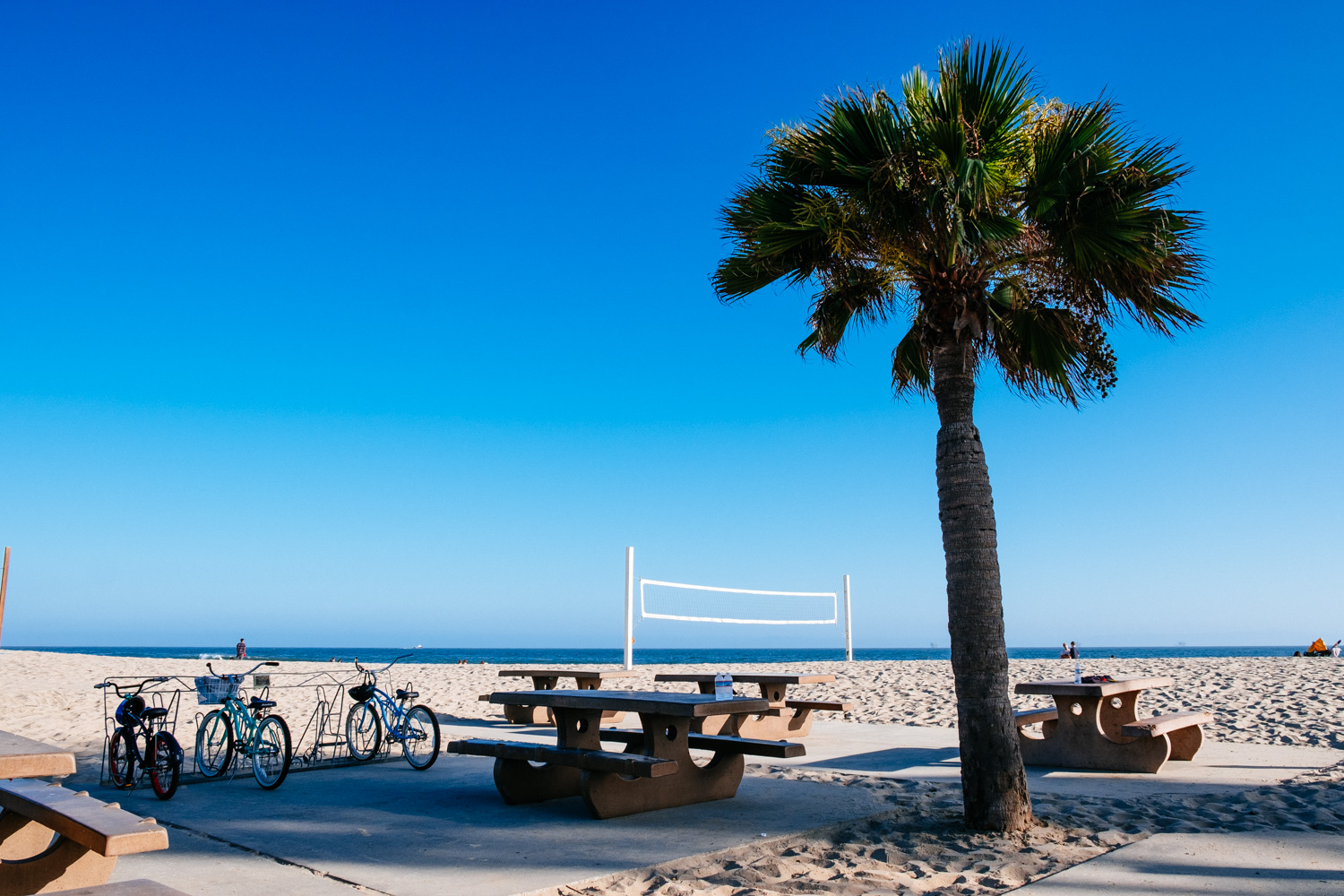