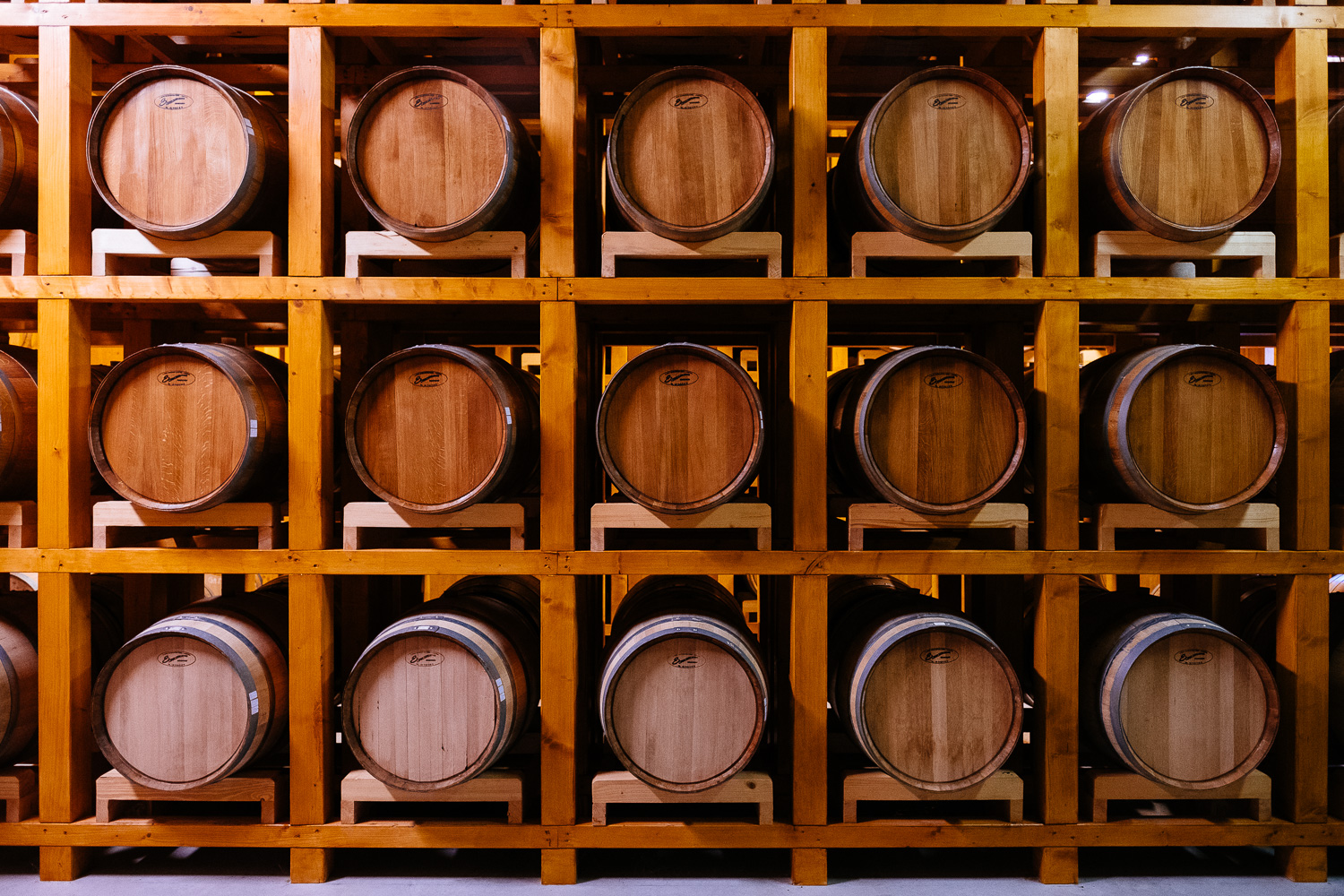 I know that real Whisky is spelled without the e but the title pays tribute to the famous Irish song and in Ireland it is spelled with an e. But it’s about Austrian Whiskay anyway.

This visit took place almost a year ago. I always wanted to come here but finally made it last year. Together with my wife and friends we took a guided tour. I have to admit the the tour was not very impressive. Compared to the Scottish and Irish distilleries I have seen before this one was very modern and also kind of sterile. The shot above and the one below I had to take through a window as there was no access for visitors. 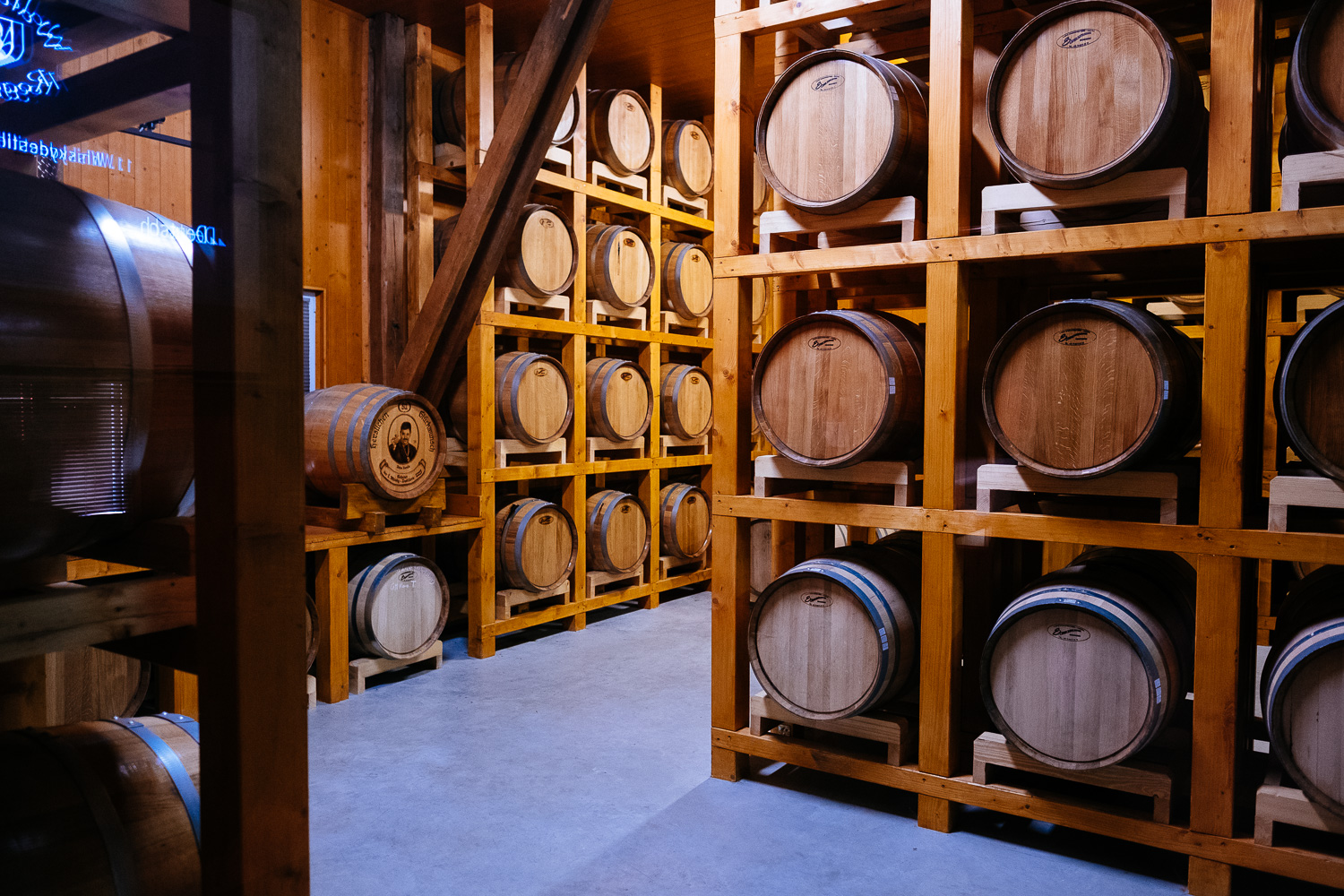 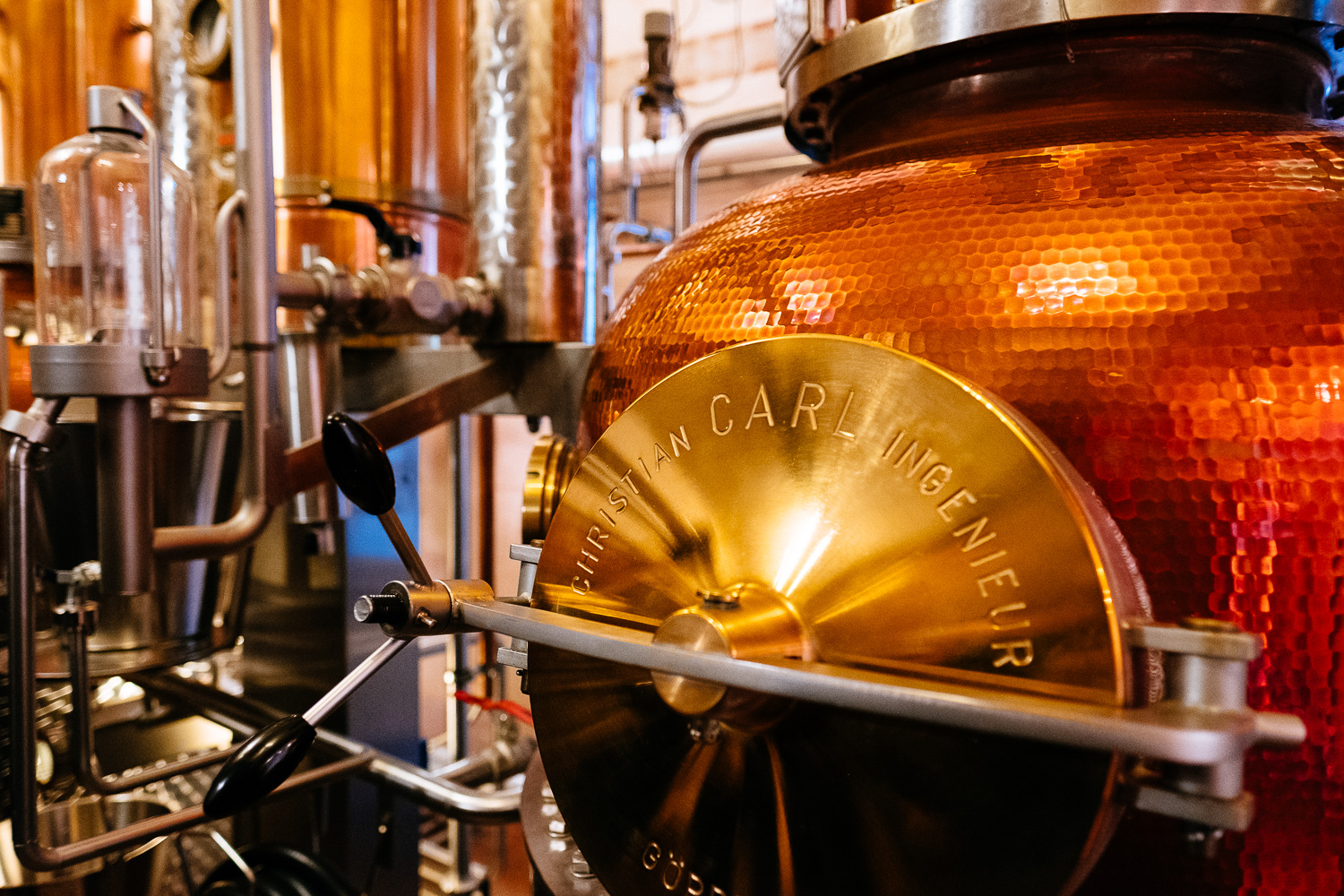 I have visited Talisker, Glenmorangie and Ardbeg in Scotland and Bushmills in Northern Ireland. Of course those places are much bigger and have a lot of history and that’s something that translates into better images. It’s like an old, big temples compared to one they just built a couple of years back. There is no patina.

So while the shooting part was a little disappointing the last part was not. 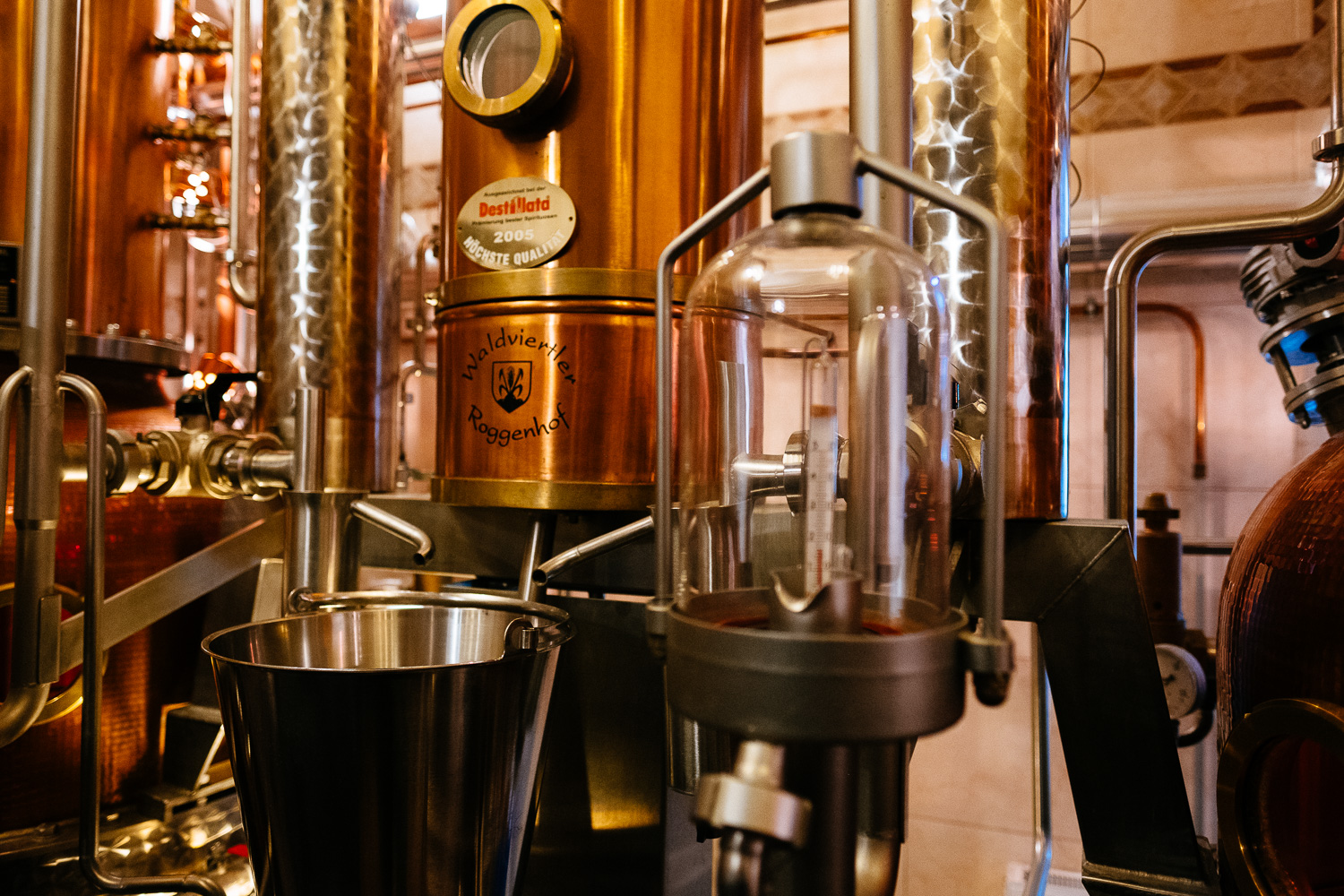 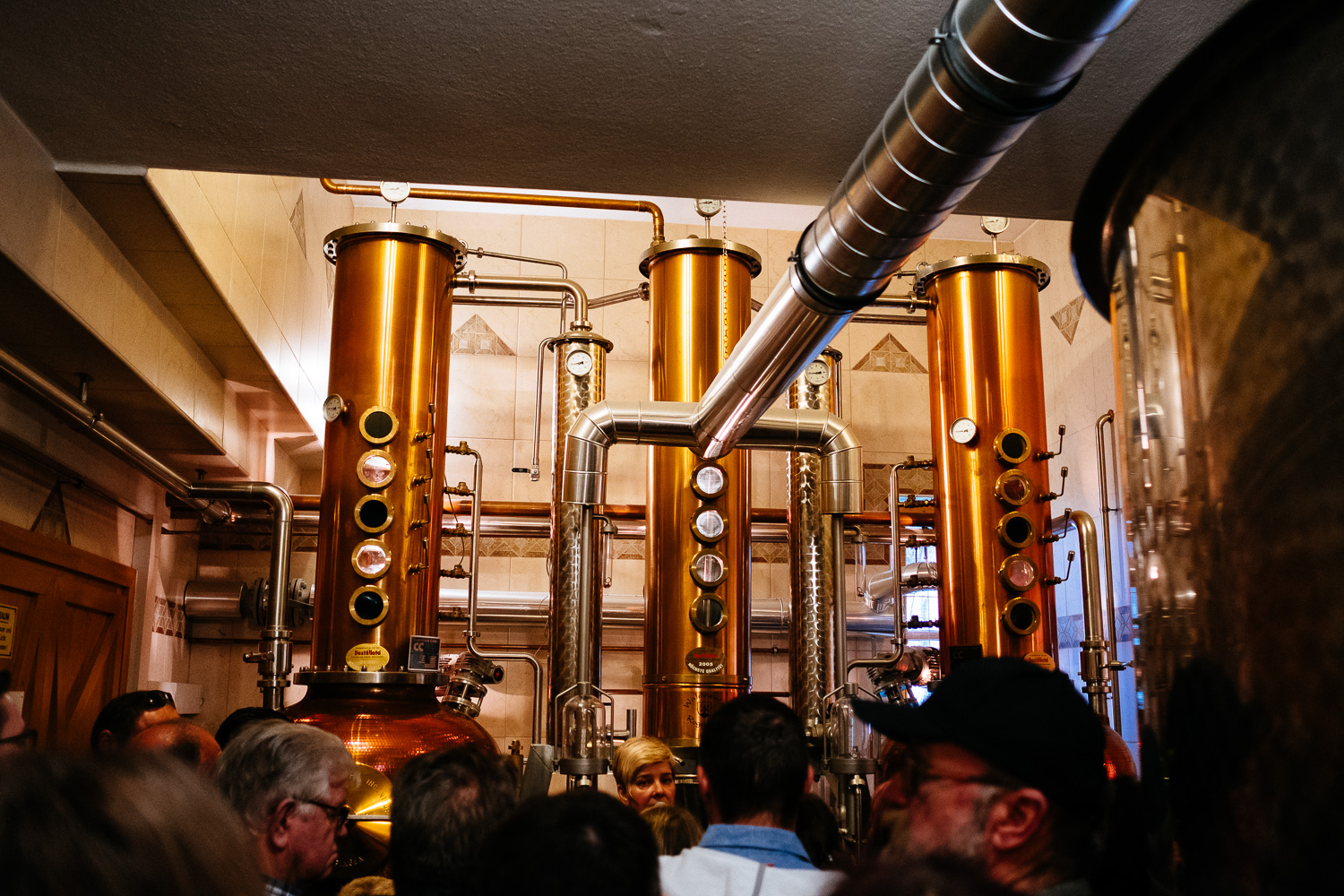 The last part in every distillery tour is the tasting. I didn’t like their standard Rye whisky but their 12 year old cask strength malt whisky is something truly special. I think it can compete with the very best whiskeys out there and I had the pleasure to drink the very best while I was in Japan:

“For relaxing times make it a Suntory time.”*

*quote from one of my favorite movies 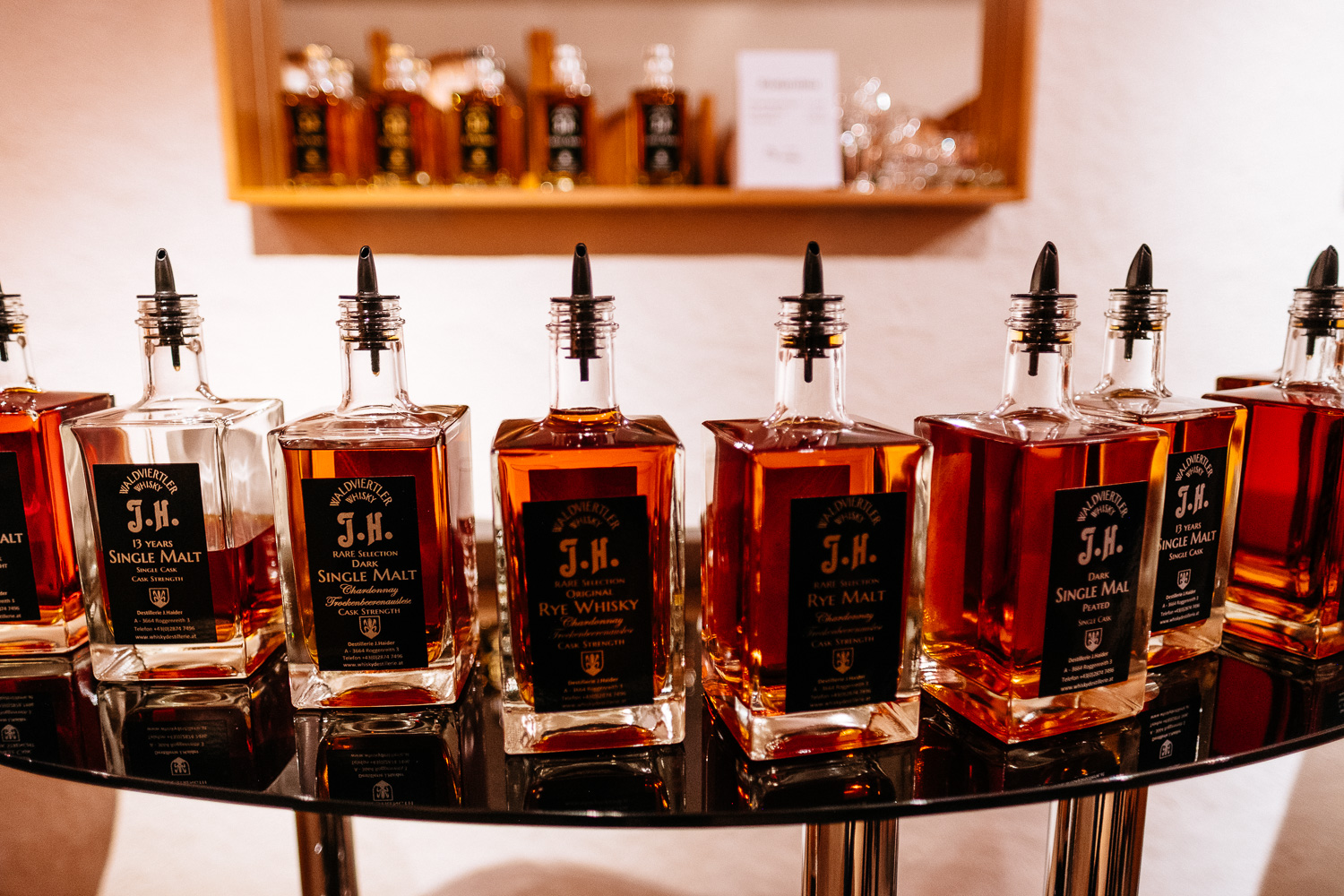