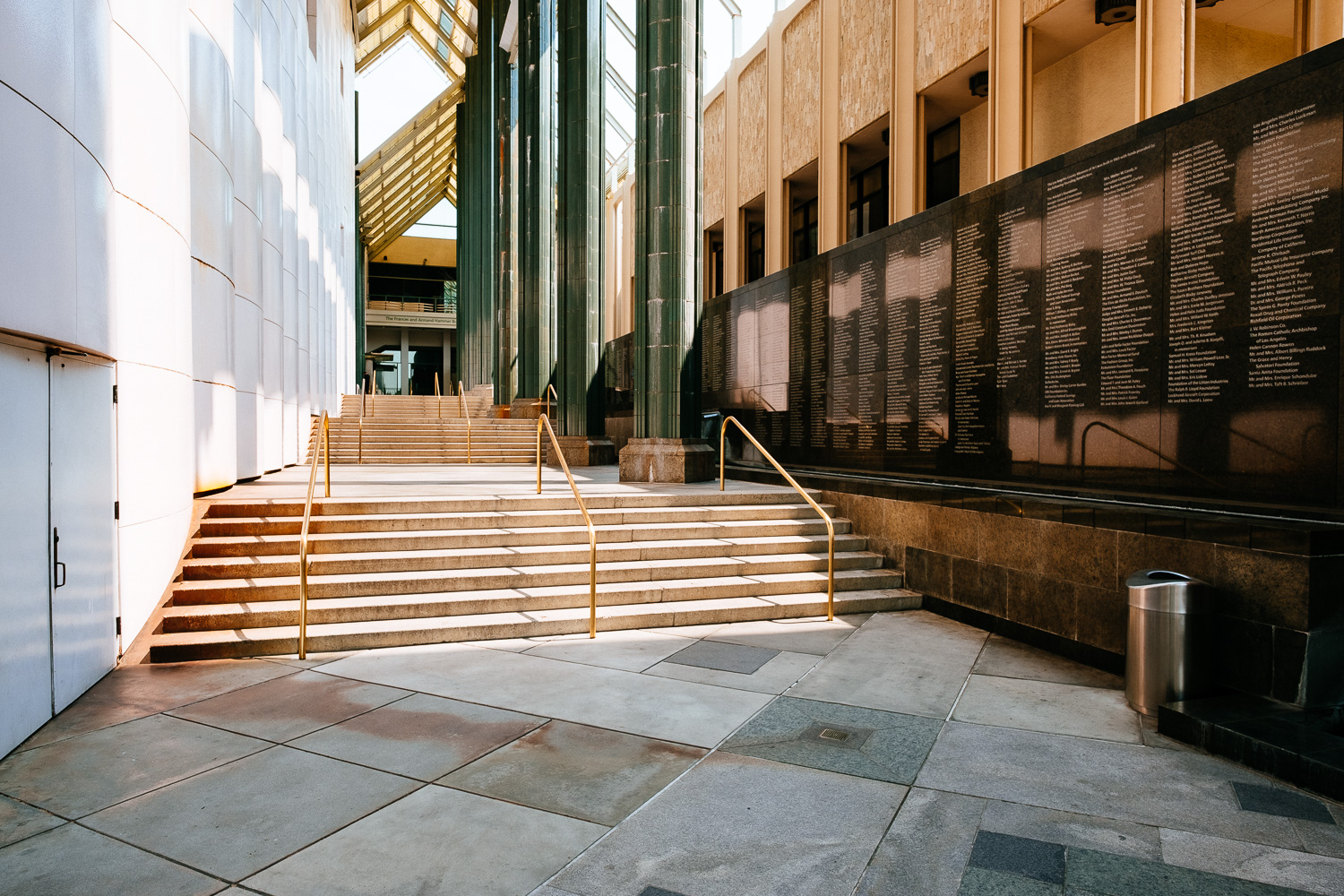 This blog post has nothing to do with the song of Van Morrison but it still fits perfectly or better literally.

Museum are not the busiest places in the world. Except of course if they have paintings of Da Vinci on display. But a quiet museum is one thing, an empty museum is still something different. 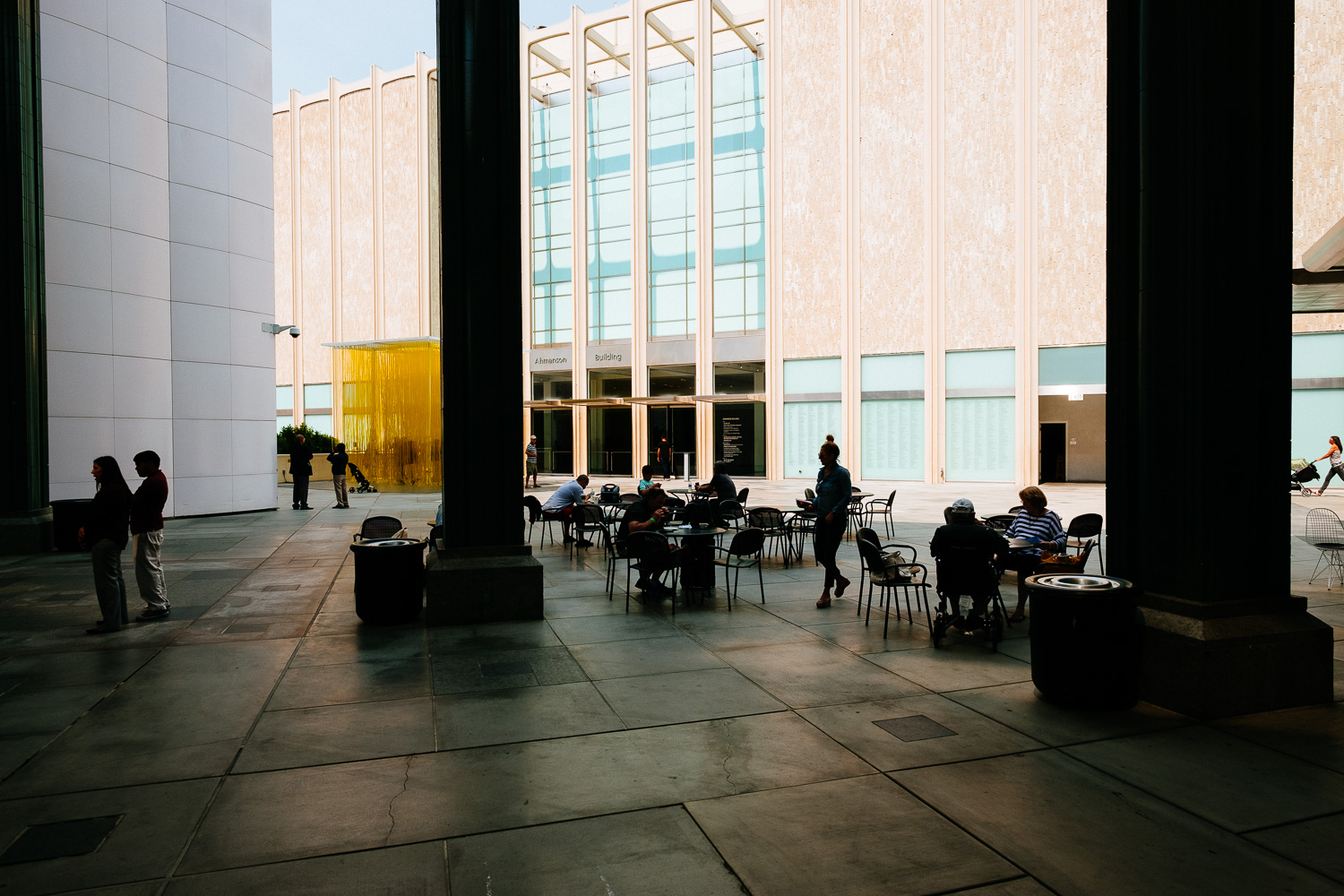 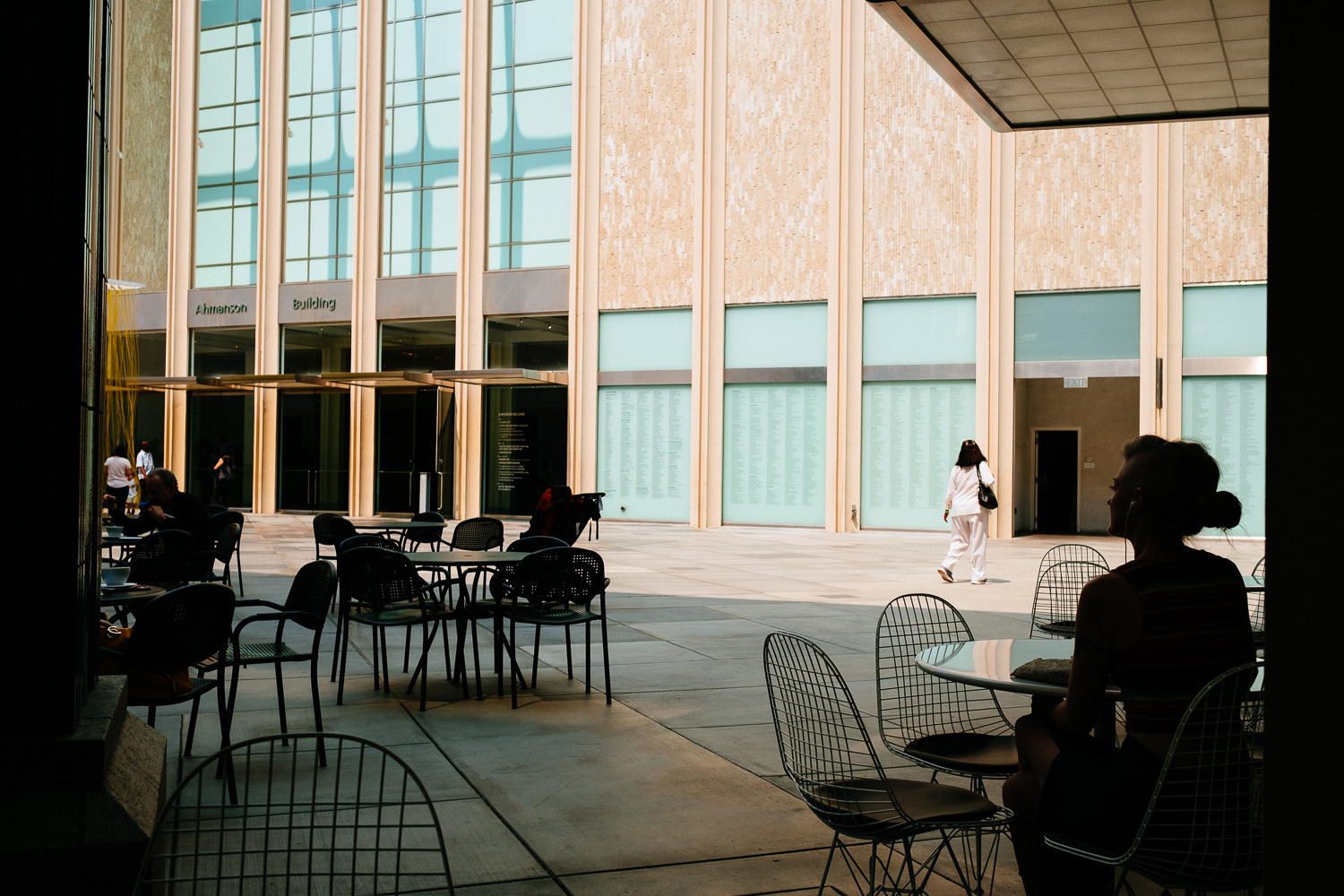 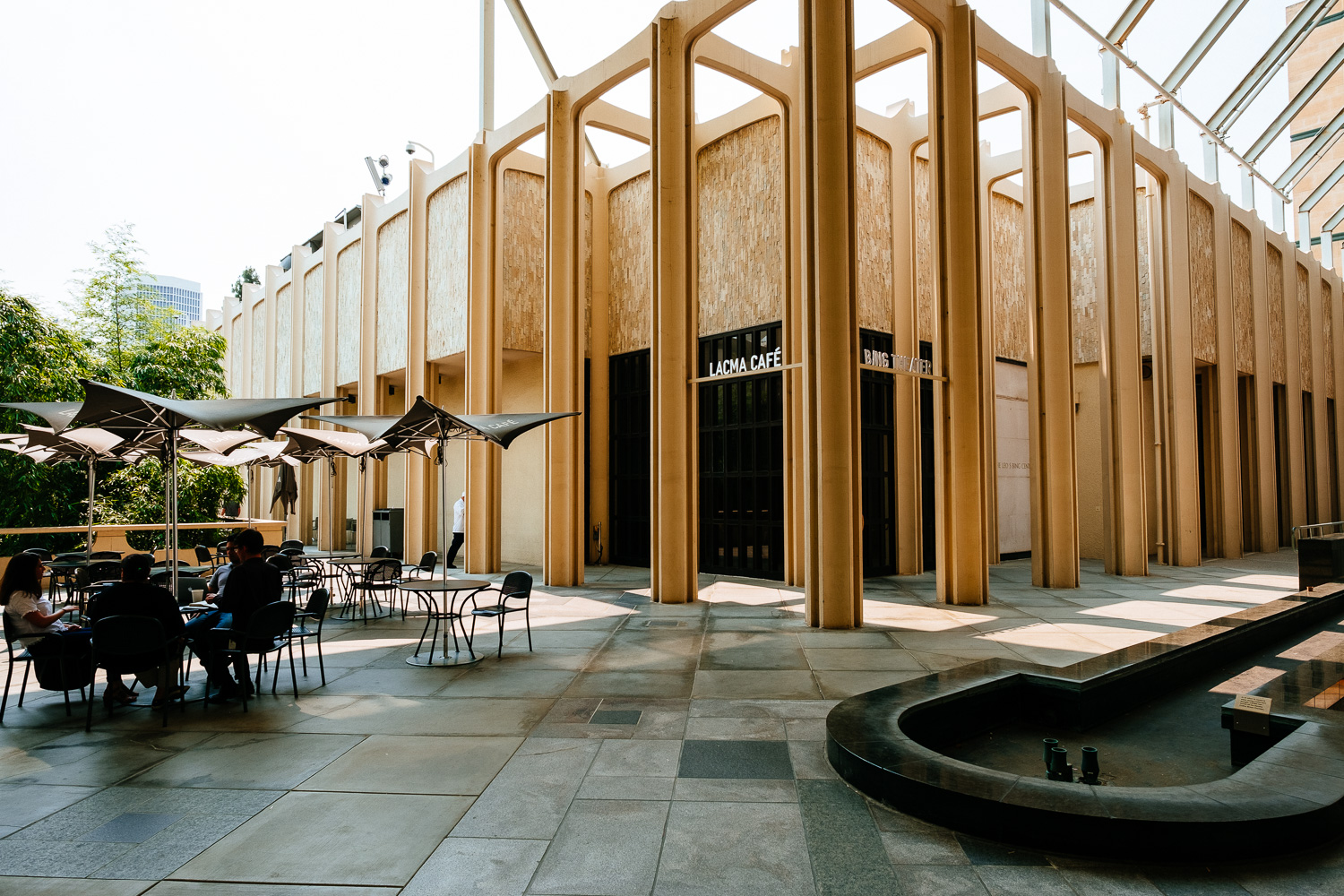 The small cafeteria was the busiest part, as soon as we entered the Japanese pavilion it was just the two of us. But while my wife focused on the exhibits I tried to capture the building. I walked ahead of her and enjoyed an empty building. It was amazing. It felt like it was closed for public and I had the privilege to take pictures.

My X Pro-2 is not a loud camera at all but it felt noisy in this environment. I could clearly hear the focus mechanism of the XF 14/2.8 R and the shutter sounded much louder that I remembered it. I changed to the electronic shutter even though there was nobody that could be disturbed – it just felt better to shoot with a noiseless camera. 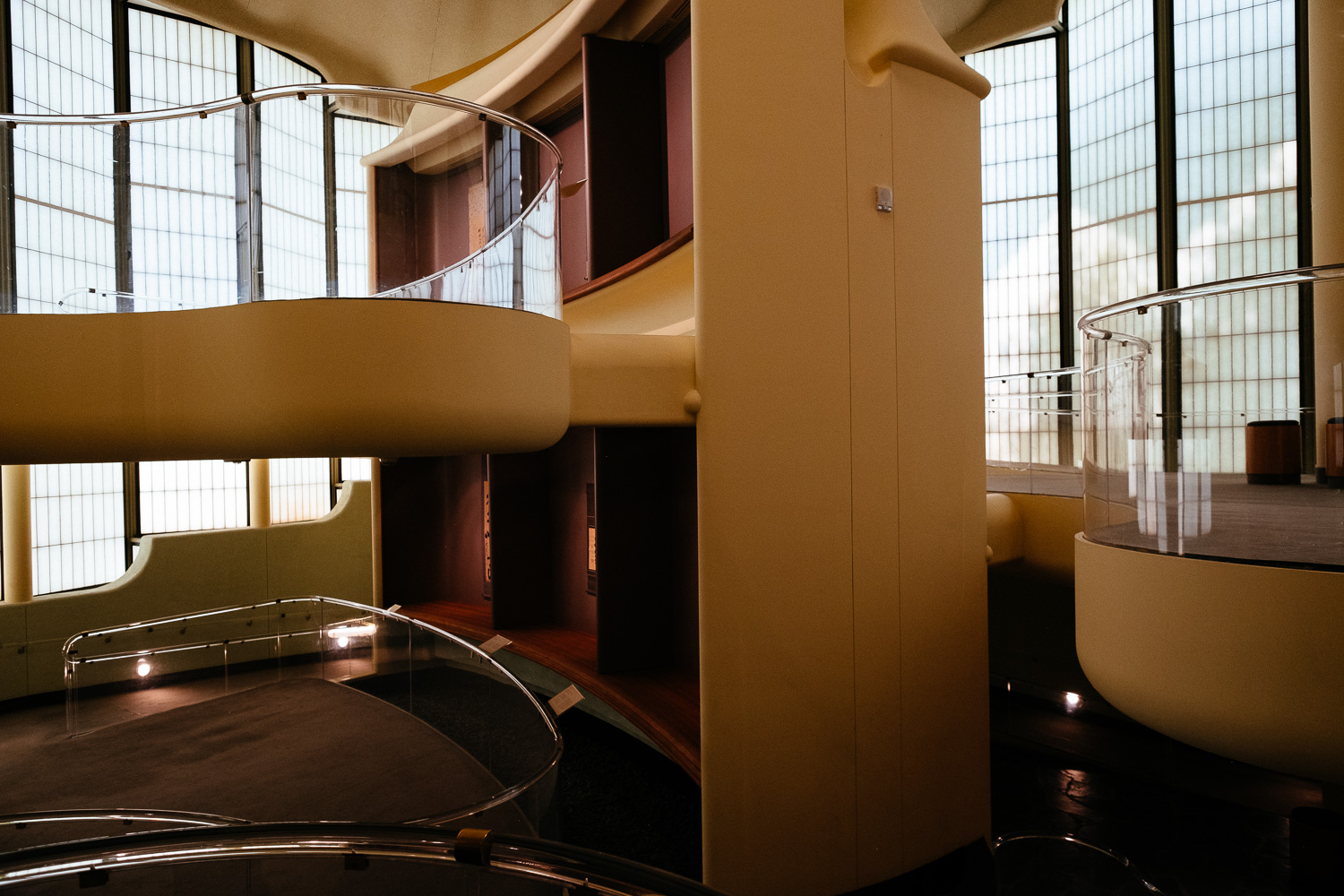 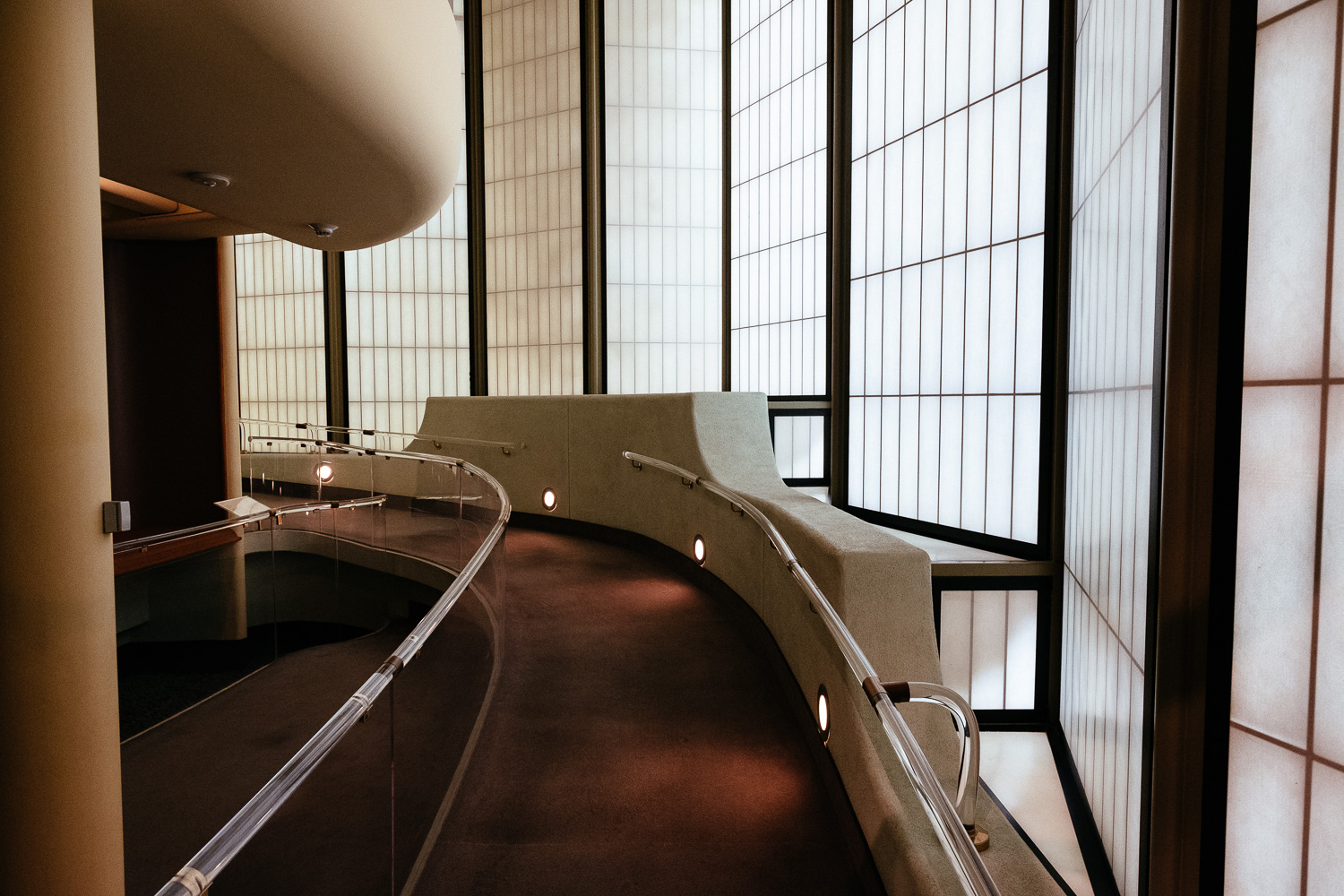 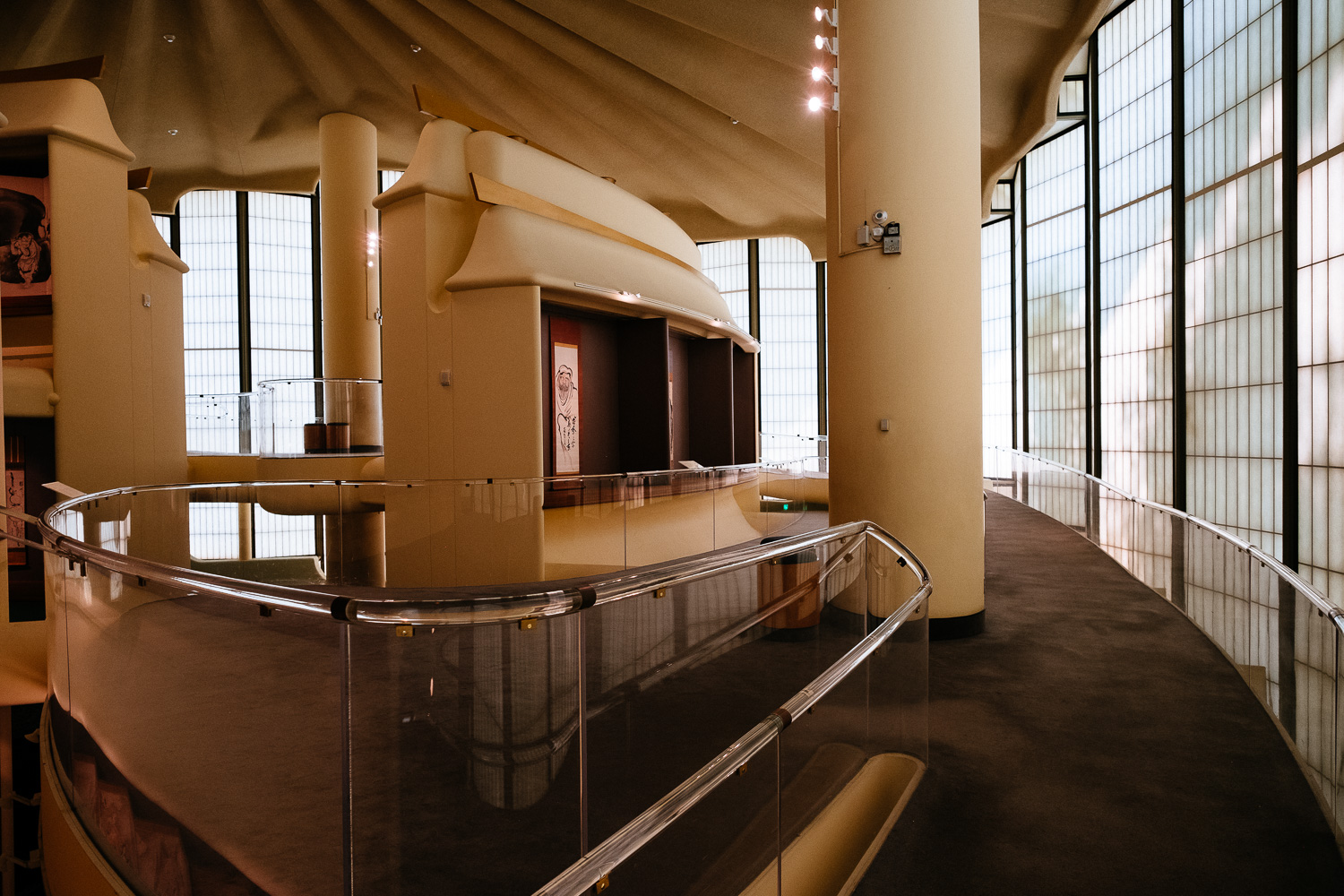 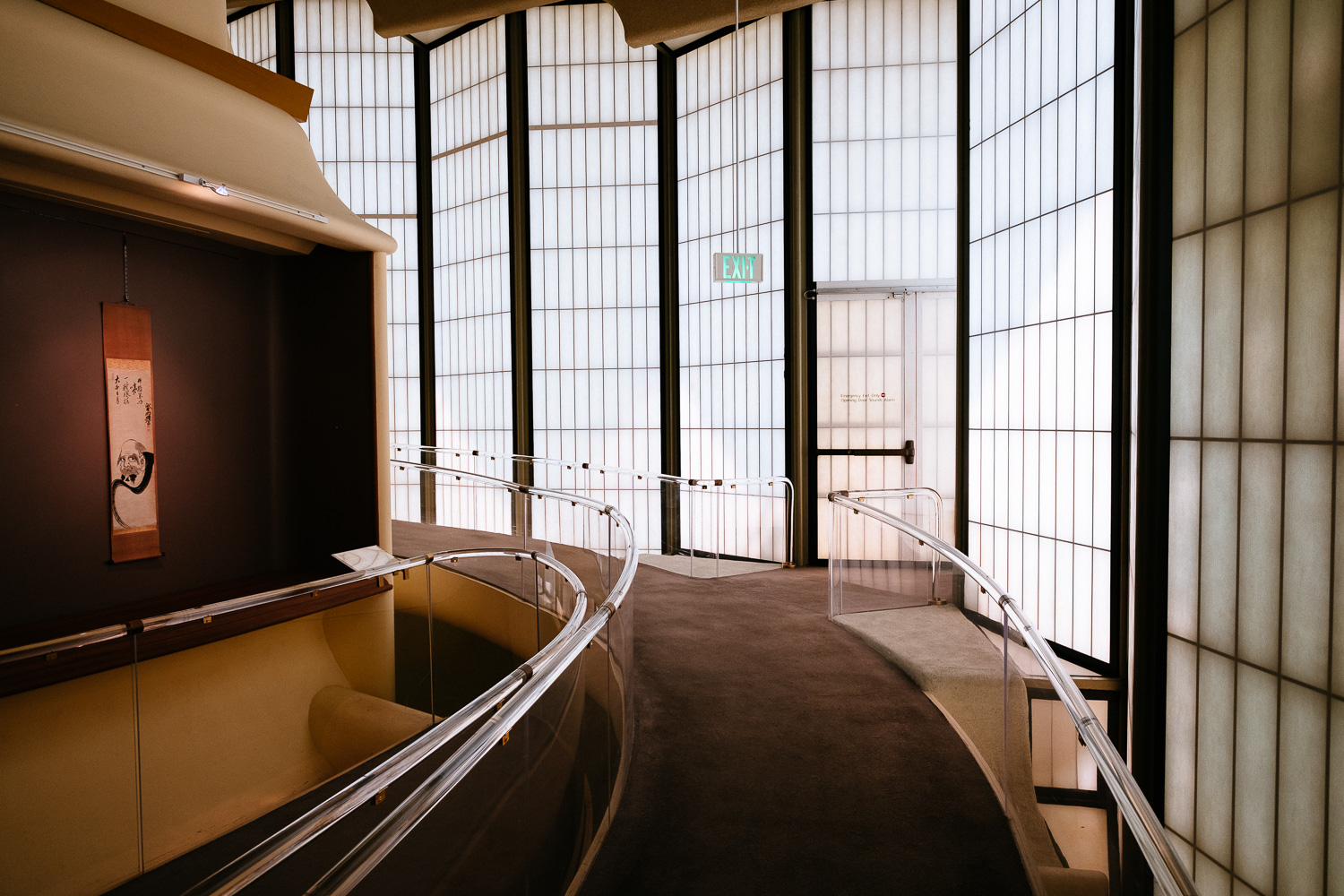 I have purchased the X Pro-2 just a couple of months before our trip to the USA and its impressive dynamic range was still something new to me. The new sensor not only offers increased resolution and better high ISO performance it also gives better dynamic range and less likely blows highlights. I still shot with an exposure compensation to preserve the detail in the windows but later found out that this is not necessary anymore. The new sensor deals much better with contrasty situations.

Still not at the same level of the Sony A7R that I used to shoot with on my last vacation but  definitely better than the older Fujis and all the Canon cameras that I shot in the past. I still think that dynamic range isn’t the most important thing in the world but it doesn’t hurt to have a camera with a good dynamic range either. 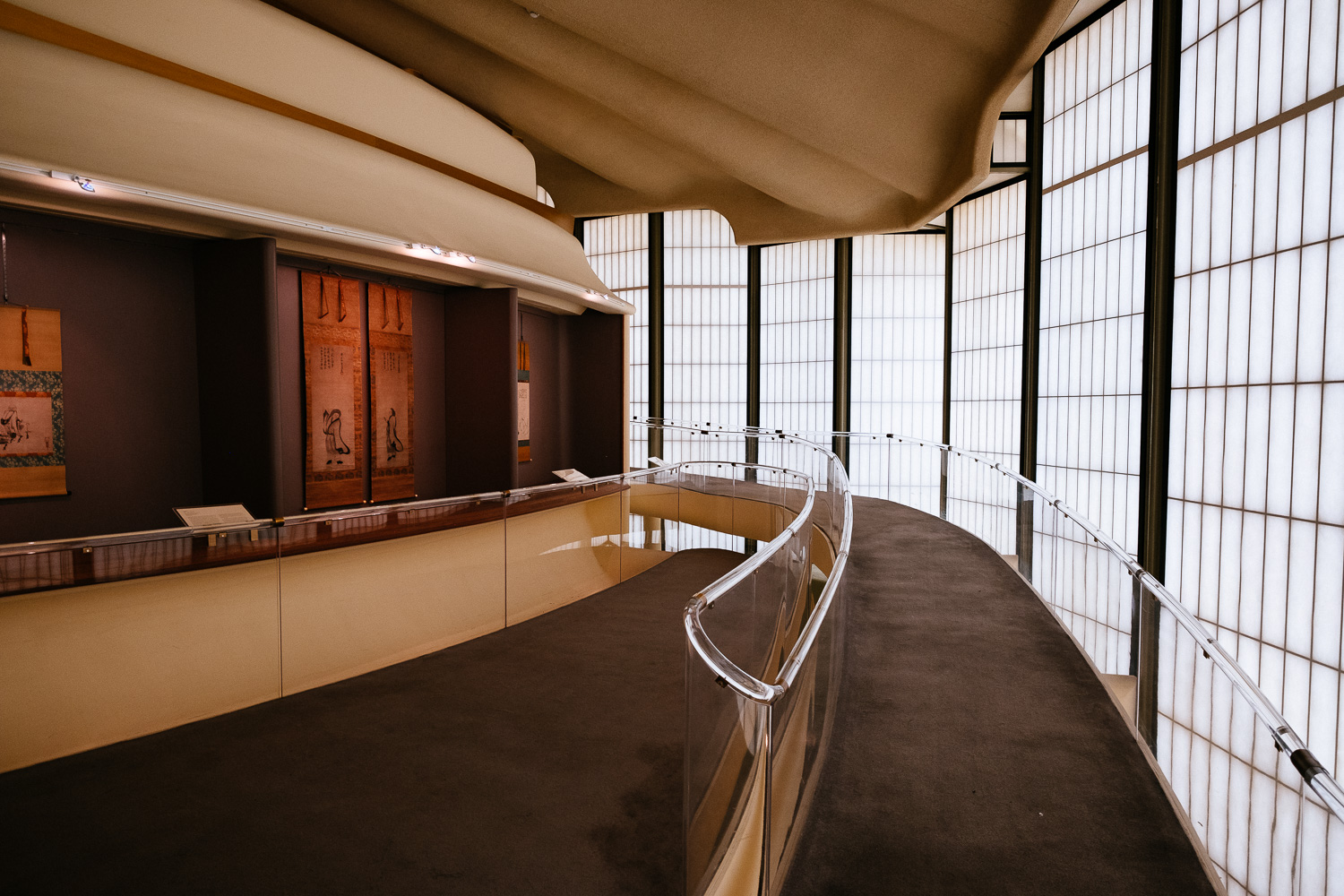 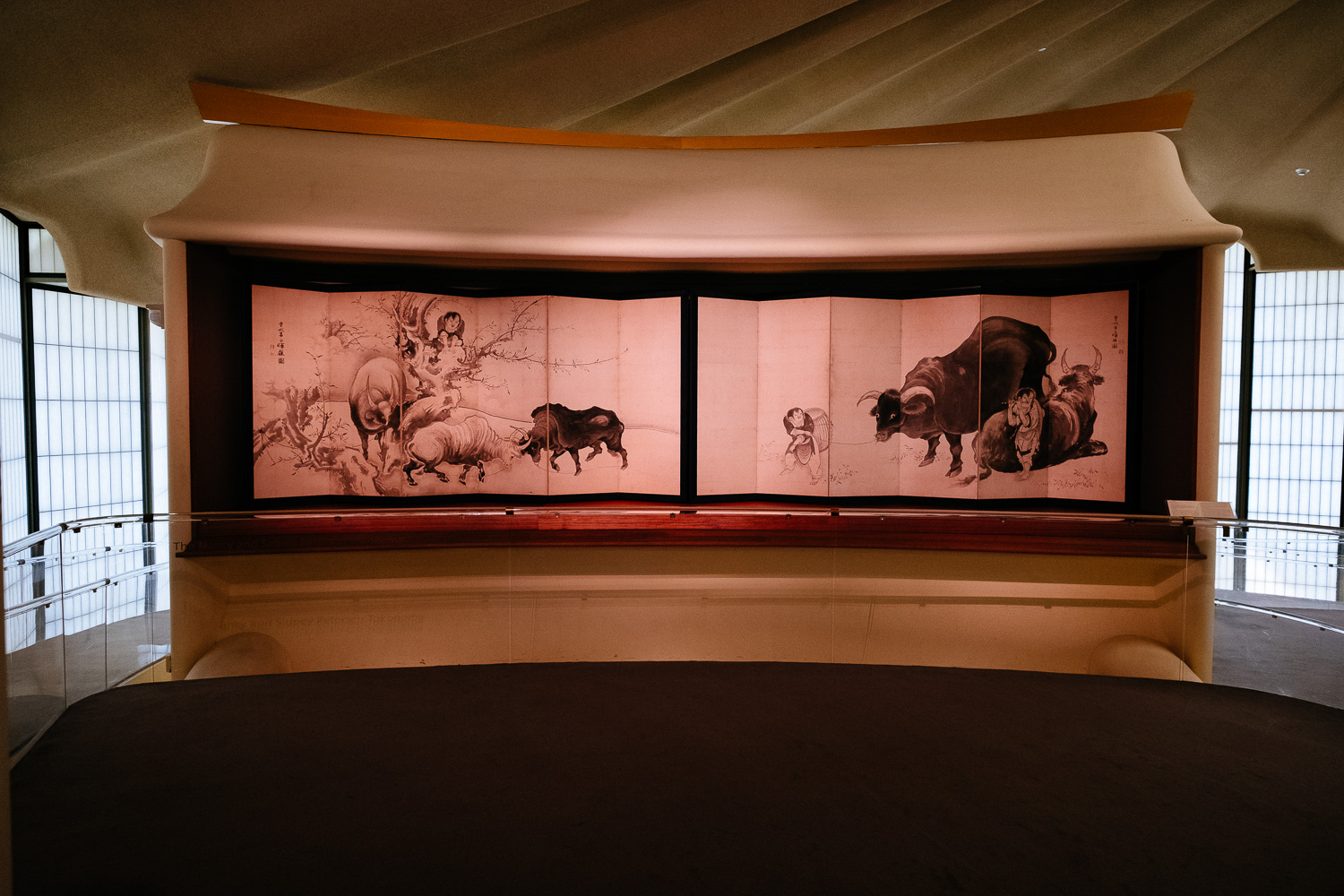 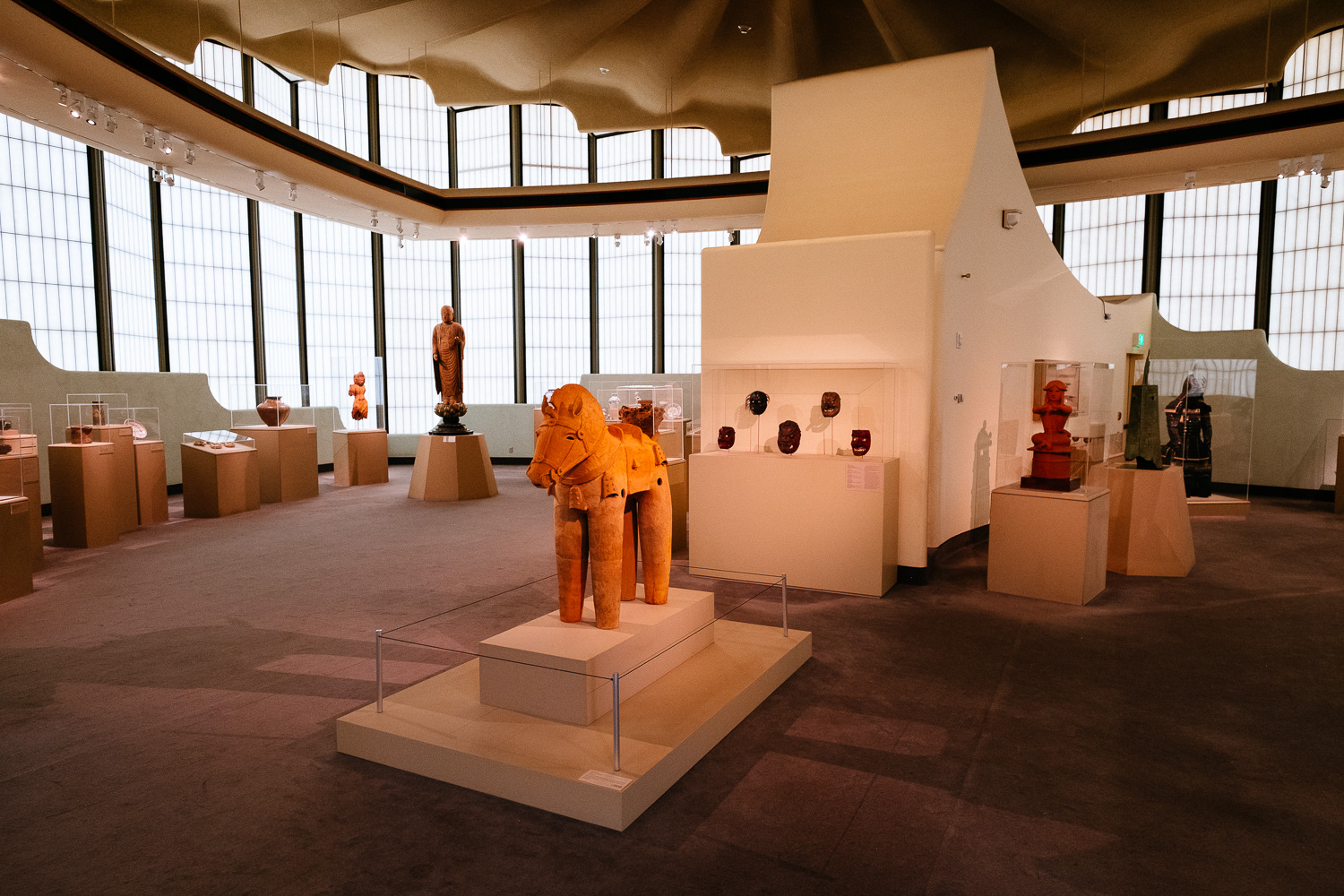 I really liked the architecture of the building and the big, Shoji -style windows. The translucent windows also created a beautifully soft light. This would be the perfect place for natural light portraits. I even had the perfect lens for such portraits with me – the fantastic XF 23/1.4 R. 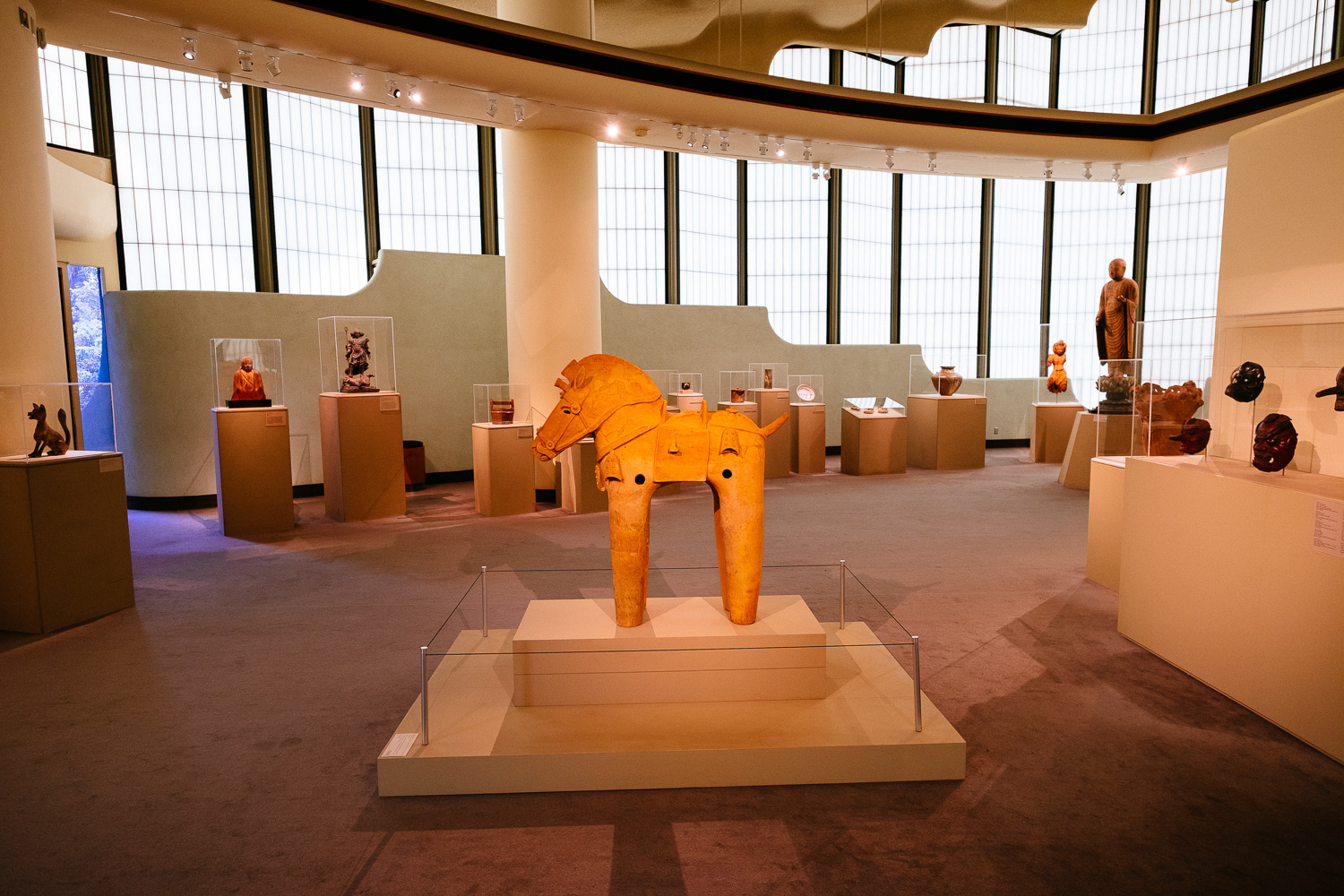 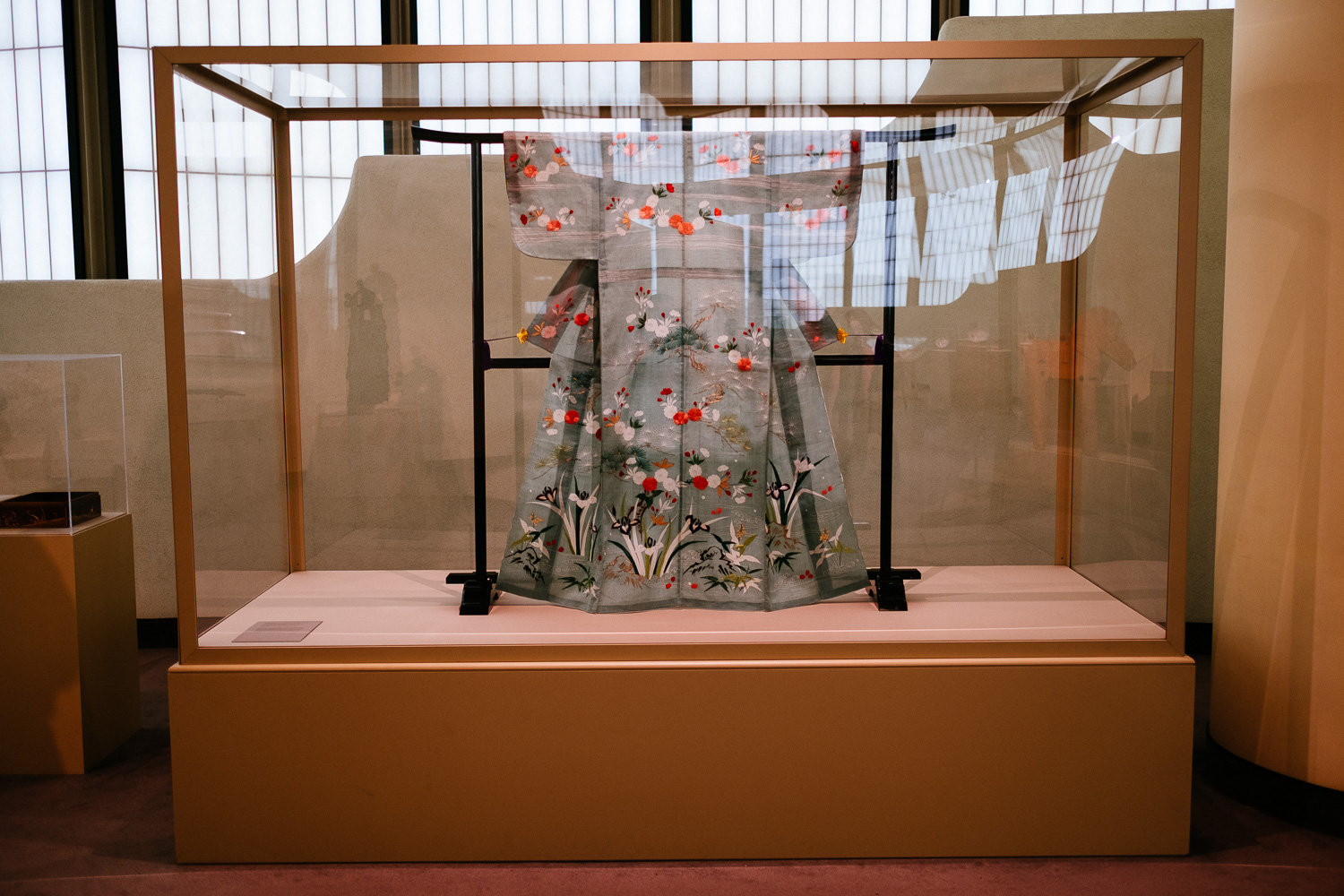 Why I don’t shoot with the 18-55 OIS or 16-55/2.8 instead? A zoom lens would be much more convenient. No need to switch lenses. The reason is simple: None of the zooms is wide enough and none offers to shoot at f1.4. Seems that I’m stuck with the three primes at least until Fuji manages to make an XF 15-35/2.0 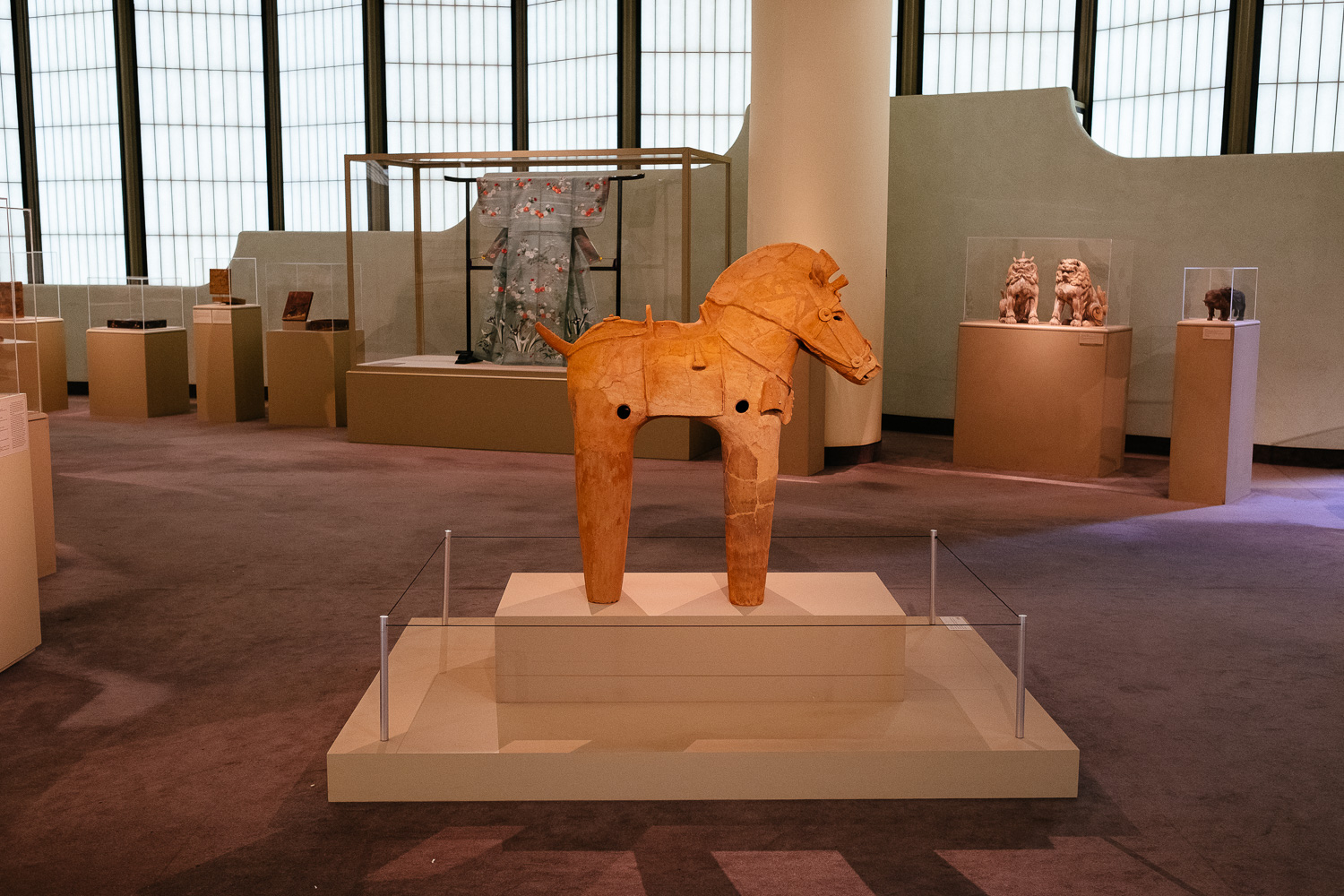